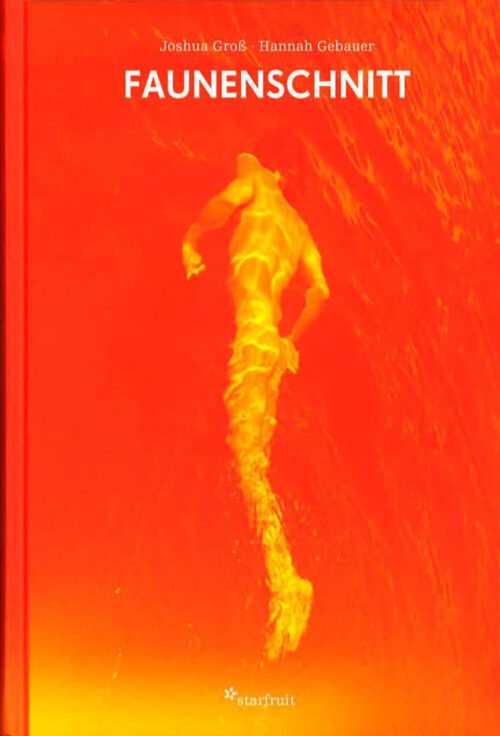 With his debut novel “Der Trost von Telefonzellen” (“The Solace of Telephone Booths”), Joshua Groß burst onto the scene to the delight of many readers.
“Magische Rosinen” (“Magical Raisins”), his second book, has already won several prizes (including the Bavarian Prize for the Promotion of Fine Arts and the Wolfram von Eschenbach Promotional Prize, both in 2014).
Not surprisingly, in his new novel Joshua Groß once again recounts an extraordinary and magnificently highly-charged story. “Faunenschnitt” (“Mass Extinction”) is set in Austria’s Salzkammergut region in high summer and tells the story of a Nazi secret and a snappy moray eel, of postmodern sadness and a crashed glider, of the psychiatric treatment of Thomas Middelhoff, of Dalí sculptures and a dog fed on vegan food, of the rosy glow of the mountains at sunset, and of friendship, love, and paranoia. “Faunenschnitt” outlines one young person’s quest for meaning in a world marked by violence, of brave defiance and sly intervention. A fast-paced novel accompanied by the interplay of color and light in Hannah Gebauer’s photographs, by images that leave room for secrecy and discovery. 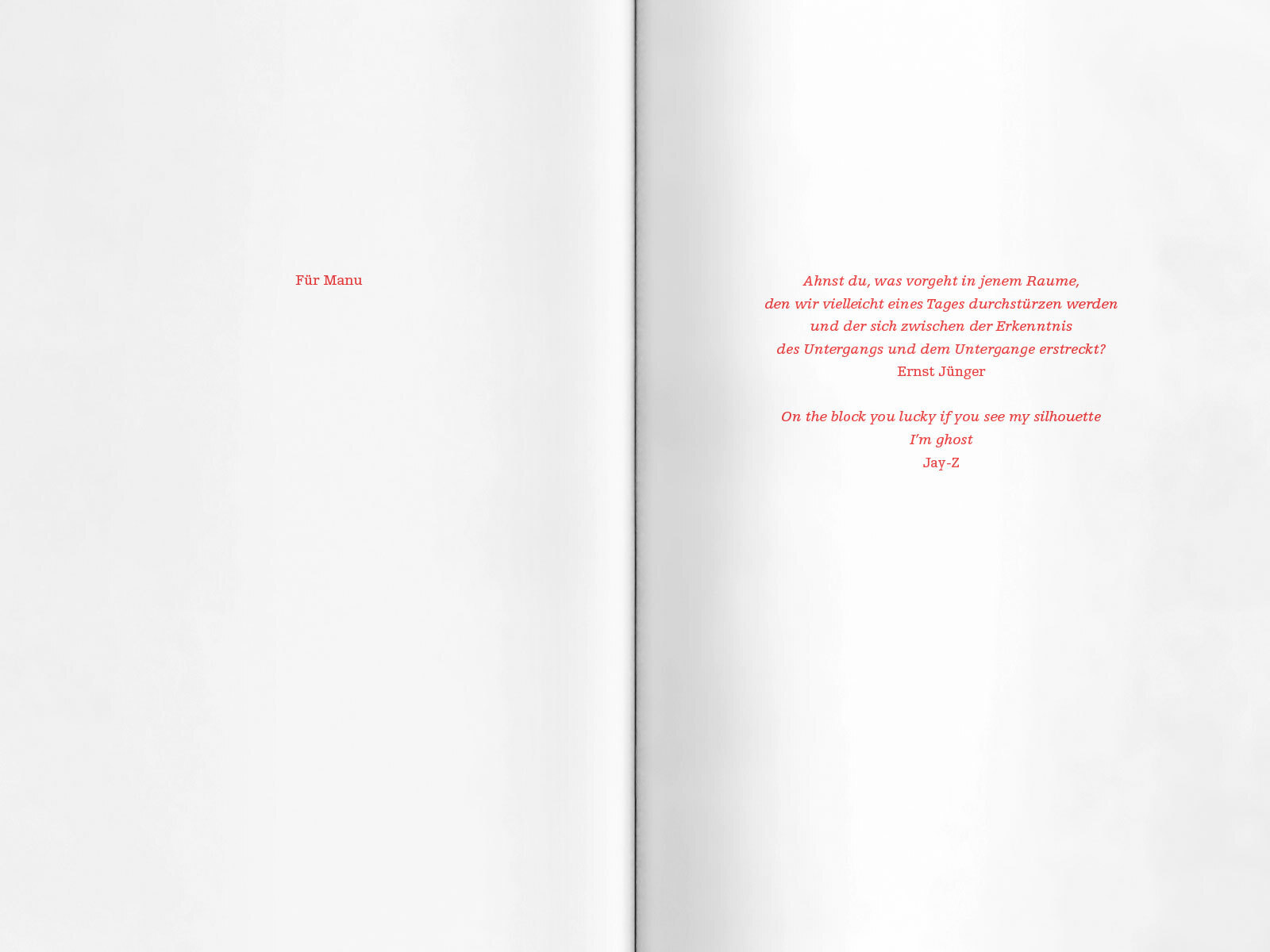 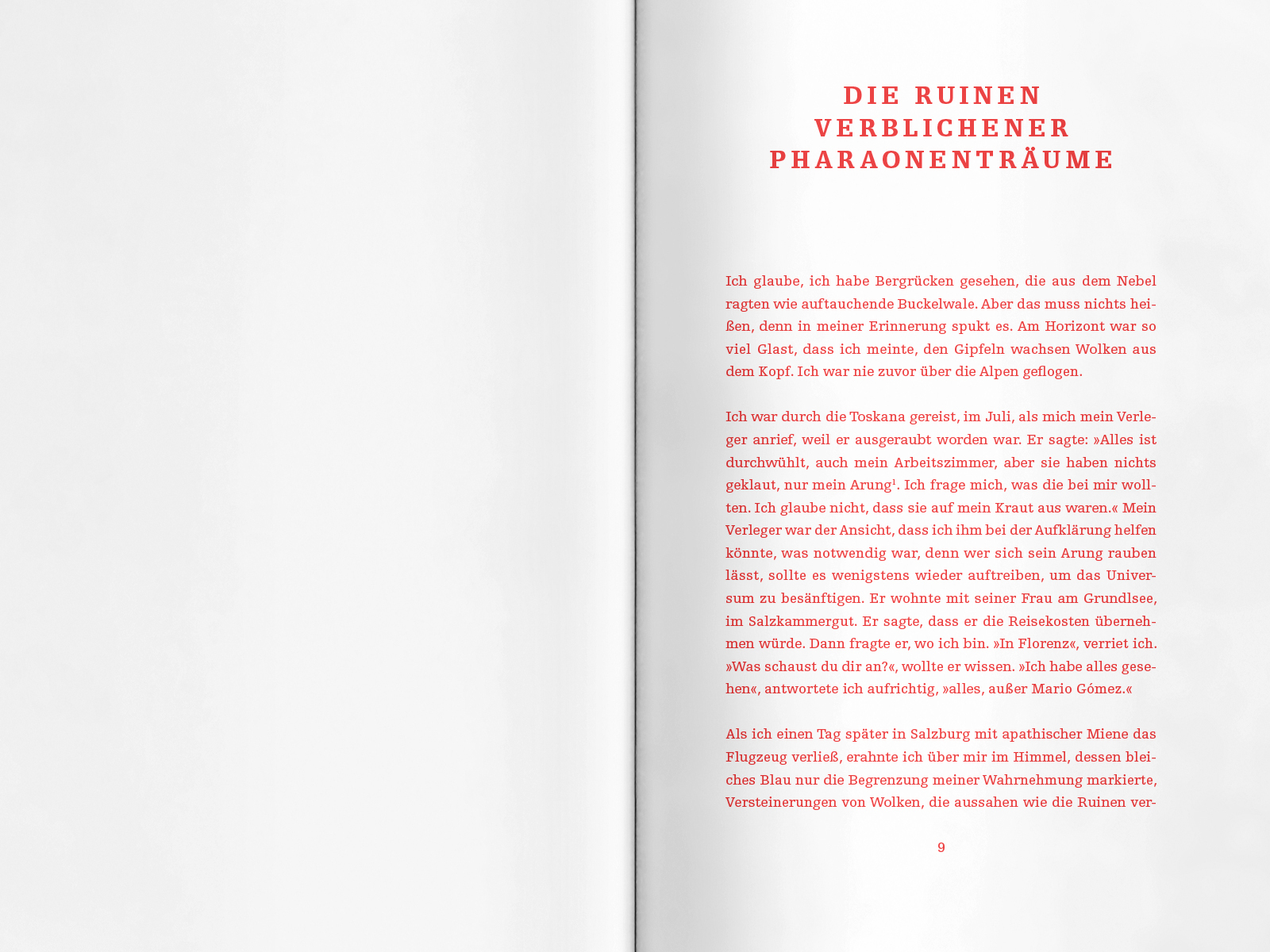 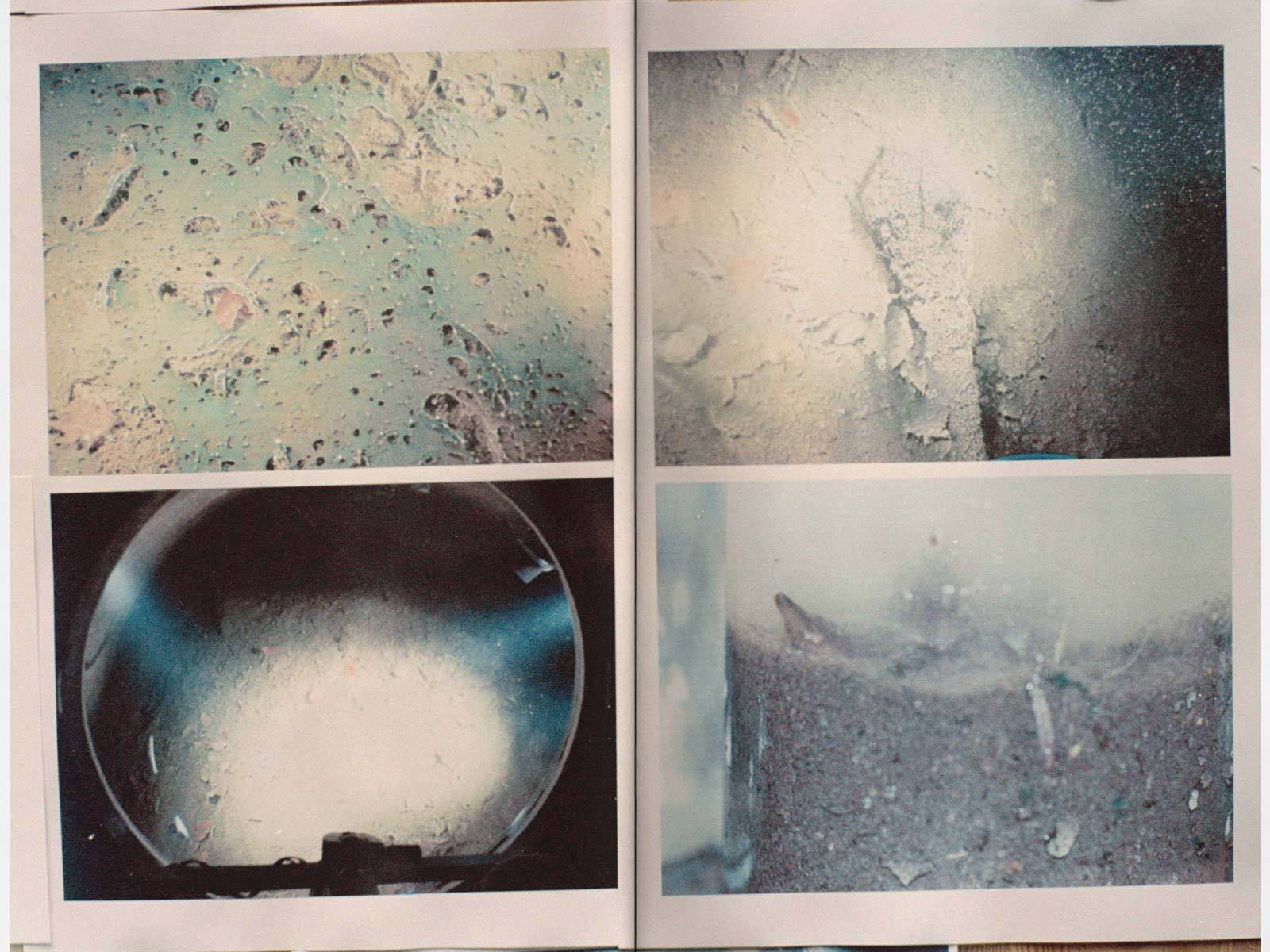 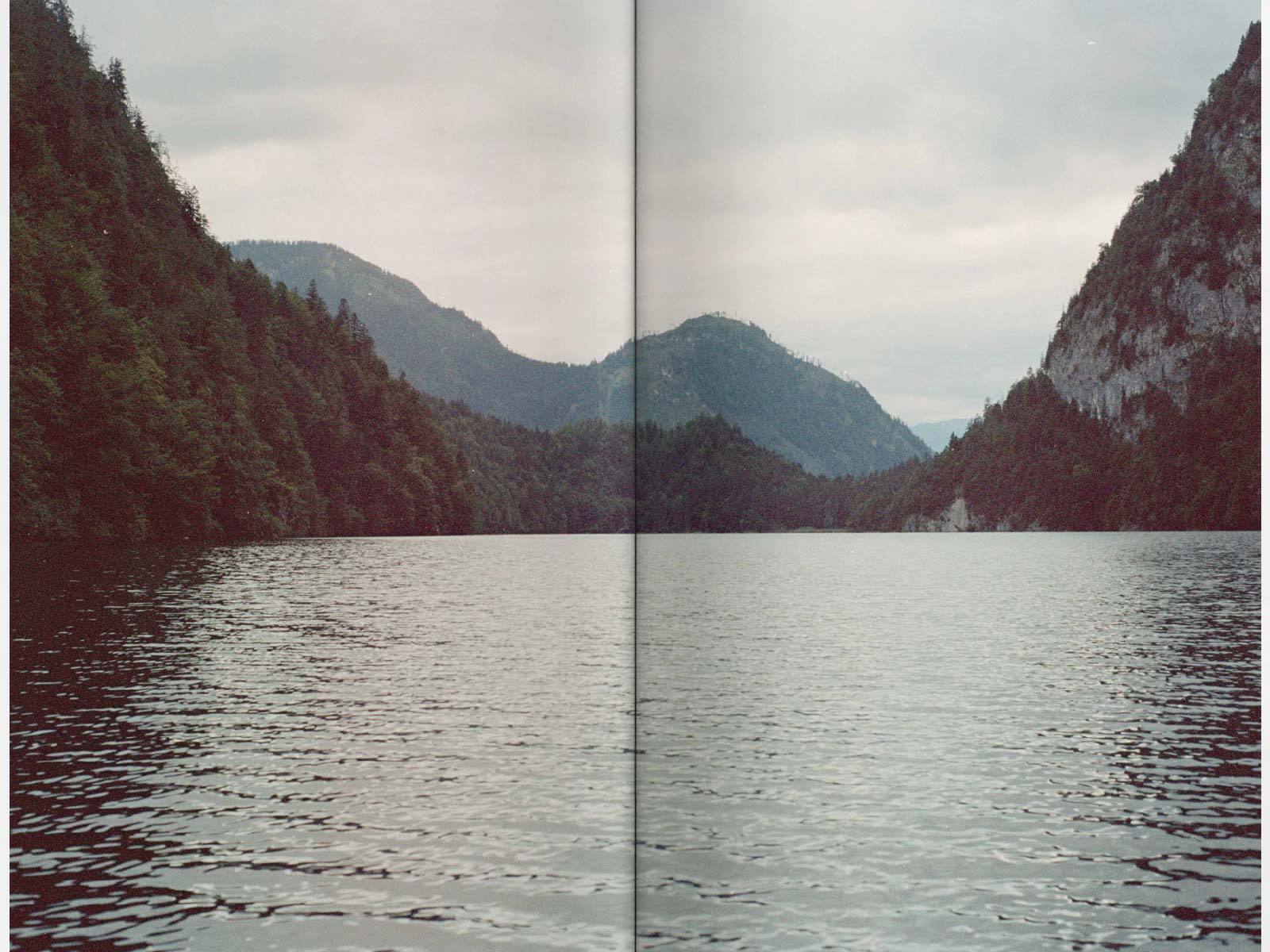 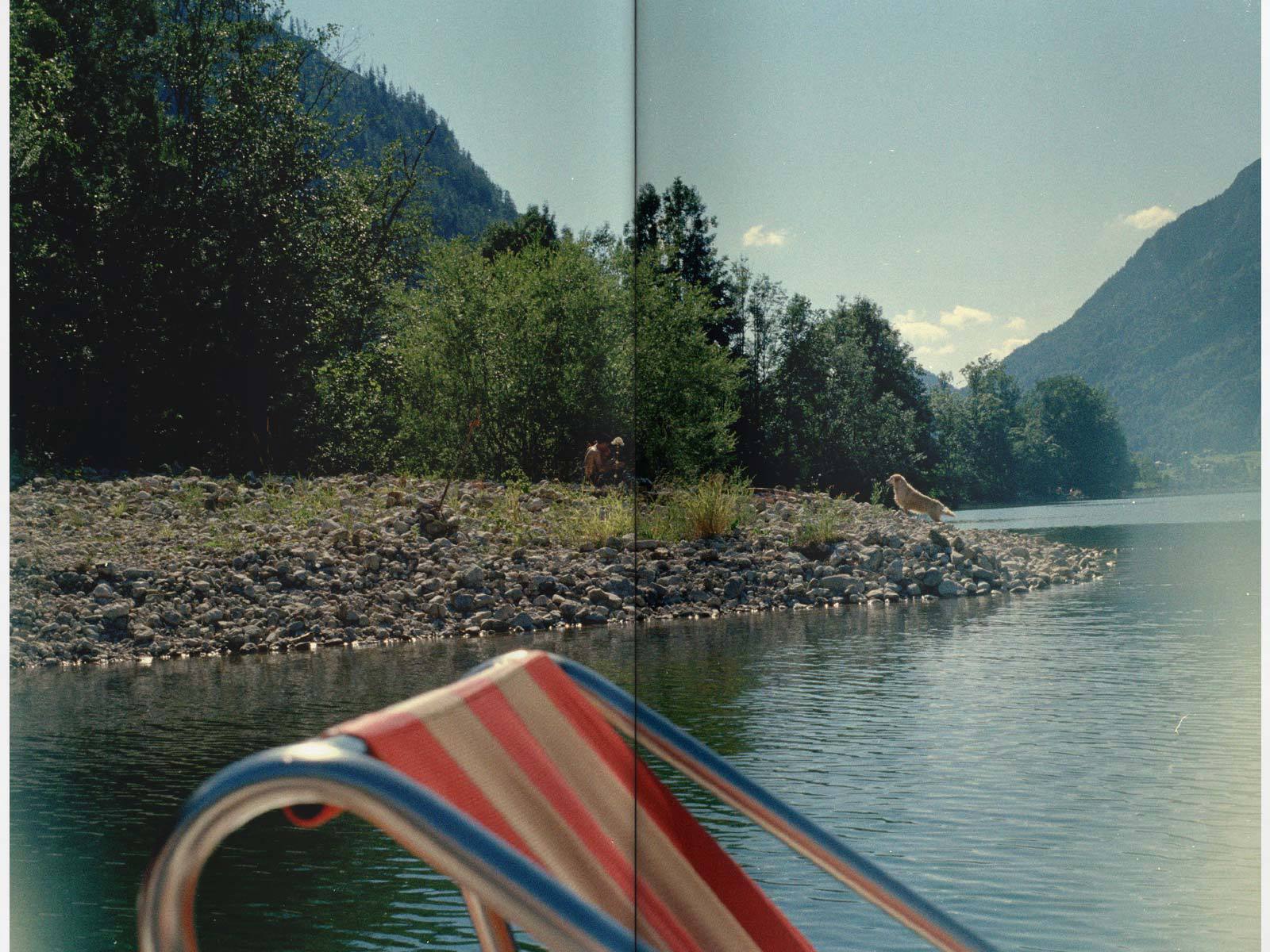 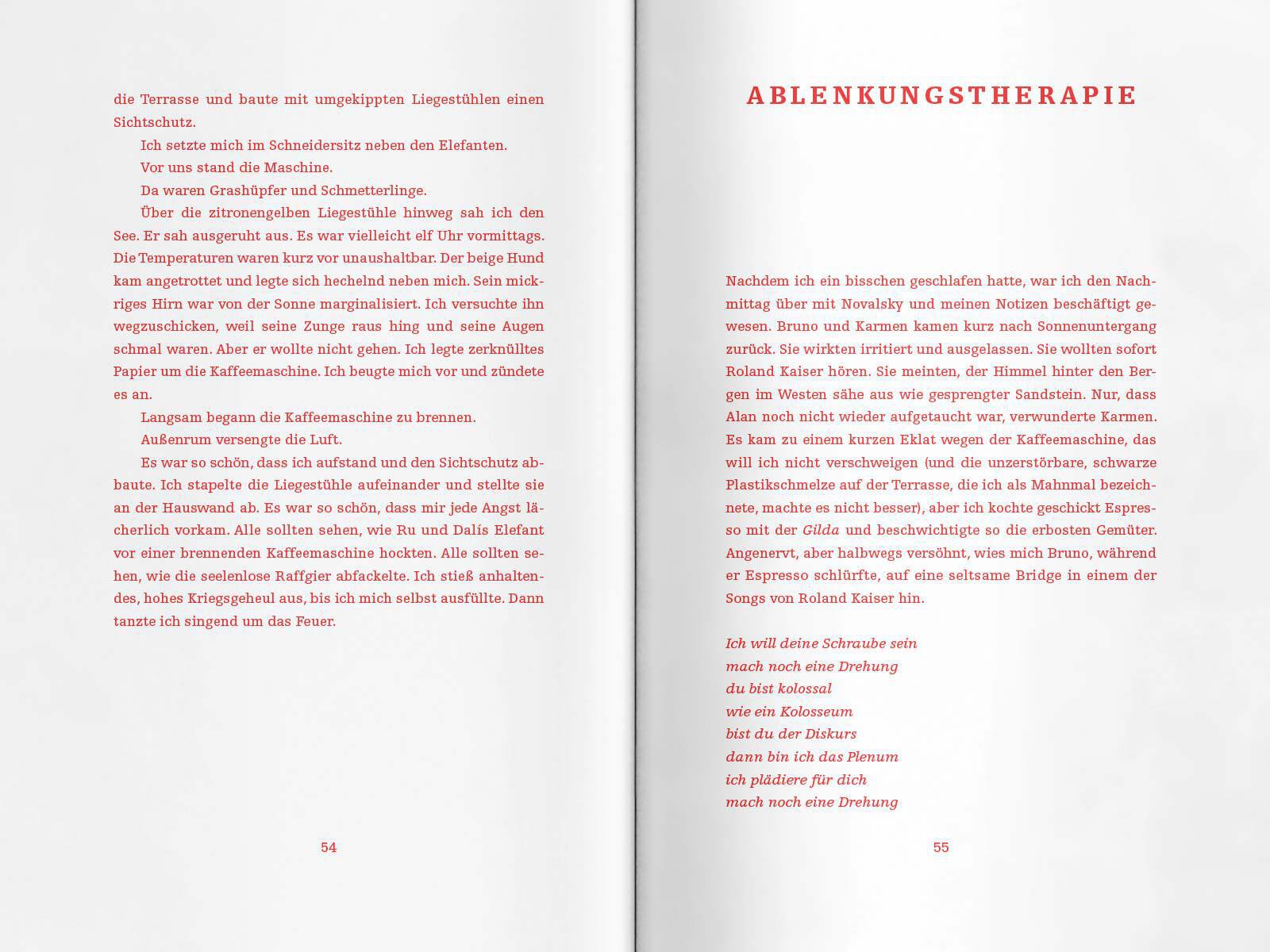 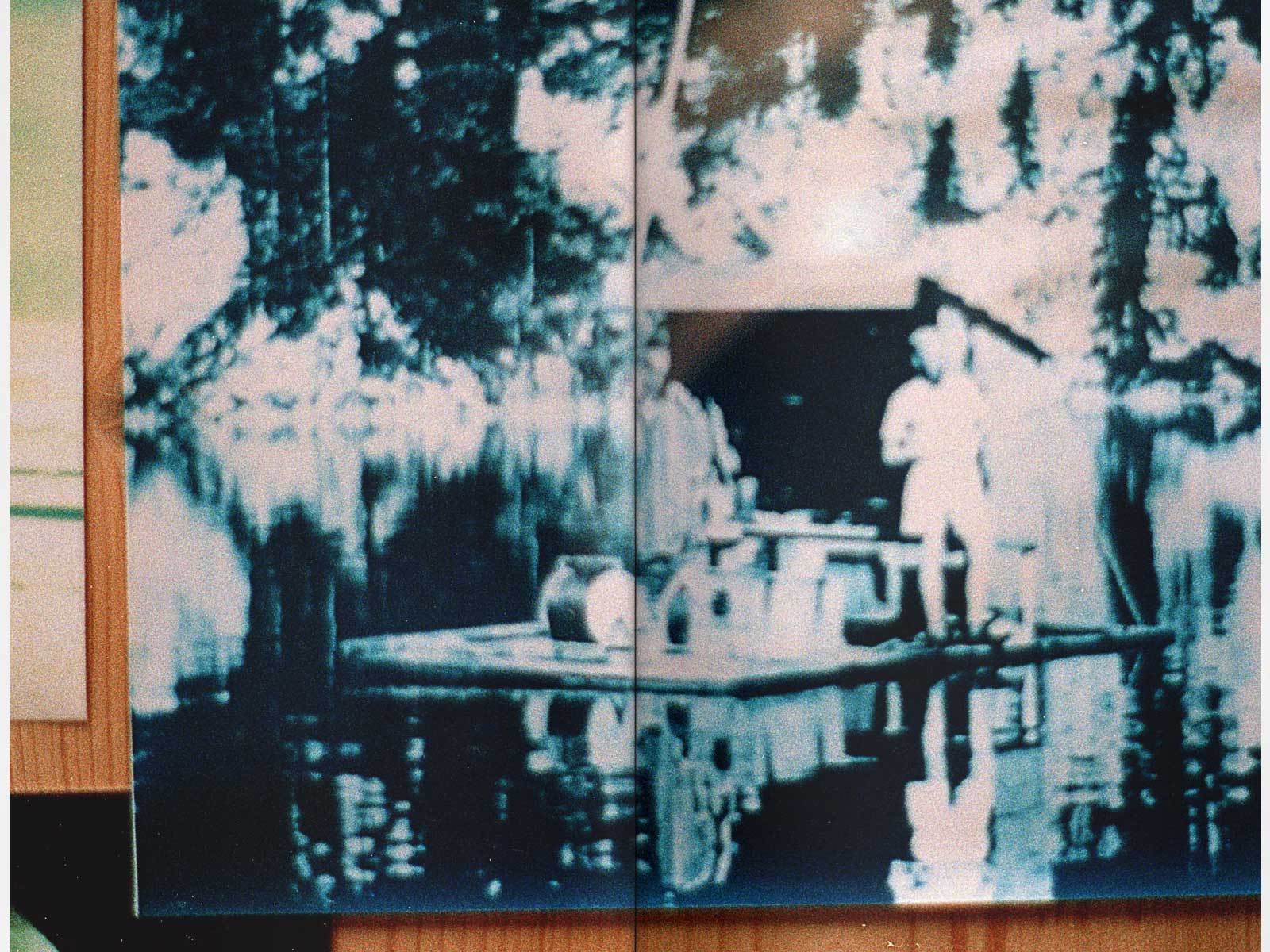 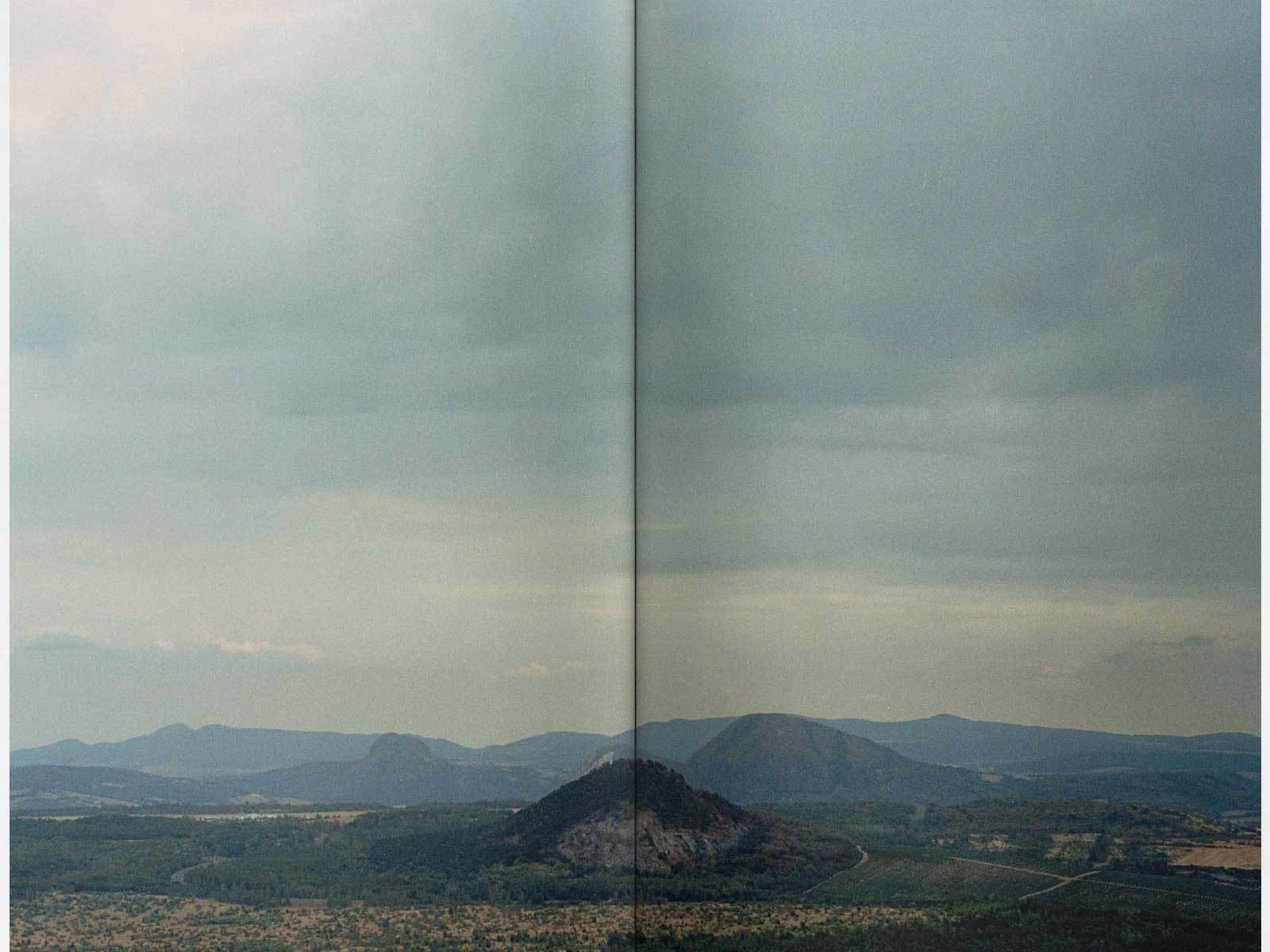