On the evening of July 11, 2020, shortly before 8:10 p.m., 1. FC Nürnberg was facing the abyss. At that time the relegation second leg was running in Ingolstadt. 1. FC Nürnberg had won the first leg 2-0, but FC Ingolstadt led 3-0 shortly before the final whistle. It was clear to all club fans: the fall into the third division would not only be a sporting defeat, but could mean the complete economic collapse of the club. When stoppage time was up and Nuremberg was allowed one last attack, something miraculous happened. In the 96th minute of the game, Fabian Schleusener scored the 3-1 with his first goal for 1. FC Nürnberg. Nuremberg was saved, at the very last second. What followed was a single scream and a mess of emotions. In the end, the game ended well for Nuremberg, but it was not a success that brought joy and ease. Even at the moment of cheering, the club fans were gripped by strange feelings—sadness, pain, anger and a great emptiness. The author Oliver Fritsch, sports journalist for Zeit Online, watched the game inside the Max Morlock Stadium with the FCN staff, in the middle of the epicenter of the action. He allowed himself to be infected by purgatory, the heat of which would burn for a long time. In the days that followed, he found out that also a buddy from college days (and club fan from childhood) could not let go of the game. The two decided to work through their traumatic experience together. You had to talk. This is how this book came about. Oliver Fritsch and Roland Wittner talk about the collective distressing experience in Ingolstadt, the existence as a club fan, various side effects of modern football, cathartic abysses and of course the saving goal. The protagonists and observers of this event will also have their say—soccer players and coaches as well as club employees, fans, a photographer and the cartoonist Achim Greser. It is a therapeutic book, a kind of written sharing circle—not just for the authors and club fans, but for all sports enthusiasts who want to know what football does to us humans. 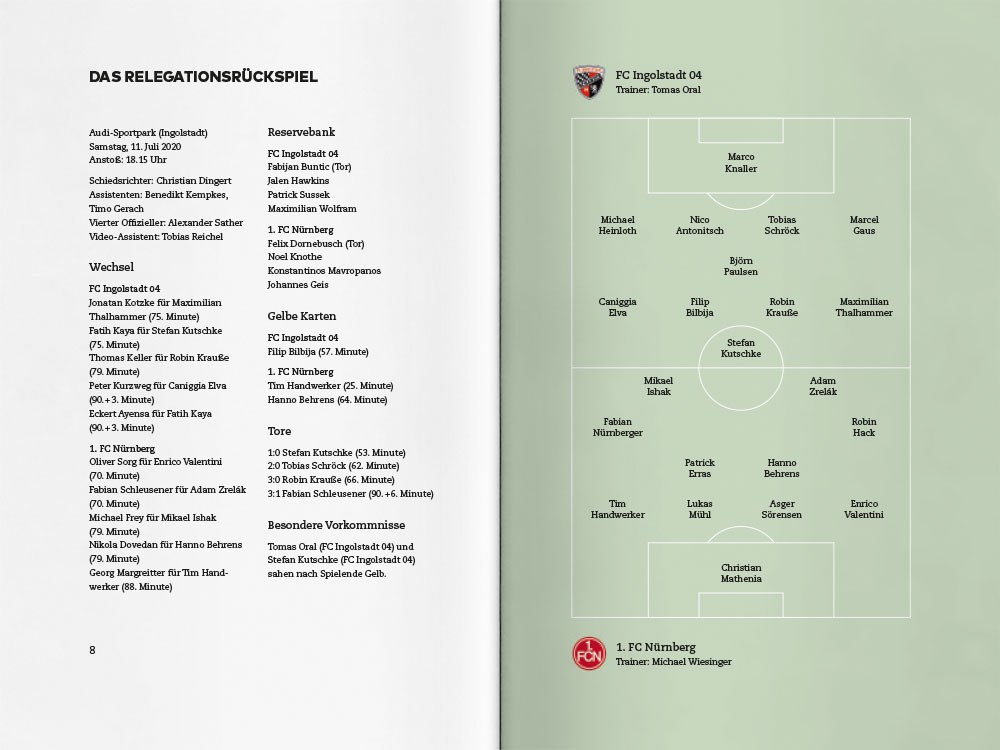 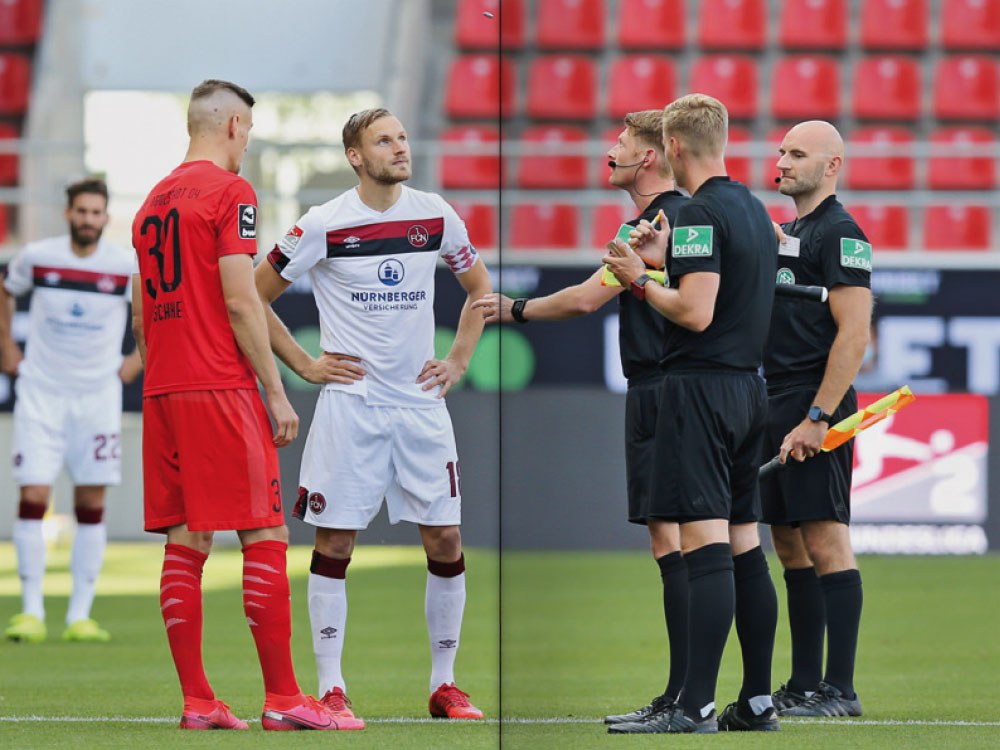 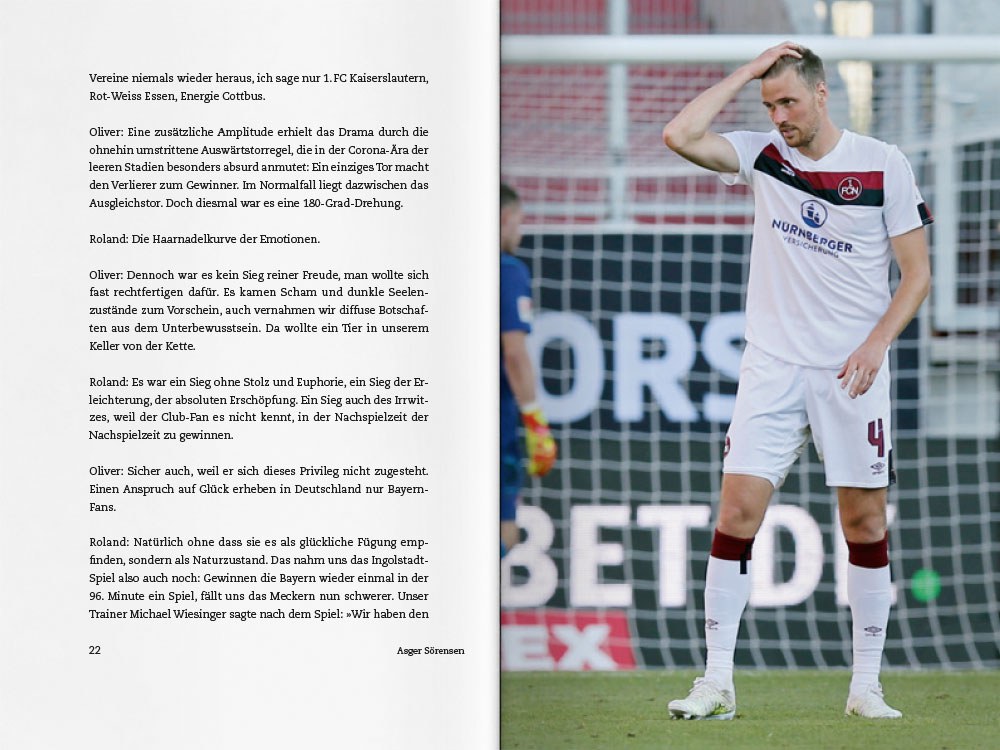 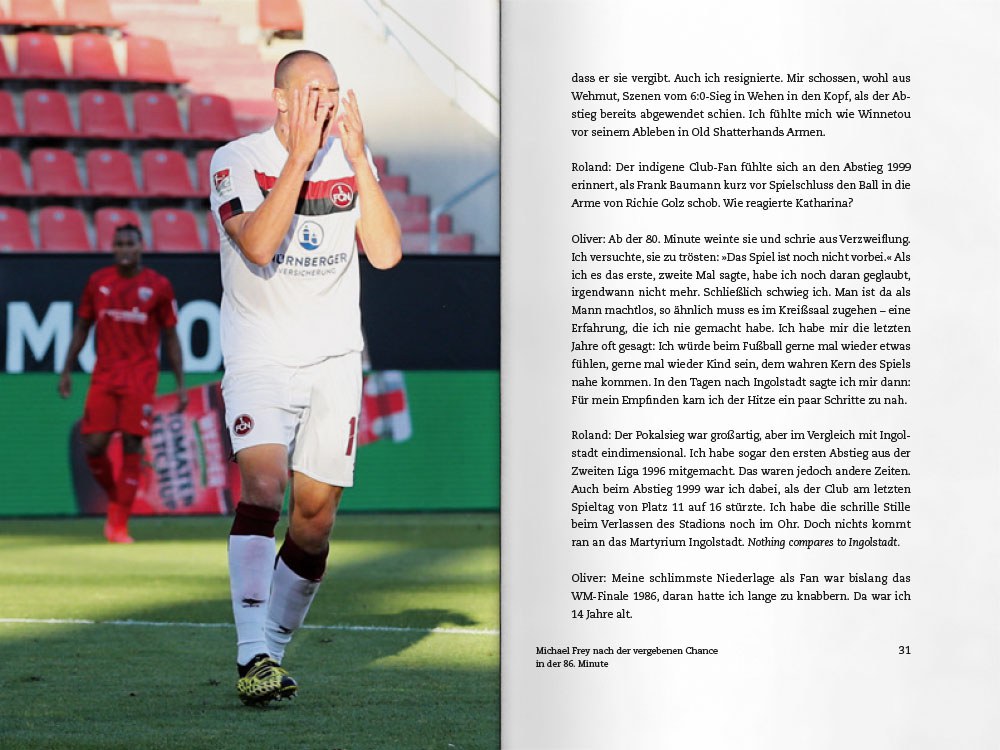 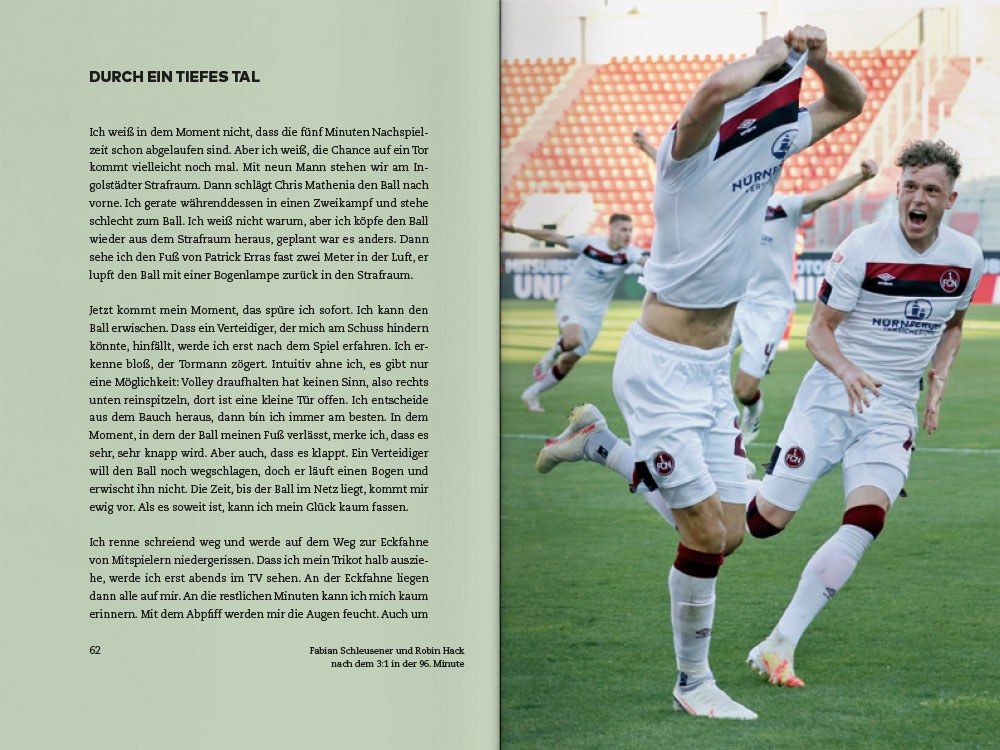 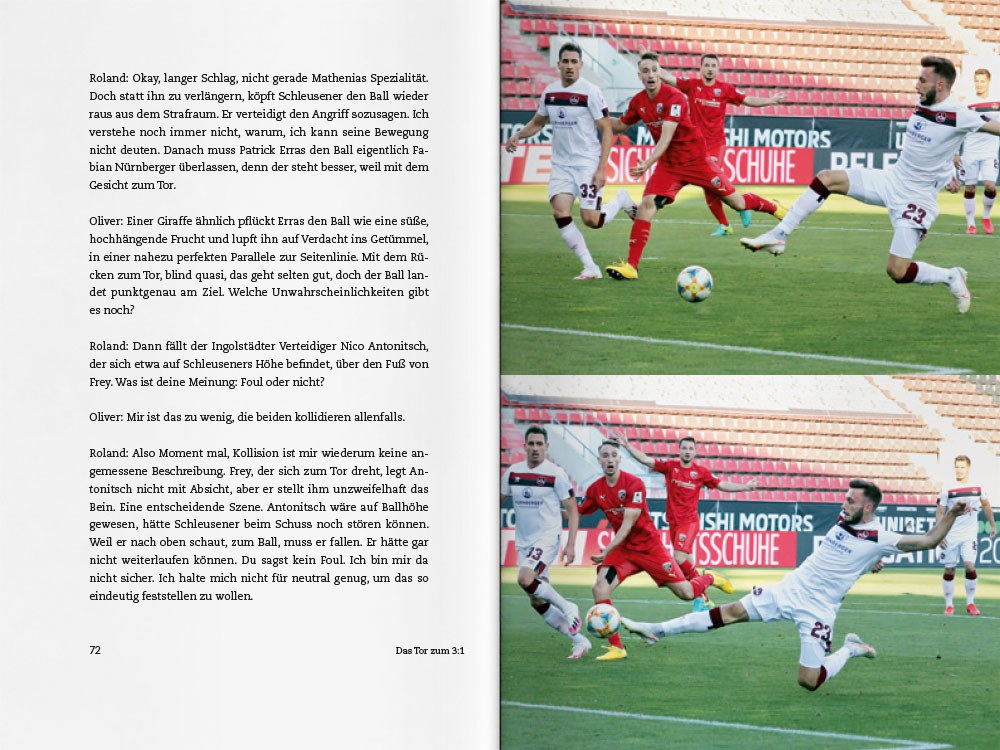 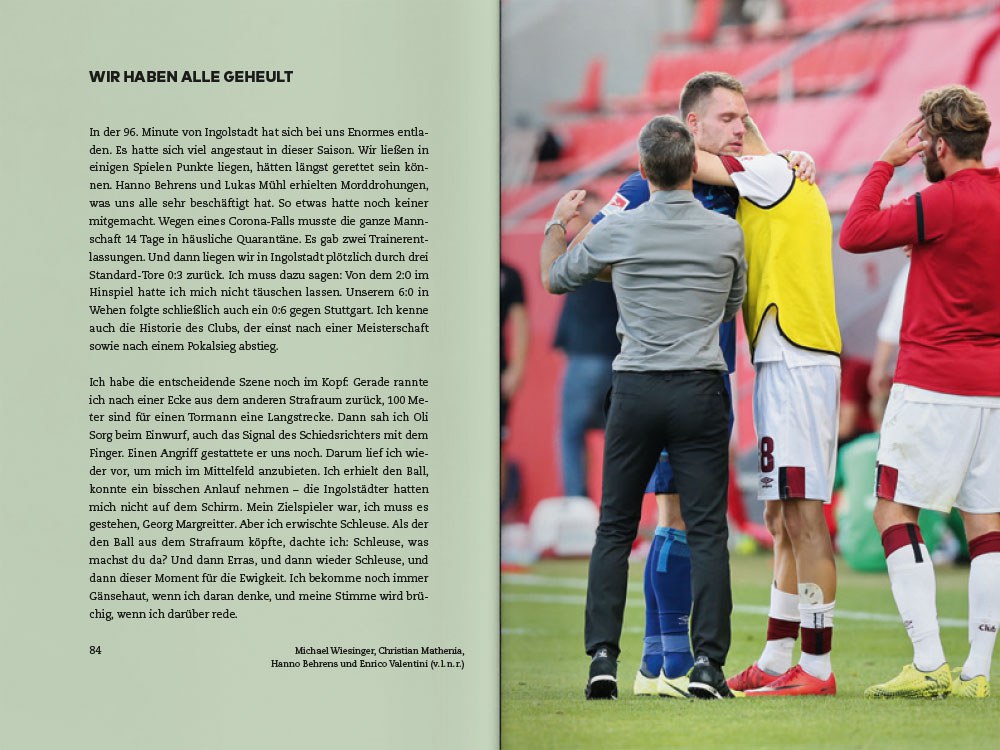 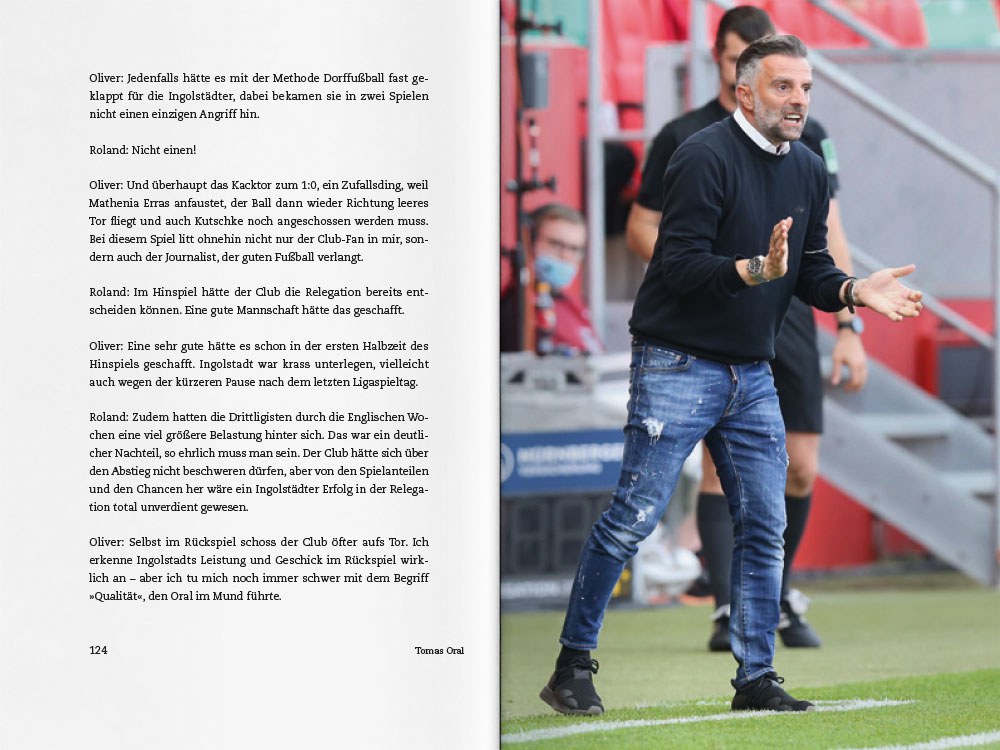 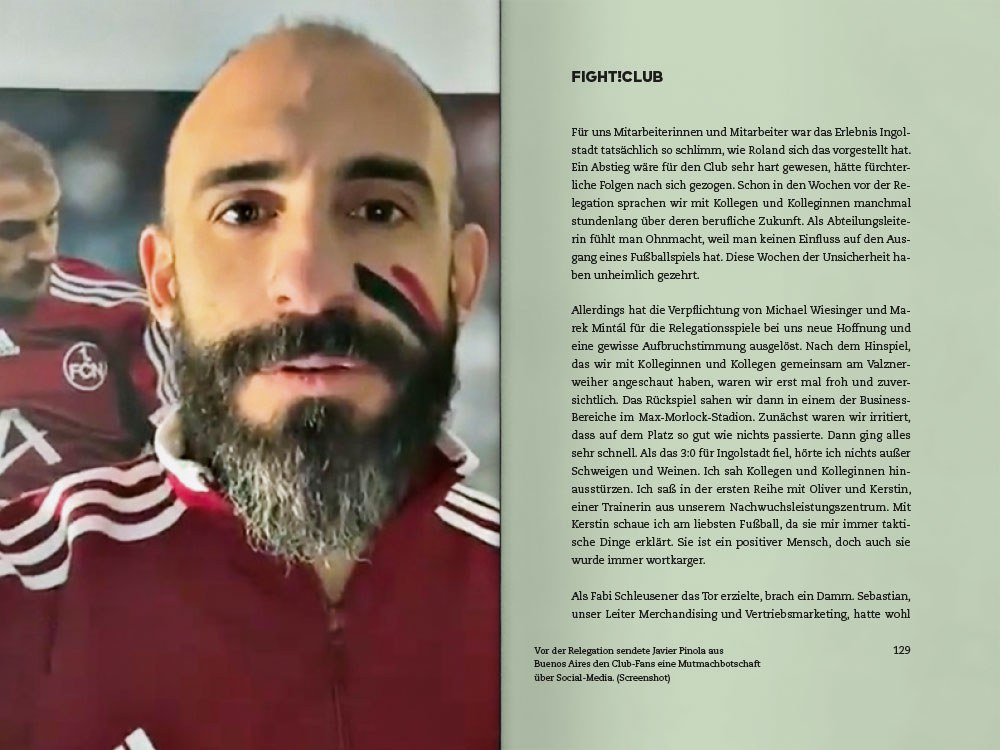 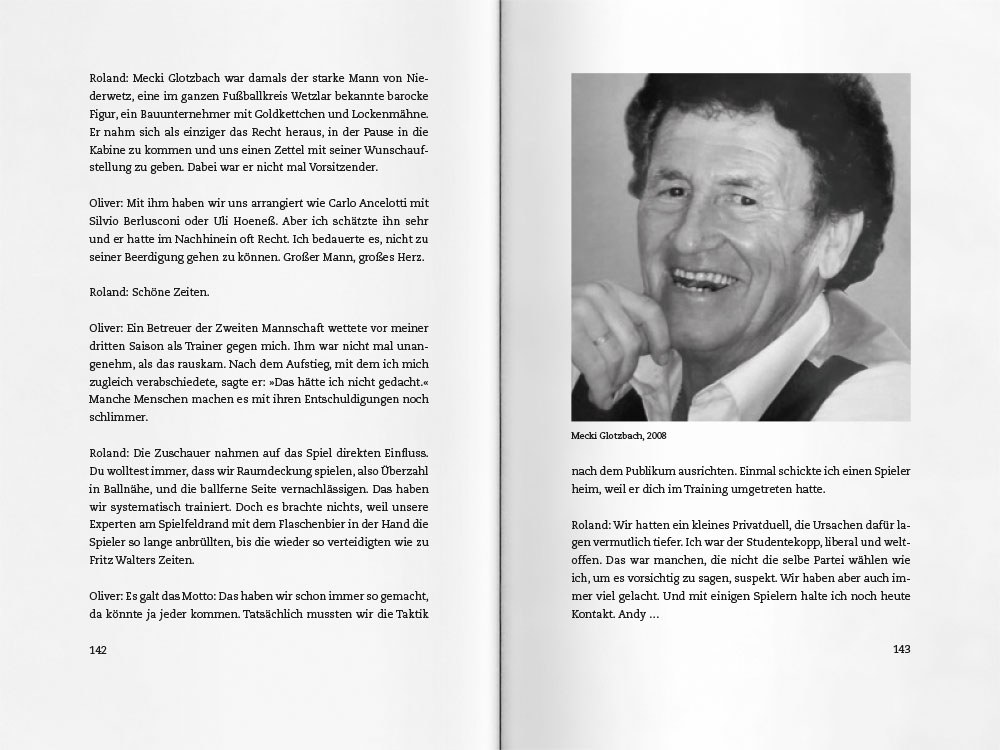 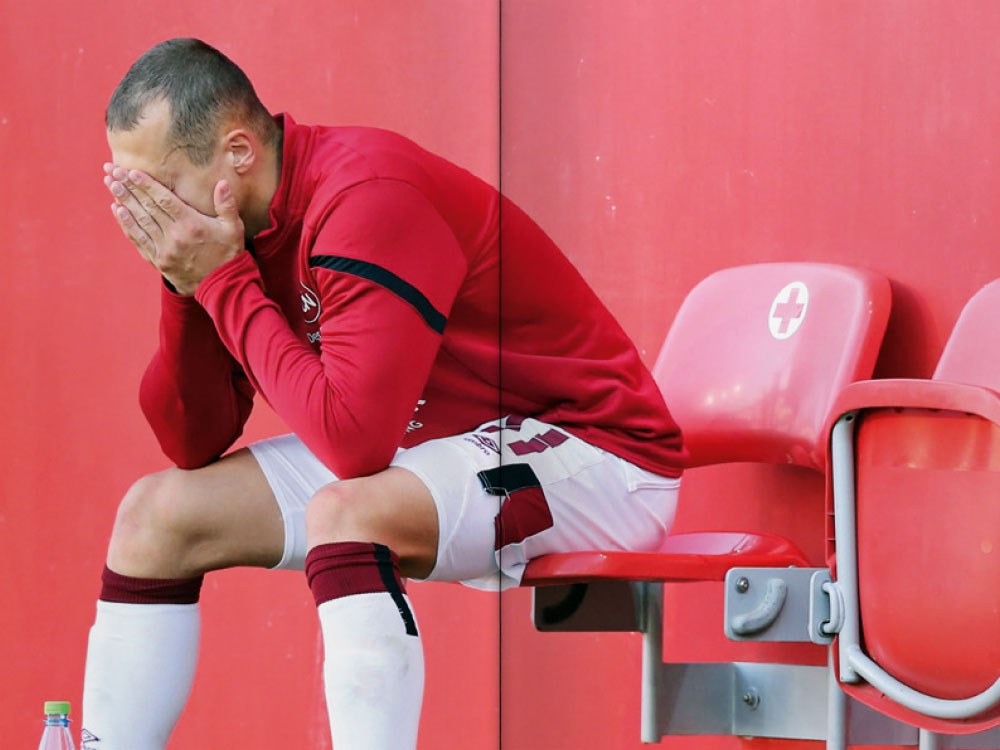 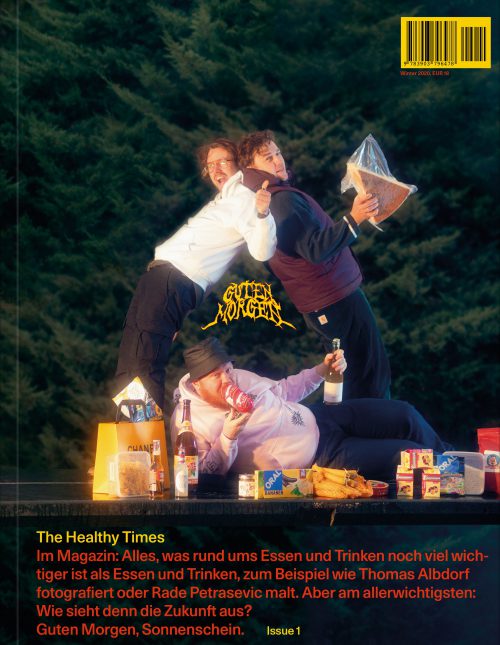 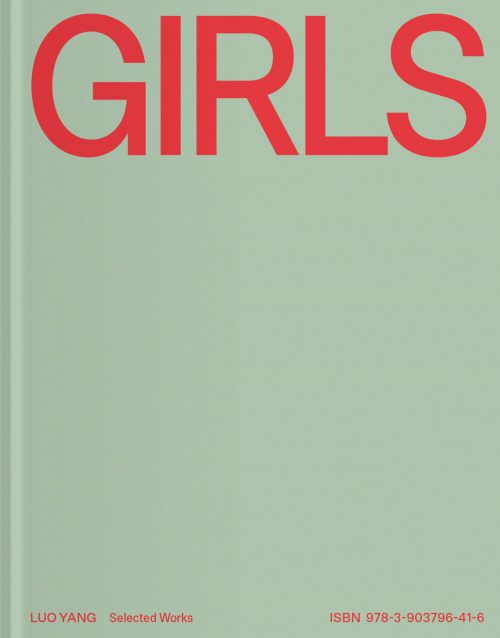