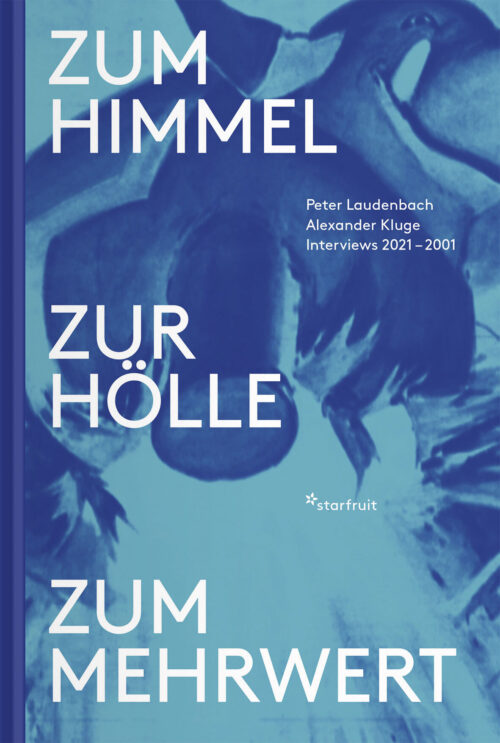 The filmmaker, television producer, writer, screenplay author, philosopher and lawyer Alexander Kluge is a fascinating thinker and simultaneously an untiring ideator in various fields of work. During the 1960s and 1970s, he was one of the most influential representatives of the New German Film, which he cofounded in theory and practice and developed further. As author and laconic narrator, Kluge made a name for himself especially with his short stories; in addition, he writes scholarly and philosophical works. One can learn much from the restless intellectual spirit of Alexander Kluge: for example, that war has never ended; and why it is a mistake to believe that a war ever makes anything better.

“Zum Himmel, zur Hölle, zum Mehrwert” brings together ten interviews from twenty years in which Alexander Kluge speaks about his childhood and his grandchild, about war in Berlin and Russia, about the Gulf War and September 11, 2001. The journalist Peter Laudenbach listened to Kluge and repeatedly asked him questions: conversations about Adorno’s sad eyes, trust as social capital, the stupidity of human self-armoring, Niklas Luhmann’s lucid lessons and the realism of wishes—“Dreams are the nourishment along the path to a goal.” At the end of the book, there is a special bonus track: Alexander Kluge and Christoph Schlingensief talk about lovesickness, scientists researching pain, and women opera singers suffering from colds. “Zum Himmel, zur Hölle, zum Mehrwert” is a thought-provoking and entertaining introduction to the thought of Alexander Kluge. 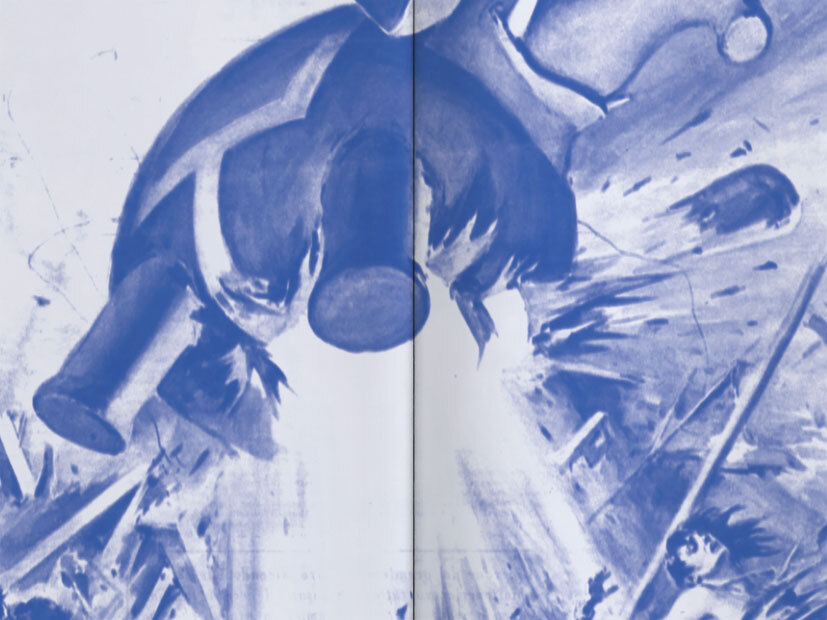 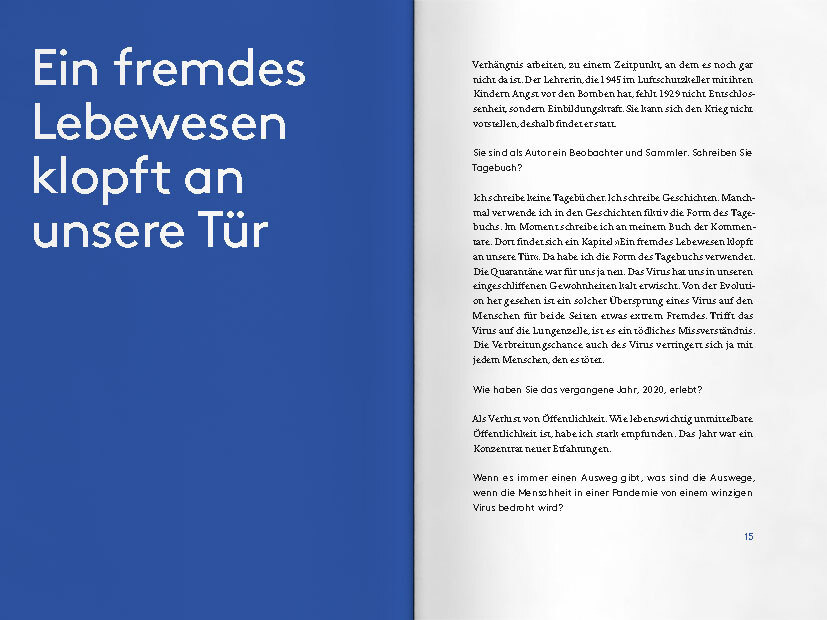 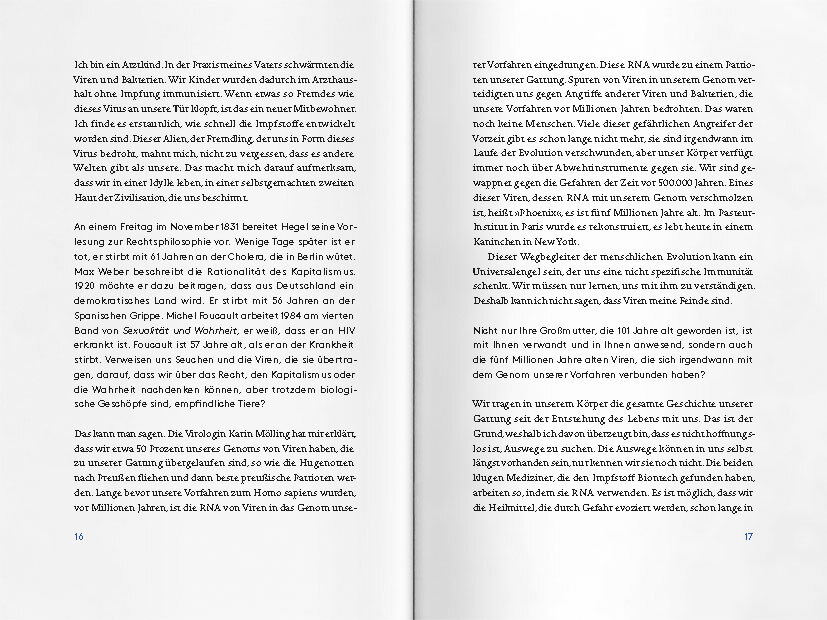 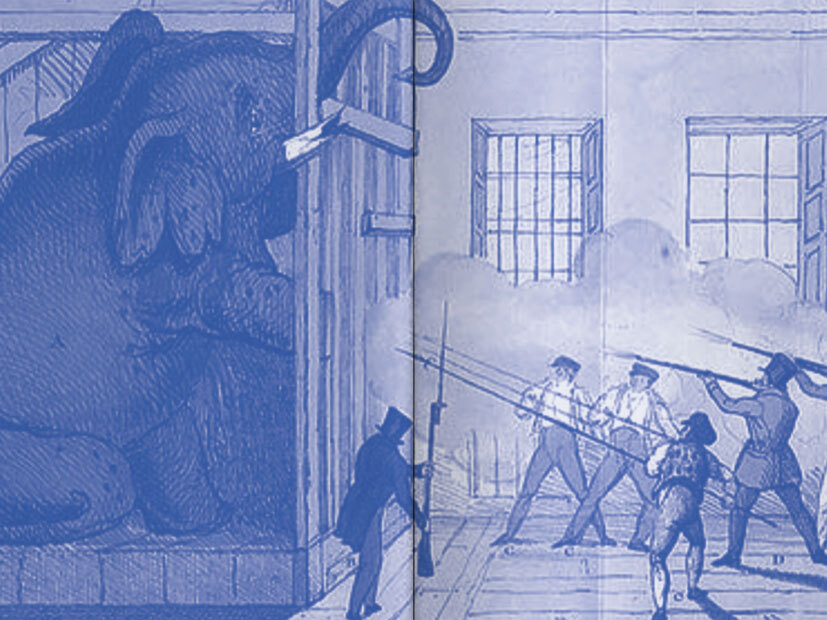 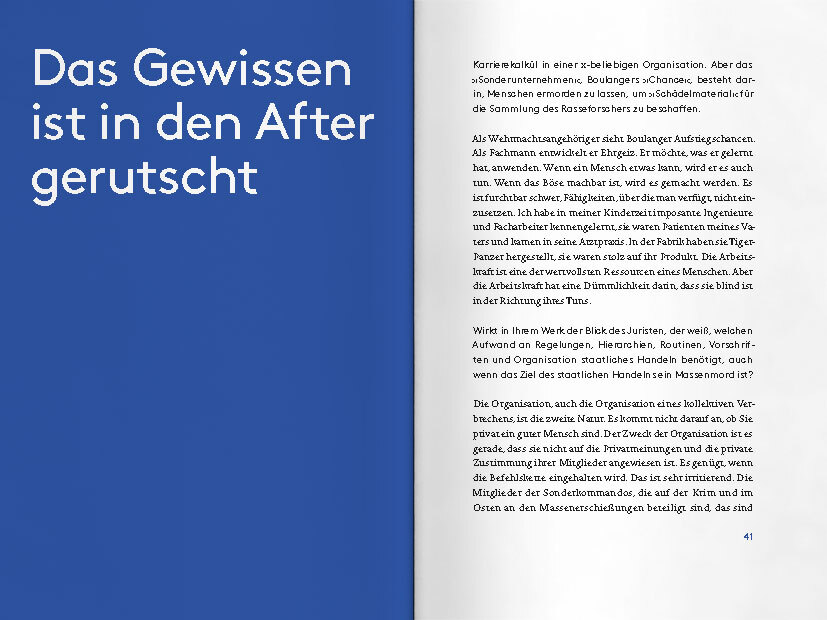 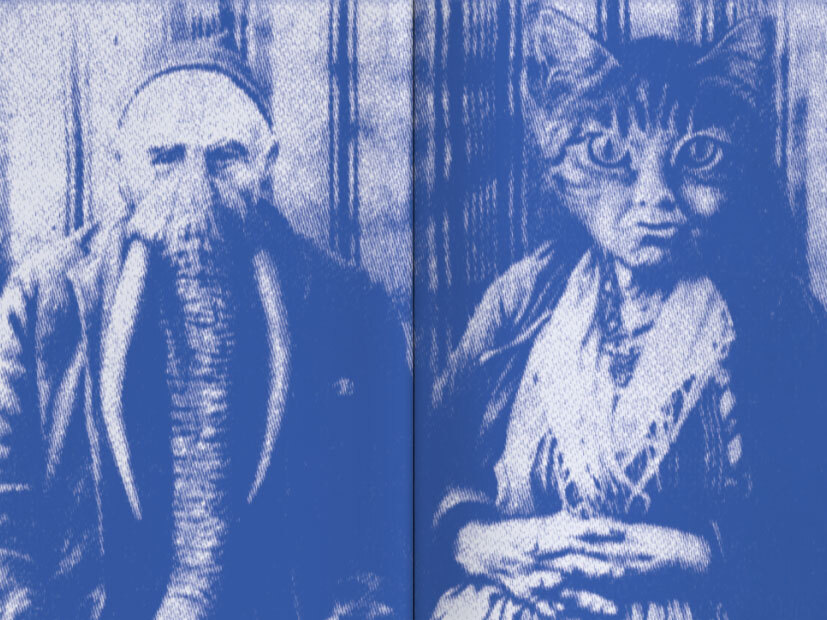 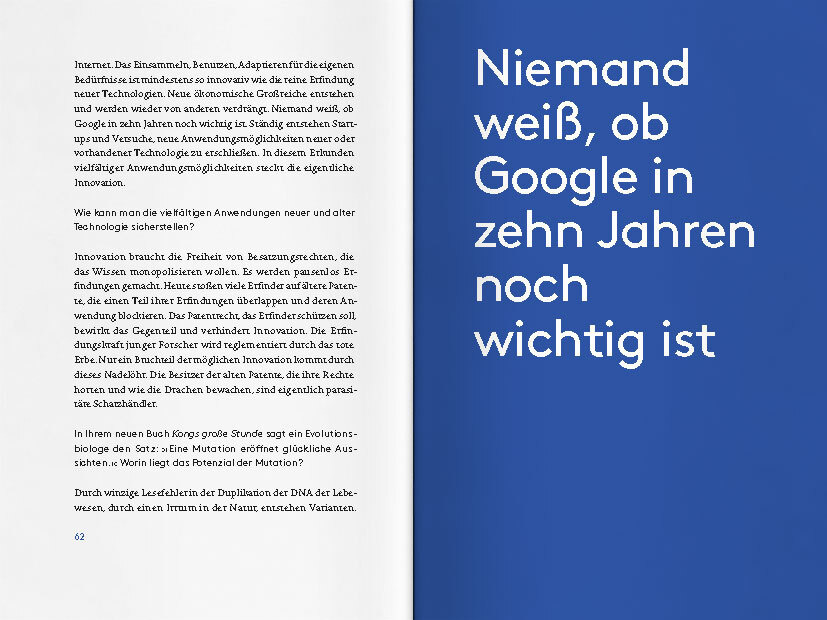 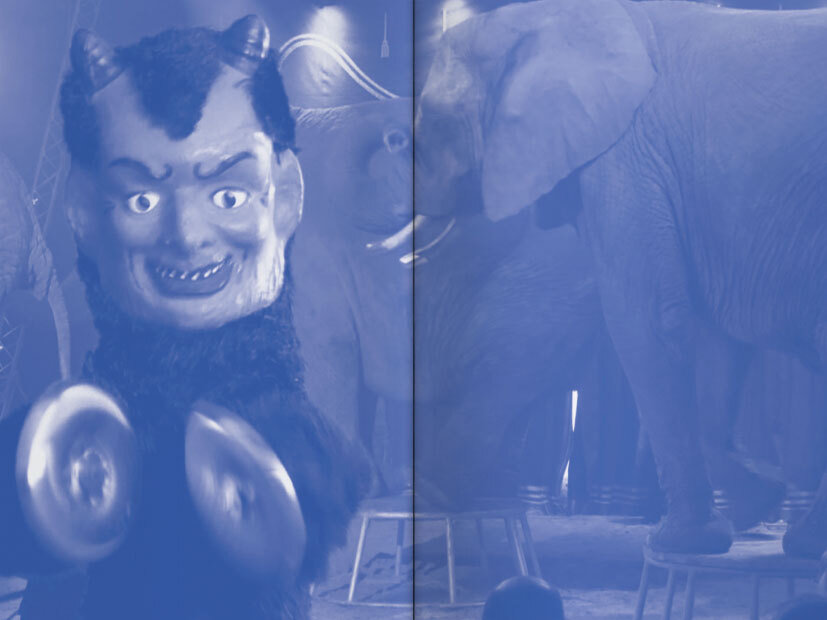 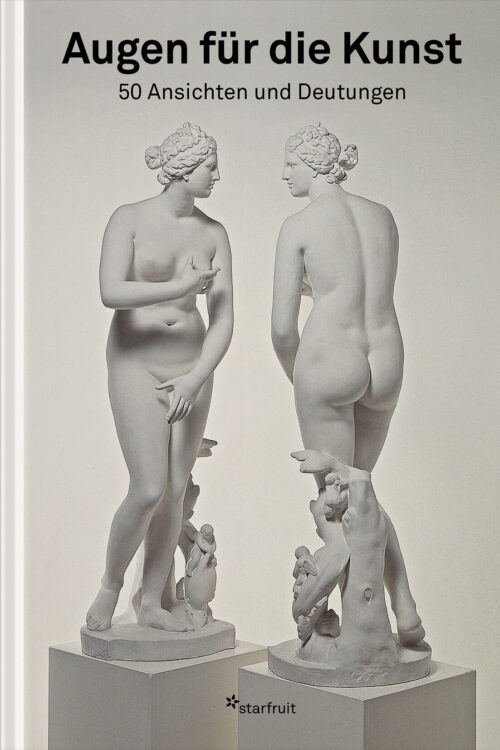 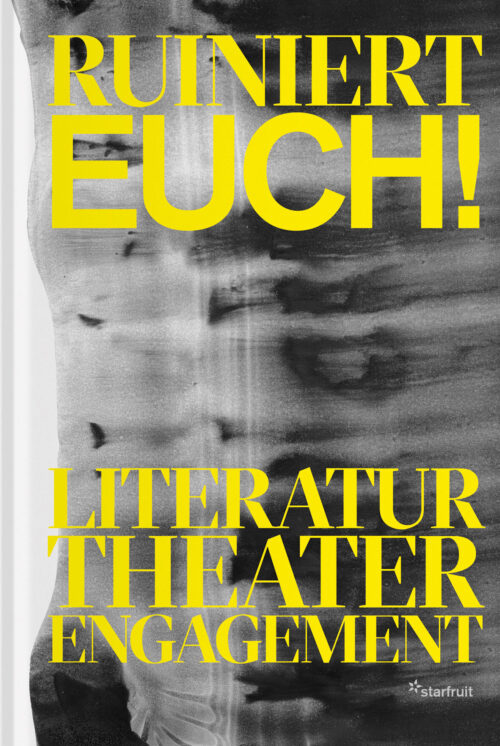 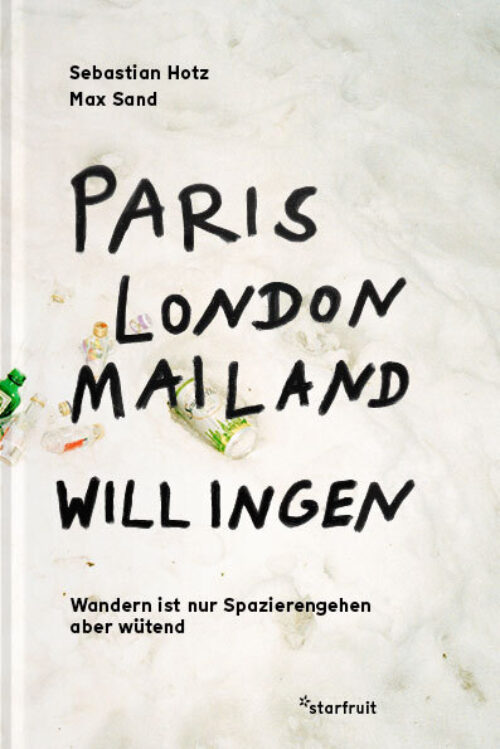