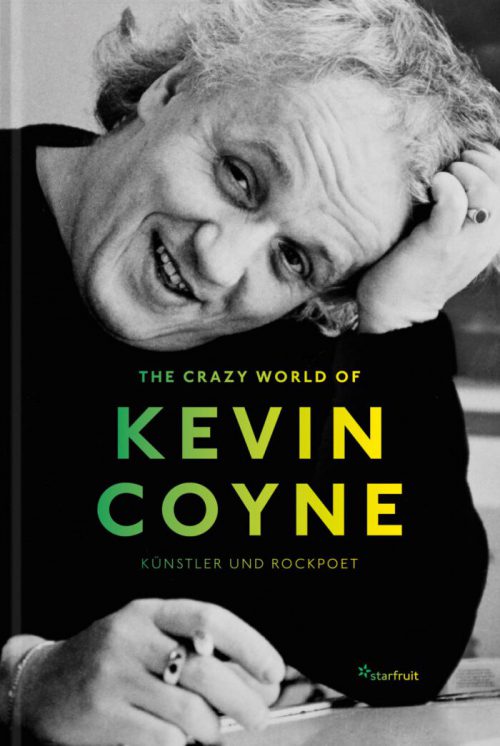 “He has reduced the natural laws of the media business to absurdity. He spun gold from the straw of stupidity, emotional gold. He made the truth heard. He changed the rules of the game by simply ignoring them. " (Karl Bruckmaier)

The monograph “The Crazy World of Kevin Coyne” for the first time pays tribute to the life and work of the British rock poet, musician and artist Kevin Coyne (1944 - 2004).

Born in Derby in 1944, Coyne took an early interest in music and painting. In the mid-1960s, he first worked as an art therapist in a psychiatric clinic and later as a social worker with drug addicts. “These experiences taught me that the world is not a fair place” (Coyne), they had a lasting influence on his music, his painting and his texts, which deal primarily with the outcast and forgotten of society.

In addition to a detailed biographical essay by Steffen Radlmaier, this book contains essays on the various facets of Coyne's diverse work, numerous photographs, some of which have been published for the first time, a selection of his pictures and drawings, interviews, poems and song texts, and a comprehensive bibliographic apparatus. 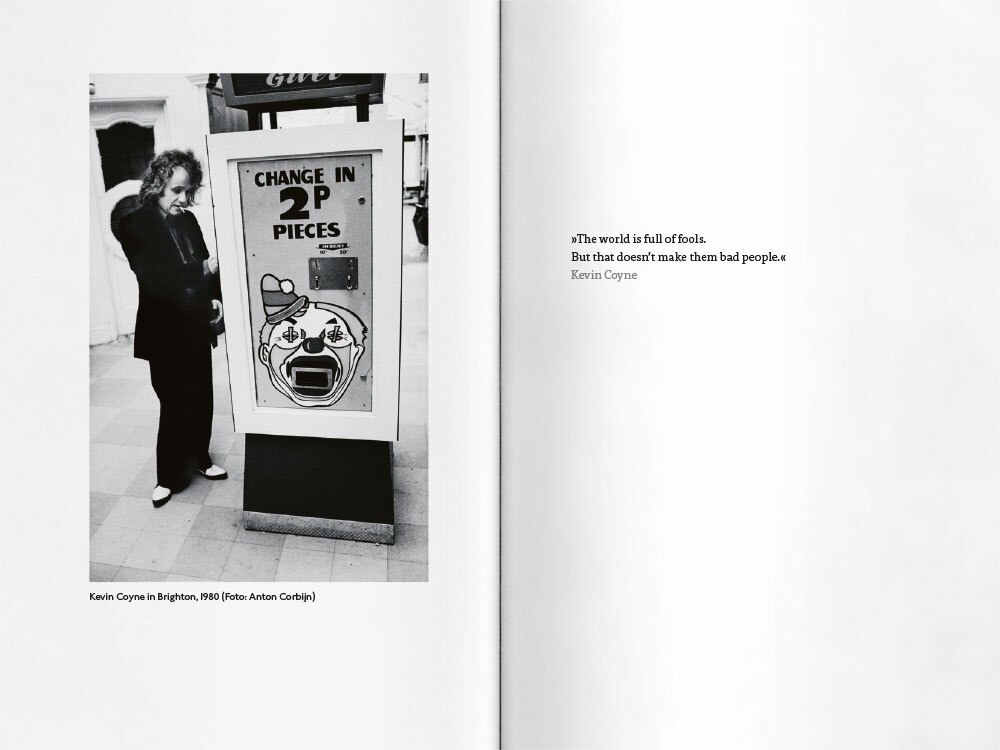 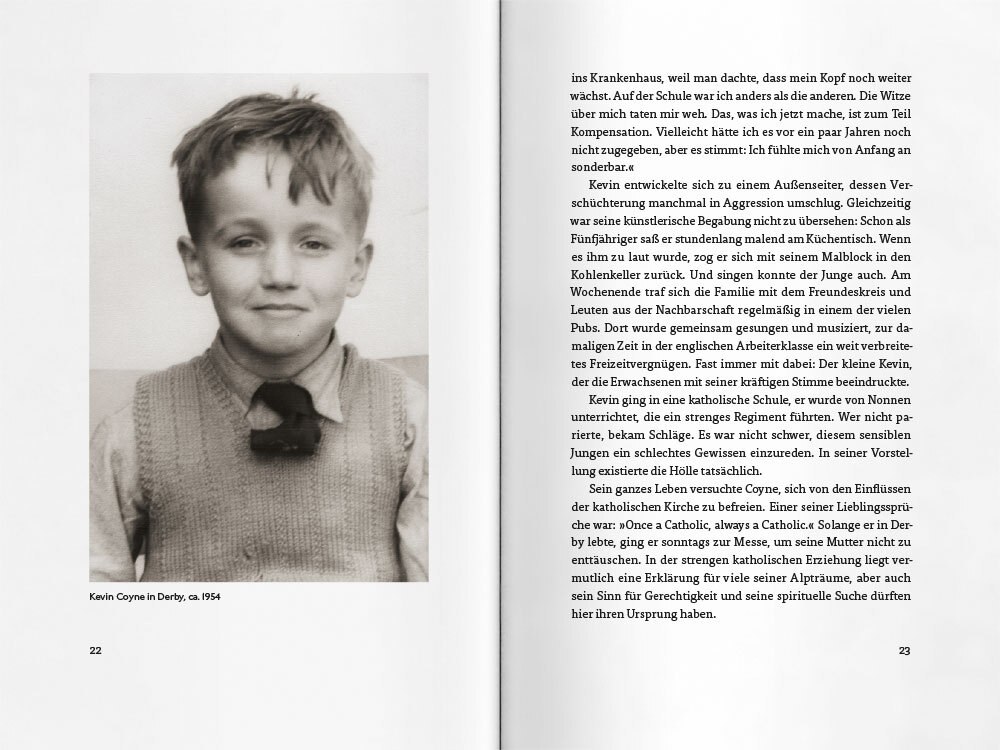 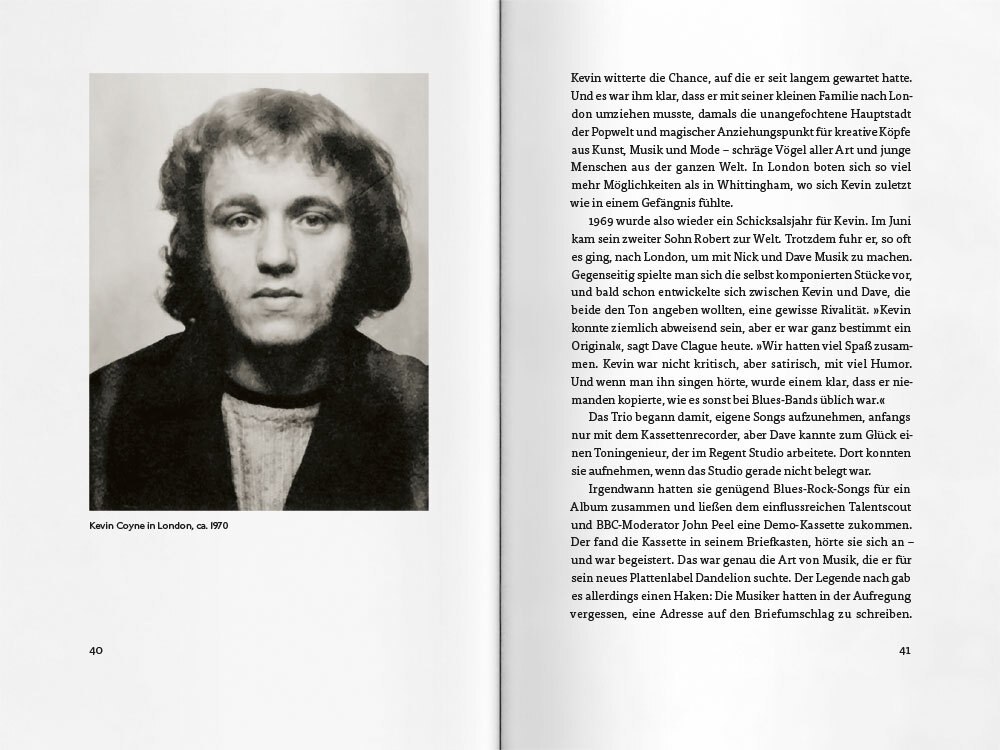 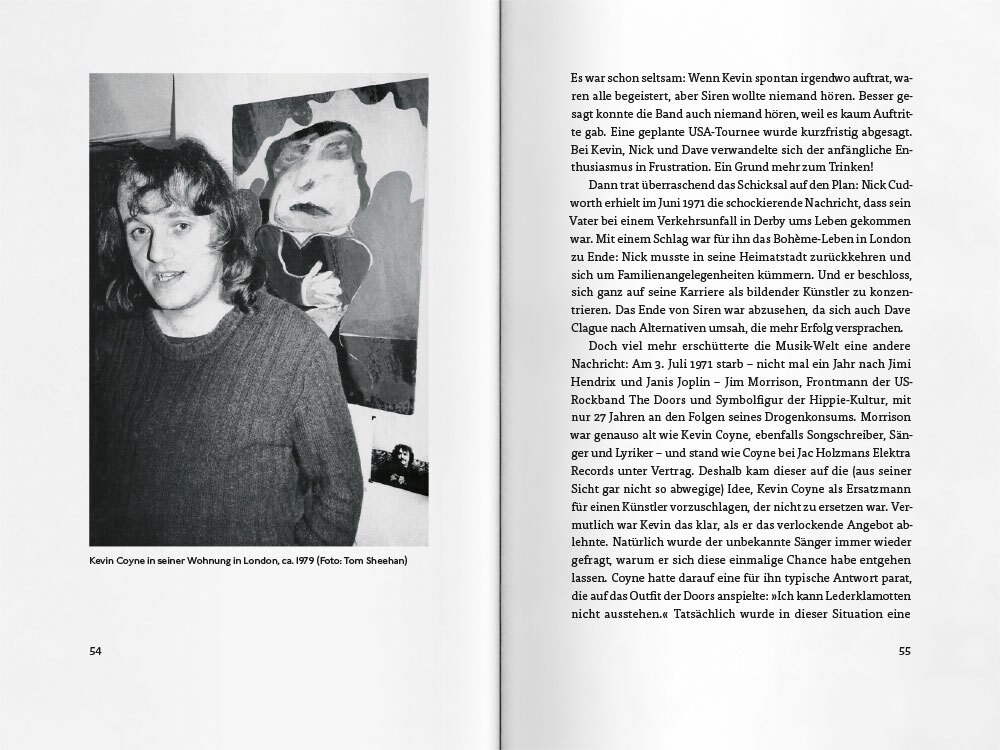 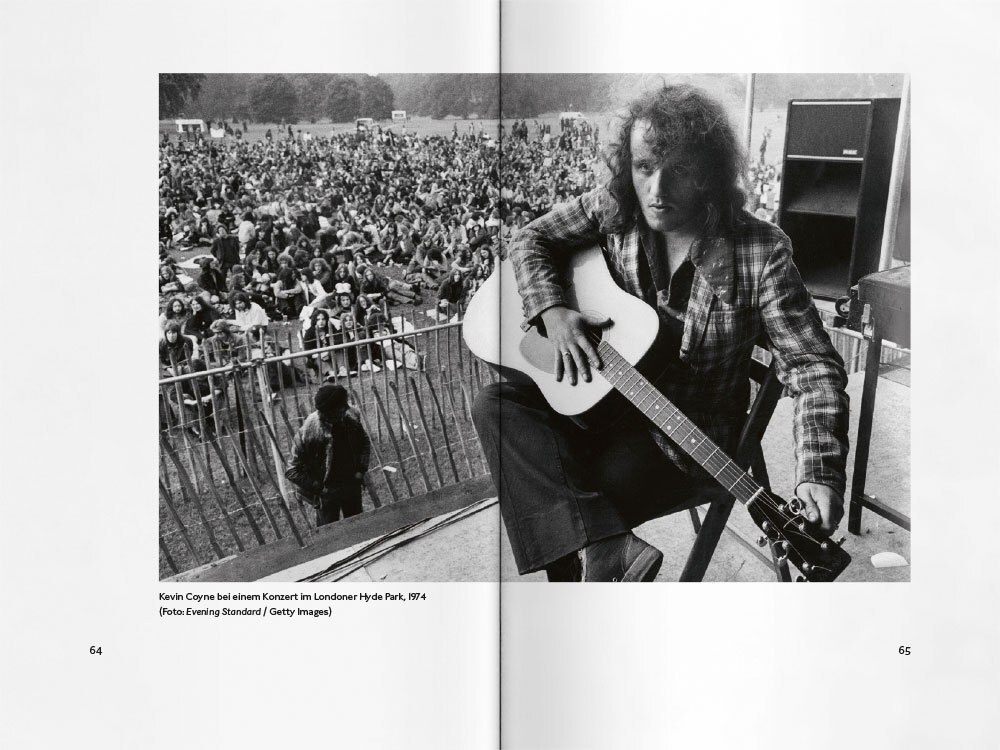 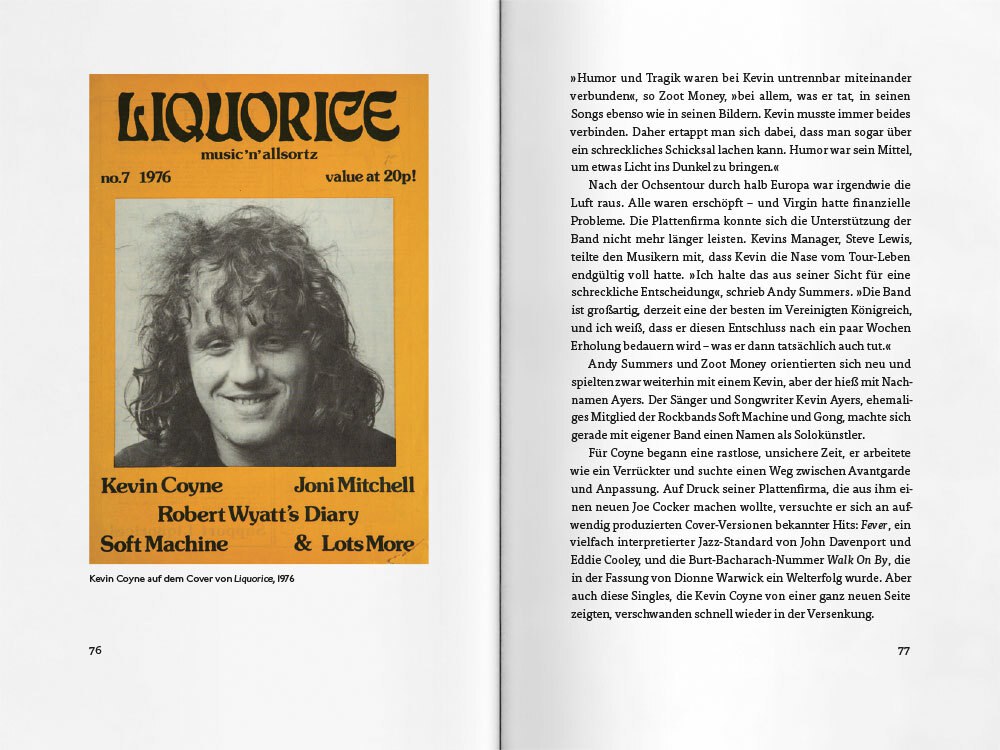 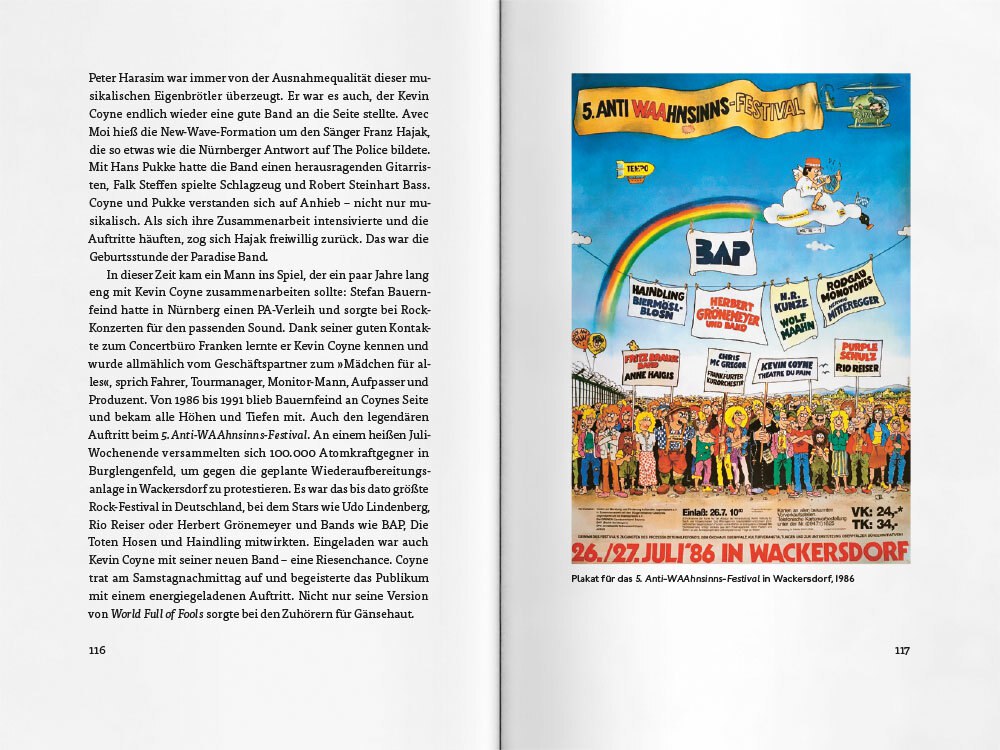 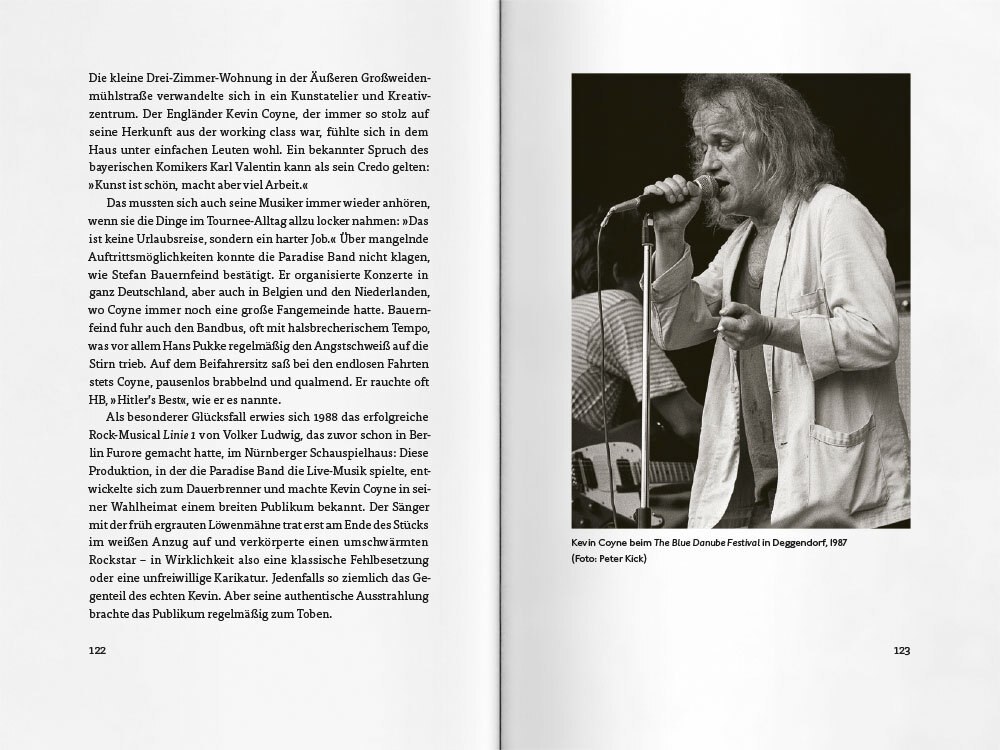 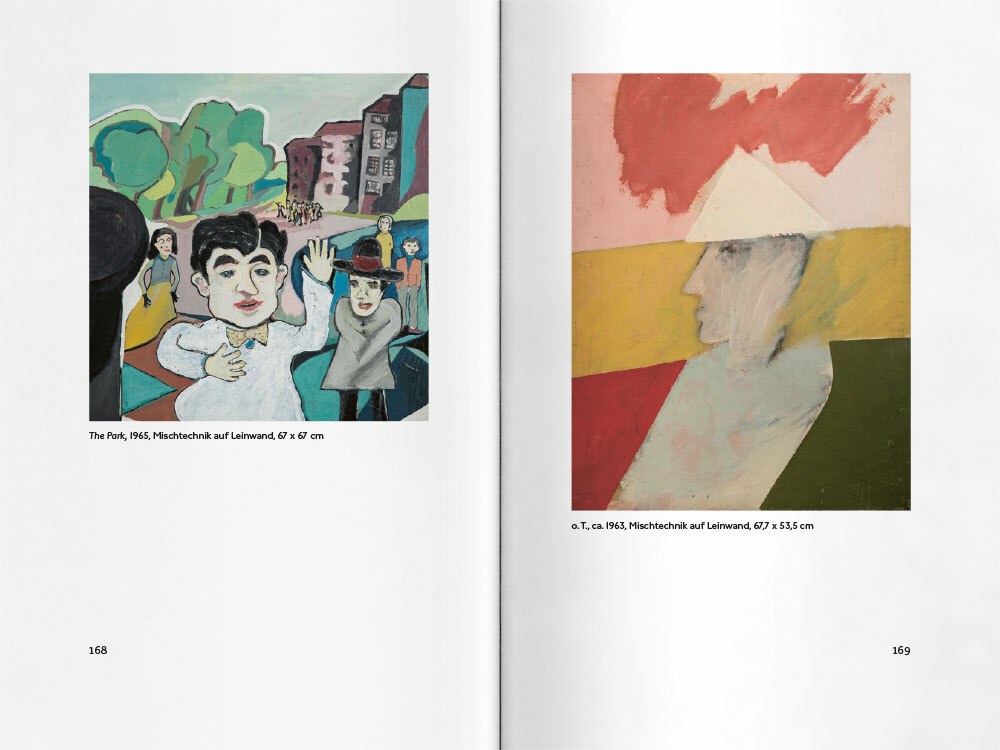 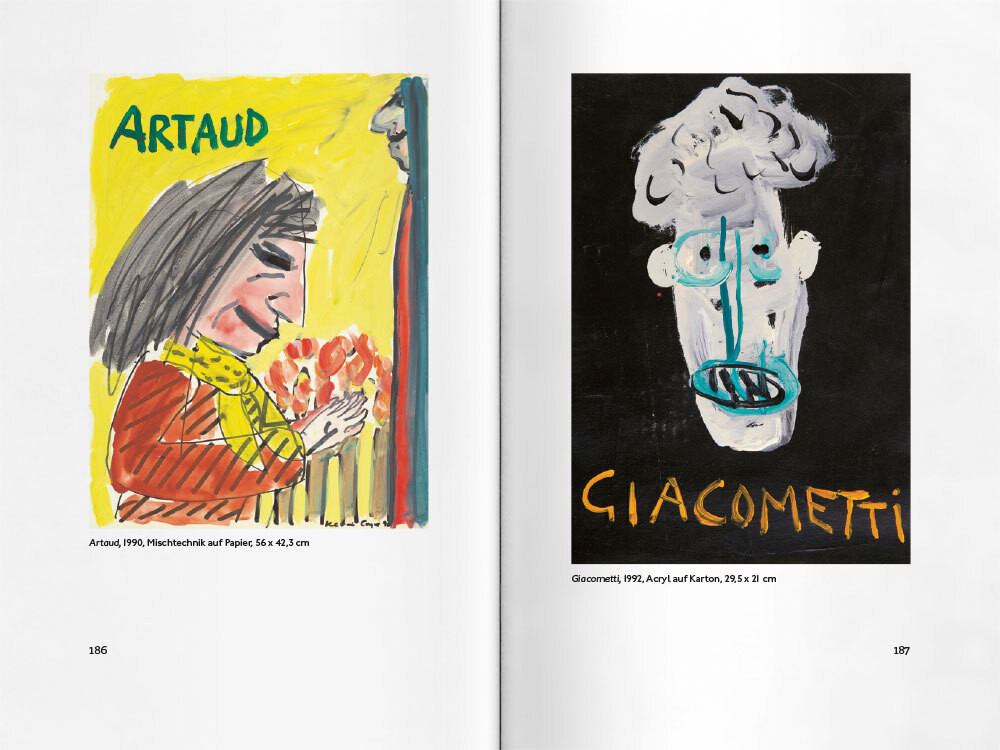 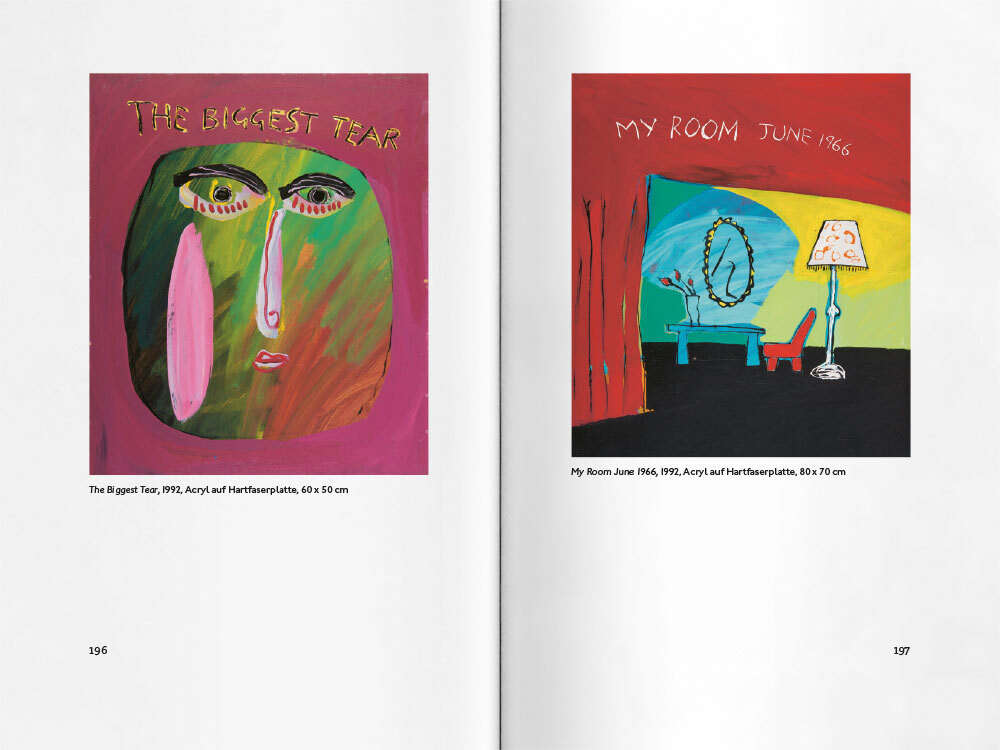 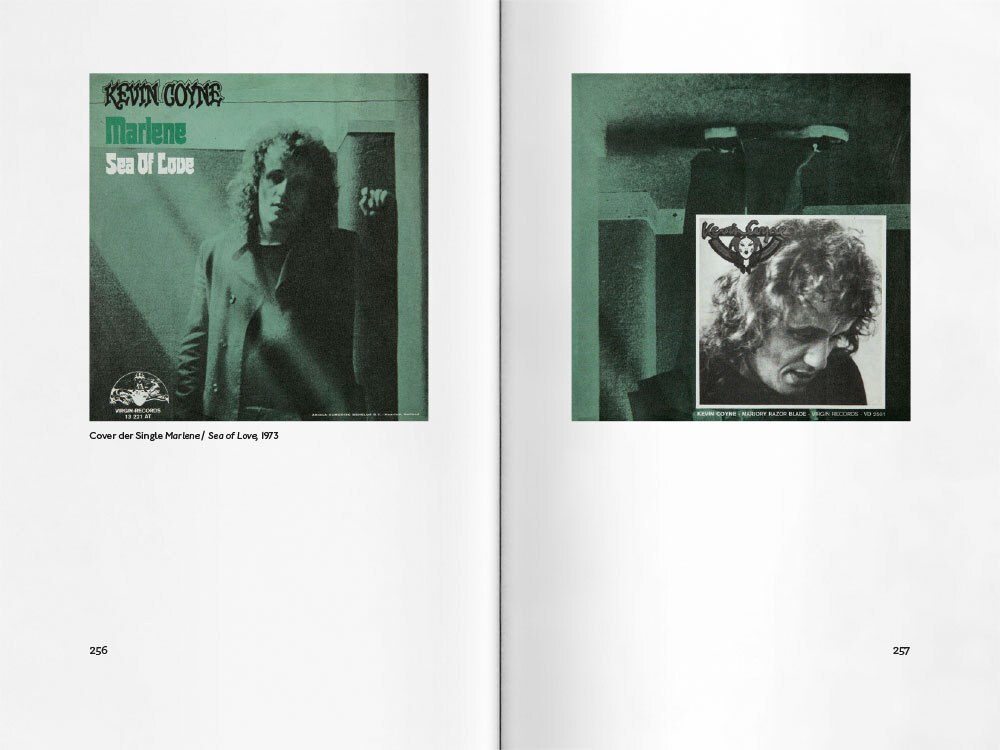 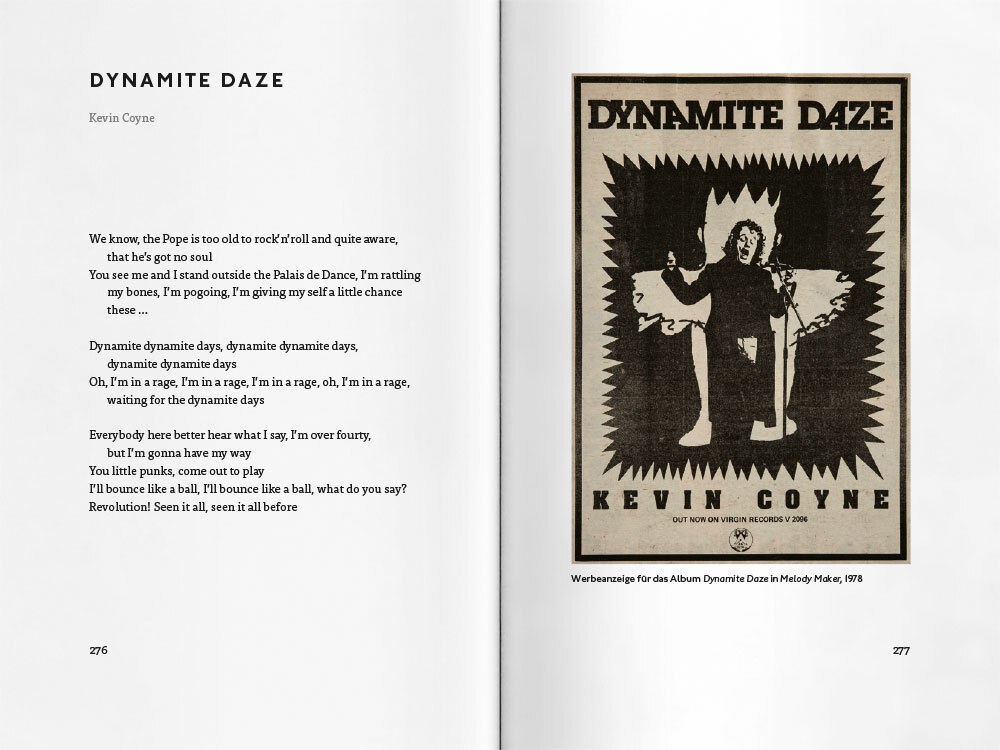 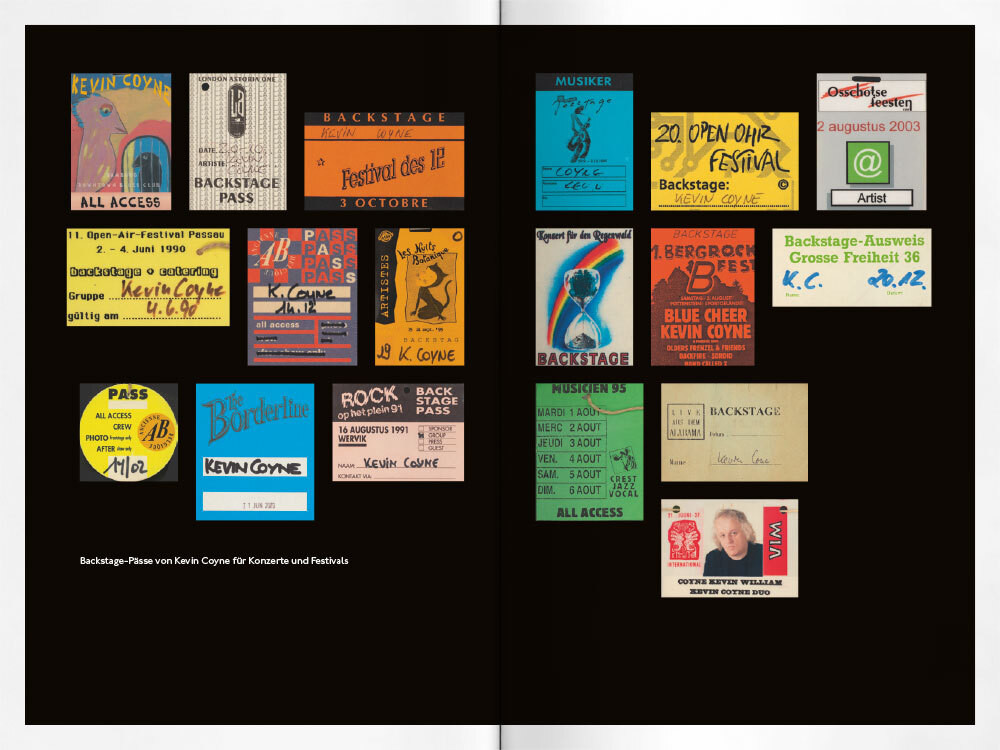 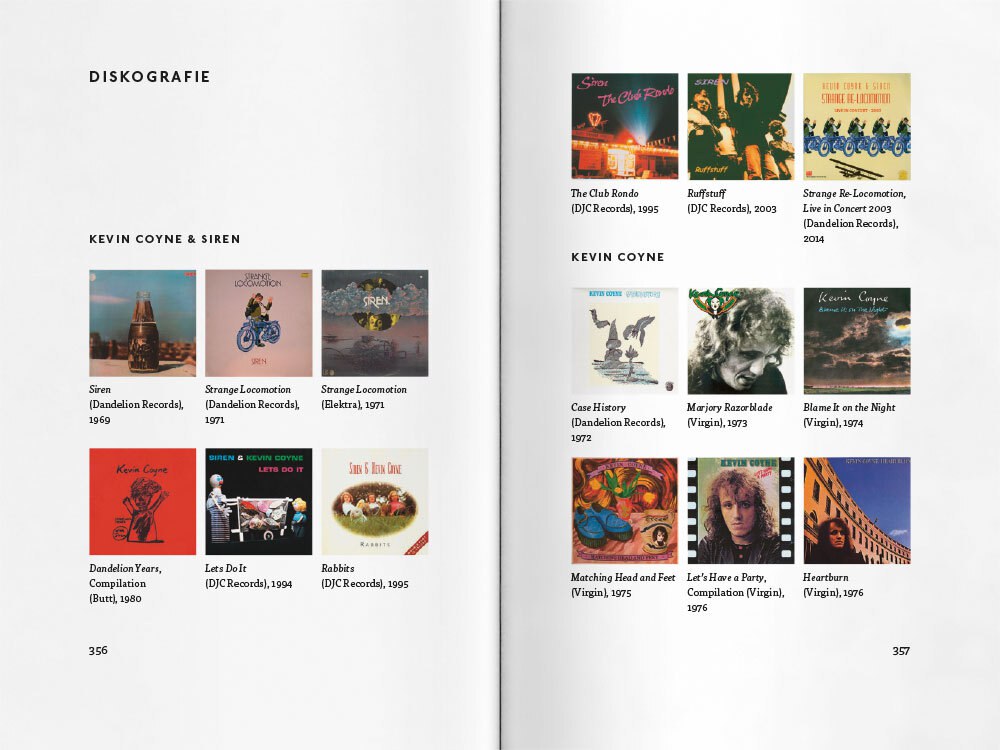