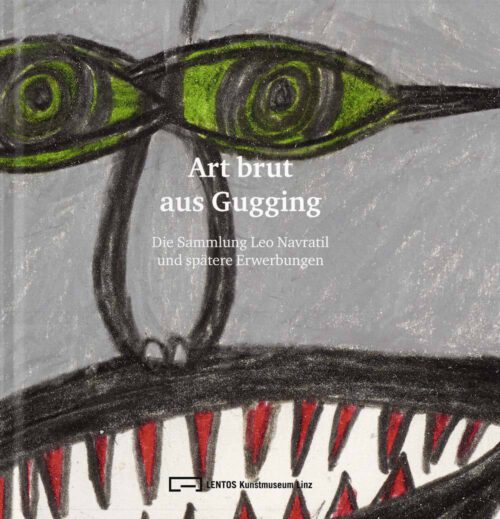 The extensive publication shows works from between the poles of art and madness from the 1960s and 1970s. In addition to works by Art brut artists from Gugging, such as Johann Hauser, Oswald Tschirtner and August Walla, works by Arnulf Rainer, Peter Pongratz, Adolf Frohner, Hermann Nitsch, Franz Ringel and Alfred Hrdlicka are also presented. In the first decades after World War Two, Austrian artists were in search of authentic expression in art, untouched by history. As in other places, the 1960s and 1970s were also marked in Austria by the crossing of borders between art and life, new genres in art, drug experiments, and by new, integrative models of society. Abstract art, works by indigenous peoples, works by children and by mentally handicapped people were regarded as unspoiled and authentic. Some artists also found their way to formal solutions reminiscent of Art brut at the same time or earlier, but apart from those influences. In the publication Art brut works and works pervaded by the psyche by Austrian artists are presented together, conveying the artistic intentions, marked by the spirit of the times, of a generation seeking to leave outmoded structures behind once and for all. 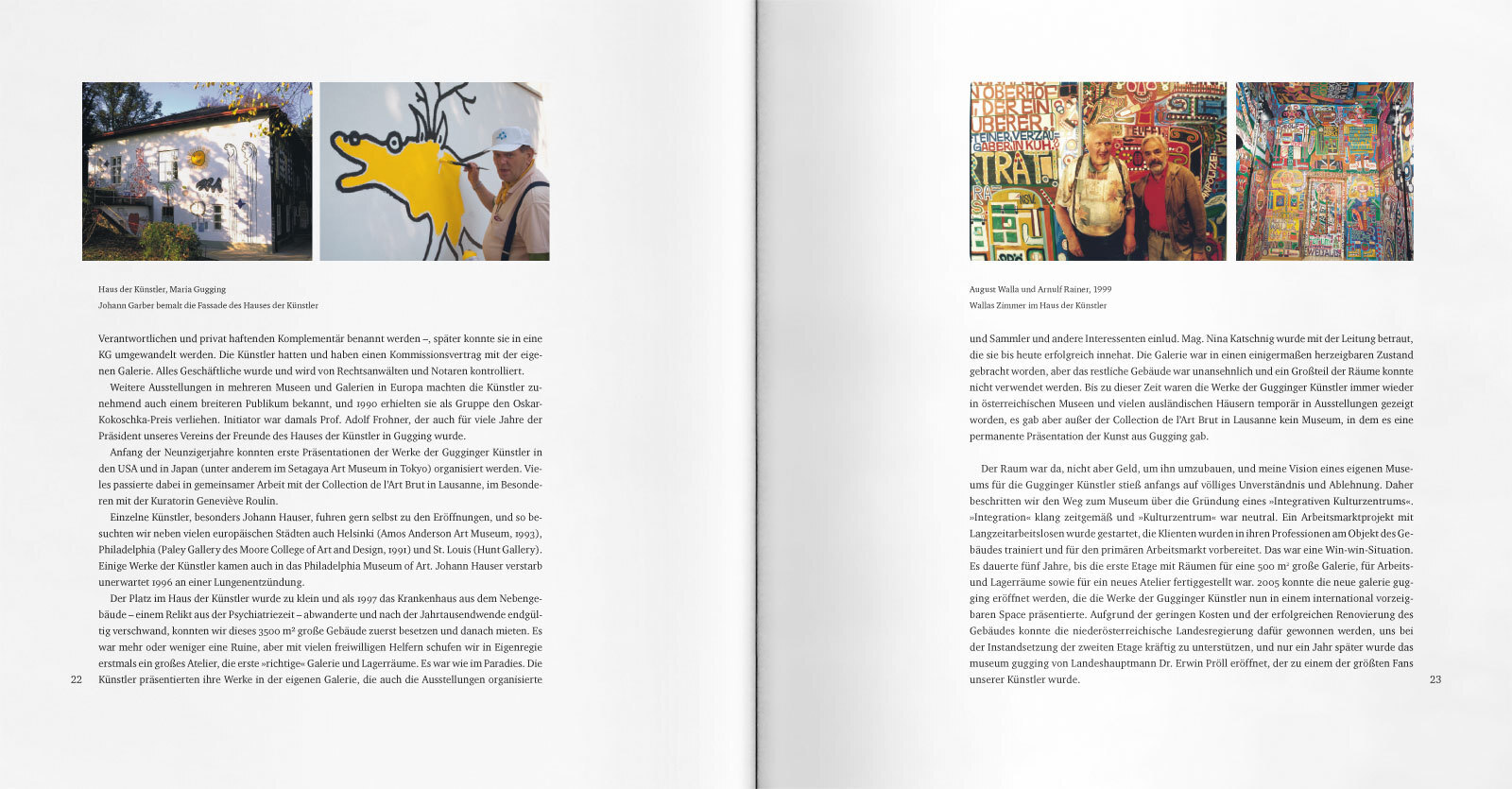 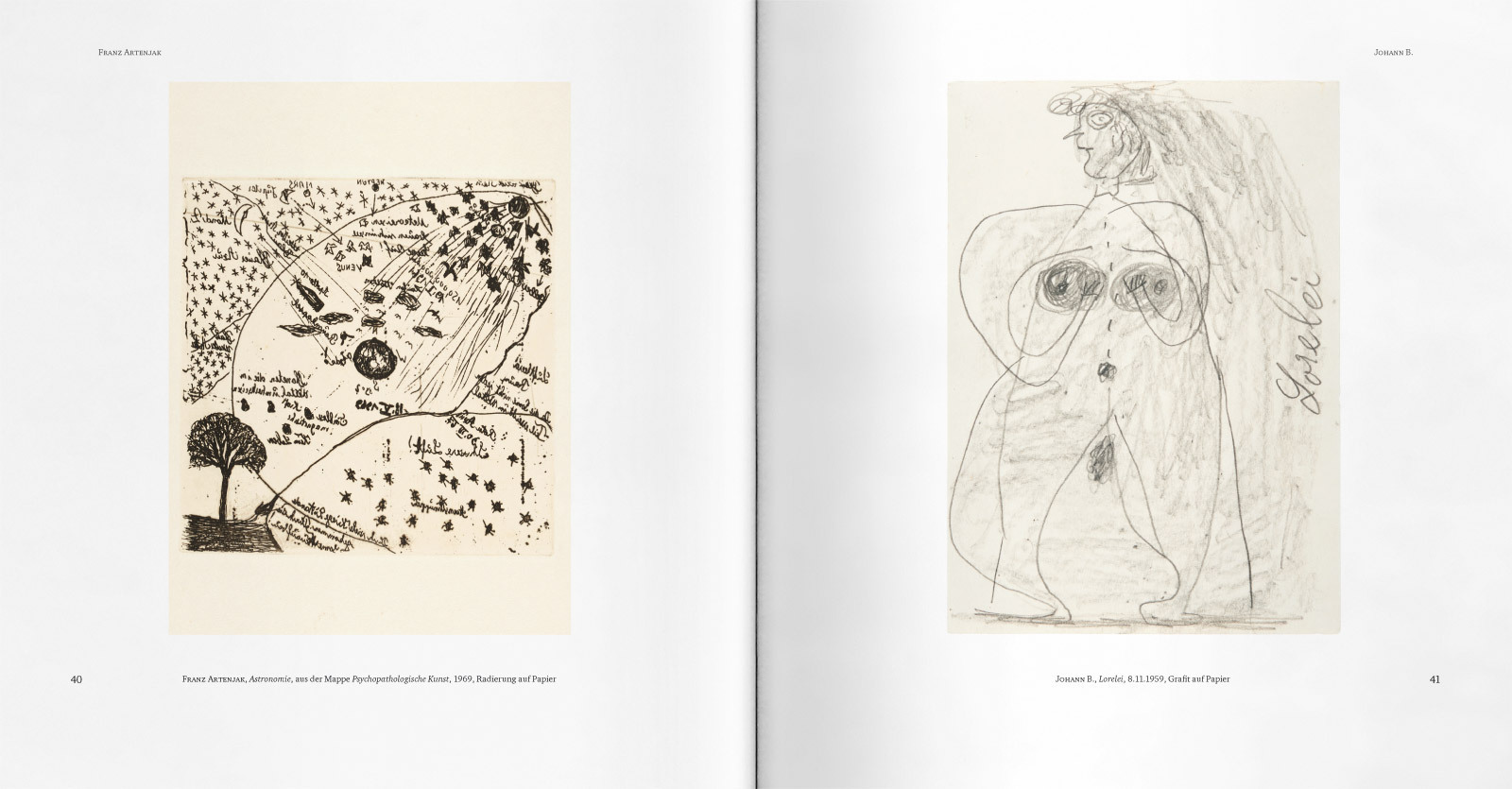 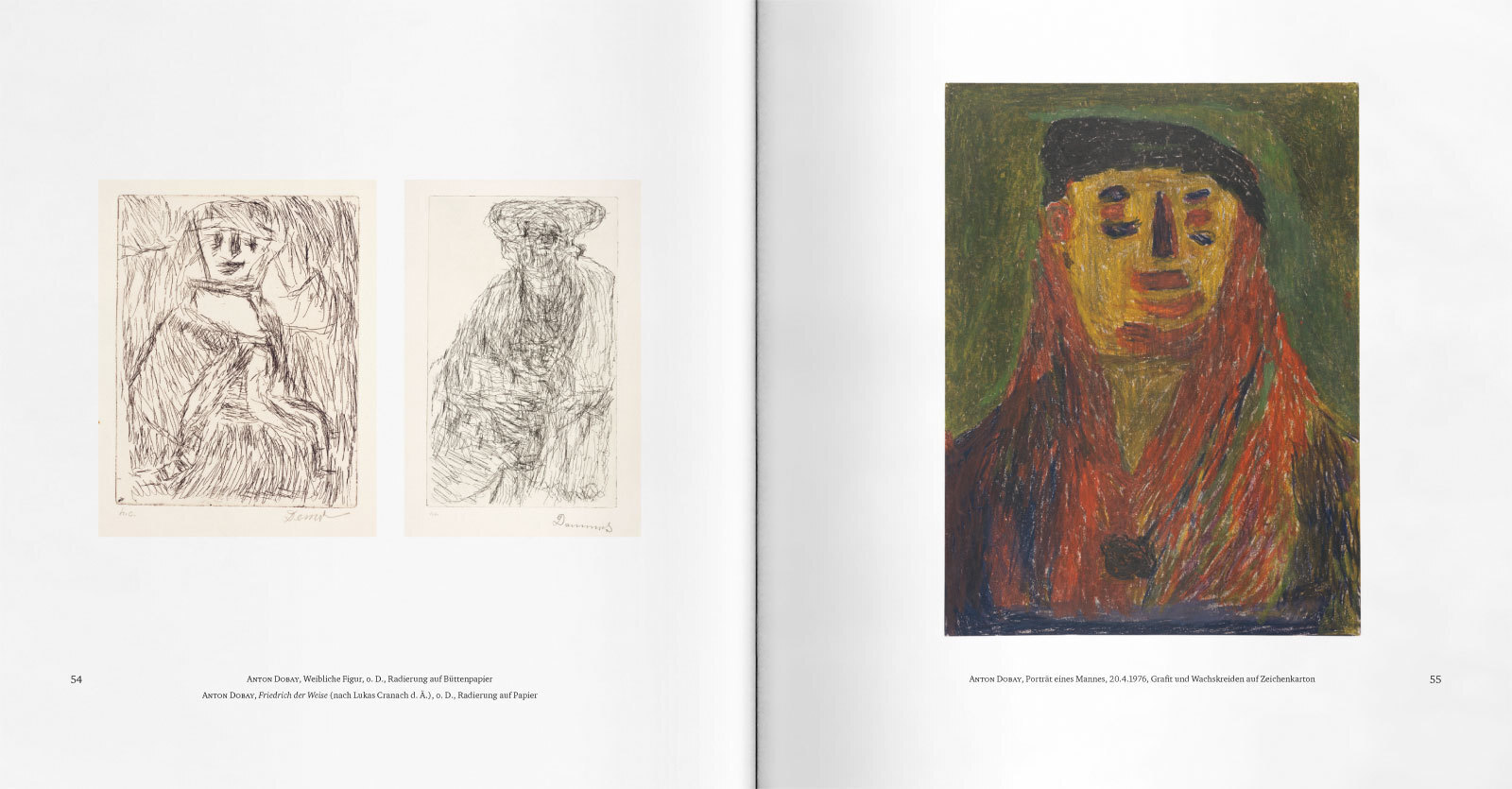 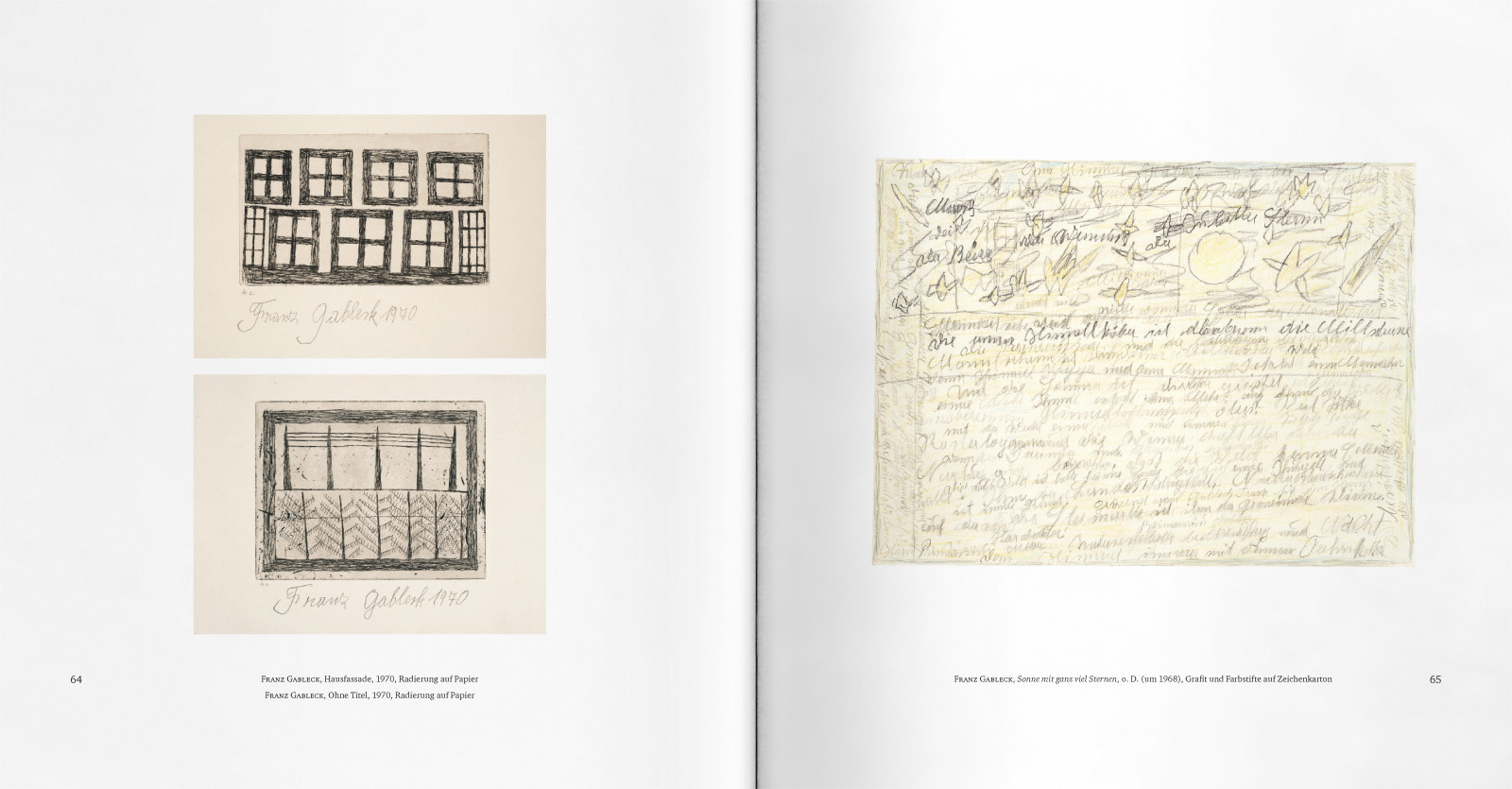 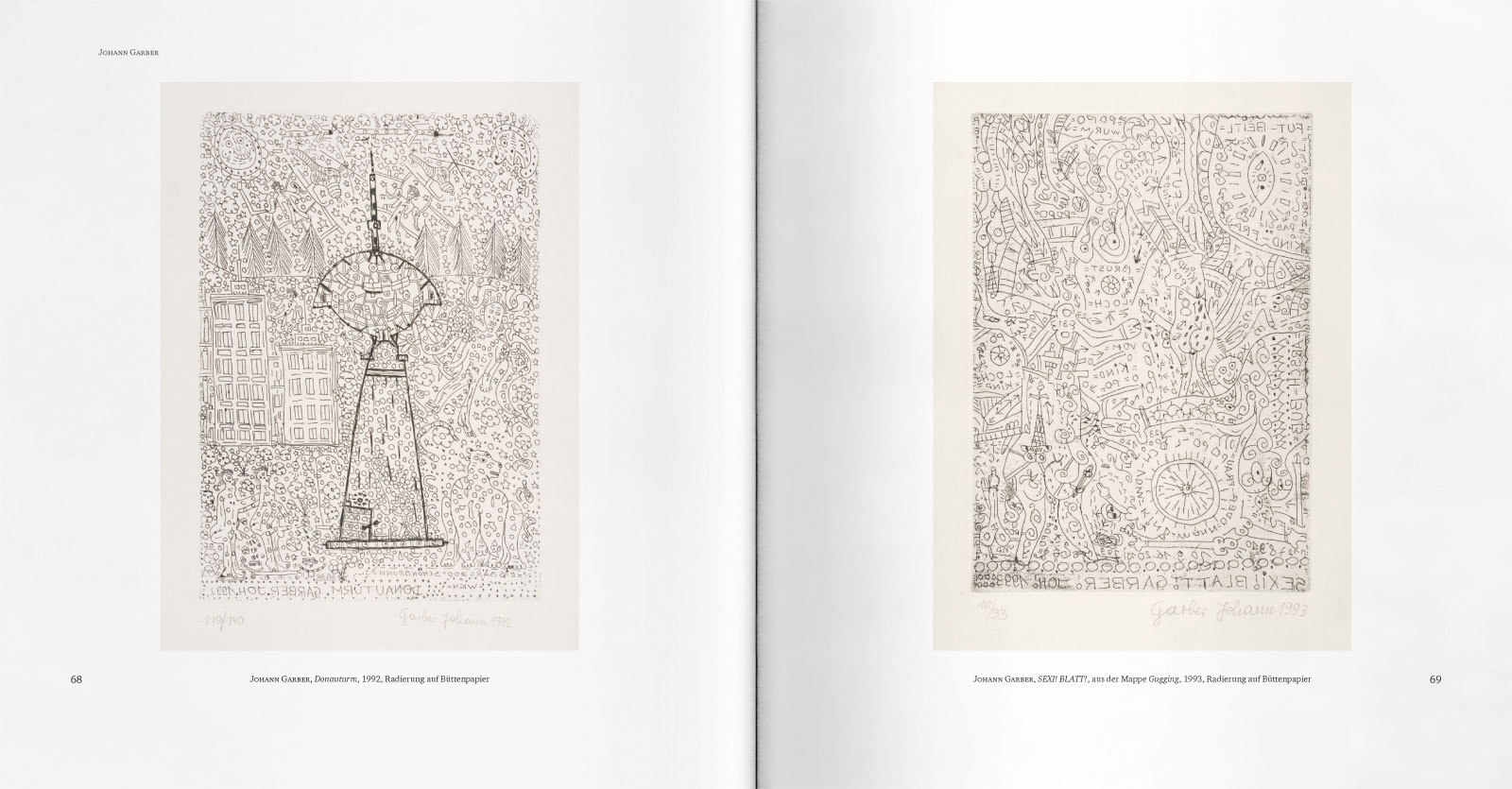 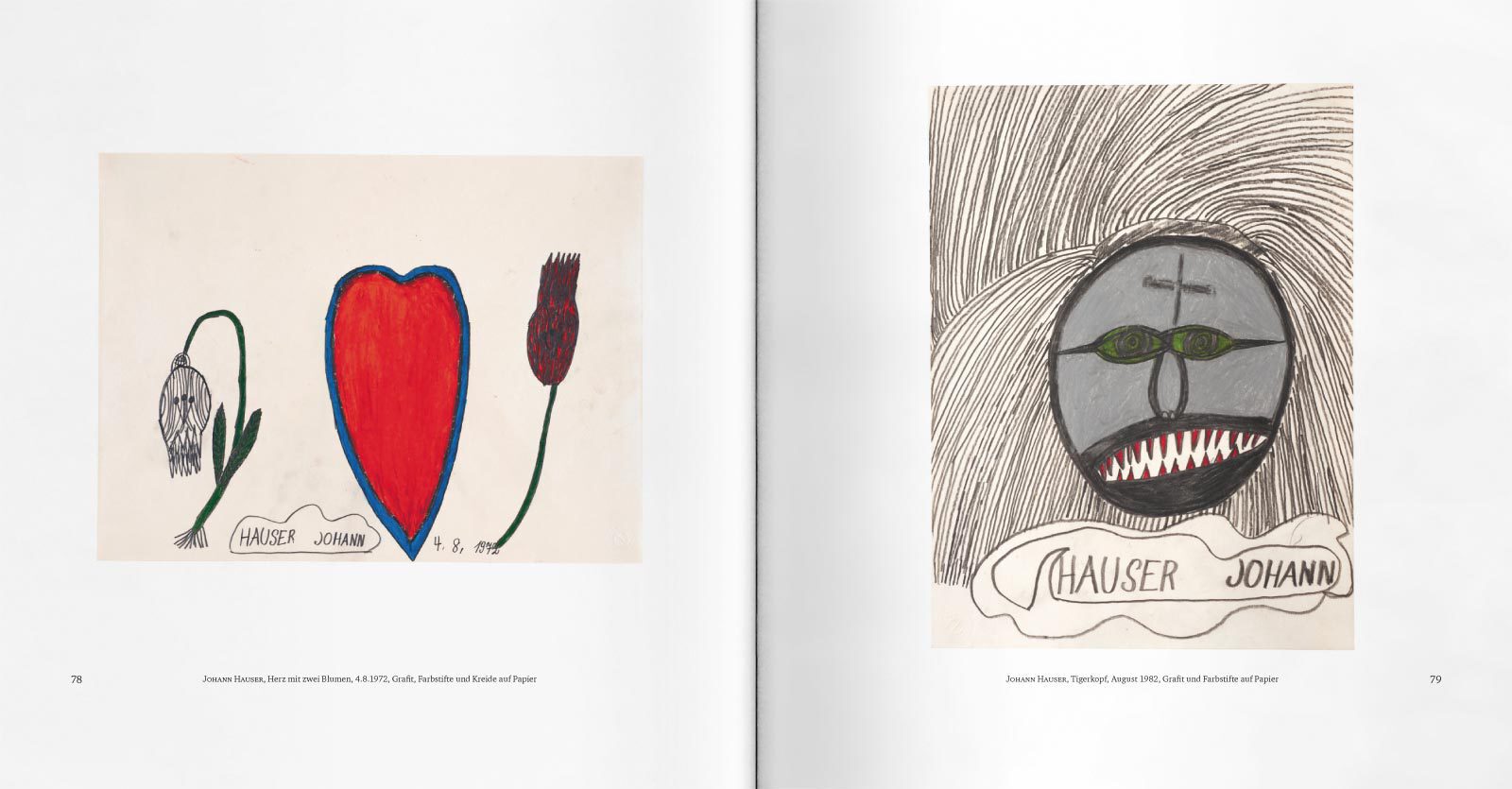 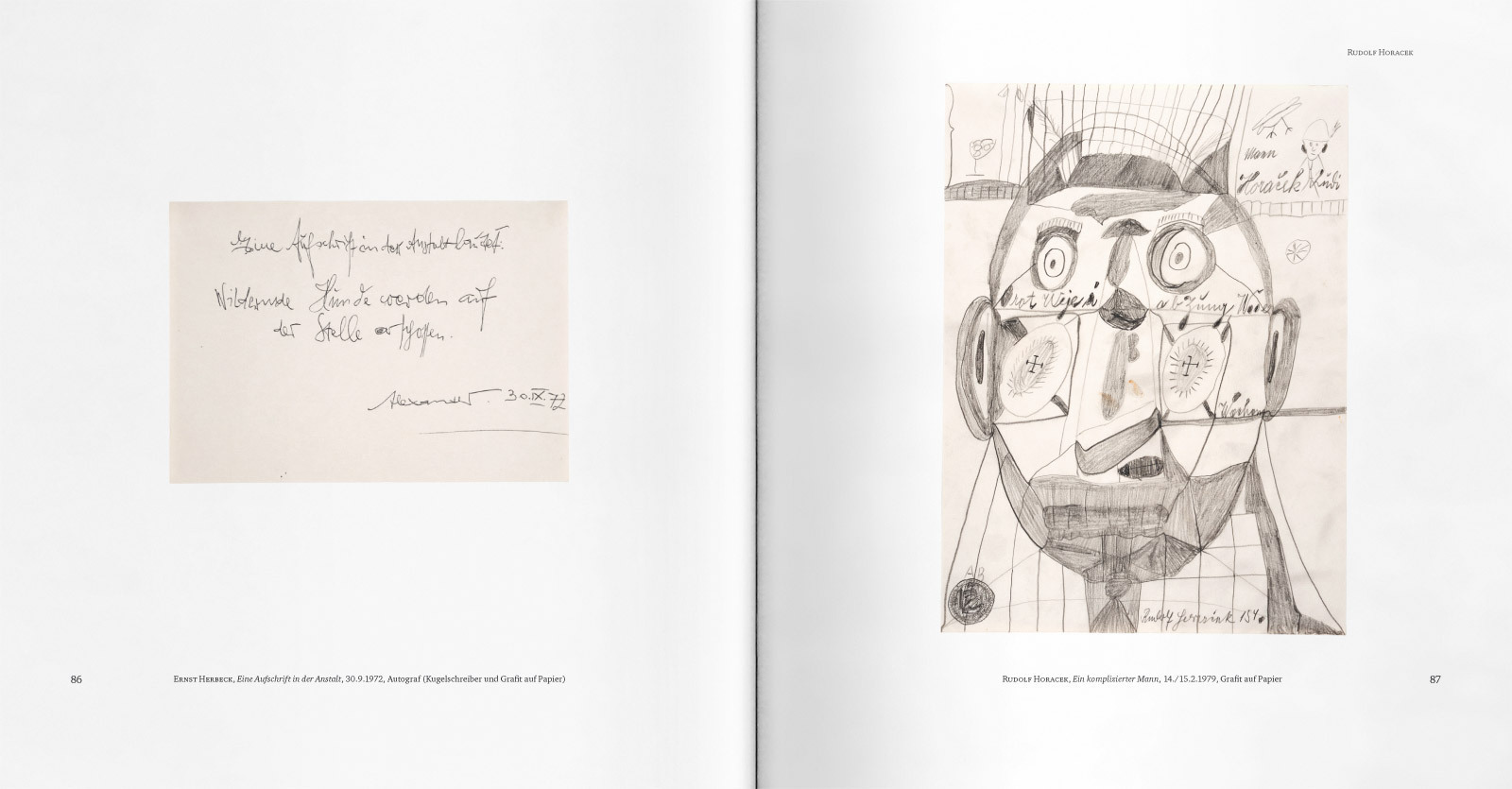 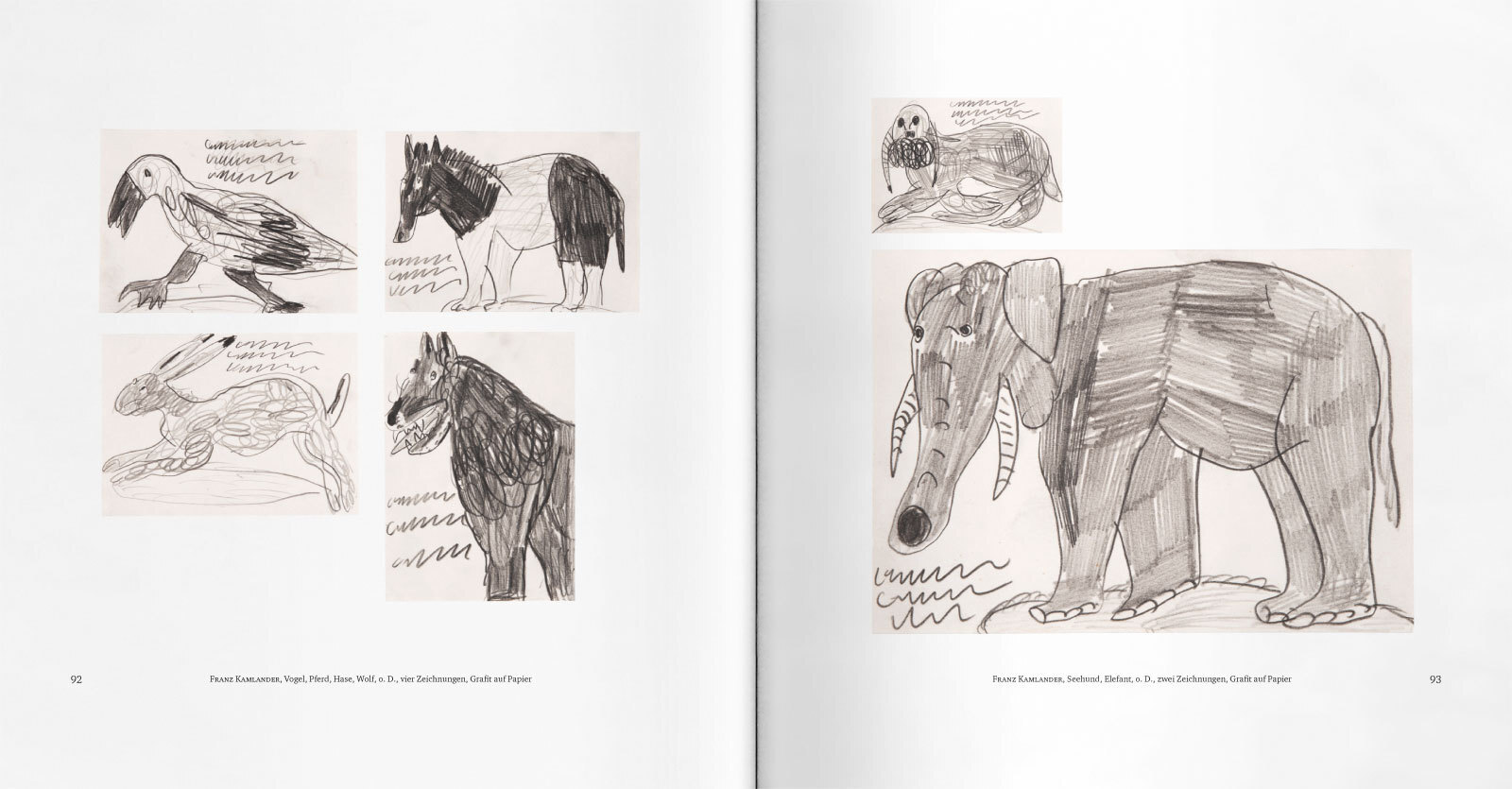 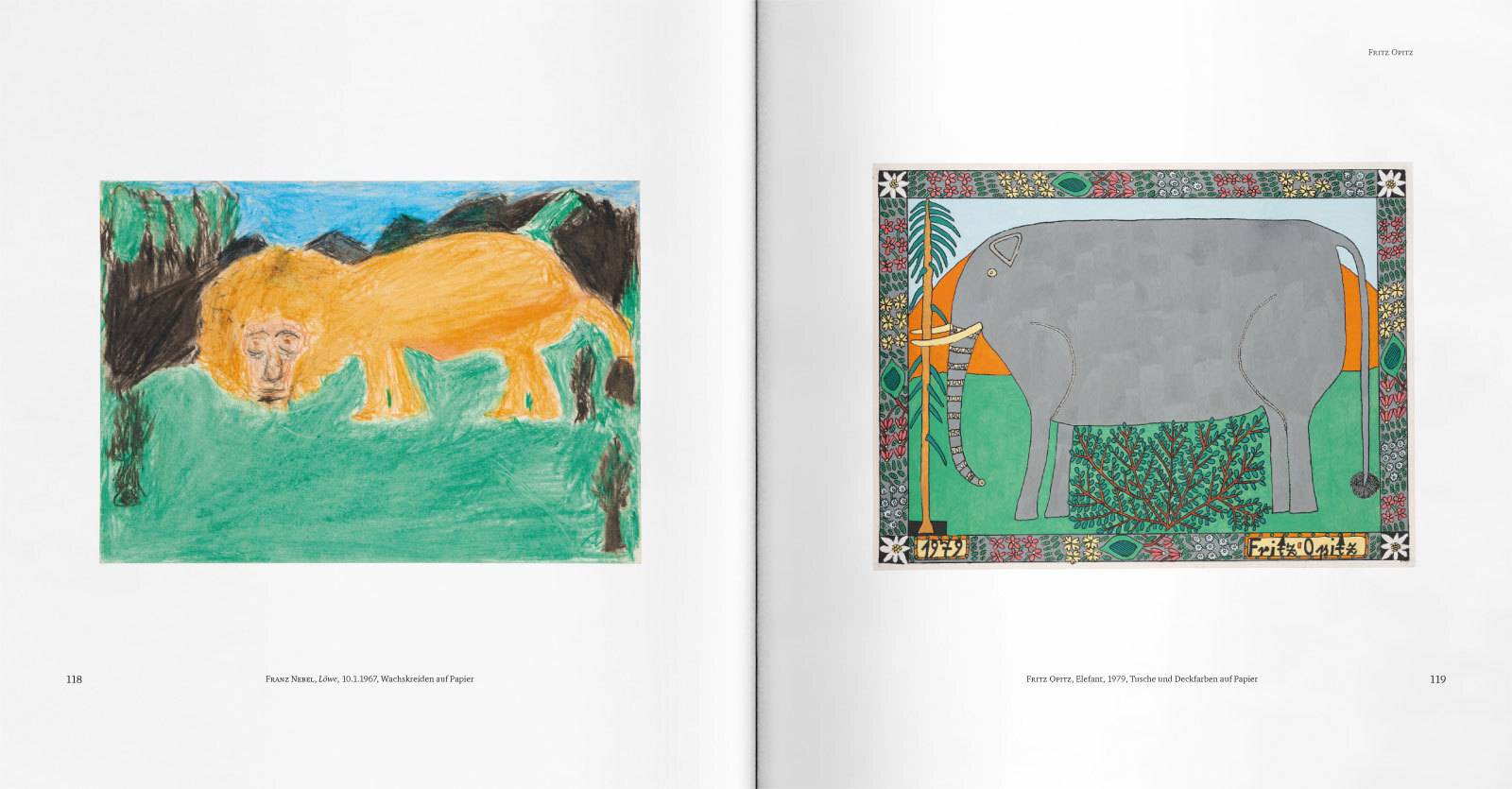 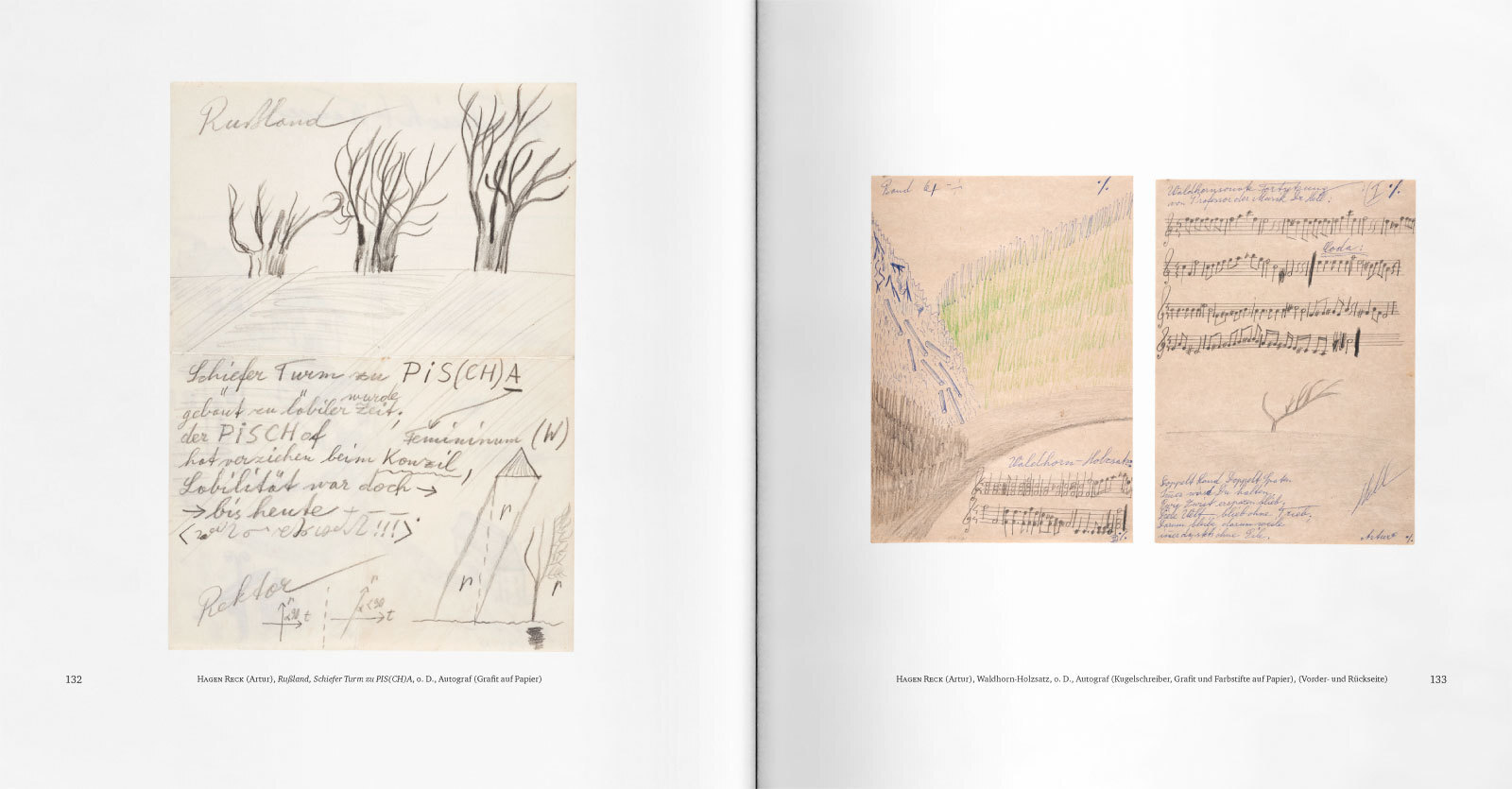 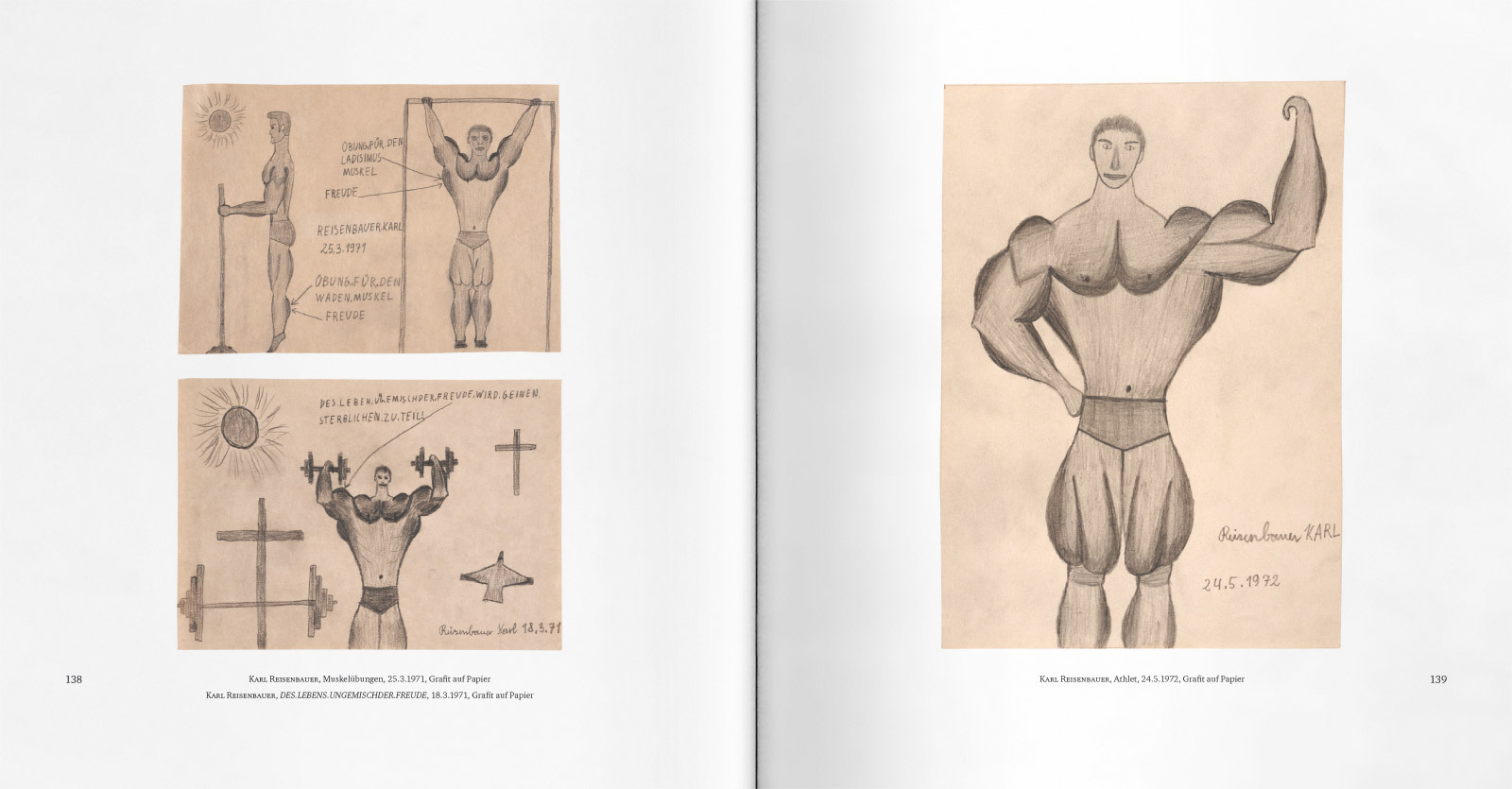 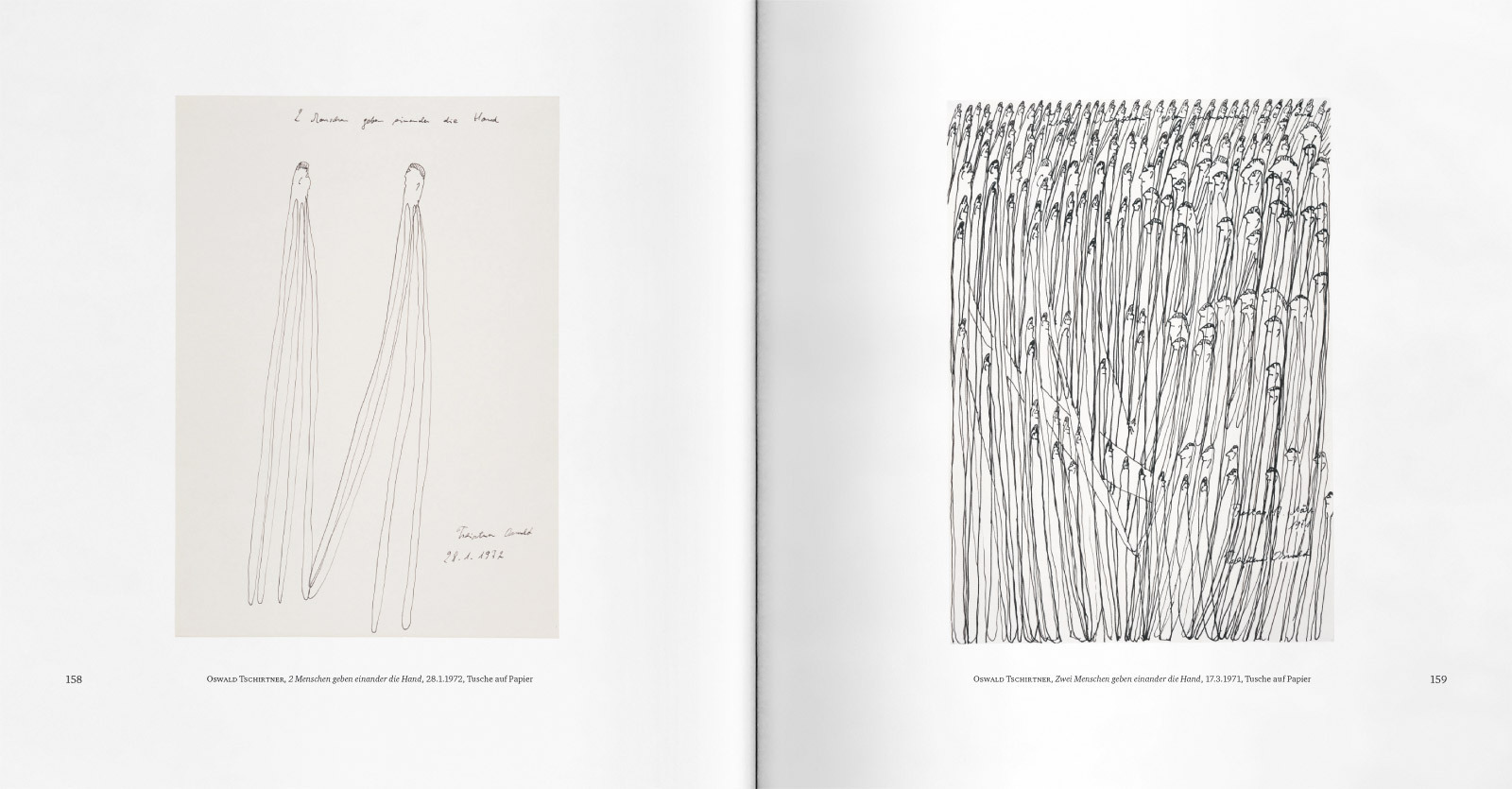 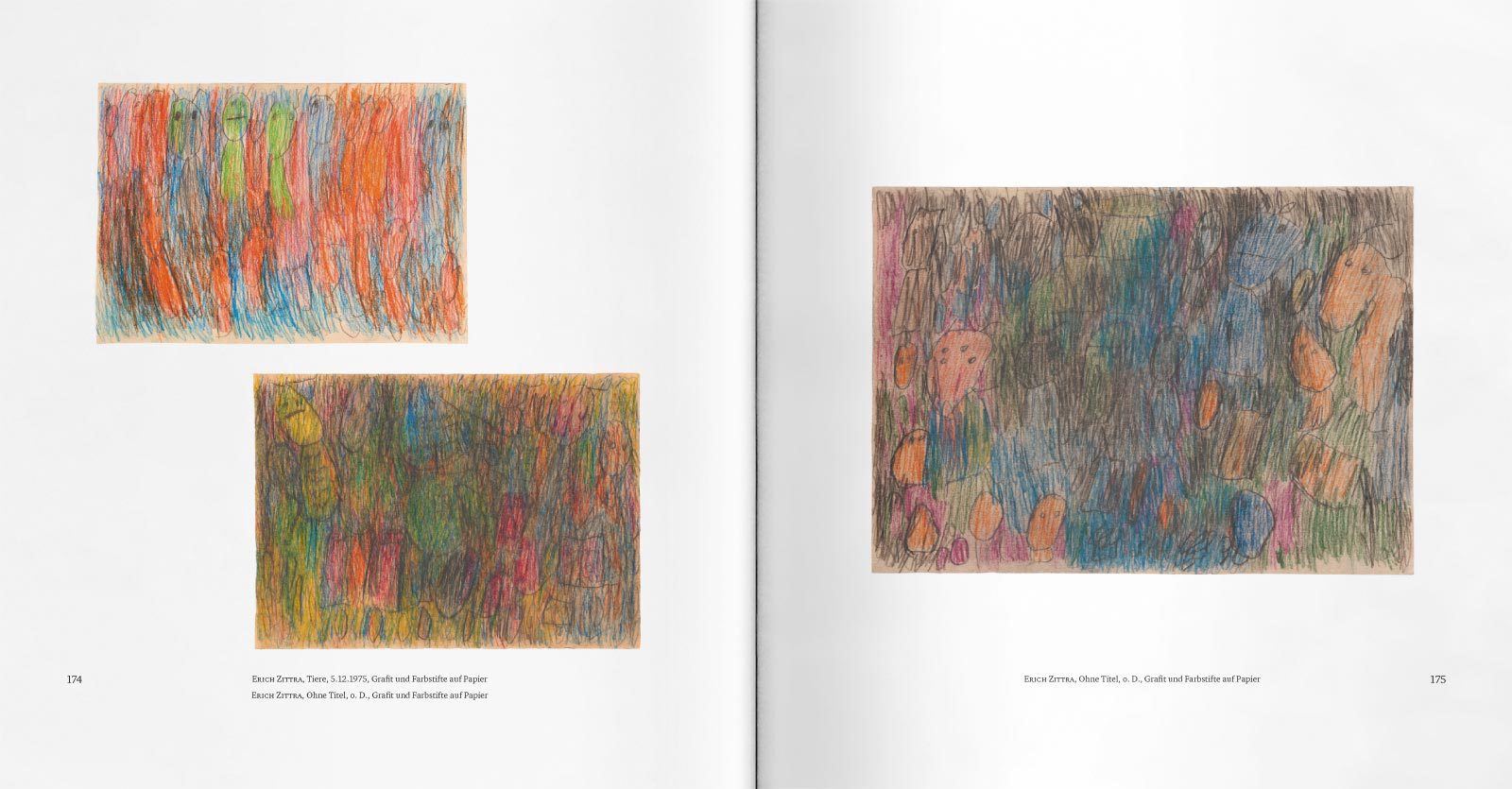