A groundswell of complex events around the globe have made discussion surrounding the Western Eurocentric, often prejudiced notion of »Blackness« even more relevant and controversial in recent years. Social conflicts in Western societies that were long thought to have been overcome — such as those in the United States, for example — have sparked new awareness among members of the Black community and simultaneously brought the idea of a global, polyphonic Black culture (the »Black Atlantic«) to the fore. Coined in the year 1993 by British sociologist Paul Gilroy his book »The Black Atlantic: Modernity and Double-Consciousness« is considered a key work of contemporary research on the culture and politics of the african diaspora in the western world. Black culture is community-building, questions colonial amnesia and calls for a radical rethinking of our Western societies. All too often, Black artists have been regarded one-dimensionally as representatives of their community, a factor that has contributed to their marginalization. This publication aims to show a range of artistic positions that address issues relevant to society, including the complexity of identities, the ambivalence of visibility and transparency, and the repression of history in educational settings, to name just a few. Though the works can be considered against the historical background of the »Black Atlantic«, they also point far beyond it in terms of both form and content. 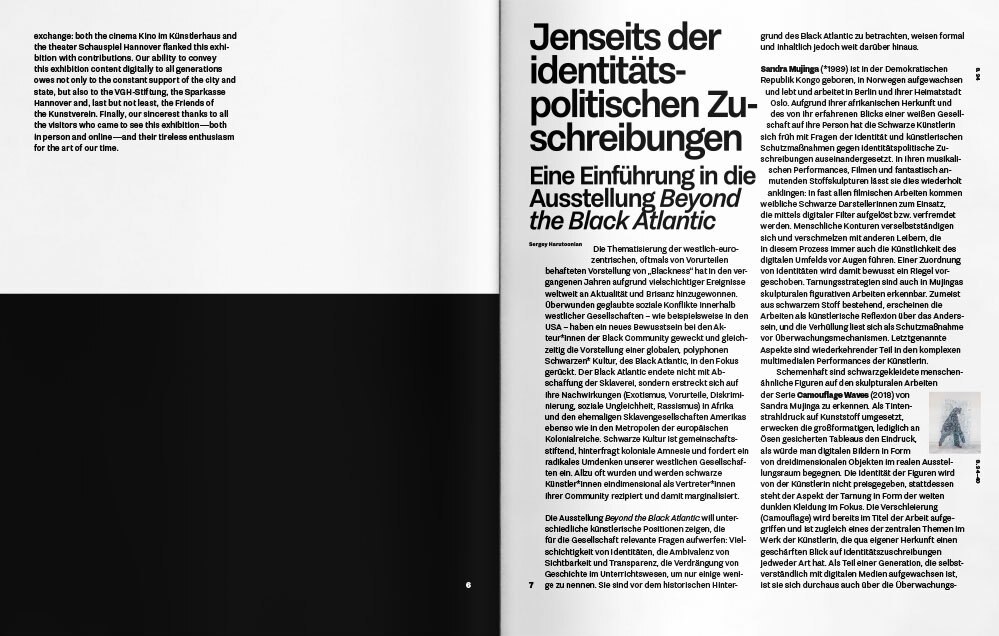 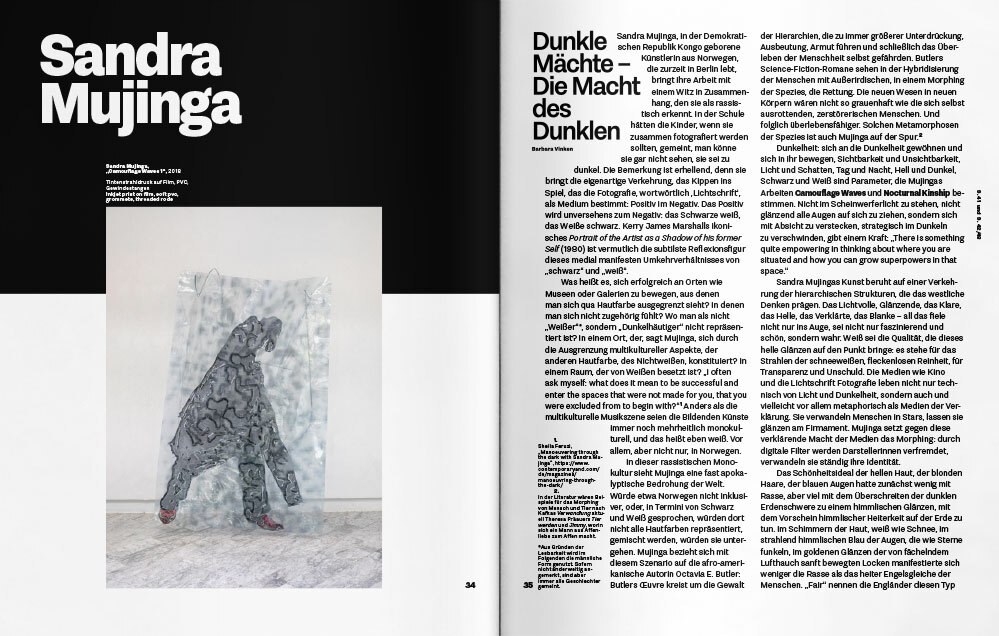 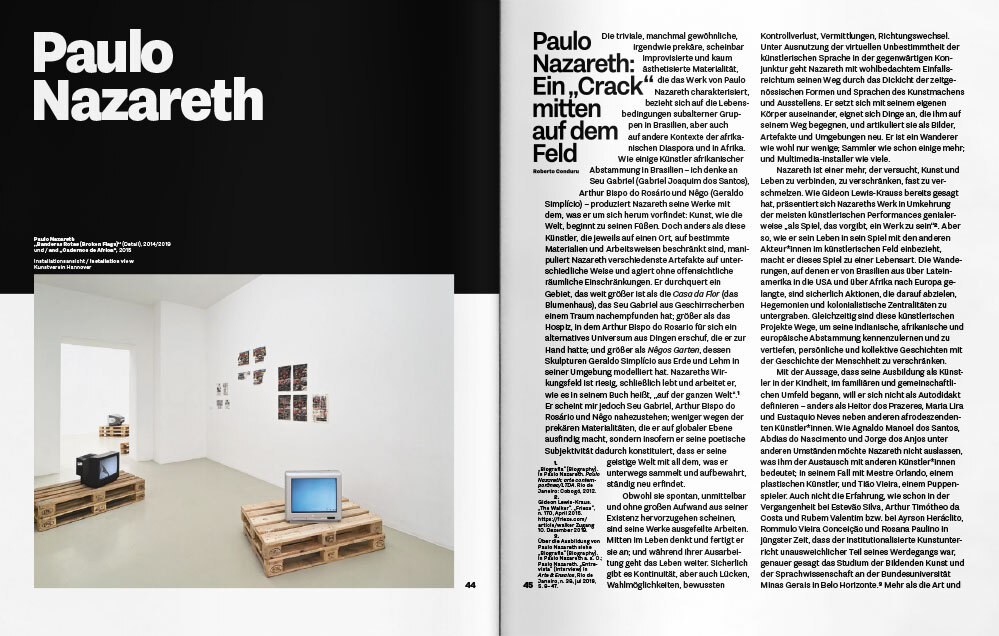 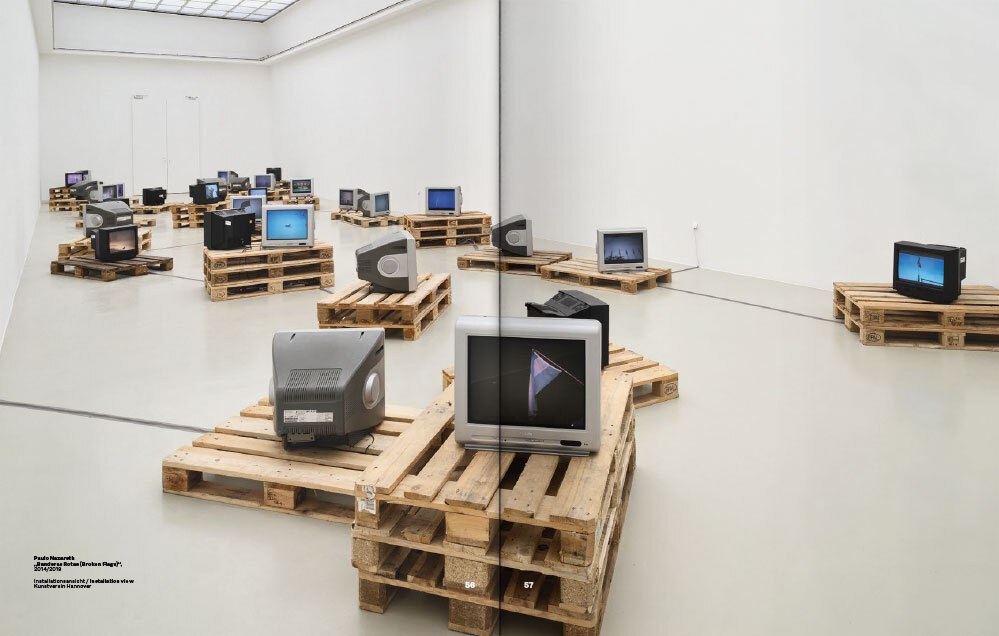 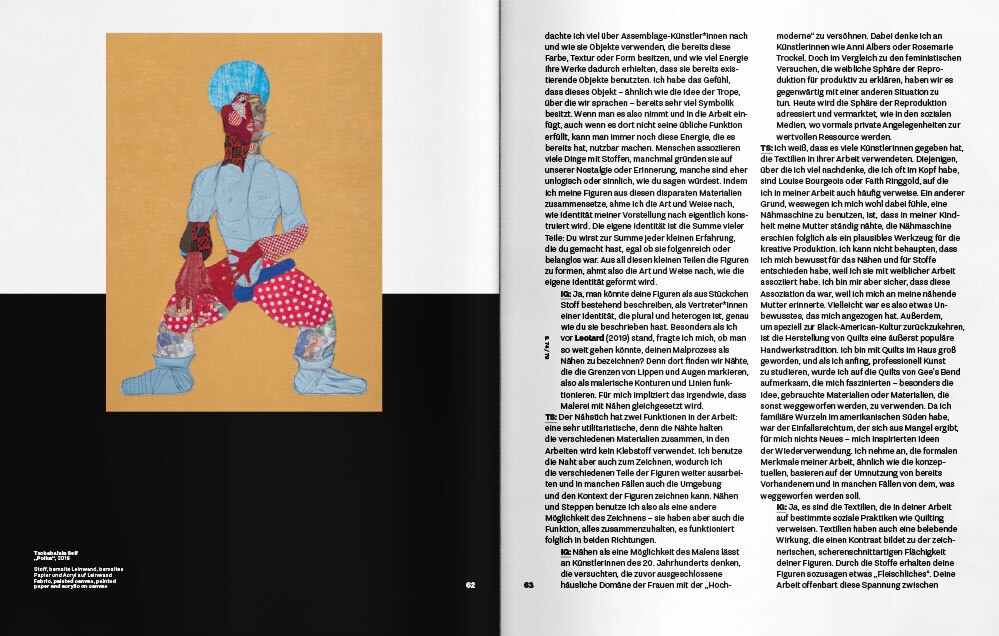 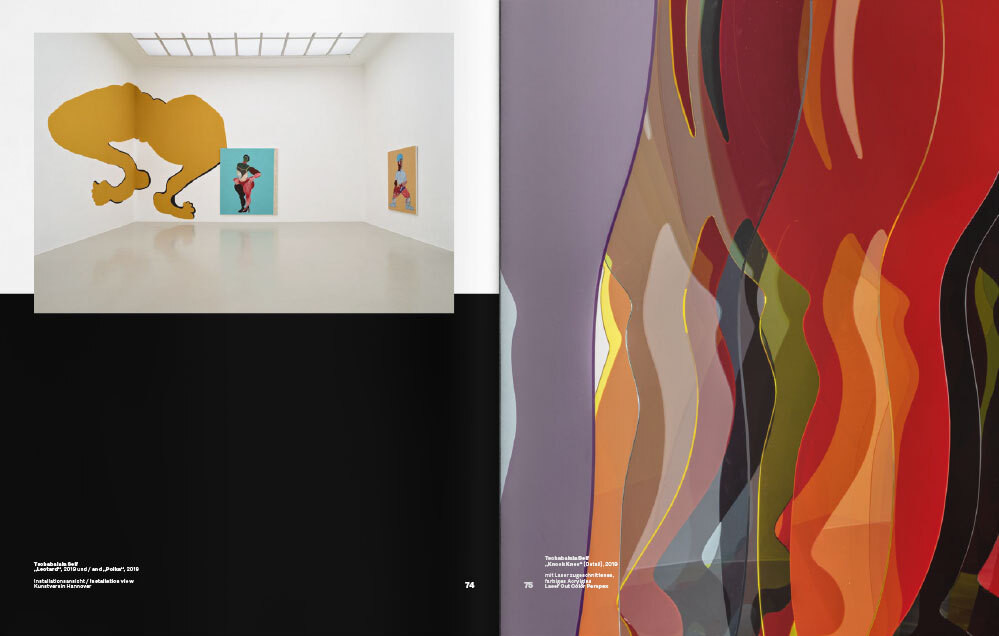 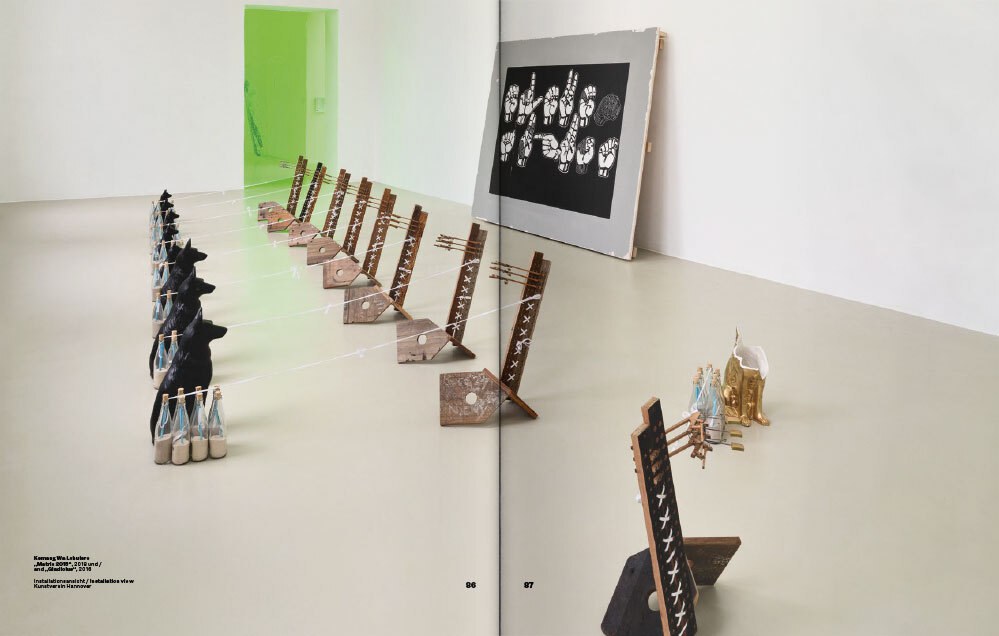 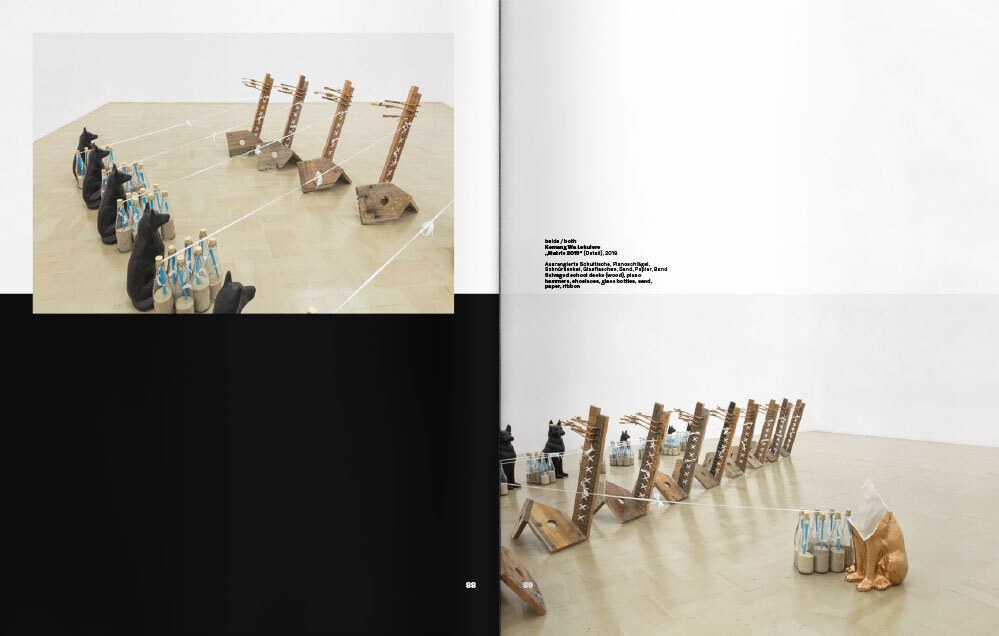 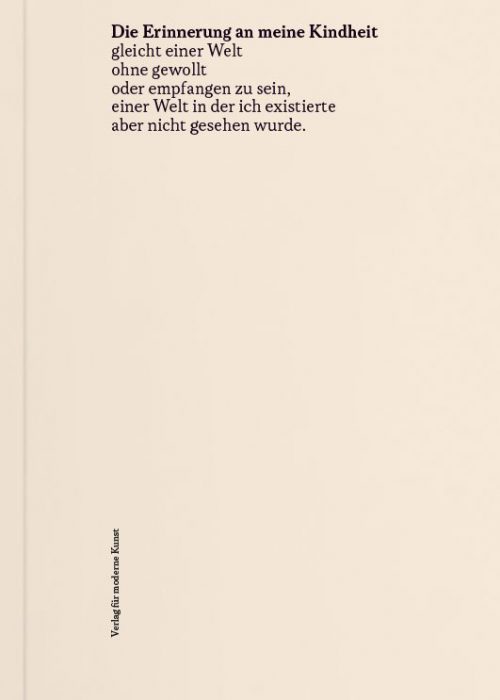 NOW. How I Will Stop Global Heating by Tonight and Live Sustainably Ever After …