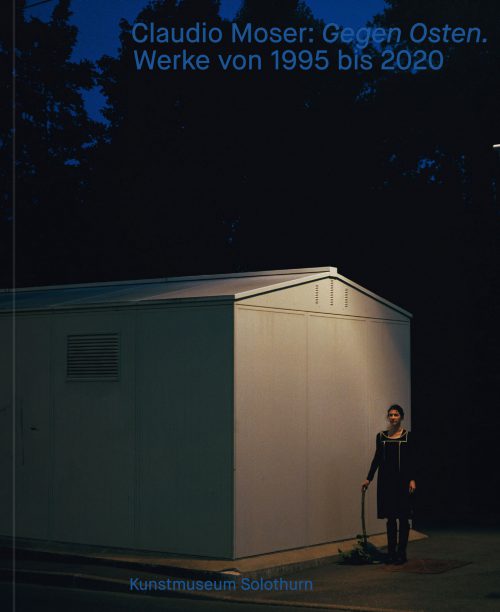 Claudio Moser is one of the most important Swiss artists of his generation, whose work was discovered early on. The Solothurn Art Museum now provides a retrospective overview with a broad selection of works from 25 years of creativity. In addition to a large number of photographs with which the artist became known, sculptures and paintings as well as a new 16mm film can be seen.
This publication conveys the Solothurn exhibition and also the artistic attitude of Claudio Moser. With essays by Robin Byland, Séverine Fromaigeat, Barbara von Flüe and Christoph Vögele in German, French and English, several voices from different generations are gathered. Different perspectives on the work of Claudio Moser complement each other. The holistic graphic design of the catalog, which is conceived in visually sensual, thematic fields, corresponds to his basic artistic attitude. 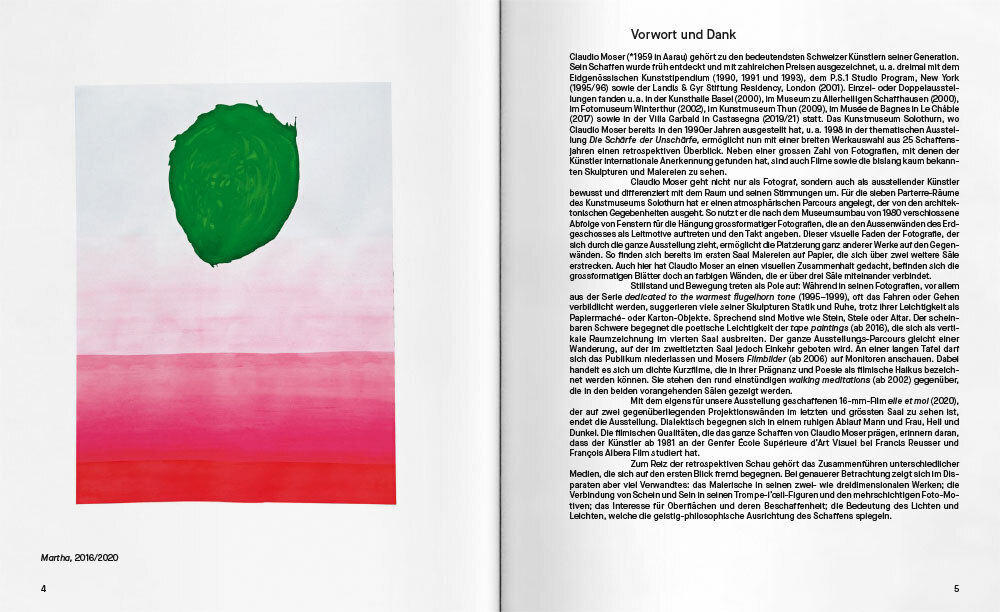 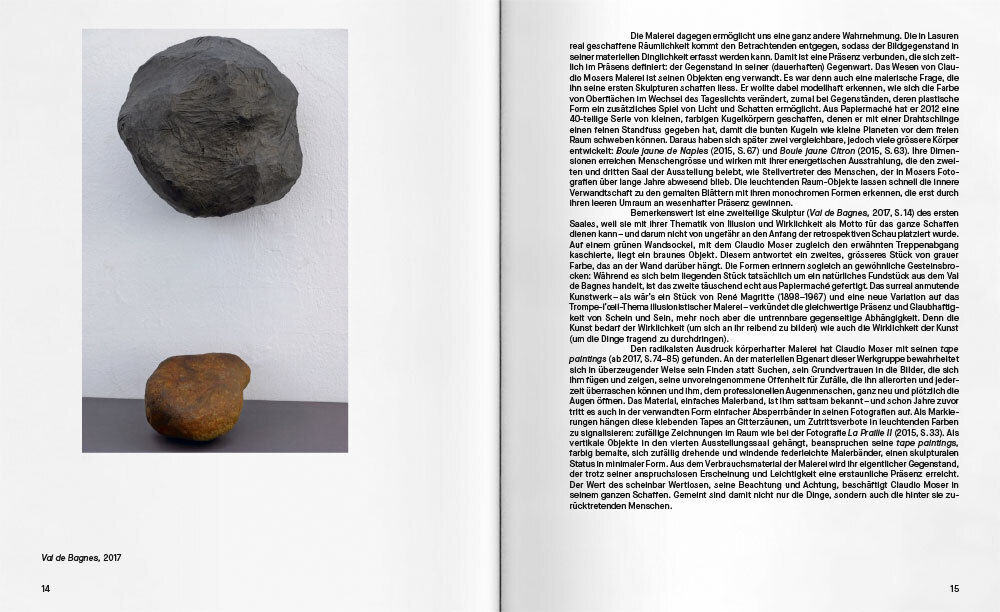 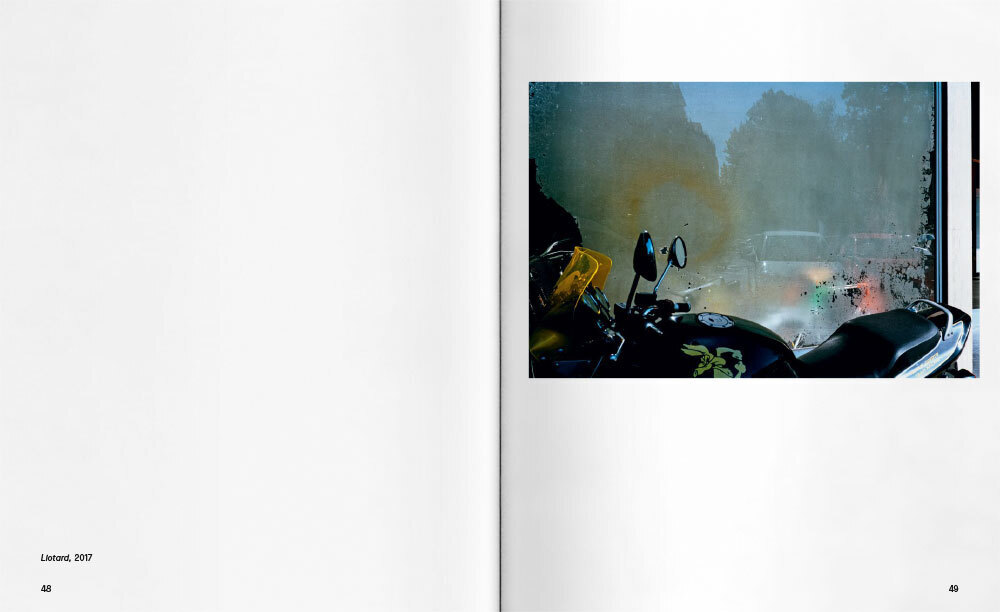 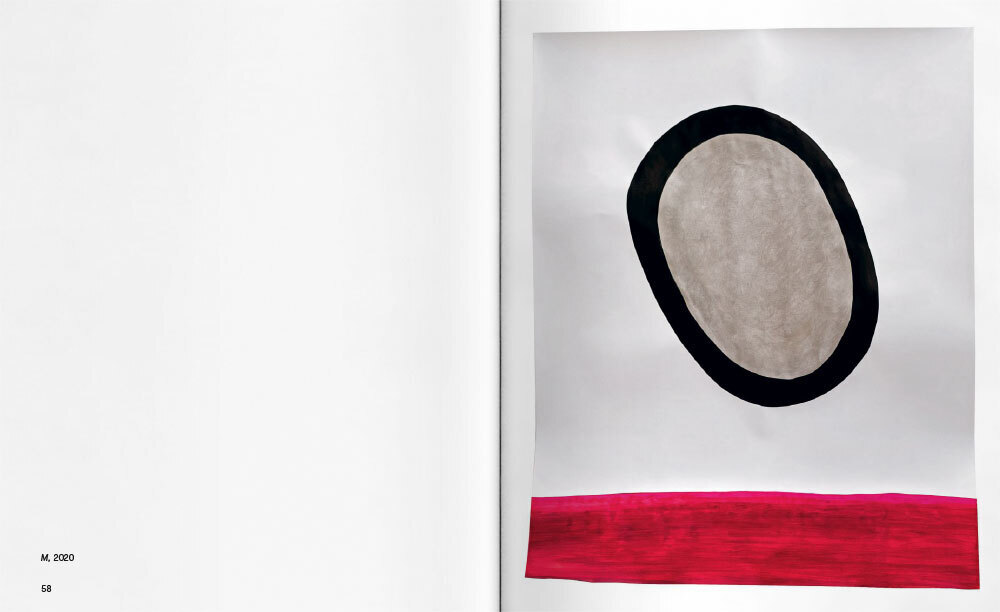 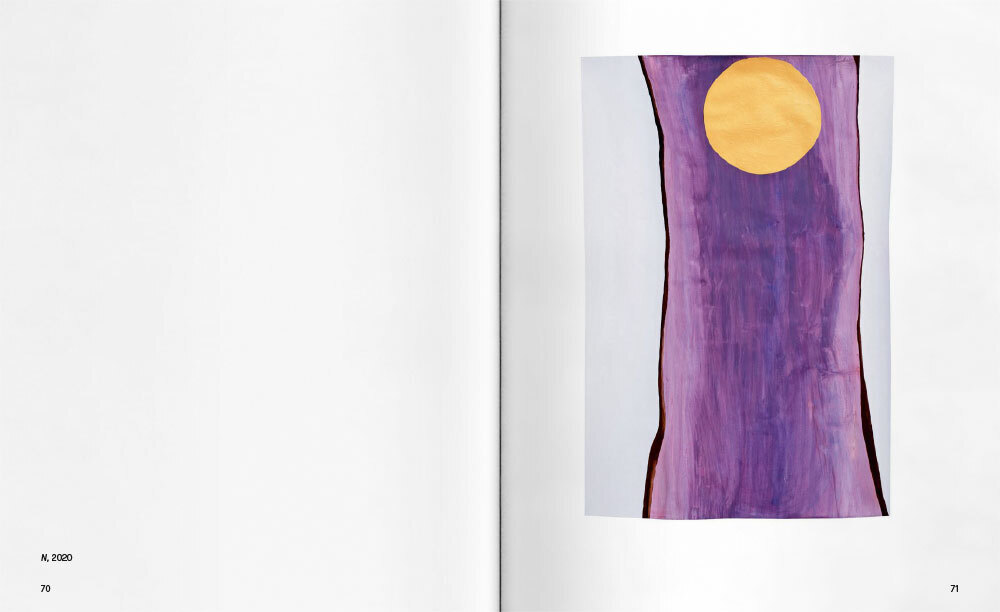 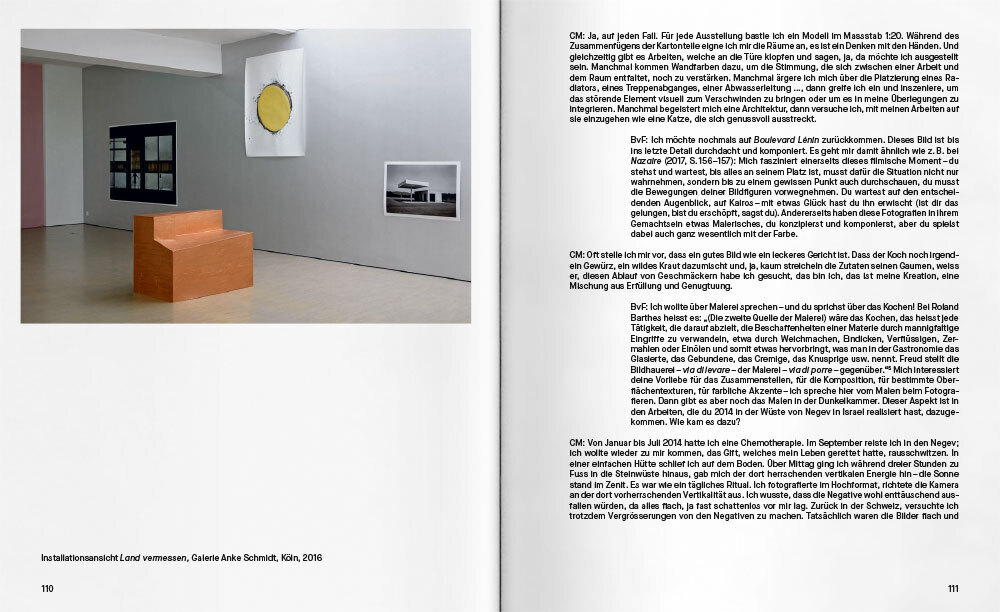 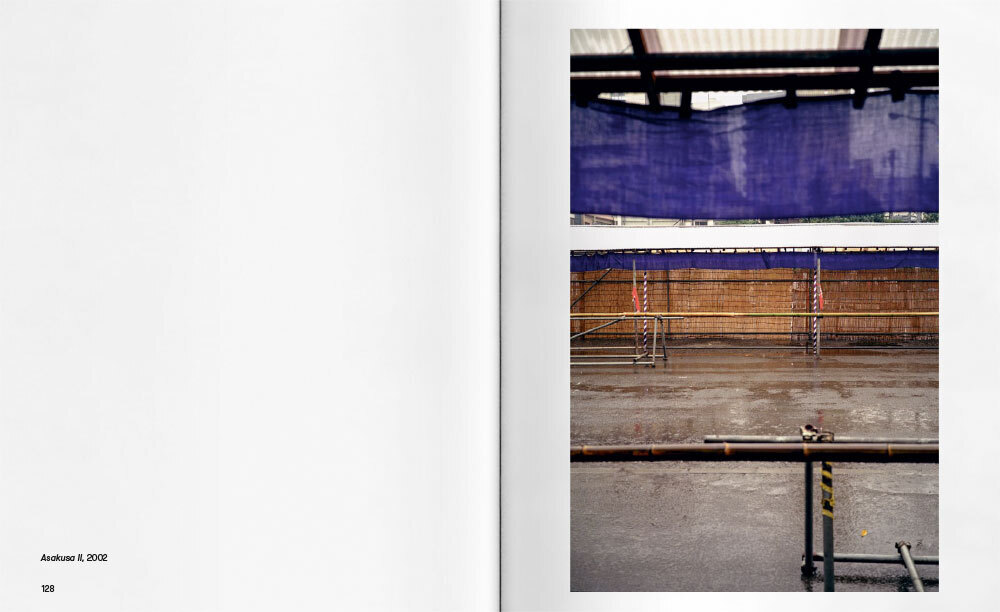 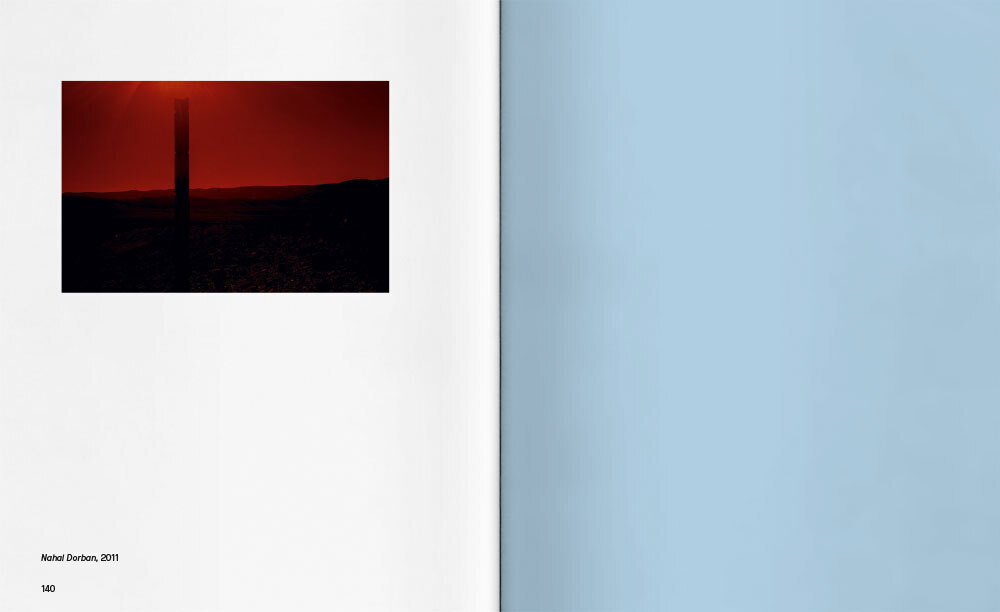 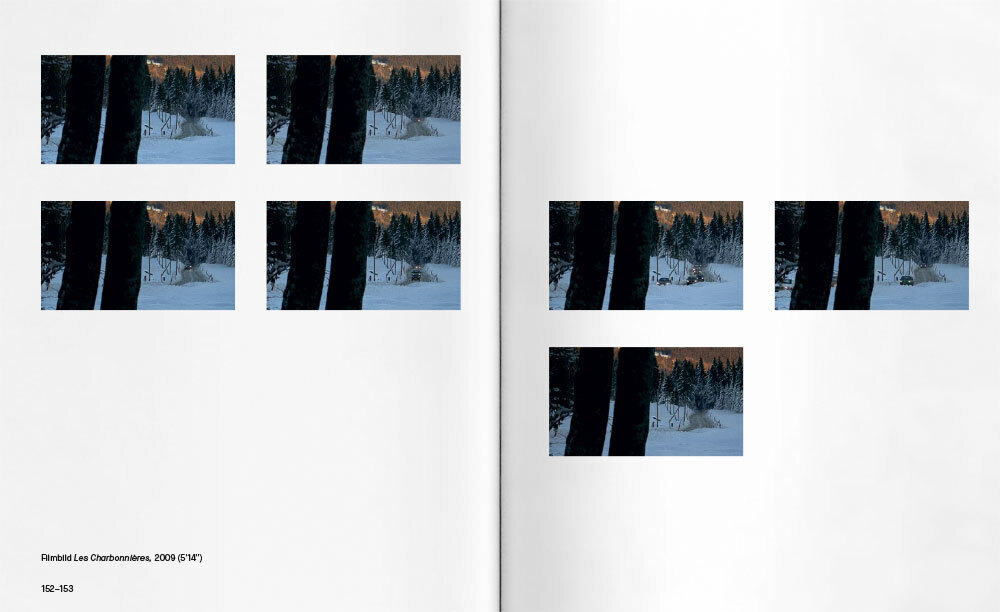 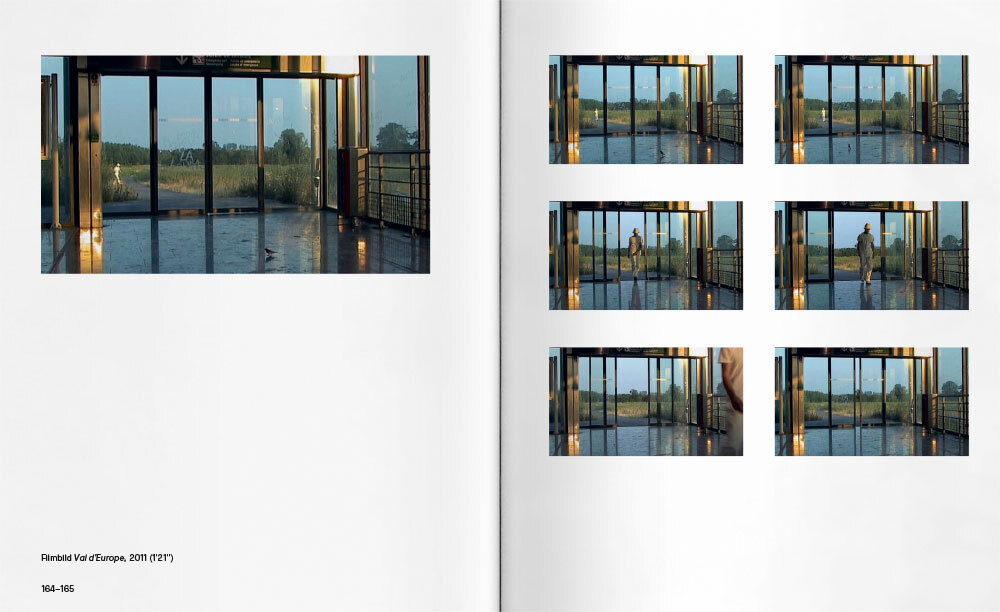