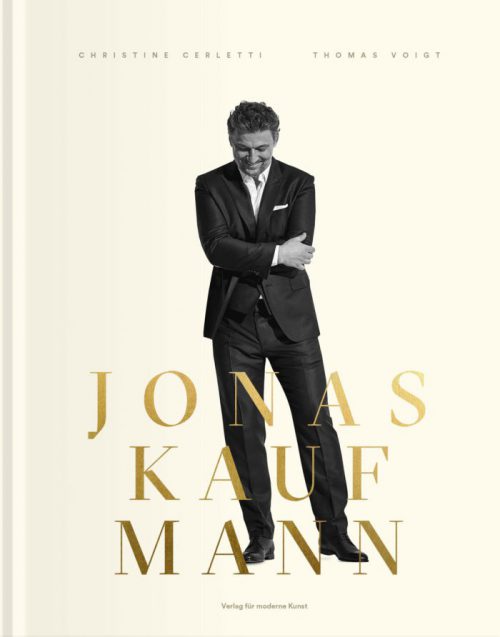 For two decades, Jonas Kaufmann, referred to as the “King of Tenors,” has captivated his audience in an astonishing variety of roles and works. Equally successful in the German, Italian, and French repertoires, he molds his characters with an emotional devotion and credibility that moves the hearts of millions of theater- and movie-goers around the globe. The present volume of photographs documents the highlights in the career of this exceptional singer in the form of a “Picture Journey,” keeping track of the milestones in his life: scenes from opera productions, concert performances, and recitals, plus pictures shot during rehearsals, events, and studio recordings, most of them showing previously unpublished material. These images are complemented and countered by Jonas Kaufmann himself: for the first time he has published his own photographs, sharing visual impressions gained while traveling and in his life off the stage.

This “Picture Journey” will not only be attractive for declared fans of Jonas Kaufmann: thanks to art director Michael Balgavy’s sophisticated and unique miseen-scène, the pictures will grant each music lover access to the magic world of opera and the intimate art of lieder singing. 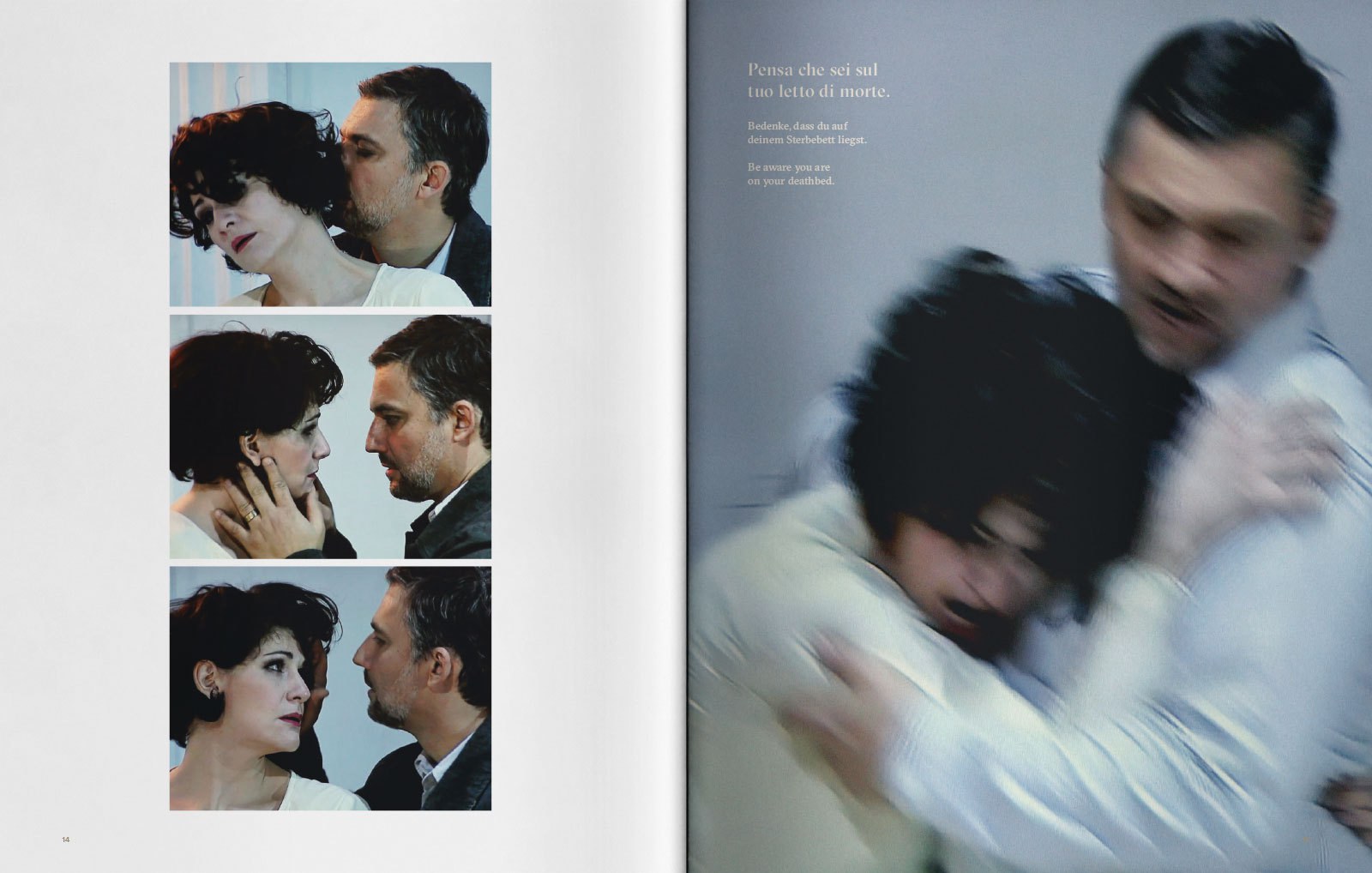 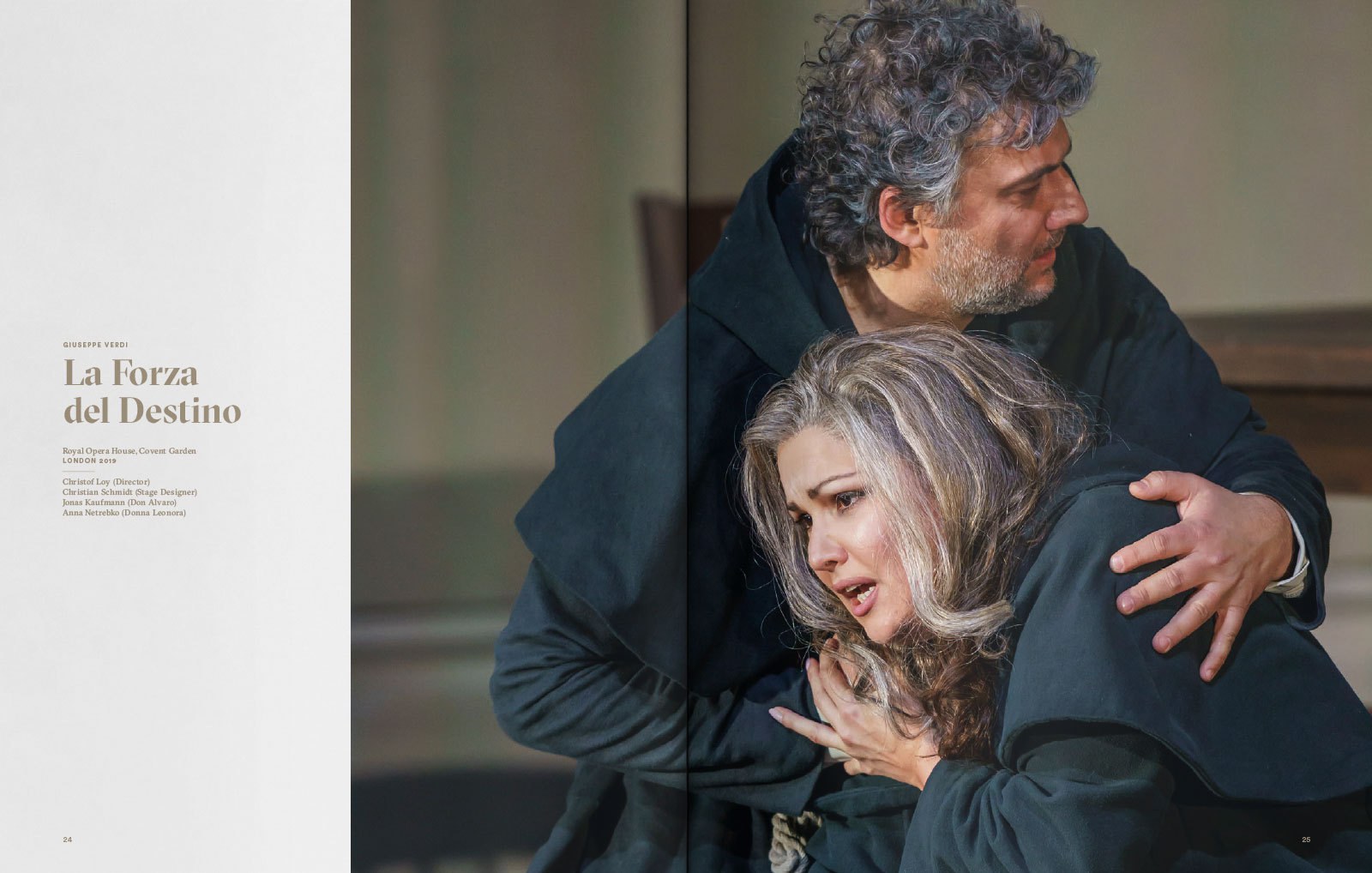 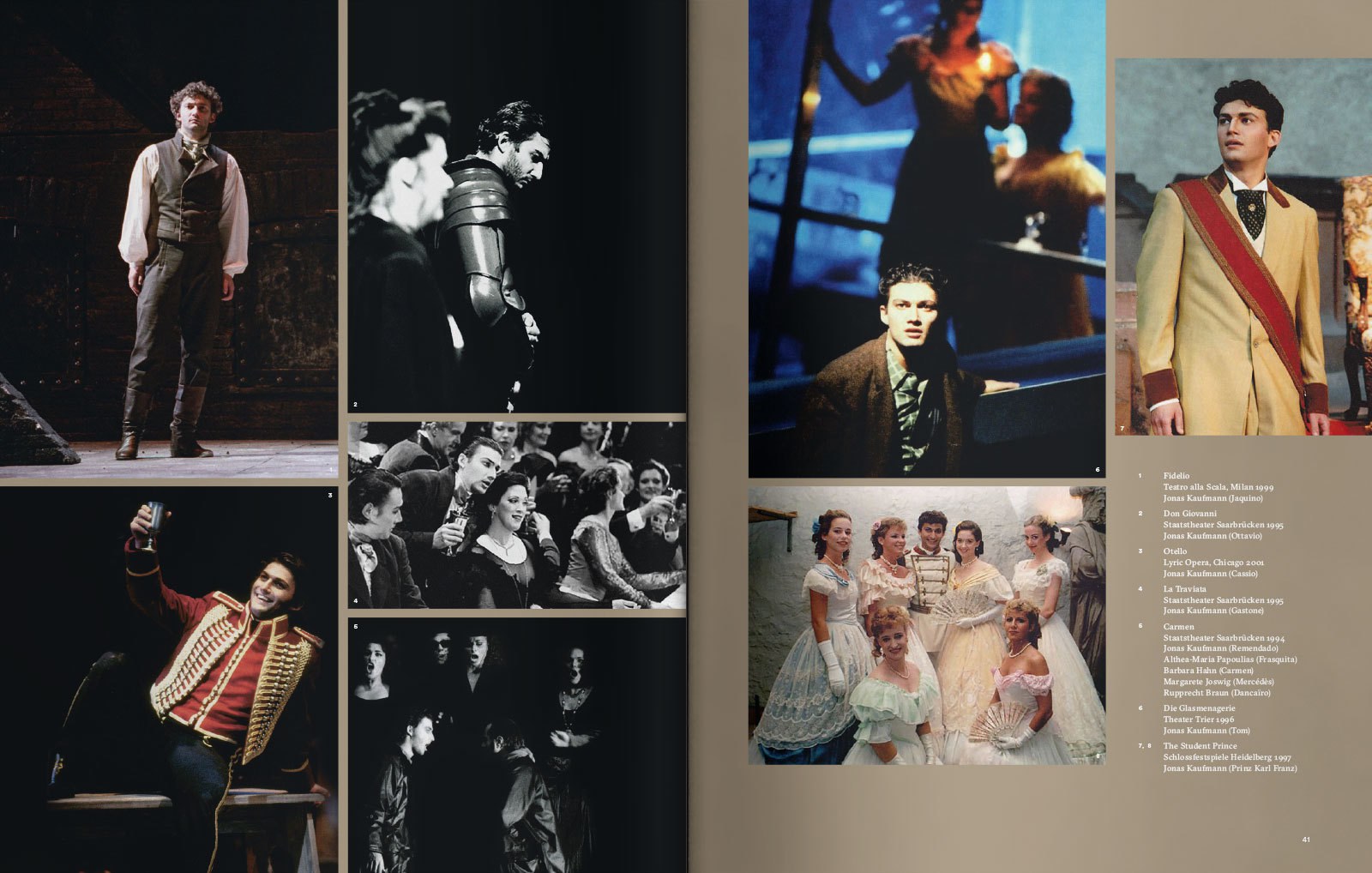 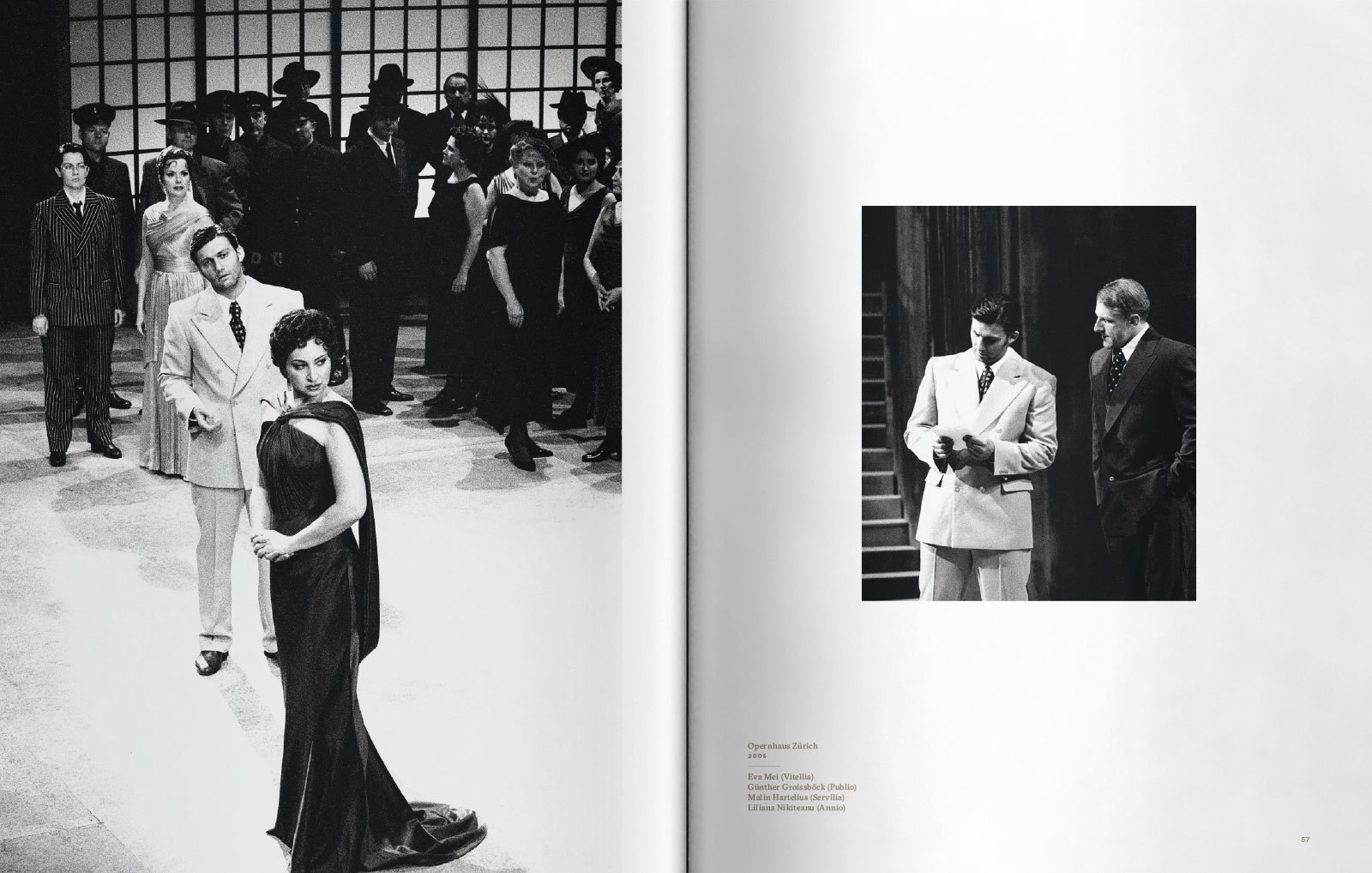 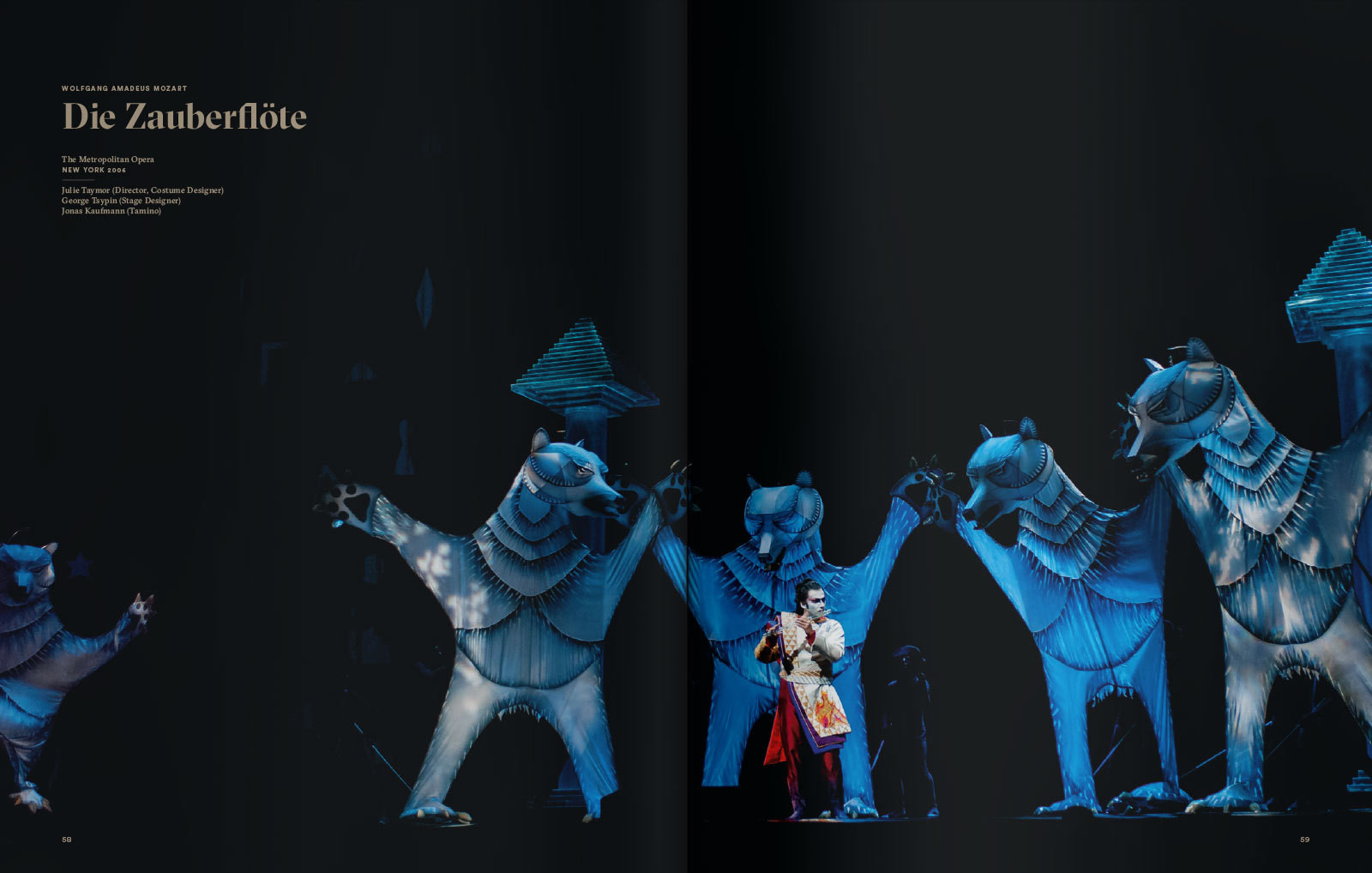 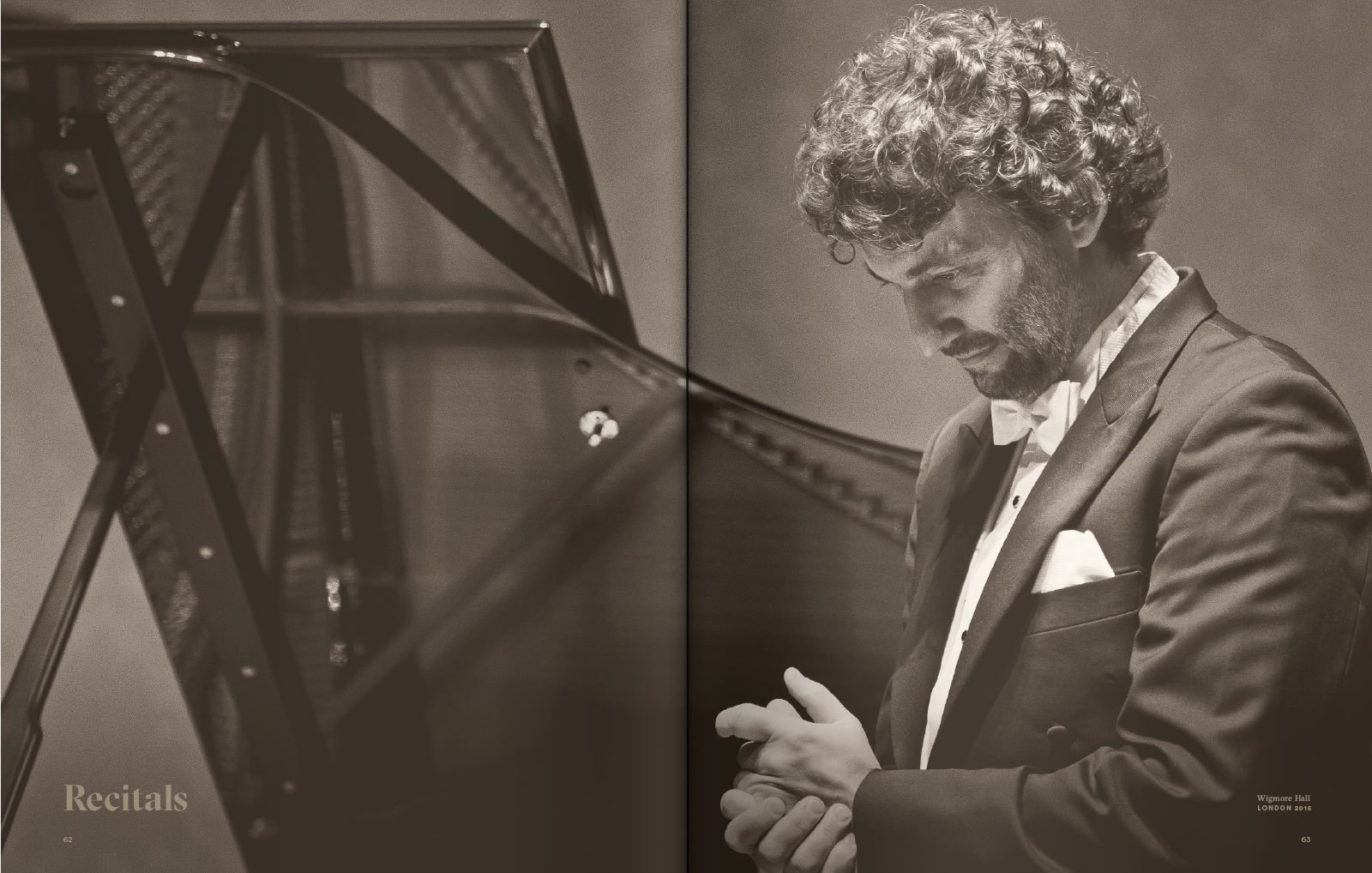 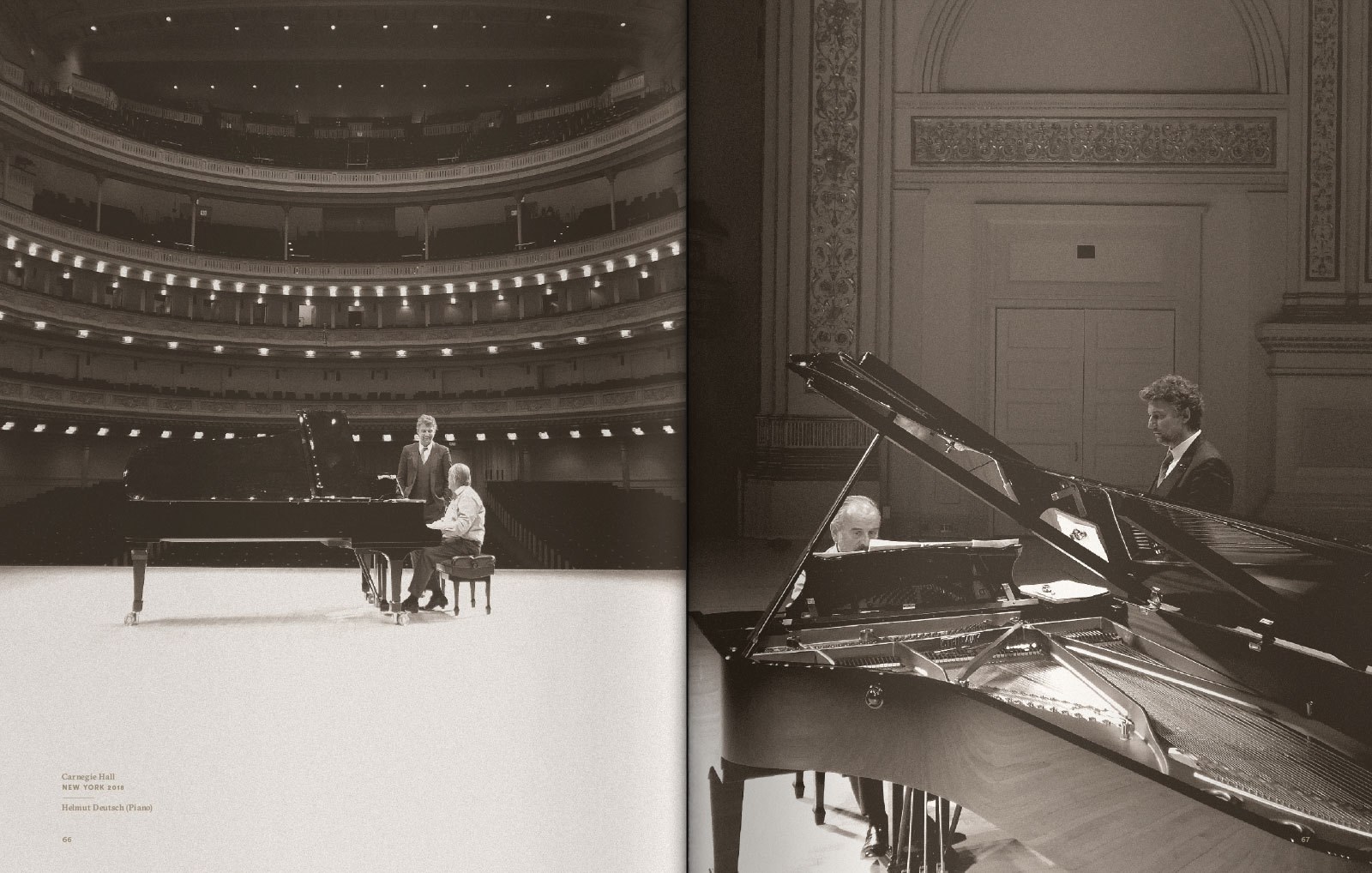 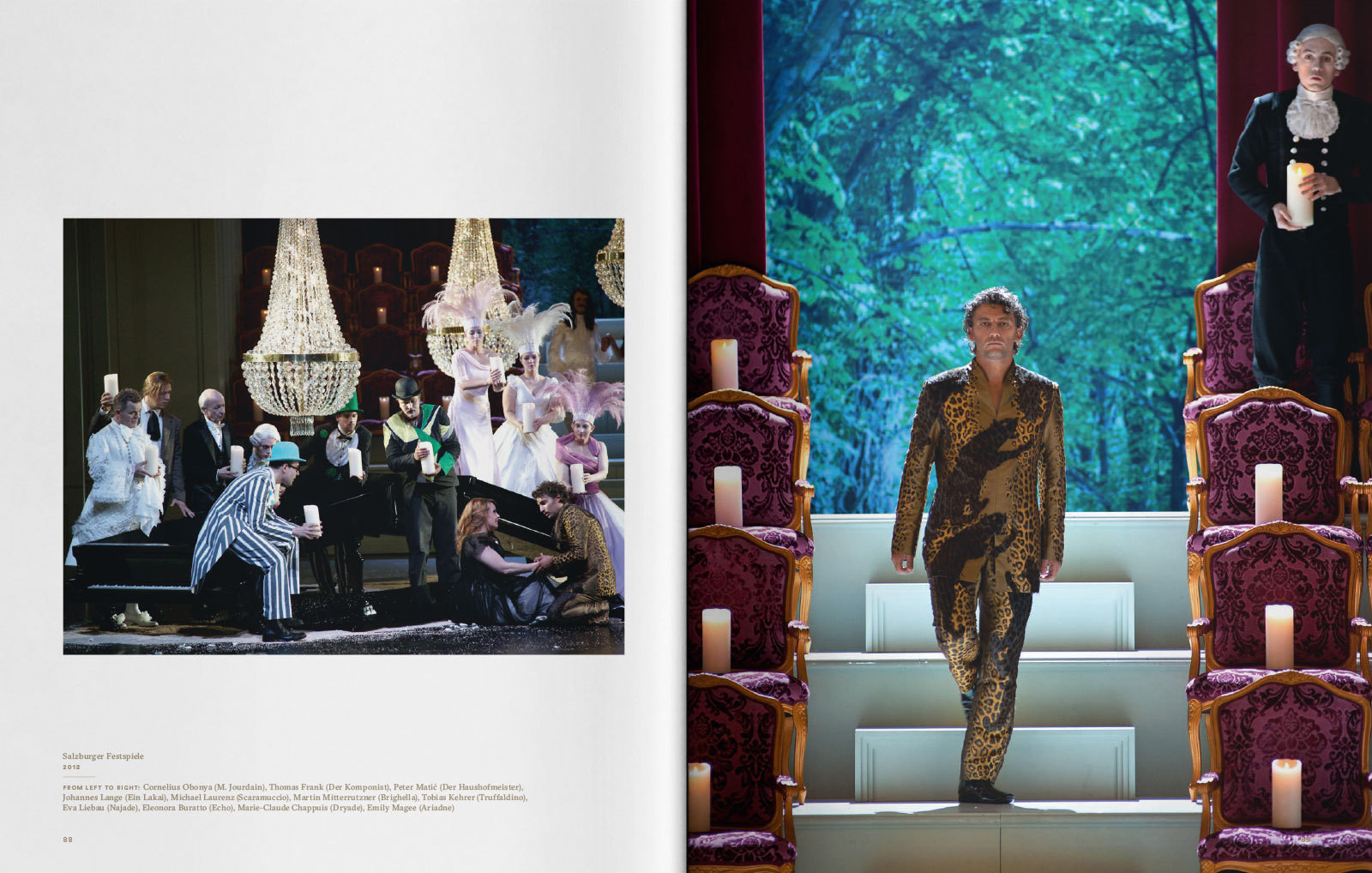 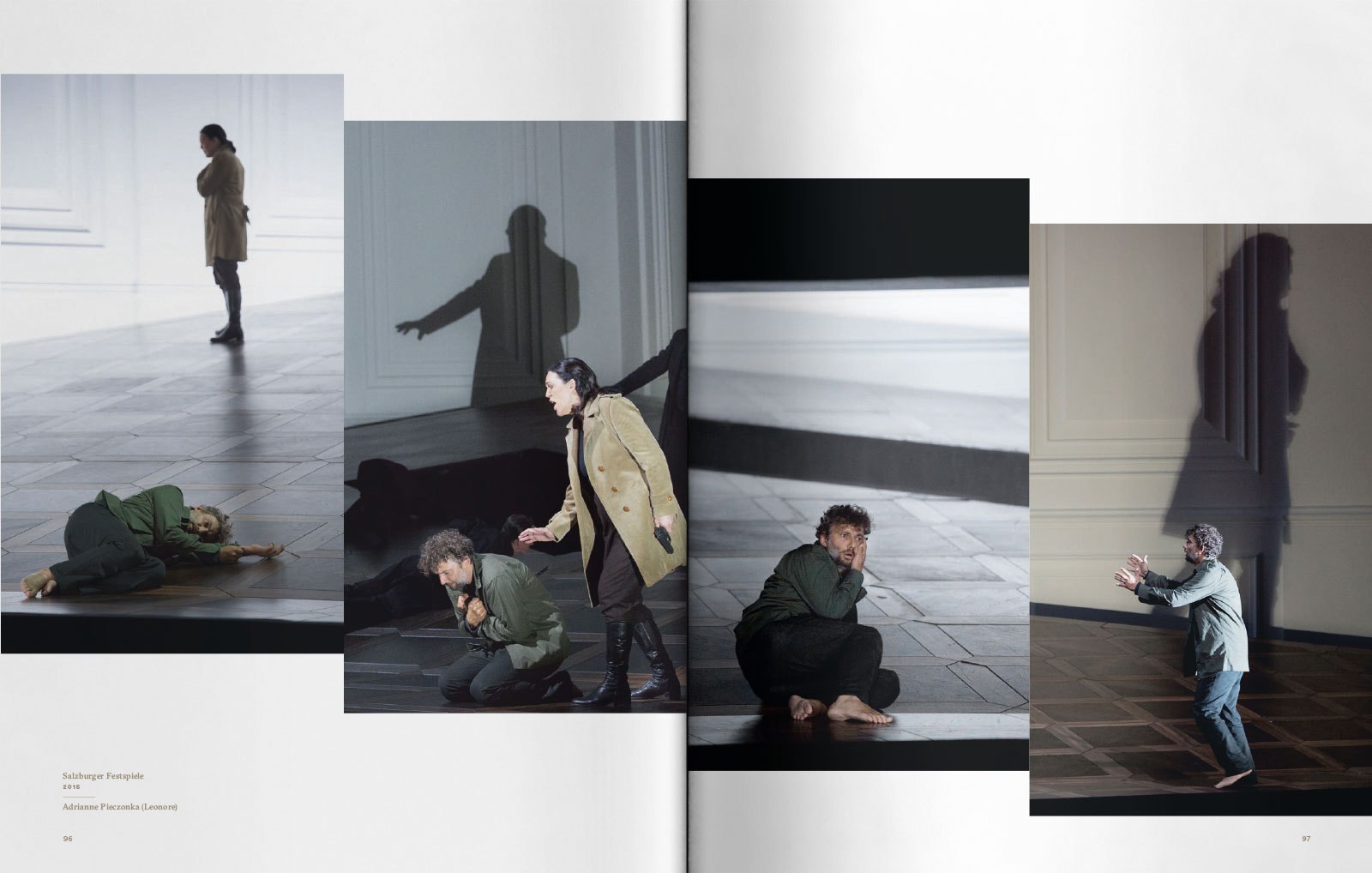 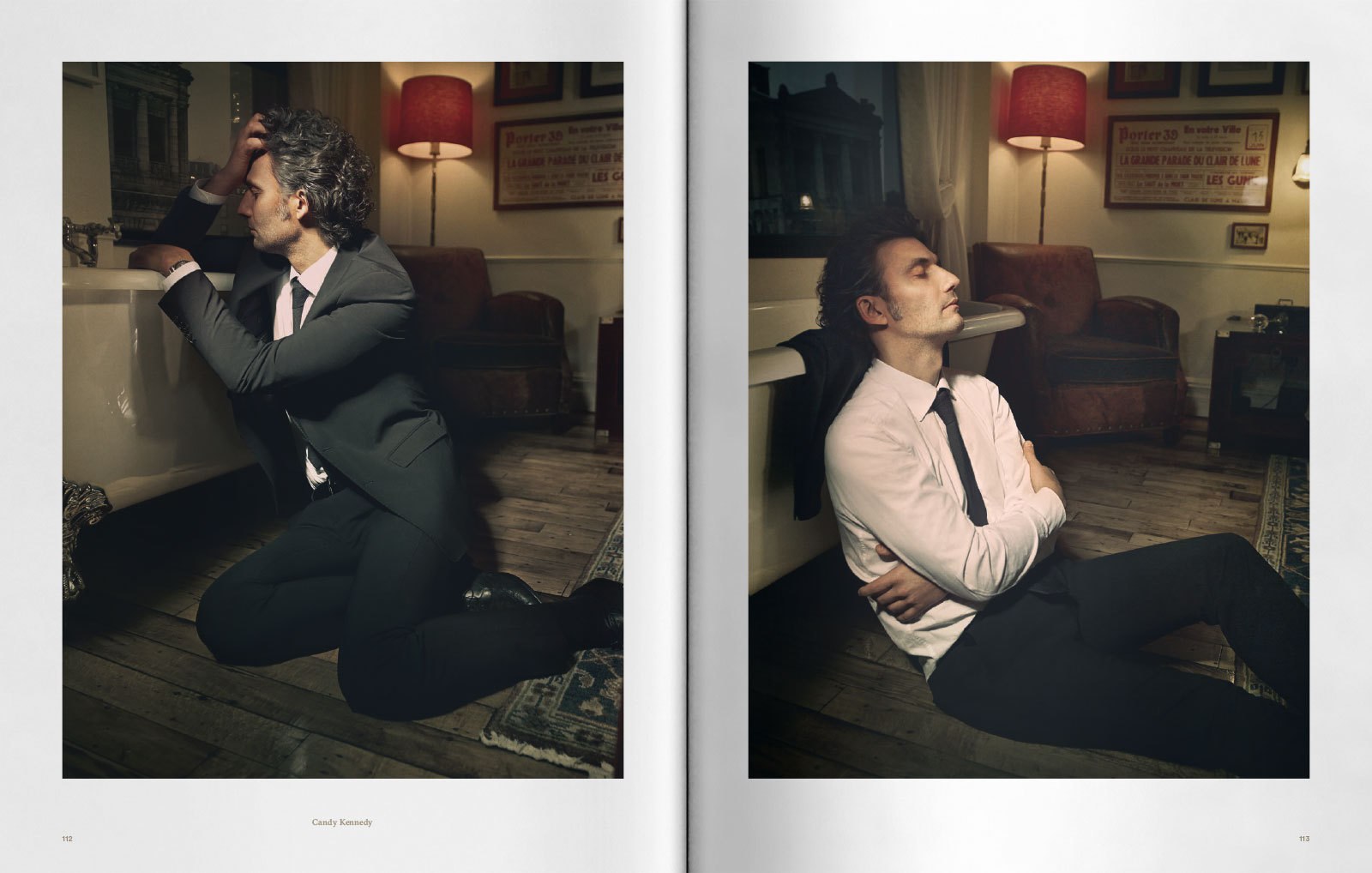 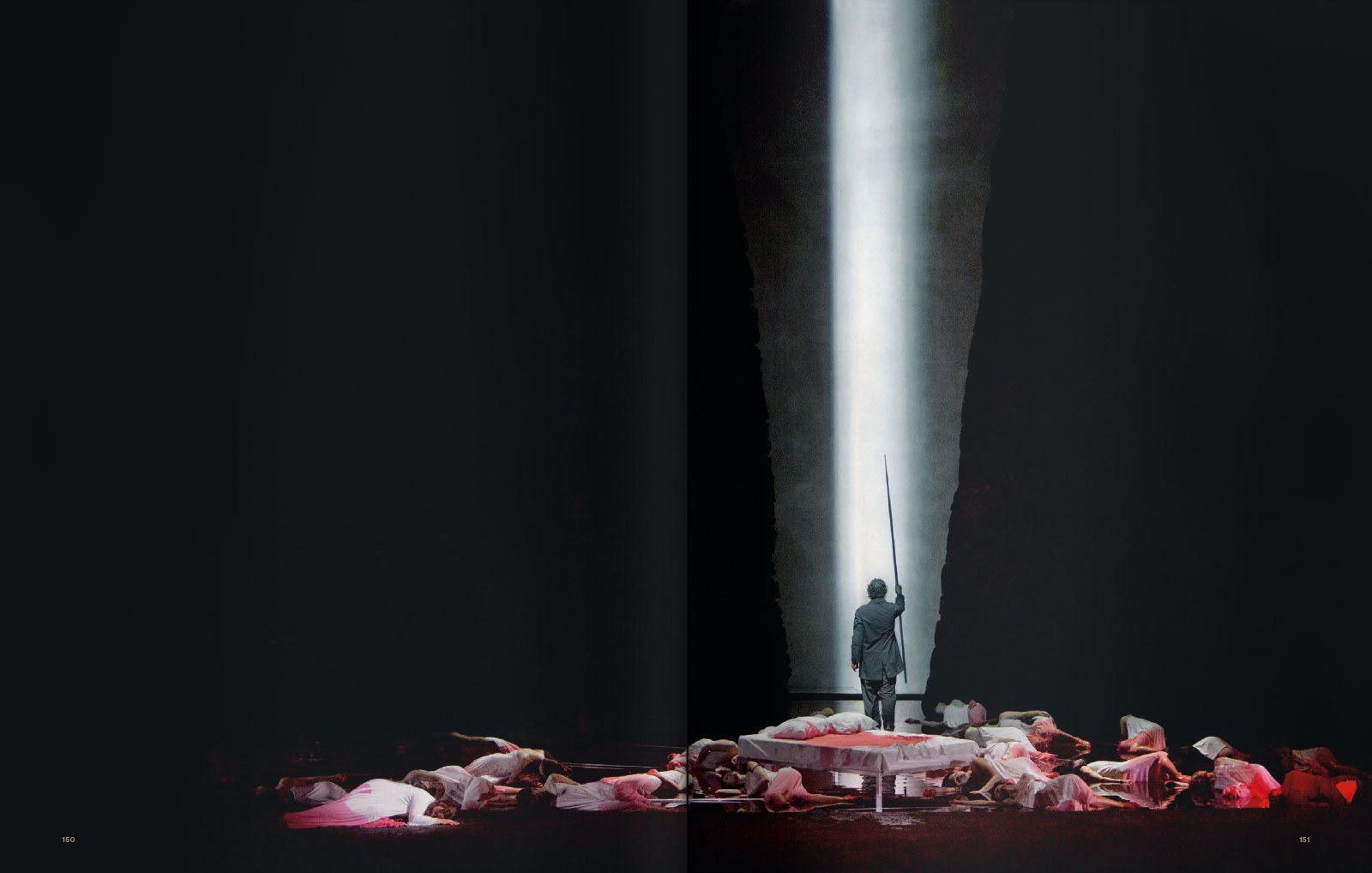 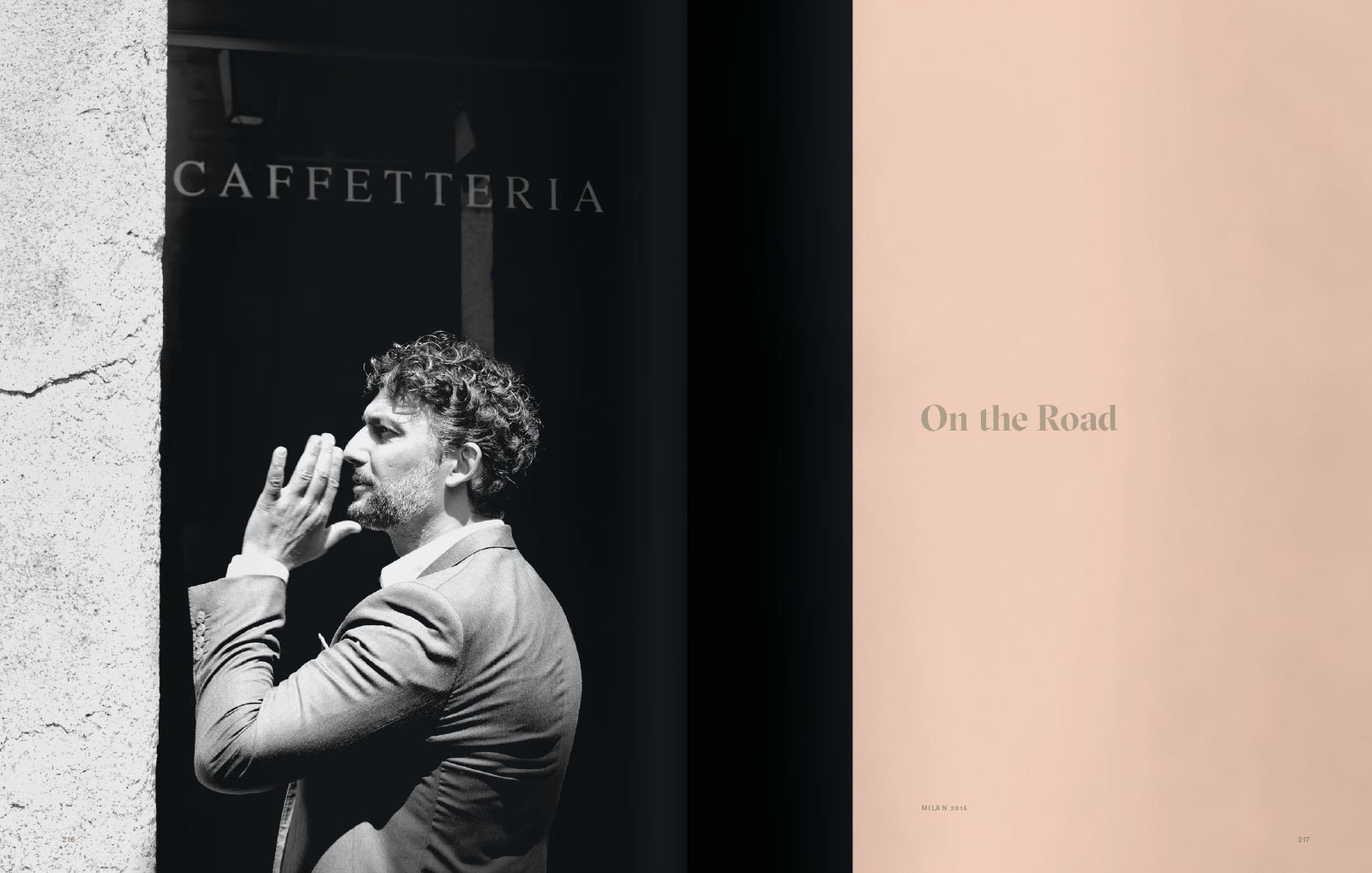 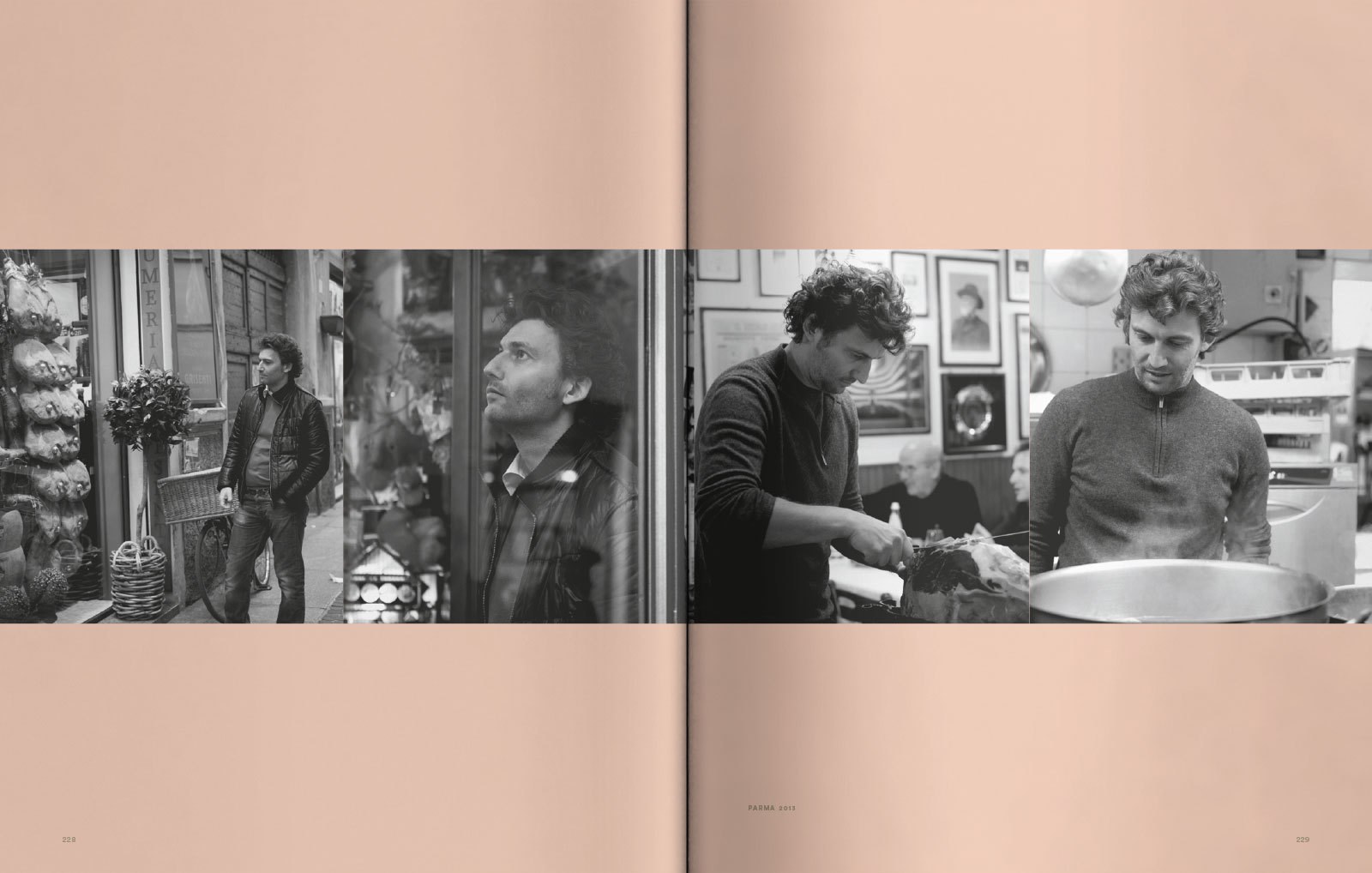 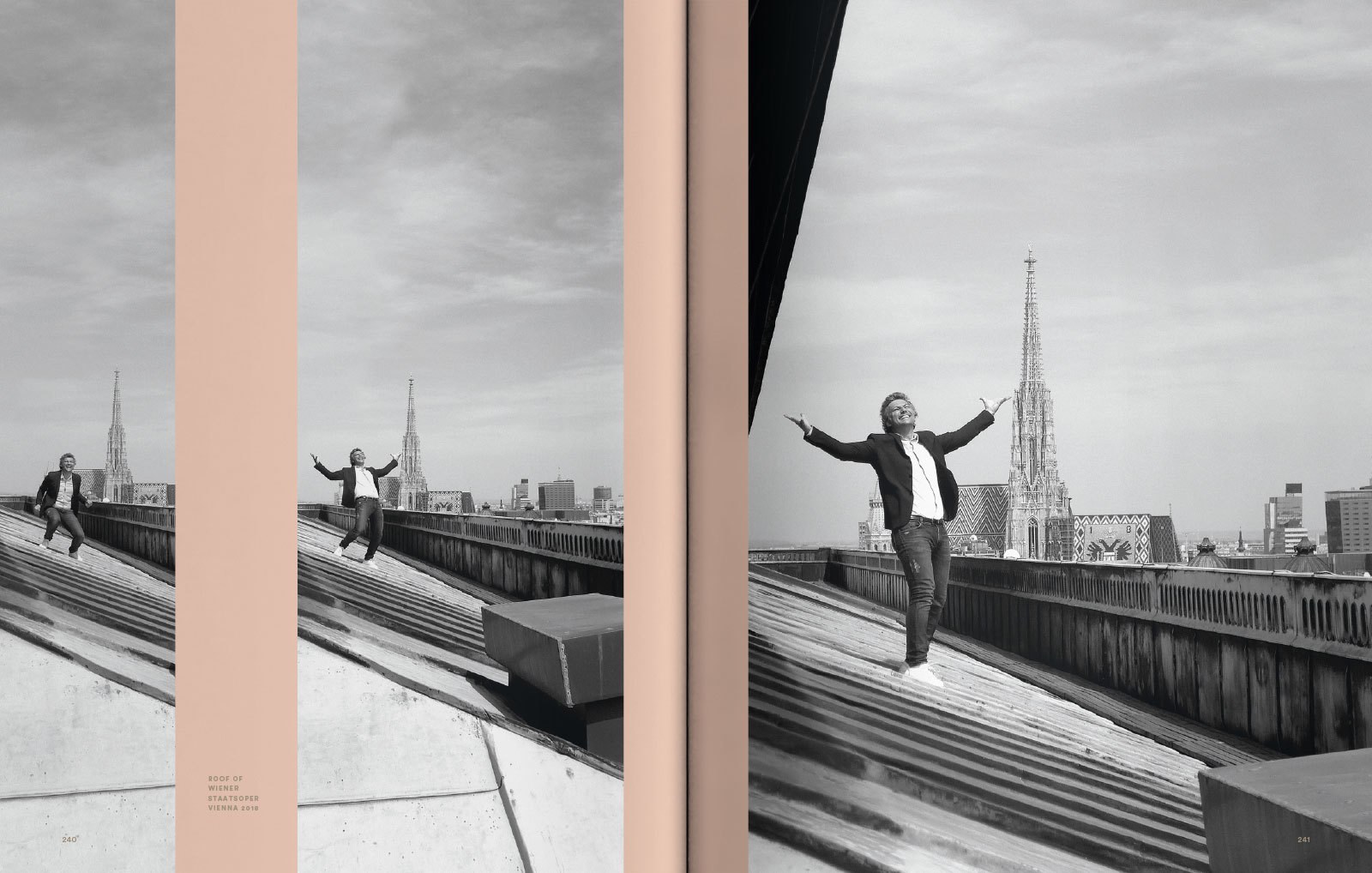 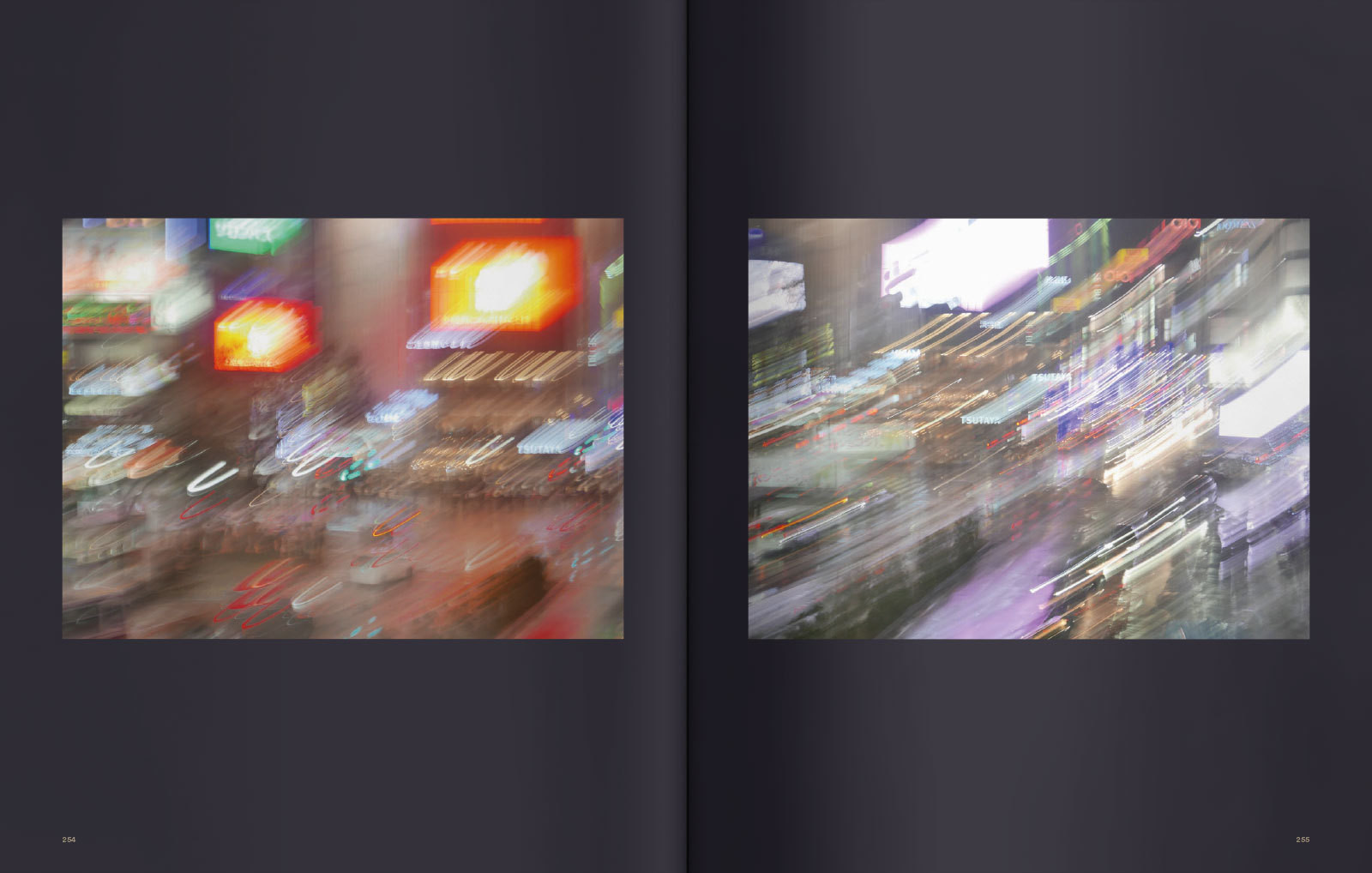 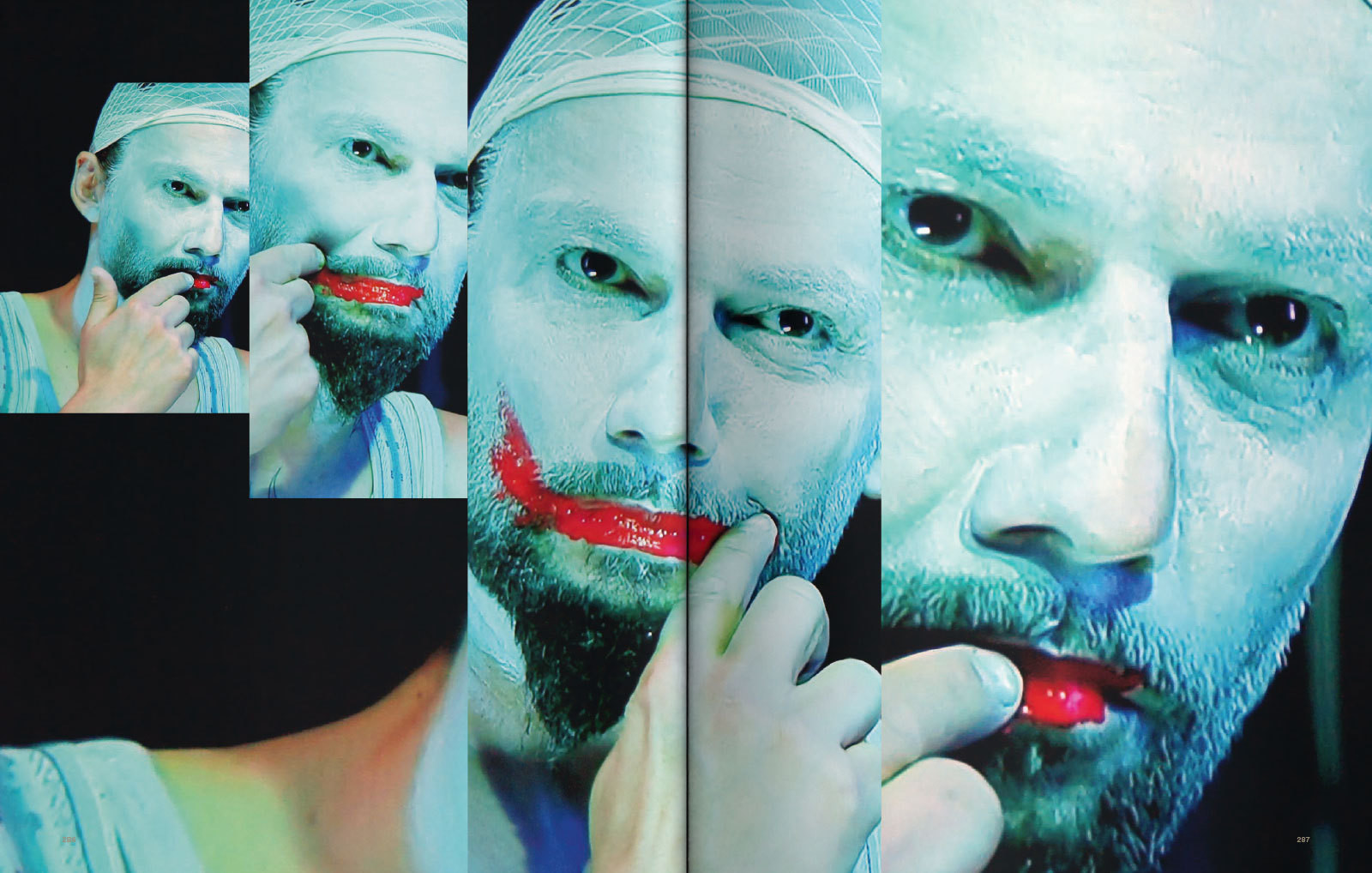 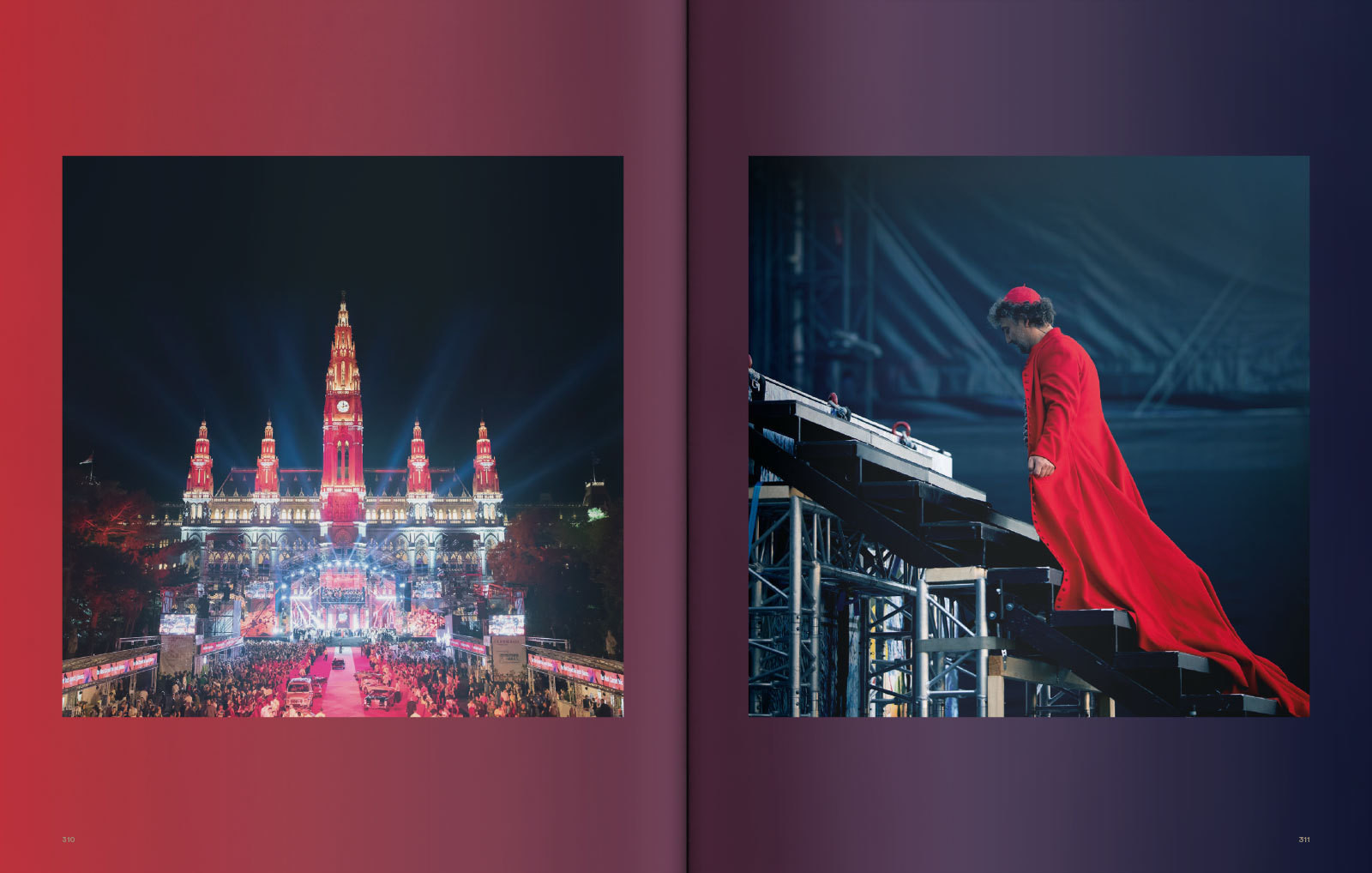 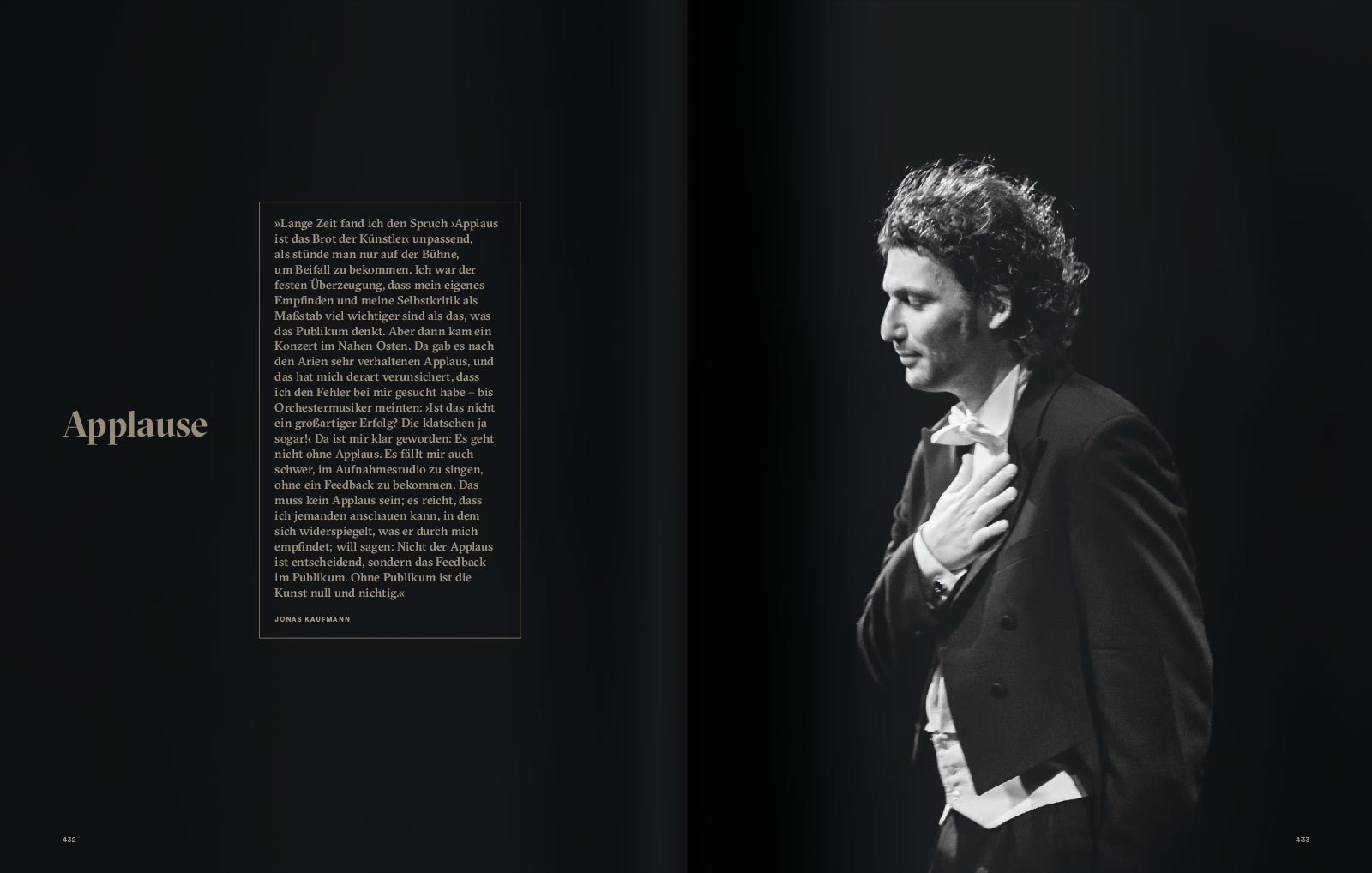