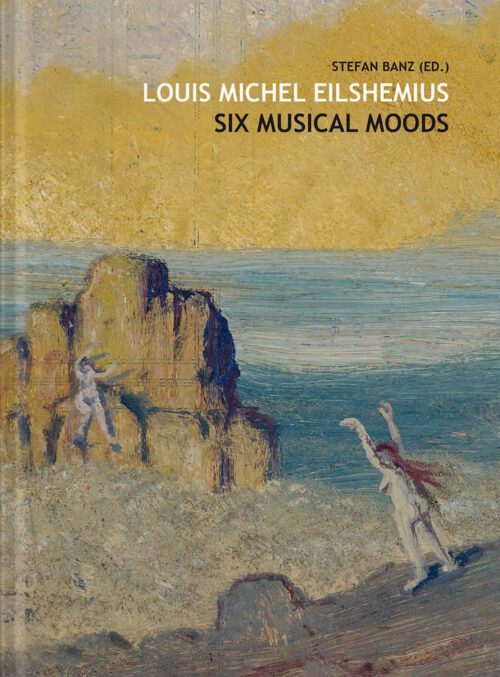 Those few compositions of his that are still in existence are―like his paintings and drawings―pervaded by a light-hearted, romantic warmth and affection, fleetingly alternating between old-fashioned flair and futuristic audacity. This he achieved, for example, by extrapolating and rearranging sequences of musical notes from the history of music in order to create perky compositions of the kind known to us only since the emergence of sampling in the late 1970s.
The young pianist Imke Lichtwark recorded these unknown pieces with verve and virtuosity in the Chamber Music Hall of the Rostock Academy of Music and Drama. The publication also includes texts by Roberto Ohrt, Sven ­Daigger, Stefan Banz, and by Louis Michel Eilshemius himself. 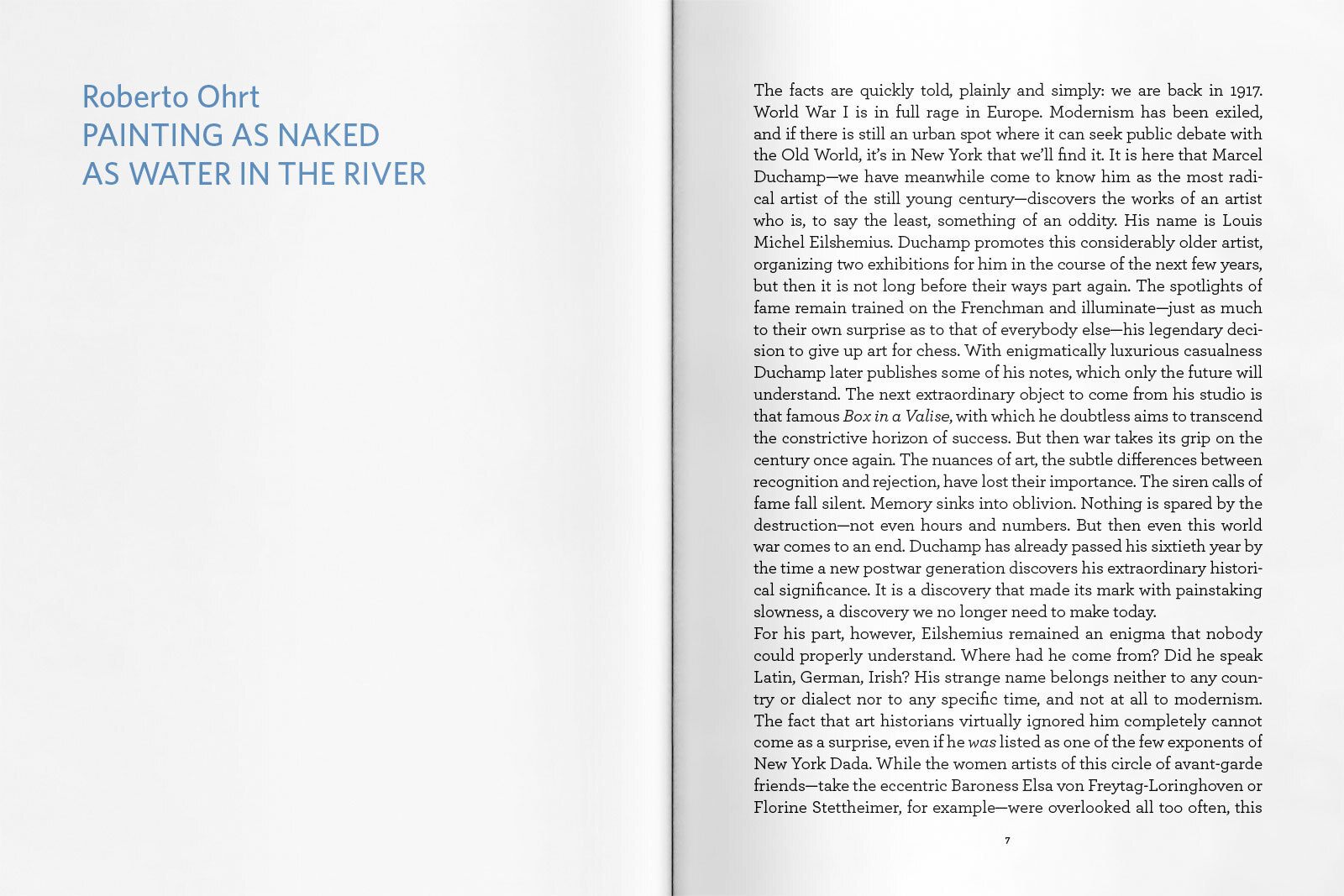 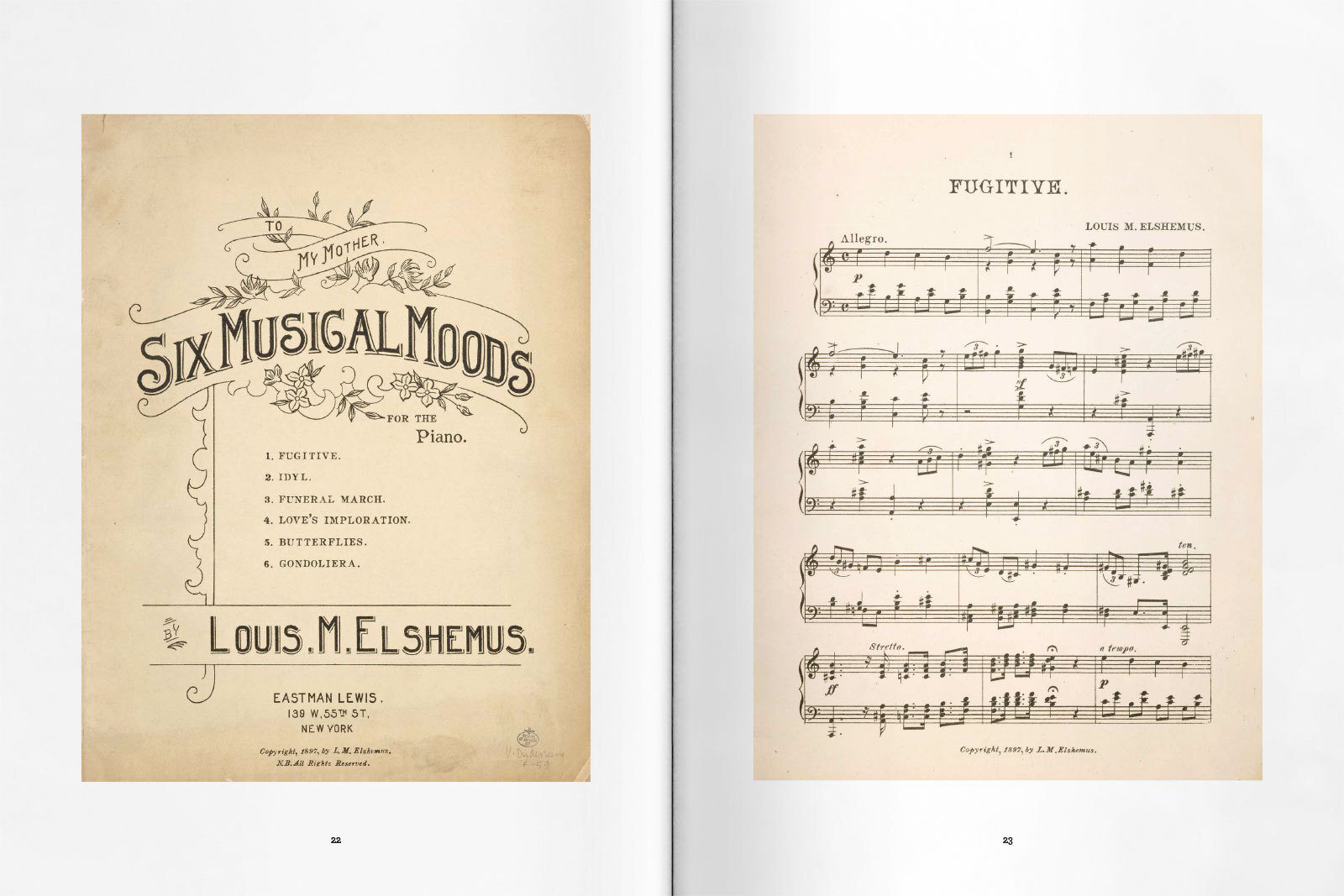 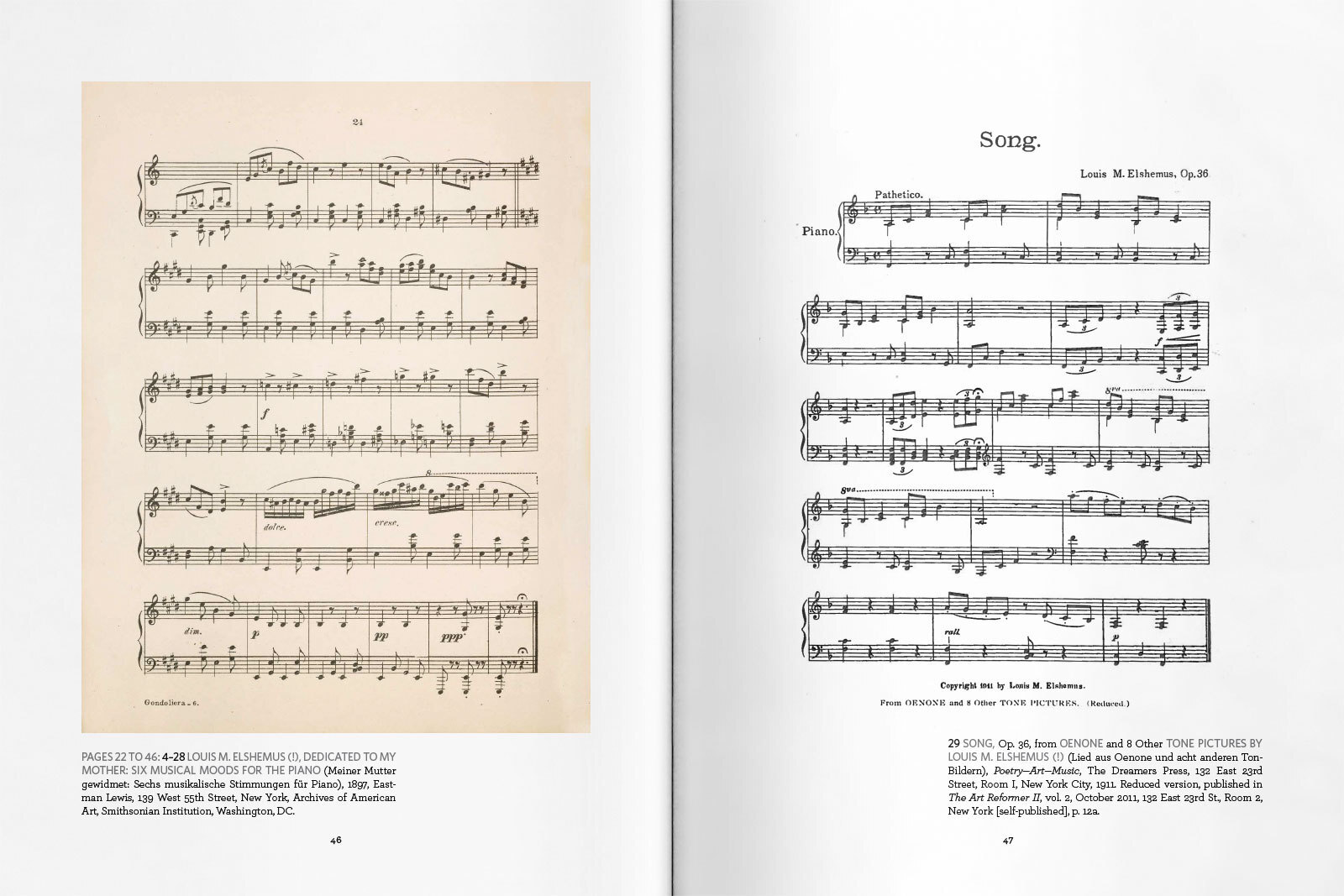 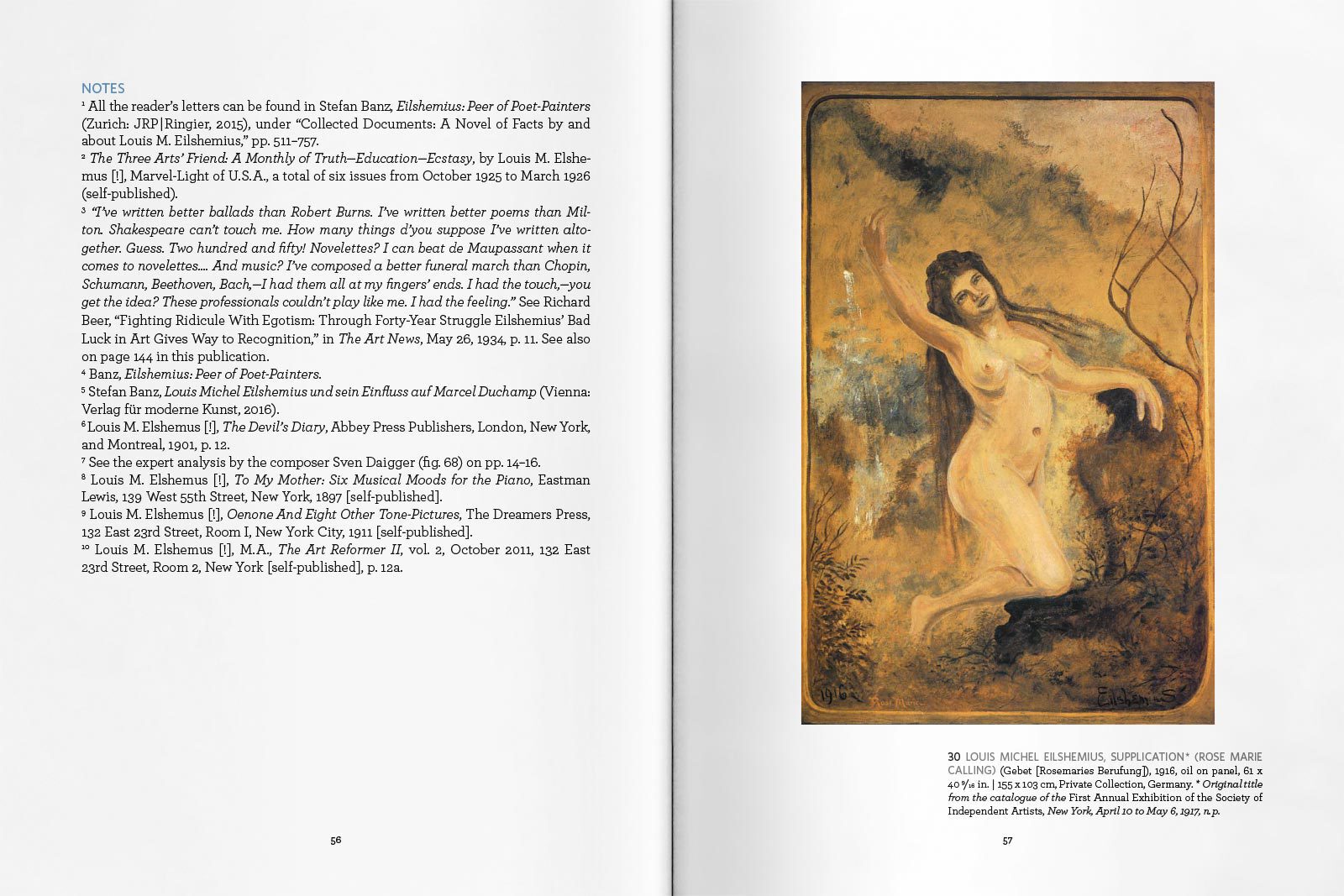 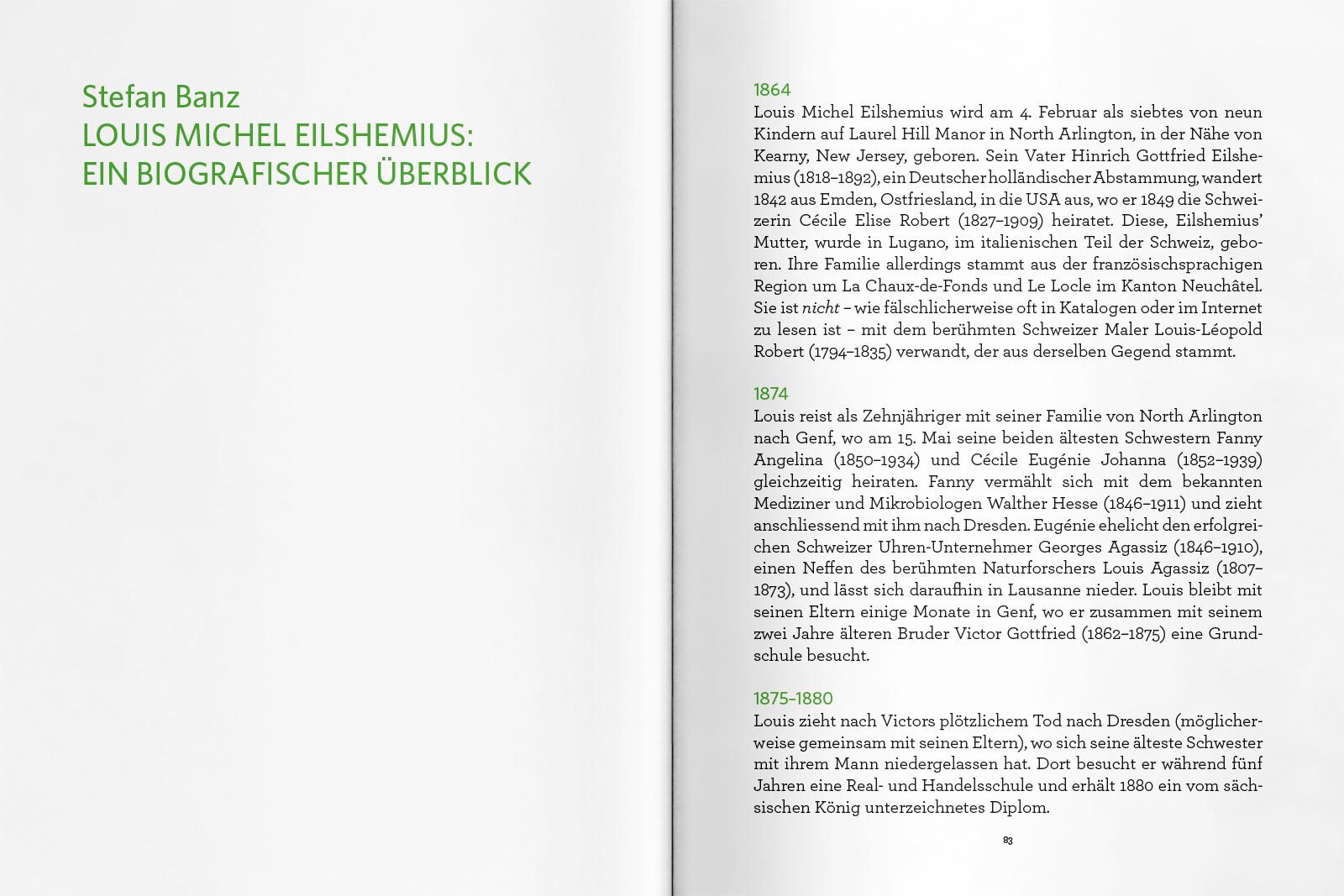 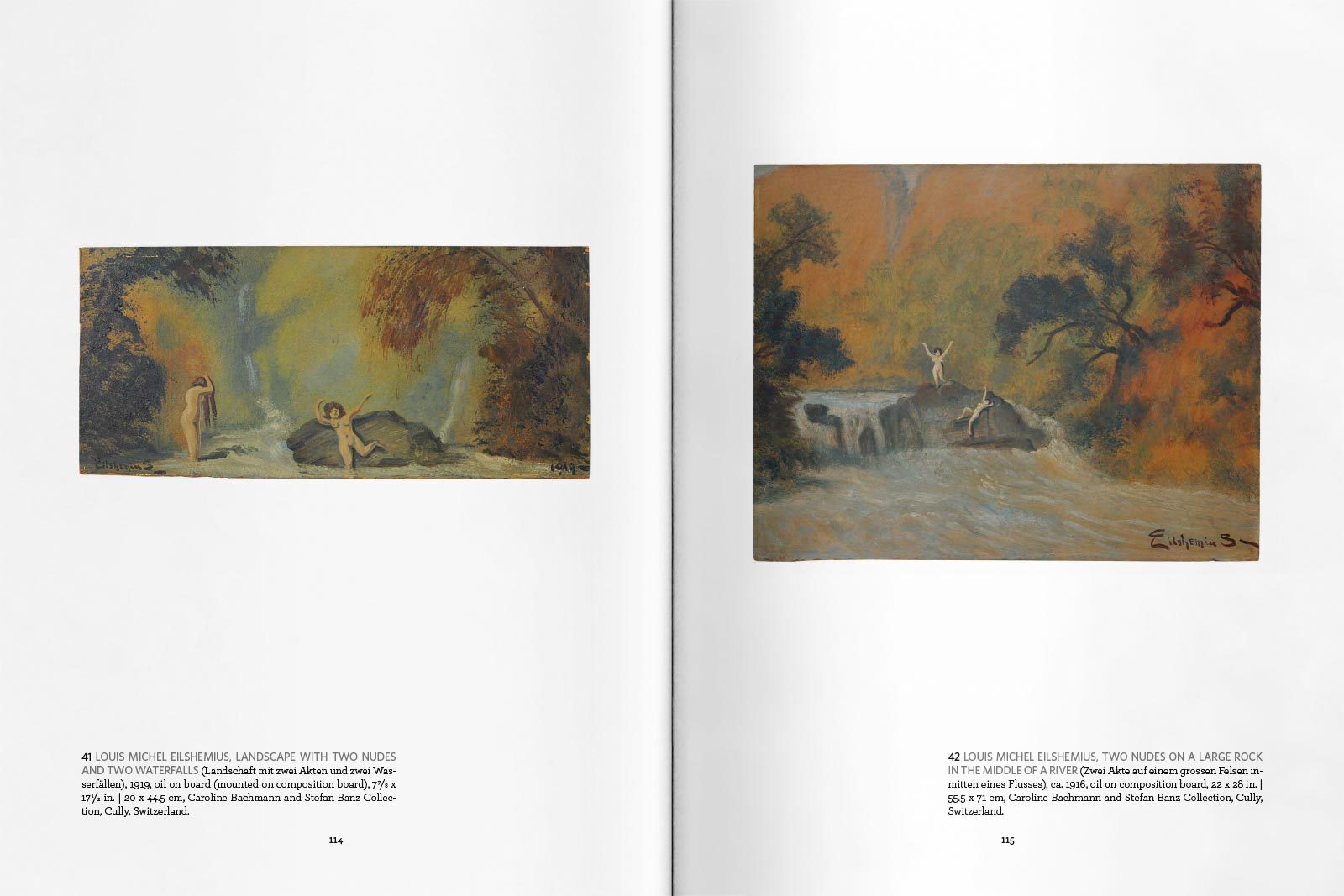 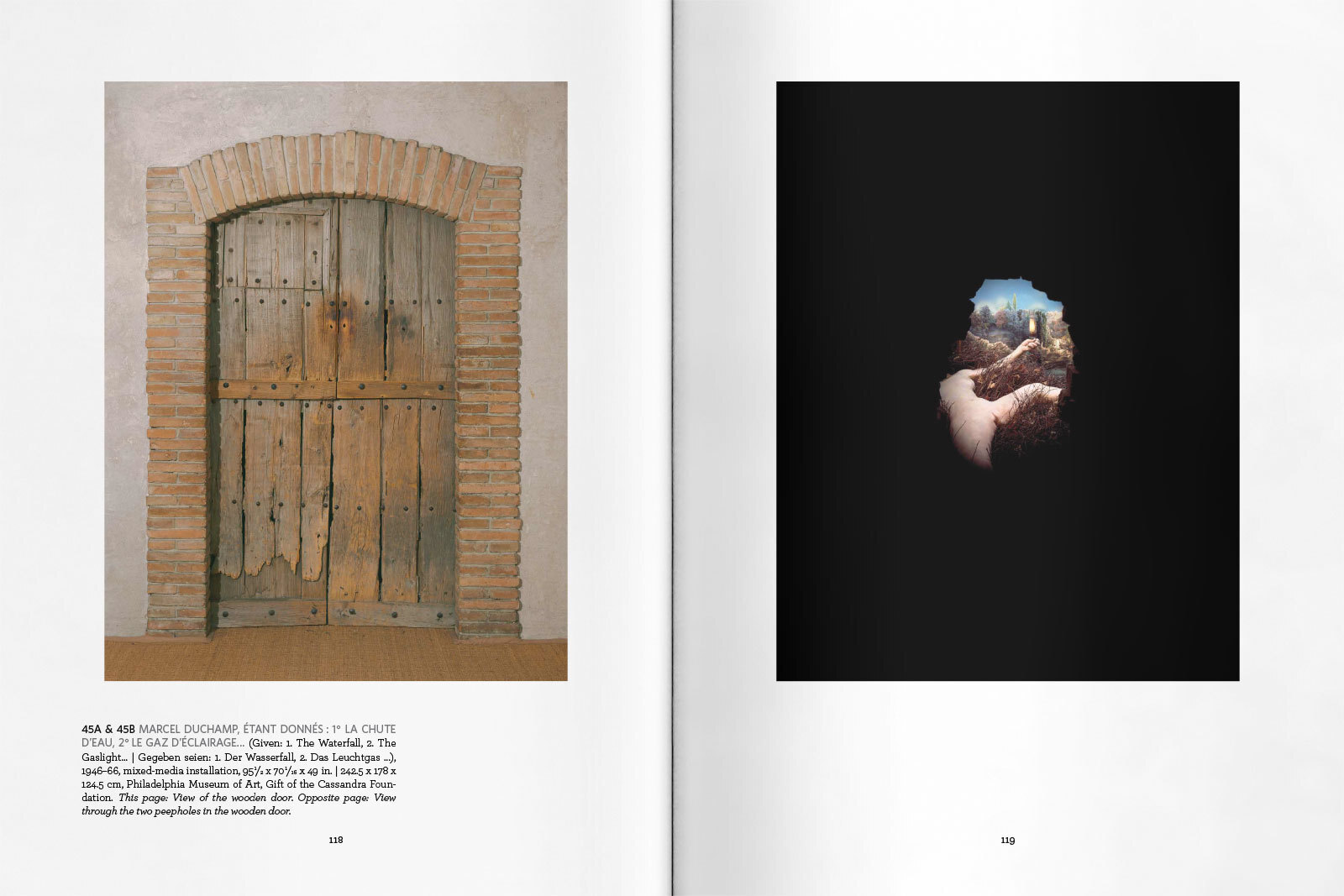 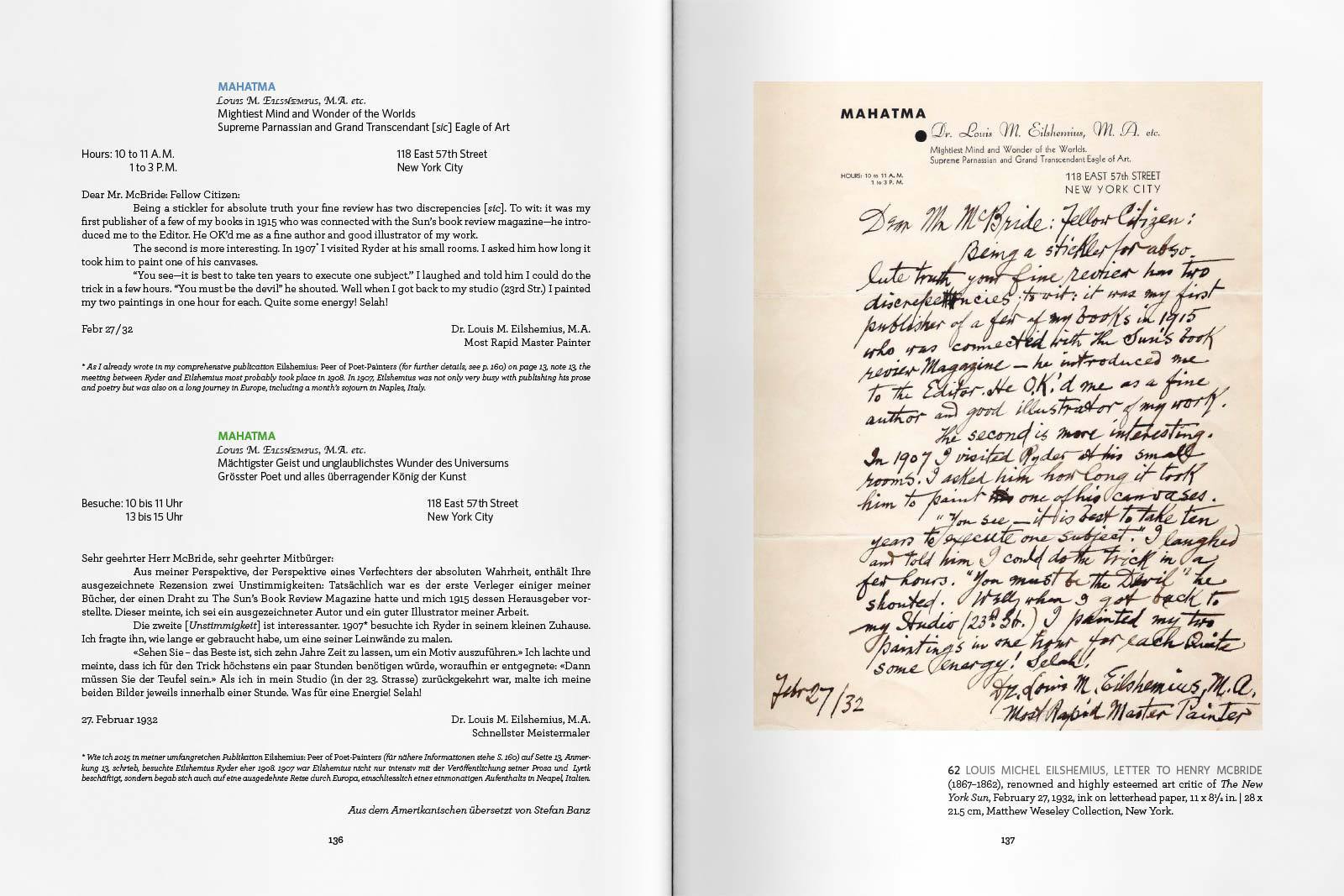 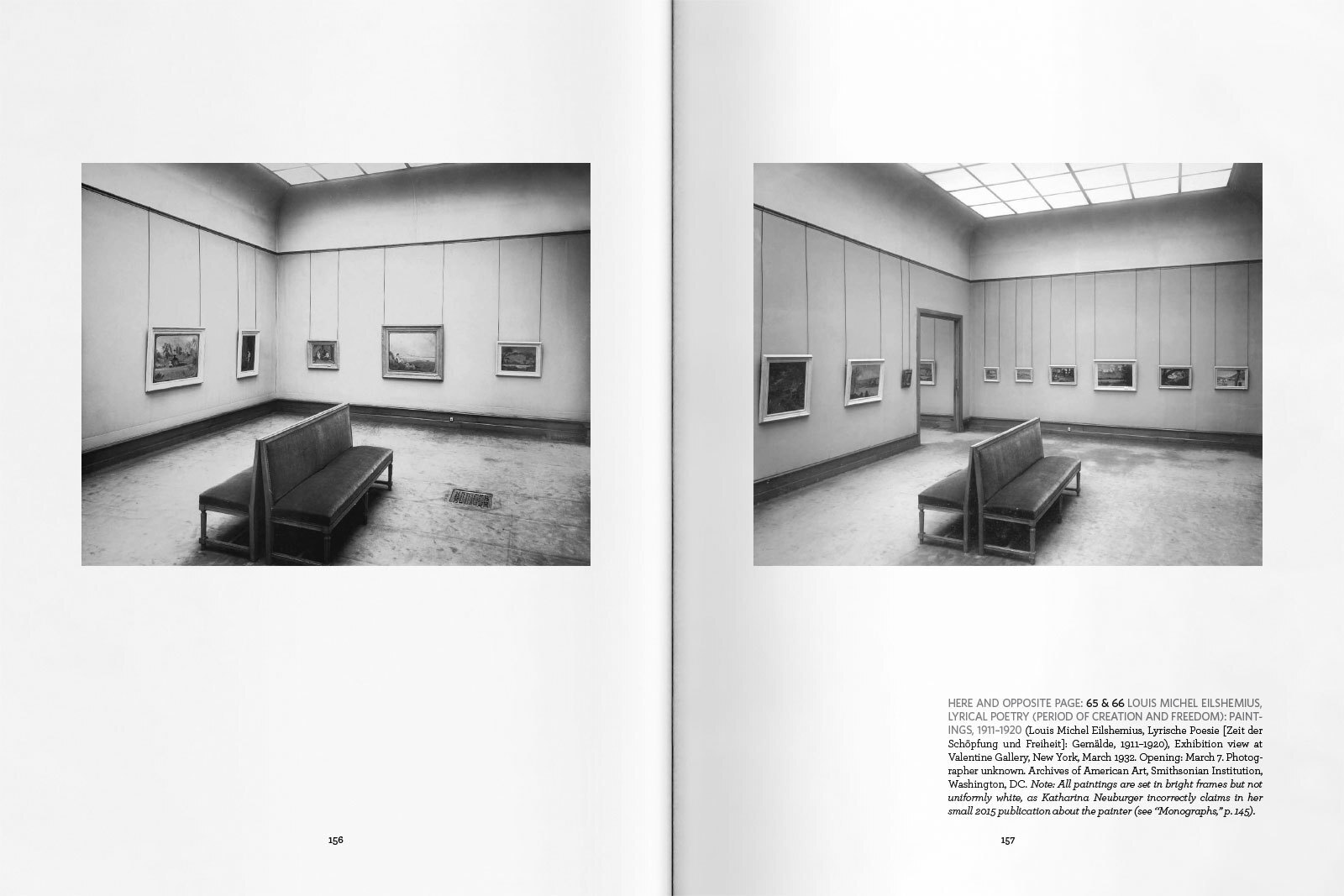