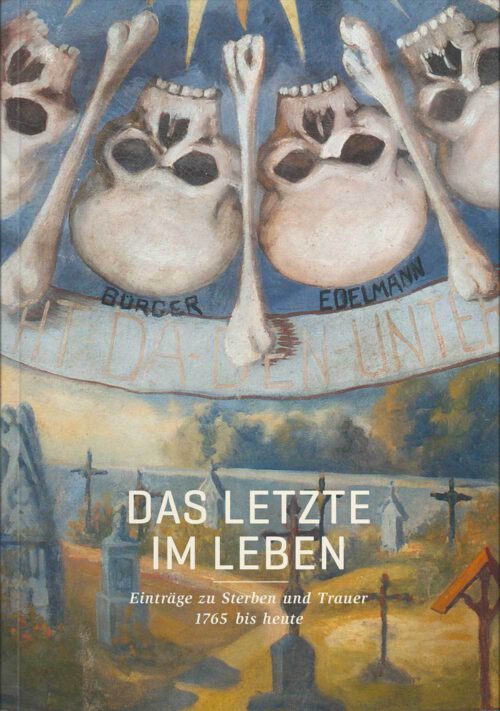 Today the state rooms of the Innsbruck Hofburg are still a reminder of the death of an Emperor: Francis Stephen of Lorraine died there suddenly in 1765, and his widow – Empress Maria Theresa – had the prestigious rooms of the im­ perial residence converted into a memorial for her husband. 250 years later, an exhibition reactivates the Habsburg cult of death – and invites us to reflect on our own response to death and mourning. The exhibition »Das Letzte im Leben« (The Last Things in Life) shows how old death rituals have changed: aristocratic protocol replaced by burgher etiquette, and rural traditions contrasted with urban modernity. The exhibits tell their own stories about the fear of death, about premature deaths. New death rituals are presented. The exhibition also shows how the memory of the dead was preserved and confronts us with the fact that death is some­ thing that defies the imagination and yet is ubiquitous. The exhibits include everyday and traditional items, early mass media, valuable rarities, and works of art and videos. Voices from the beyond are also to be heard. The exhibits are on loan from Austrian and international collections. 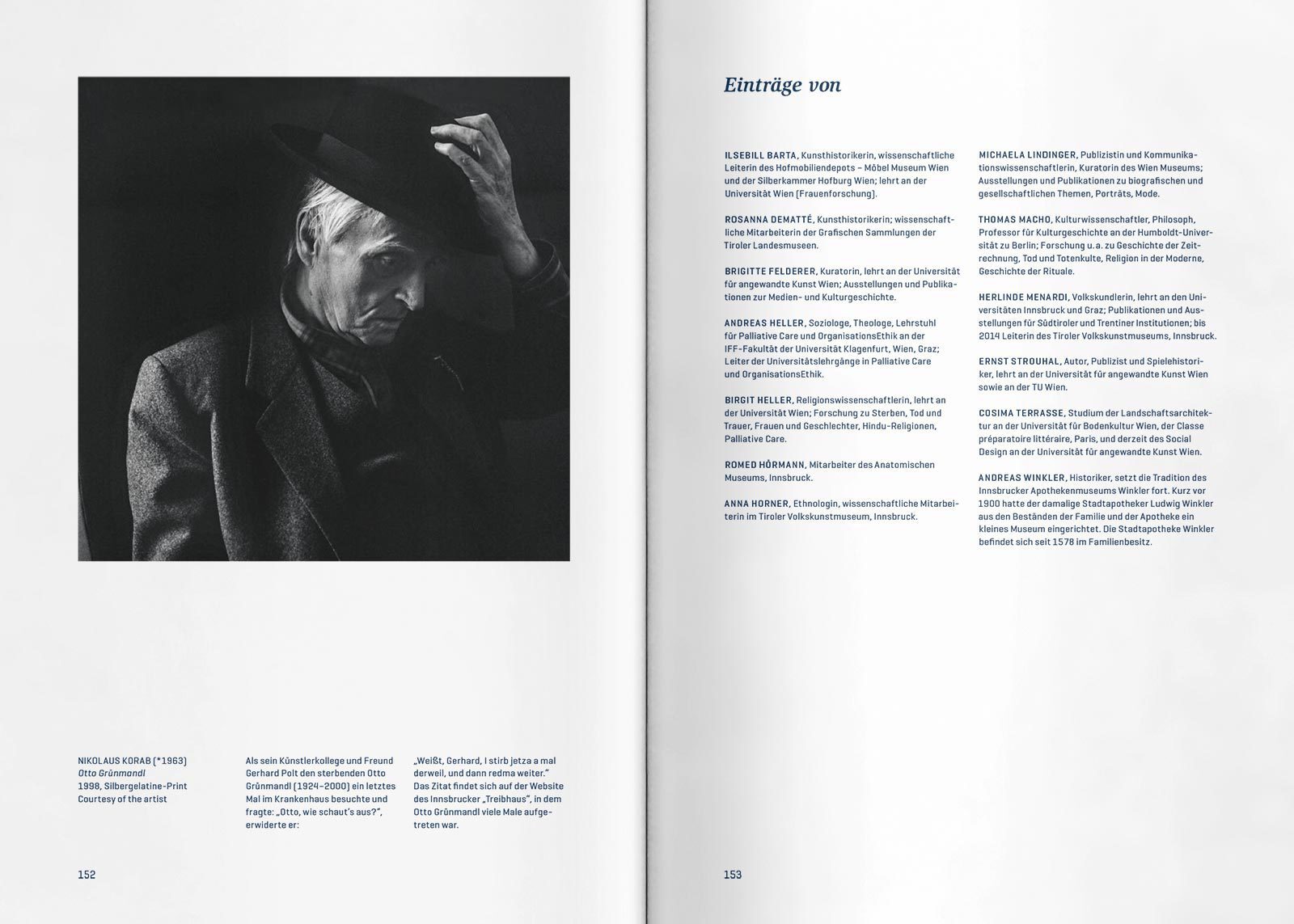 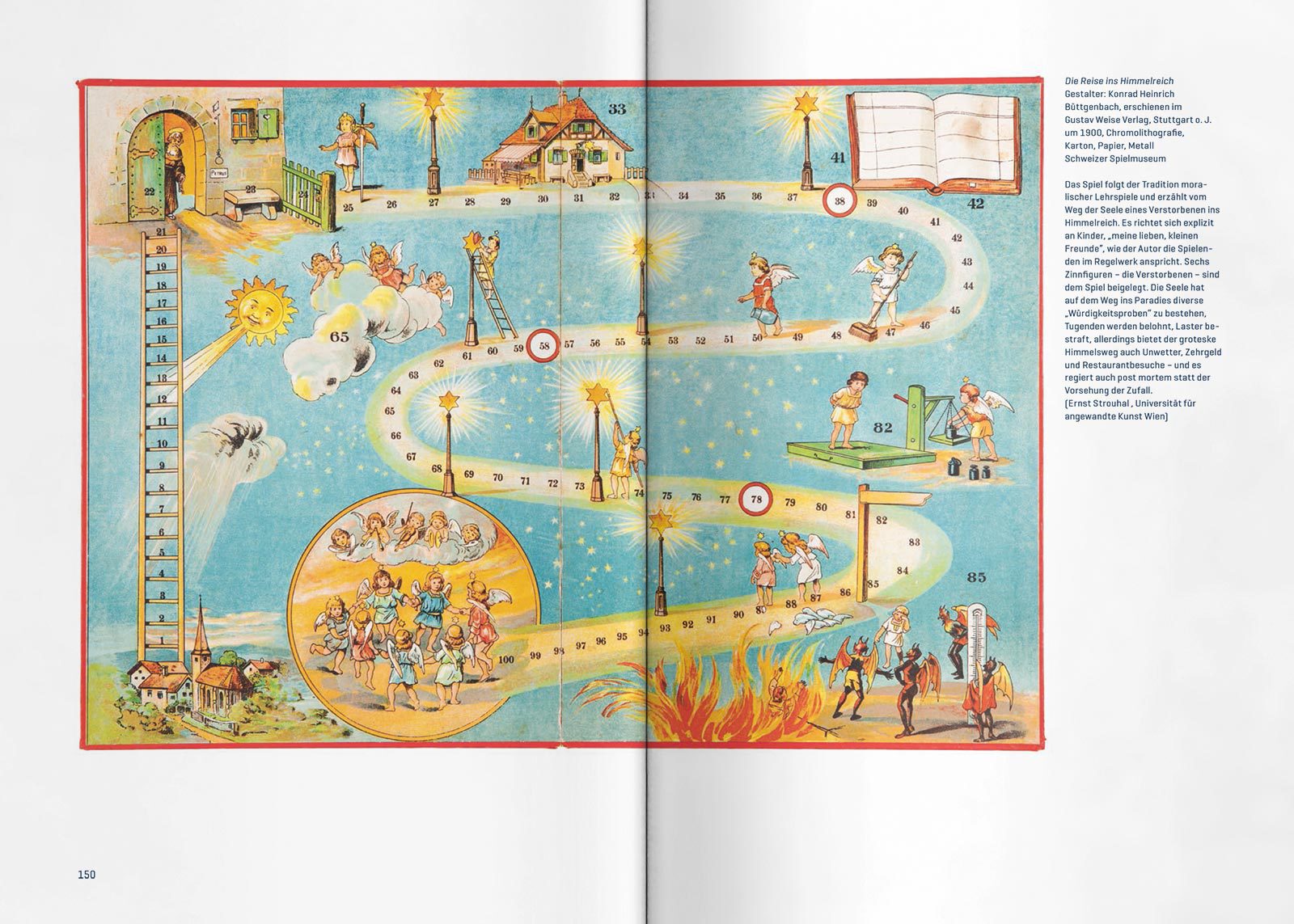 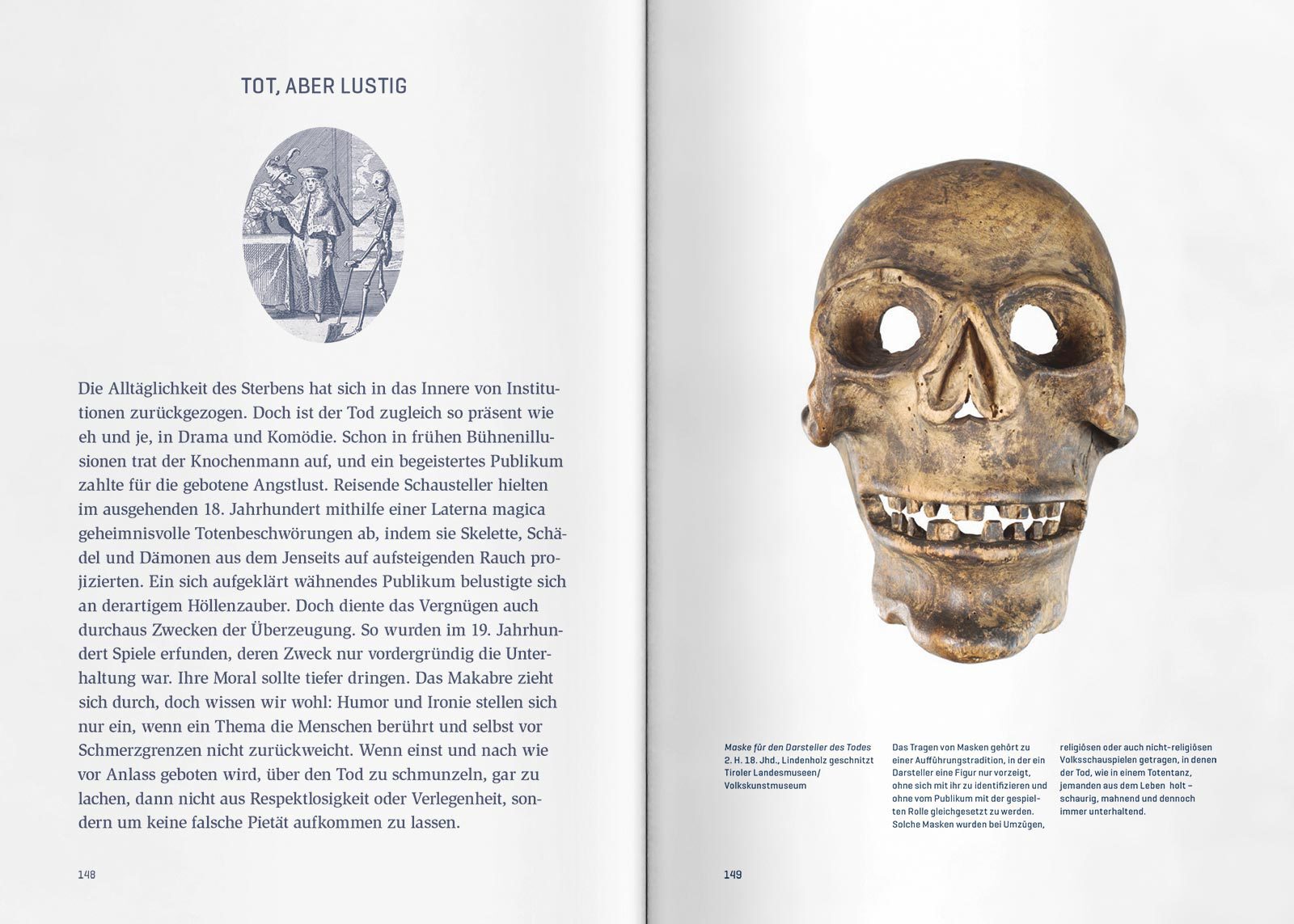 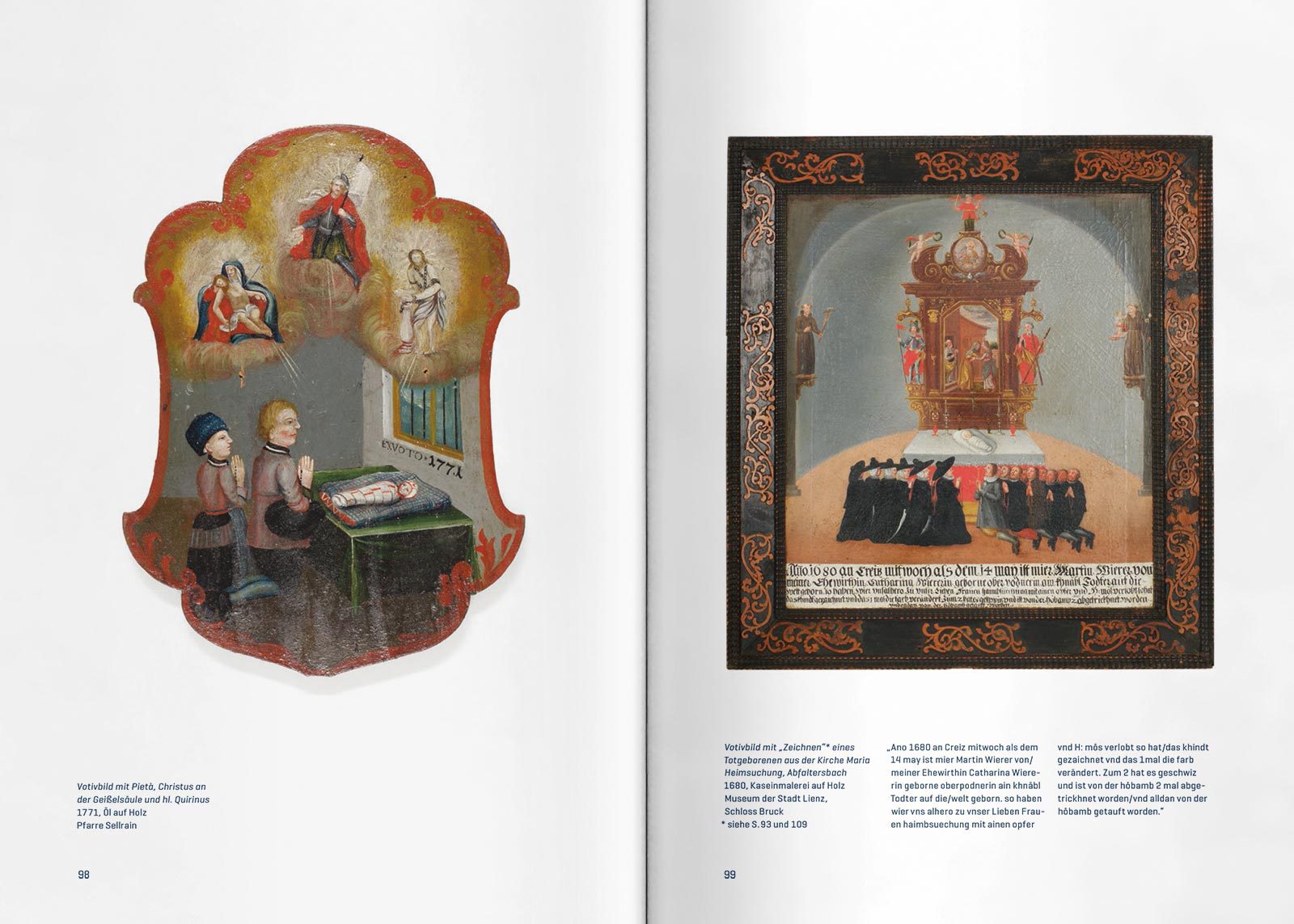 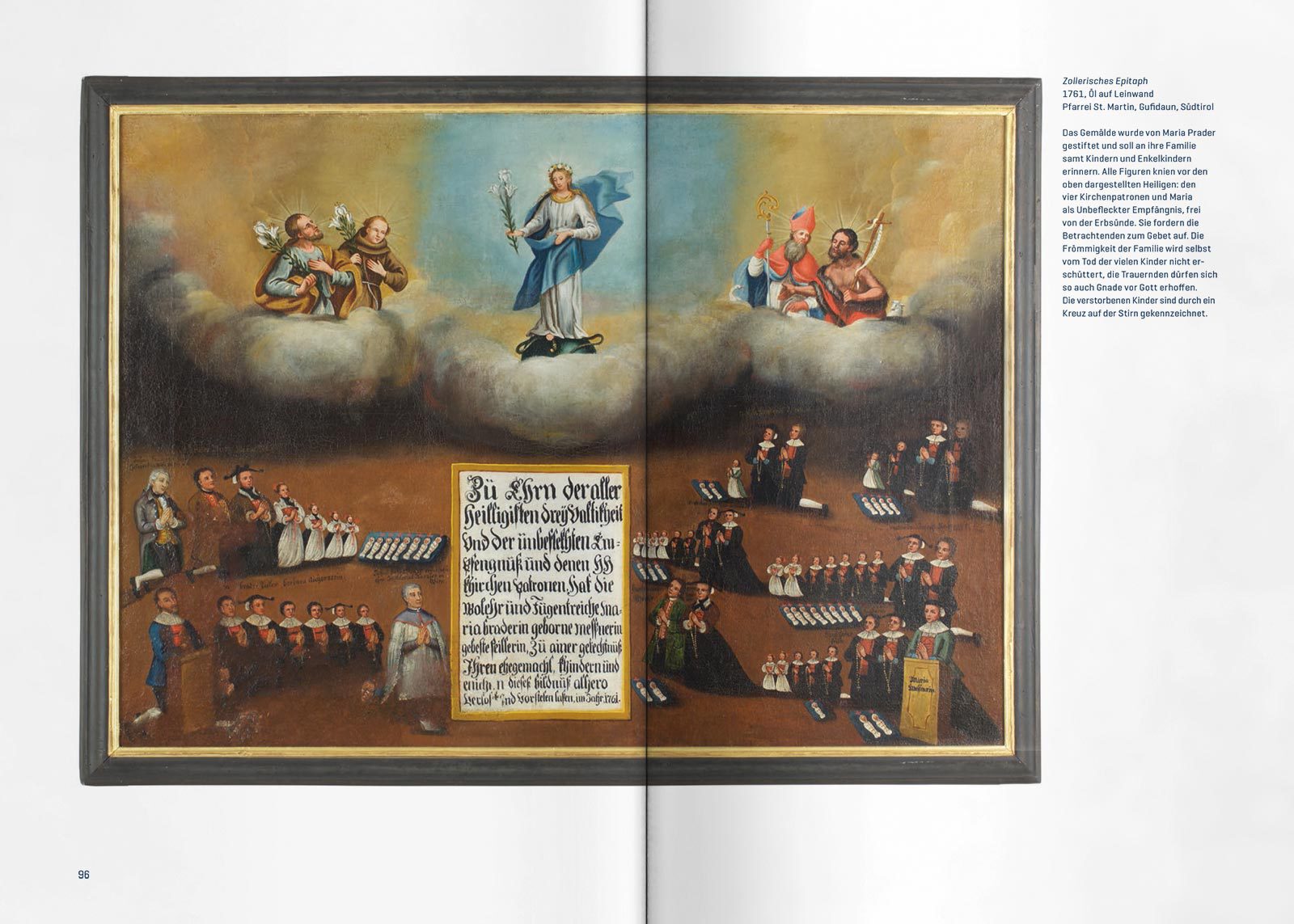 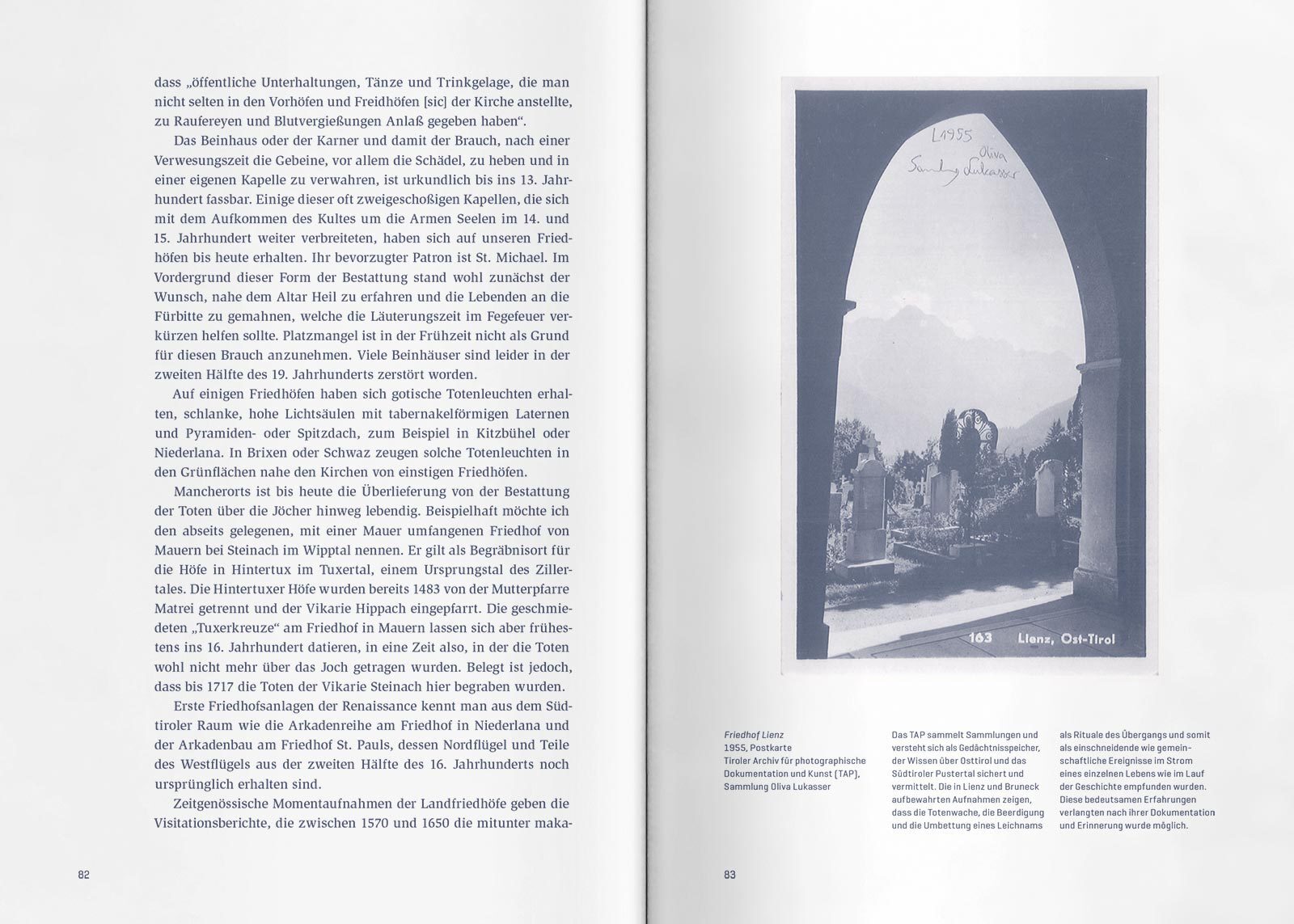 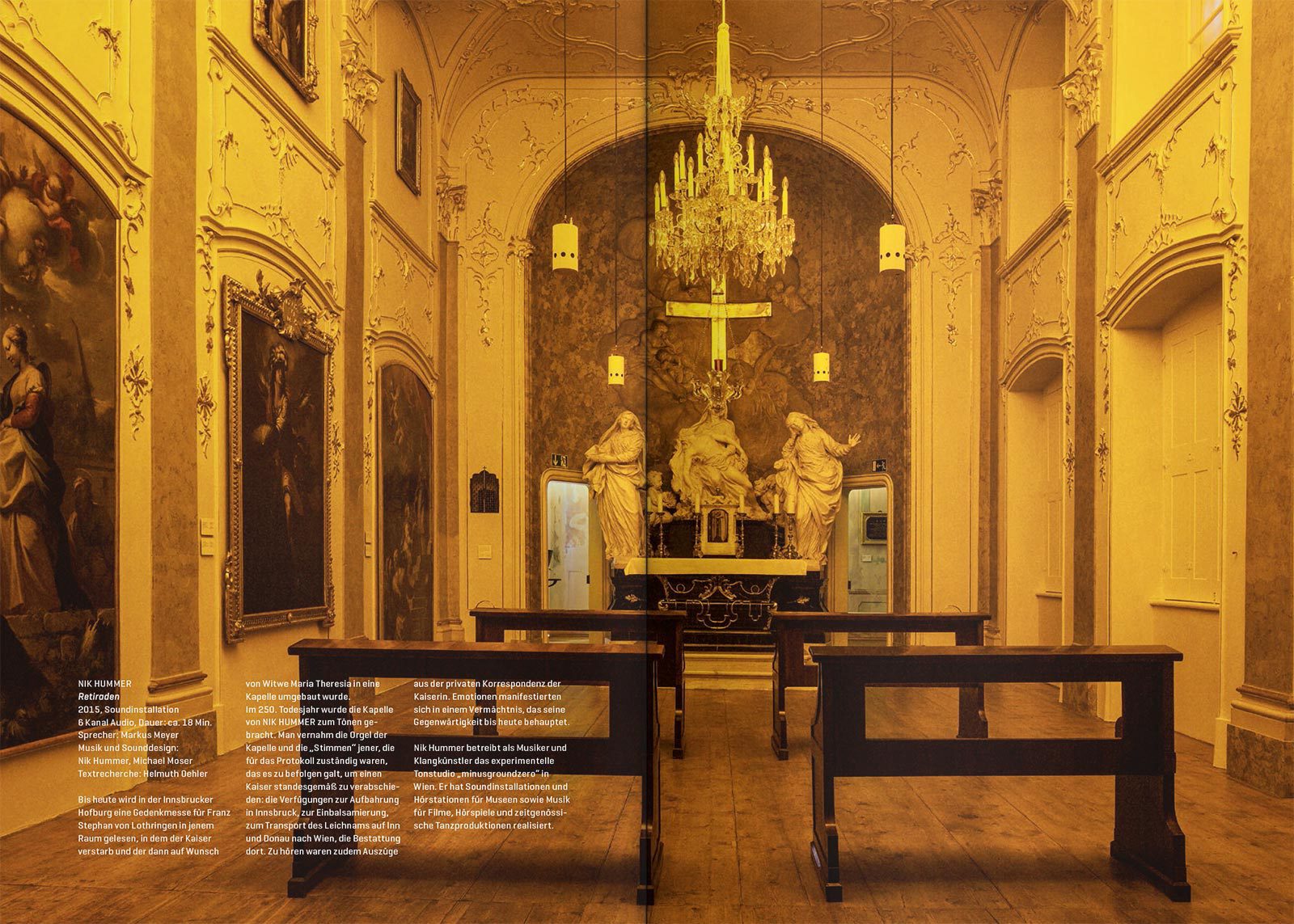 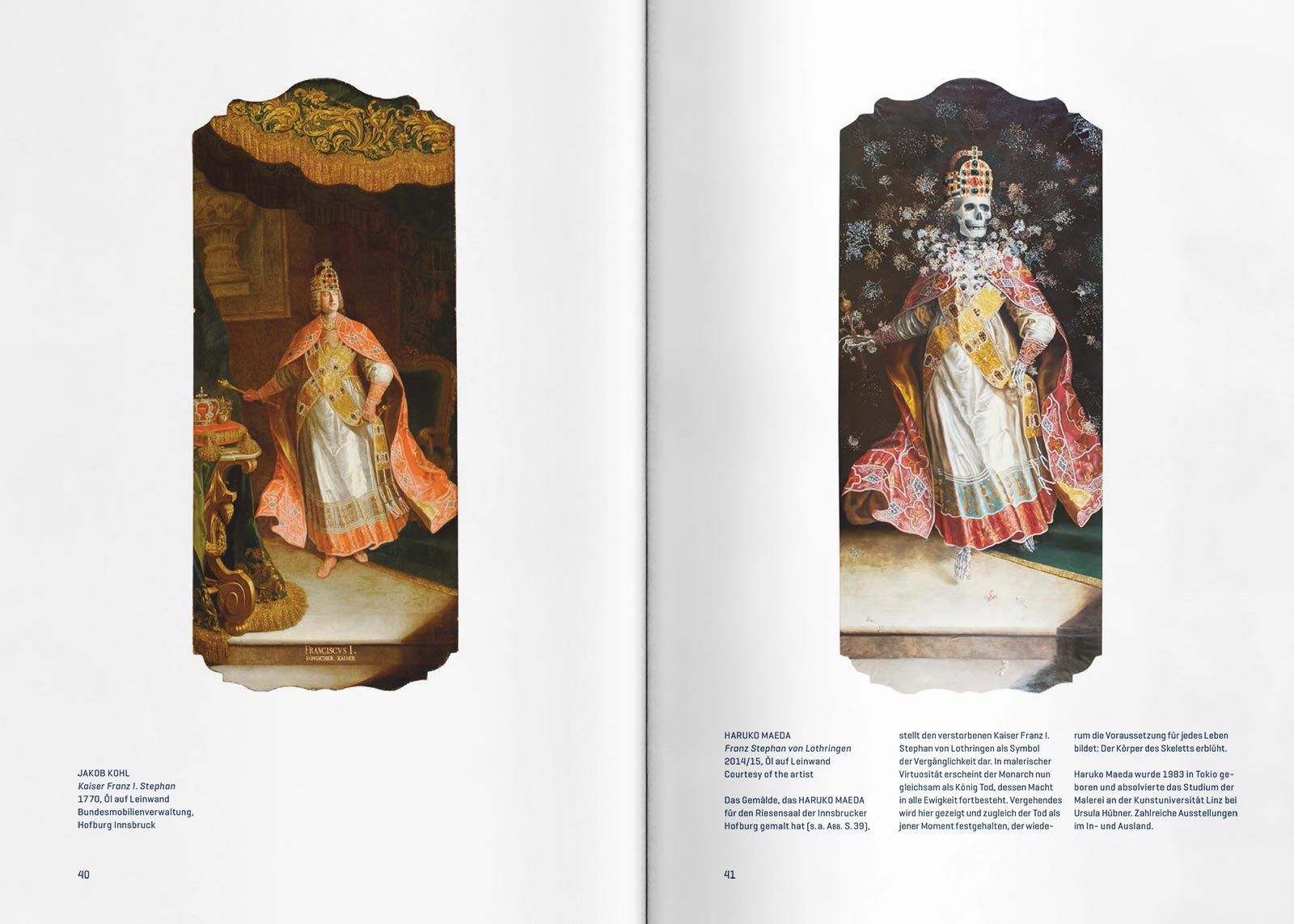 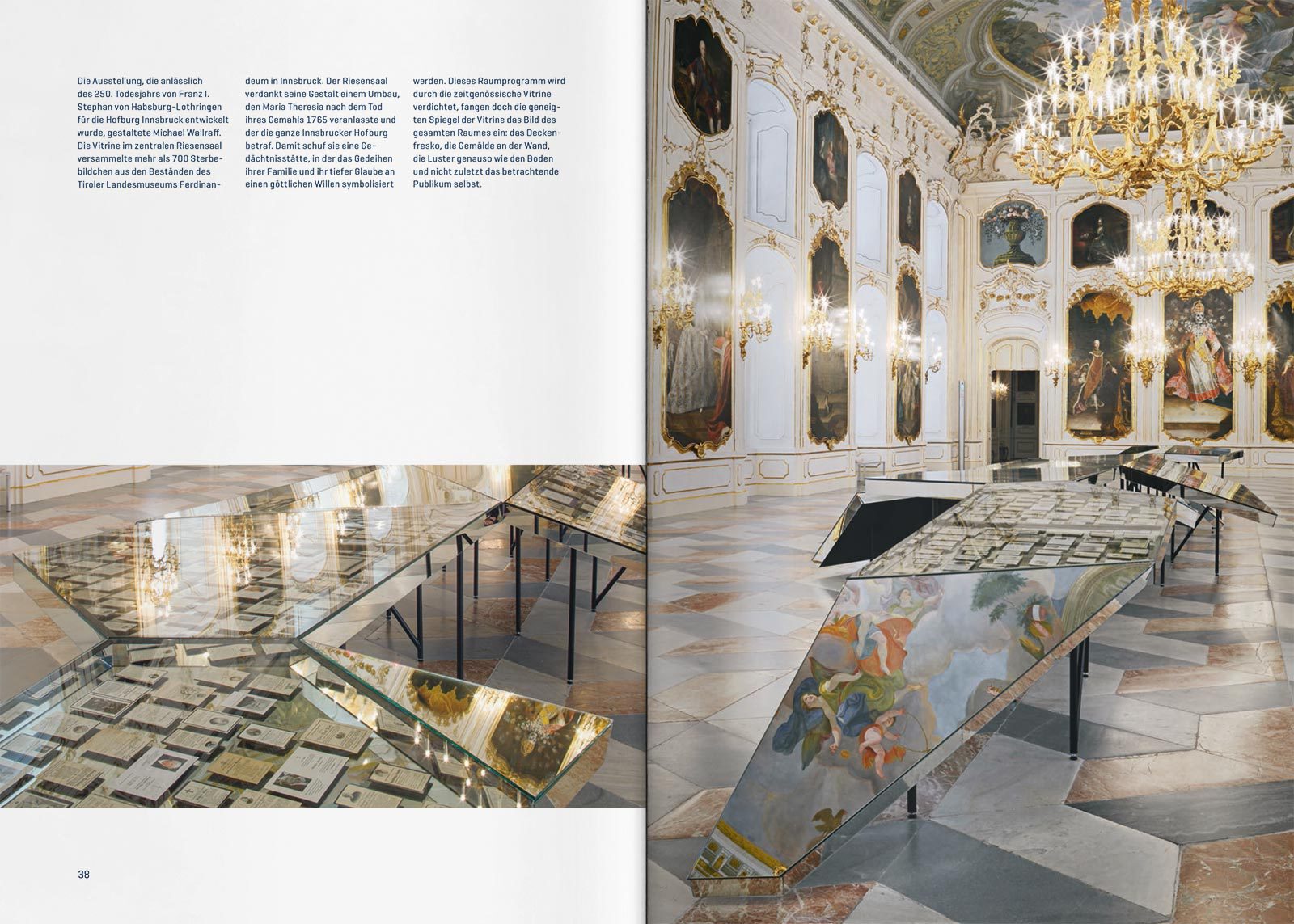 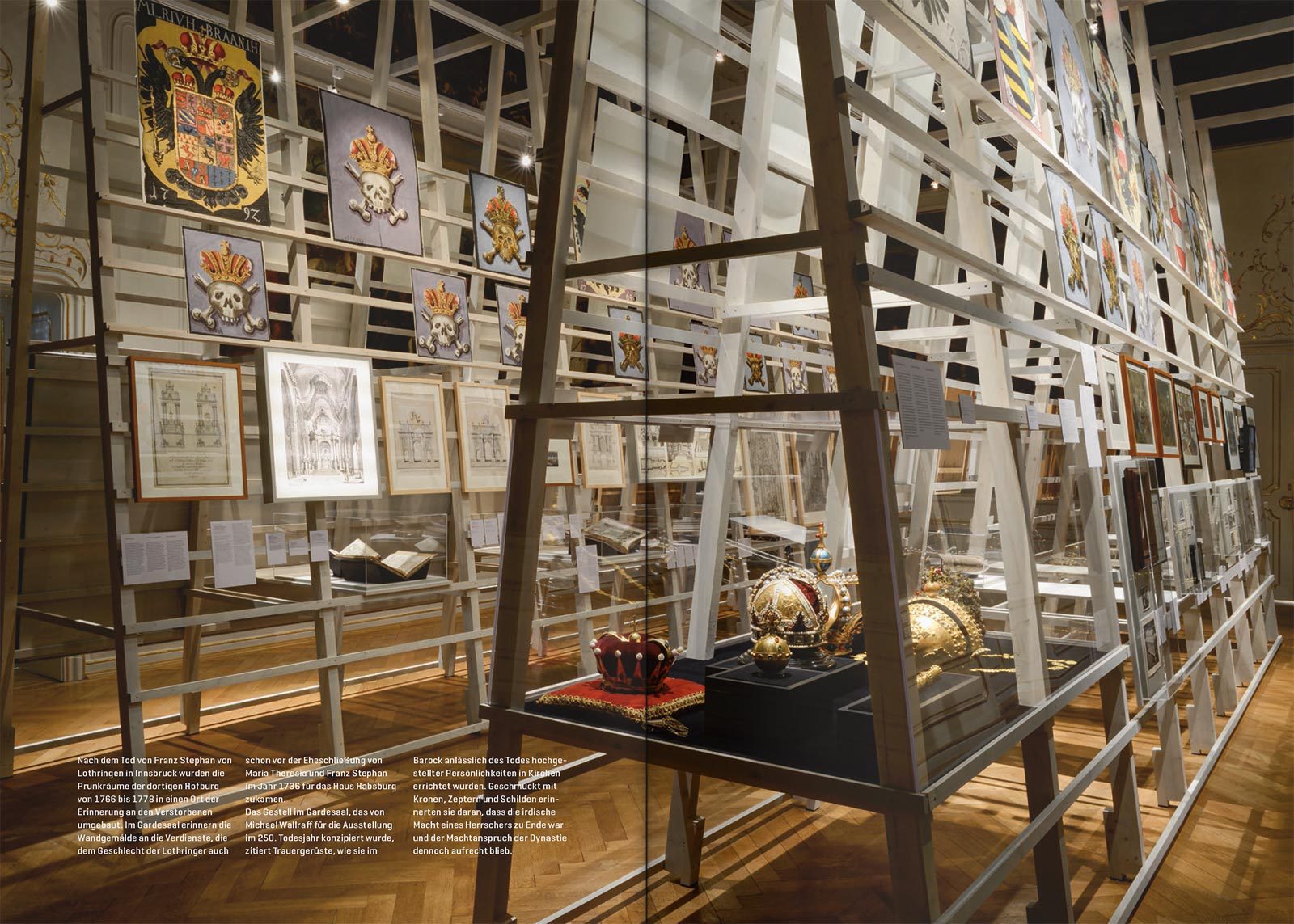 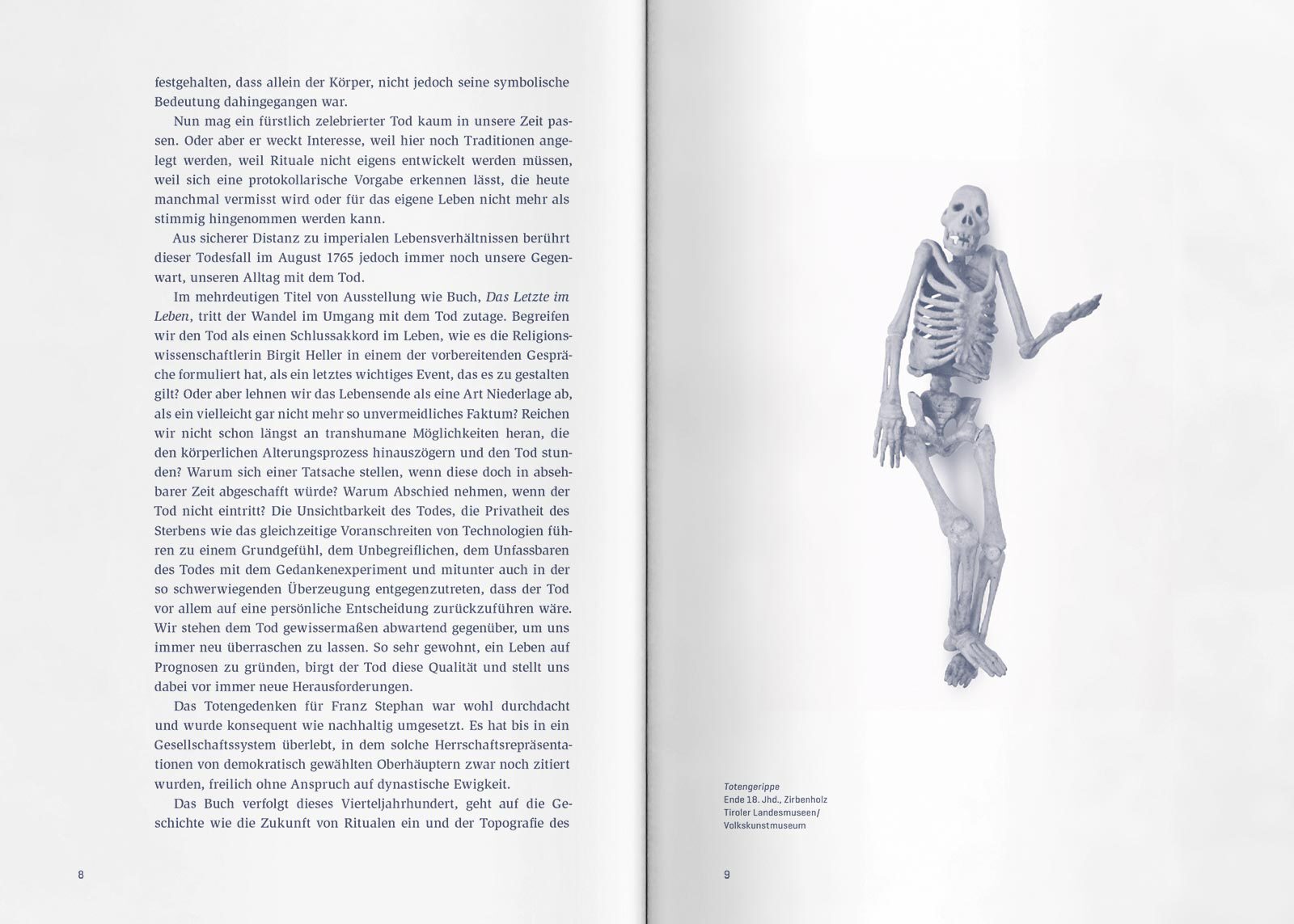 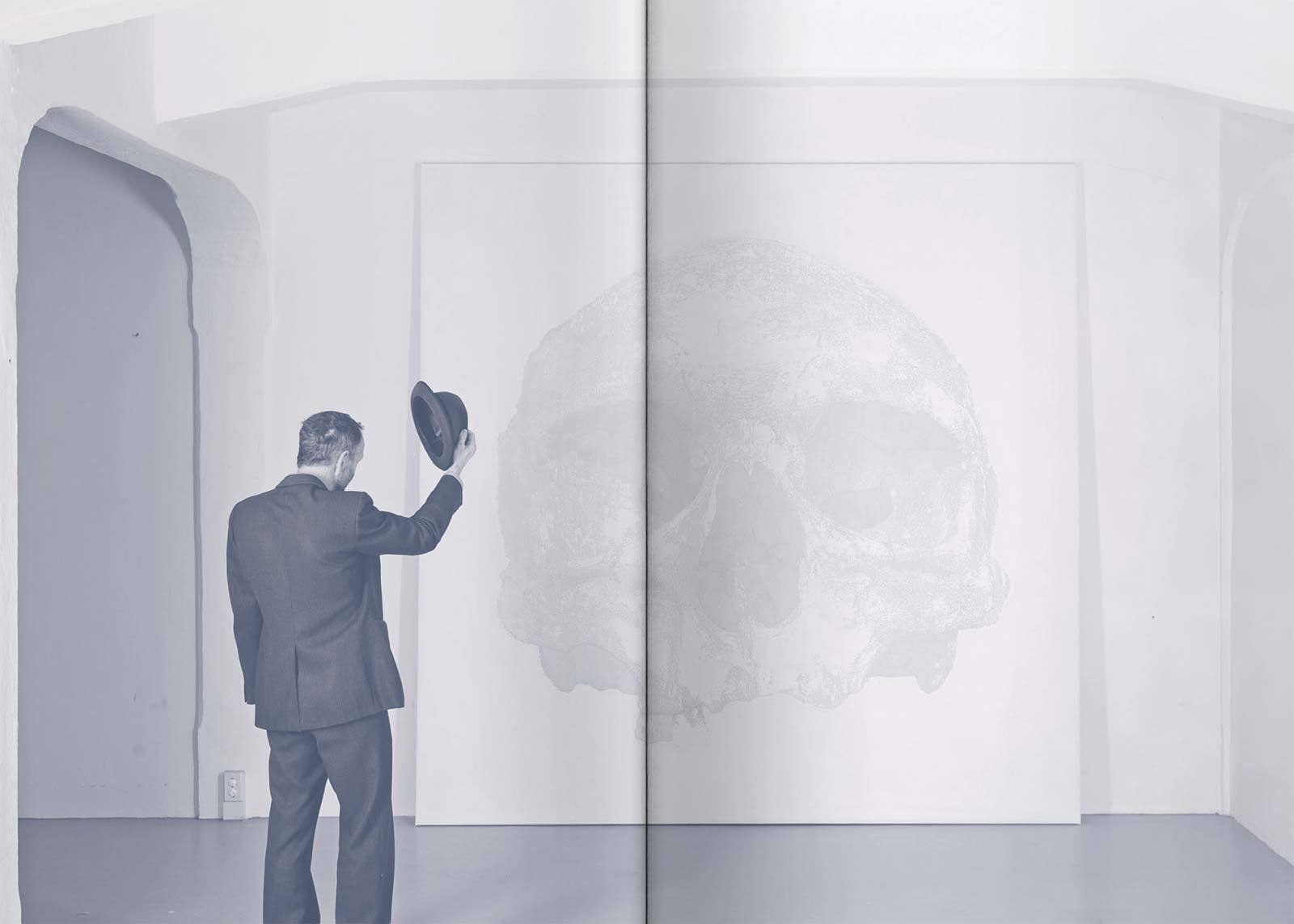