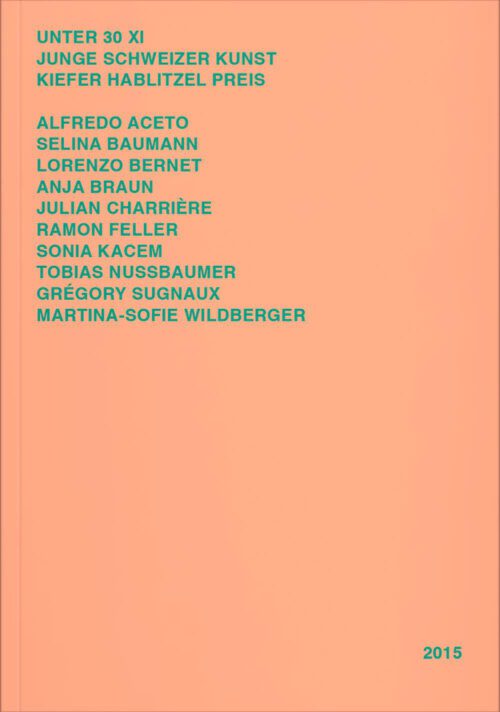 The Kiefer Hablitzel Foundation is one of the most important Swiss foundations for the promotion of up-and-coming culture. In the context of its sponsorship programme the foundation holds an annual competition for visual artists under 30. After a multi-stage selection process by a professional jury the prize-winners are introduced at the Swiss Art Awards during Art Basel, and then presented with a new work in an exhibition in a Swiss museum.
This year, out of 145 entries, 17 artists were invited to take part in the second round of the competition, showing their works during the Swiss Art Awards. There 10 positions were awarded a prize by the Kiefer Hablitzel Foundation. In 2015 the exhibition is being held at Kunsthaus Glarus for the second time. This will once again give this year’s prize-winners the chance to show their work in an institutional context. The art prizes, the series of exhibitions and the large bilingual catalogue published by the Verlag für moderne Kunst receives additional support from the Ernst Göhner Foundation. The presentations provide a good insight into the quality of young Swiss art. 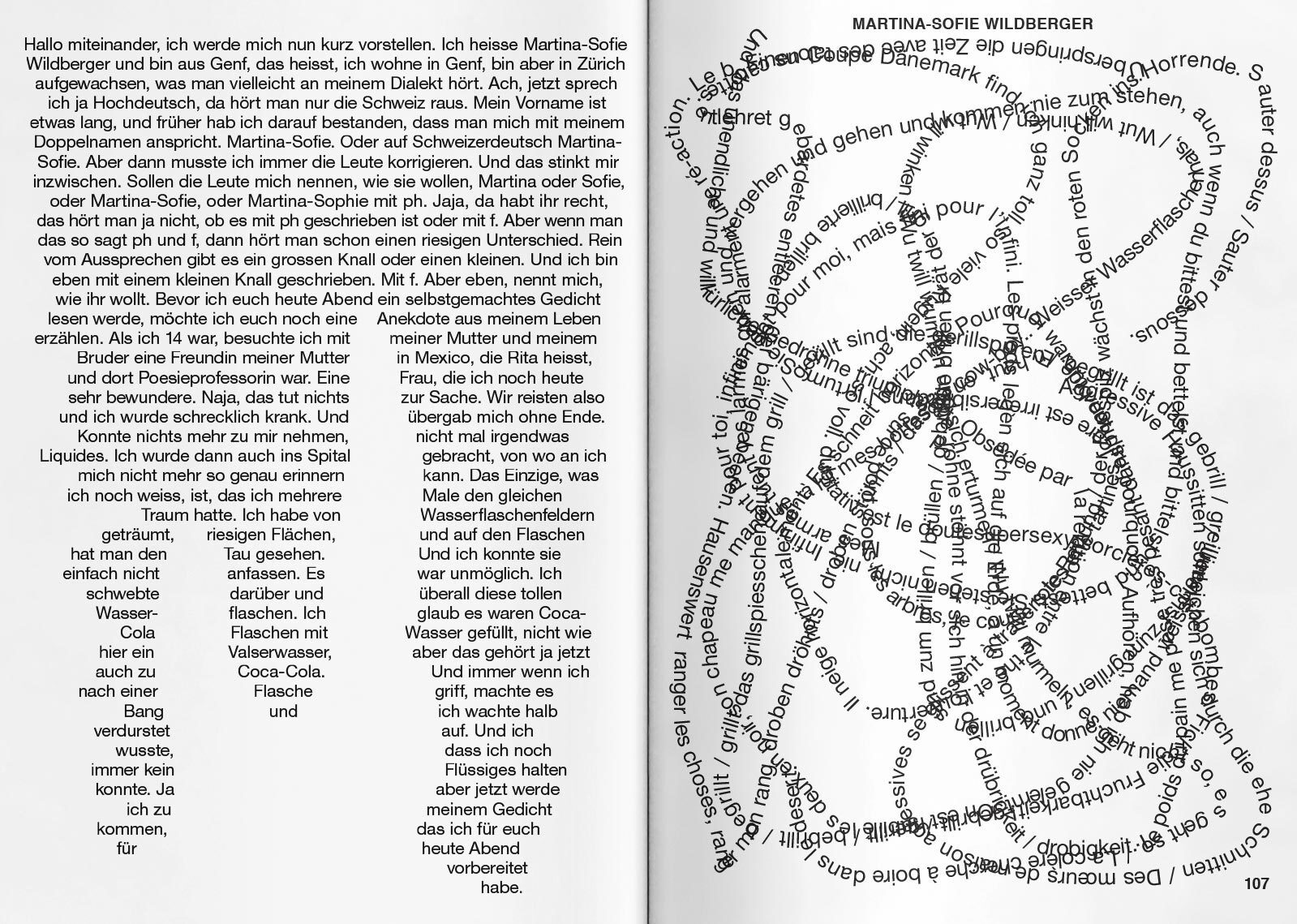 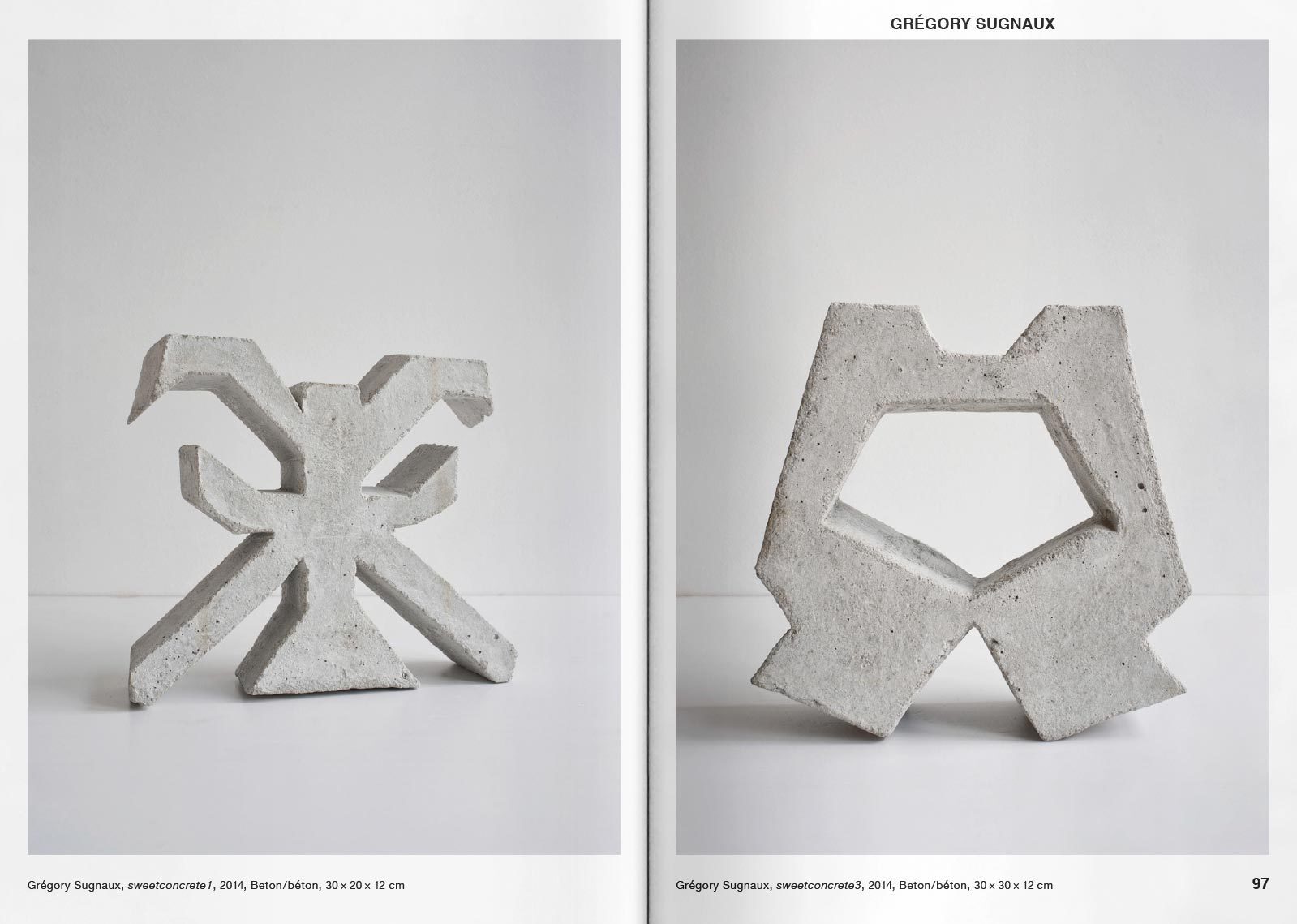 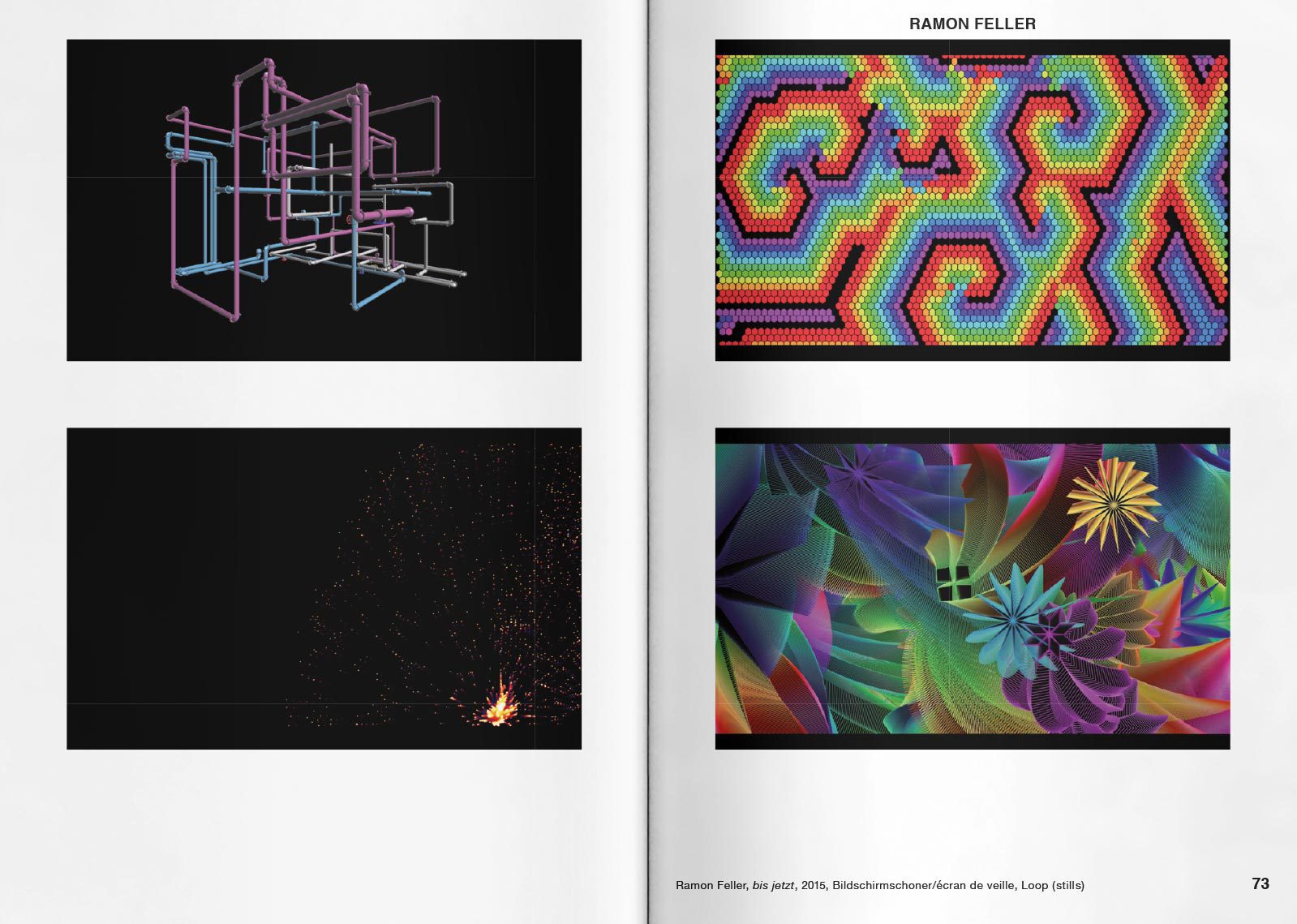 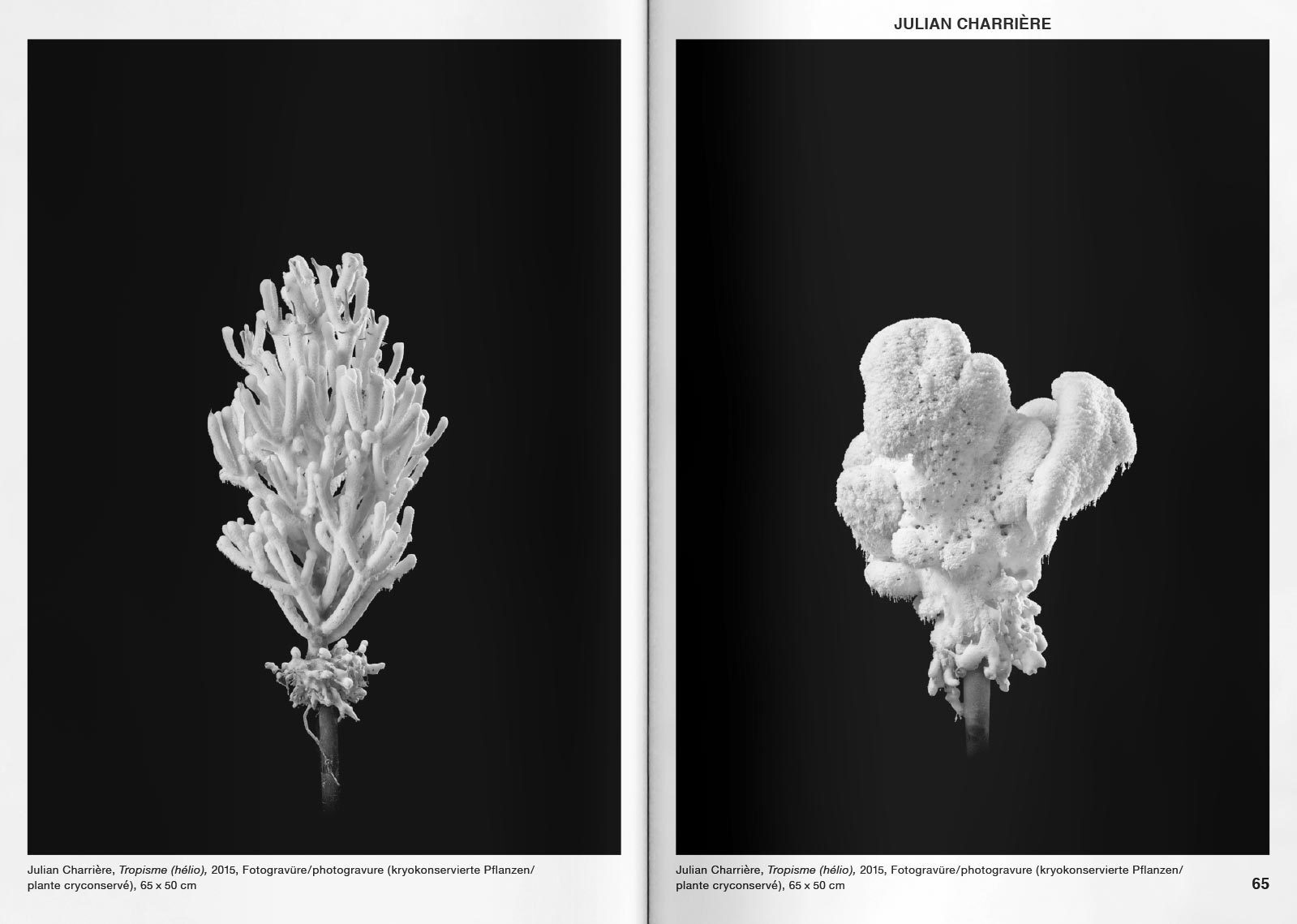 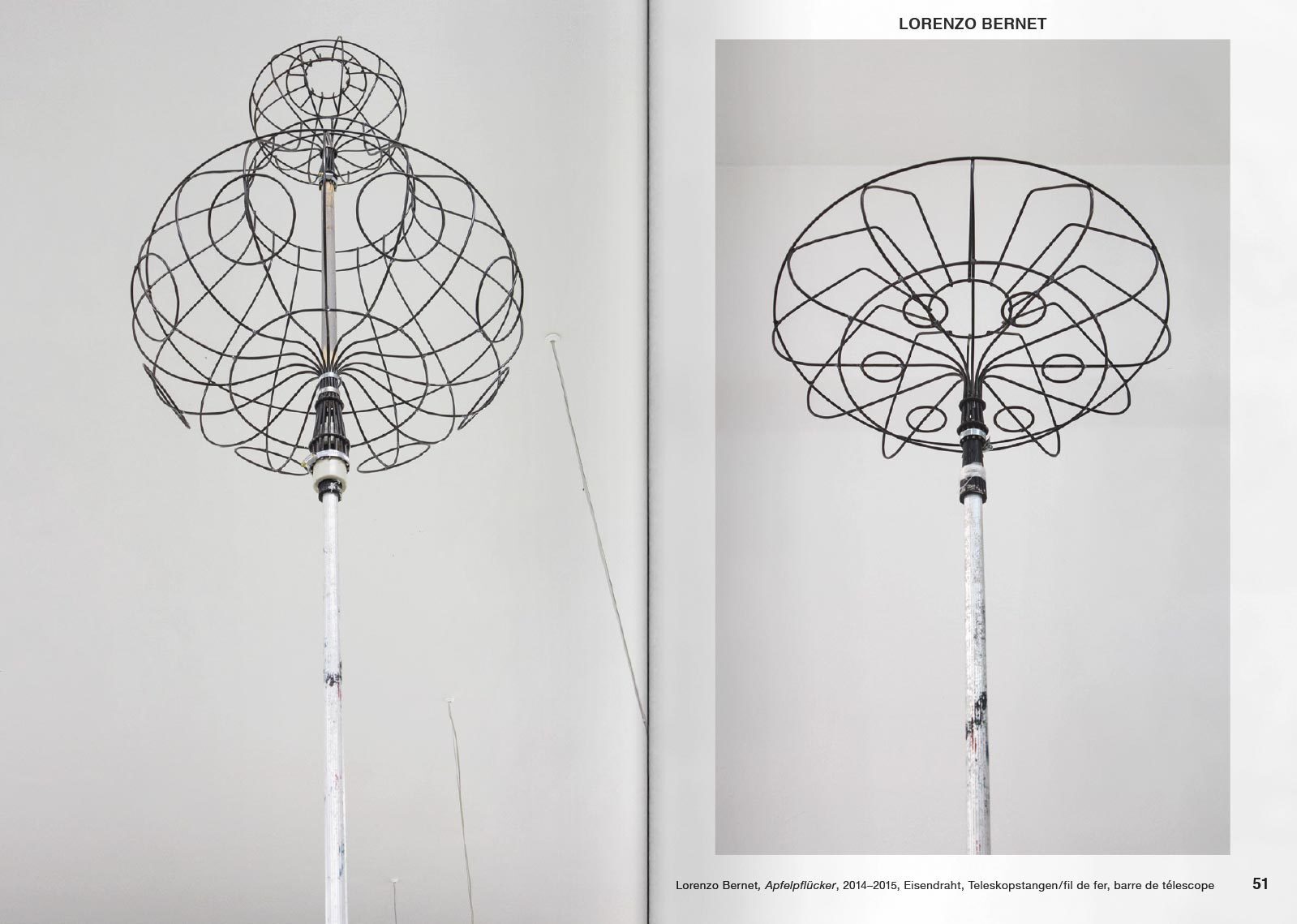 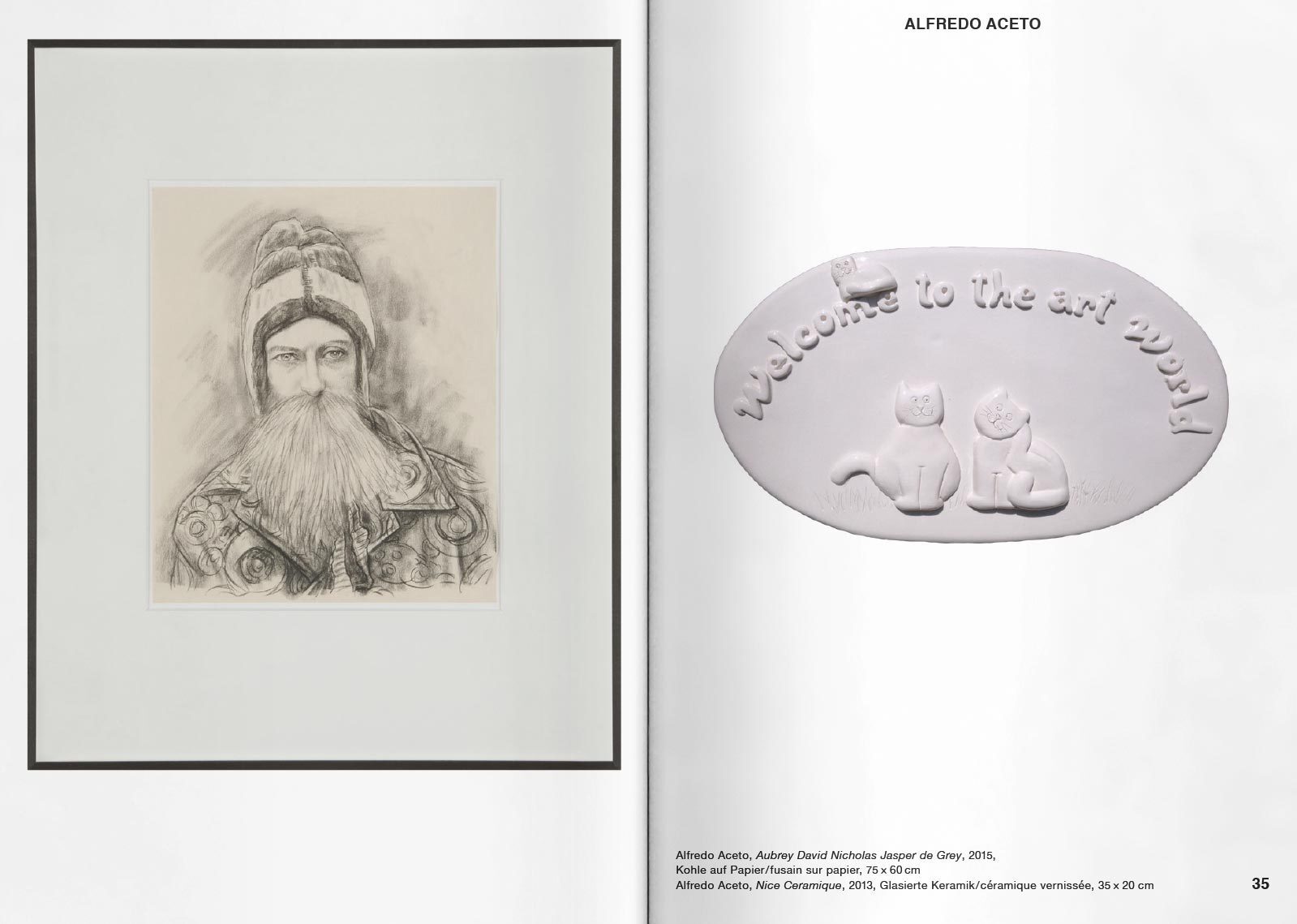 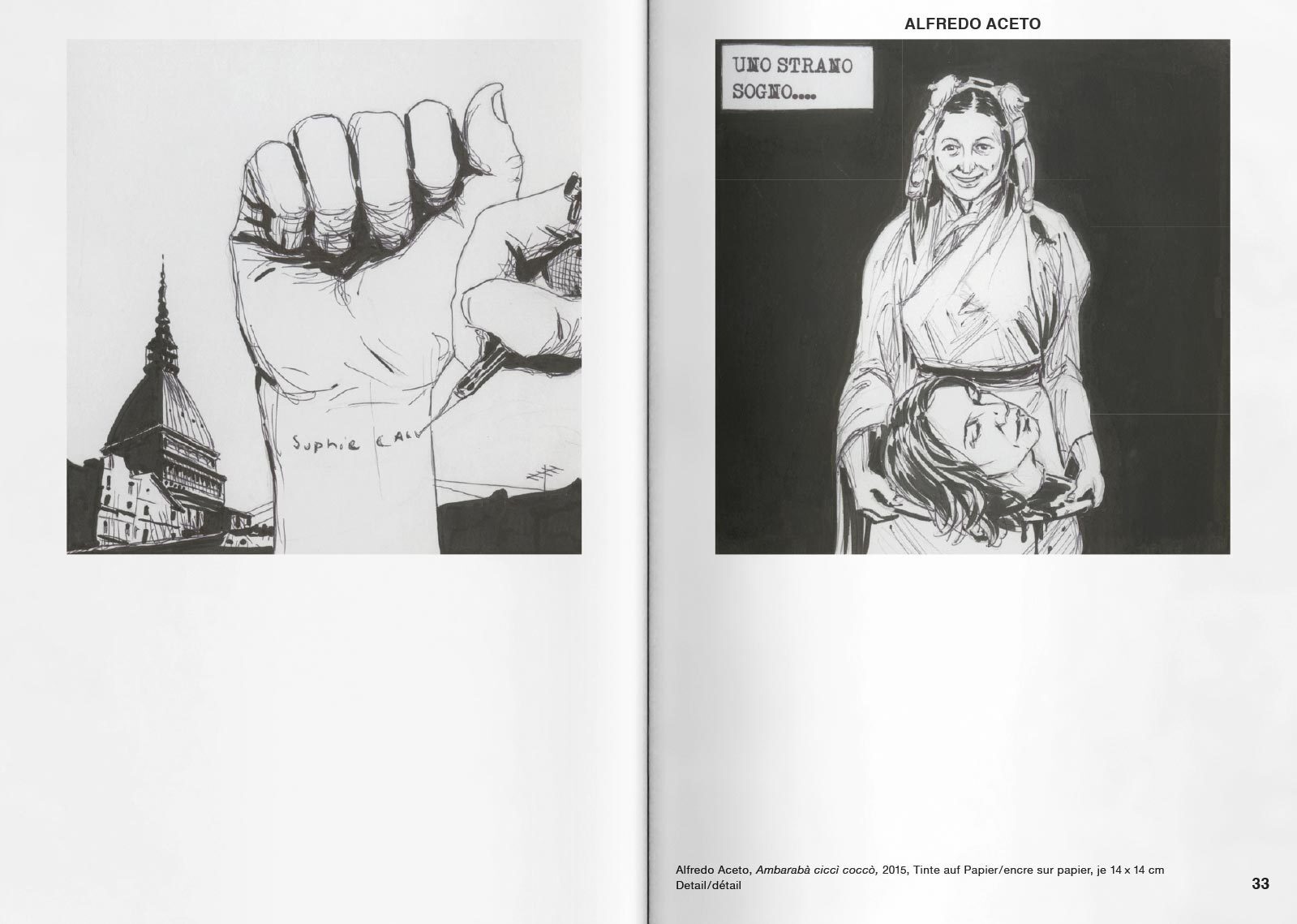 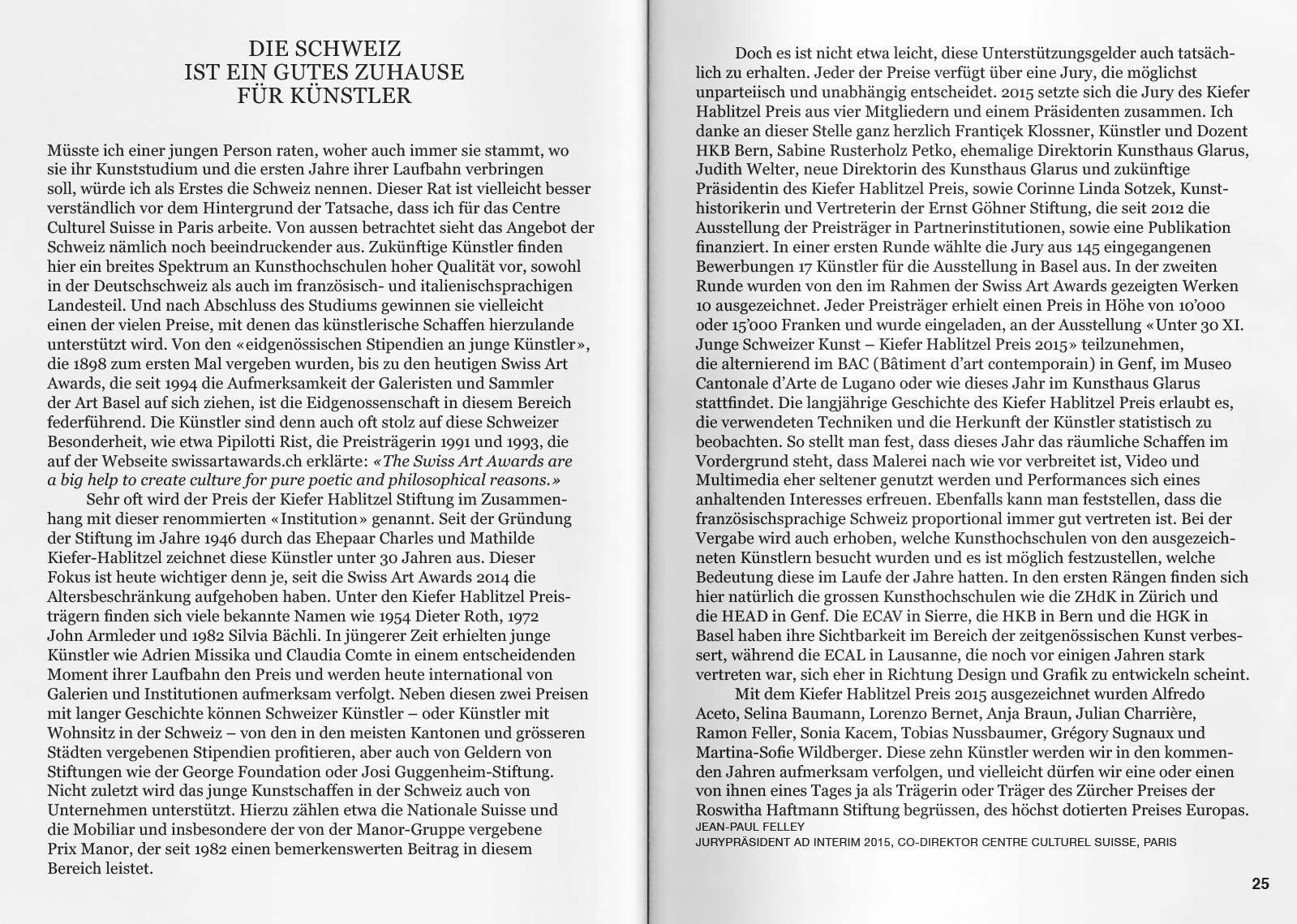 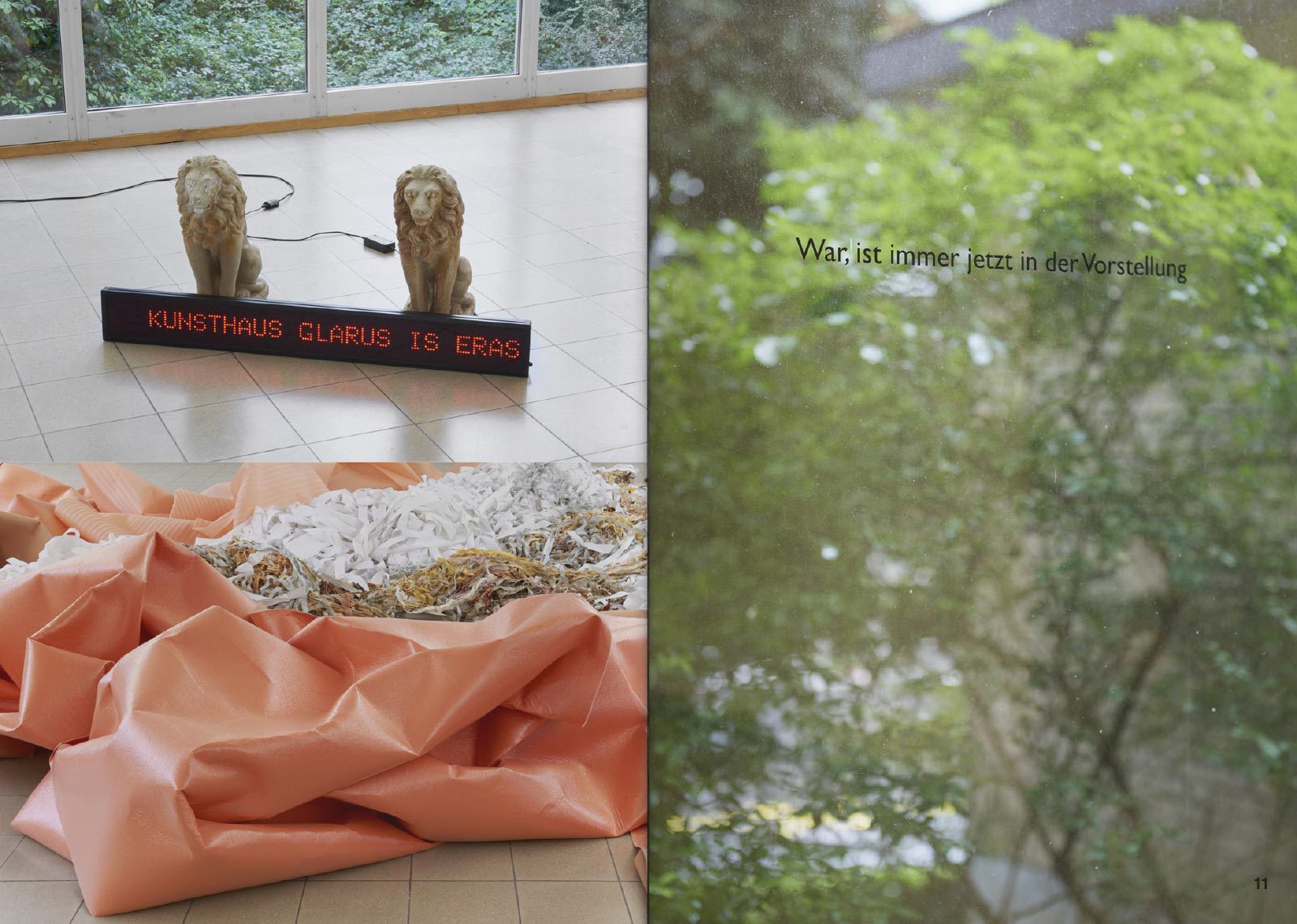 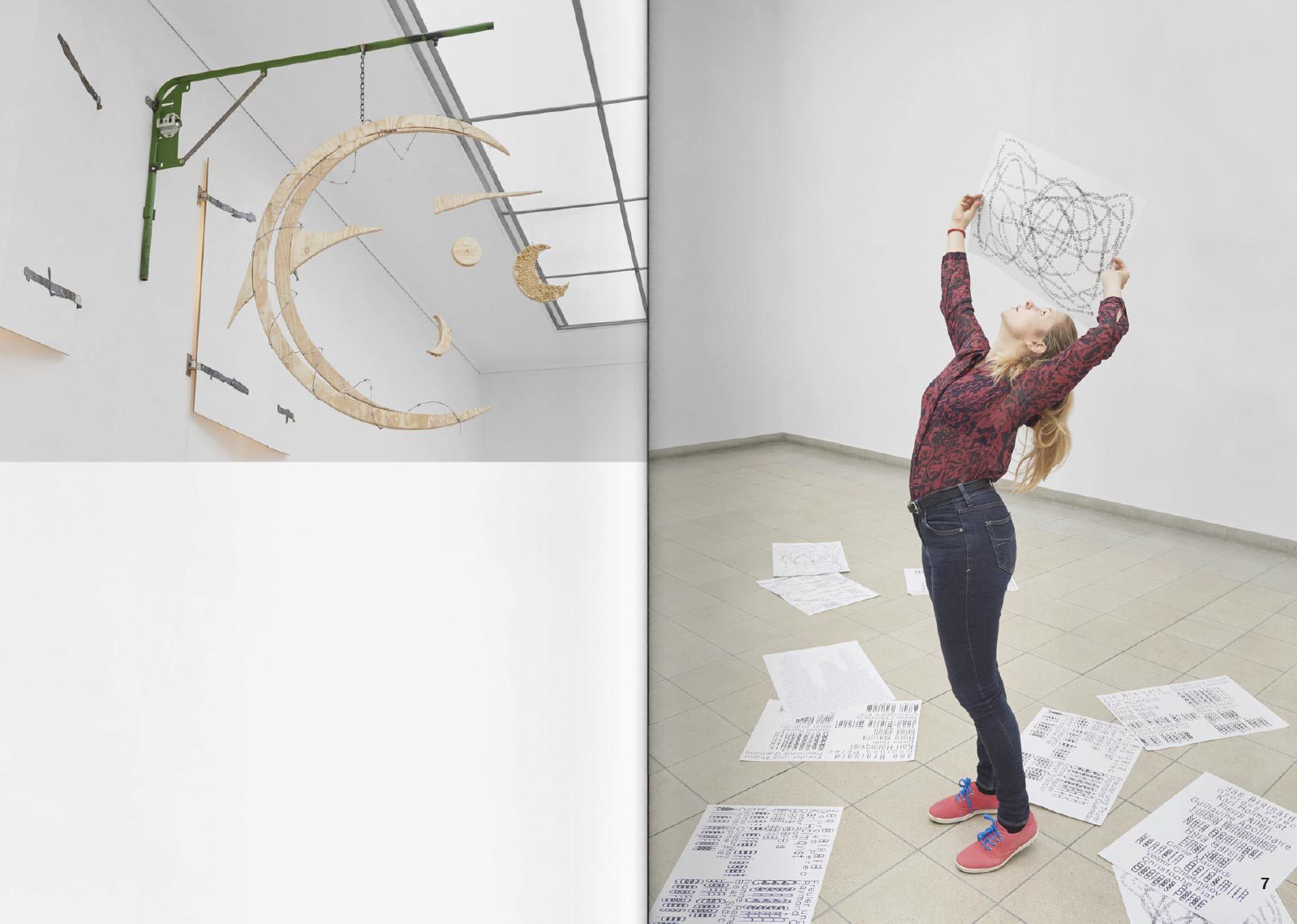 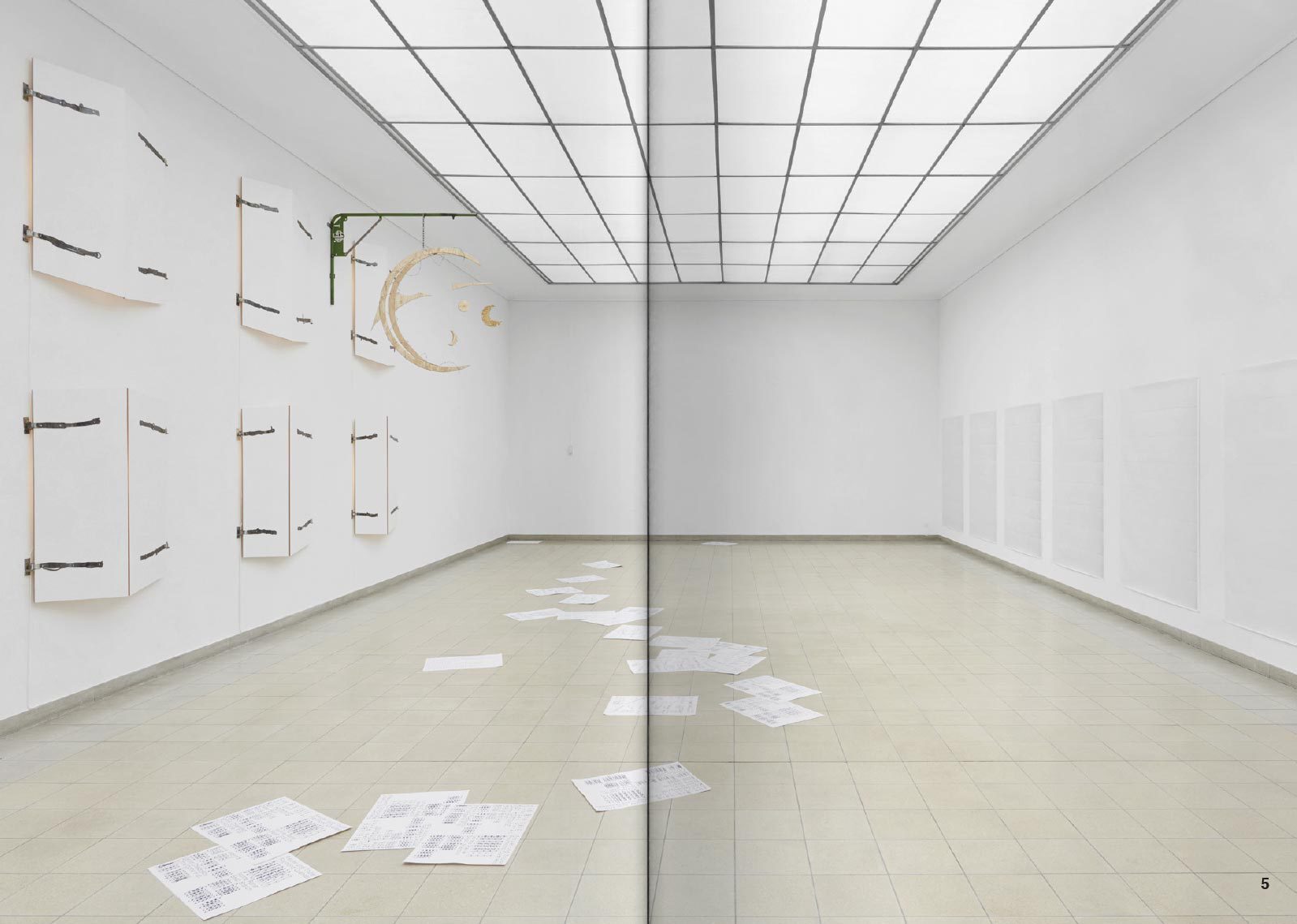 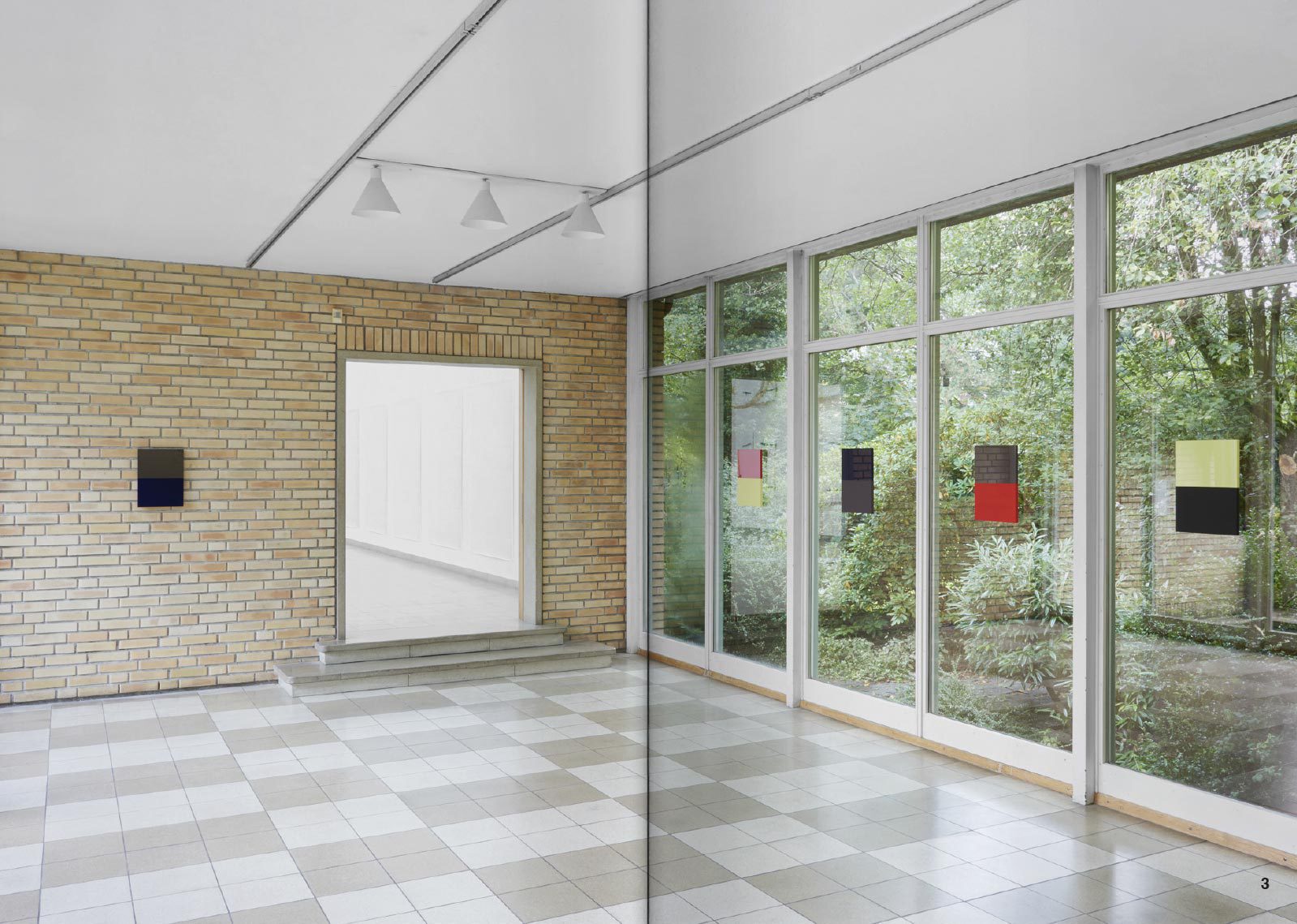