US artist Boris Lurie bequeathed the world a radical oeuvre that attacked the bourgeois concept of art with images and words. Lurie unmistakably rejected all idealistic expectations of art, all types of aestheticism, and likewise the capitalist art market. Back in the late 1950s he turned his back on painting and adopted collaging instead. His preferred material: Pin-ups that he made into consumable objects. The most shocking art products of his efforts were the collages in which pornographic photos were juxtaposed to images of Nazi concentration camps. These bore testimony to the artist’s experience of the linkage of domination, repression, and sexual degradation. The exhibition at Neues Museum approaches Boris Lurie the man through his art. Works by other artists (and they include people with whom Lurie was never in contact) shed light on his approach. Contextualized in this way, Lurie’s oeuvre emerges as a psychogram of his day, an undertaking that called for people to protest and object to the injustices of society. 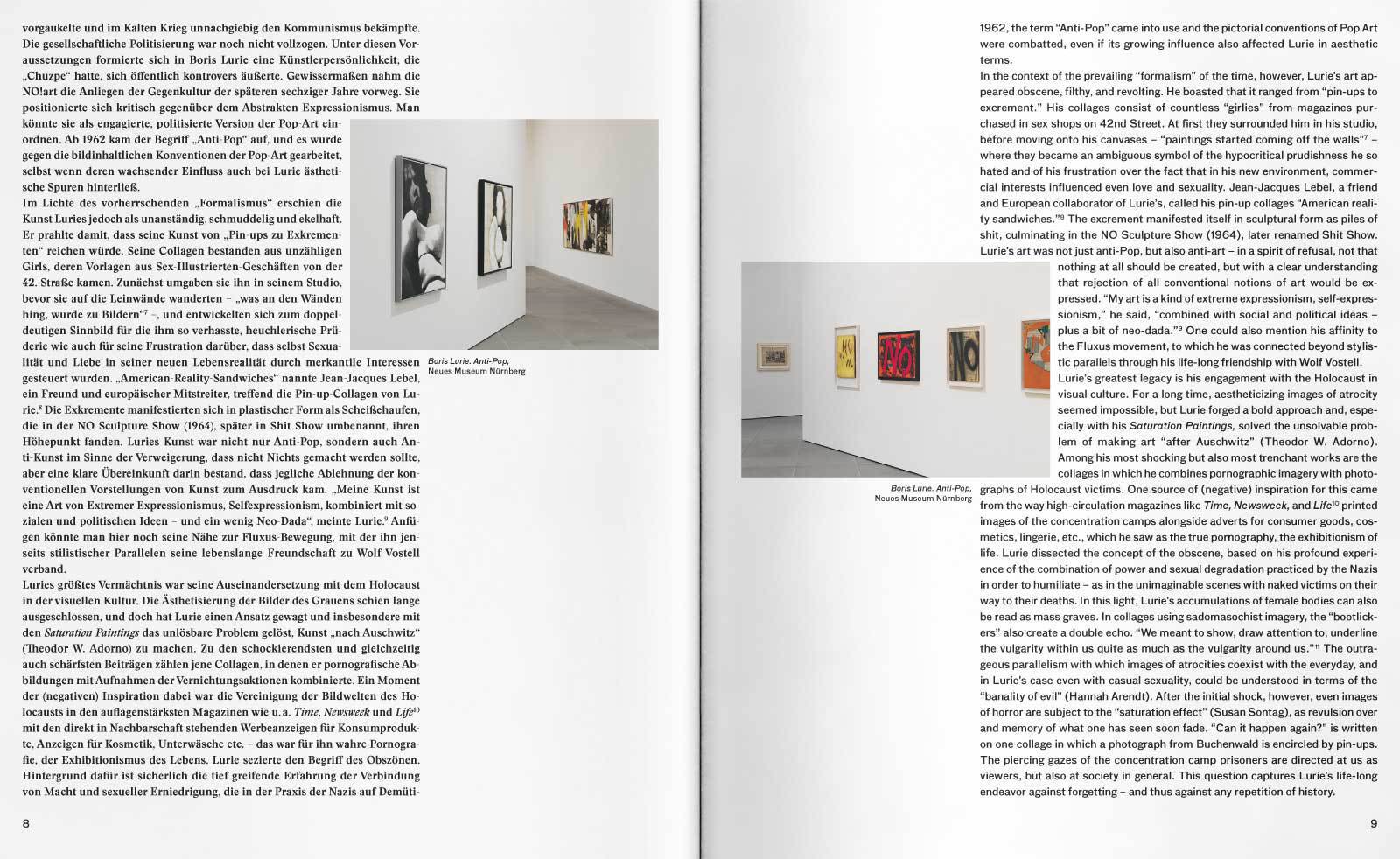 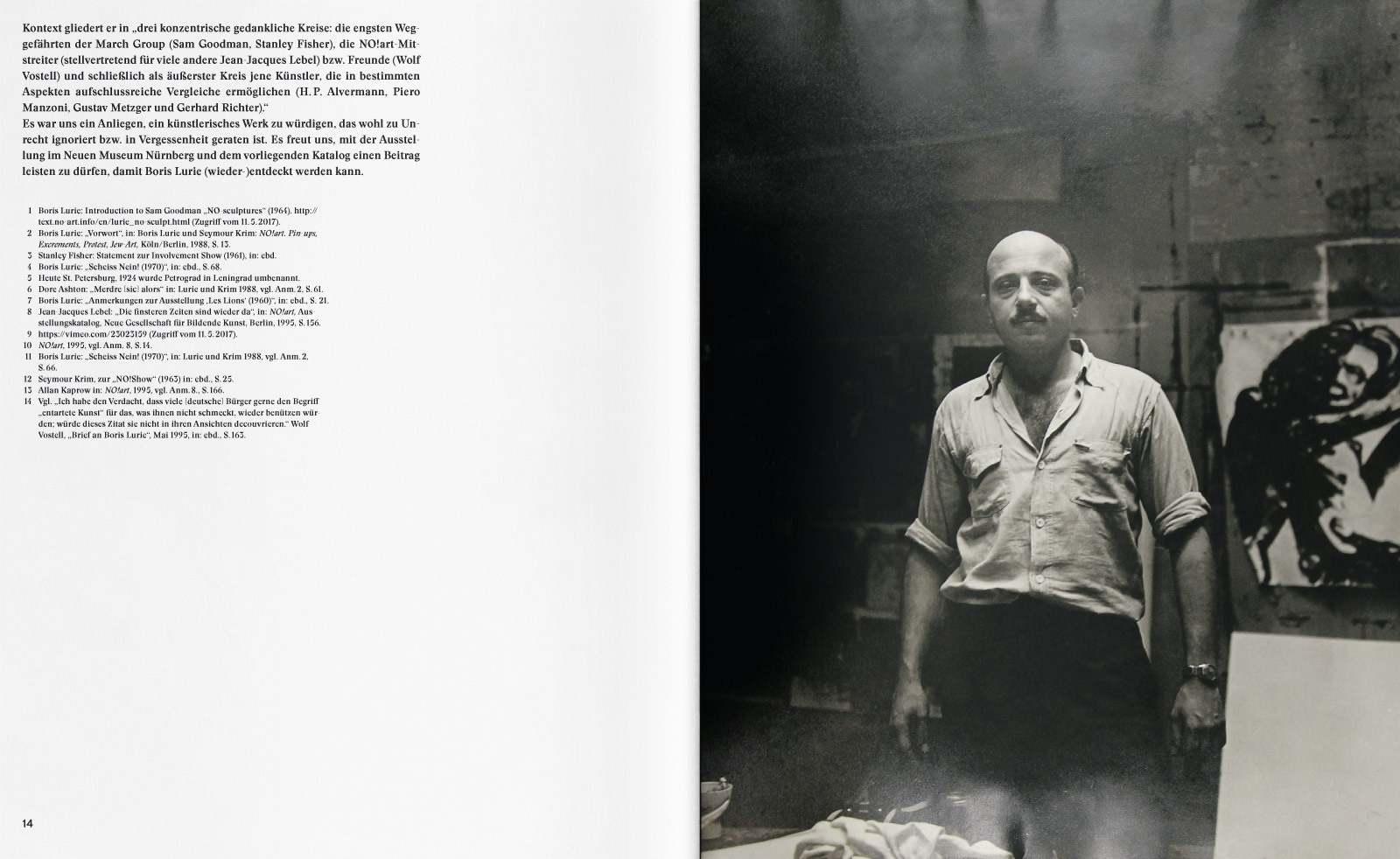 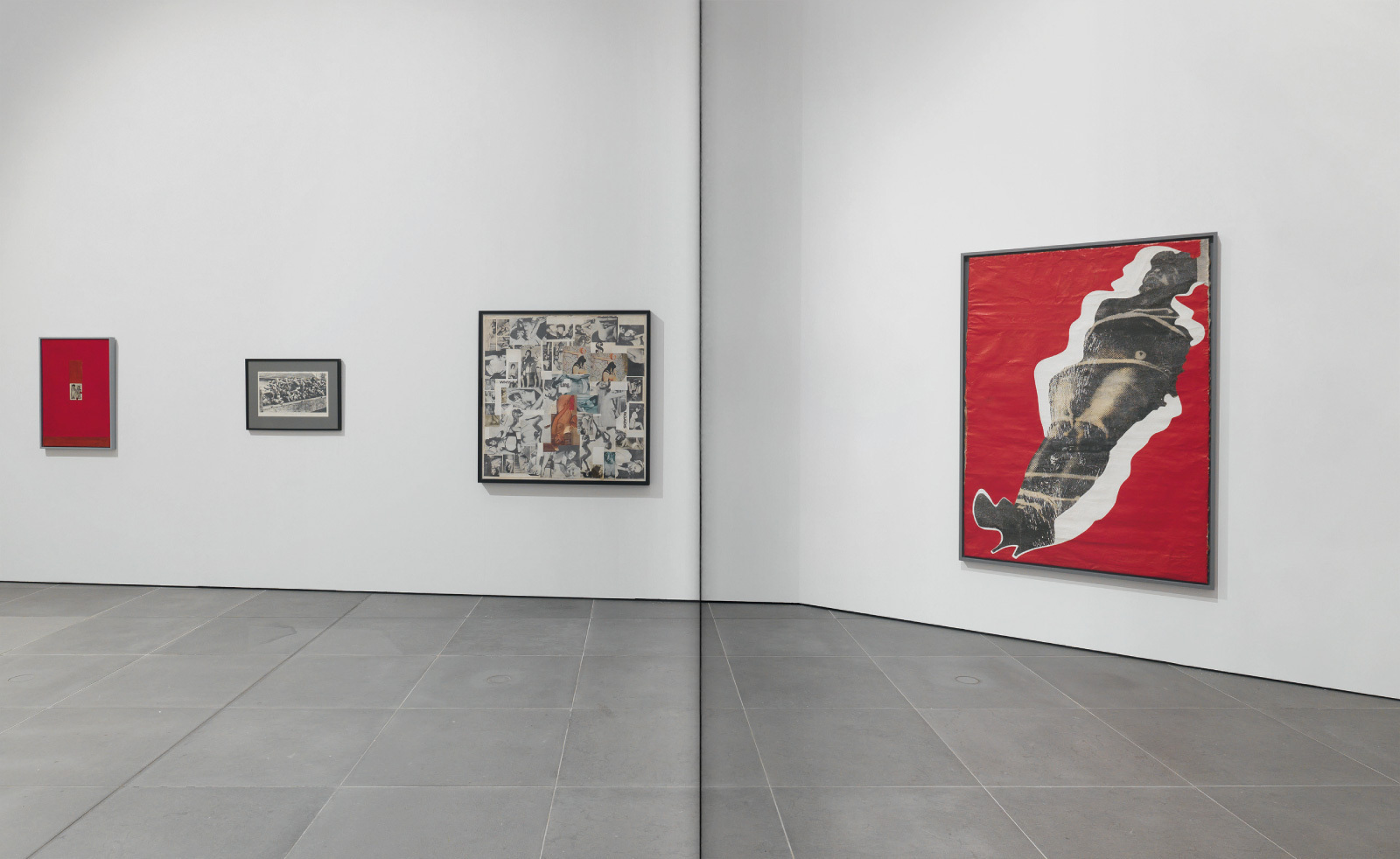 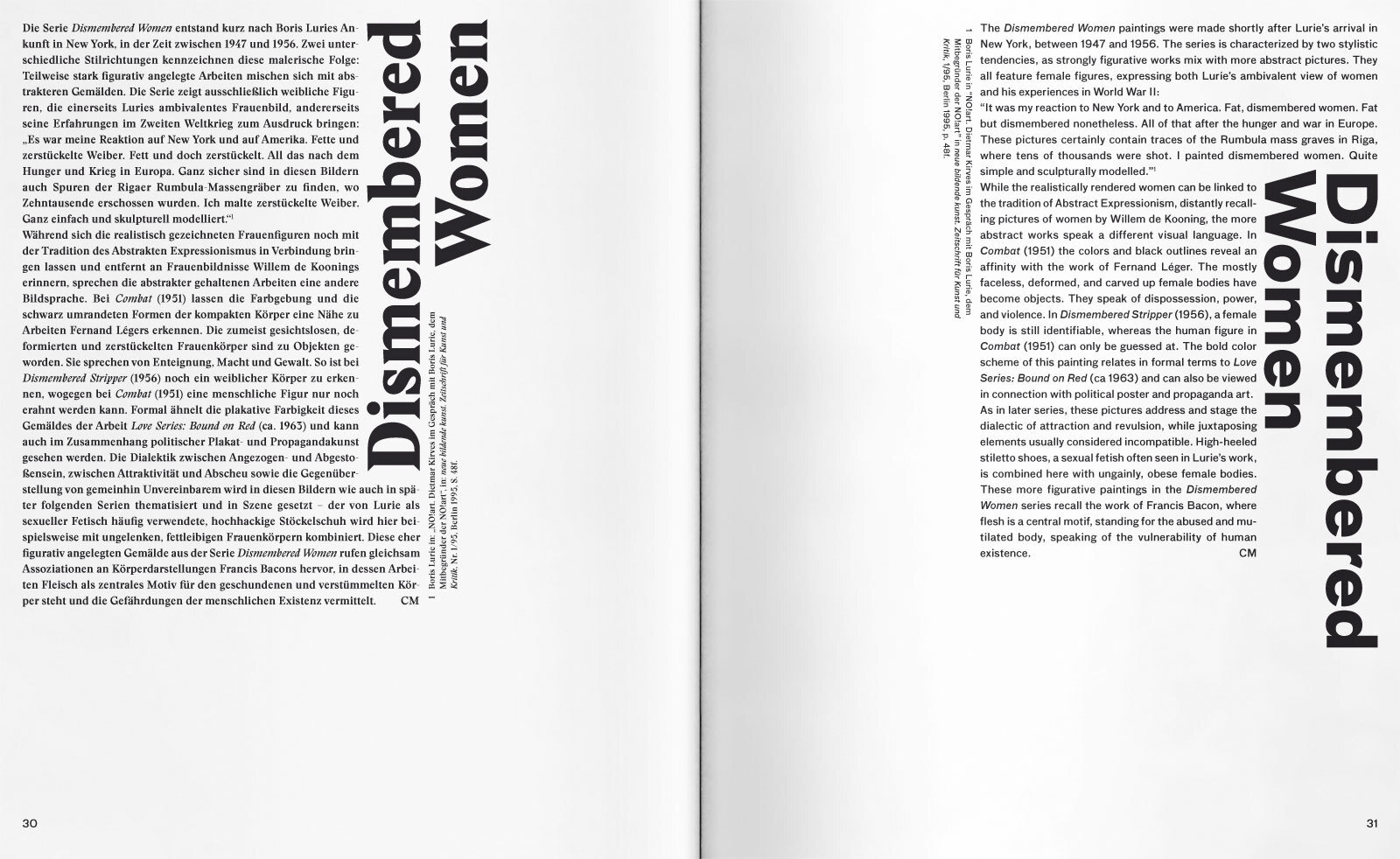 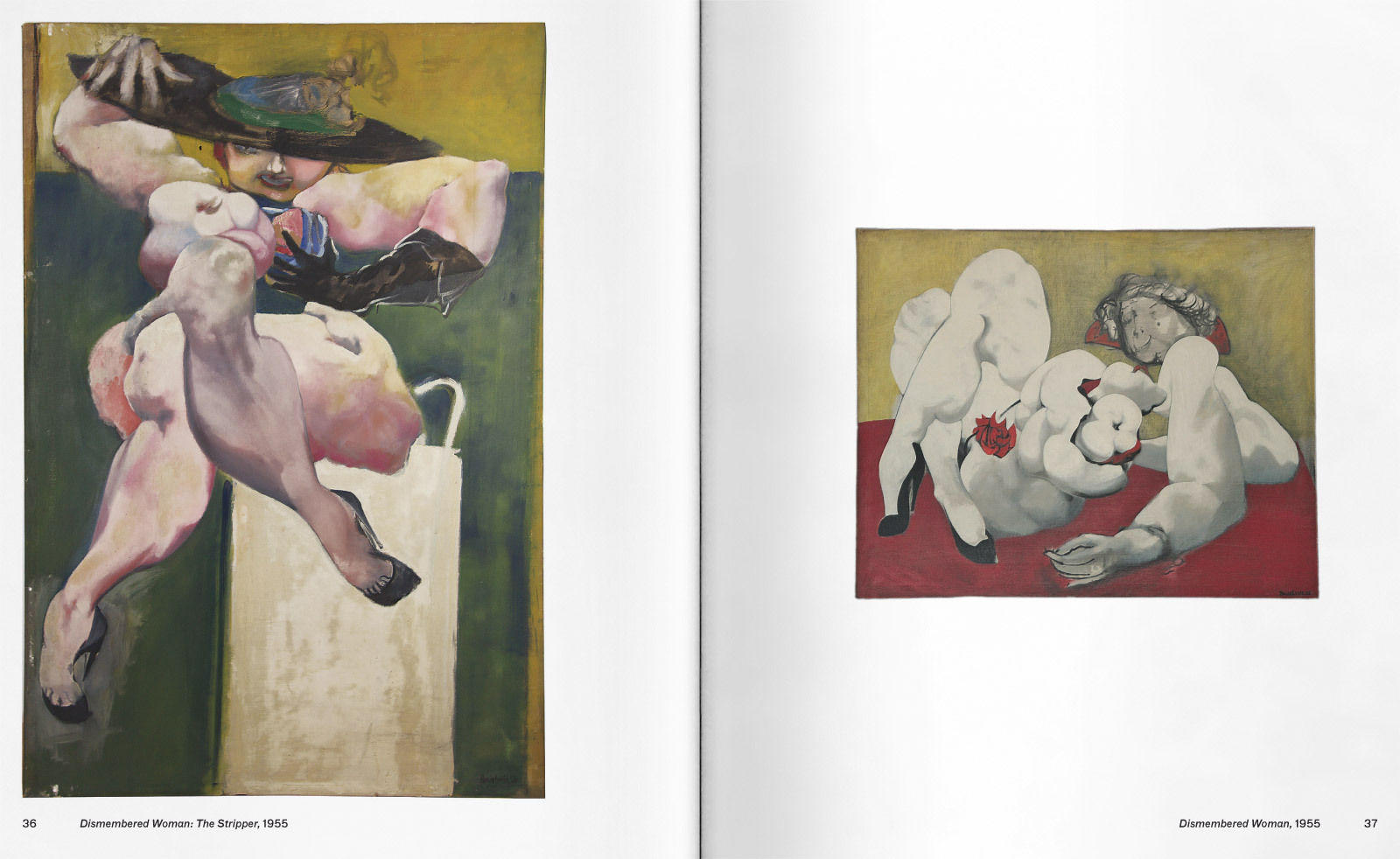 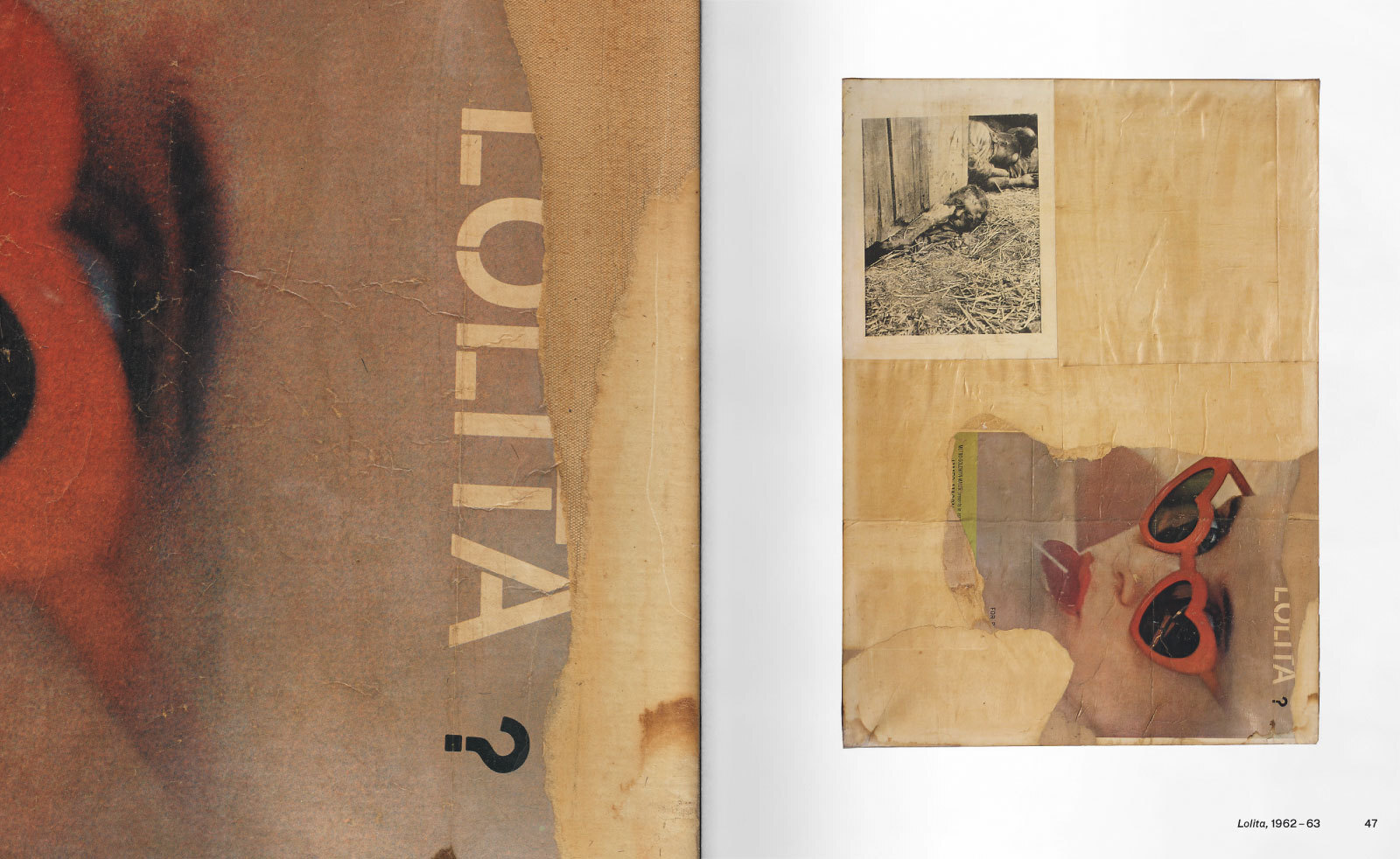 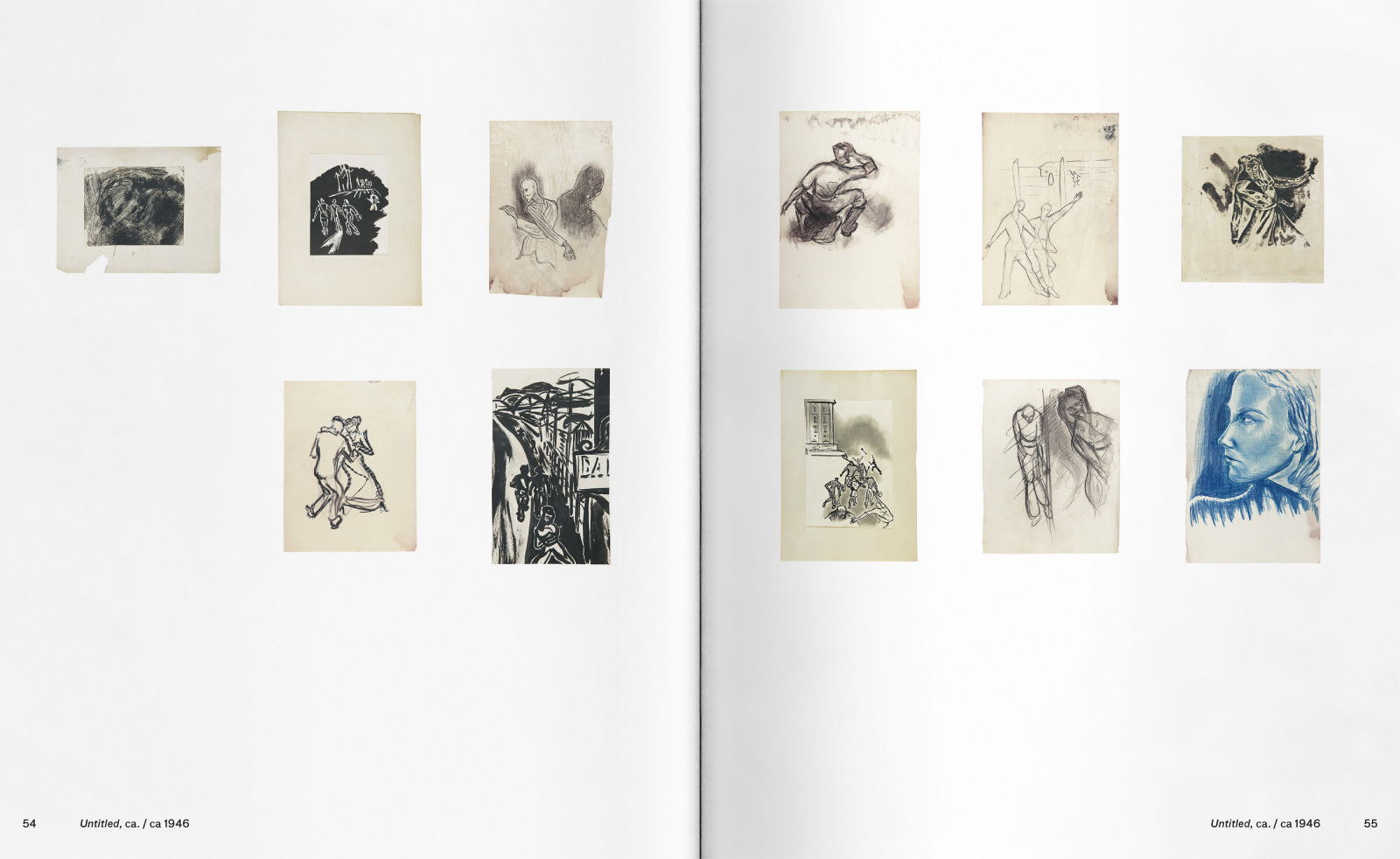 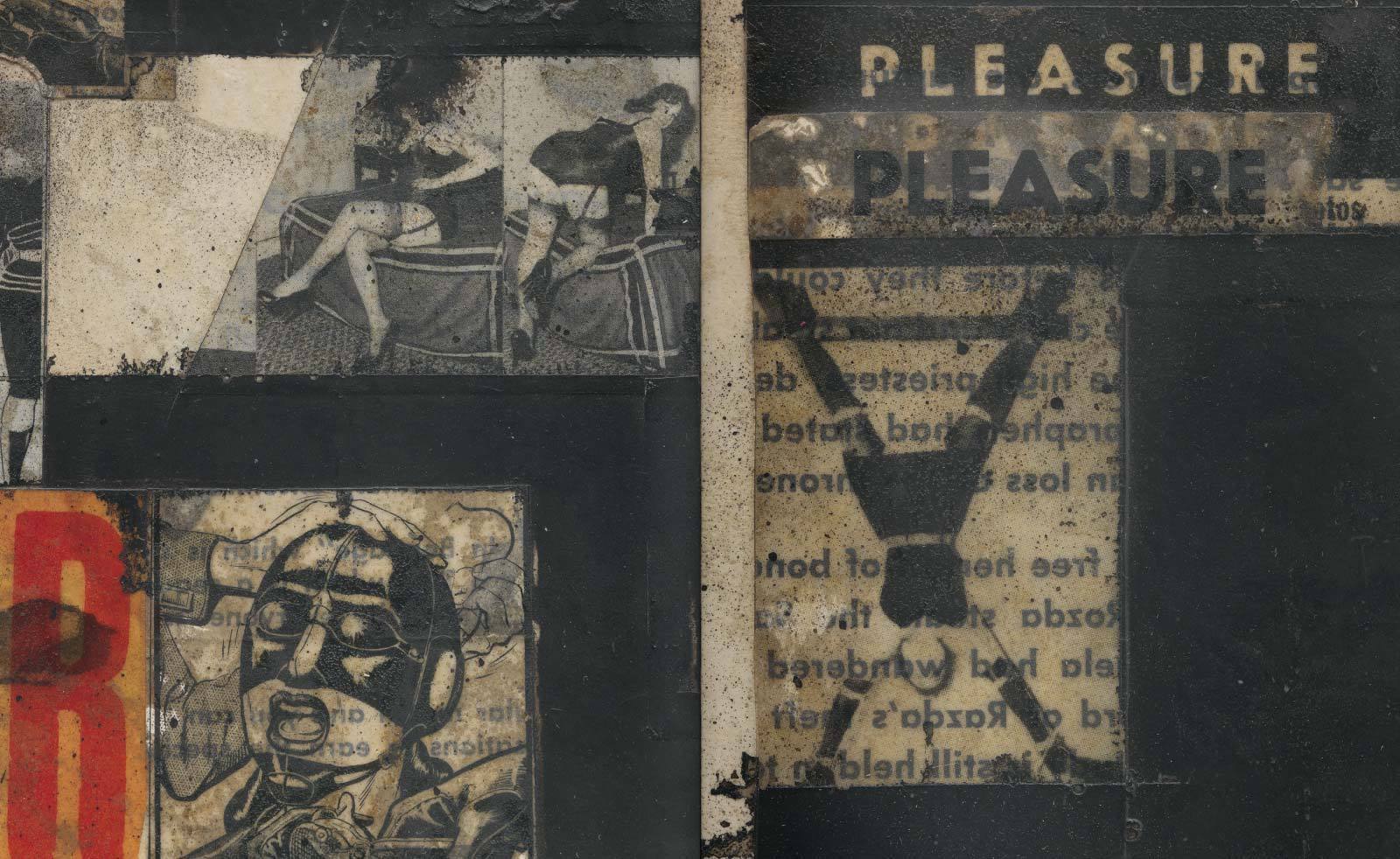 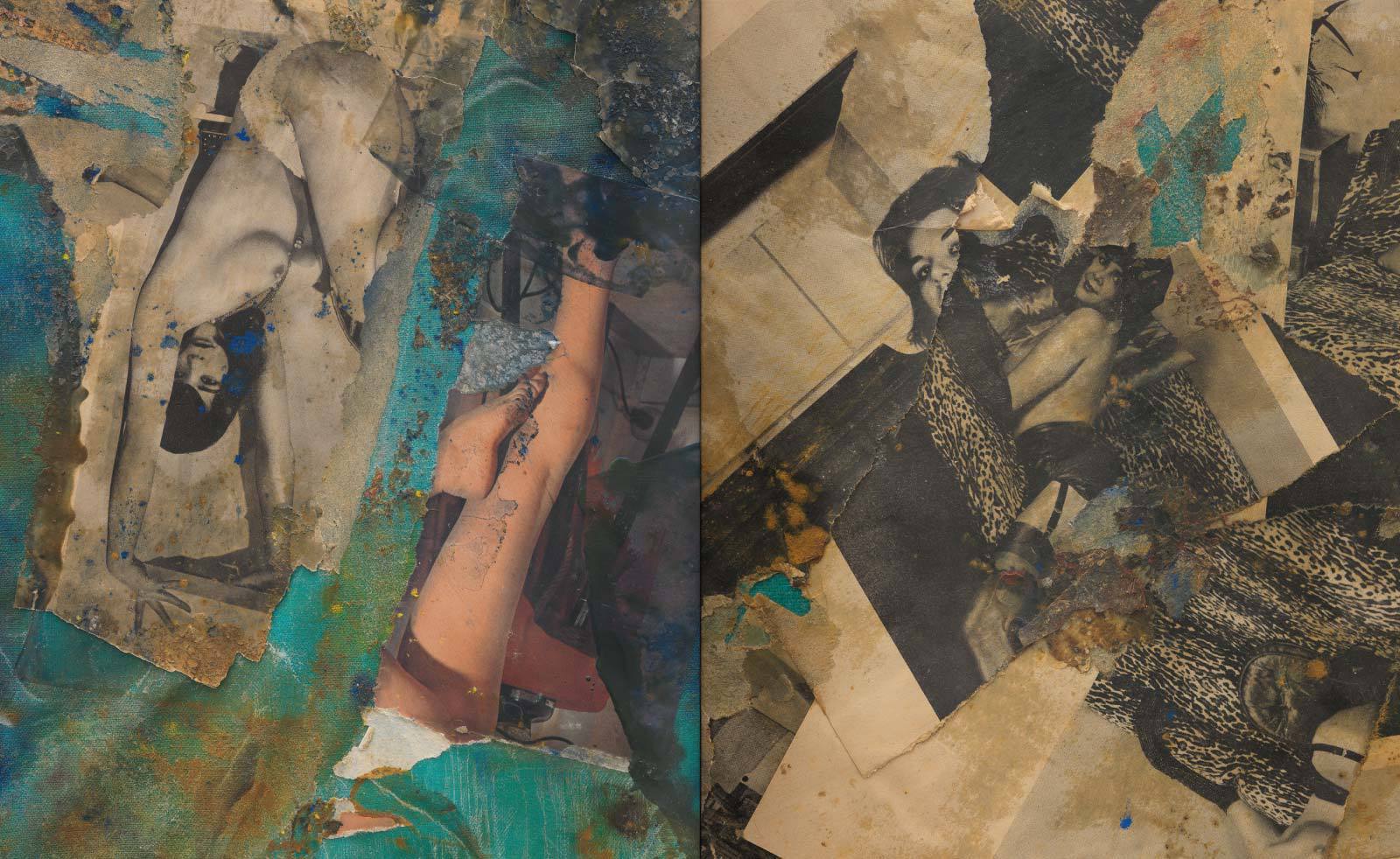 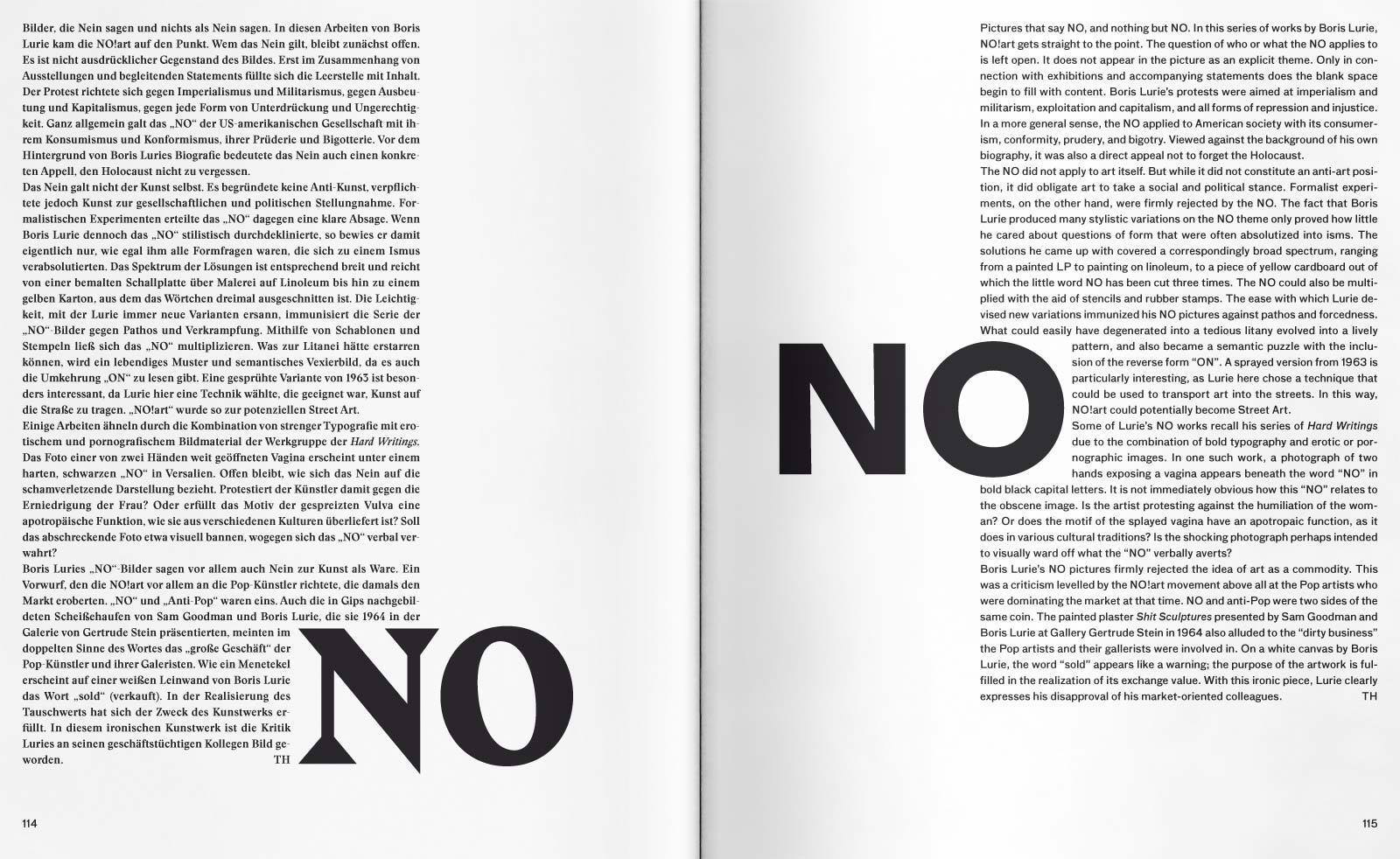 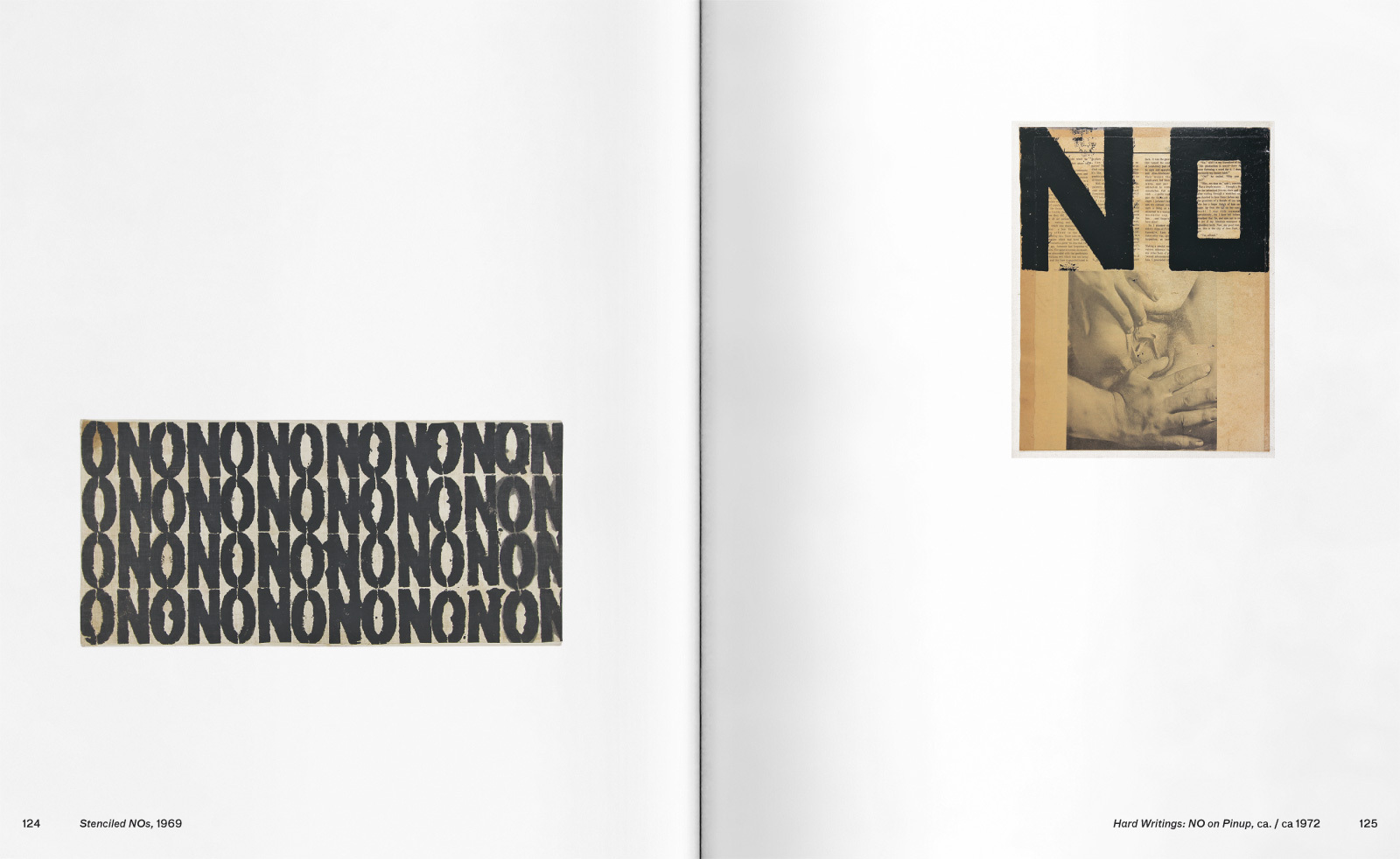 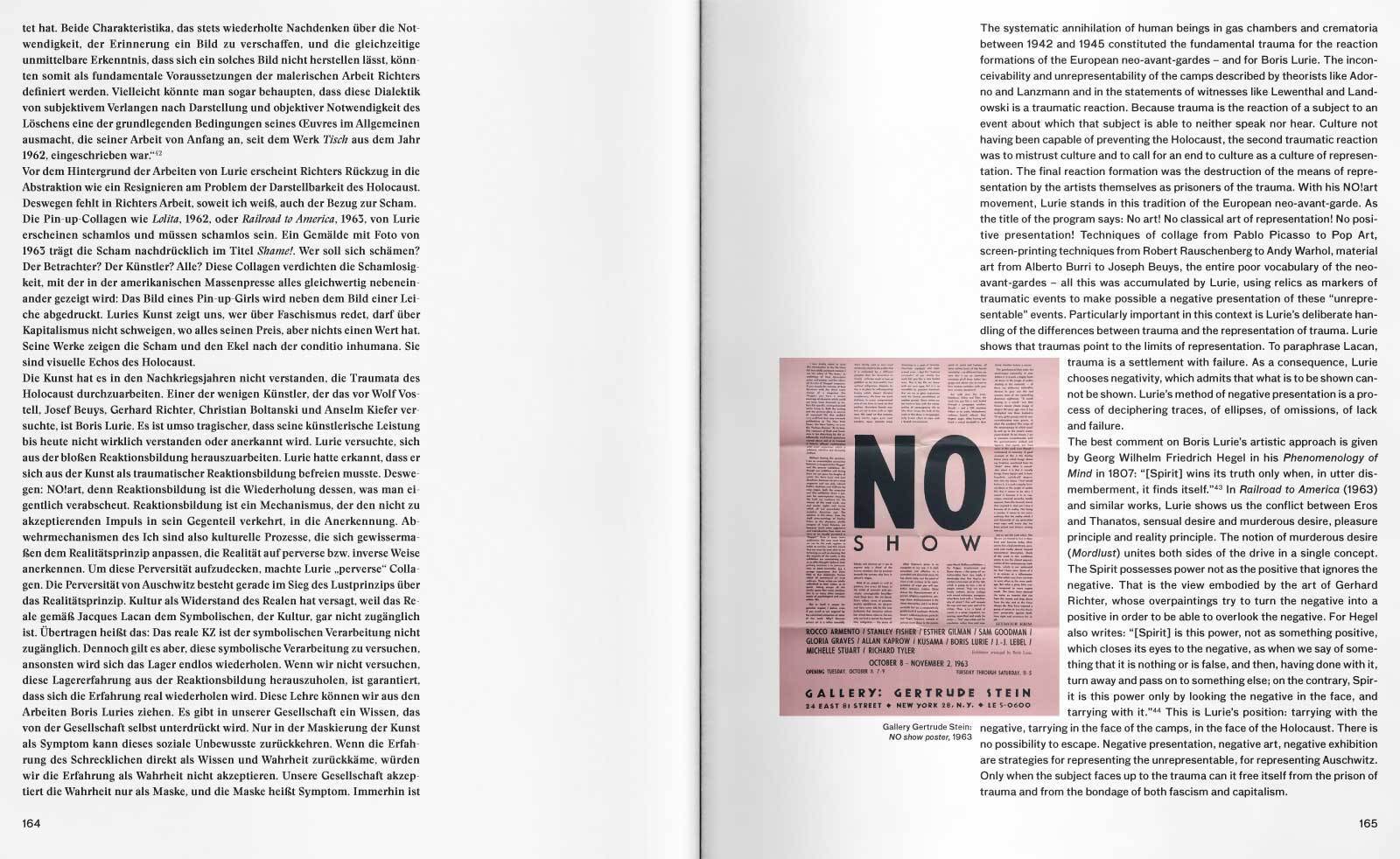 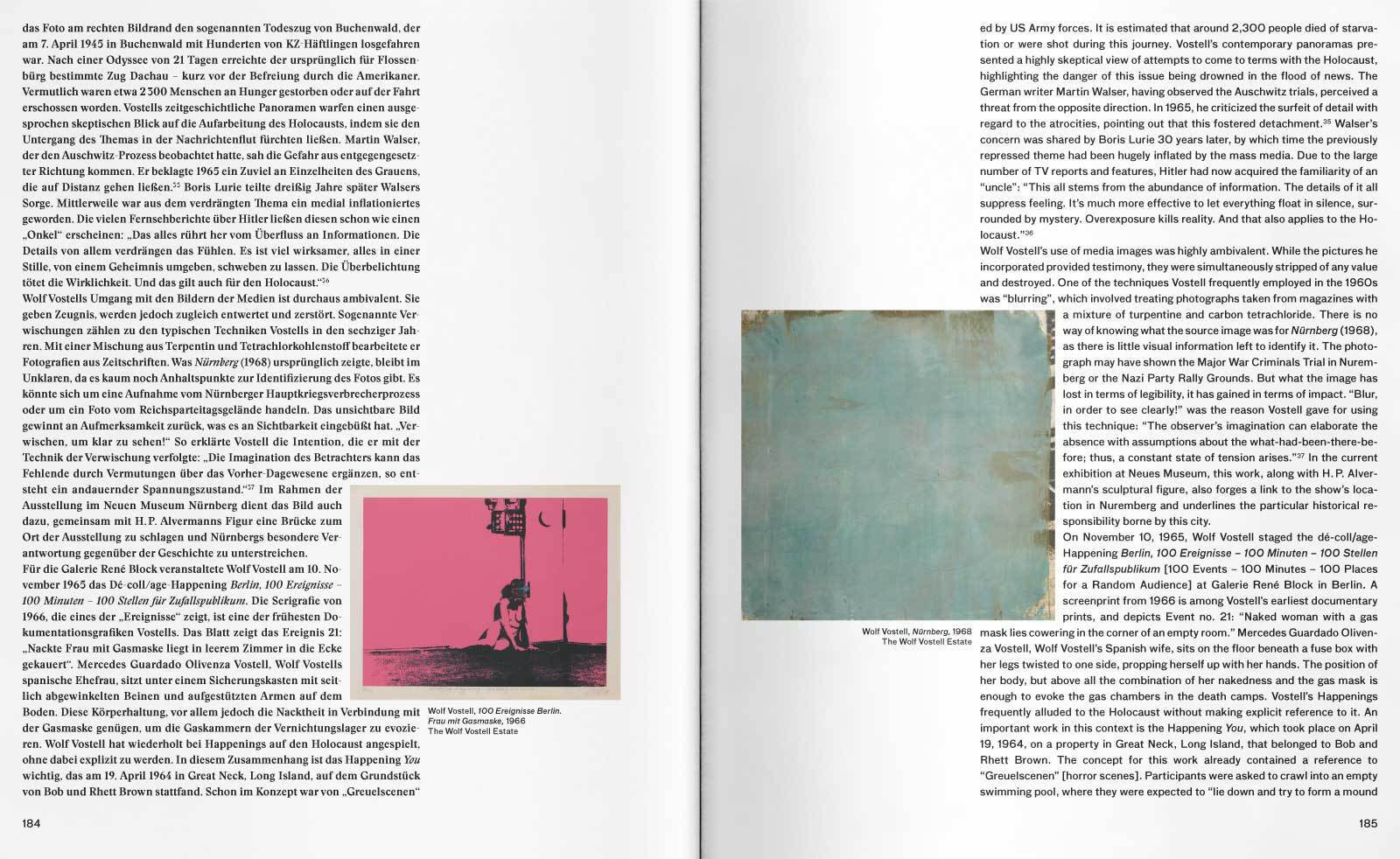