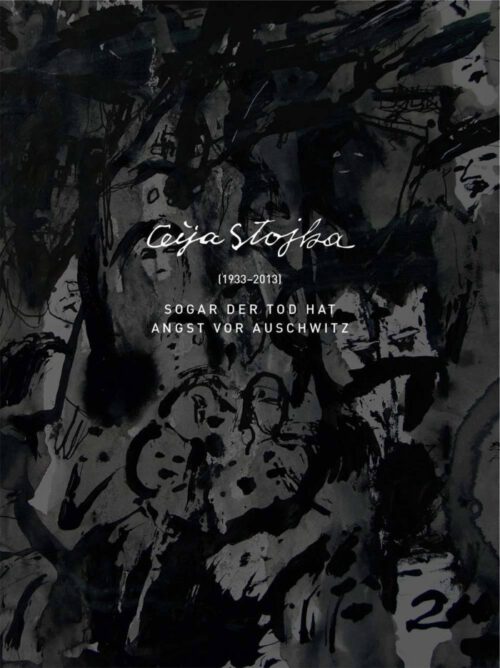 Ceija Stojka
Even death is terrified of Auschwitz

Ceija Stojka (1933 – 2013), a member of the Lovara community (from the Hungarian Lo = horse, horse traders), a Roma group that settled in Austria, was deported to Auschwitz with a large portion of her family at ten years old. Ceija Stojka survived not only the extermination camp at Auschwitz, but also the concentration camps at Ravensbrück and Bergen Belsen, from which she was freed by the British army on 15 April 1945. Together with her brother Karl Stojka, she was the first to break the victims’ silence in Austria in the 1980s, and continued to discuss her treatment as a Roma openly from then on. At the end of the 1980s she began teaching herself to draw and paint.

The cycle of ink drawings and gouaches »Even death is afraid of Auschwitz« developed over several years and comprises approximately 250 pages. It offers an impressive artistic narrative of the persecution and genocide of the Roma and Sinti under the Nazis and is being published as completely as possible in this book. An integral part of the book is a DVD featuring the two film portraits of Ceija Stojka by Karin Berger. 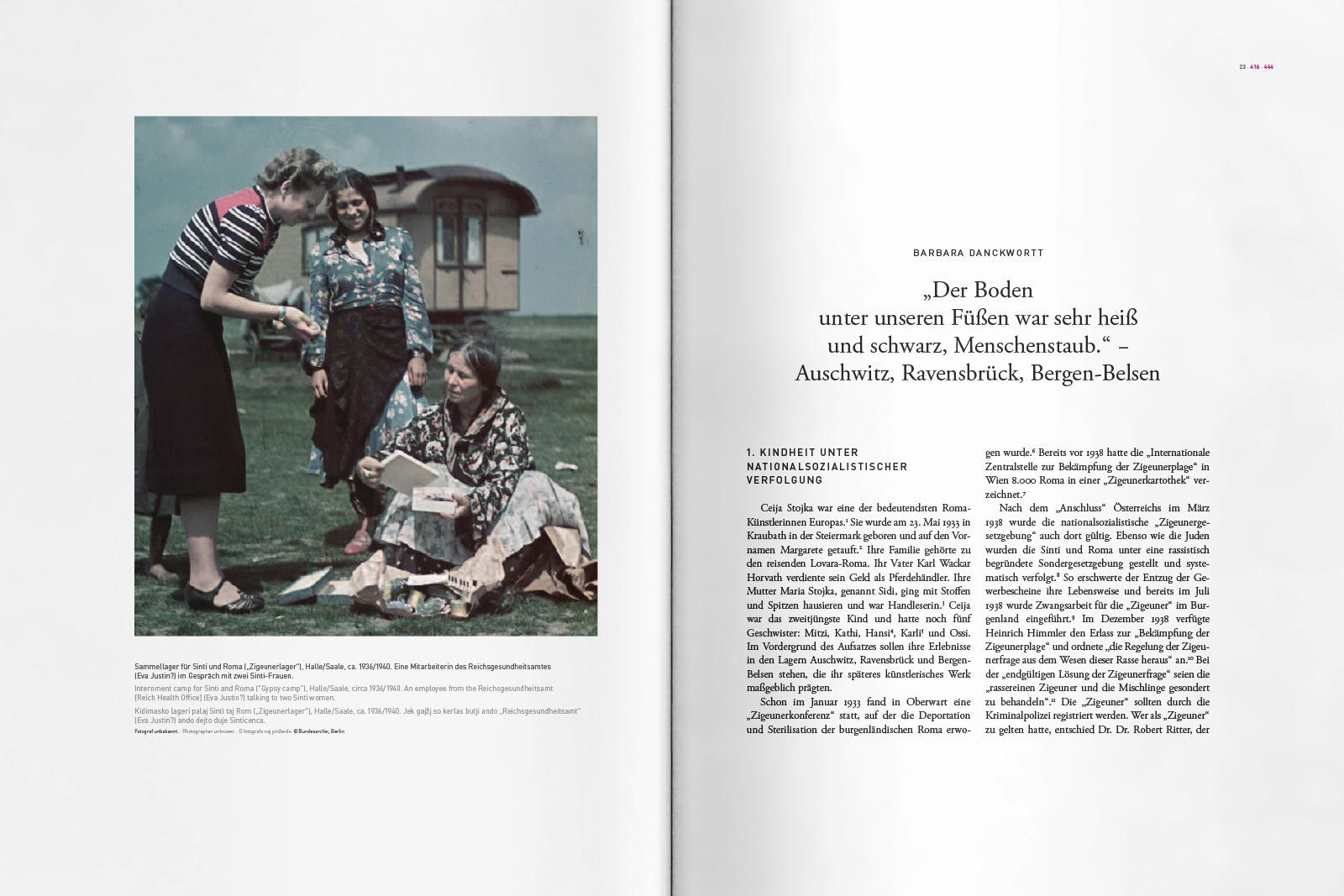 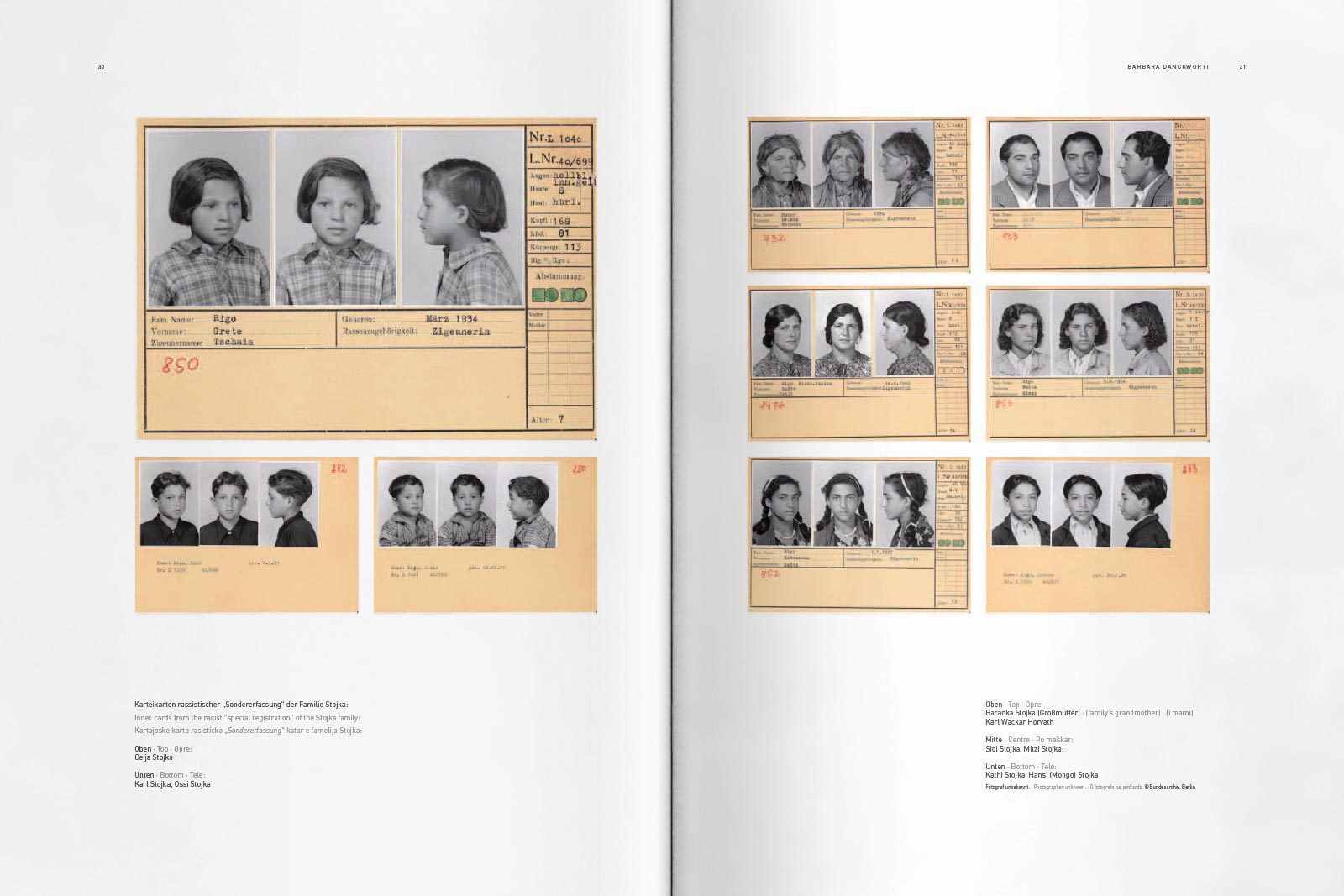 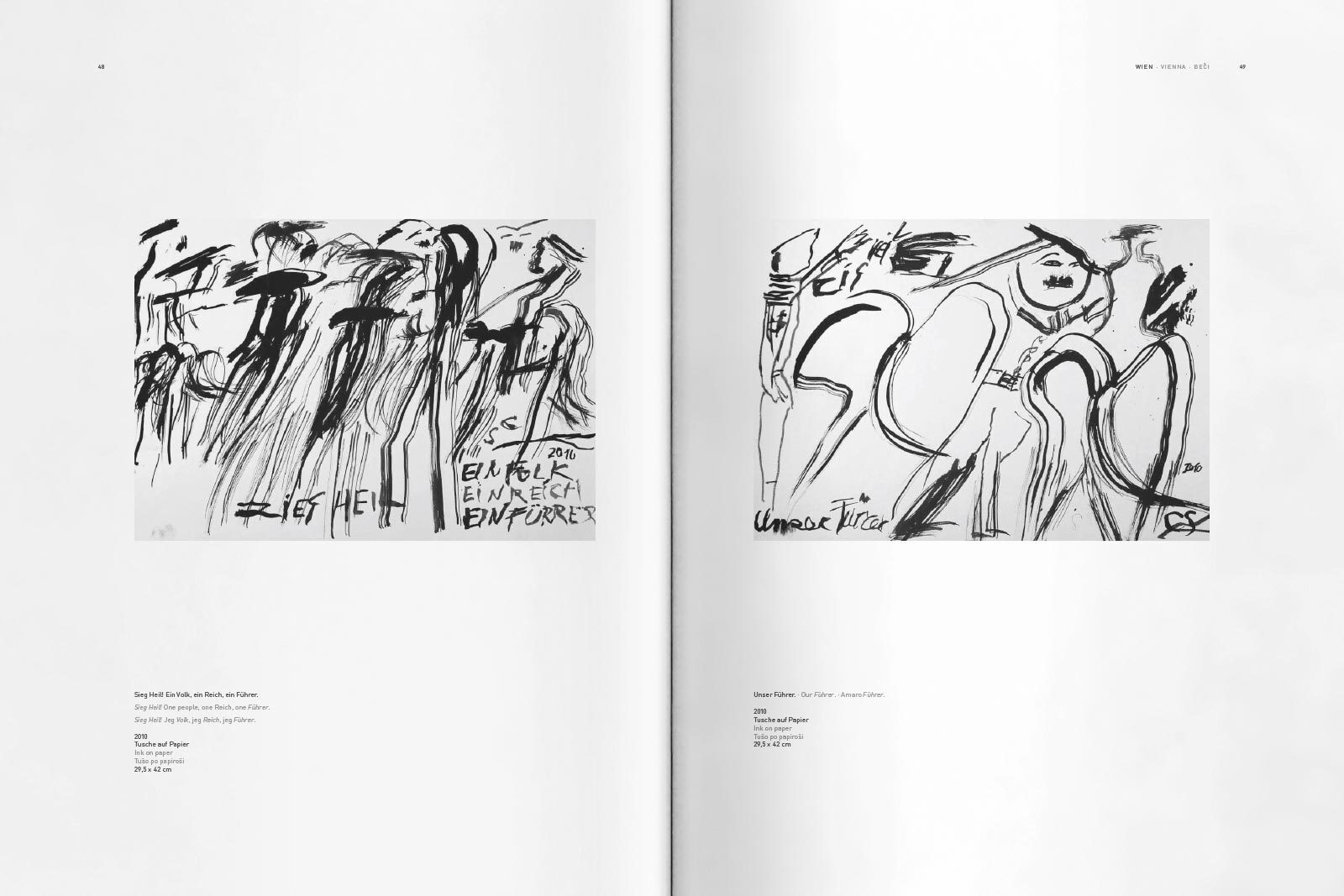 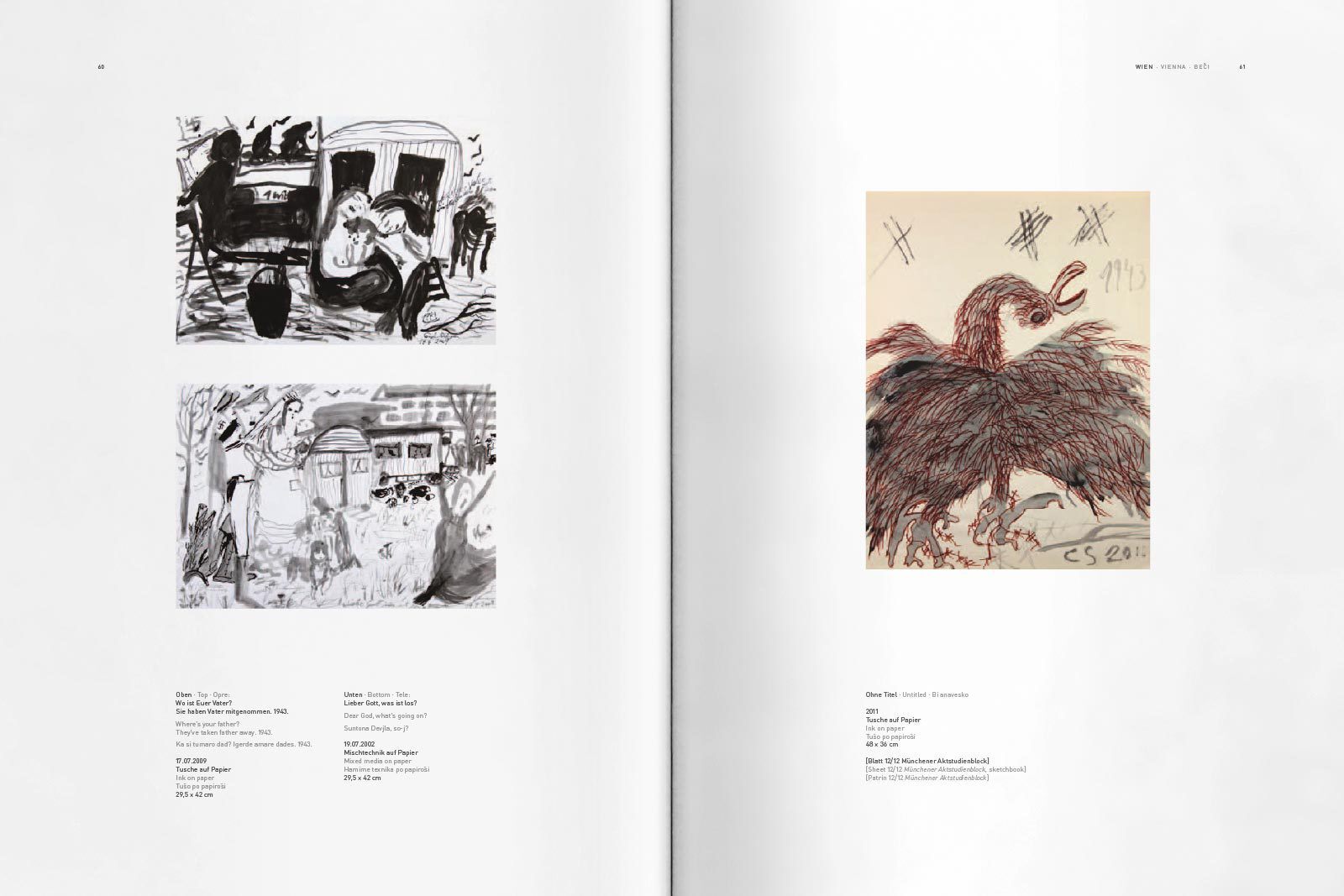 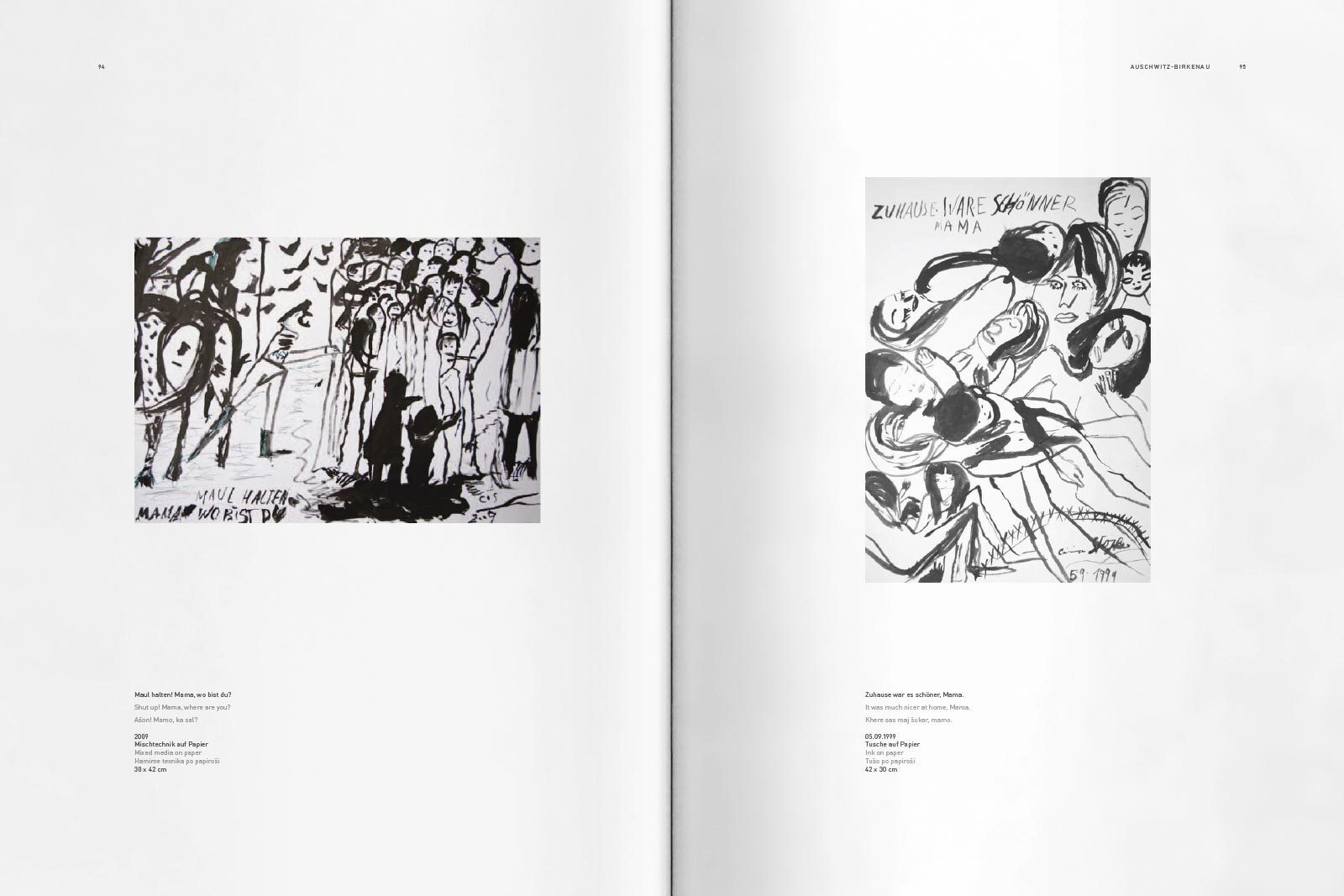 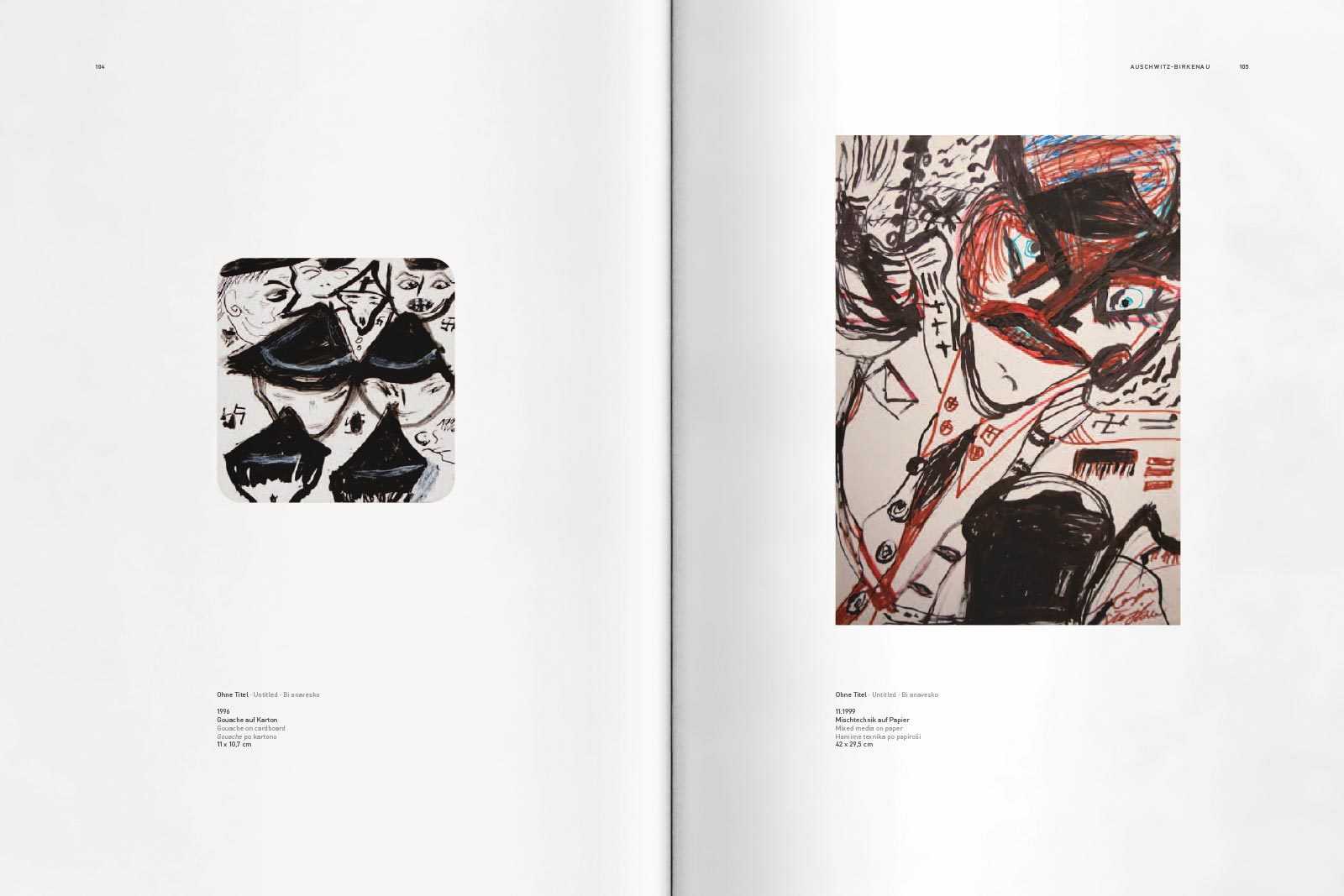 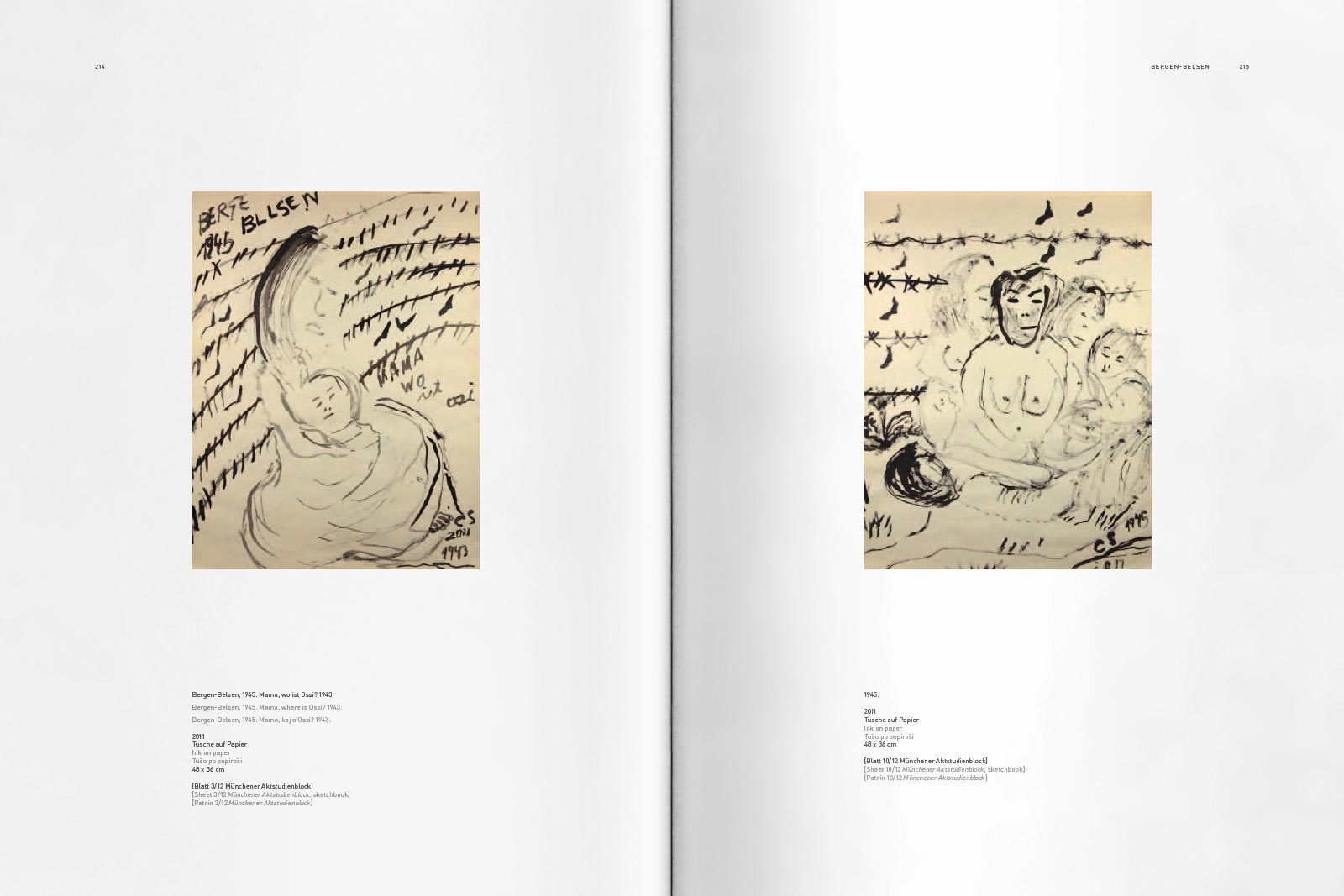 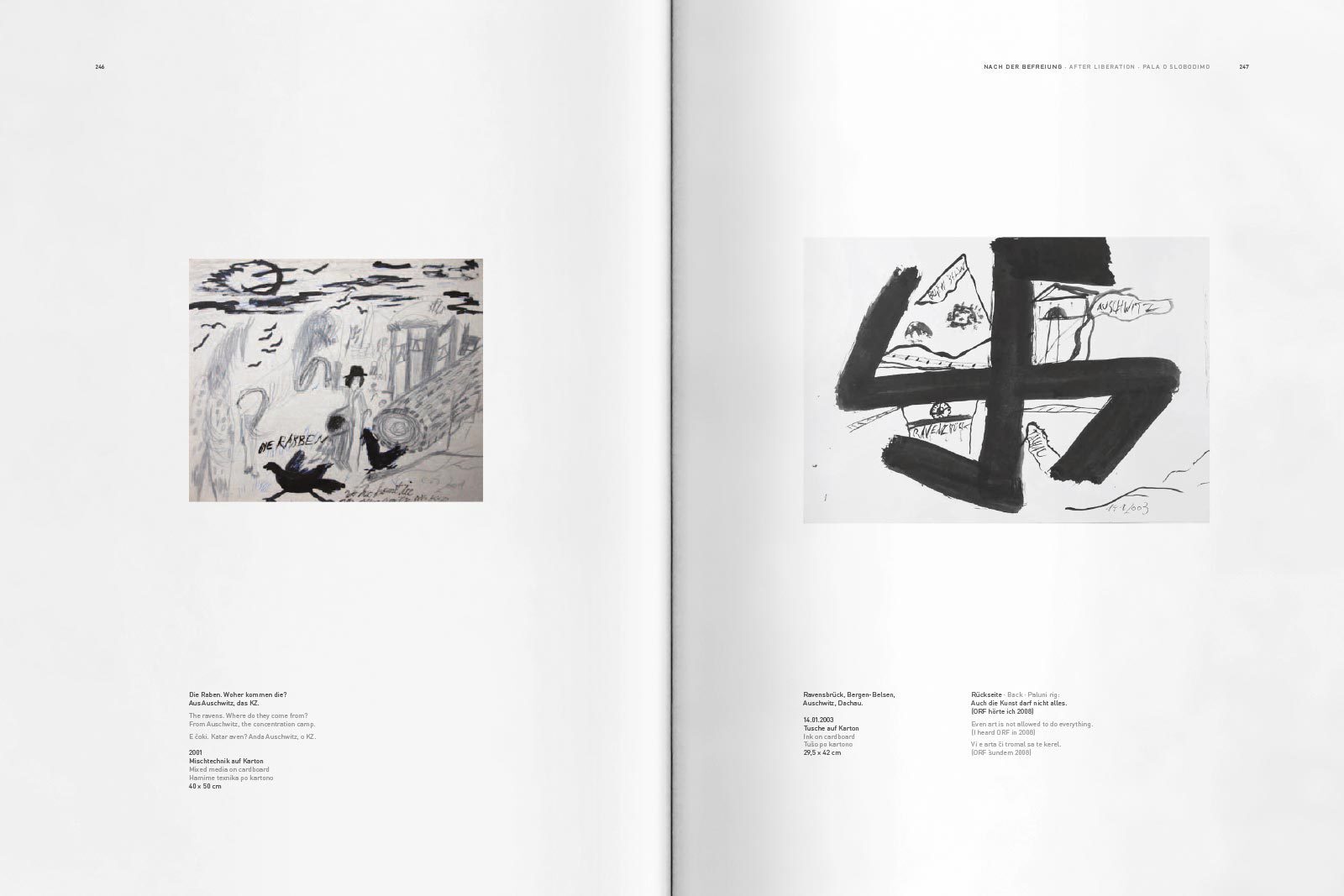 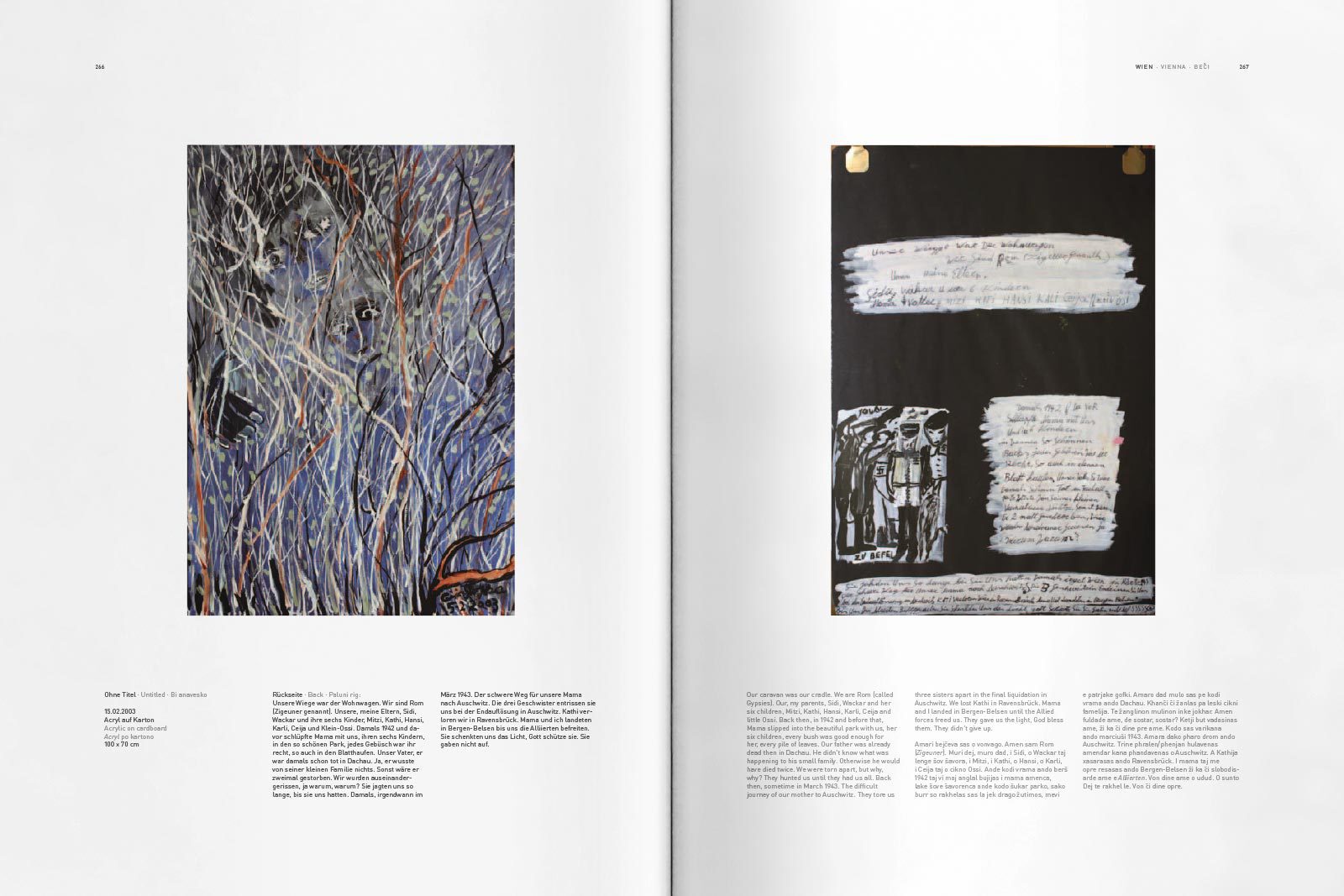 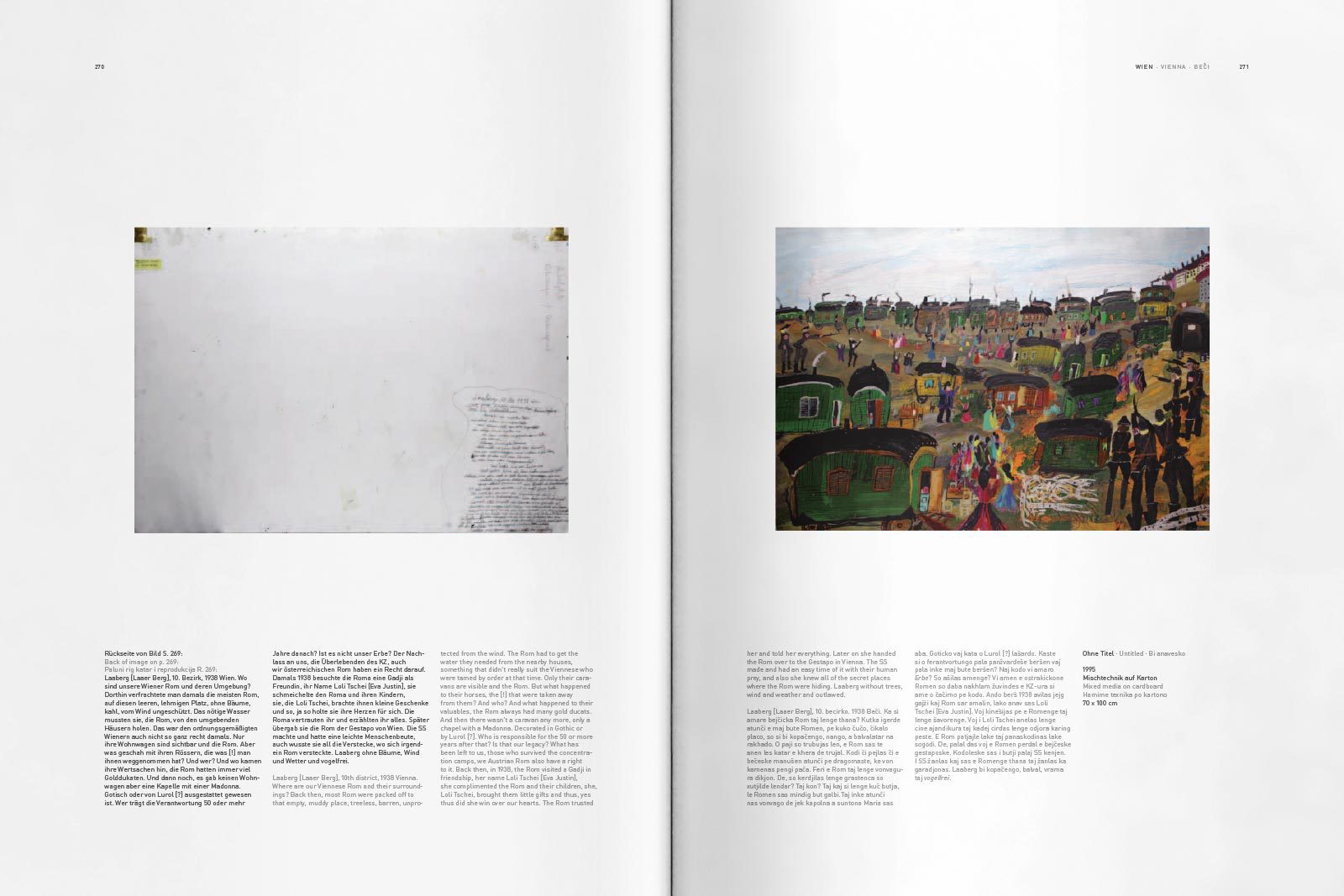 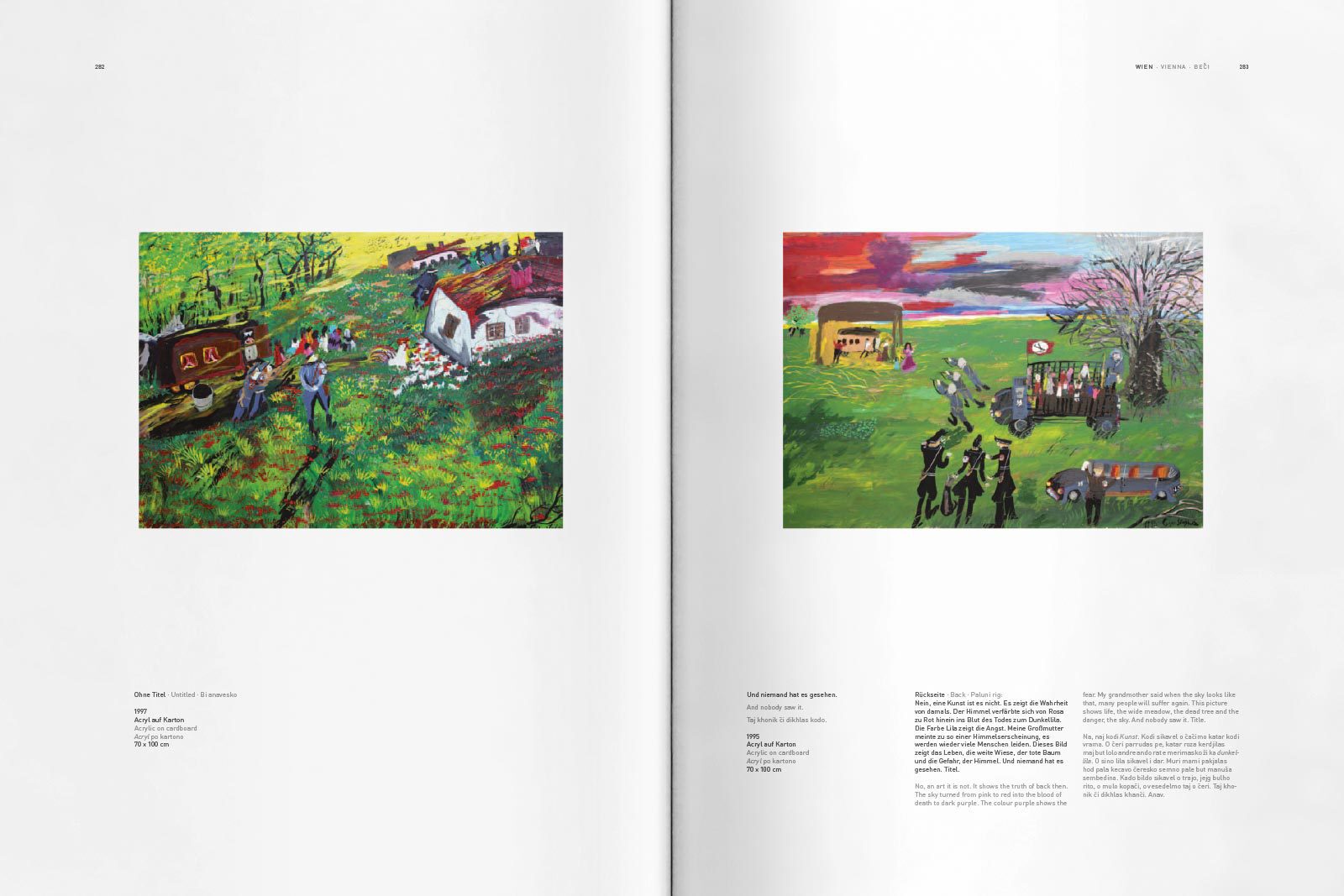 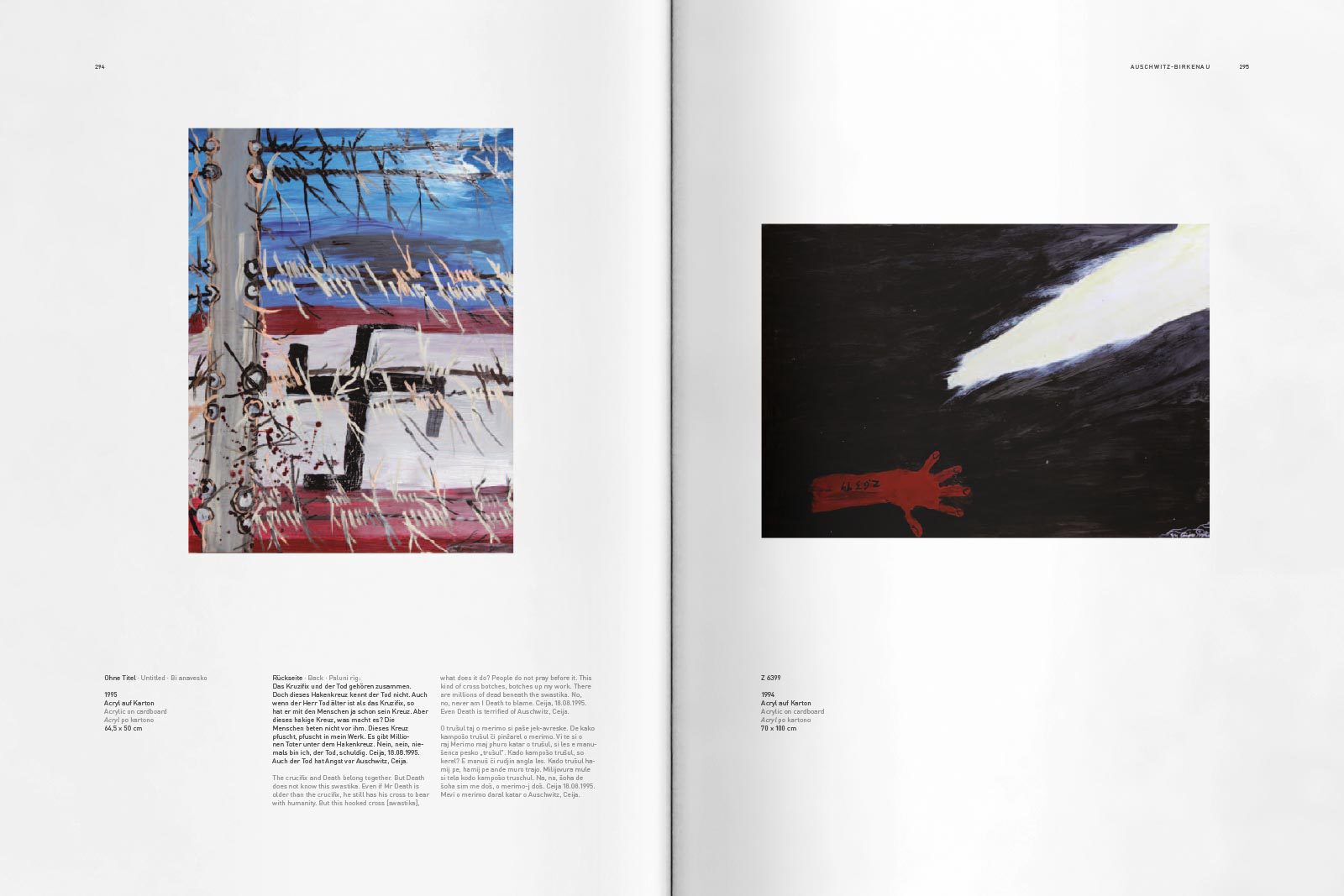 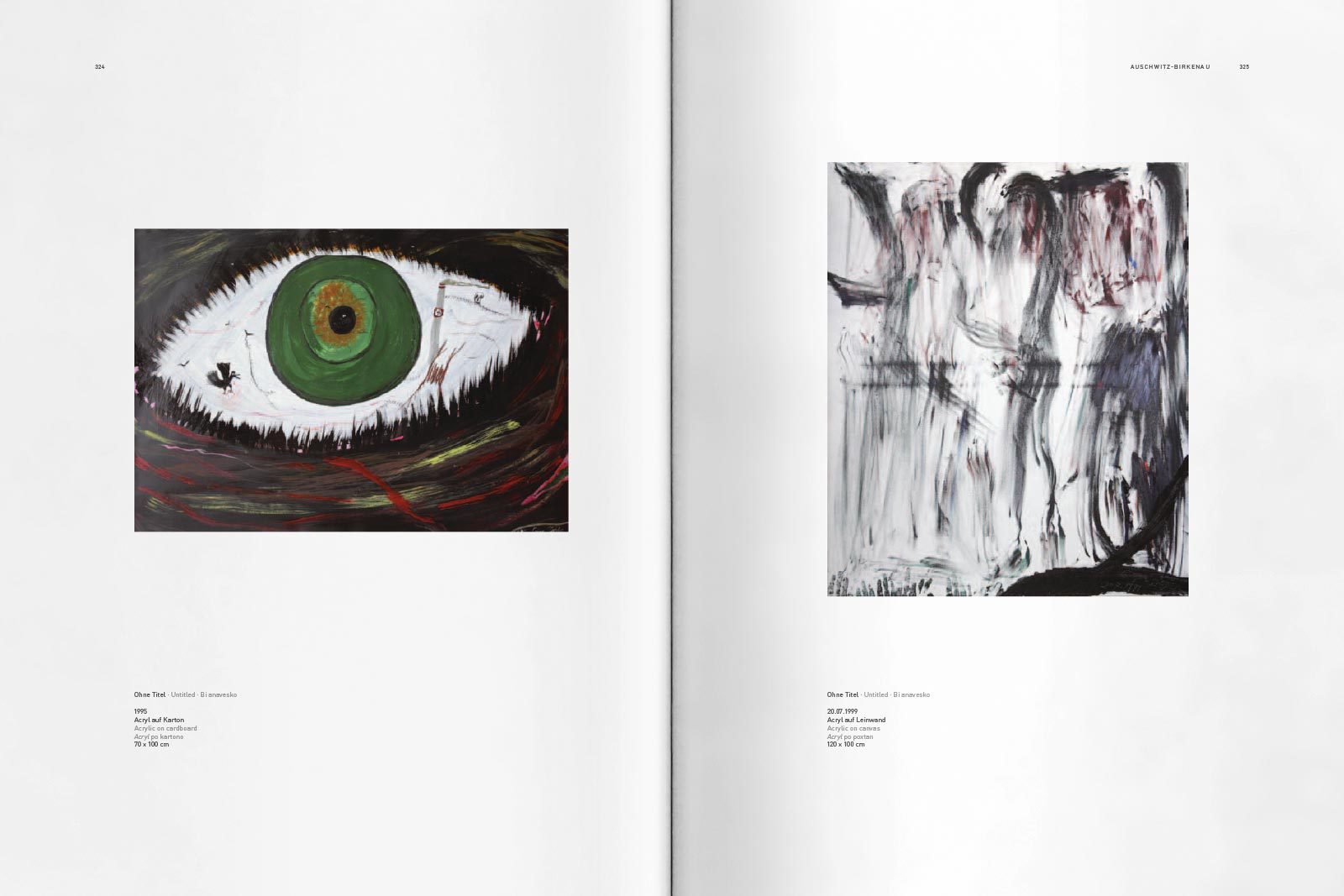 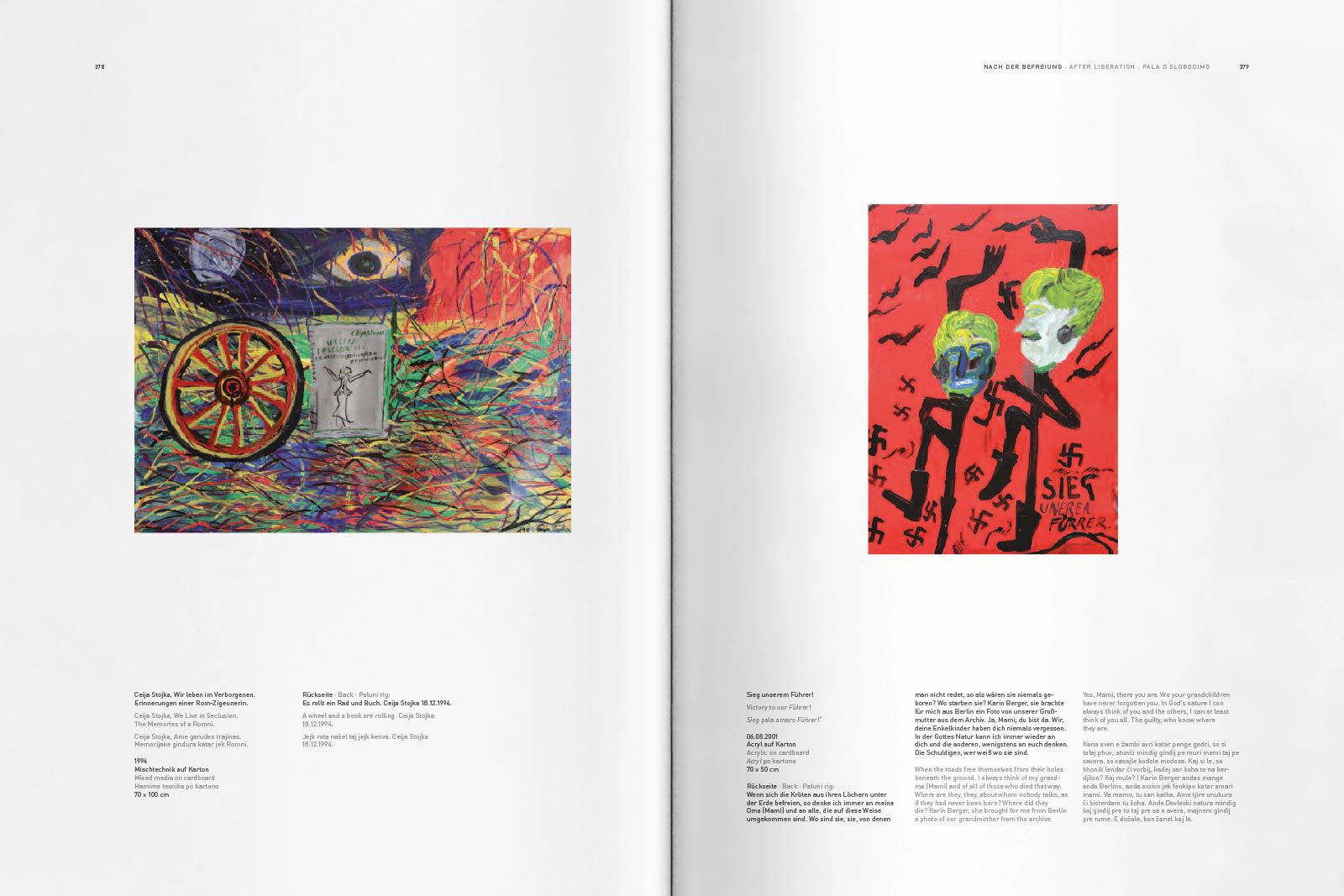 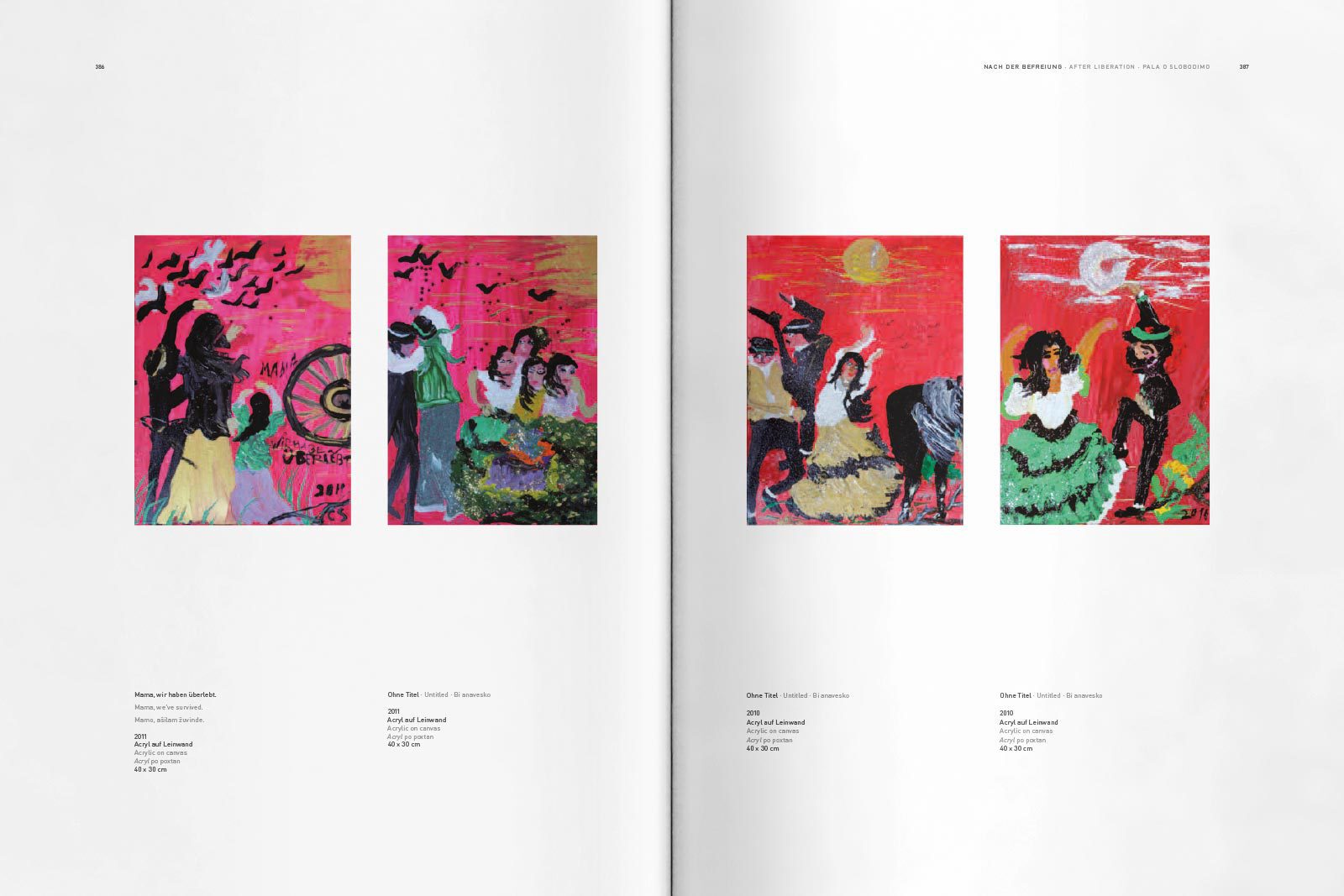