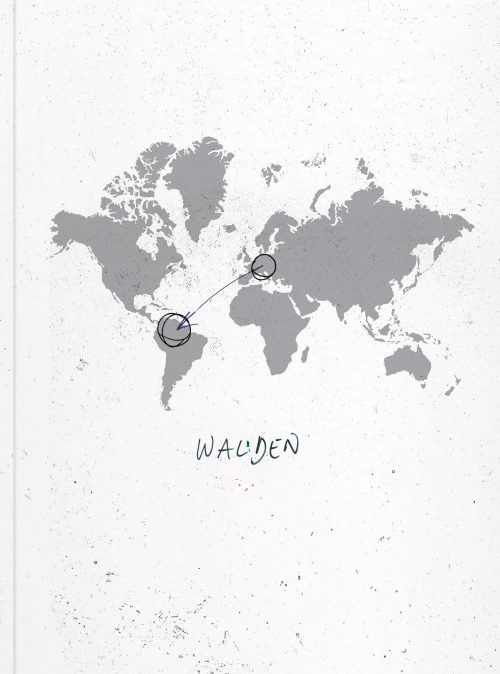 A fir tree is felled in the forest of the Benedictine monastery Admont Abbey and cut into 1.500 planks, which are stacked up and transported by train, lorry, ship and boat along one of the world’s most important transport routes to the heart of the Brazilian rainforest. By means of mechanically operated 360-degree shots, the film “Walden” slowly and meticulously accompanies this voyage of over 15.000 kilometres by focusing on thirteen selected locations. This allows the different aesthetics and usages to unfold by which the pallet of timber is moved. In every single sequence shot, the position of the camera and the precise choreography create a peculiarly hyper-real dramaturgy of a slow and patient panning.

The film was preceded by a development and preparation phase of several years,
with the purpose of creating a visual screenplay in order to convey the characteristics
of every location as carefully as possible, to determine the actions of people and
machines, and to rhythmise the dramaturgy of every sequence shot, so that later
the desired images could be choreographed on the set.

The visual screenplay, consisting in total of forty-six 360-degree sequence shots (twenty-seven were filmed, of which thirteen appear in the film “Walden”), serves as a basis for this publication. 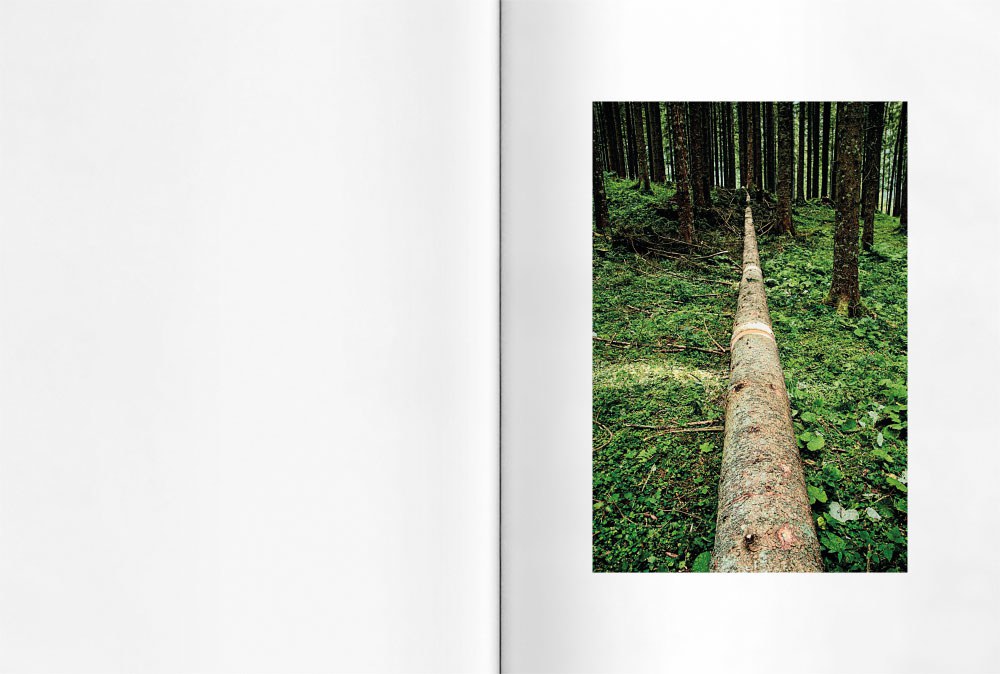 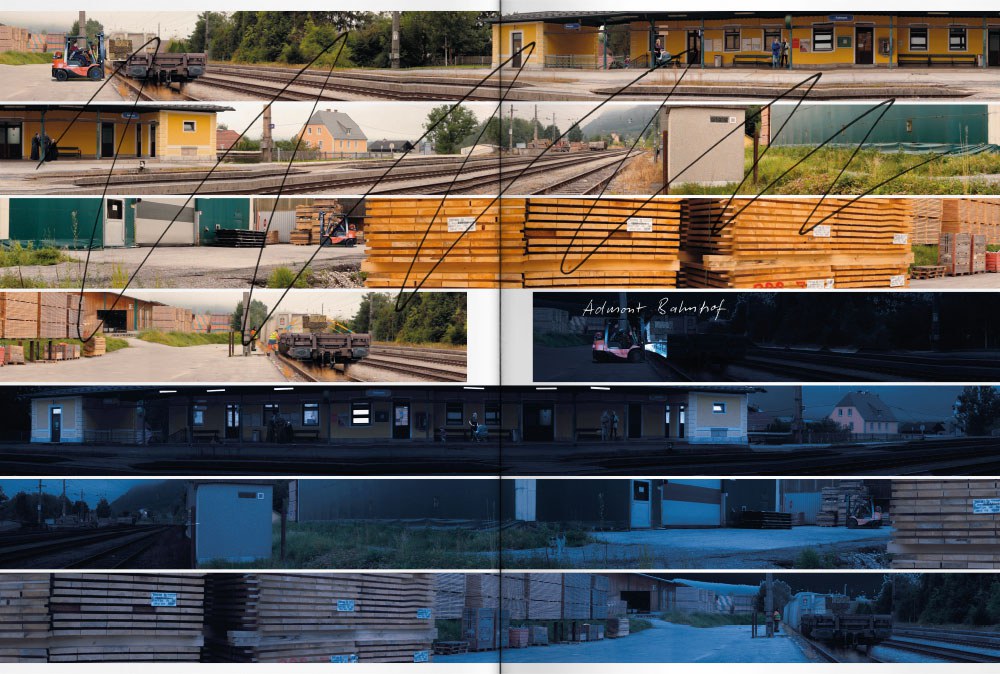 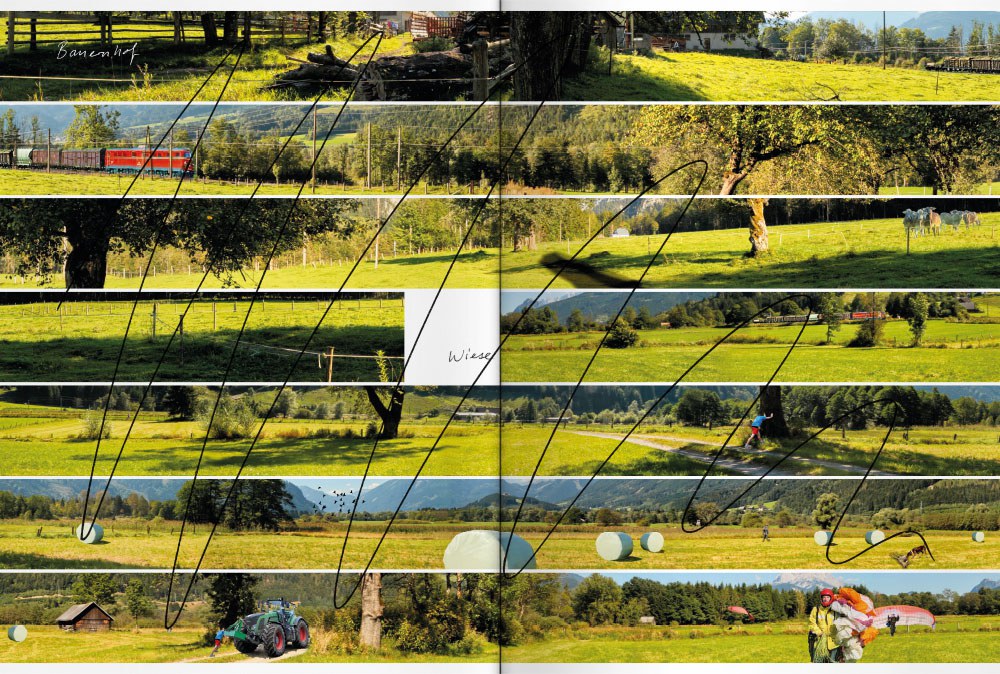 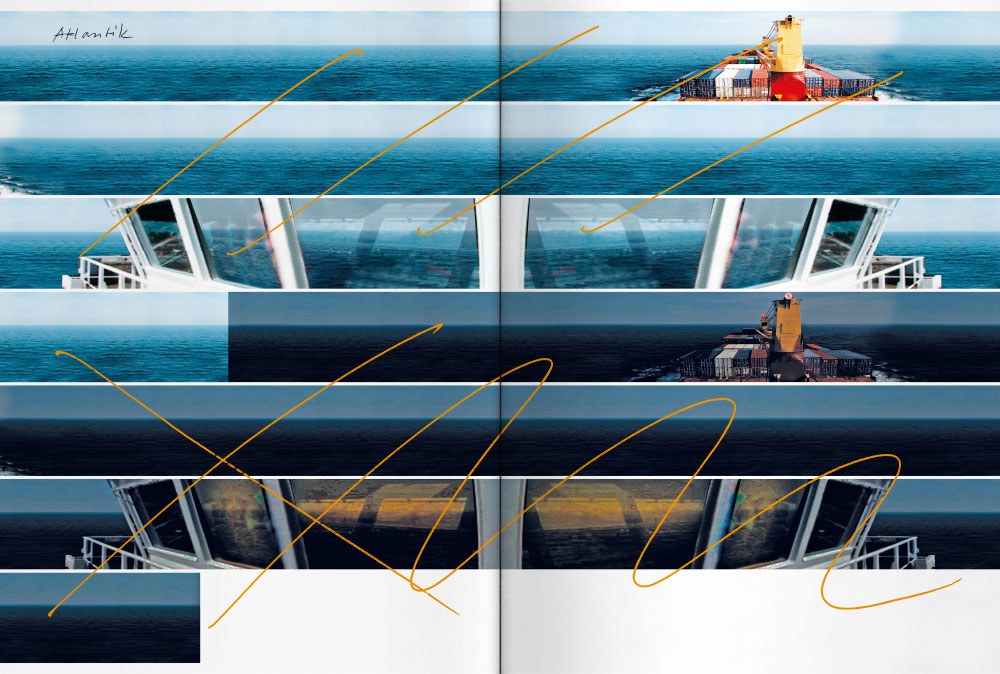 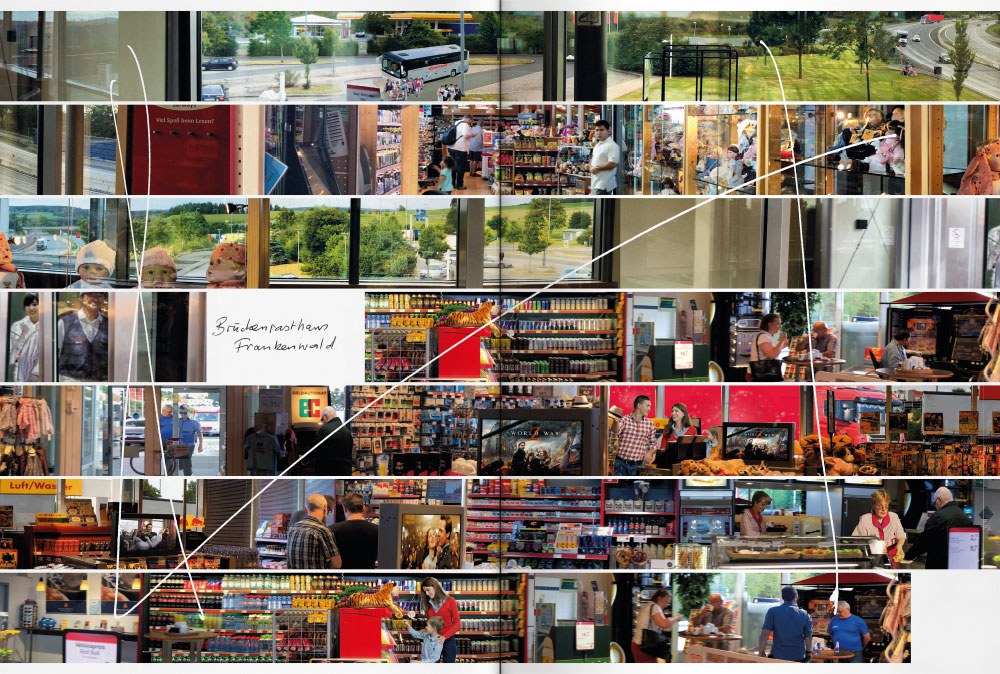 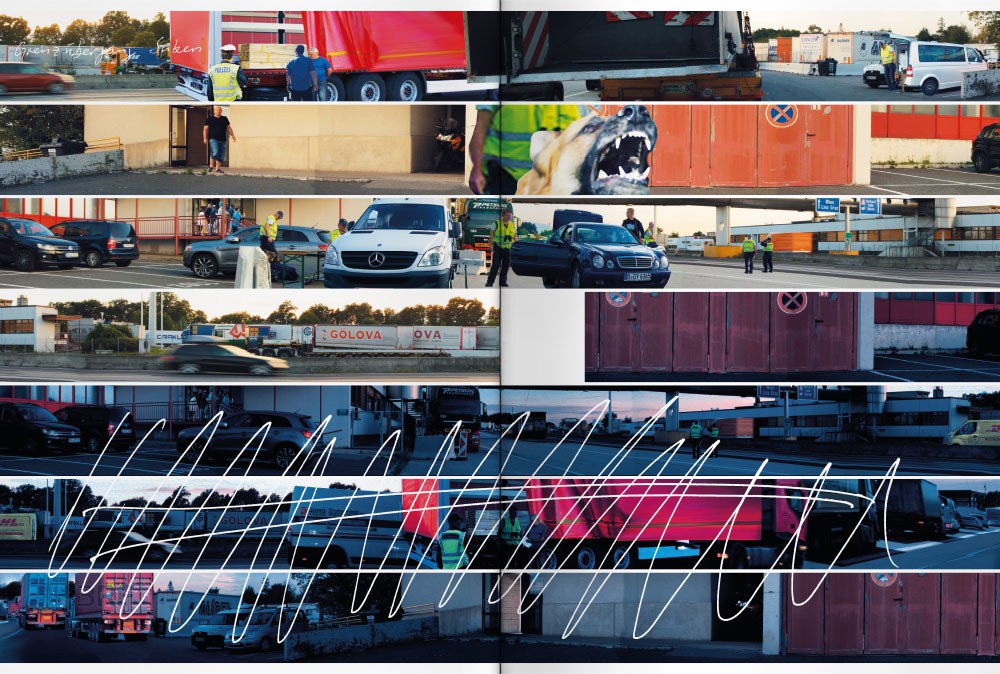 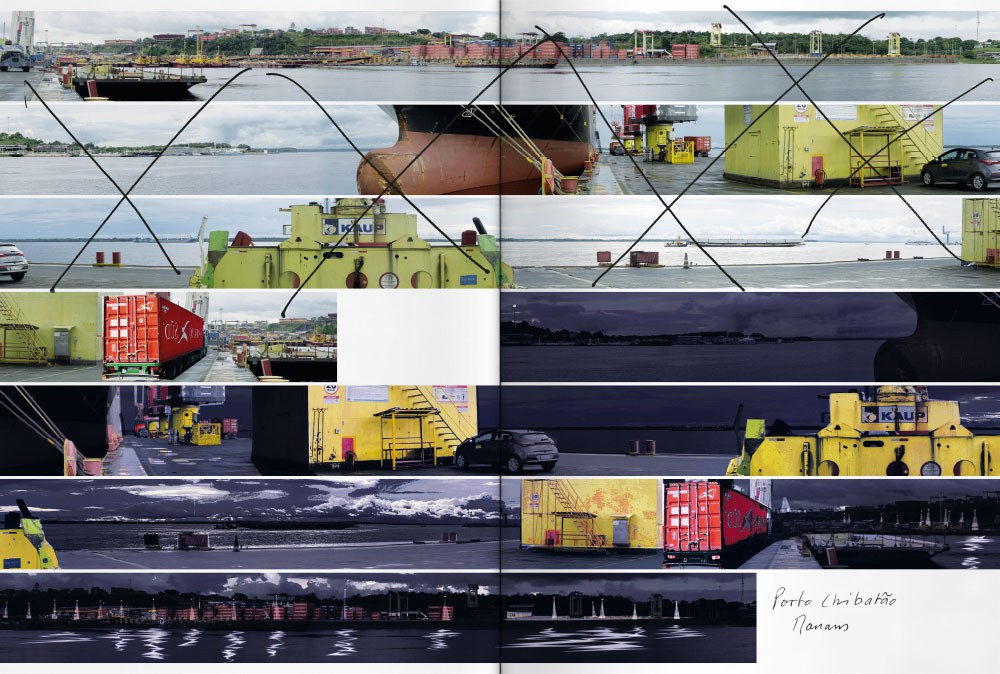 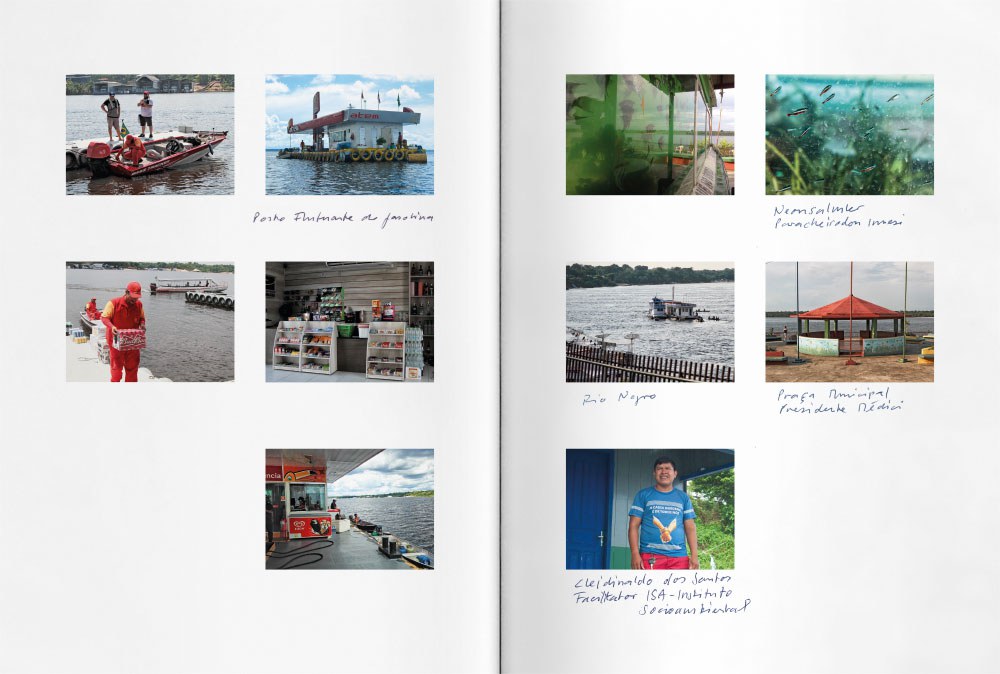 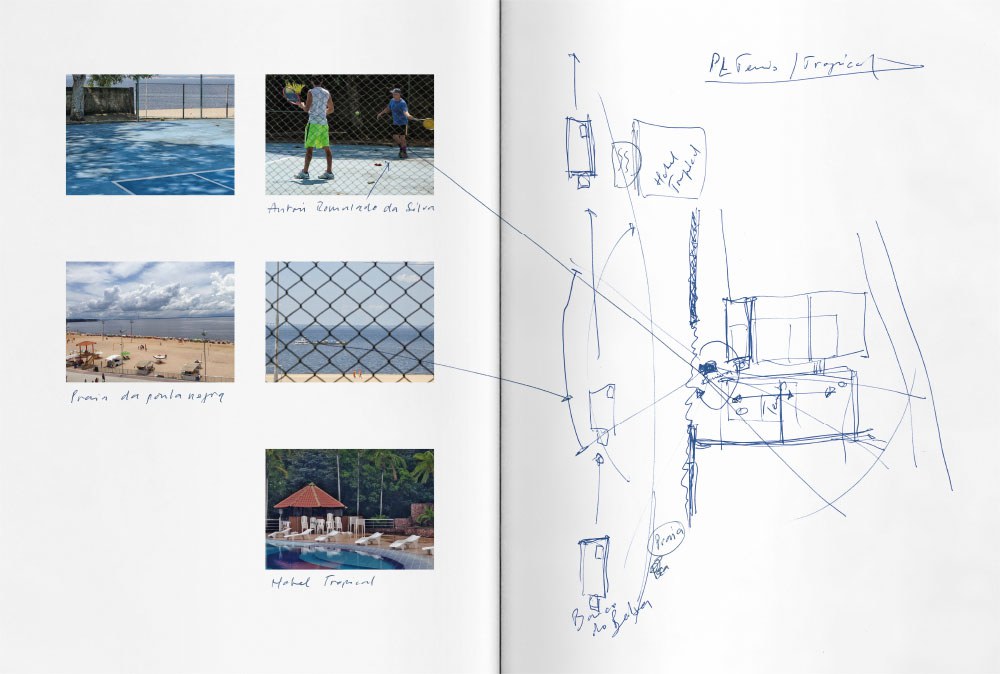 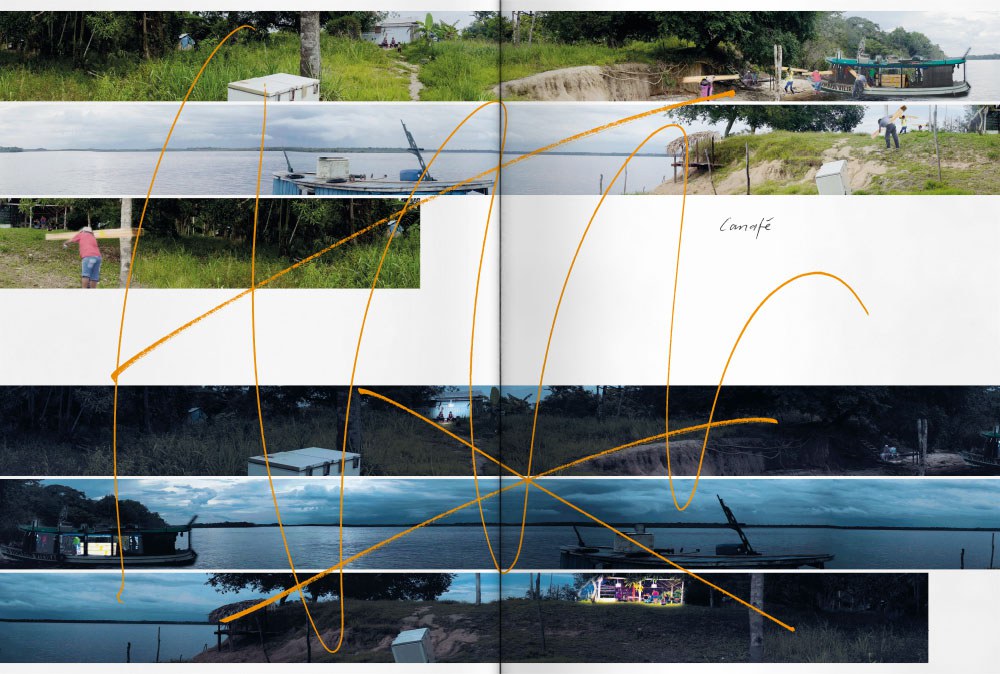 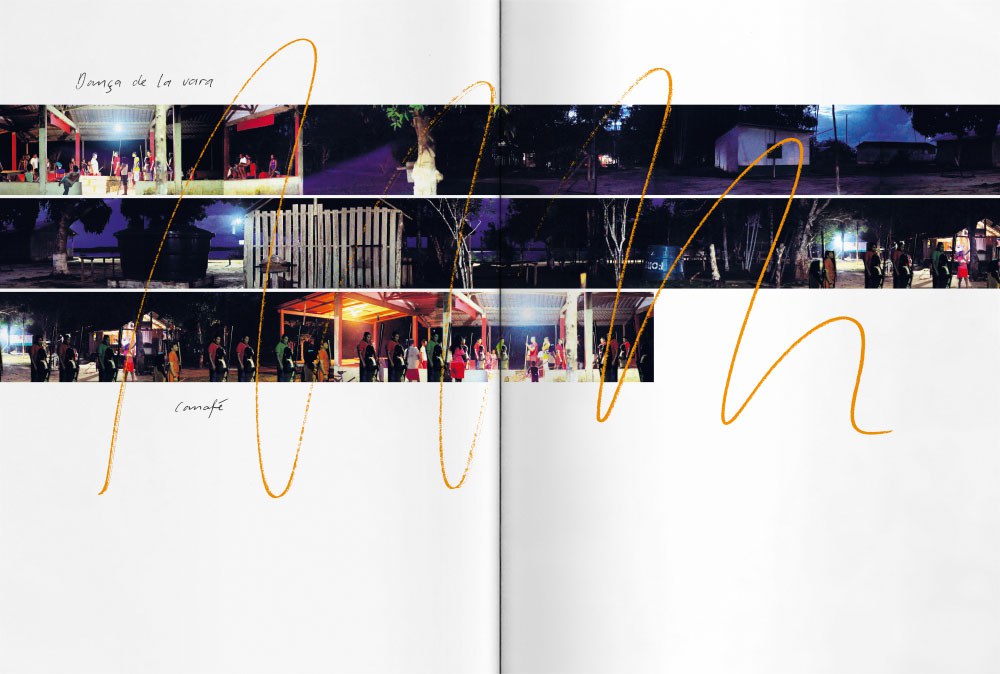 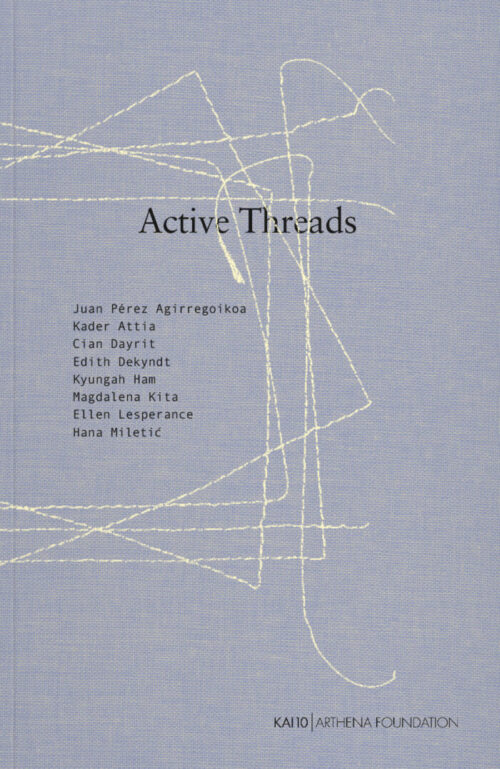