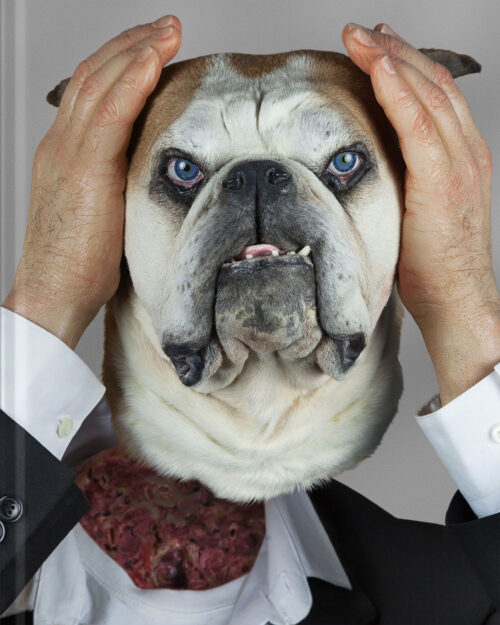 "Deborah Sengl says she loves animals because they are so complete in their ways. But she doesn’t showcase them, she employs them in order to shape humans and their characteristics to the point of universal recognizably. One could call her Saint Francis because she engages in a silent but intensive dialog with animals. (…) If I could produce a portrait of Deborah Sengl in her style, I would conjure up a hybrid of a pit bull and a firefly. The former because all types of injustices cause her great anger and the later because she possesses a sensitive soul that is set free now and then, liberated from gravity, perceiving and absorbing the shapes of the universe with heightened sensitivity. (from Frido Hütter’s "And she spoke with the animals“). The publication embraces Deborah Sengl’s oeuvre of the last seven years. 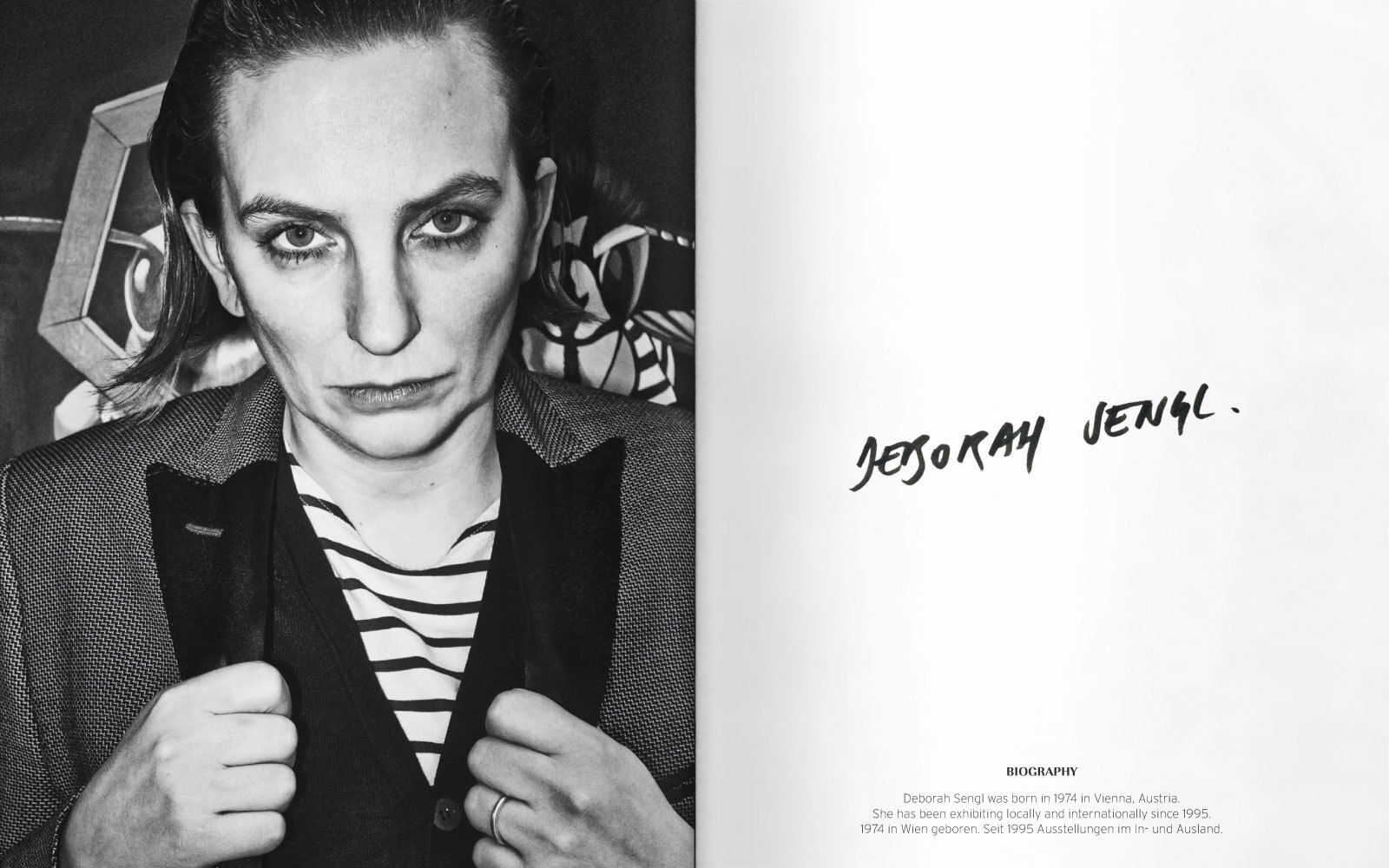 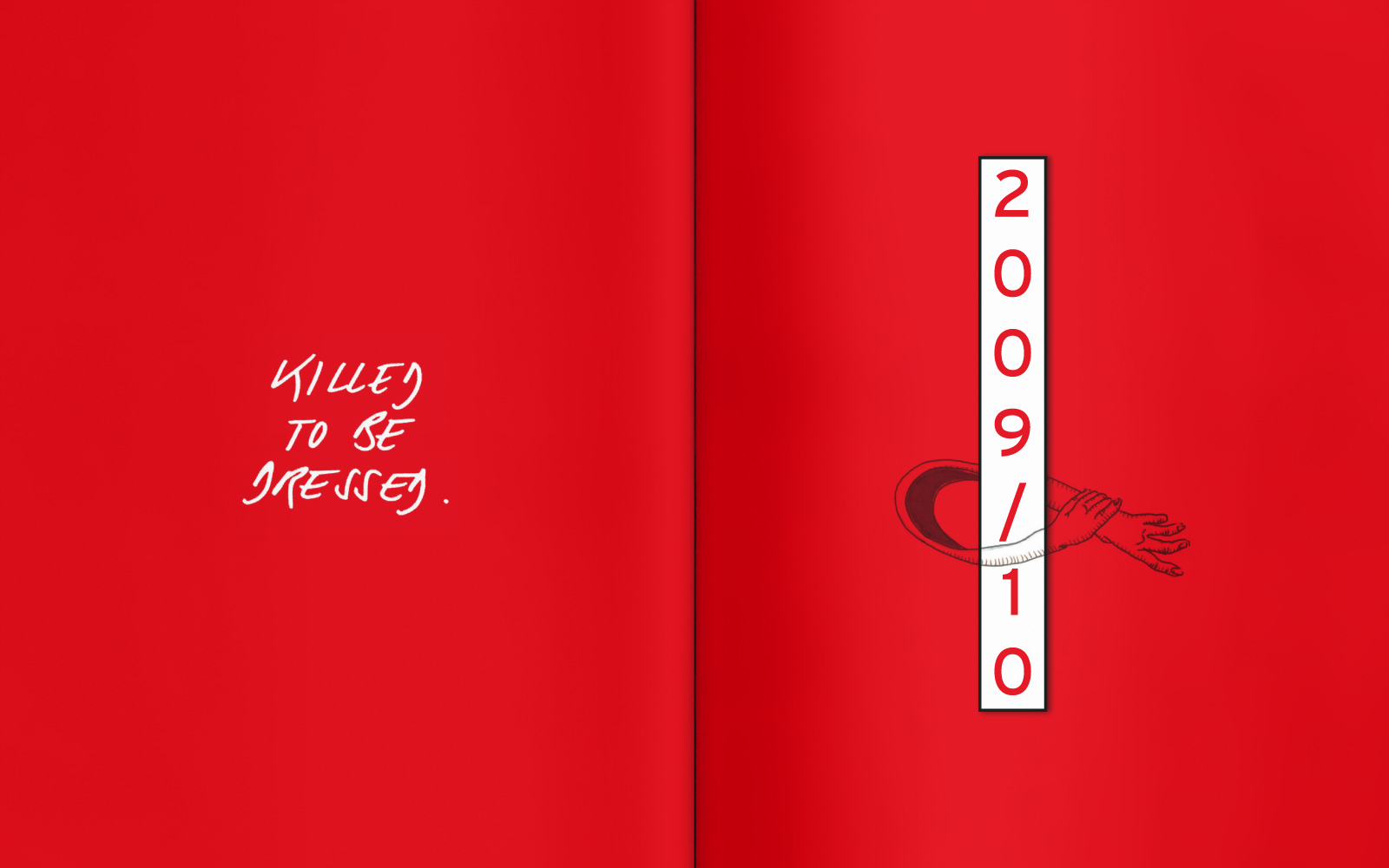 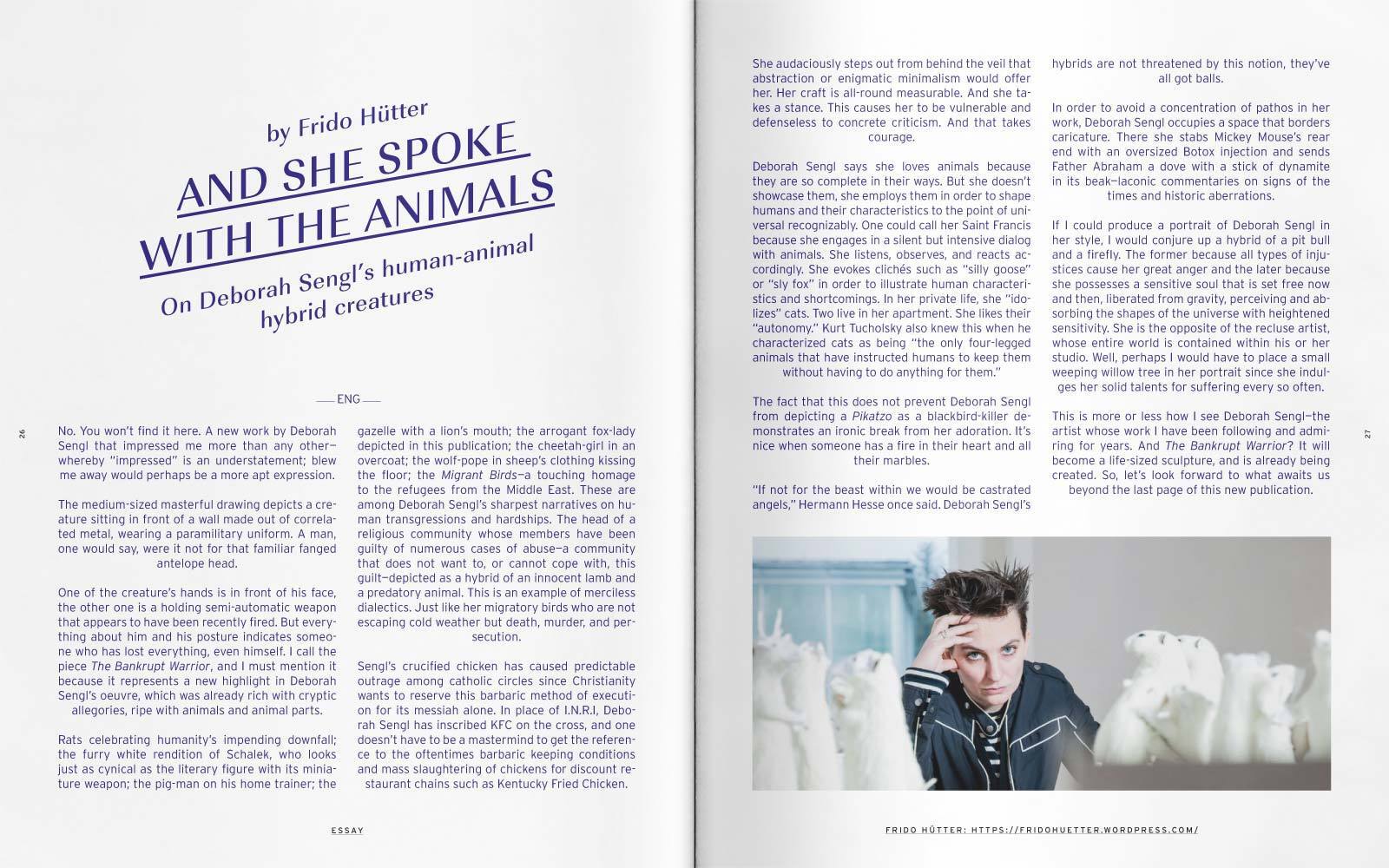 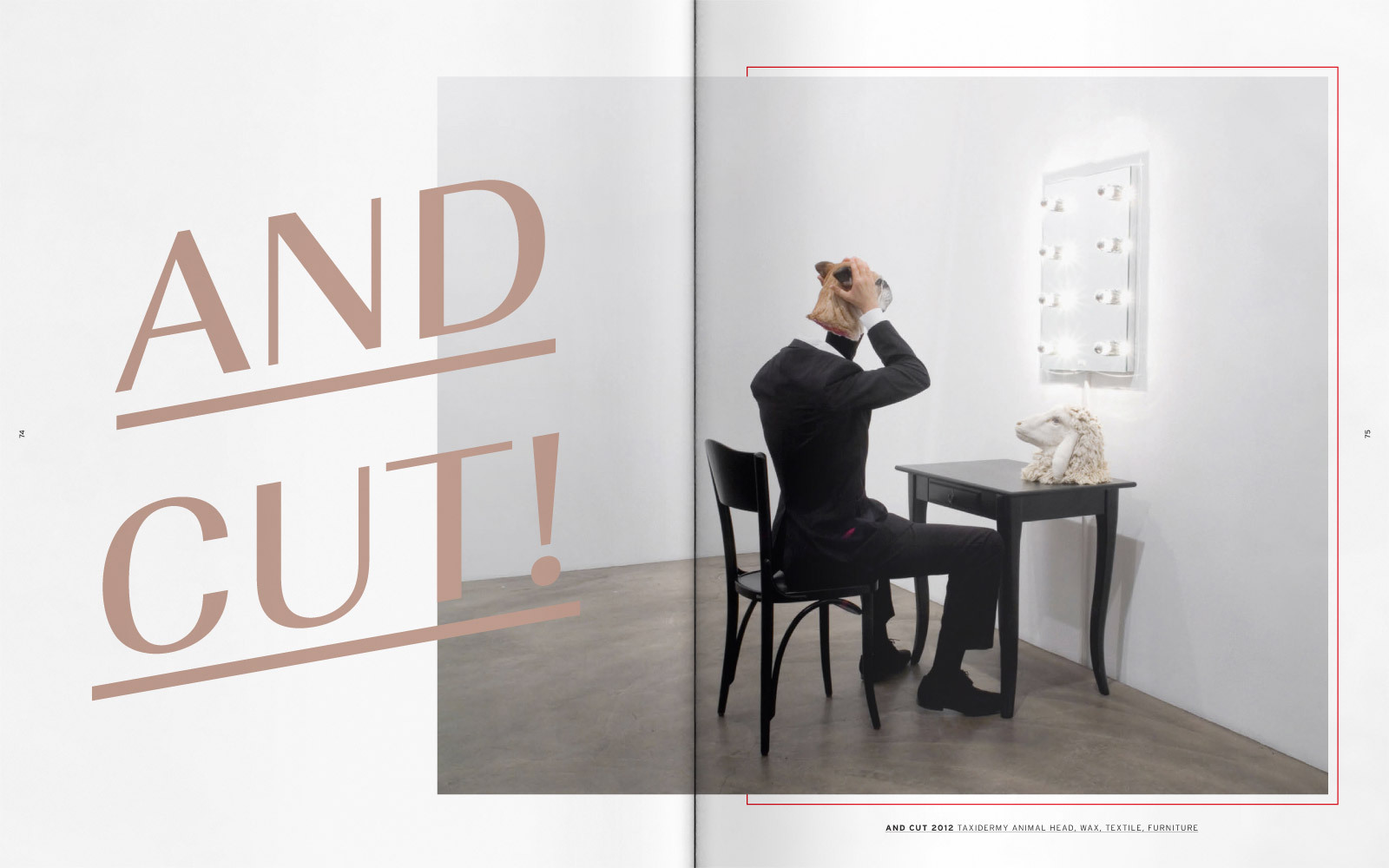 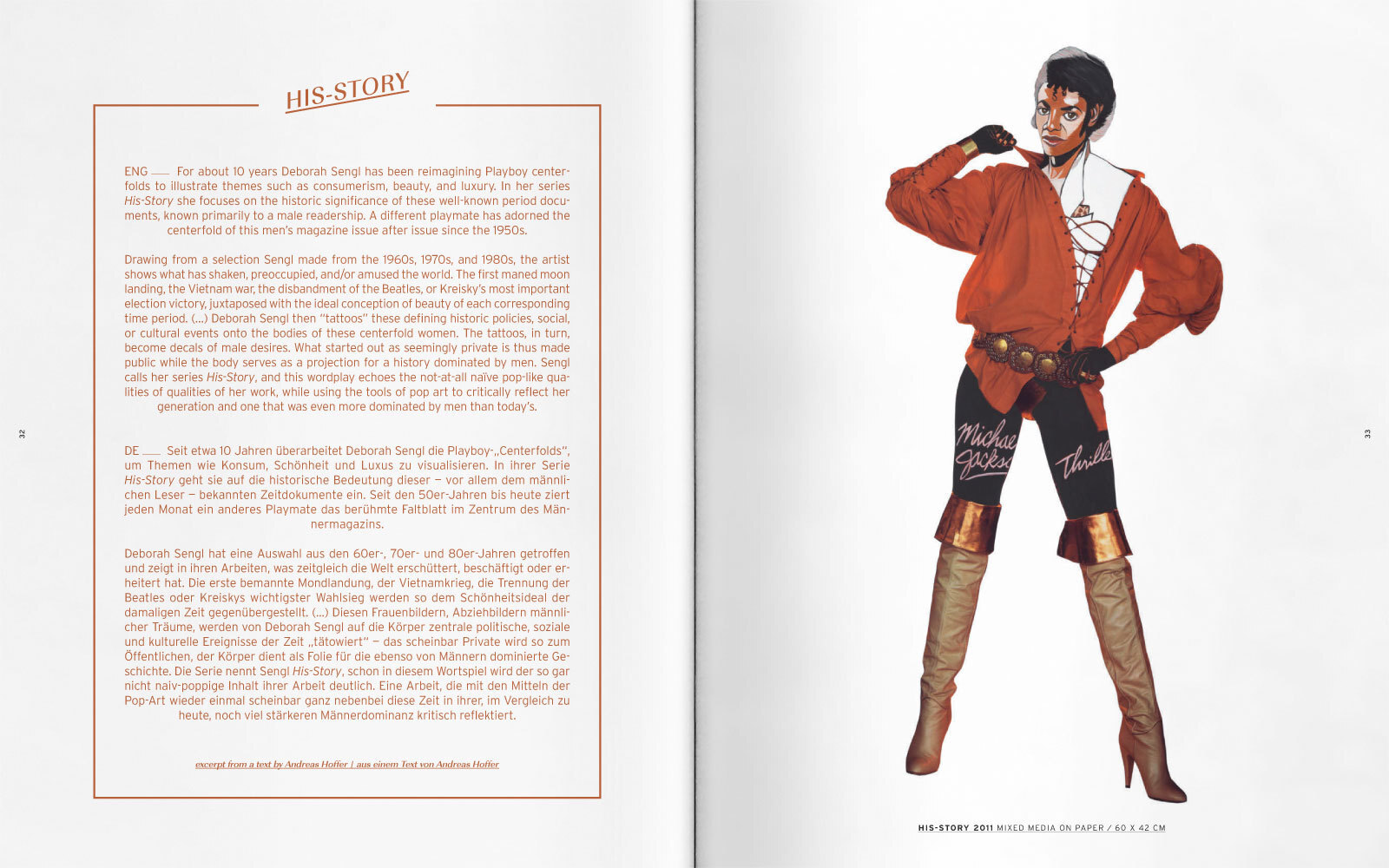 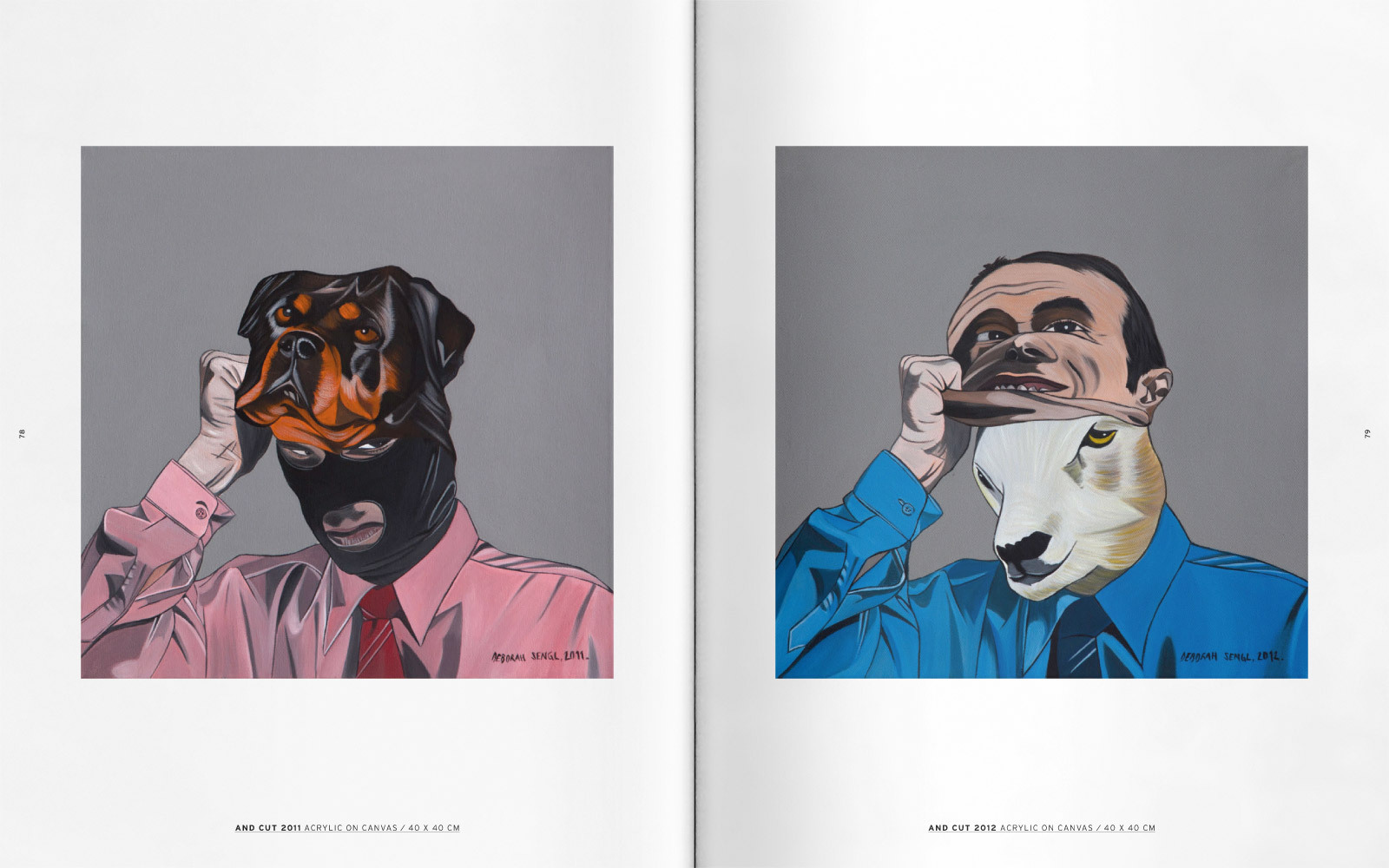 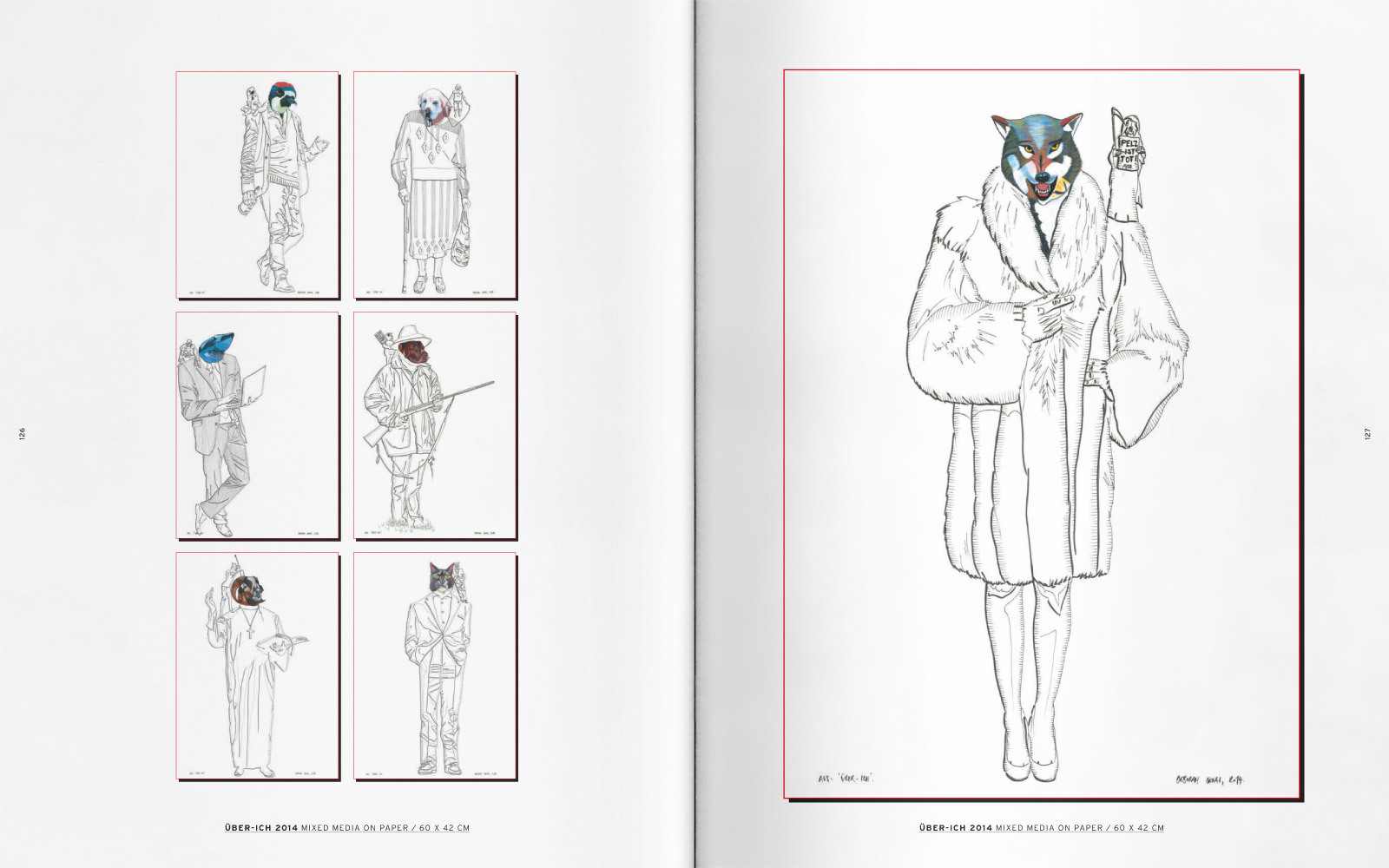 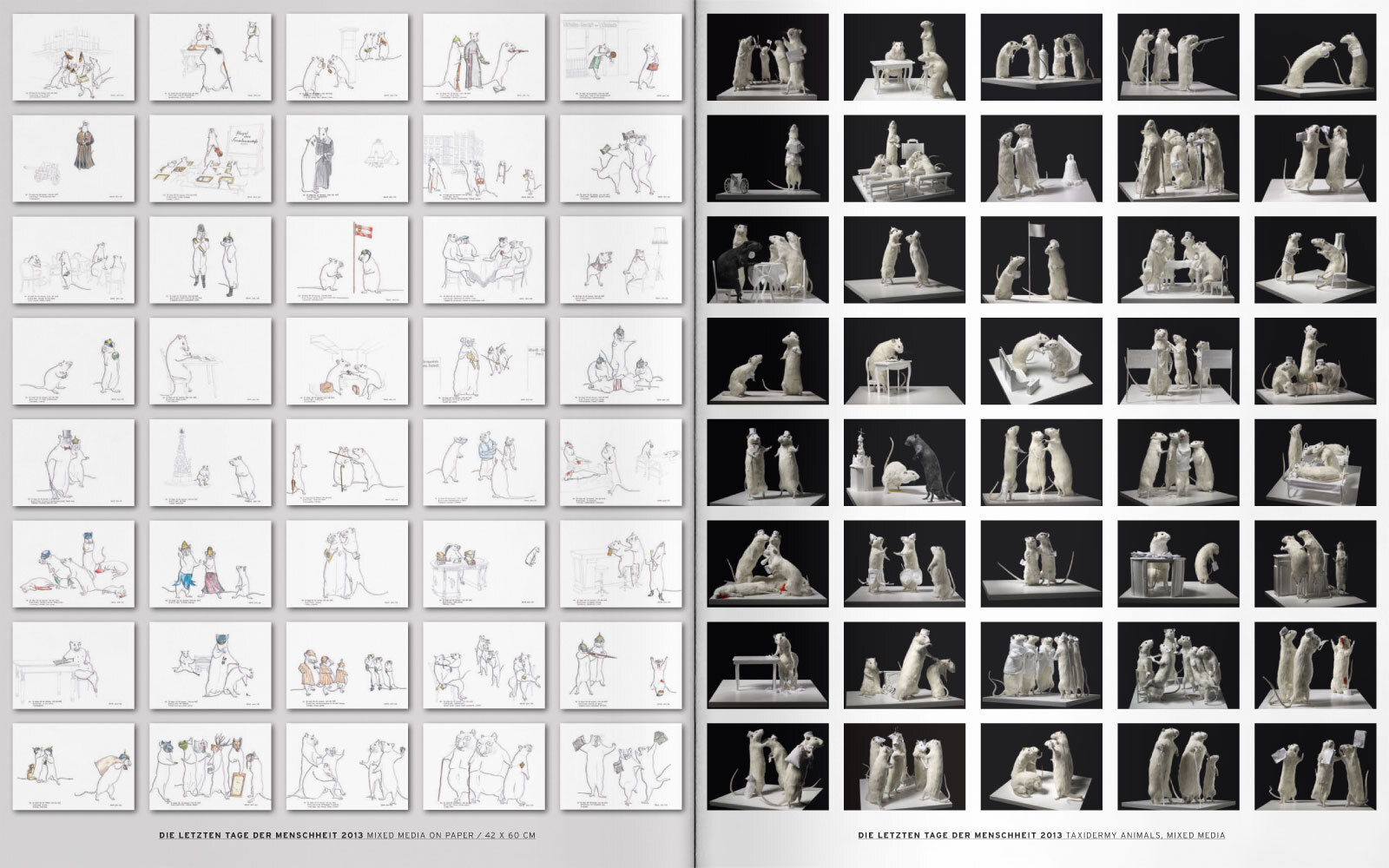 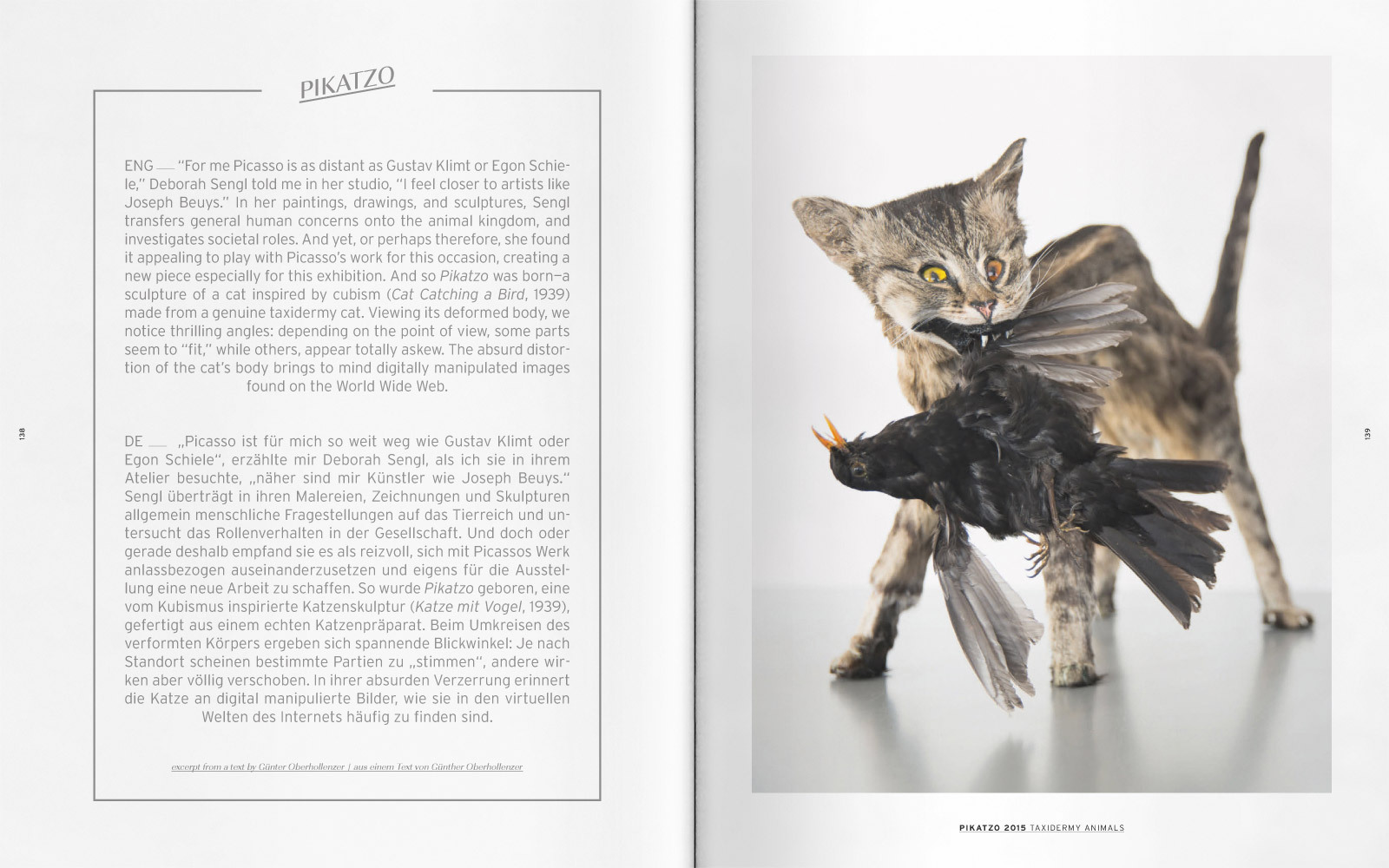 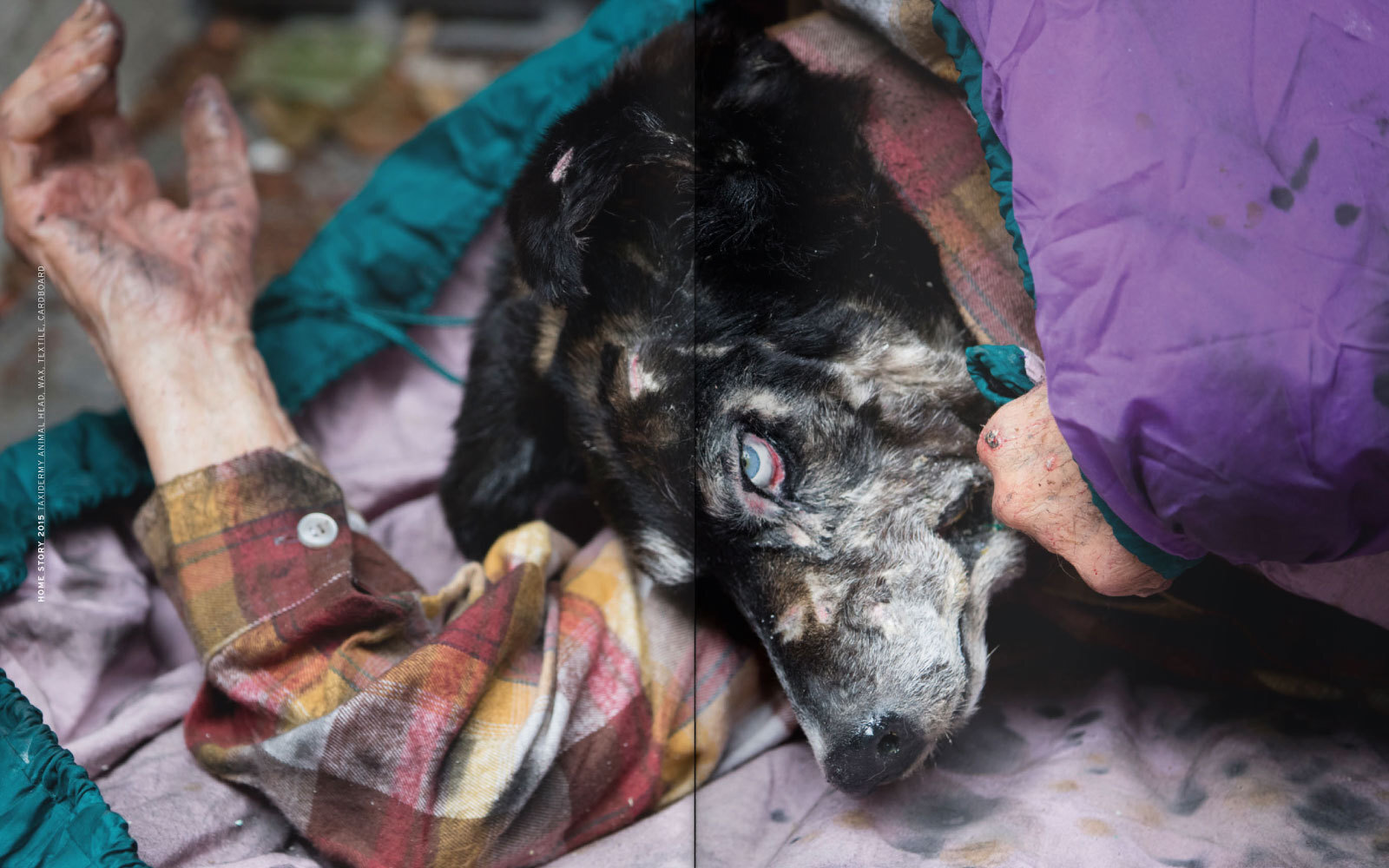 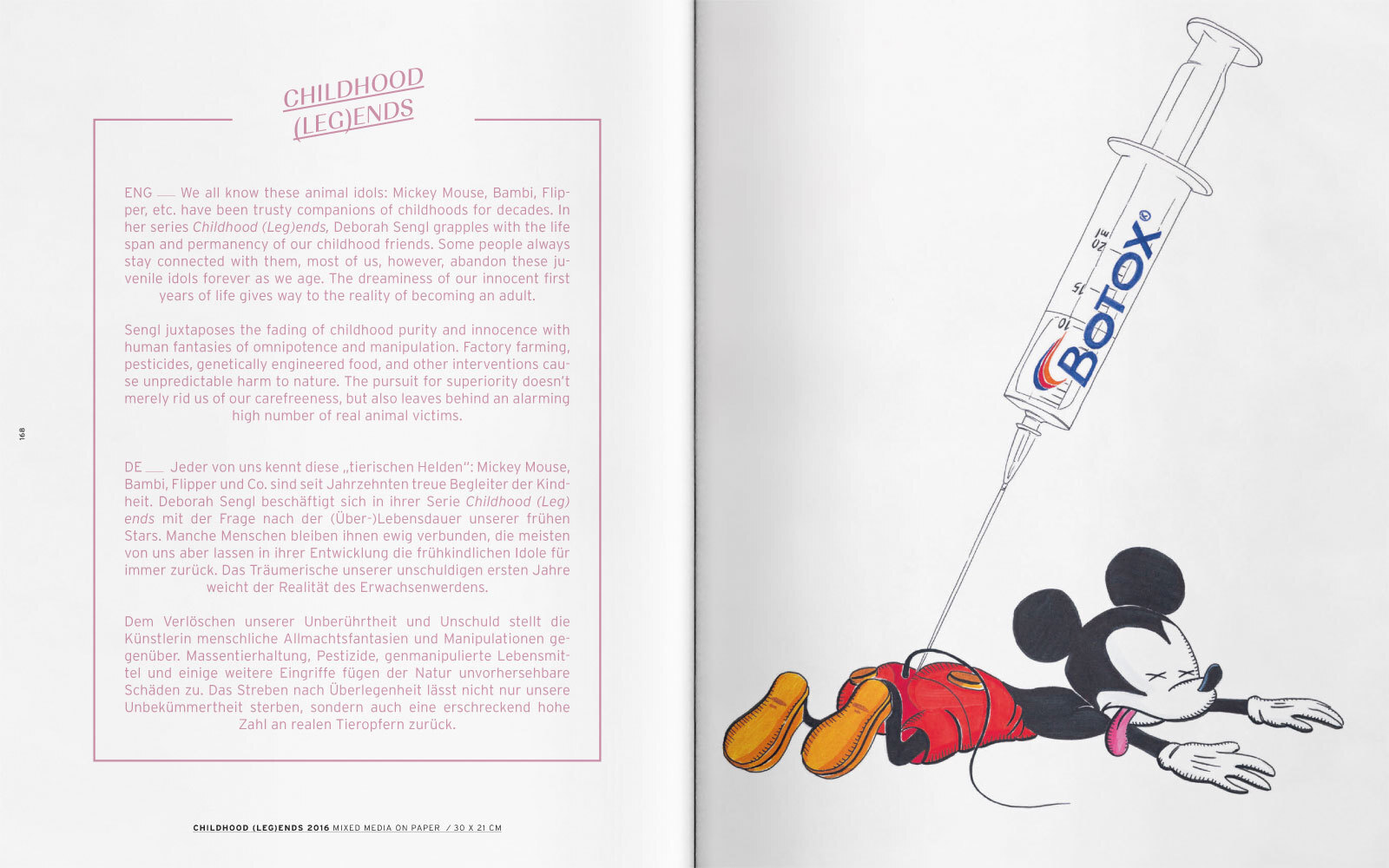 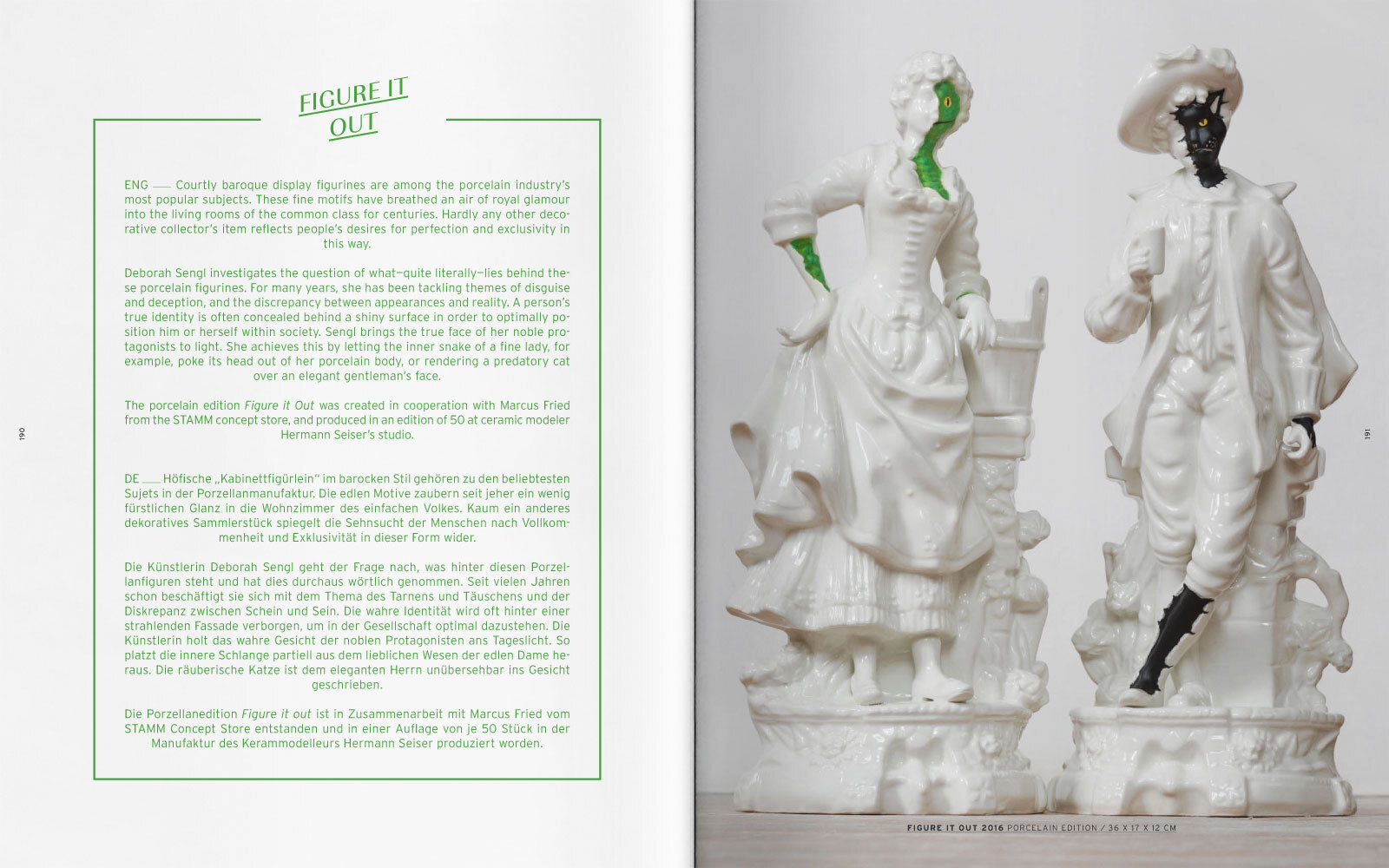