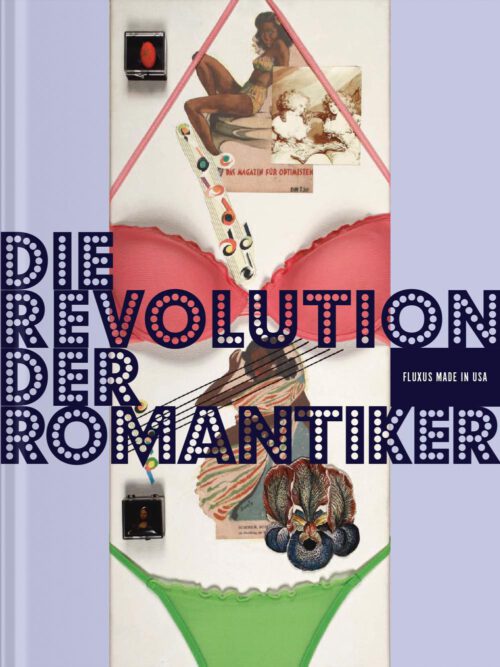 In the 1960s, American Fluxus artists such as George Maciunas, Geoffrey Hendricks, Al Hansen and Ben Patterson turned their backs on the “land of unlimited possibilities”, finding a place where they could implement their avant-garde notions of art and life in Europe, primarily in Germany. Their performances, music and objects were wild and provocative. At the same time, these reflected the relevant artists’ needs to once again cast their spell over the world. With their longing for myth, transcendence and freedom, works such as Geoffrey Hendricks’ cloud pictures, Al Hansen’s Venus images and Ben Patterson’s travel works are reminiscent of the works of Romantics such as Johan Christian Clausen Dahl, Philipp Otto Runge, Caspar David Friedrich and Ludwig Tieck. Just like the Romantics, the artists belonging to the Fluxus movement were intent on changing society using irony, imagination and the belief in a humane utopia – “Oh you leathern everyday people I entreat you to devise rules! The masses will praise you for the crutch that you offer them but anyone aware of his own strength will scoff at you!” (Caspar David Friedrich)