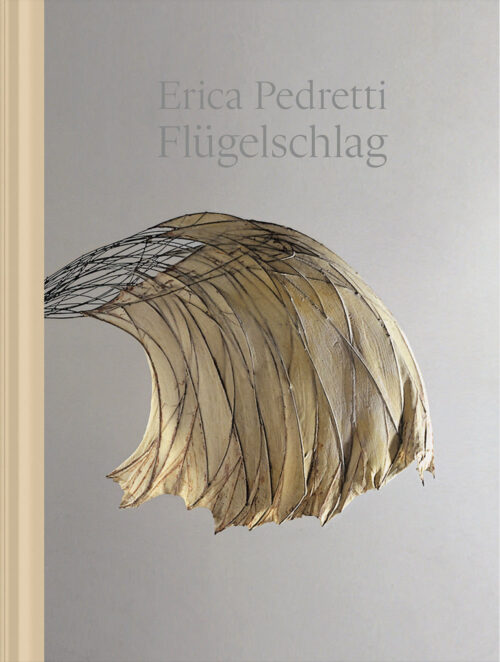 Erica Pedretti
The Beat of Wings

Erica Pedretti belongs to the artists, which work both as writer and as visual artist. Her literary opus – narratives, novels and radio dramas – was published consecutively by renowned houses. Along with many other prizes, she was distinguished with the Swiss federal award for literature in 2013. Until today, her visual work was not published in any book comprehensively. Although already in the 1970s she appers on the art scene with her wing beats, meanwhile famous. It was high time to put her literary work aside to her visual œuvre in a substantial publication. Only that way, her work can be understood at large. The aim of the publication „Erica Pedretti – The Beat of Wings“ is to process her visual work and to communicate it to a large public. 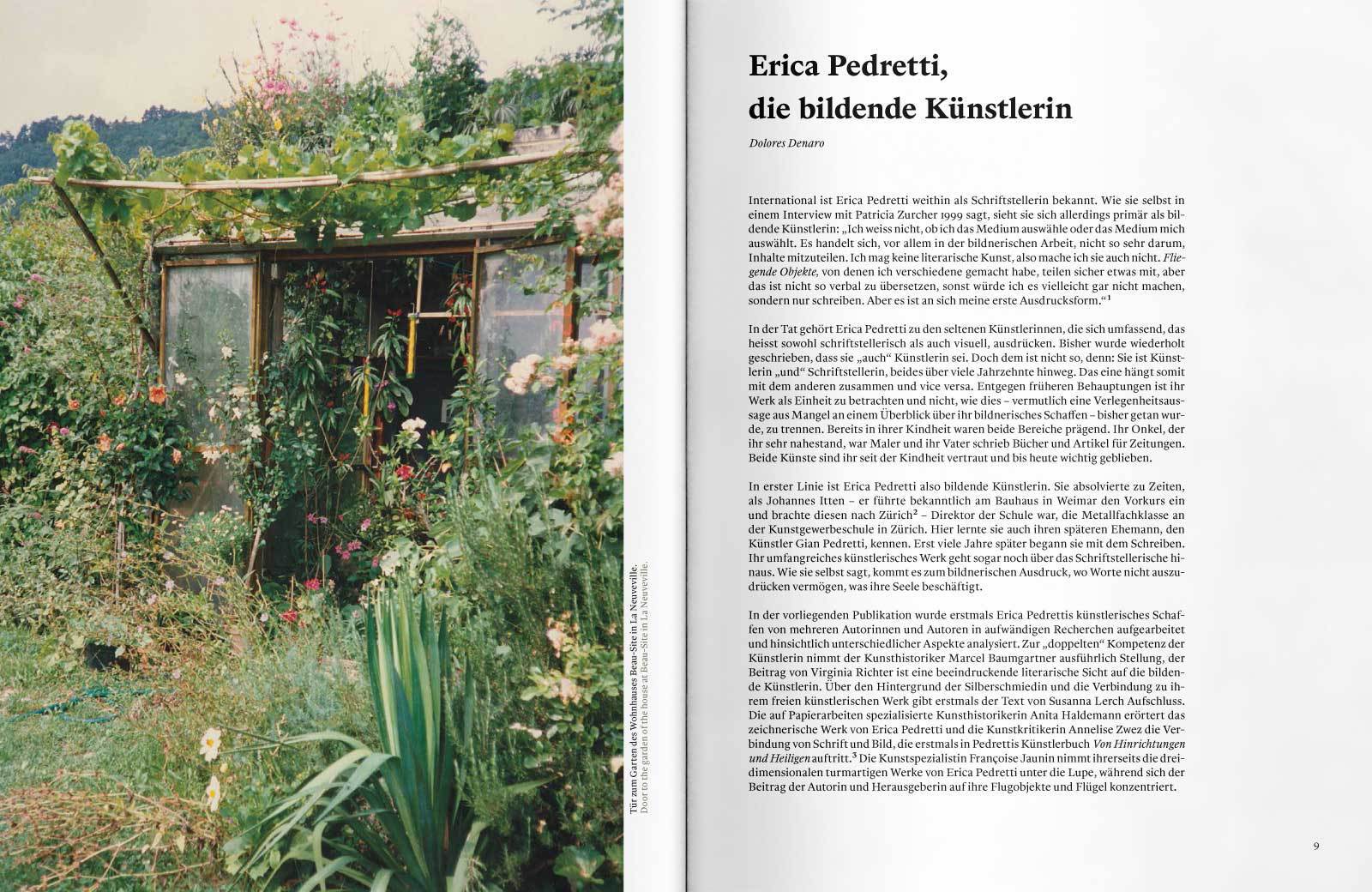 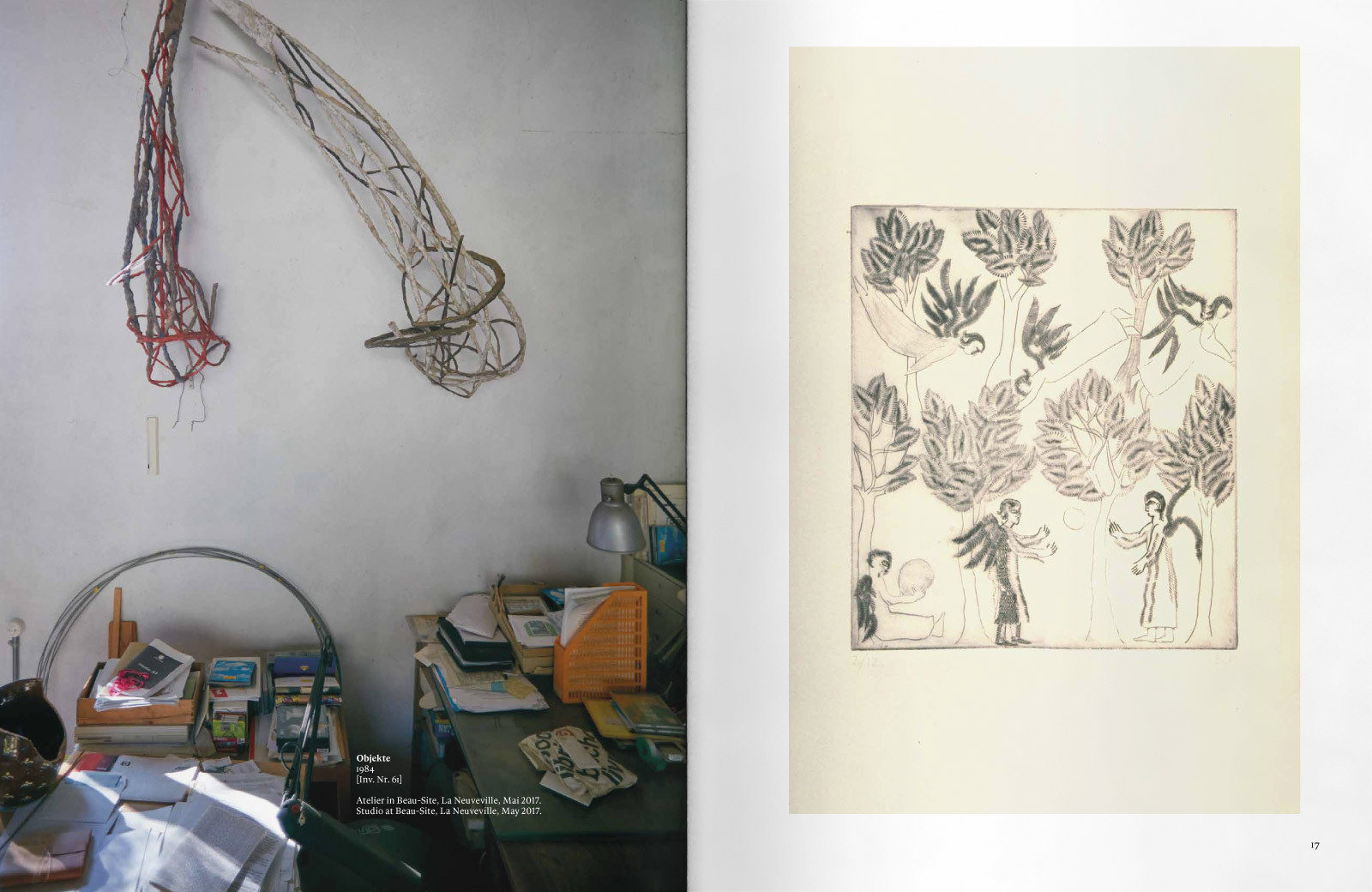 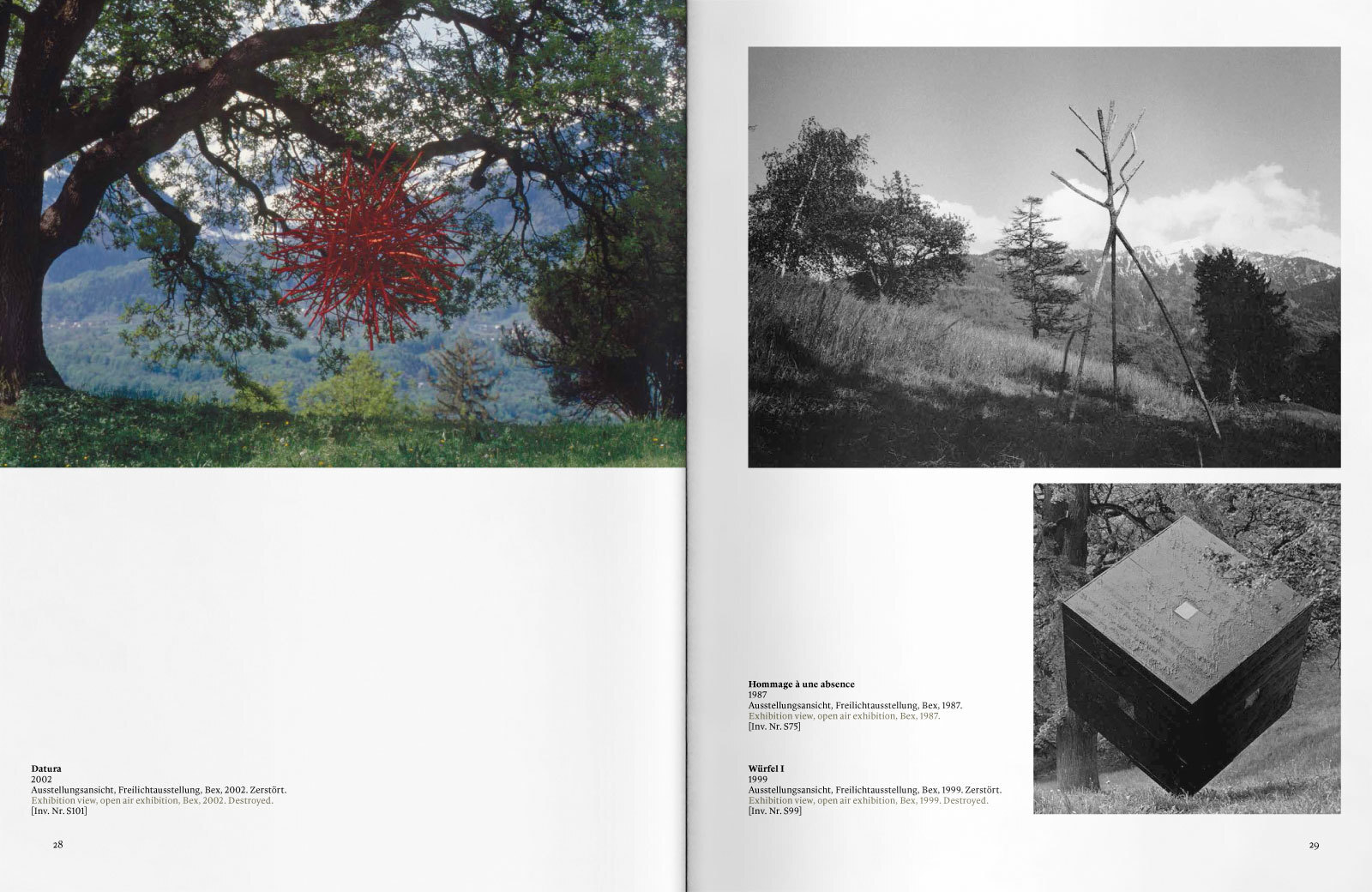 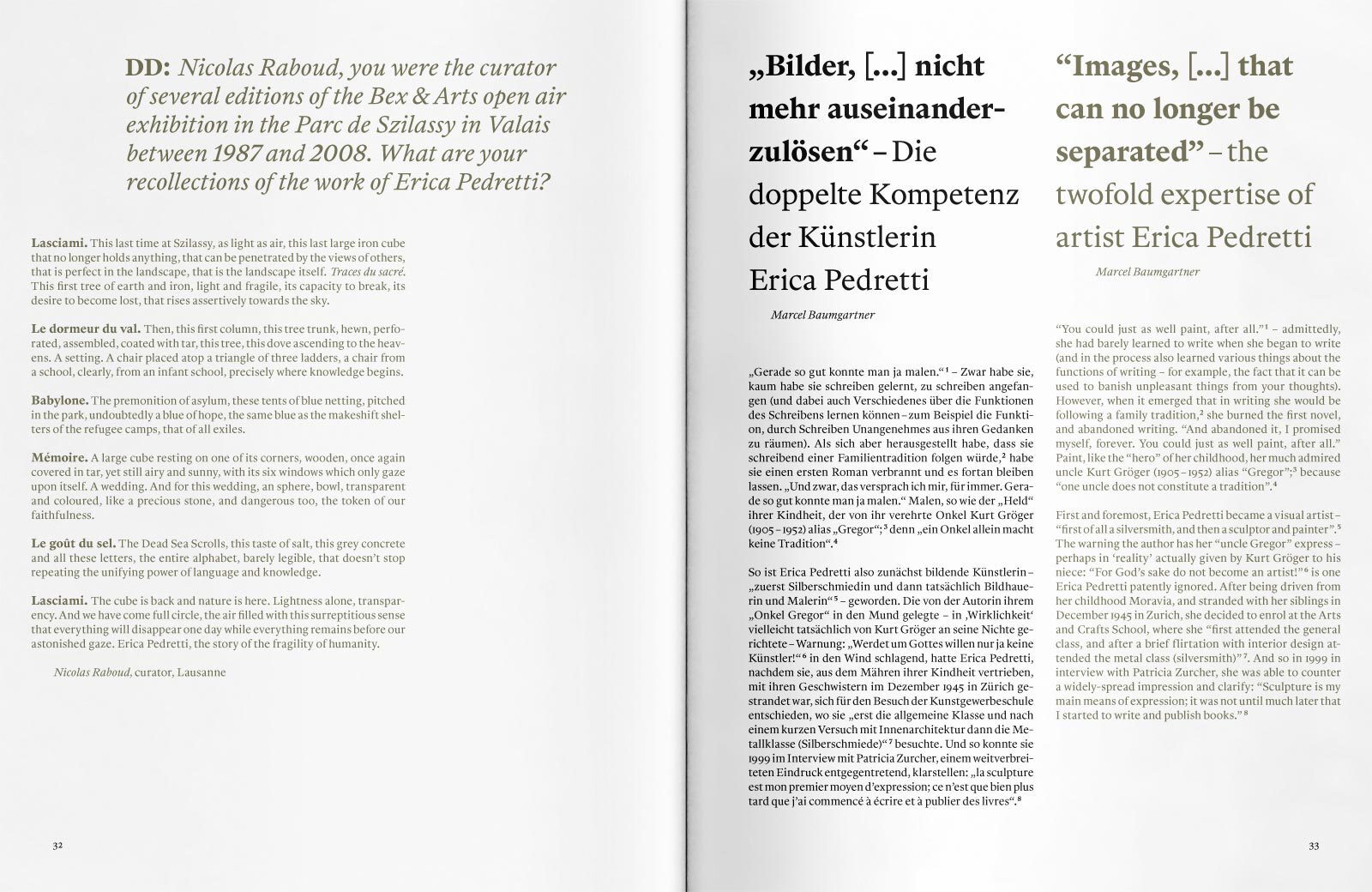 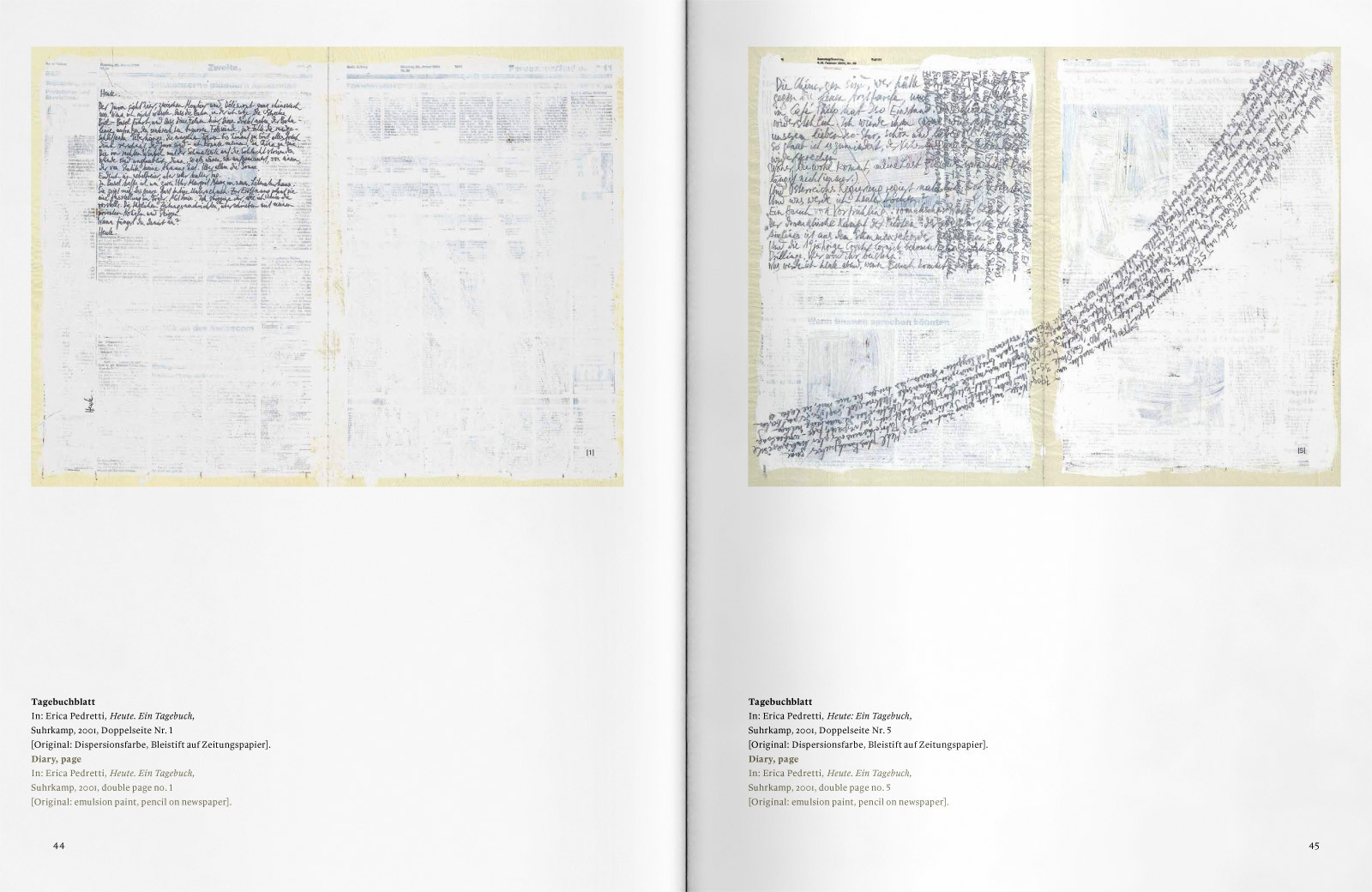 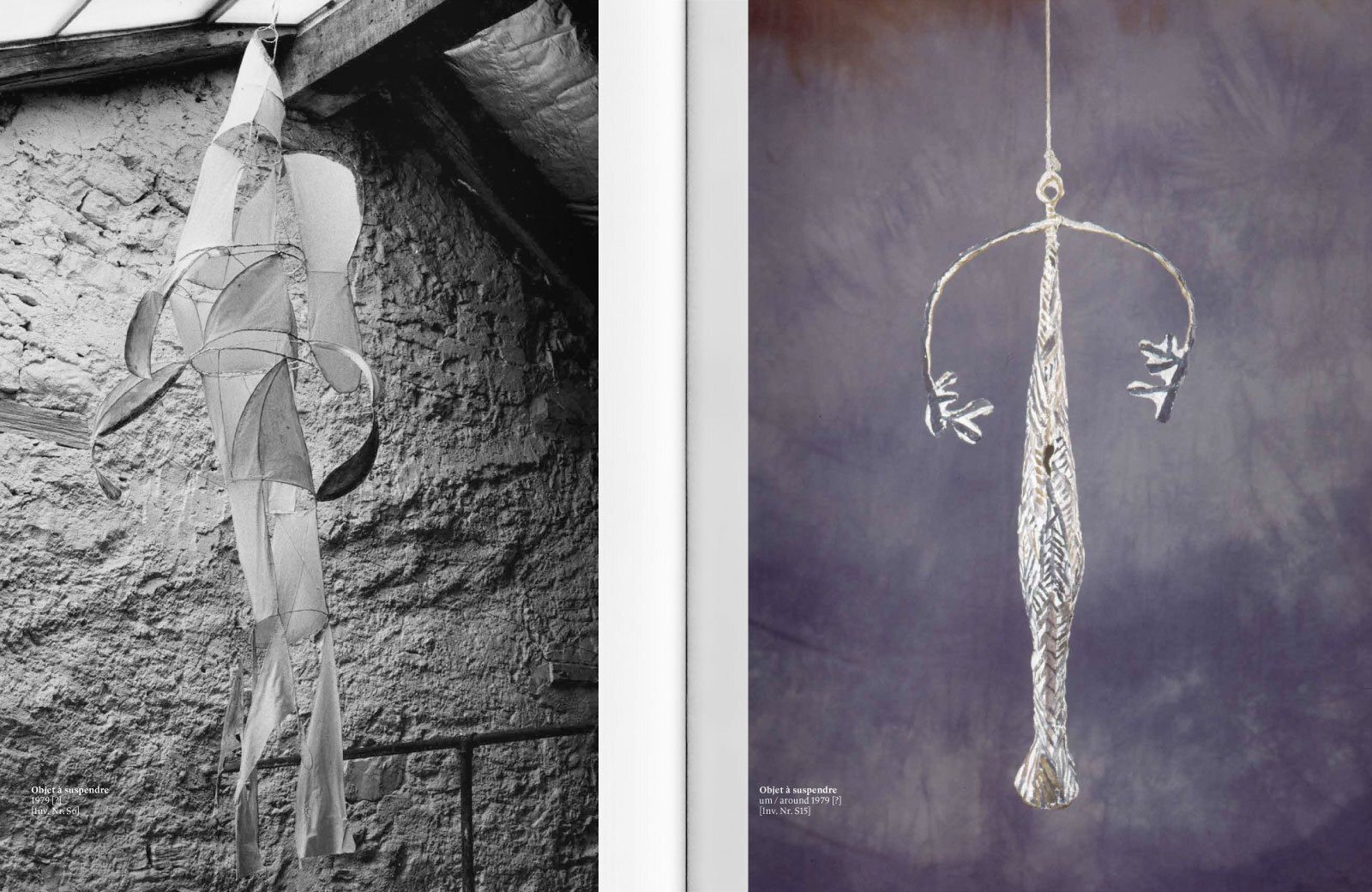 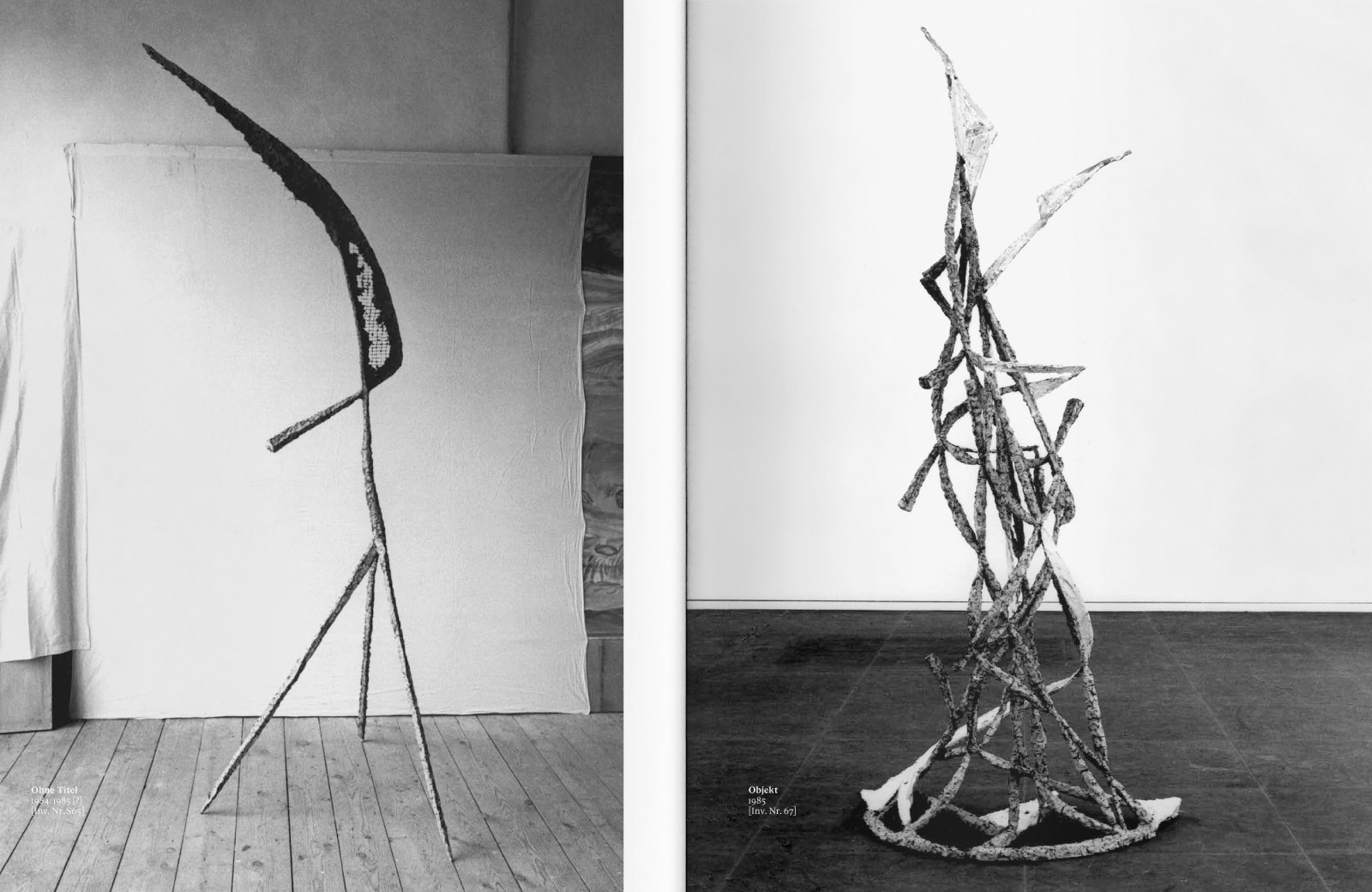 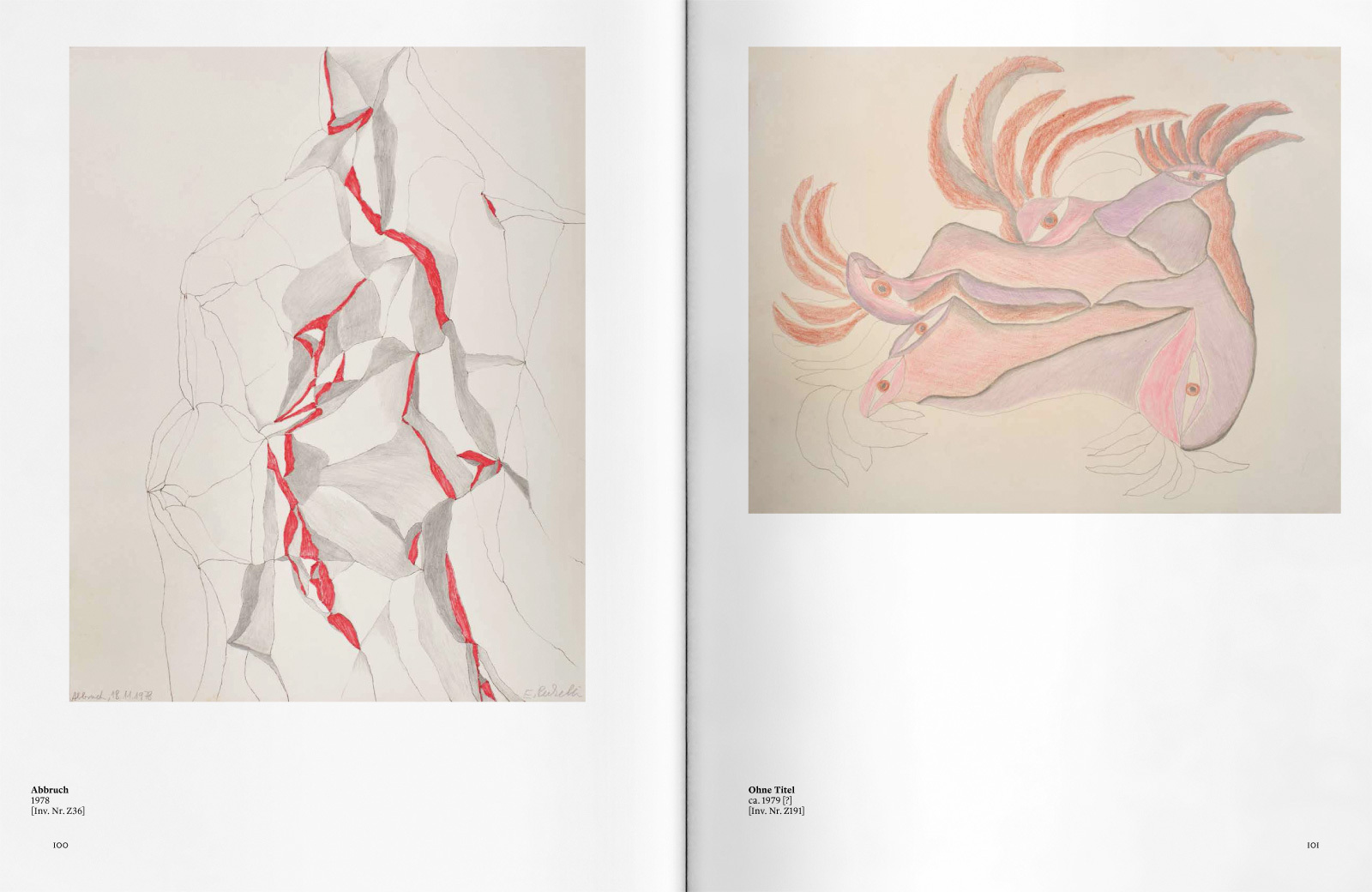 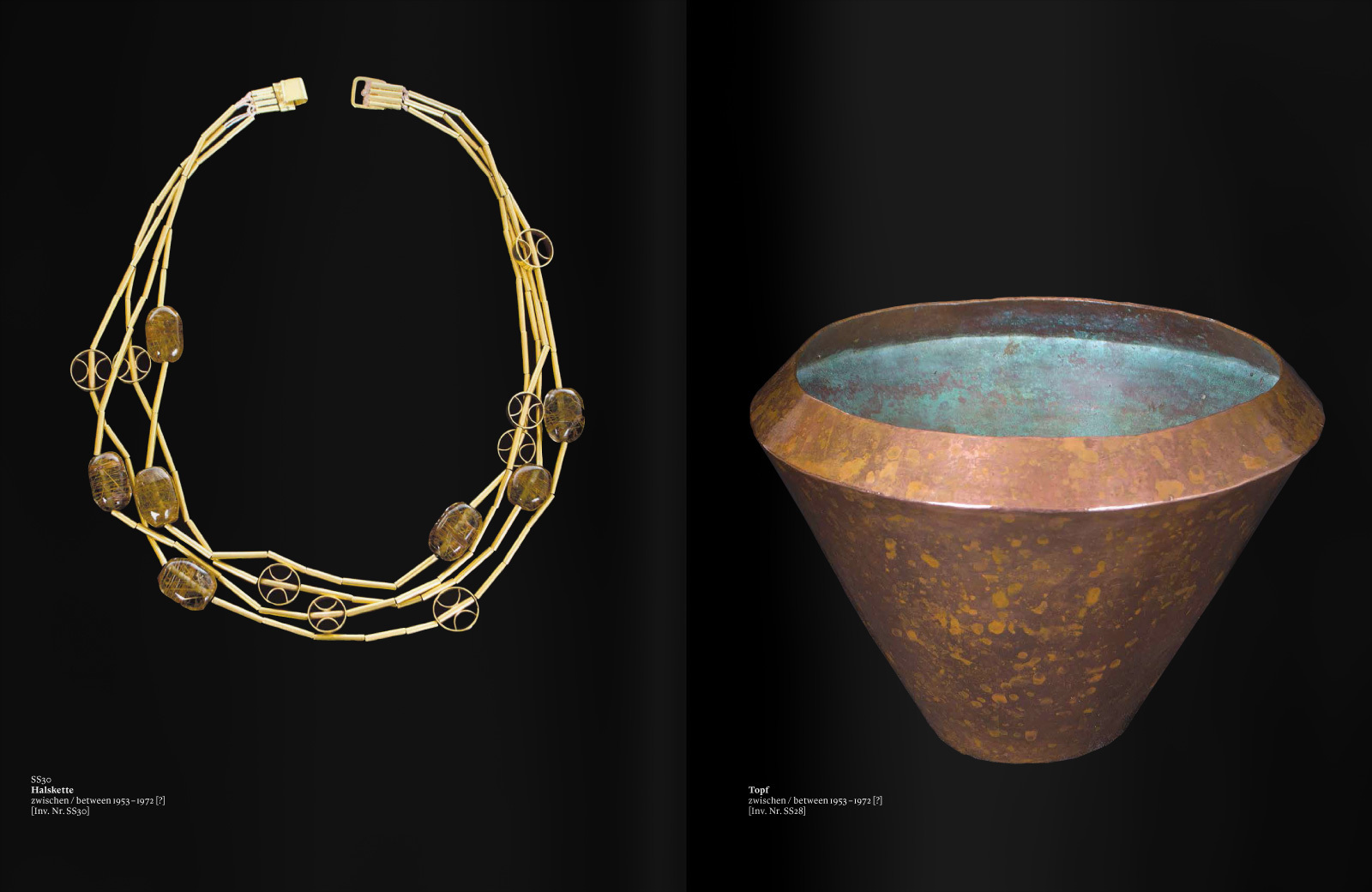 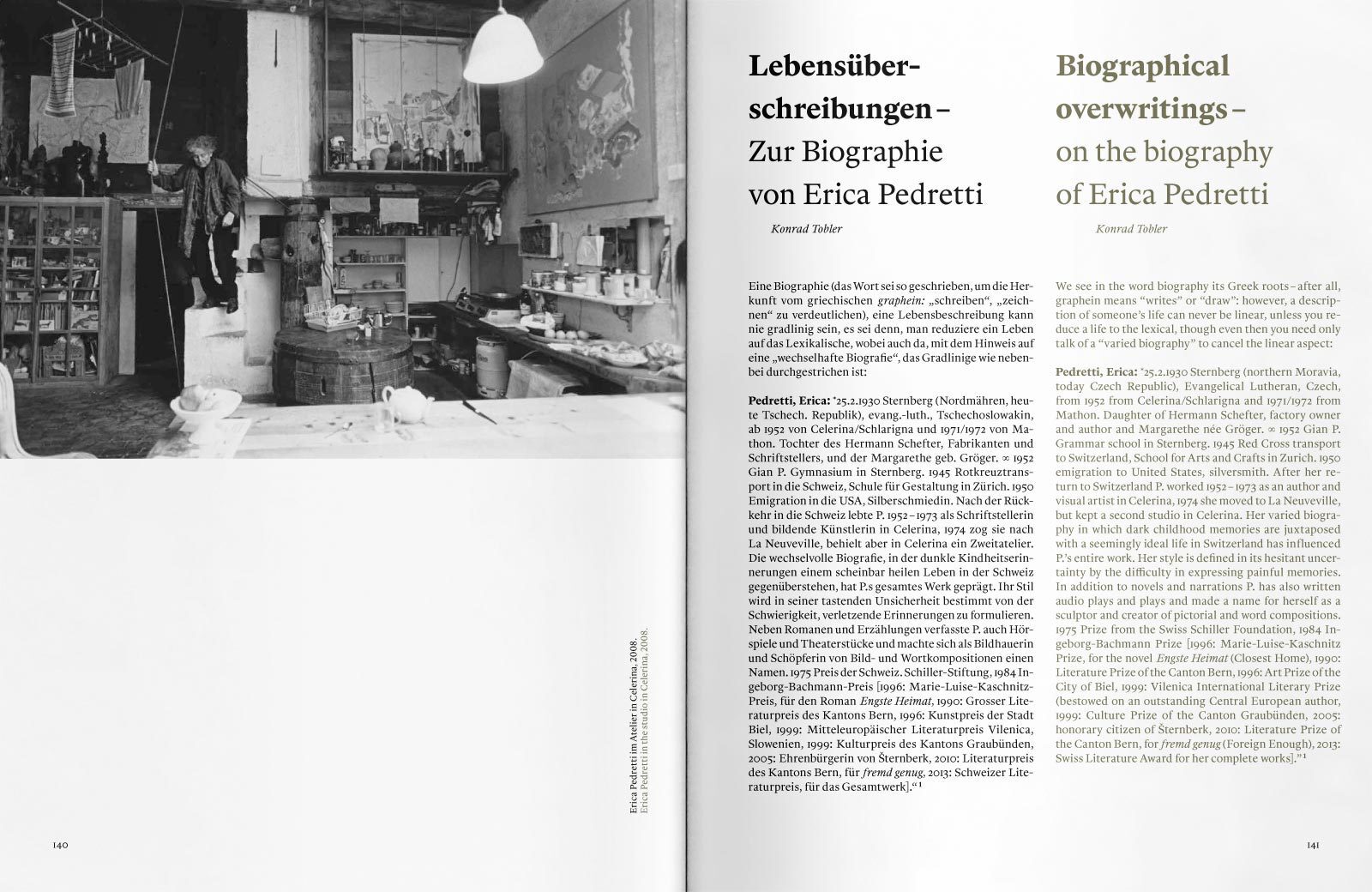 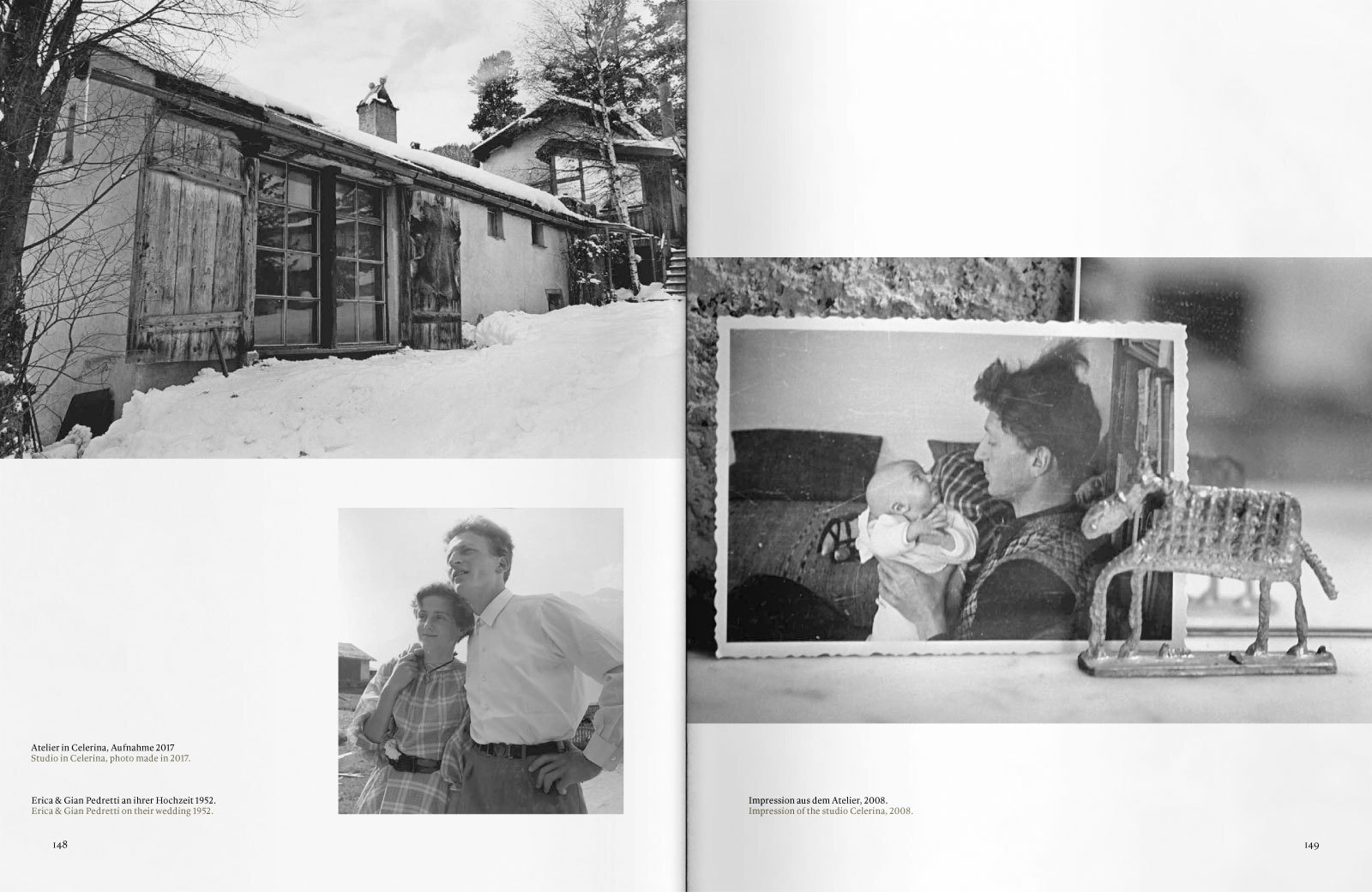