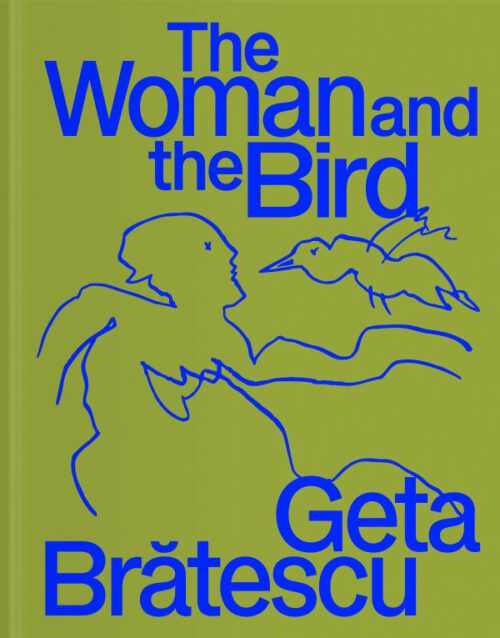 Geta Brătescu – The Woman and the Bird

Geta Brătescu was born in 1926 in Ploiești, Romania. Despite state repression during the period of the Communist-Stalinist dictatorship under Nicolae Ceaușescu (1965-1989), she developed an oeuvre characterized by an impressive understanding of playful and artistic freedom. The revolution against the regime and the enormous changes that the introduction of democracy and a free market economy triggered on a social and political level were artistically processed by Geta Brātescu until her death in 2018, at the age of over 90. She is considered one of the central figures of Romanian art after World War 2.

The catalogue accompanying the exhibition Geta Brătescu - The Woman and the Bird at the Francisco Carolinum in Linz provides an insight into the work of the artist. 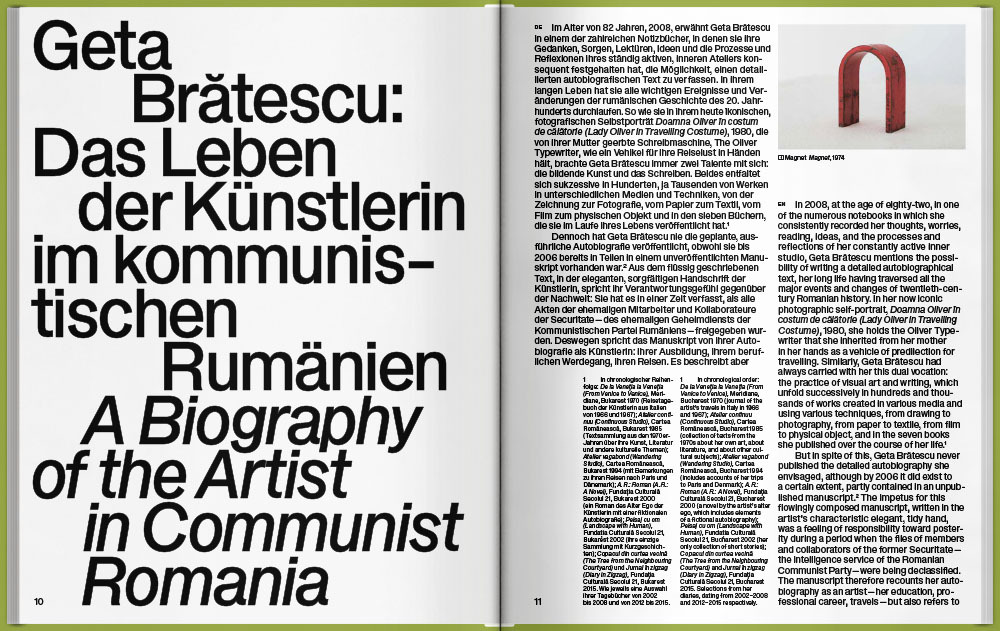 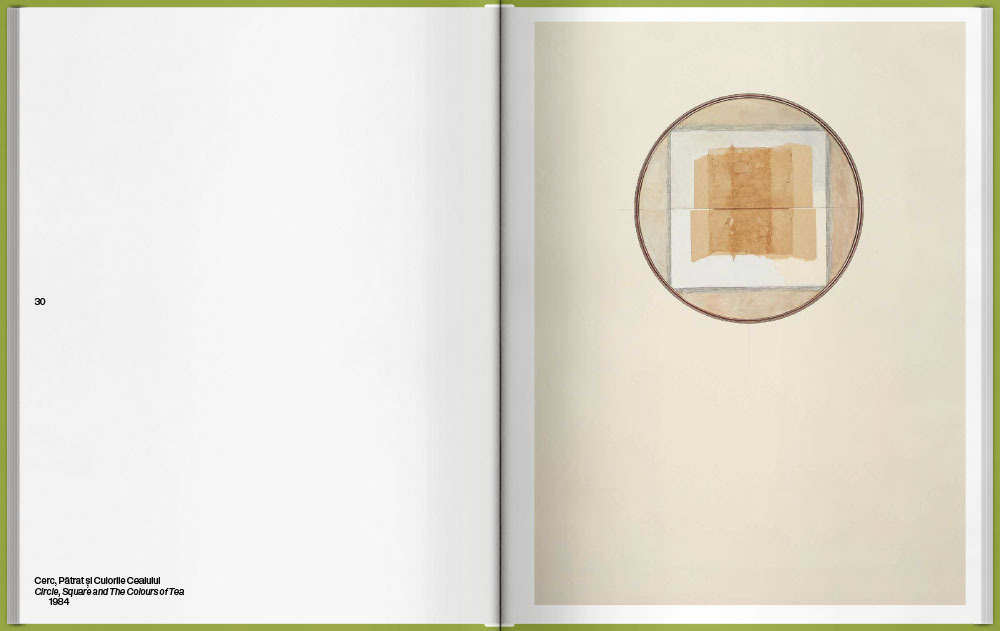 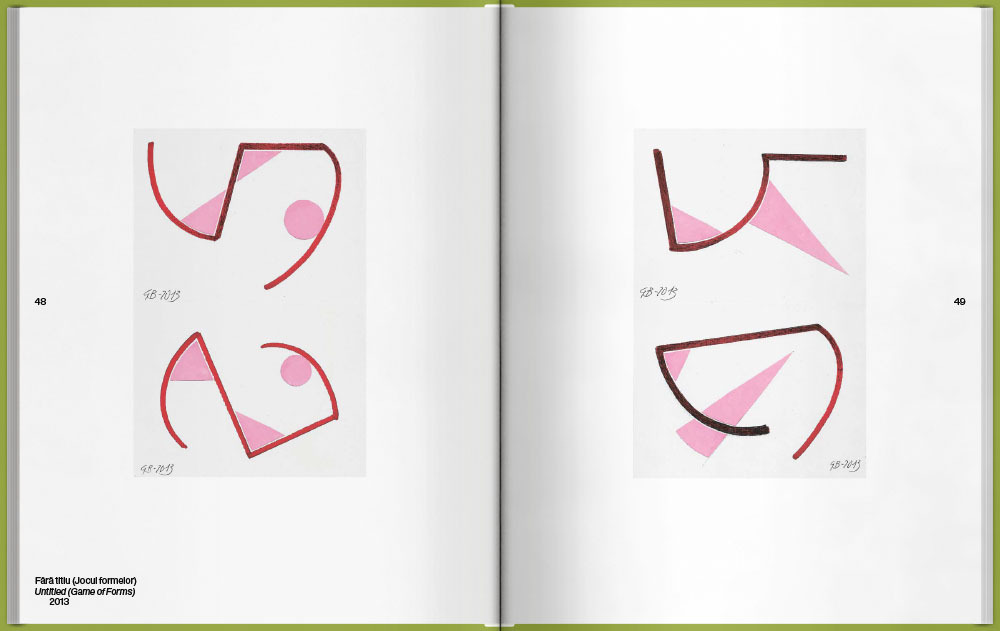 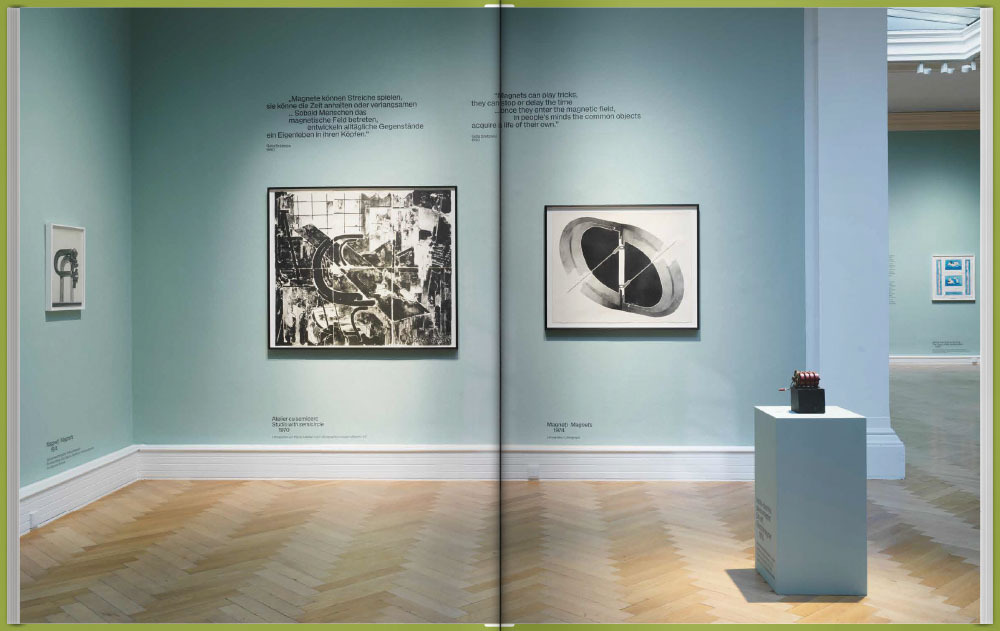 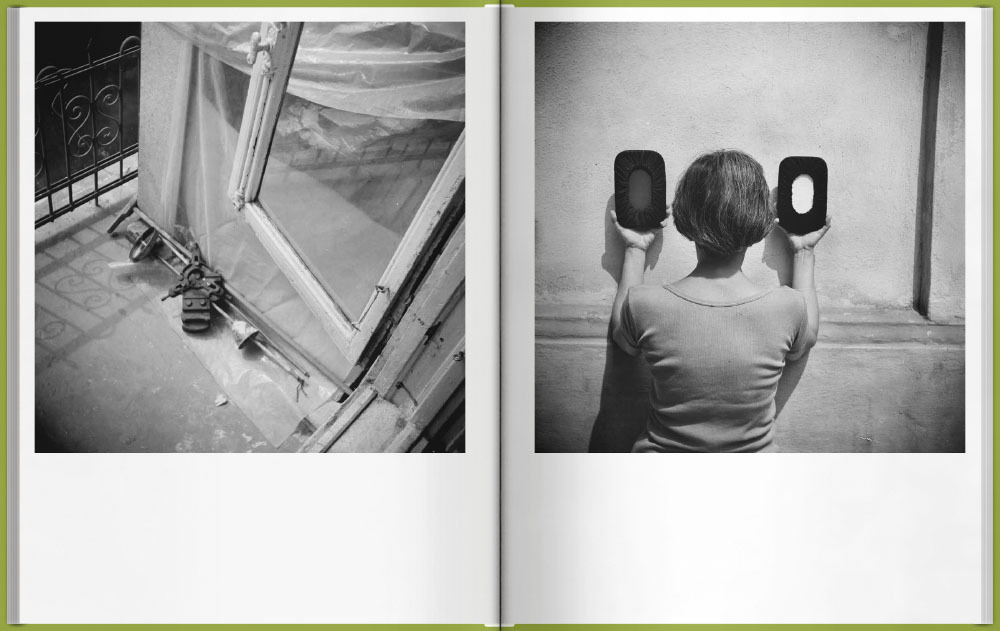 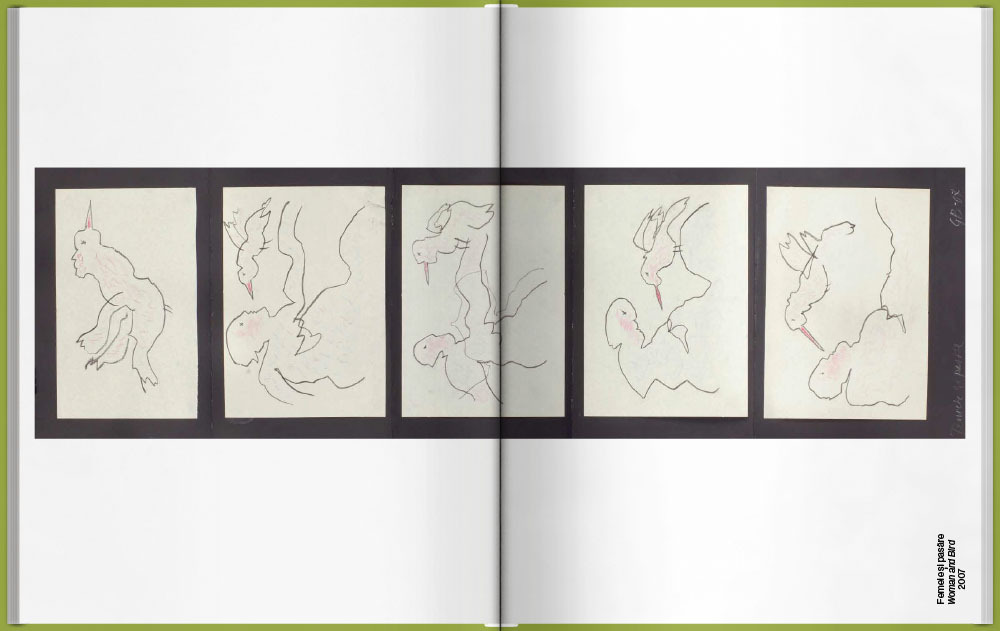 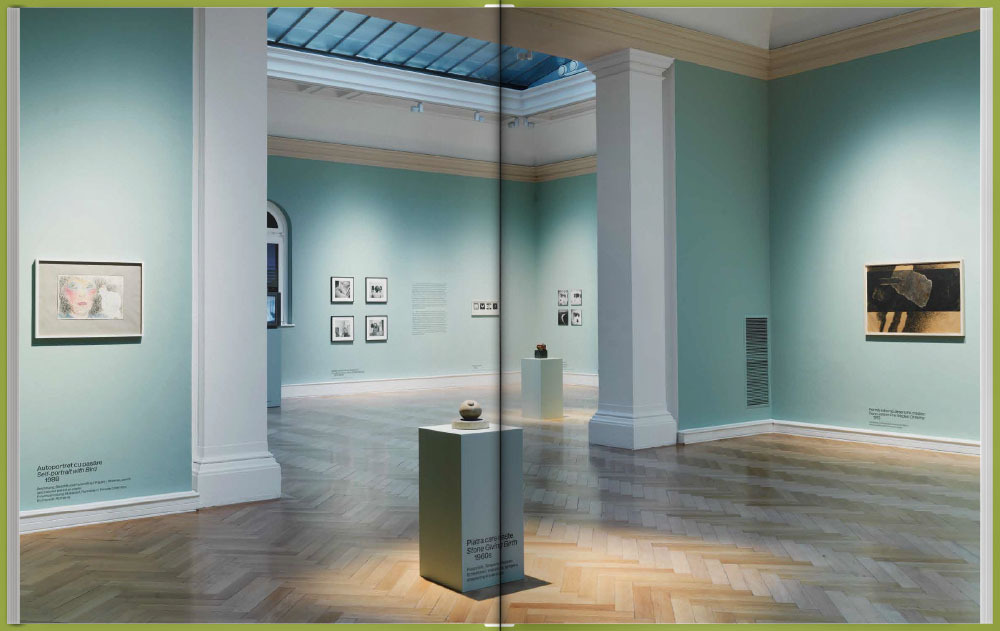 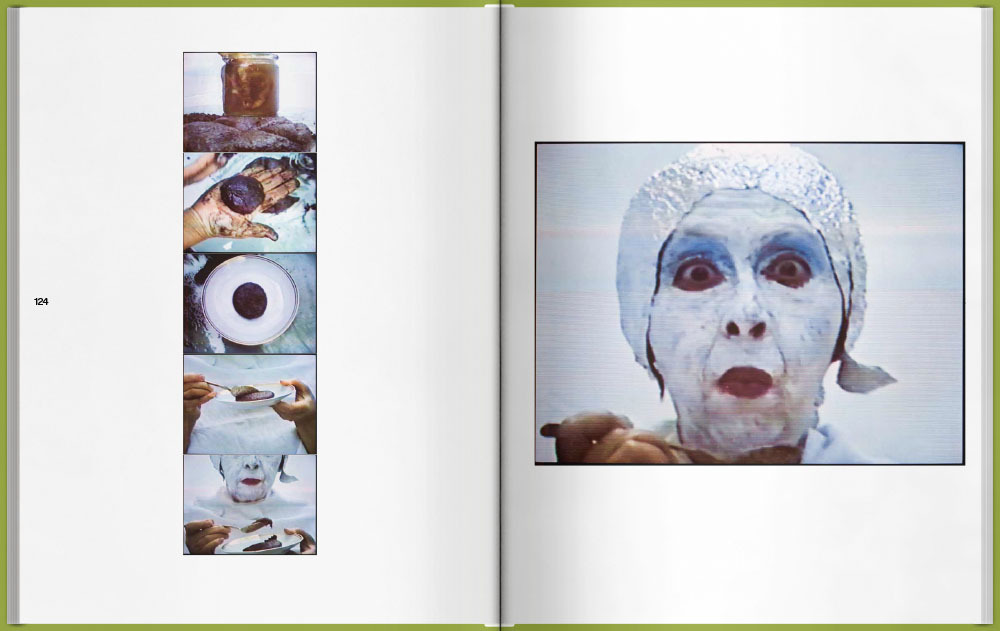