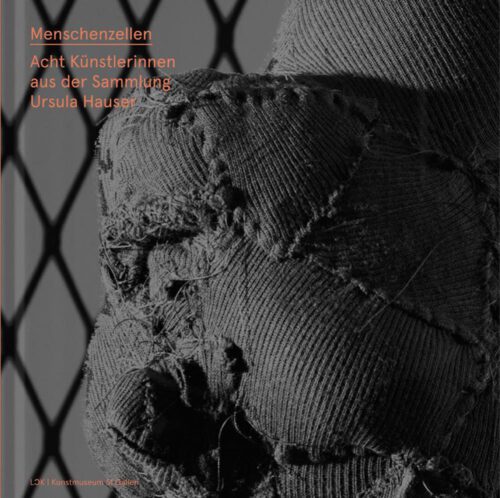 Human capsules: The term refers to the body just as it refers to the surrounding space, be it the intimacy of one’s own bedroom or the shelter offered by a house. Precisely this entrapment in one’s own body, and in the world itself, is revealed as an existential dimension in work by several female artists in the recent past. If, since the year dot the gaze upon the female body has been a male one, their living space heteronomous, since the mid-20th century female artists have emancipated themselves from their male counterparts and created their own visual conceptions. Human Capsules brings together eight major positions, some of which had unjustifiably fallen into obscurity or like Loredana Sperini were just waiting to be discovered.
First-class groups of works by Louise Bourgeois and Maria Lassnig form the focal point; surrounded by sublime pieces by six other female artists from the collection: Phyllida Barlow, Berlinde de Bruyckere, Rachel Khedoori, Carol Rama, Loredana Sperini and Alina Szapocznikow.