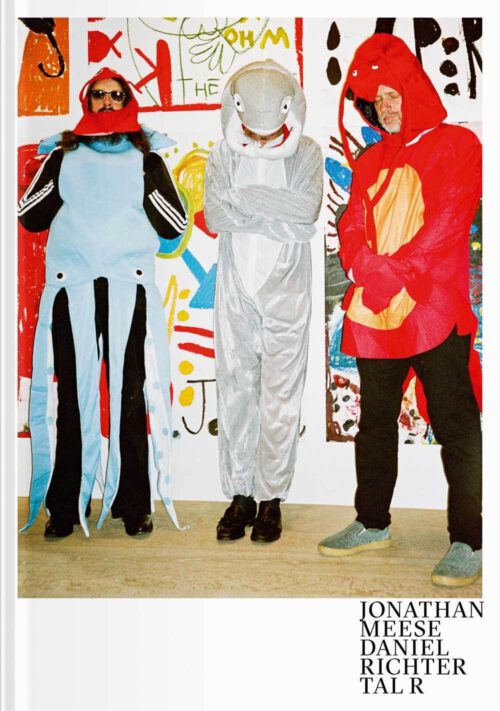 Jonathan Meese, Daniel Richter and Tal R ranks among contemporary art’s international heavyweights. Now they have collaborated on a large-scale joint project for Holstebro Kunstmuseum.
Jonathan Meese (Germany, b.1970), Daniel Richter (Germany, b.1962), and Tal R (Denmark, b.1967) are contemporaries, having in common a neo-figurative and neo-expressive approach to art-making. Individually, each artist has worked within traditional genres, but has also ventured into and experimented with ever new, more sculptural, theatrical-performative and installation-like forms. Together, they share an interest in the marginalized, rebellious, exploratory, imaginative, uninhibited and energetic aspects of human existence. Collectively, there is much humor and existential pathos and protest at stake. Meese, Richter and Tal R are not just colleagues but also personal friends. In the past, they have co-produced artistic projects by pairs, but never have all three come together to create a common project. The exhibition will not only attest to their artistic affinities; undoubtedly, their joint creative energies will redeem something unprecedented. Part of the exhibition will consist of newly produced individual works. In addition, Meese, Richter and Tal R will build a museum within the museum consisting of wondrous objects in display cases and on podiums. Finally, a short film will be produced featuring the three artists in disguise, hanging upside down reciting lines from Nicolas Roeg’s cult movie "The Man Who Fell to Earth" from 1976, which the exhibition title paraphrases. Nicolas Roeg’s strangely disturbing and highly topical film is a symbol of climate crisis, business greed and fighting the strange and alien (within). Its main thematic is the corruption of human nature with its penchant for lusts and vices in a society that has almost everything to offer. In conclusion, the exhibition "The Men Who Fell" from Earth is a total staging of extremely rare character, created in the strong spirit of artistic collegiality and friendship. 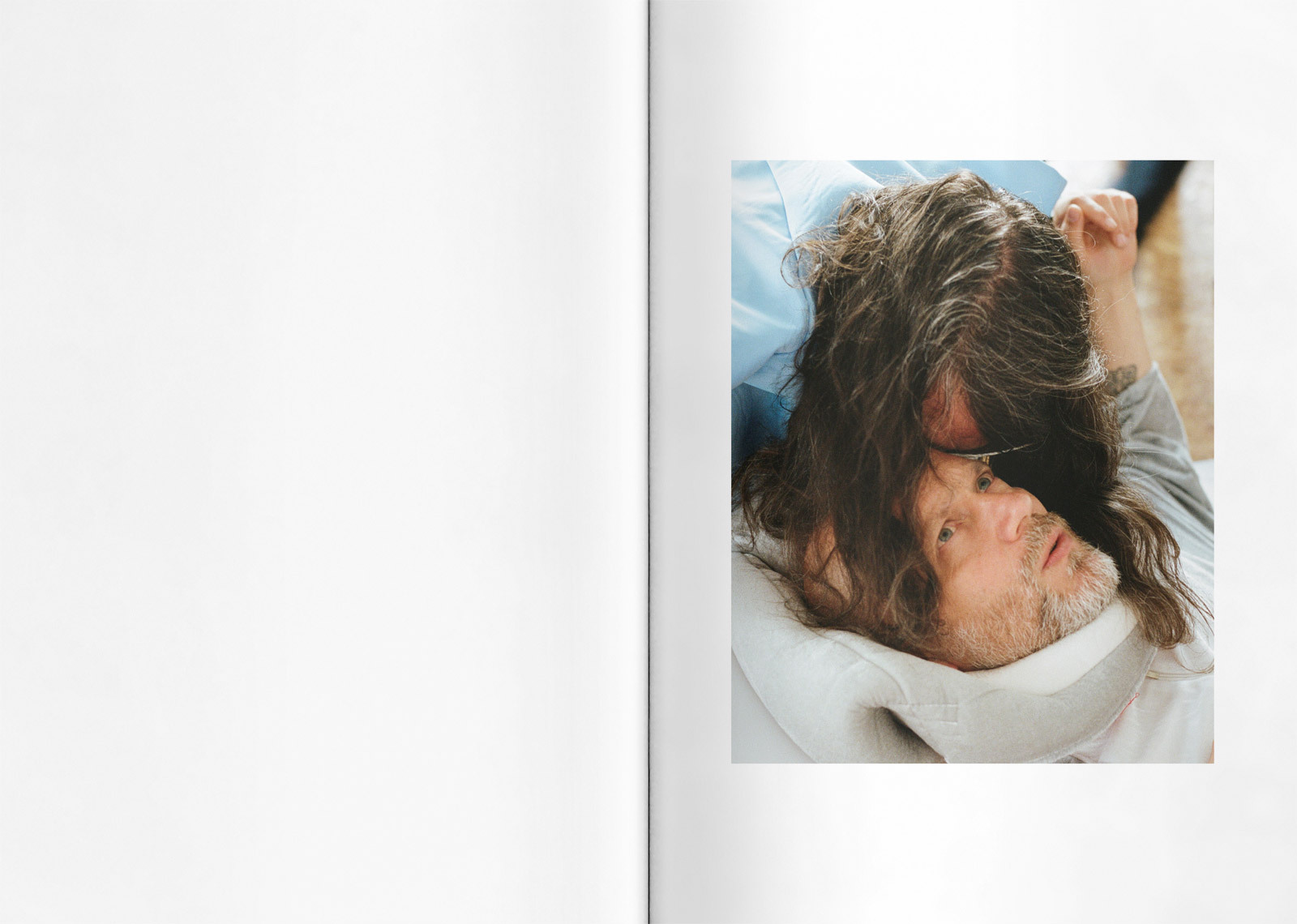 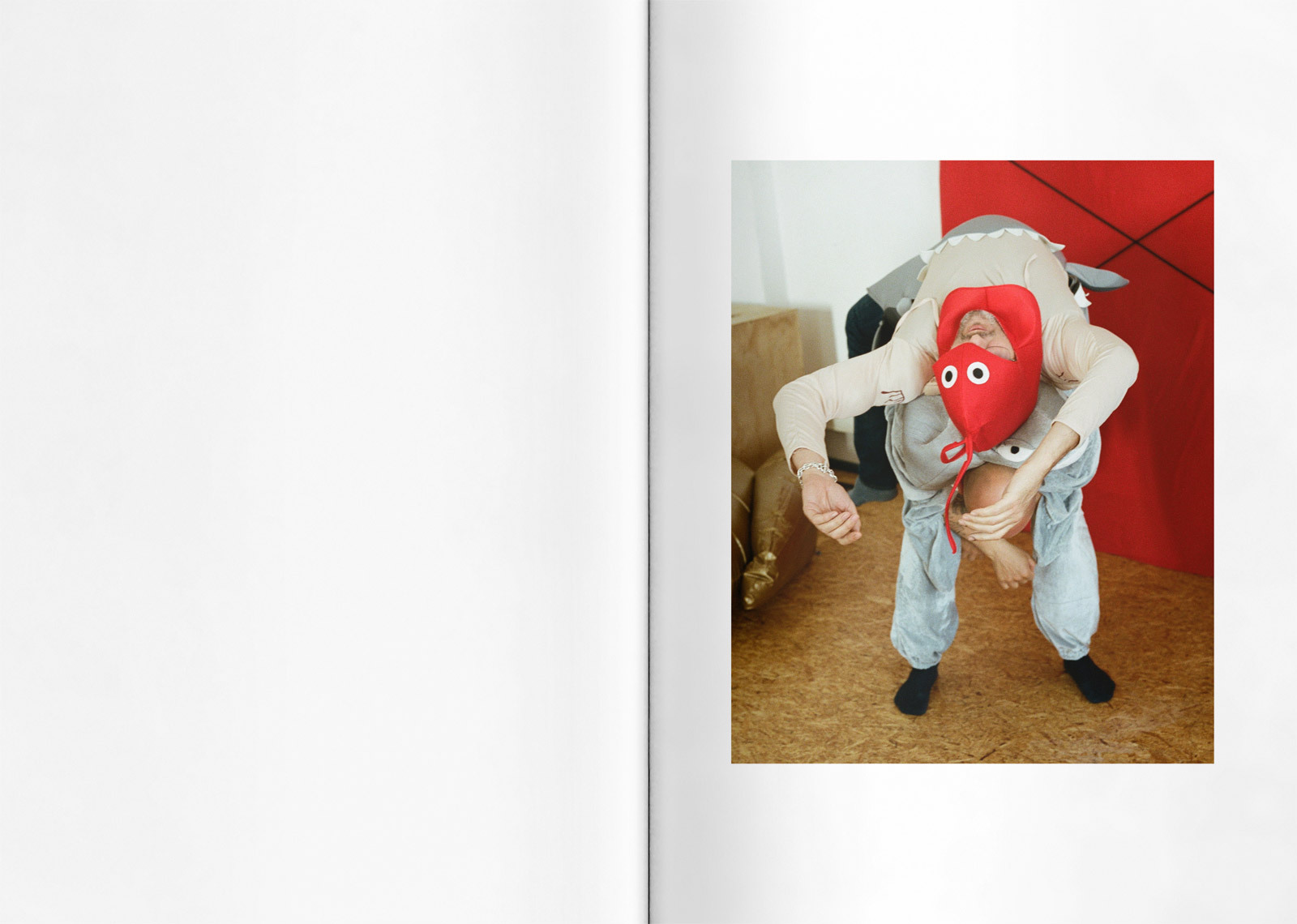 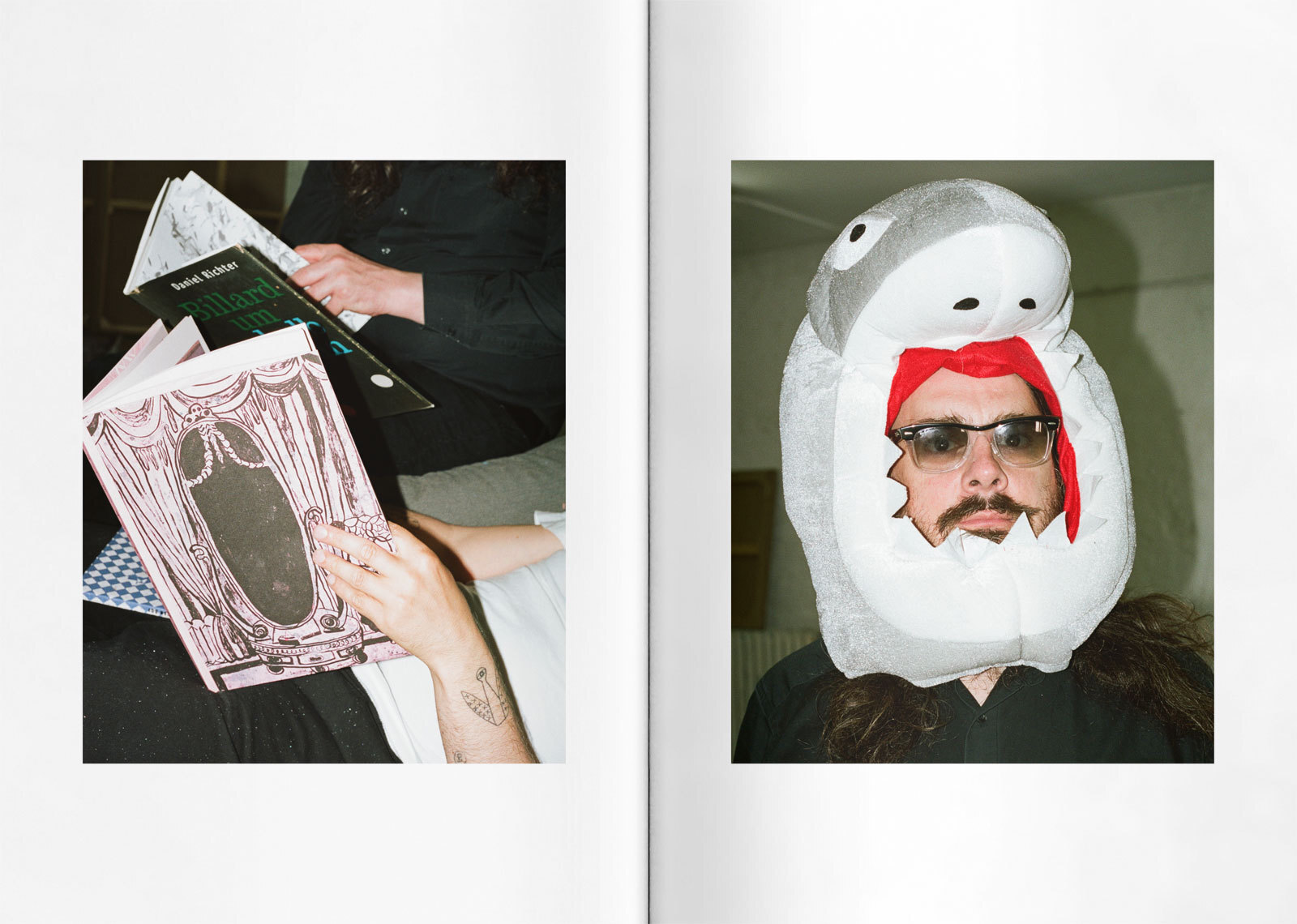 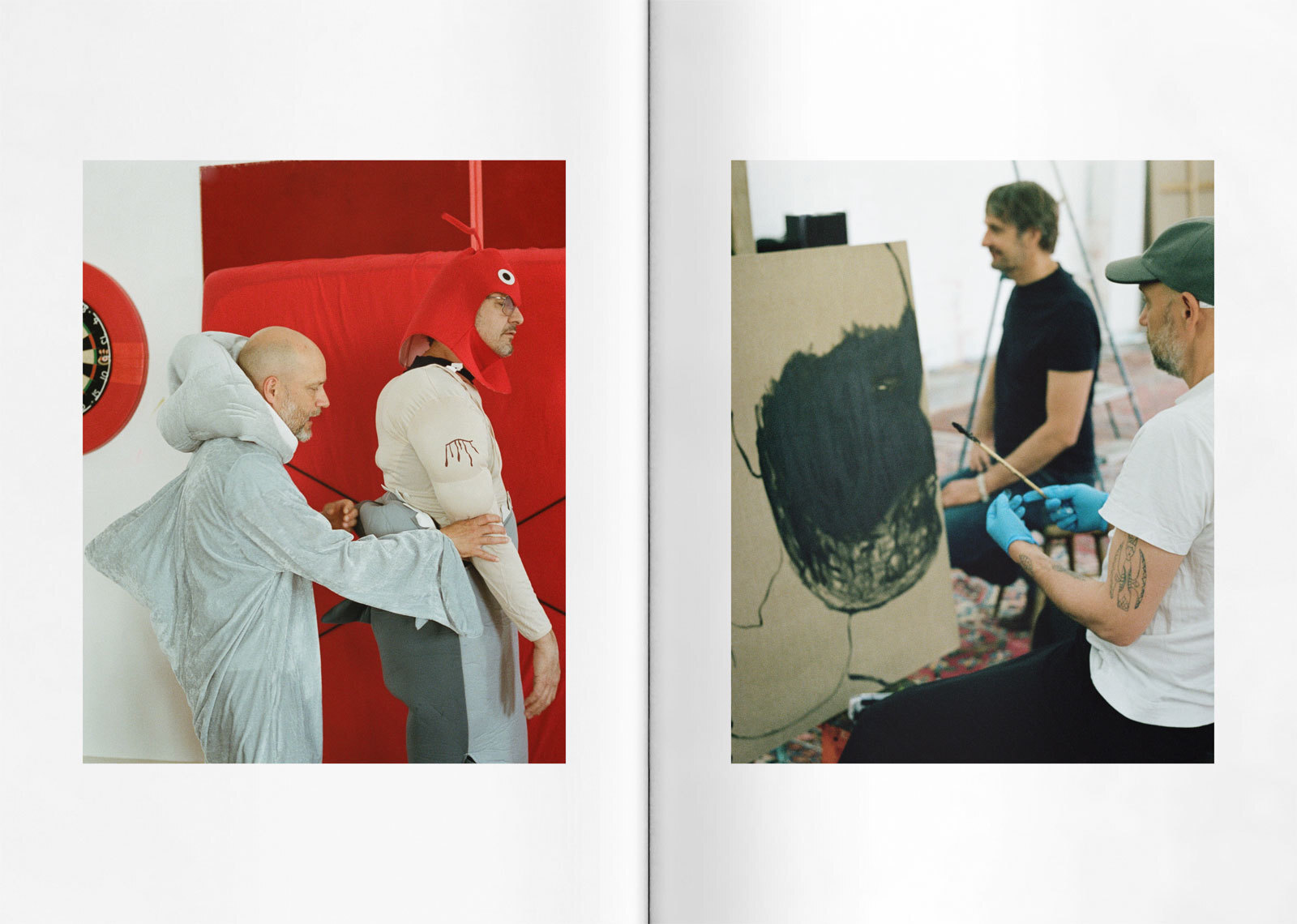 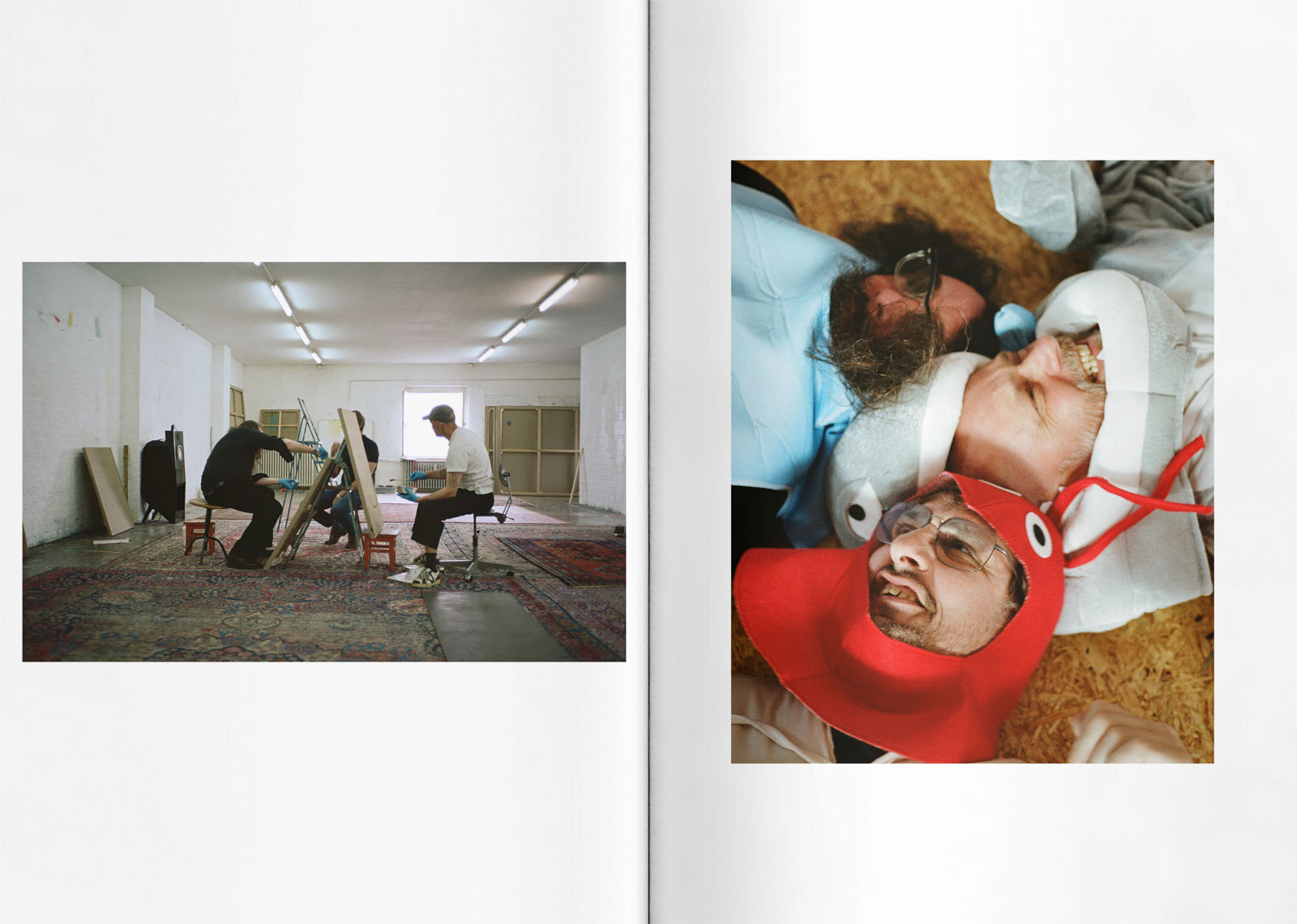