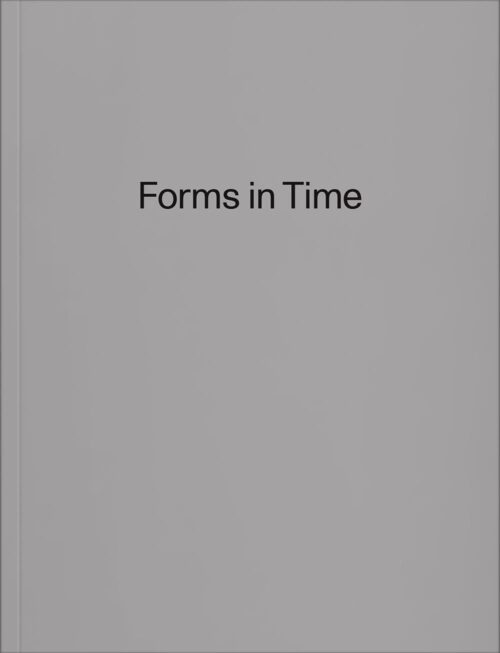 In his Forms in Time solo exhibition developed for the MAK, the artist Kay Walkowiak approaches the question of the timelessness and narrative conceivability of form on the basis of the differing culturehistorical mentalities of East and West. “The traveler leaves no trace because he keeps pace with the movement of things,” is the comment of the philosopher Byung-Chul Han on an old Chinese saying, and thereby refers to a Far Eastern tradition of the relationship with form that, in contrast with the Western form, primarily conceived of as substance, is oriented to real absence. In an eclectic compilation of new works, Walkowiak sounds out the historically and socio-culturally characterized approach to form and questions its functional positing as a projection surface for timeless utopias.

The traveler abides for a moment between being and becoming. Form loses its substance and, through its emptiness, space expands. This closes the circle around the title of the exhibition, Forms in Time: everything hangs in the balance between concrete reality and absolute utopia. 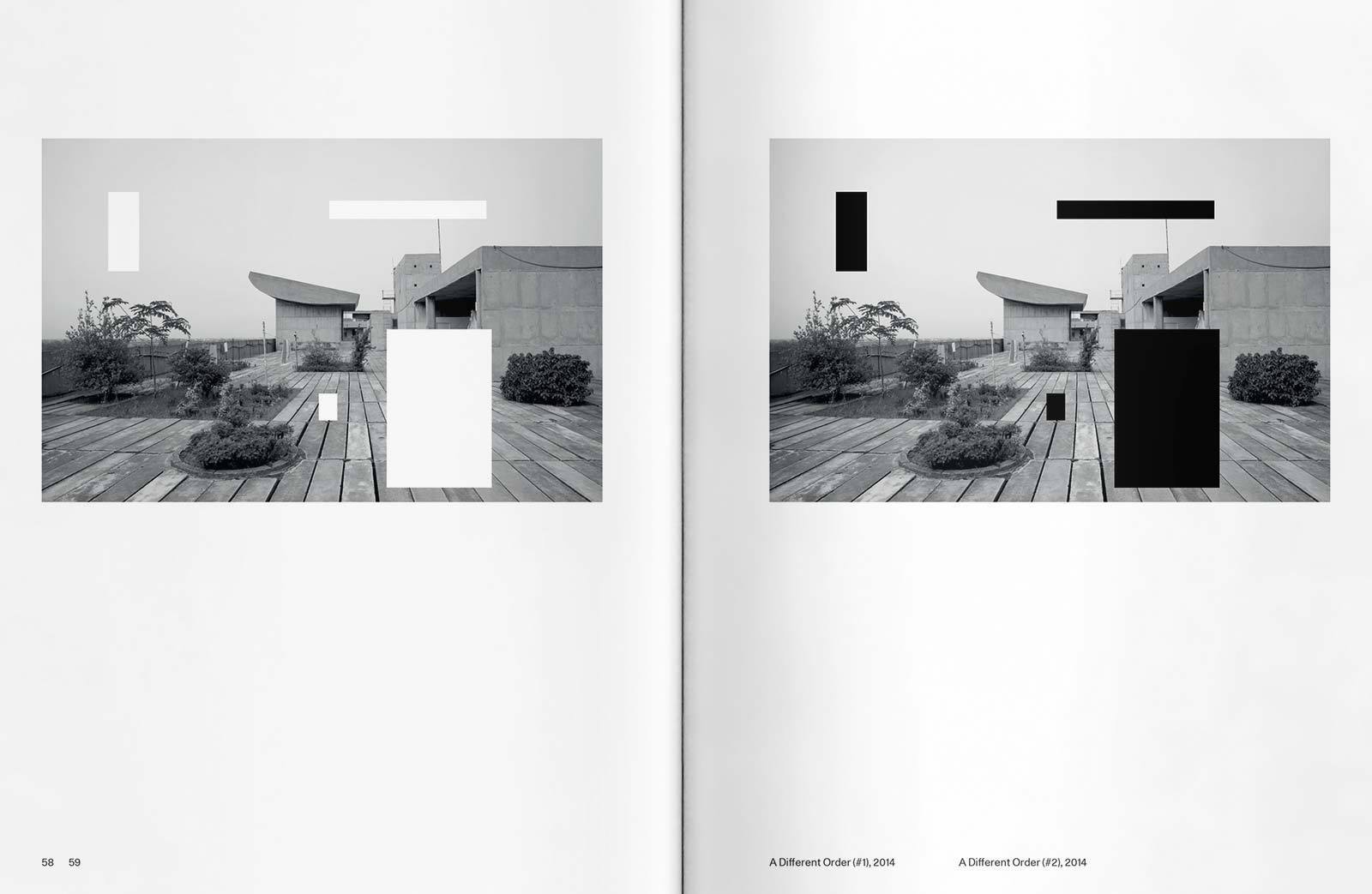 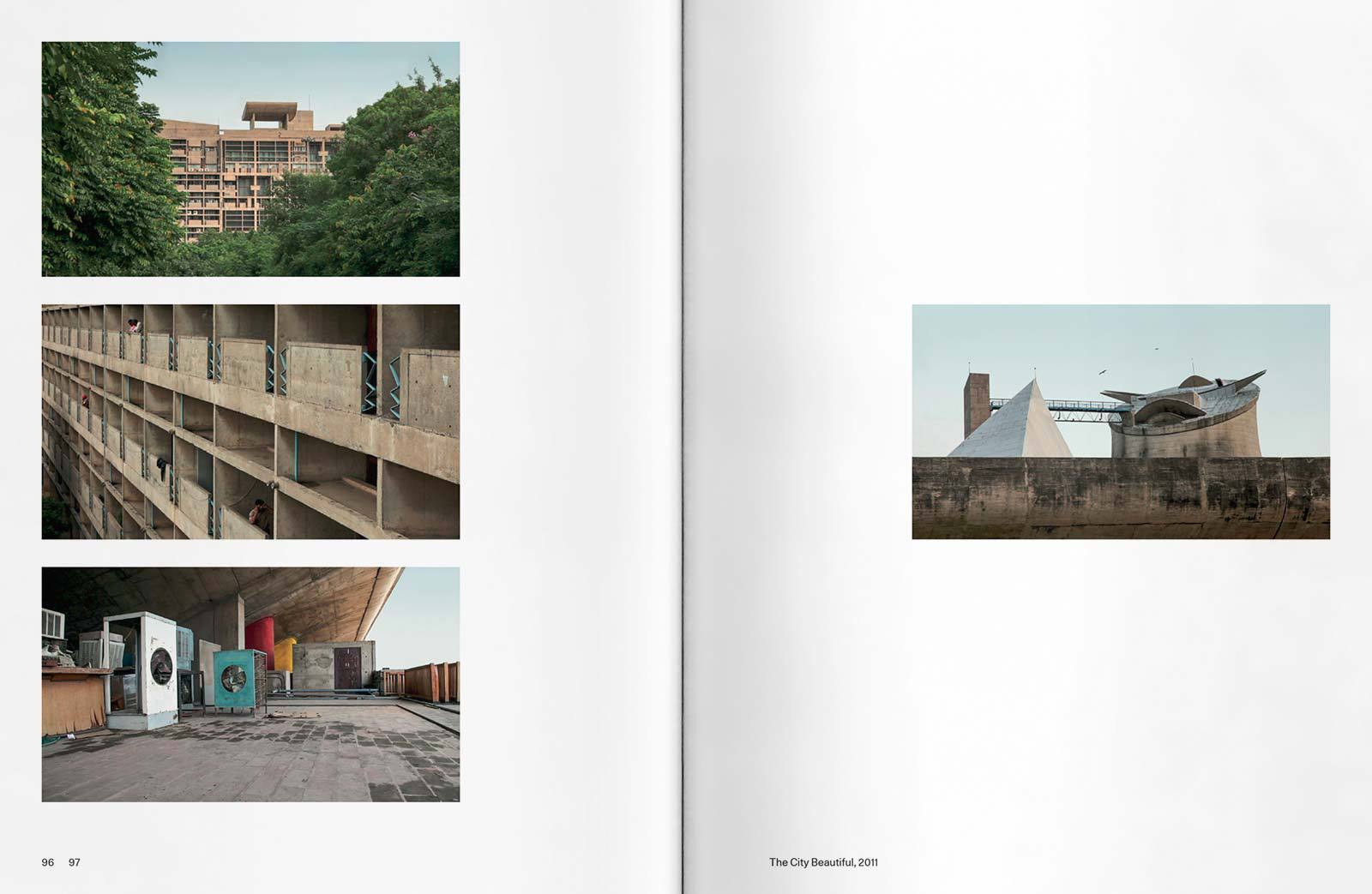 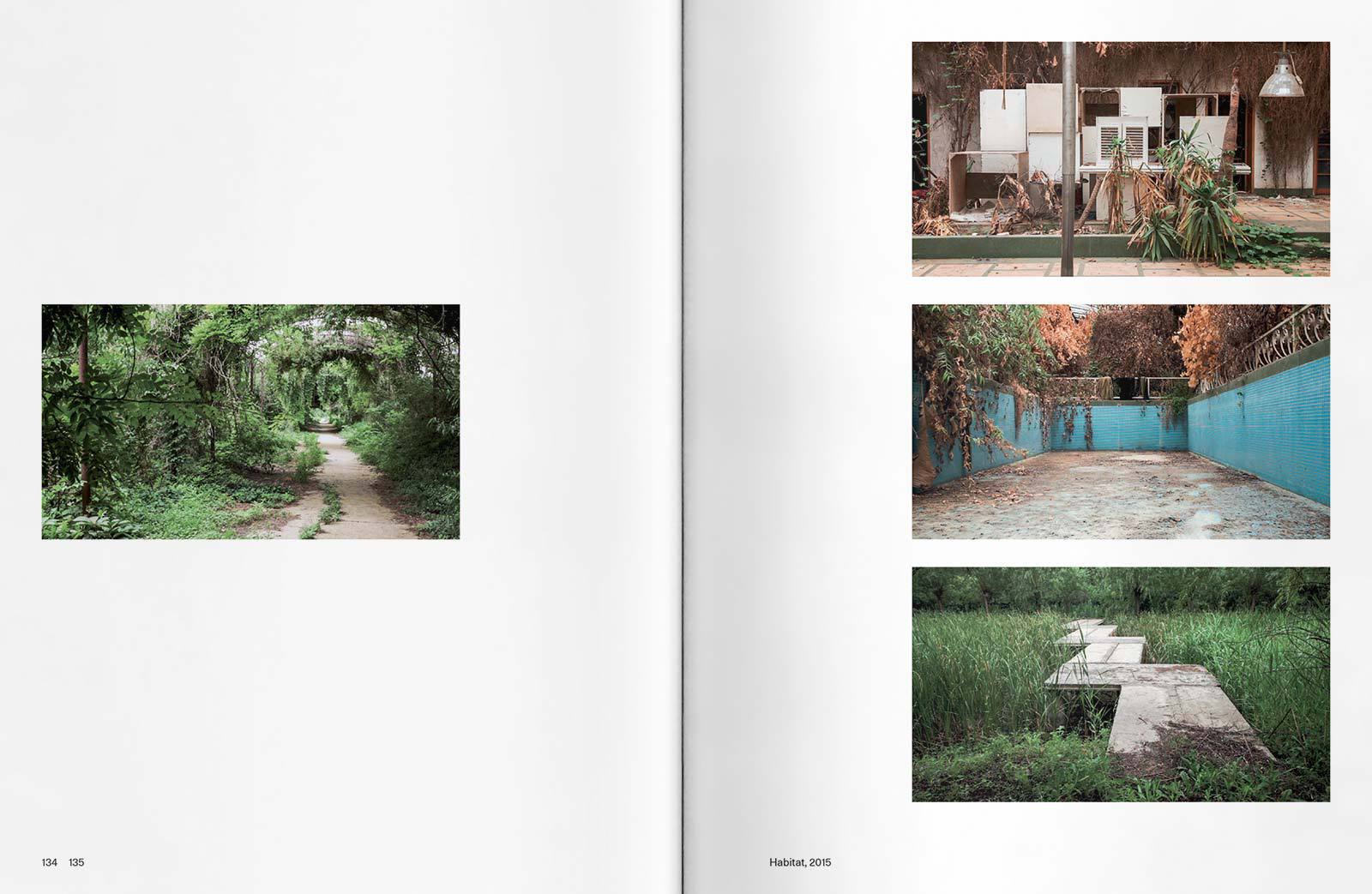 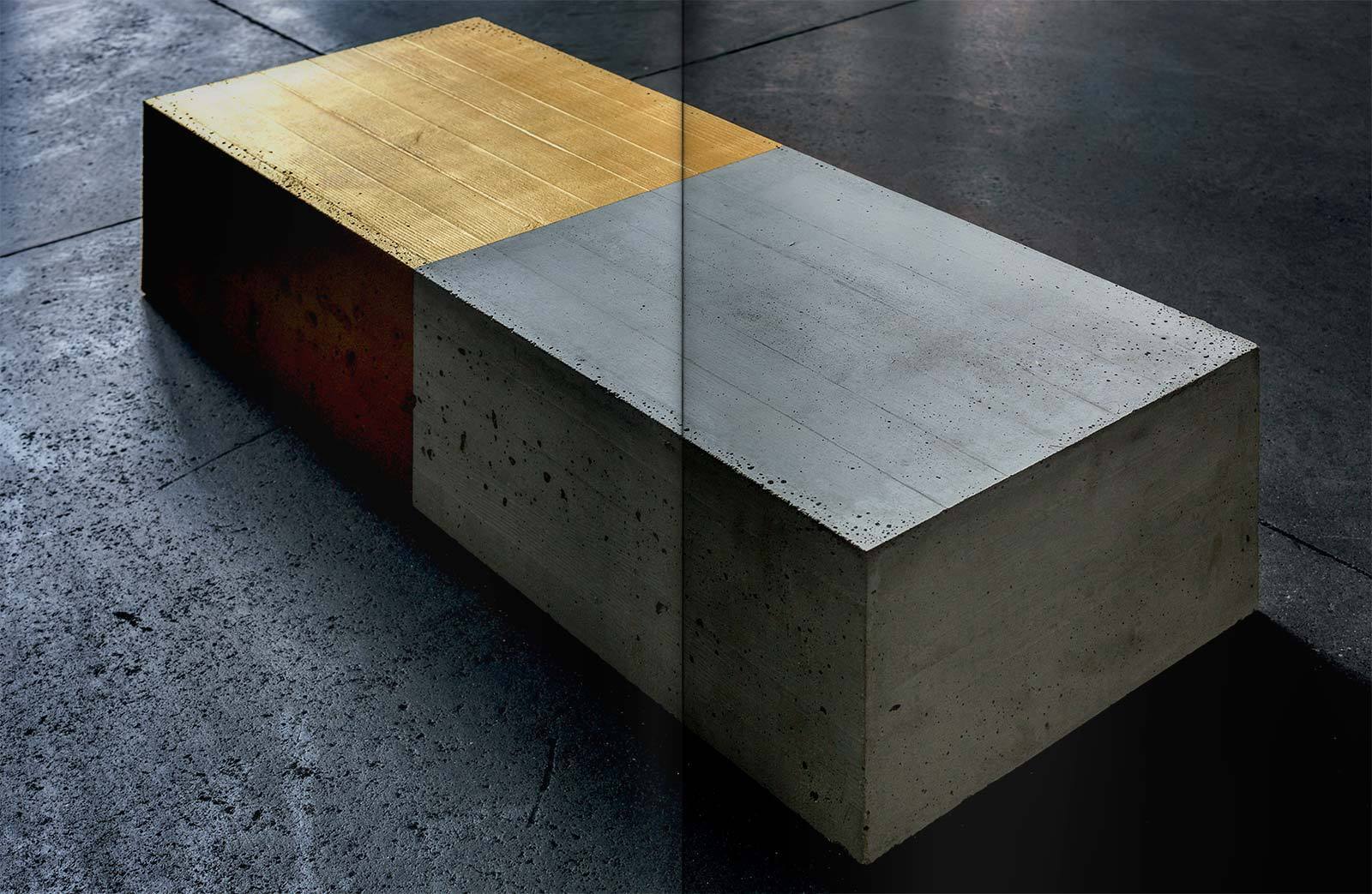 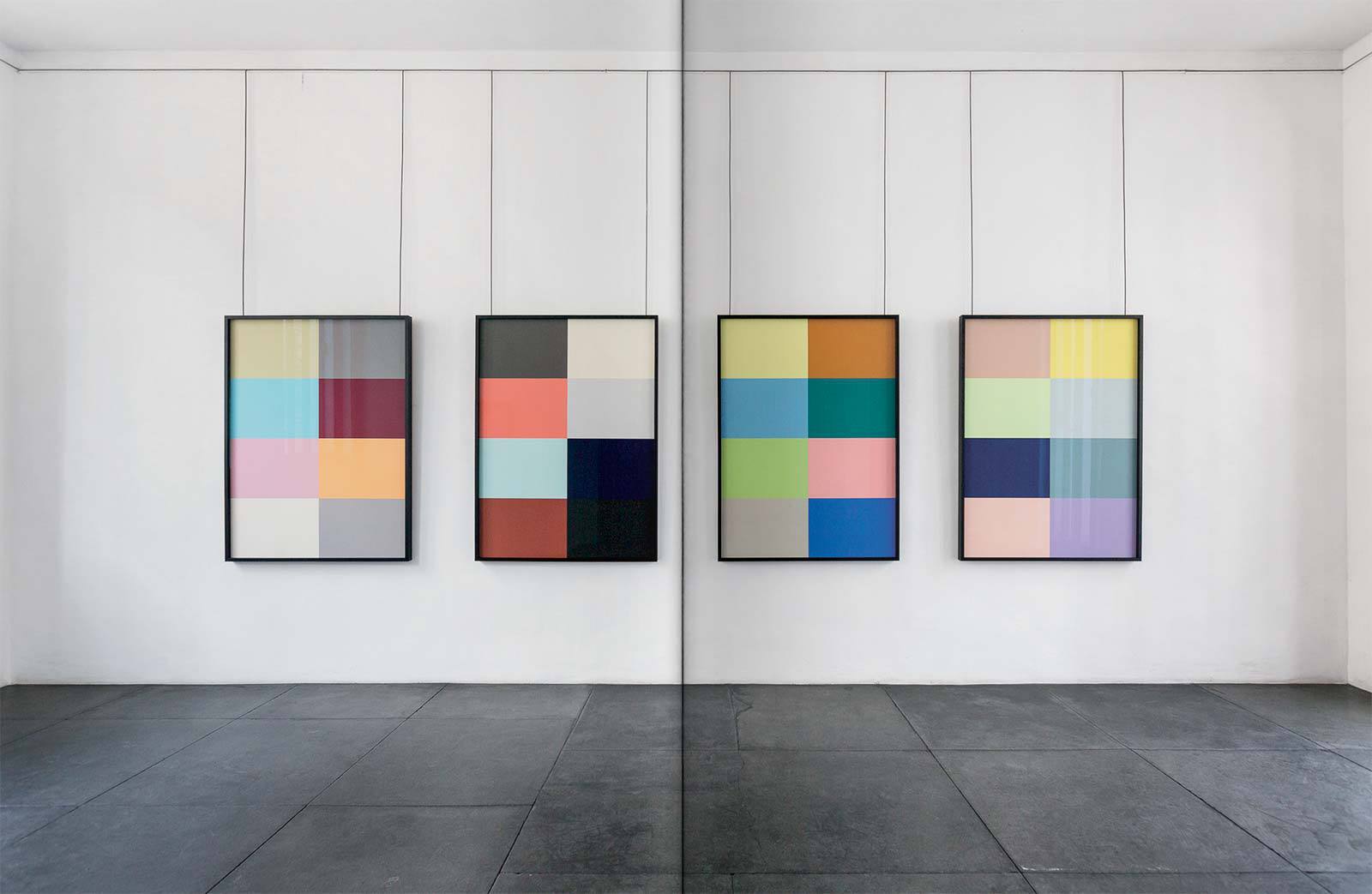 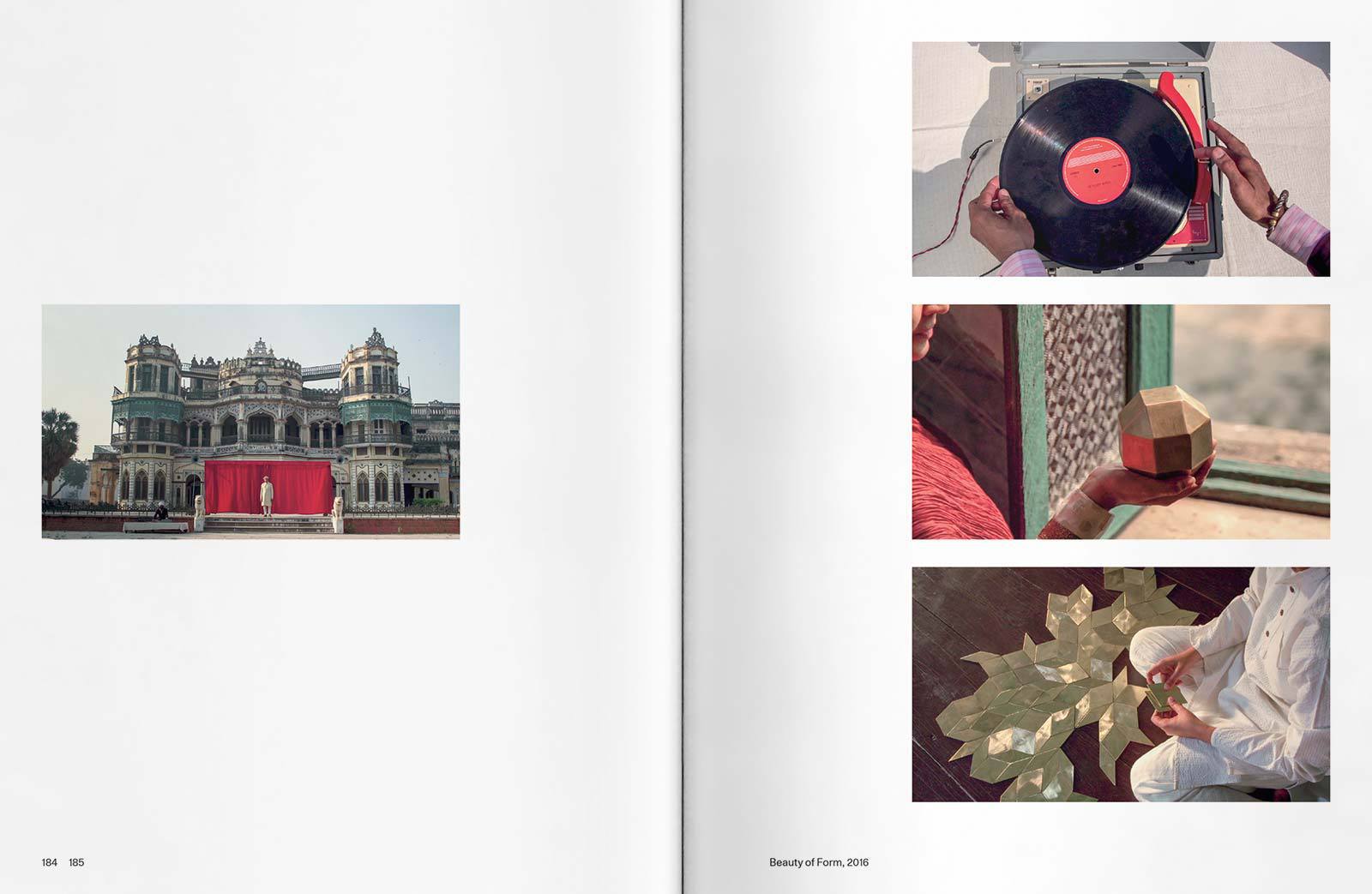 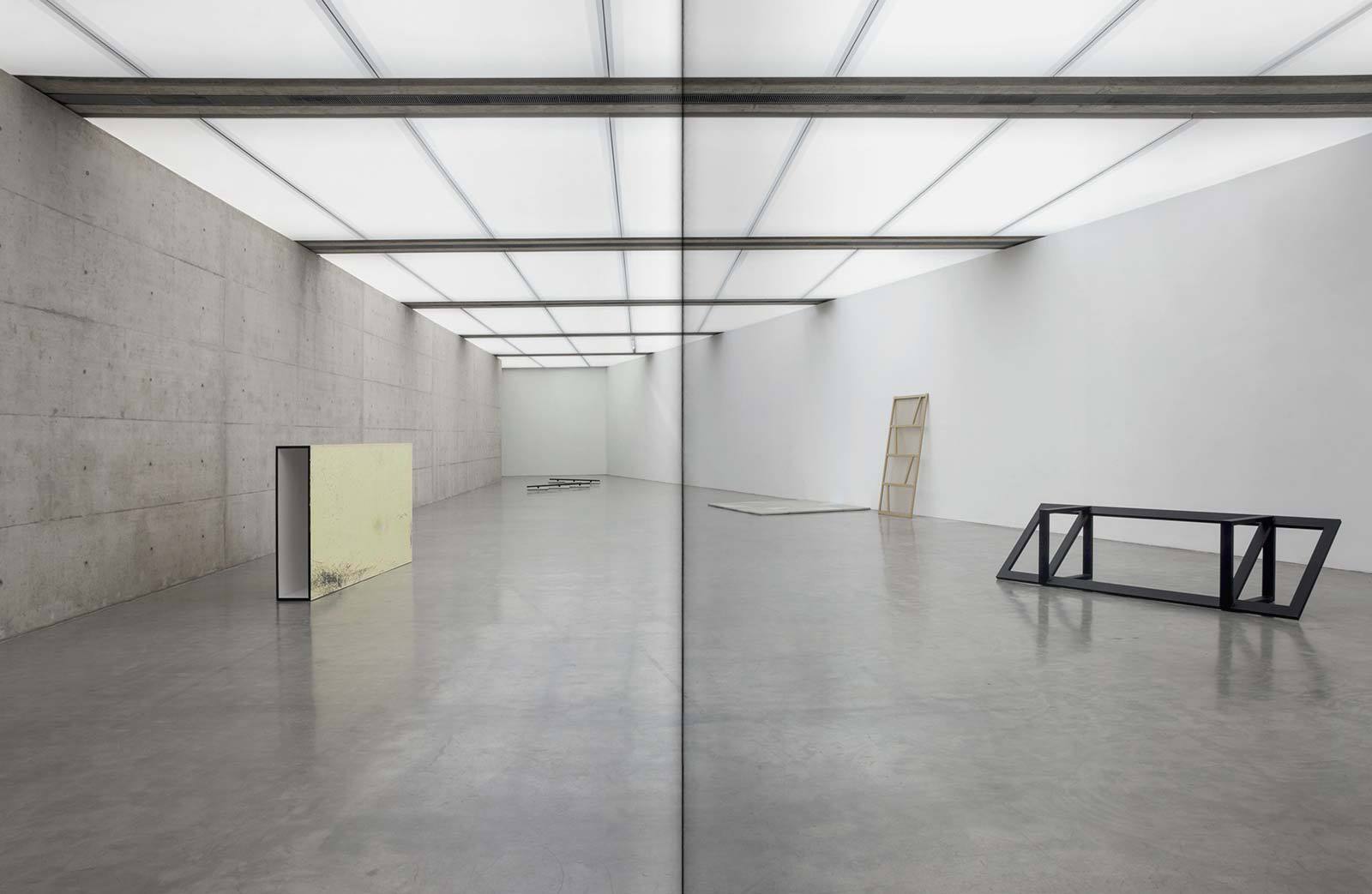