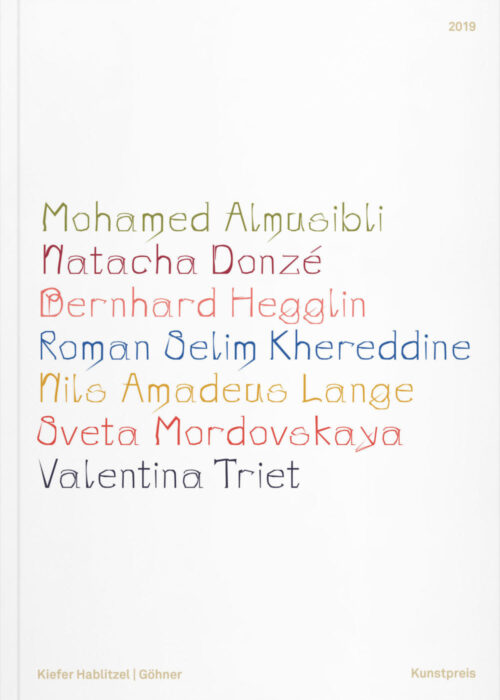 The Kiefer Hablitzel Prize for Swiss artists was first awarded in 1951. Since 2018 it is called the Kiefer Hablitzel I Göhner Art Prize, the new name paying tribute to our current mission statement. In 2012, the Kiefer Hablitzel Foundation began a collaboration with the Ernst Göhner Foundation, which allows for the yearly award of prizes in the field of the visual arts, the realization of an exhibition at a Swiss institution as well as this publication to accompany it.

This year, the publication grew out of an especially close collaboration with the artists involved. It not only documents or presents current works, but also provided an opportunity for the artists themselves to suggest authors who would then write about their respective contributions to the exhibition. The result is a fascinatingly heterogeneous combination of essays about the artworks—a selection of differing approaches, styles, themes and practices, just like the exhibition itself. With works by Mohamed Almusibli, Natacha Donzé, Bernhard Hegglin, Roman Selim Khereddine, Nils Amadeus Lange, Sveta Mordovskaya and Valentina Triet. 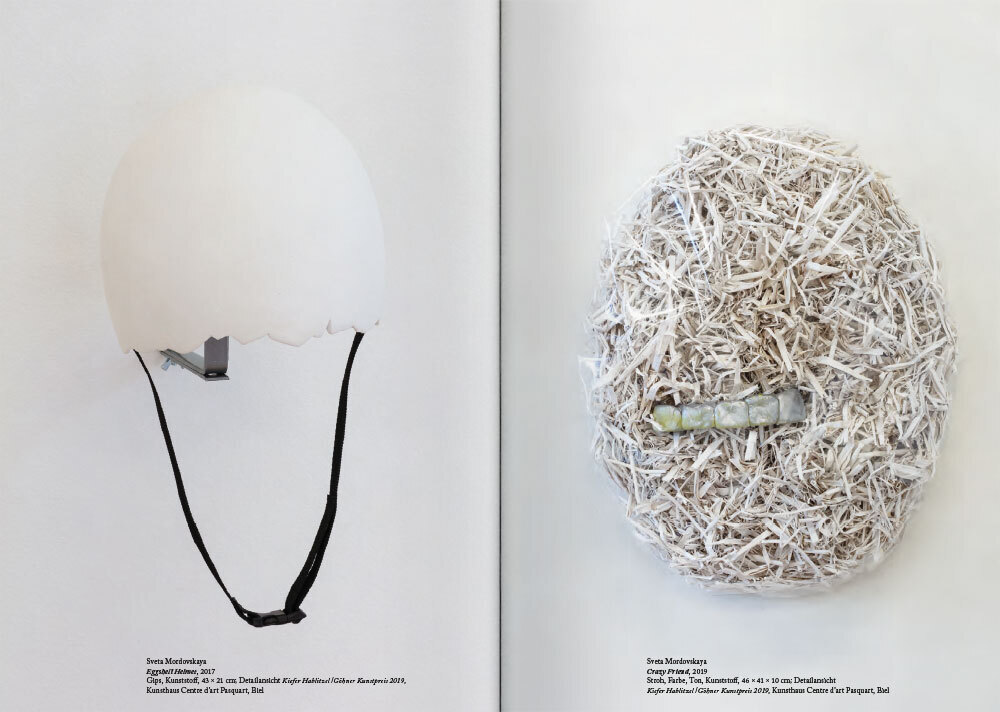 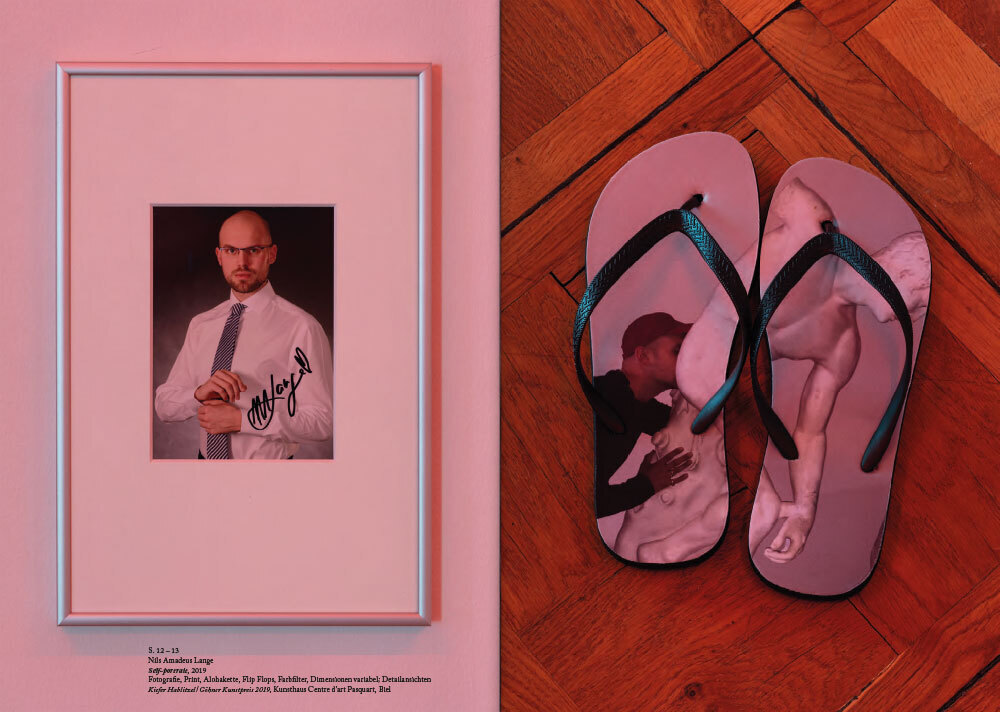 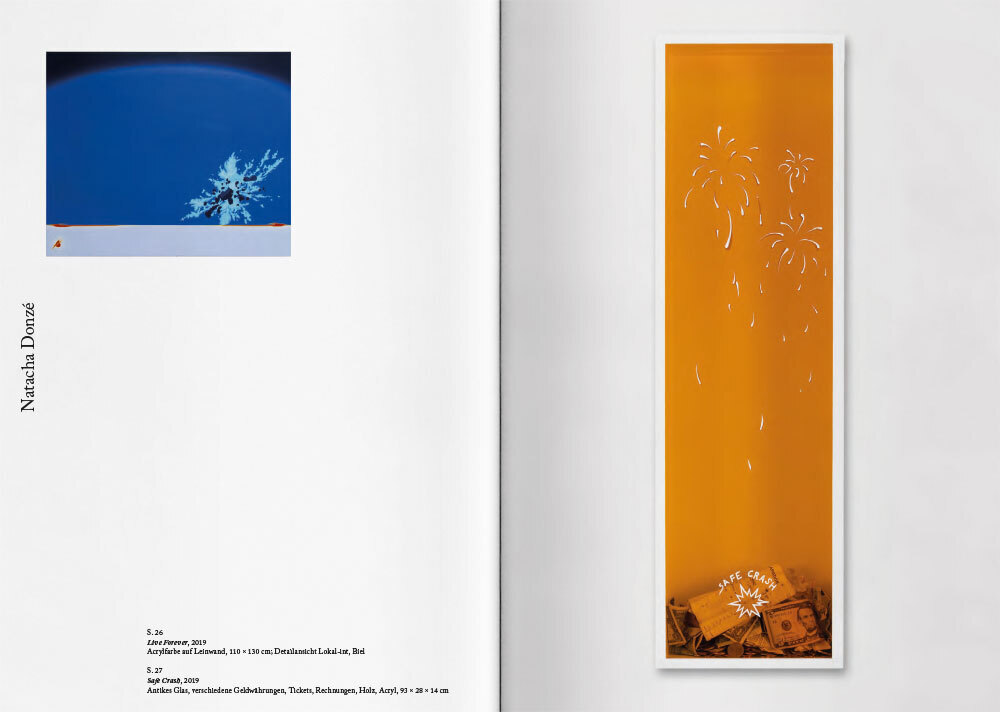 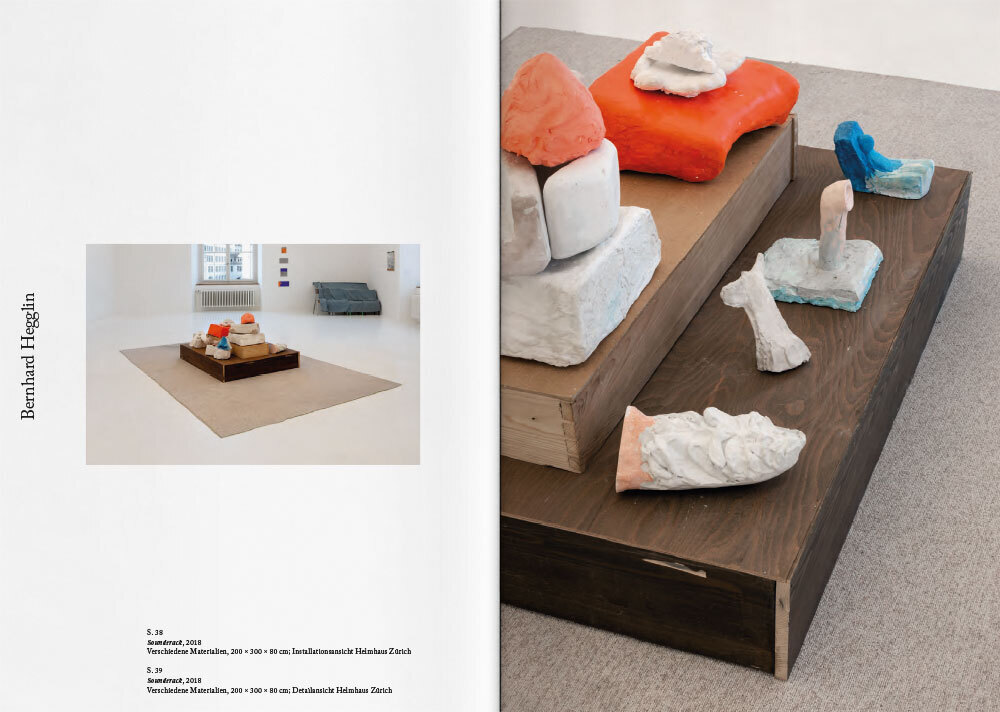 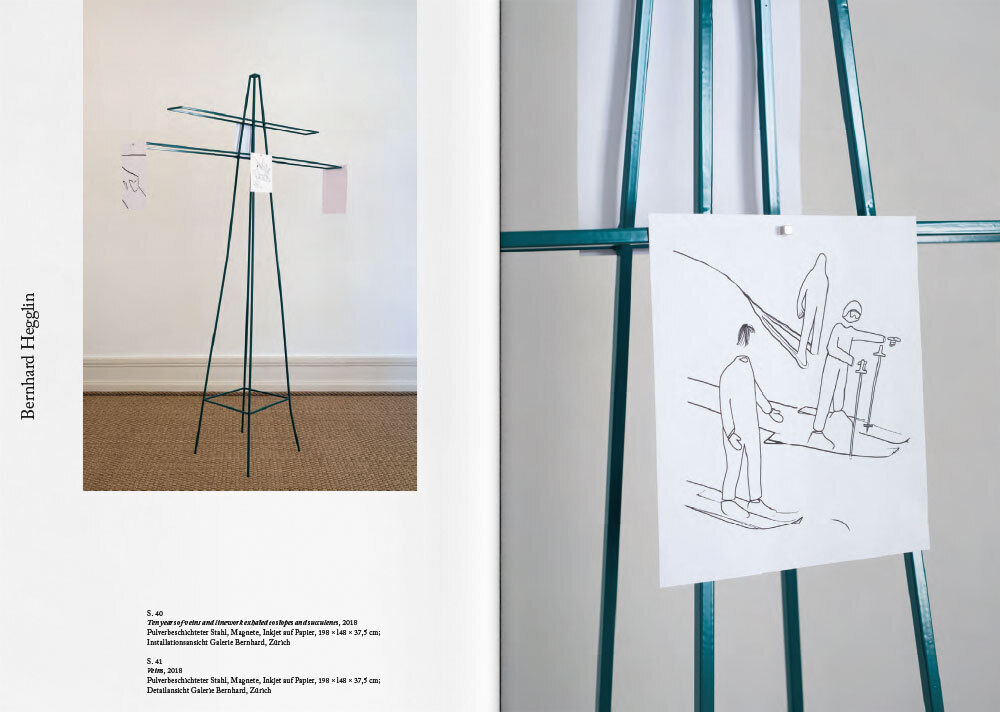 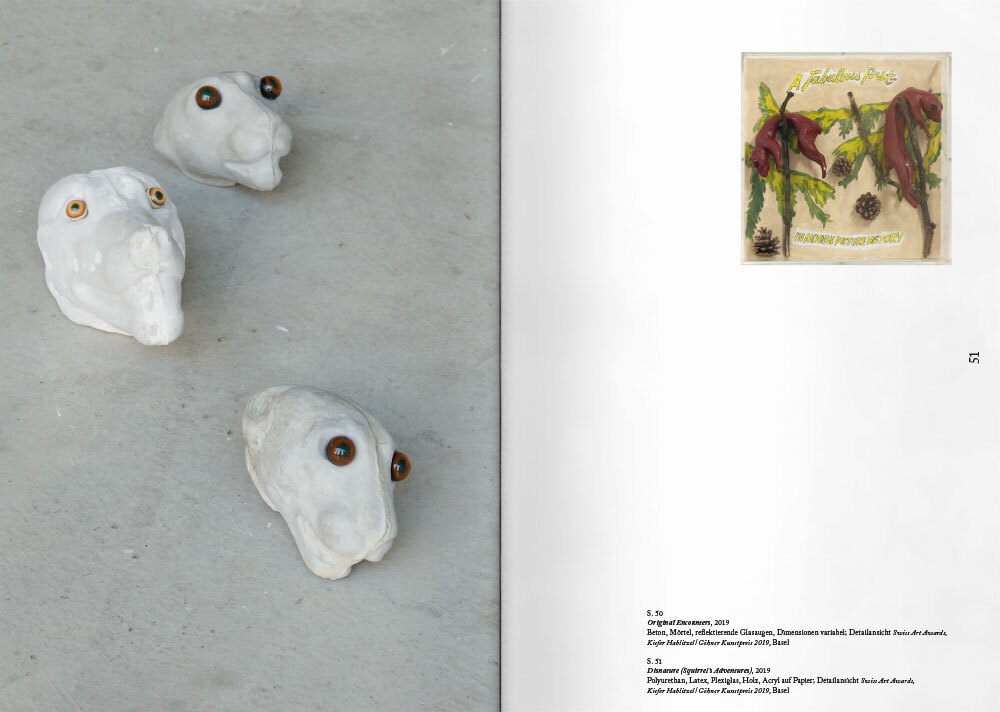 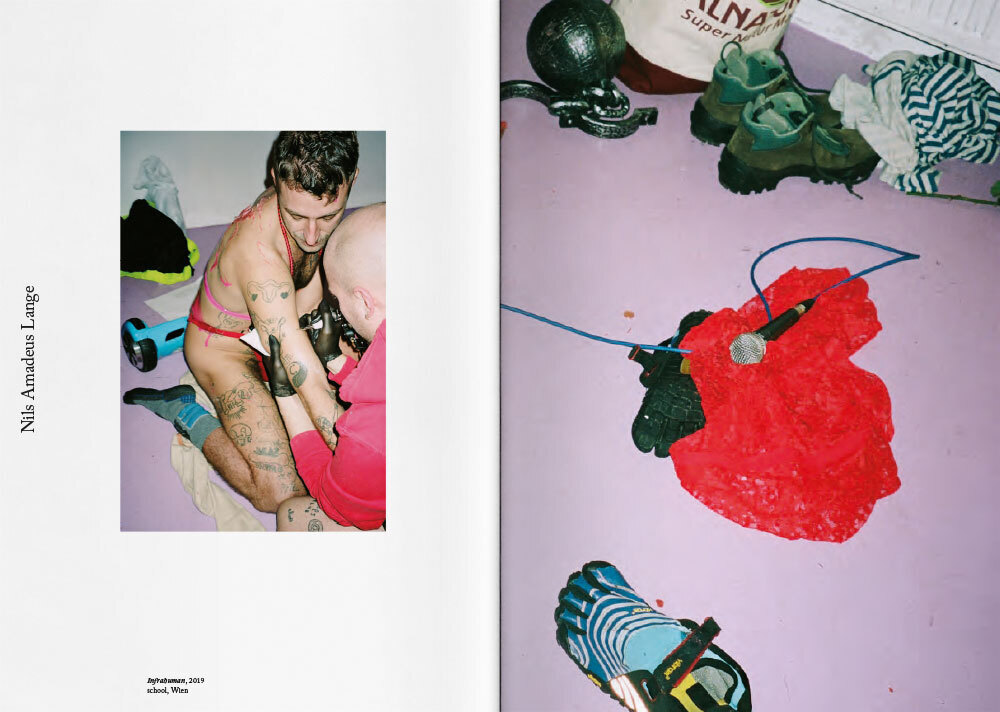 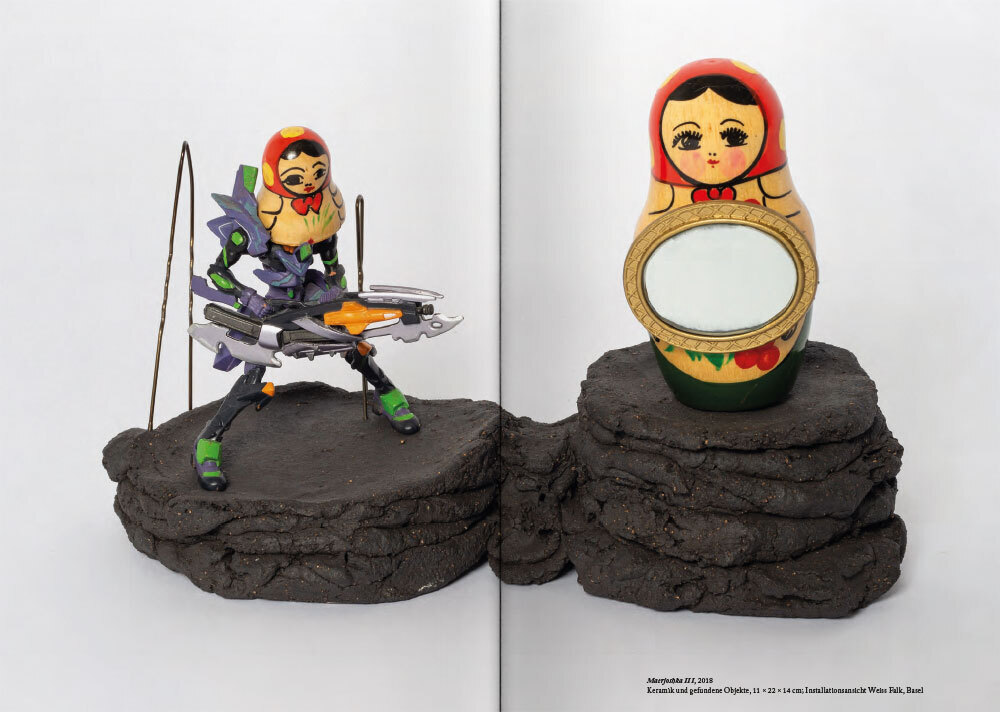 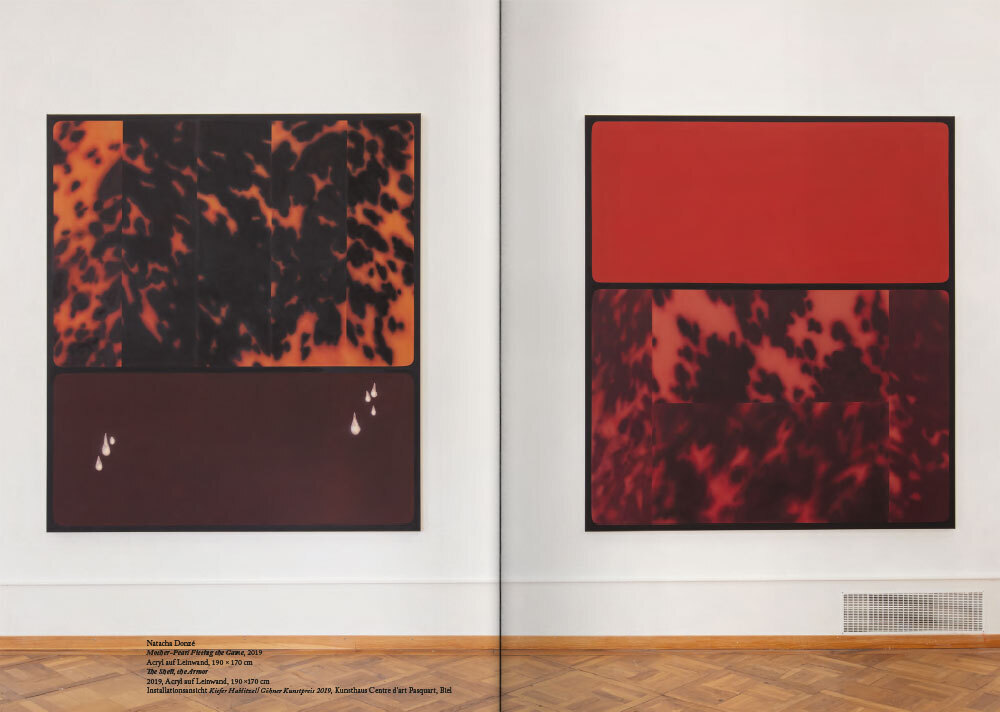 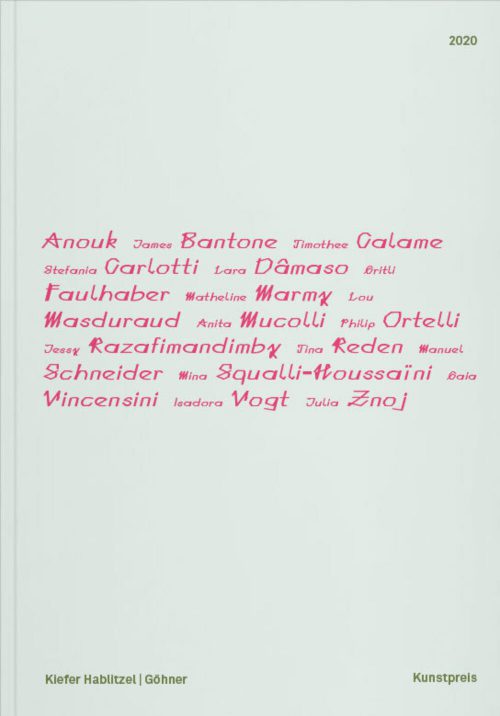 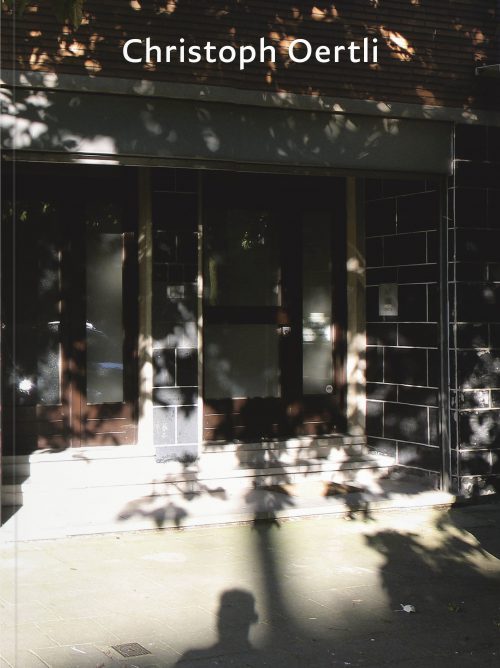