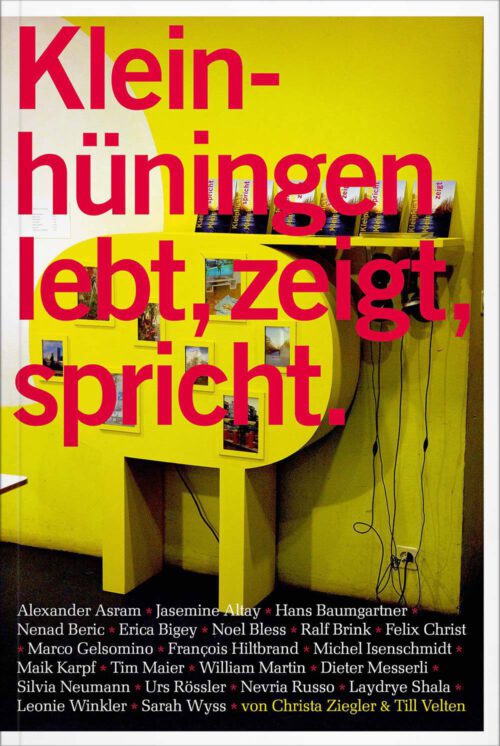 “Kleinhüningen speaks” invited various people from the Kleinhüningen district to talk about their lives there. Excerpts from the project were made public as a sound installation at the Kleinhüningen community centre from January 2015 to the end of that year. The discussions here can be read and are accompanied by a photographic essay about the diverse architectural features of the Kleinhüningen district. The inhabitants of the district recount their life histories and talk about change in the district. There are discussions about the complex correlations of coexistence that arise from such things as migration, roles and identities. The stories of those involved tell of adaptation, disassociation and engagement. The question of belonging, social transitions and the search for rules and security are recurring elements of the discussion about Kleinhüningen. The impacts on the course of people’s lives should reveal how the understanding of oneself and the social context takes shape as an active process in different ways. The publication shows what is specific about the area of Kleinhühningen in language and image. 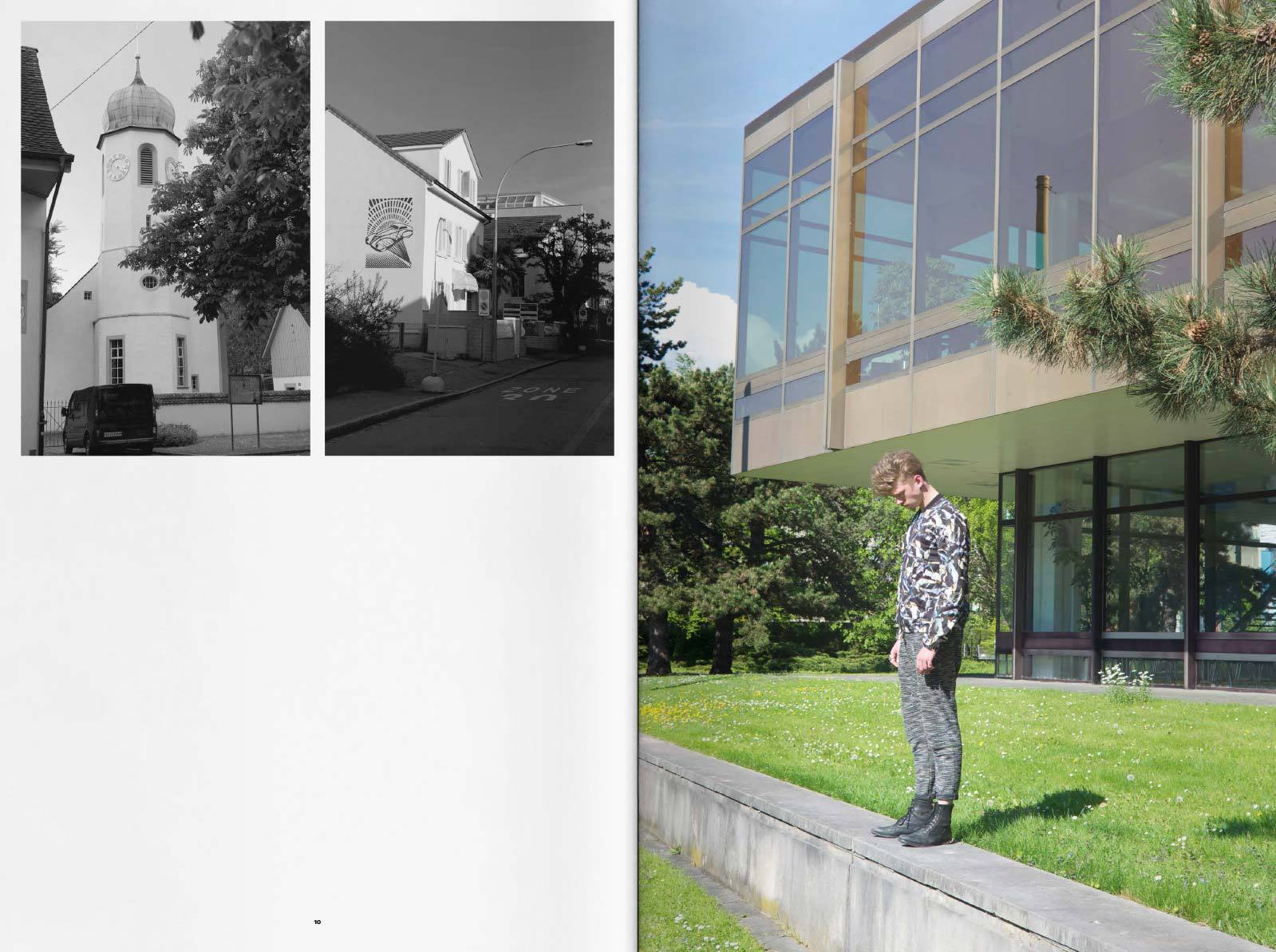 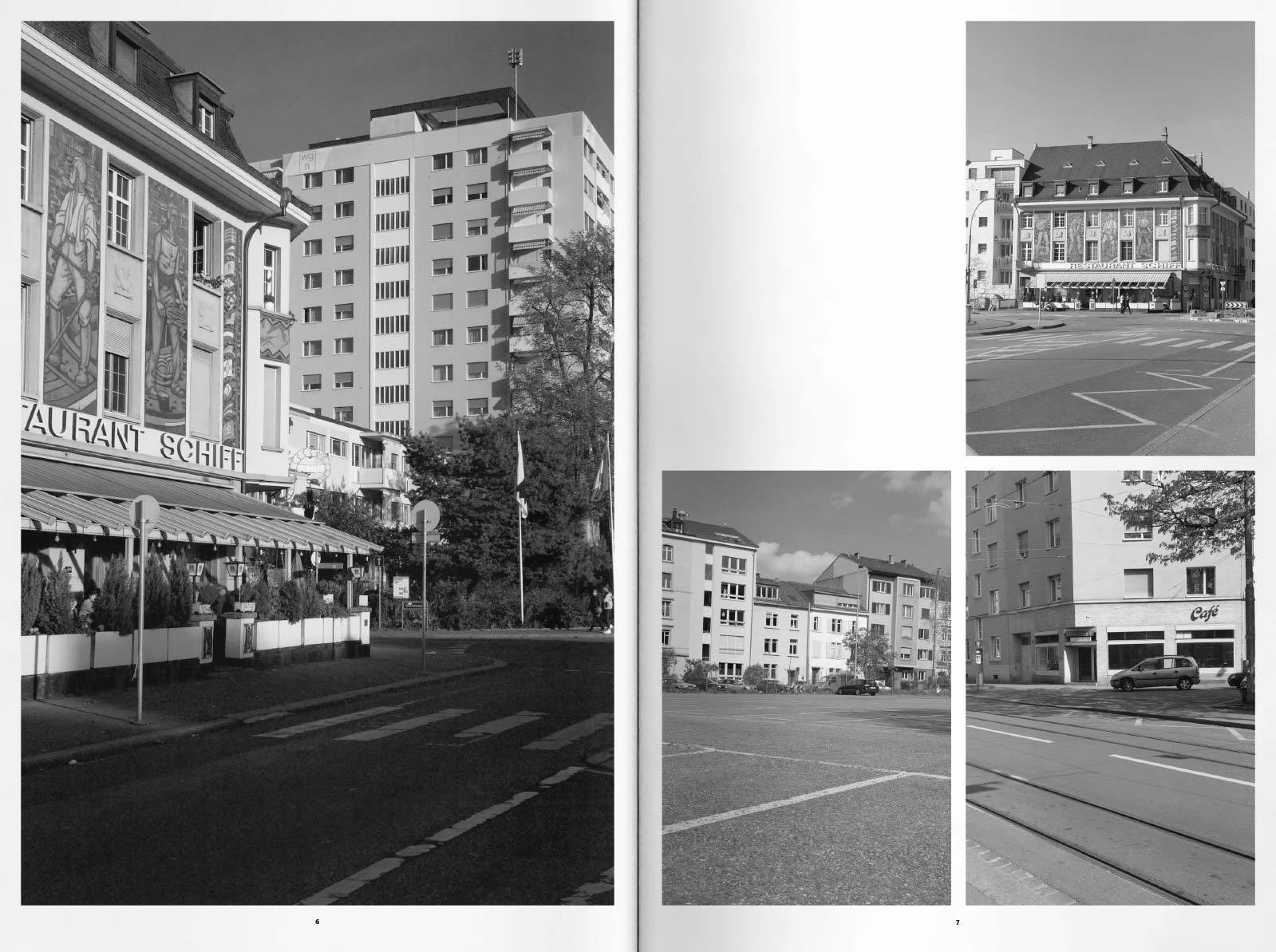 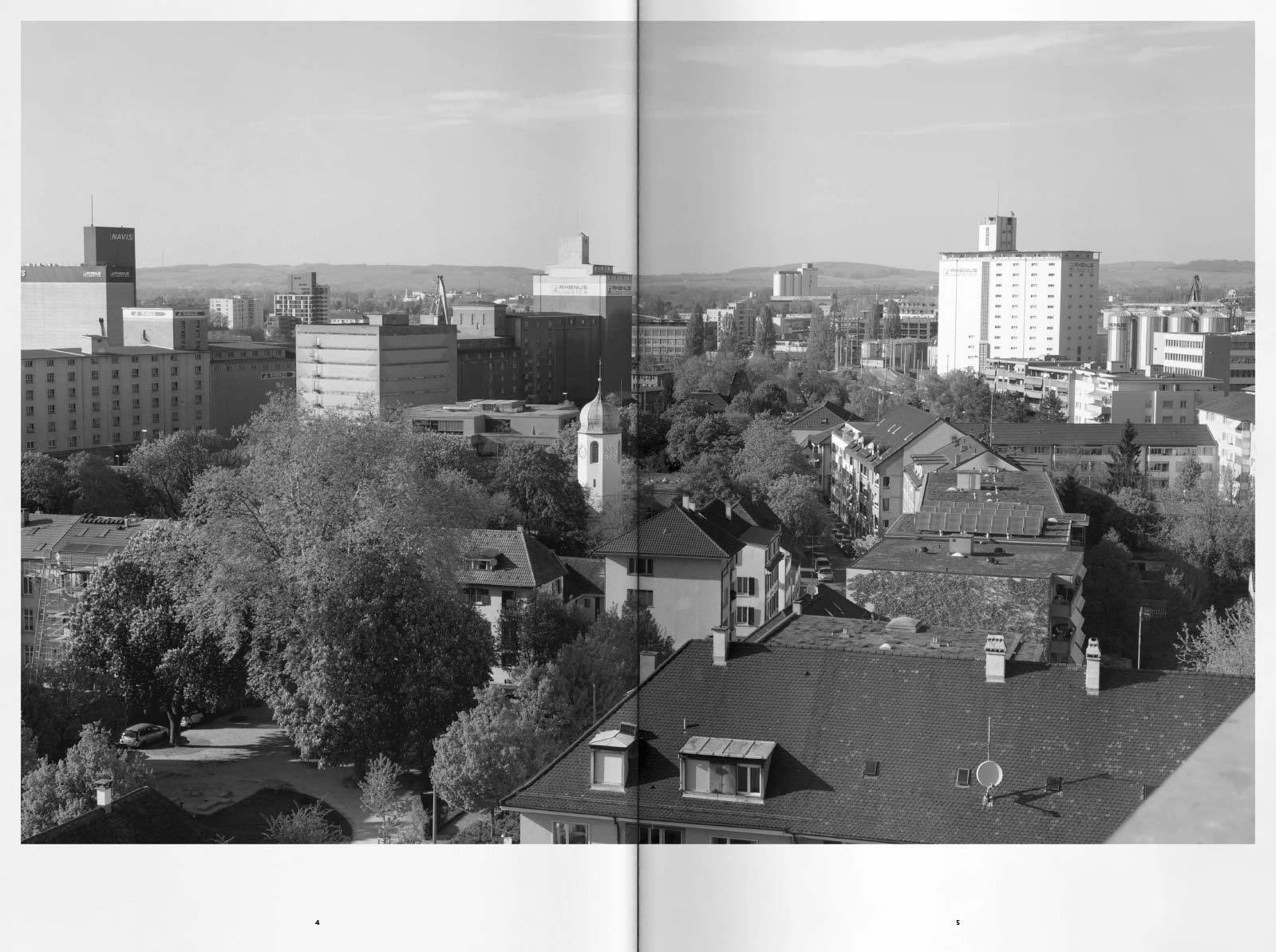 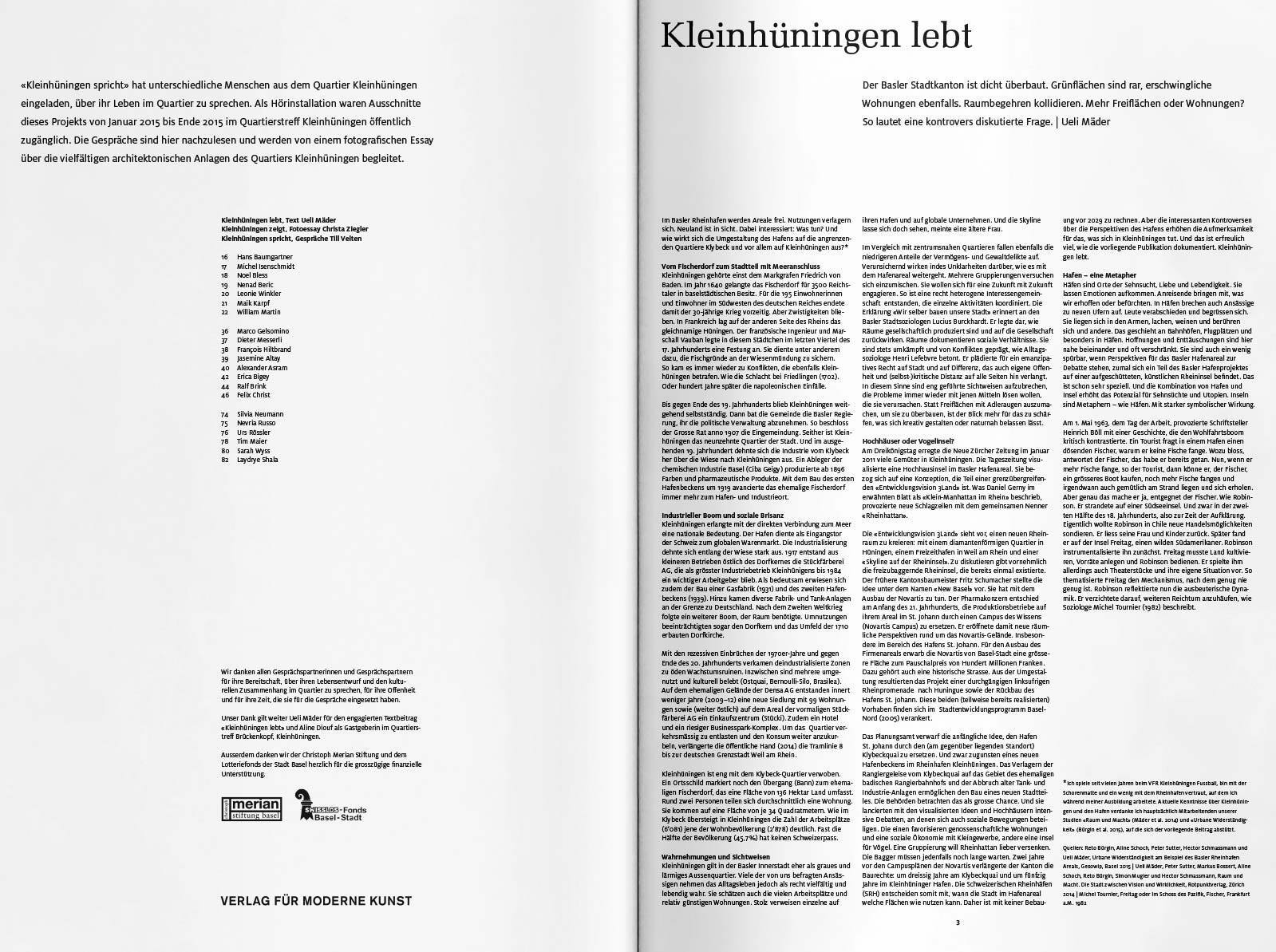 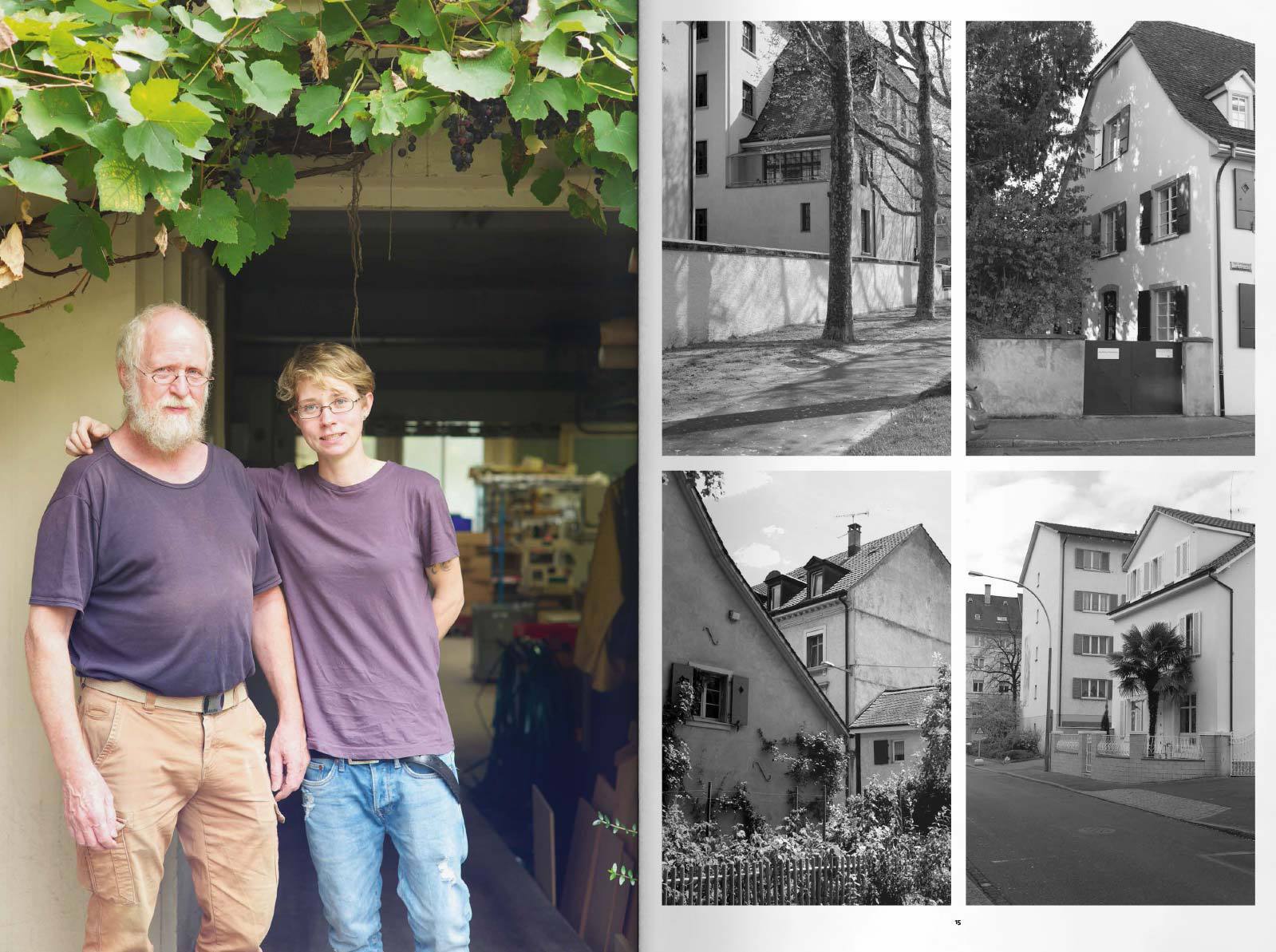 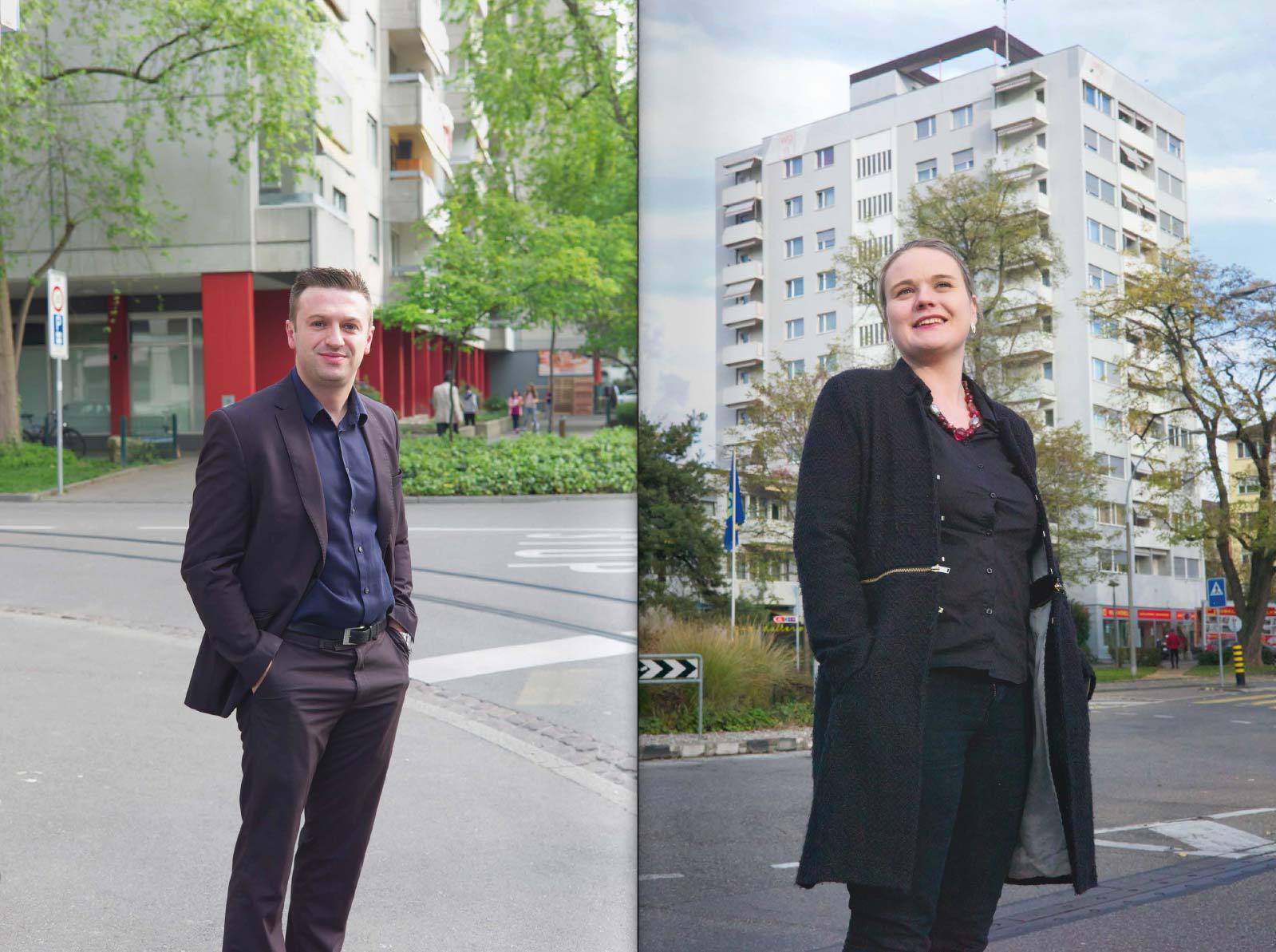 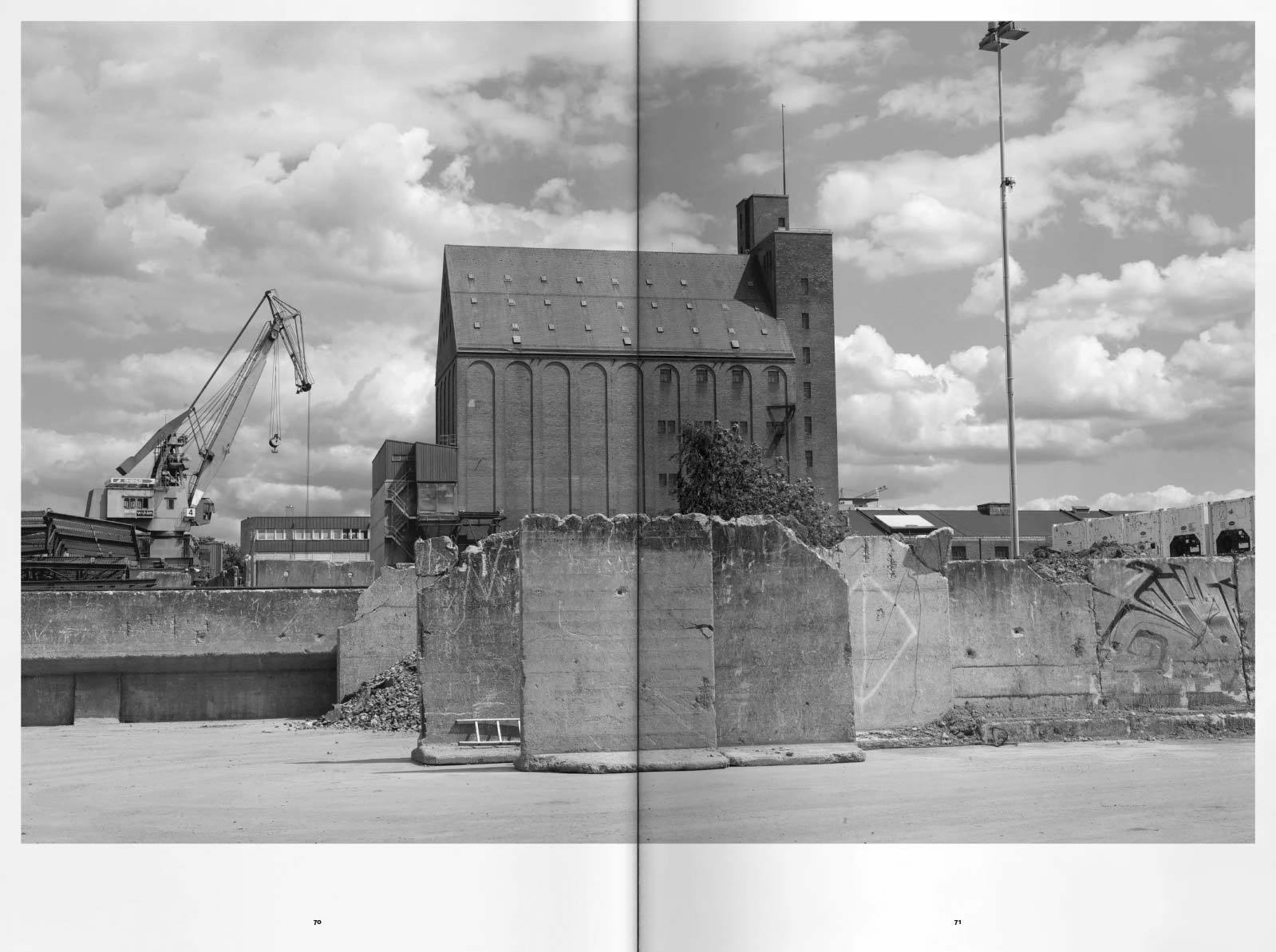 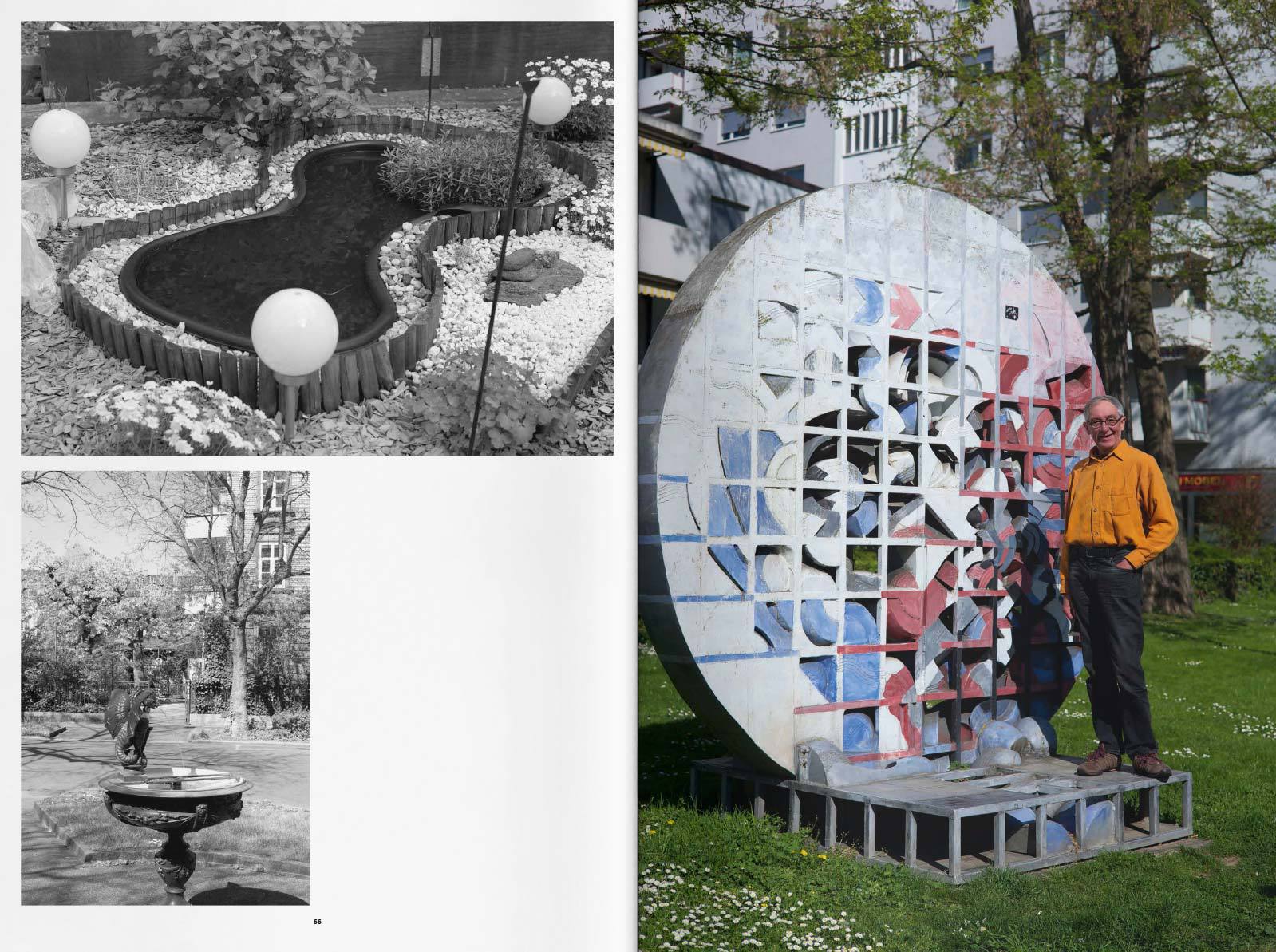 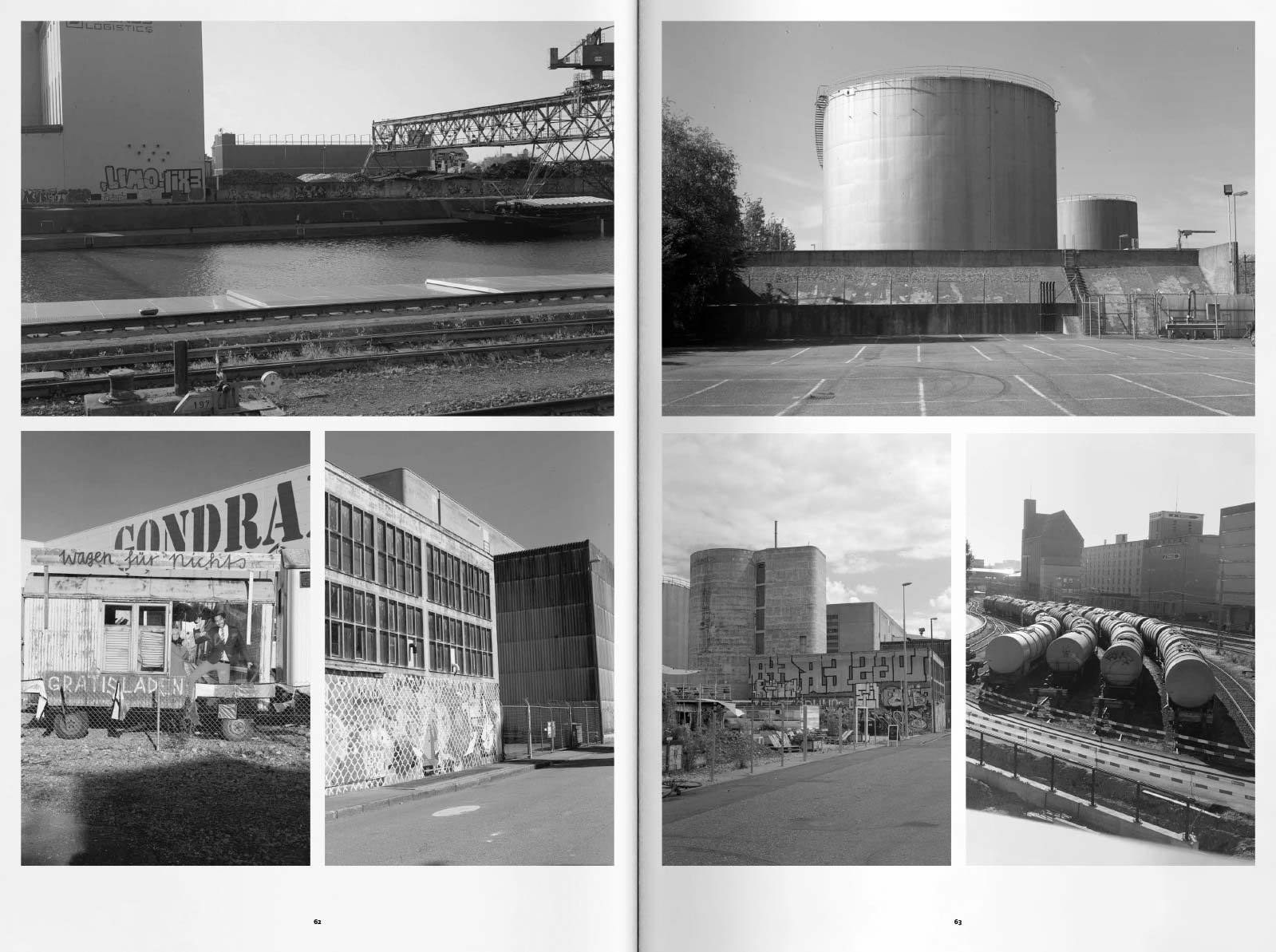 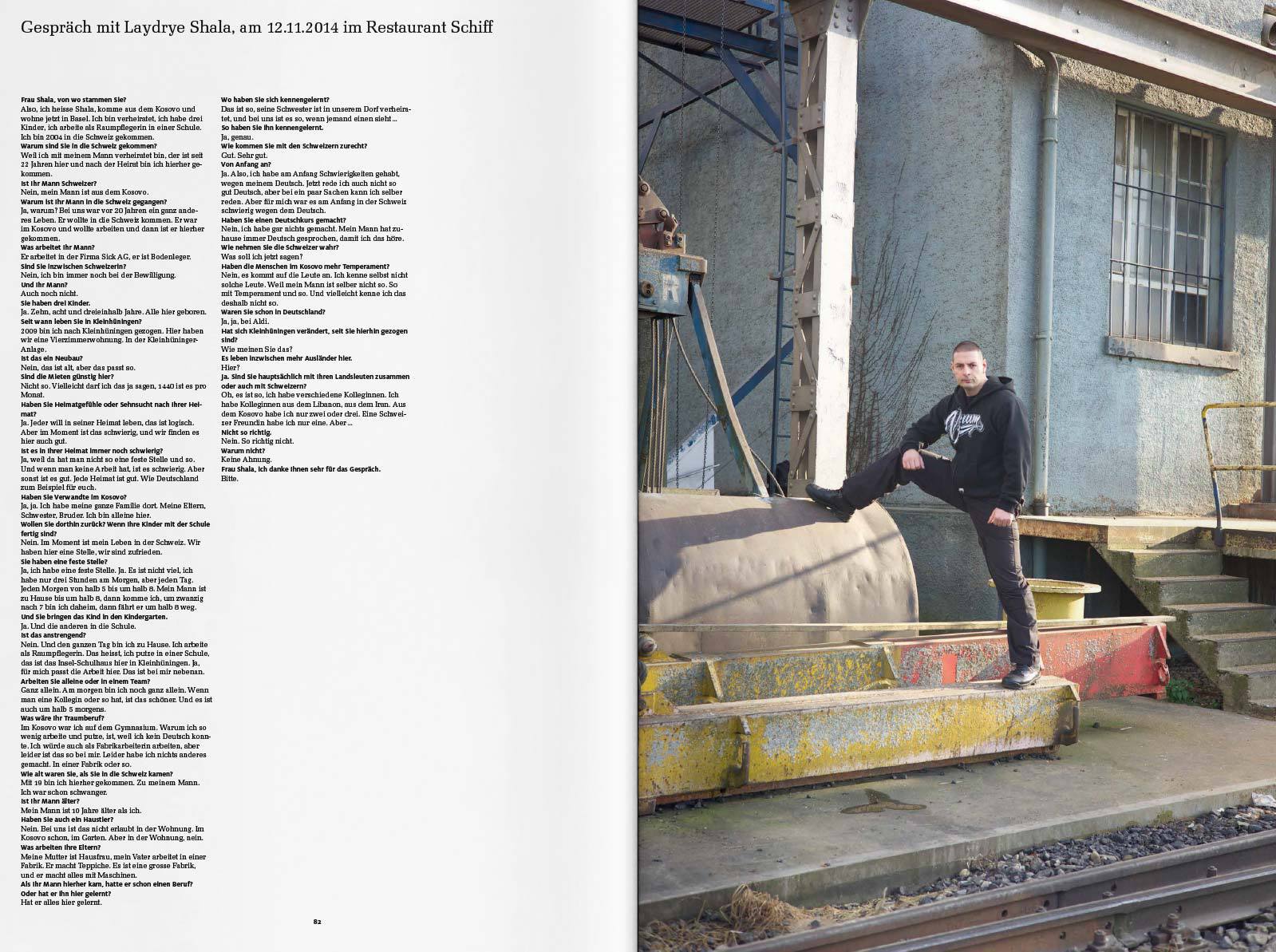