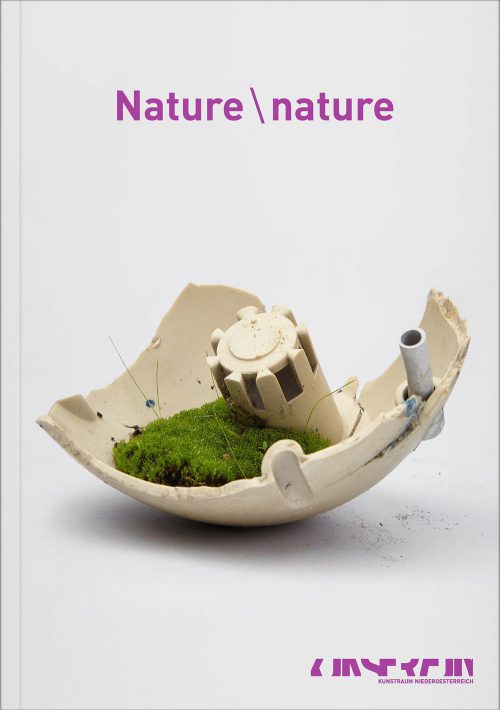 A reverse solidus (backslash) is a typographical mark used in computing to indicate that the subsequent character has another meaning and shall be treated differently. It is one of the so-called “escape characters” that challenge the systematic interpretation of a character.

The exhibition "Nature \ nature showcases" works by local and international artists who reflect on the concept of nature and propose its up-to-date forms. They examine the ways in which technology crosses over to nature and—vice versa—how our biosphere and minds become increasingly shaped by technology. The artists consider mutations caused by ever growing amounts of waste and speculate about the future of nature under the influence of the all-consuming Internet. Can nature, with the help of technology, figure into the logic of human progress in such a way that both can profit?

The works in the exhibition evade the binary constraints of natural versus unnatural, while rendering visible a diversity of contested natures. Rather than attempting to capture nature as a totality, the exhibition postulates that nature is made up of parts without a whole. After all, nature is never merely natural; it is a human invention that is constantly in flux. 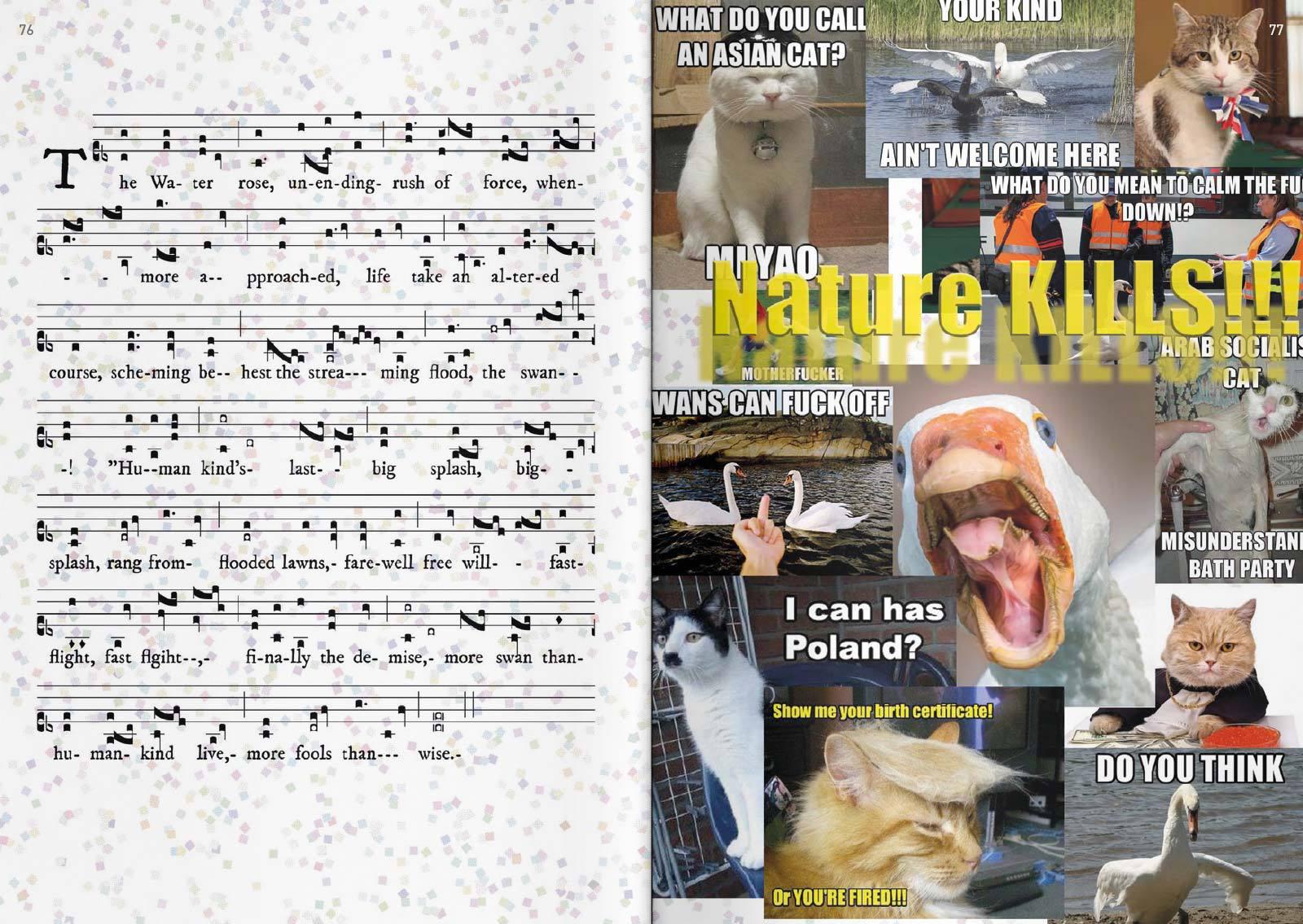 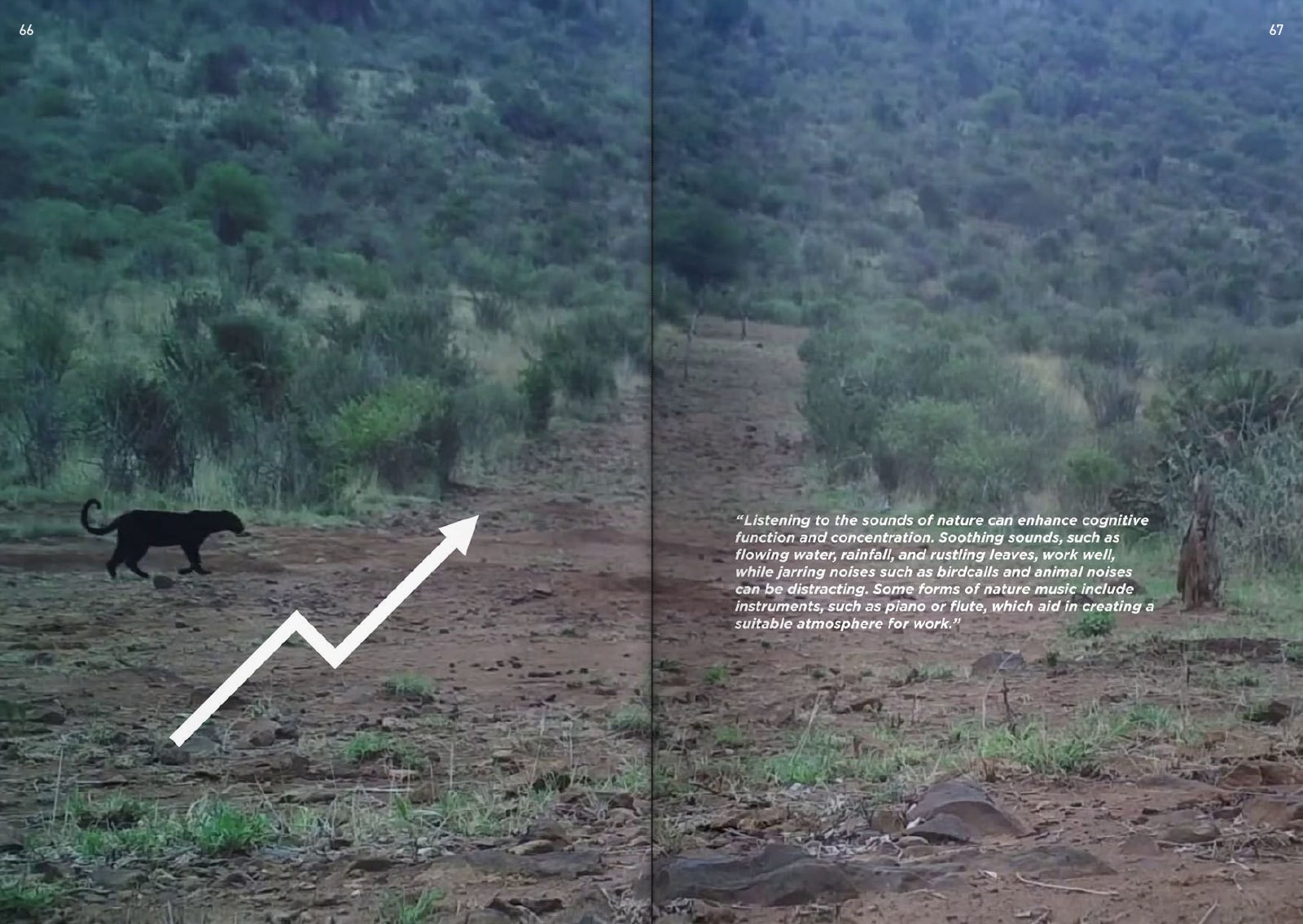 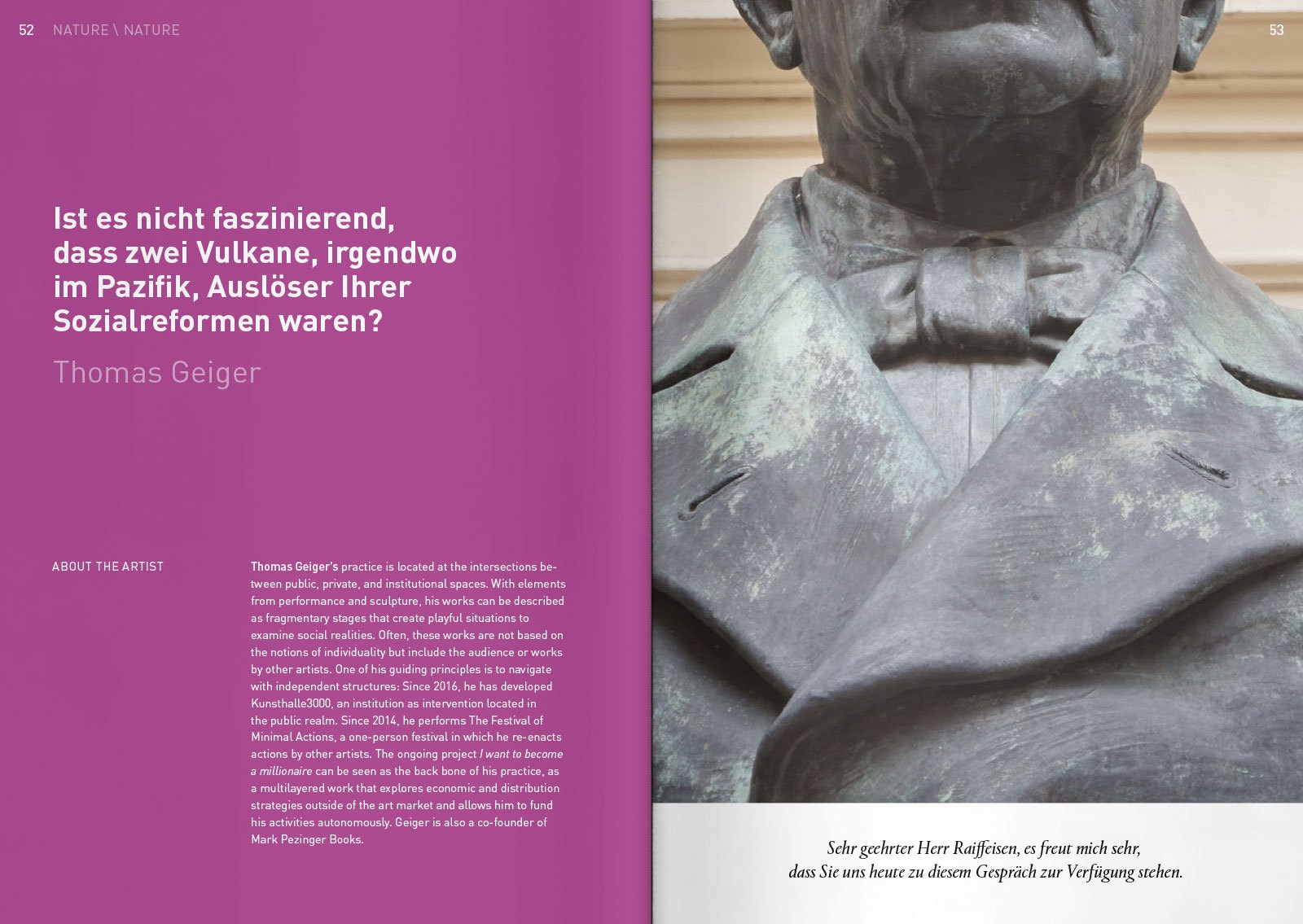 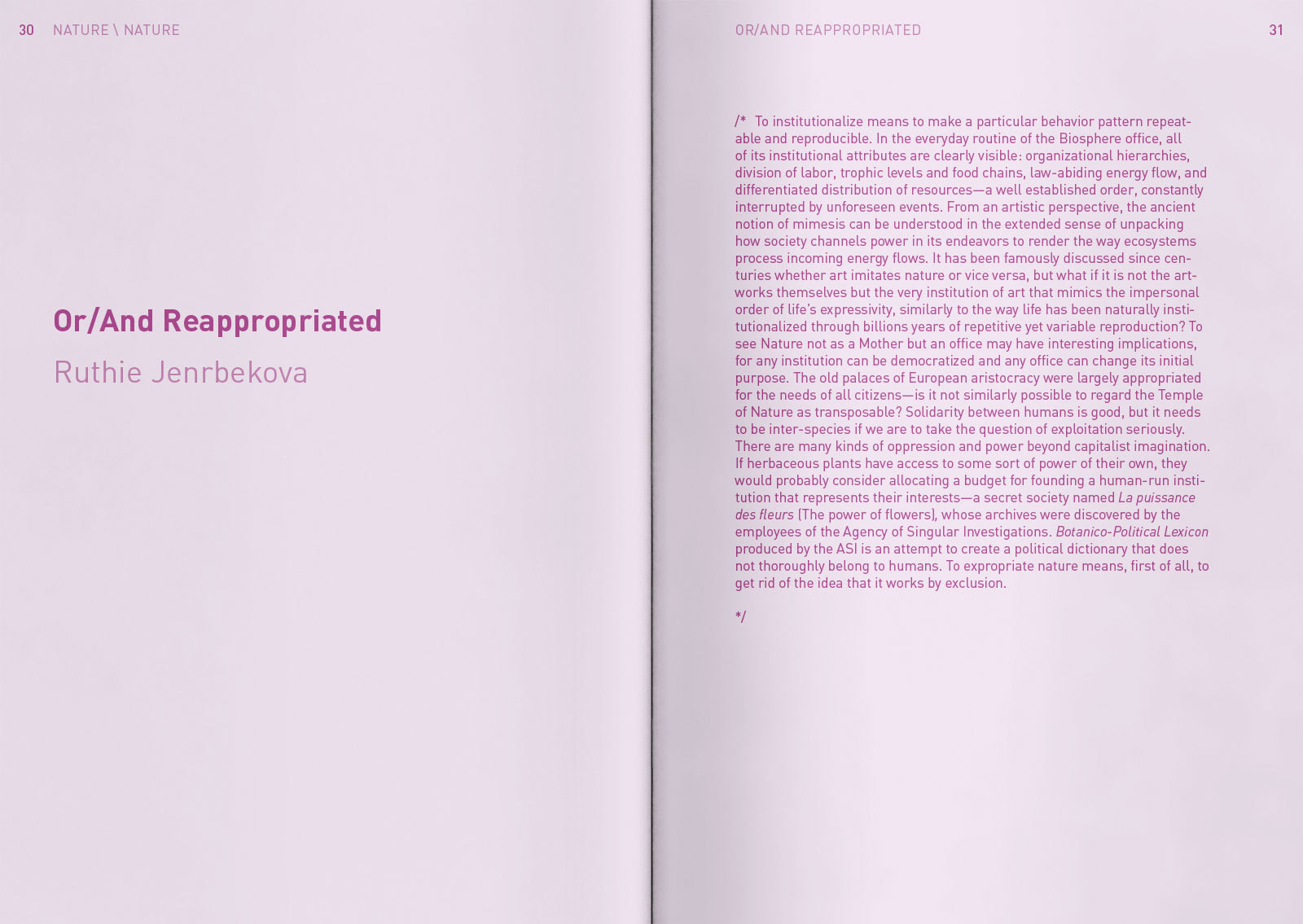 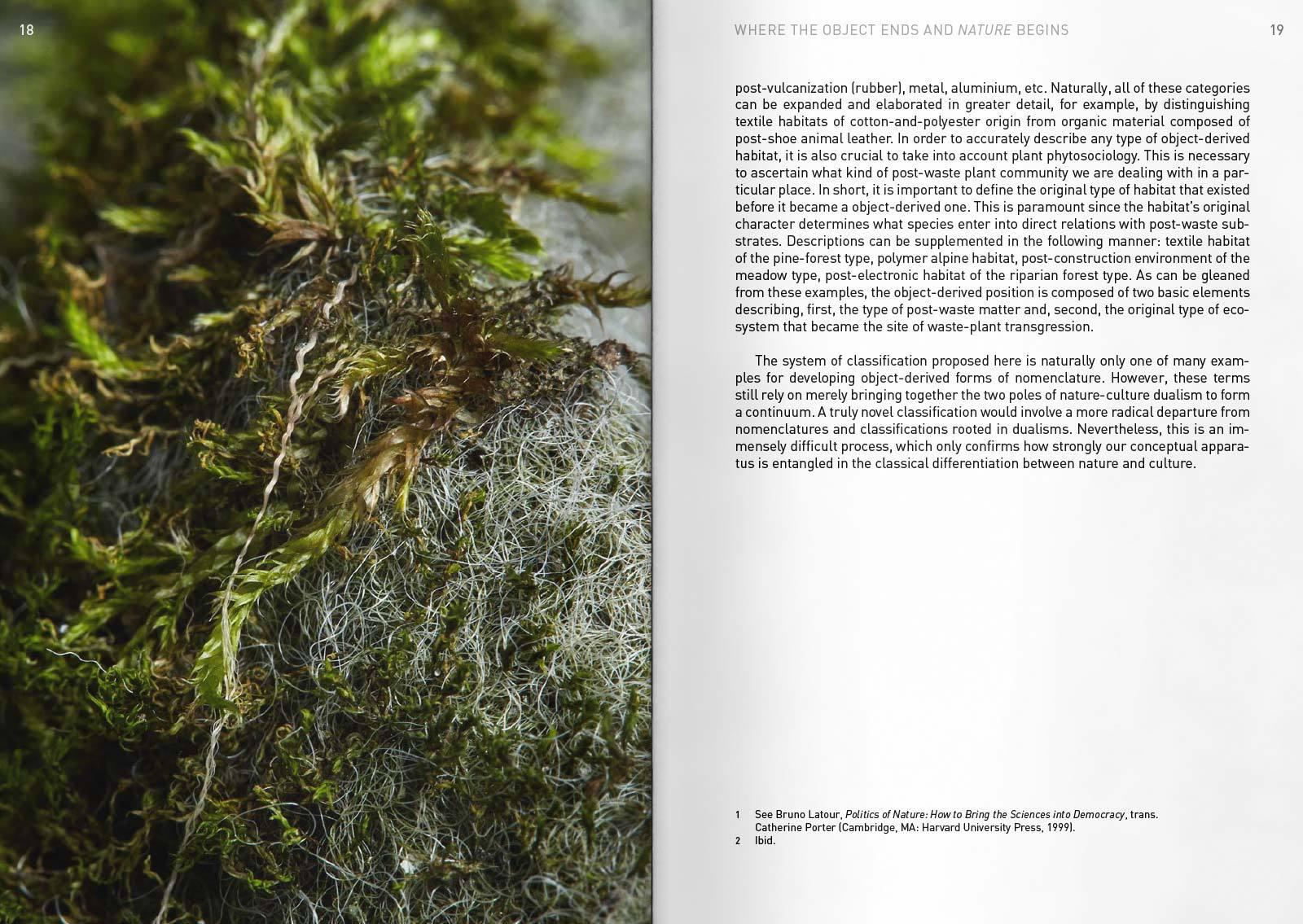 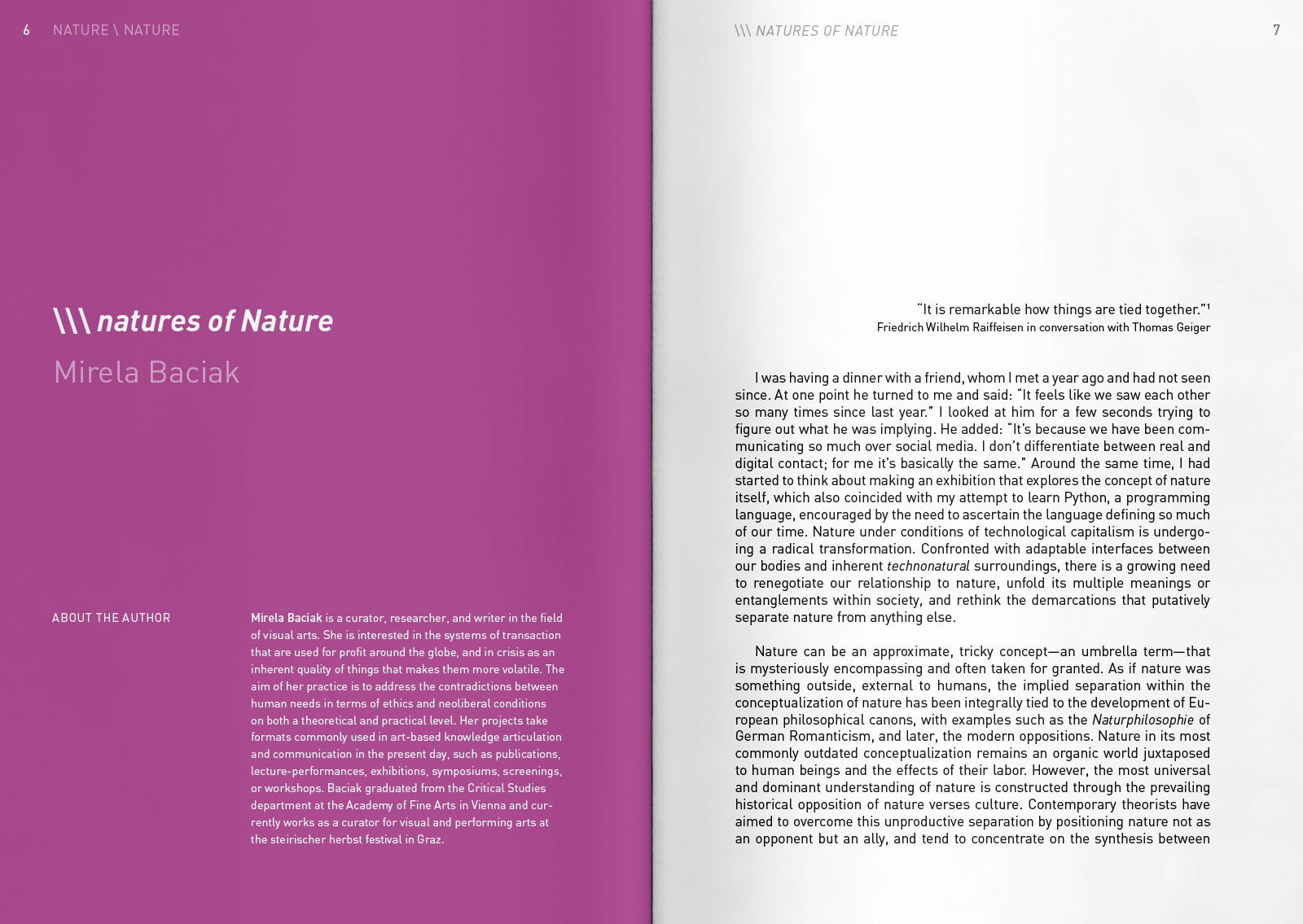 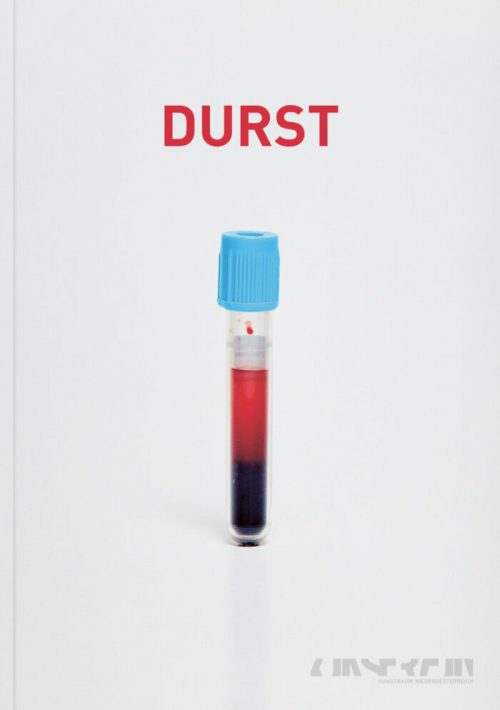 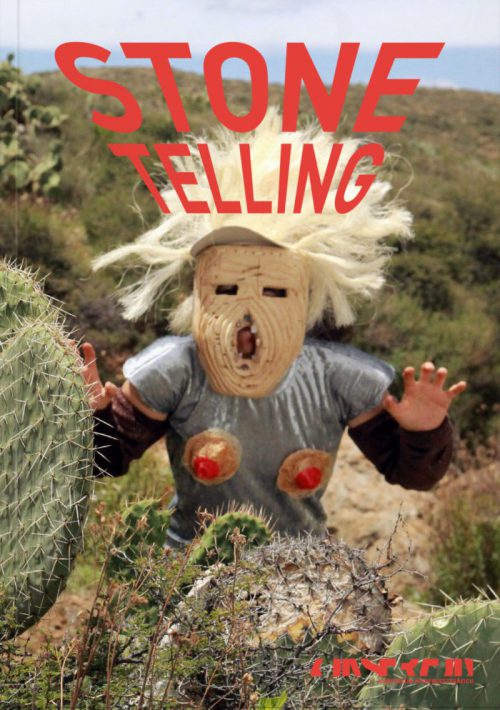