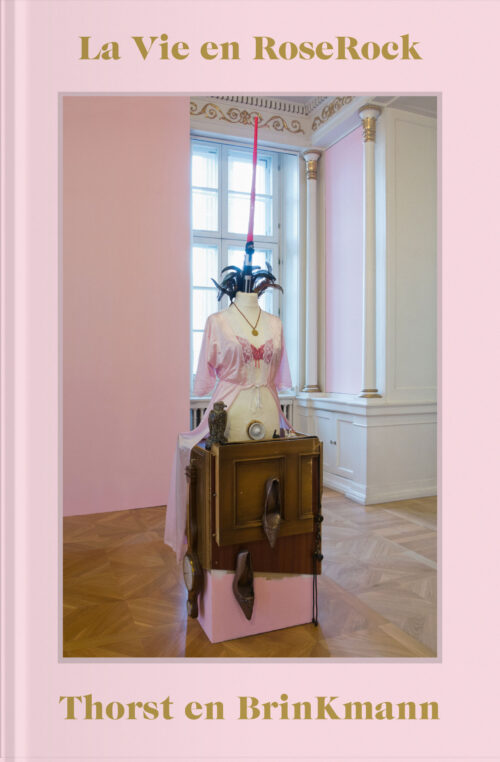 In 2013 Thorsten Brinkmann was asked by the Klinger Forum in Leipzig if he would be interested in an exhibition to mark the 200th birthday of Richard Wagner. After some deliberation and research, he came across a pink room by Wagner, which is said to have been in the Villa Wahnfried. Only he was allowed to enter it. There are no documents of this. What exactly took place there can only be guessed at. But there is an exchange of letters between him and his seamstress, in which he also ordered diverse female cloakroom for this room. Whether he tried his hand at crossdressing there or played through characters from his opera pieces or ... will probably remain hidden forever. In any case, this gave Brinkmann the opportunity to create a pink room with an associated world of images and sculptures. Thorsten Brinkmann: "Since Wagner is a really difficult figure in several respects, I only had a special way of dealing with the Wagnerian cosmos: La Vie en RoseRock!" 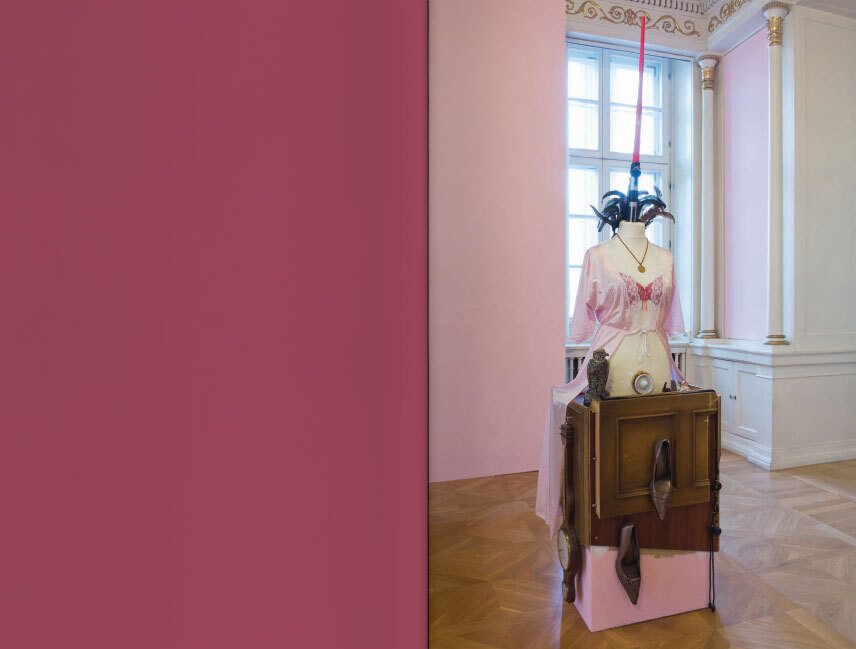 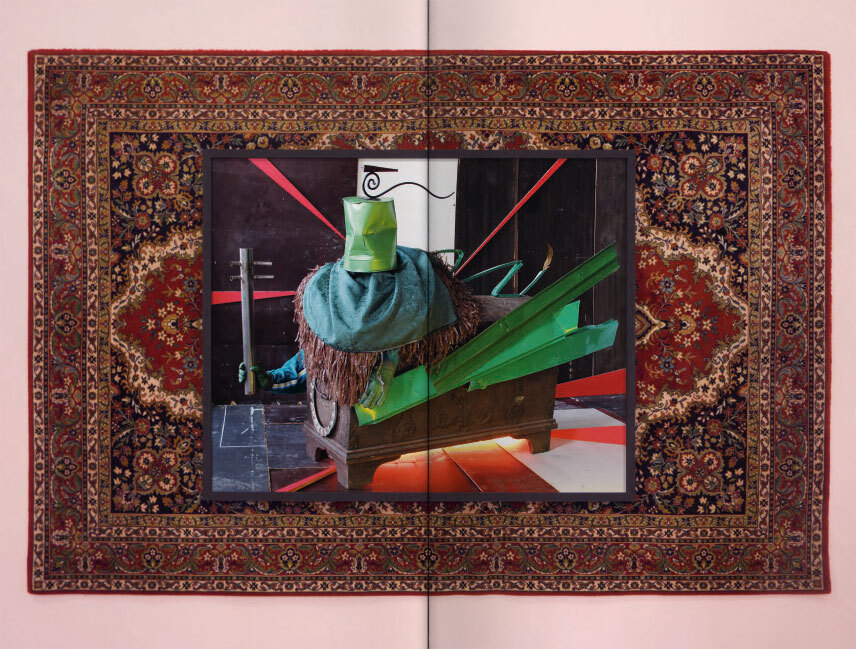 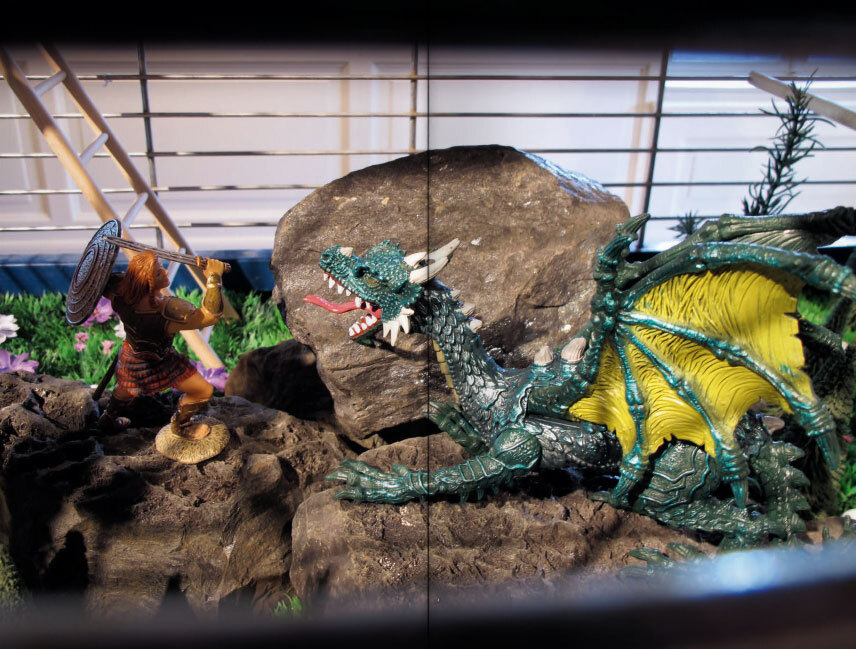 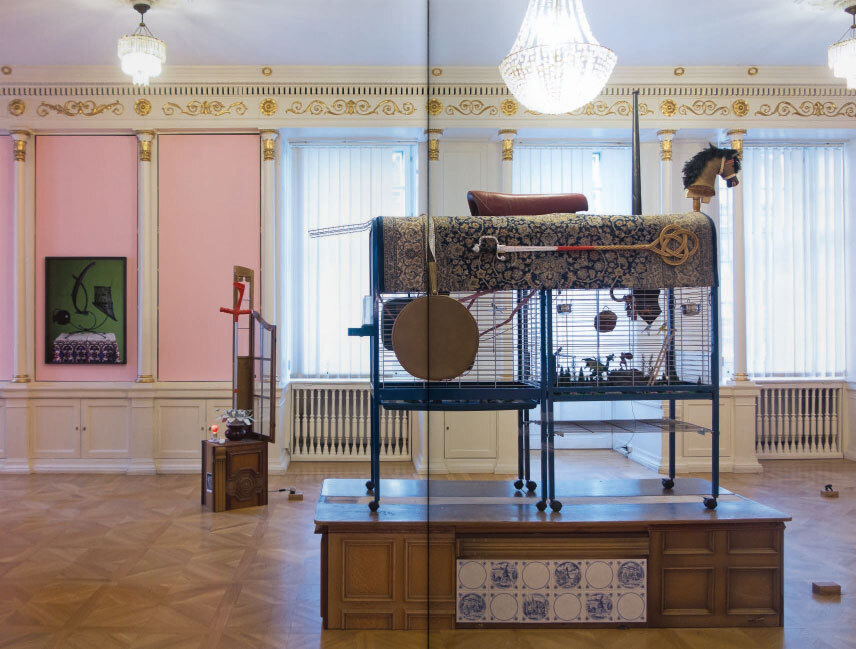 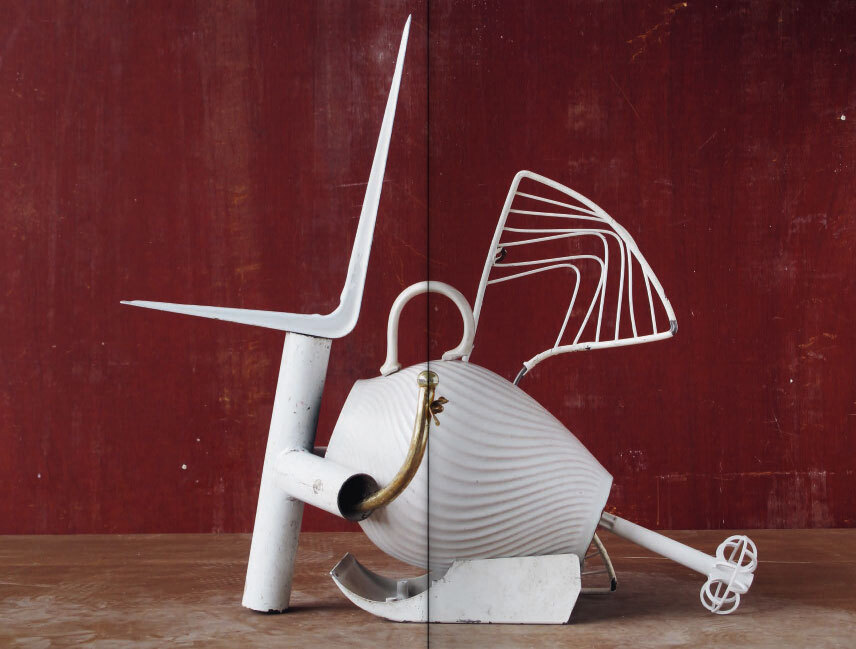 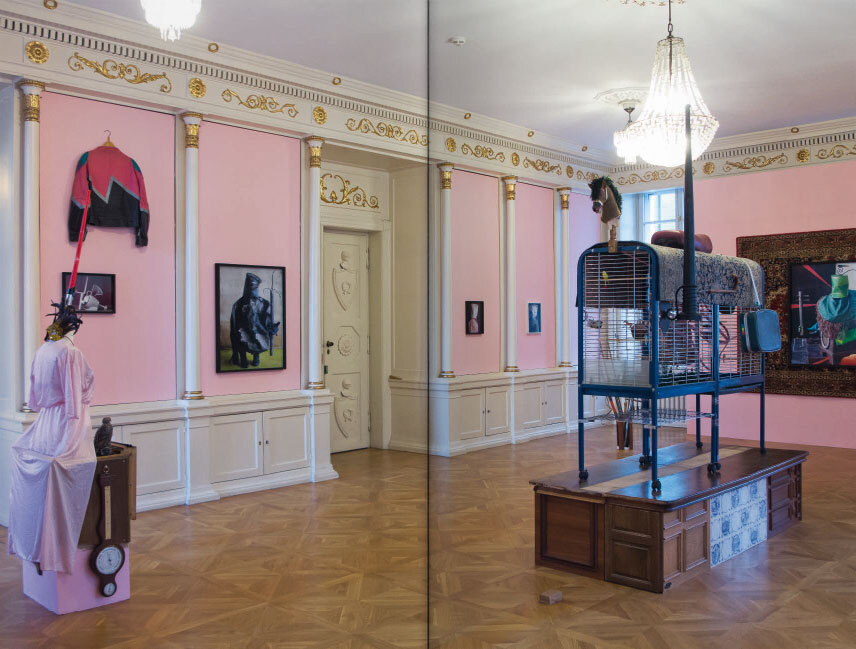