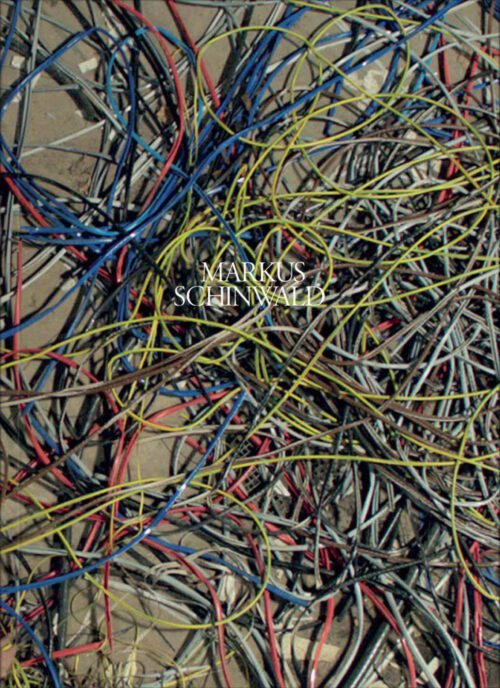 Since the end of the 1990s, the human body has become the focus of his works as a projection surface for the individual being and as a shell that can be manipulated, and in which you have little trust.
Schinwald’s work playfully combines very different media—from magical mystical films and photographs, via prosthetic fashion designs, down to revised historical paintings and anthropomorphic sculptures—in rooms set like stages with complex interactive structures. Schinwald looks to high culture and the world of putting on exhibitions, is influenced by the history of modernism and current pop culture, as well by myths and fairy tales. His works go far beyond visual perception and focus on that moment in which the rational availability of the body is extinguished, and in which we are ultimately confronted with the question of one’s own constructedness. The publication focuses on the works of the last years. Markus Schinwald, born in 1973 in Salzburg, Austria, lives and works in Vienna and Los Angeles. He studied at the Hochschule für Gestaltung in linz and at Humboldt University in Berlin. He has had numerous solo shows, including at the Kunsthaus Bregenz (2009), Múcsarnok Kunsthalle Budapest (2009), migros museum für gegenwartskunst (2008), Augarten Contemporary, Vienna (2007), aspen art Museum (2006), Ausstellungshalle zeitgenössische Kunst Münster (2005) and the Frankfurter Kunstverein (2004). His works are to be found in numerous international collections,including at Tate Modern, London, Musée d’art Moderne, Paris, Kunsthaus Zürich and the MUMOK— Museum Moderner Kunst, Vienna. 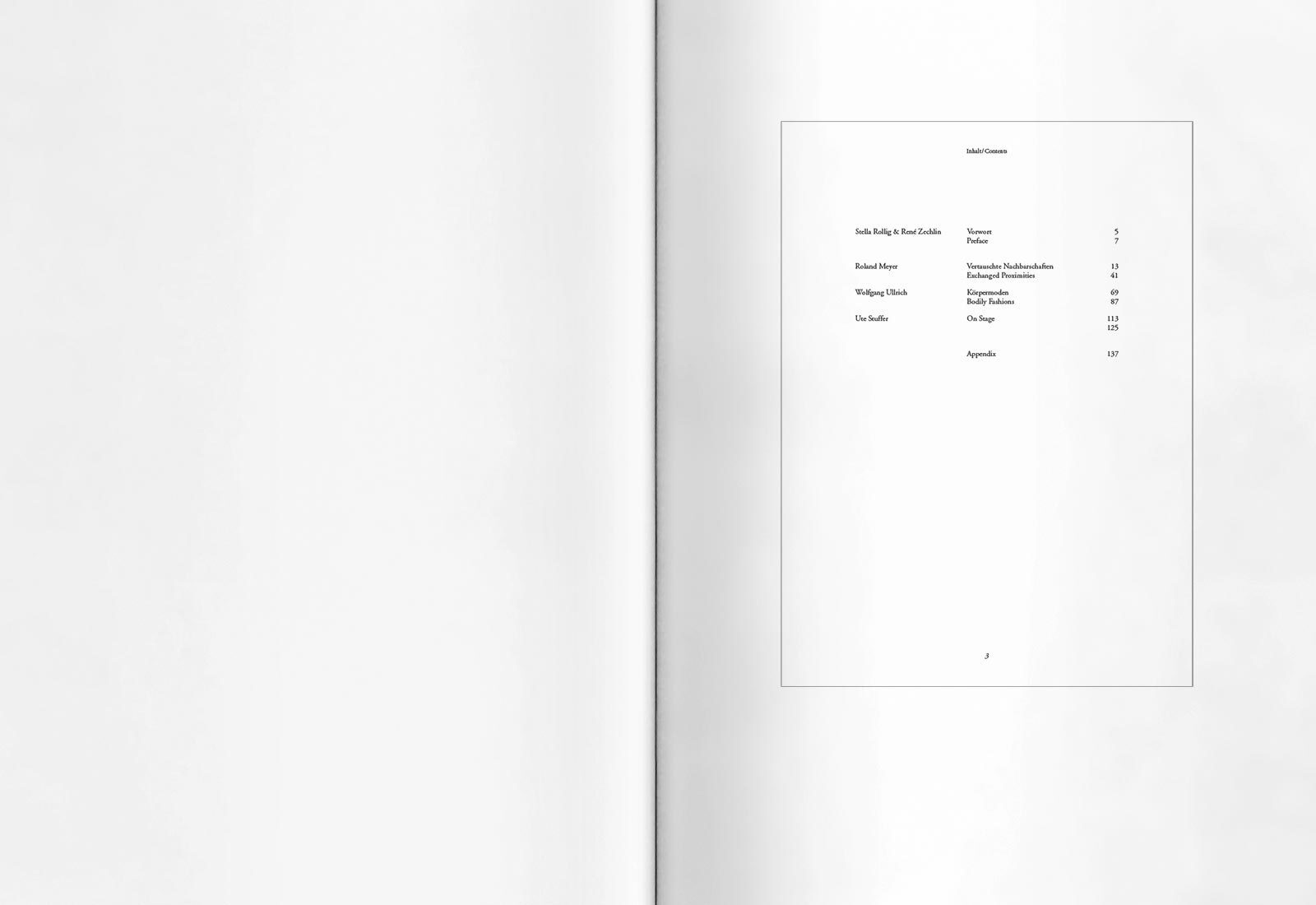 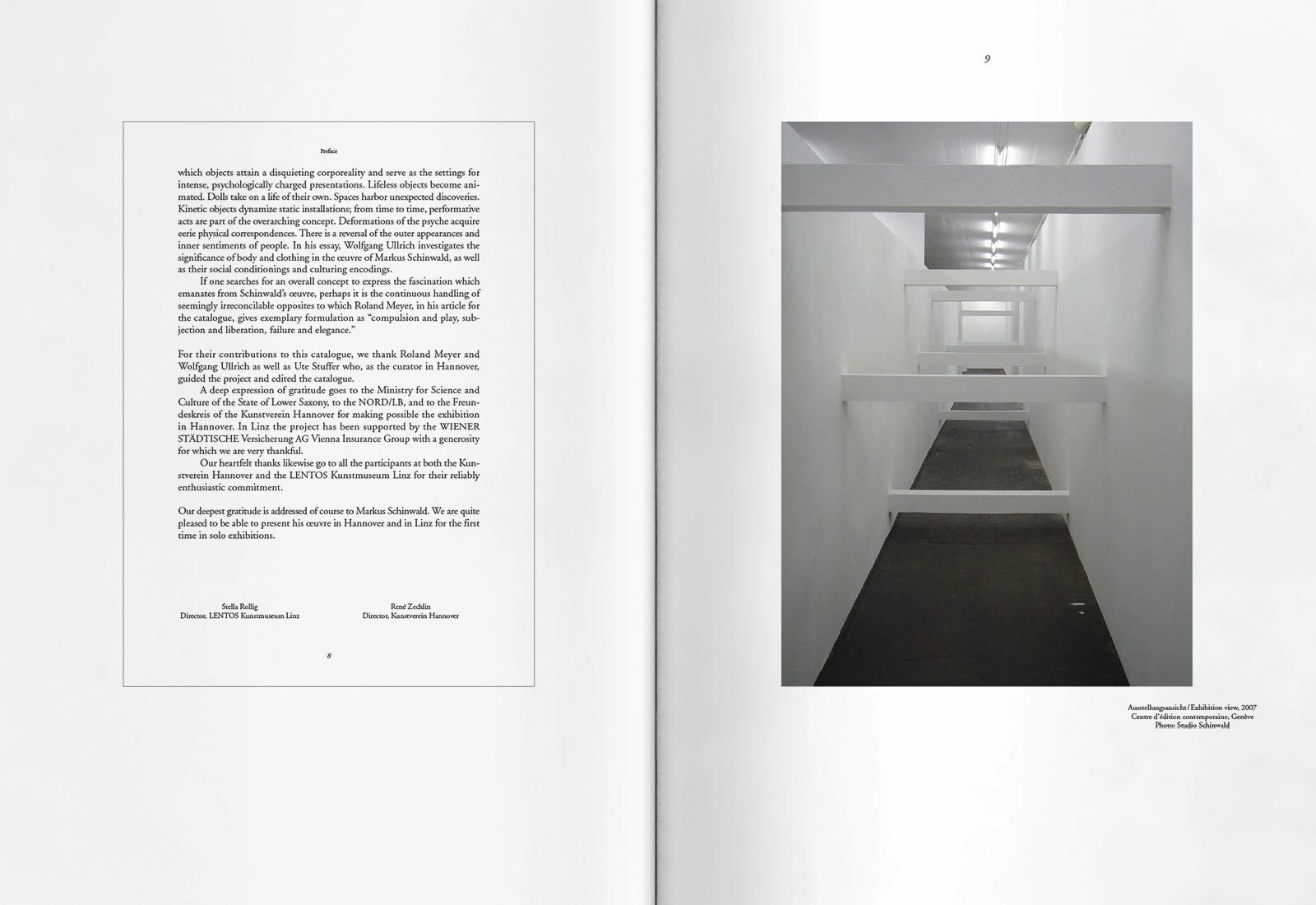 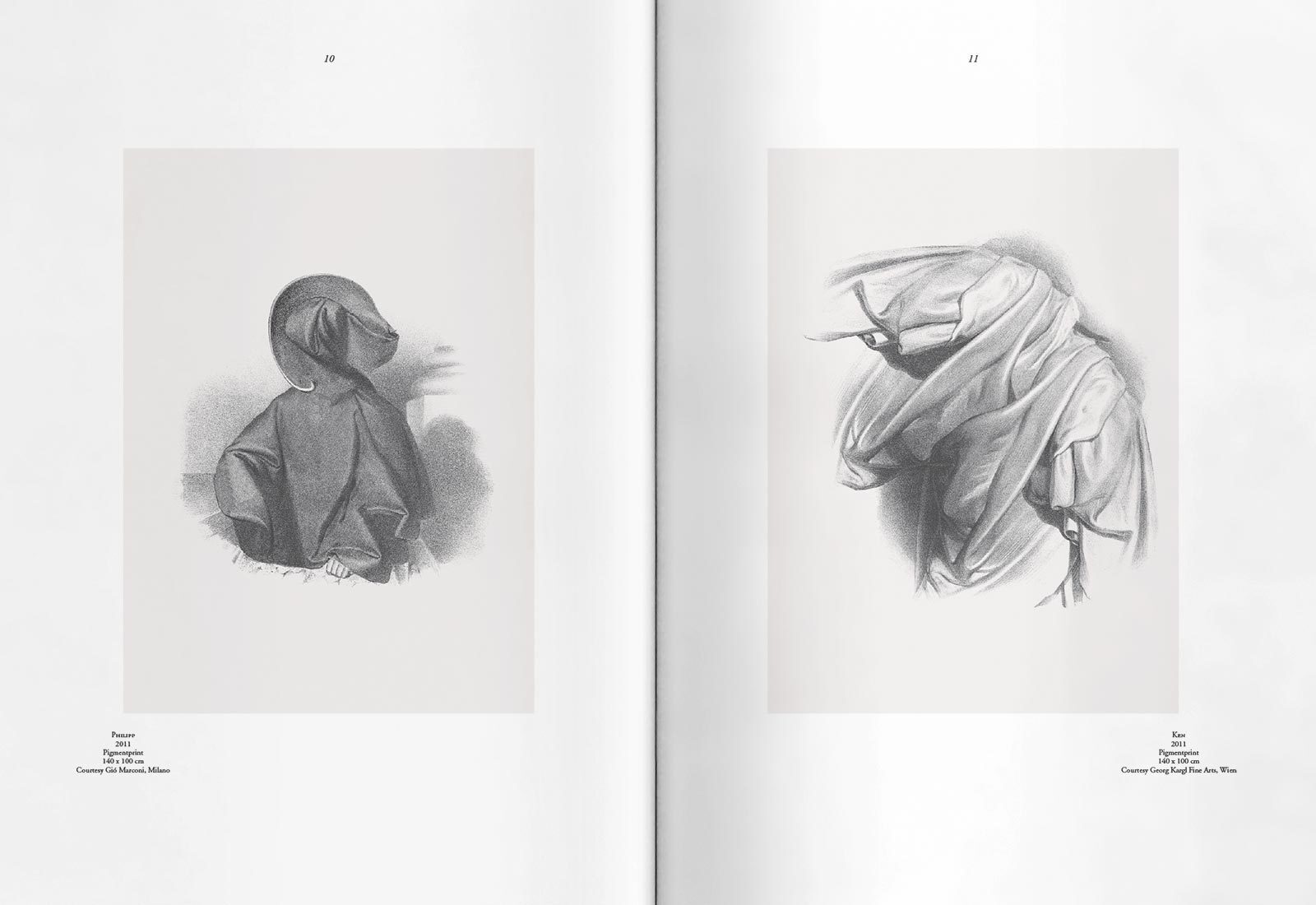 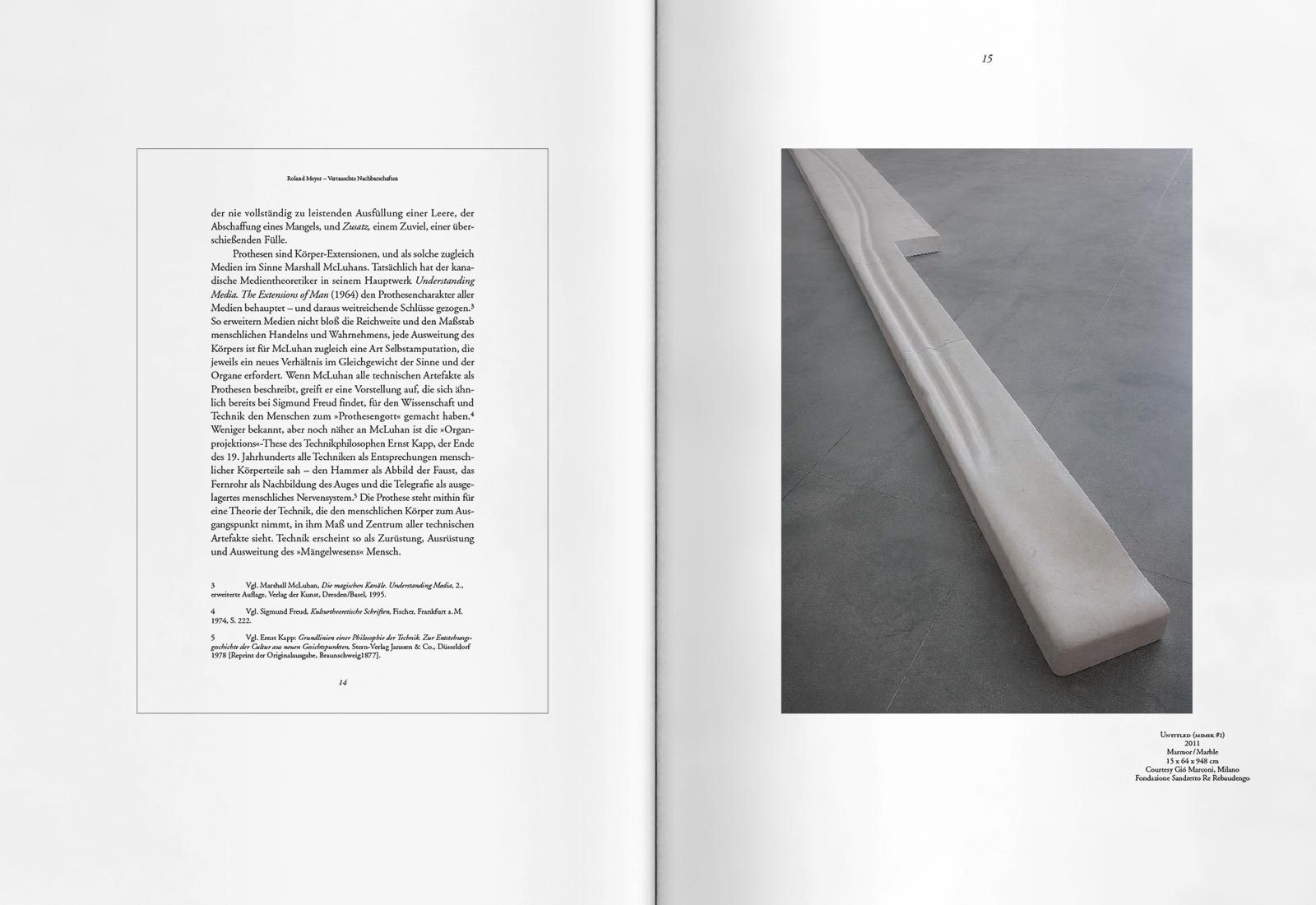 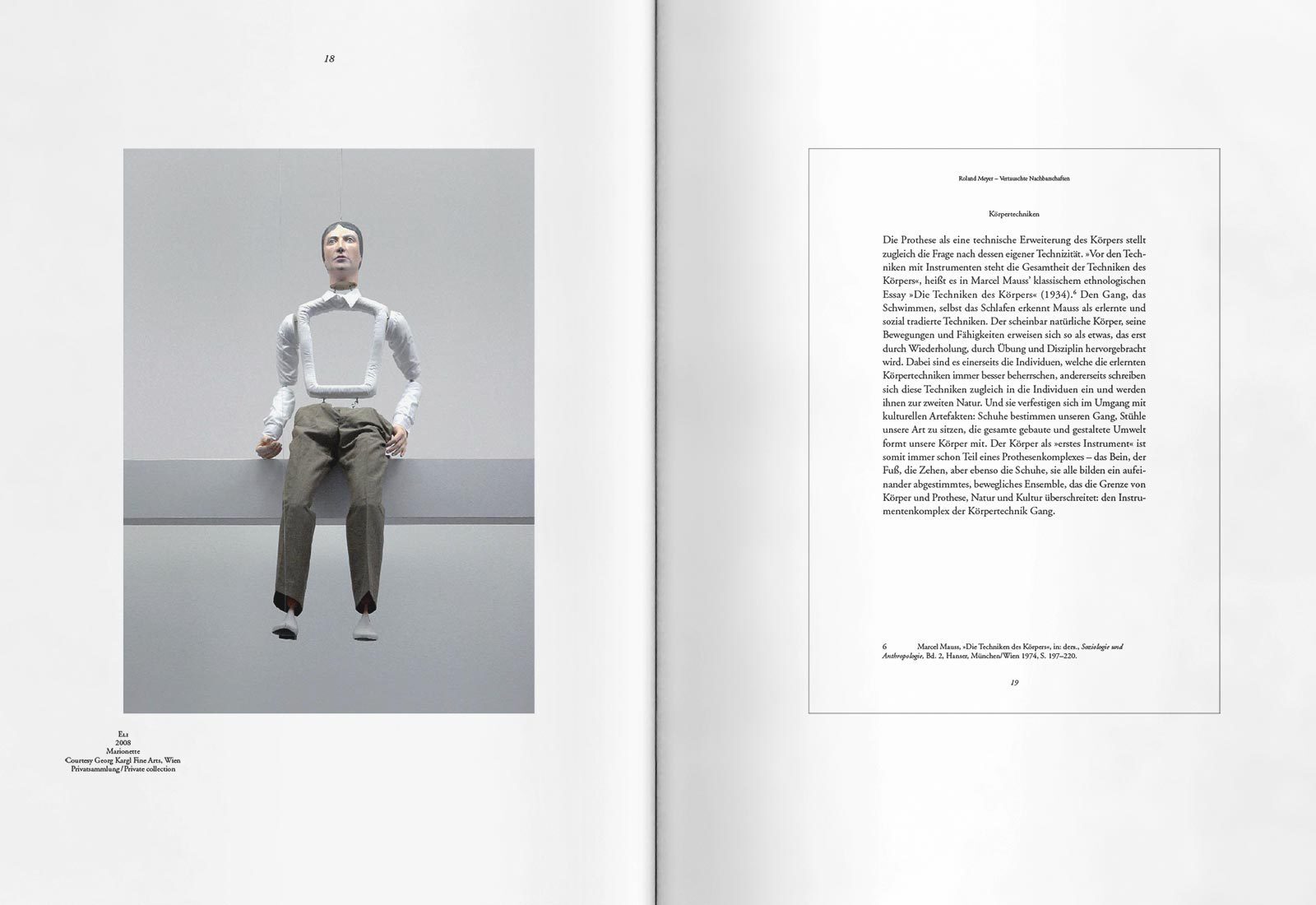 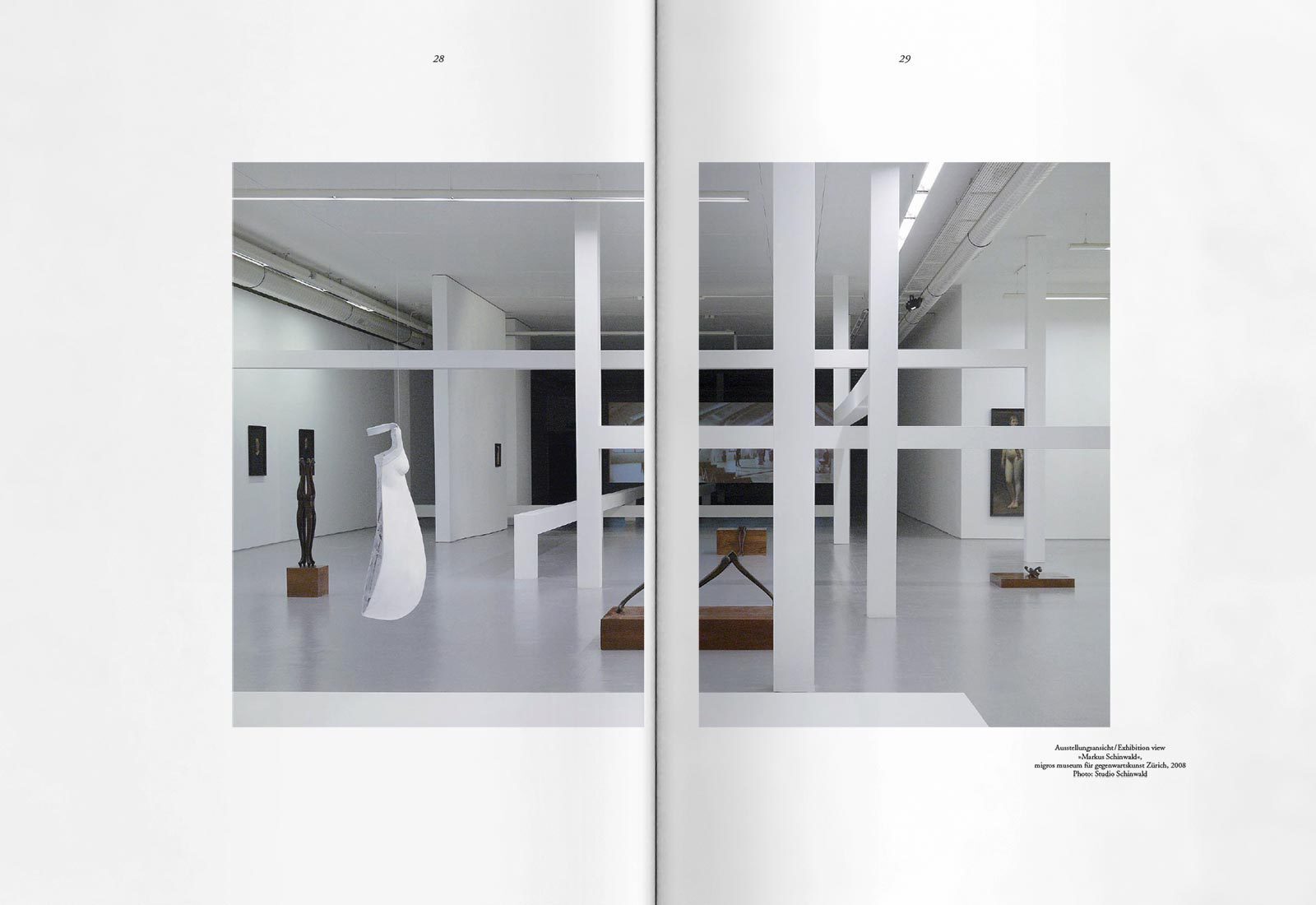 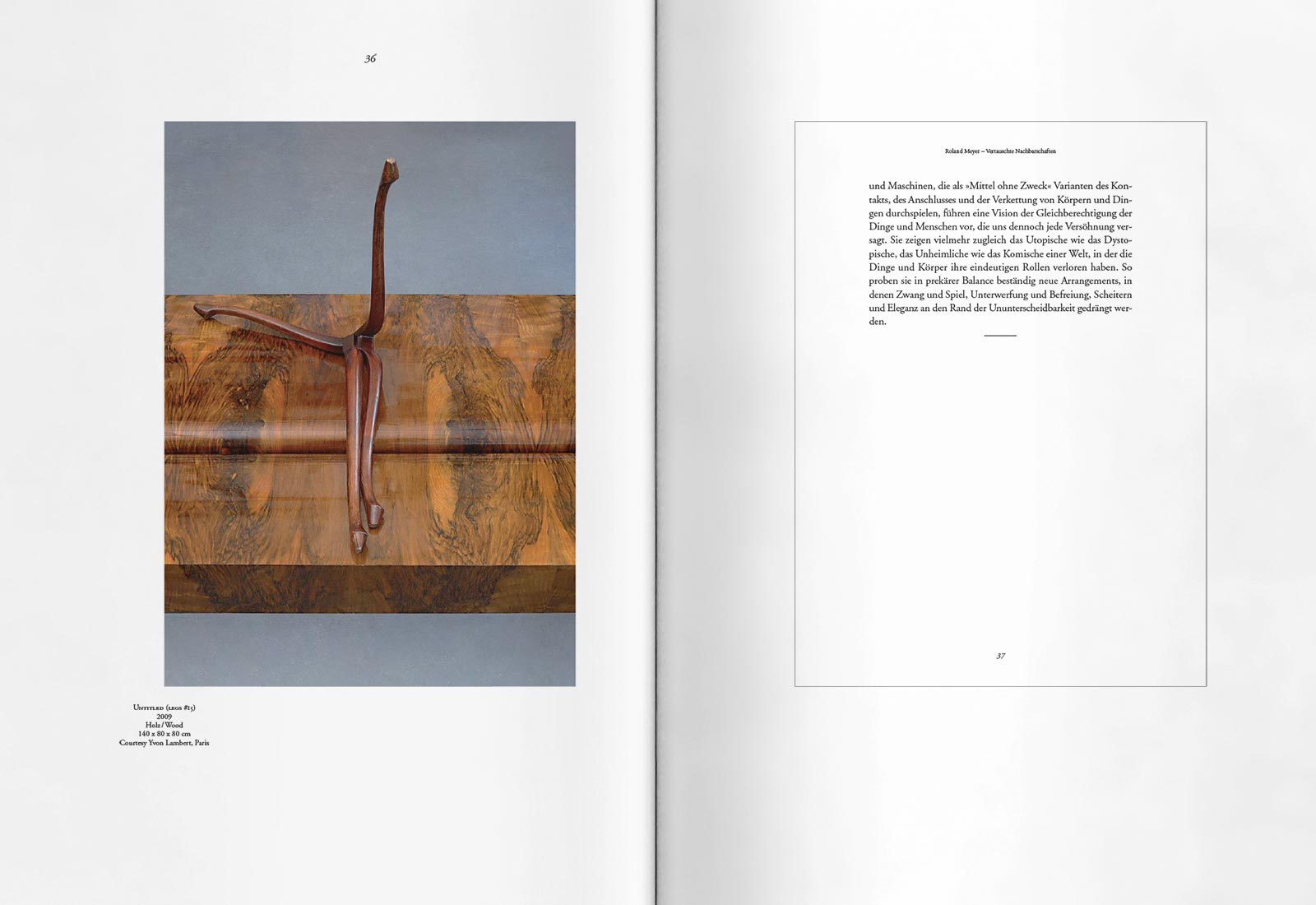 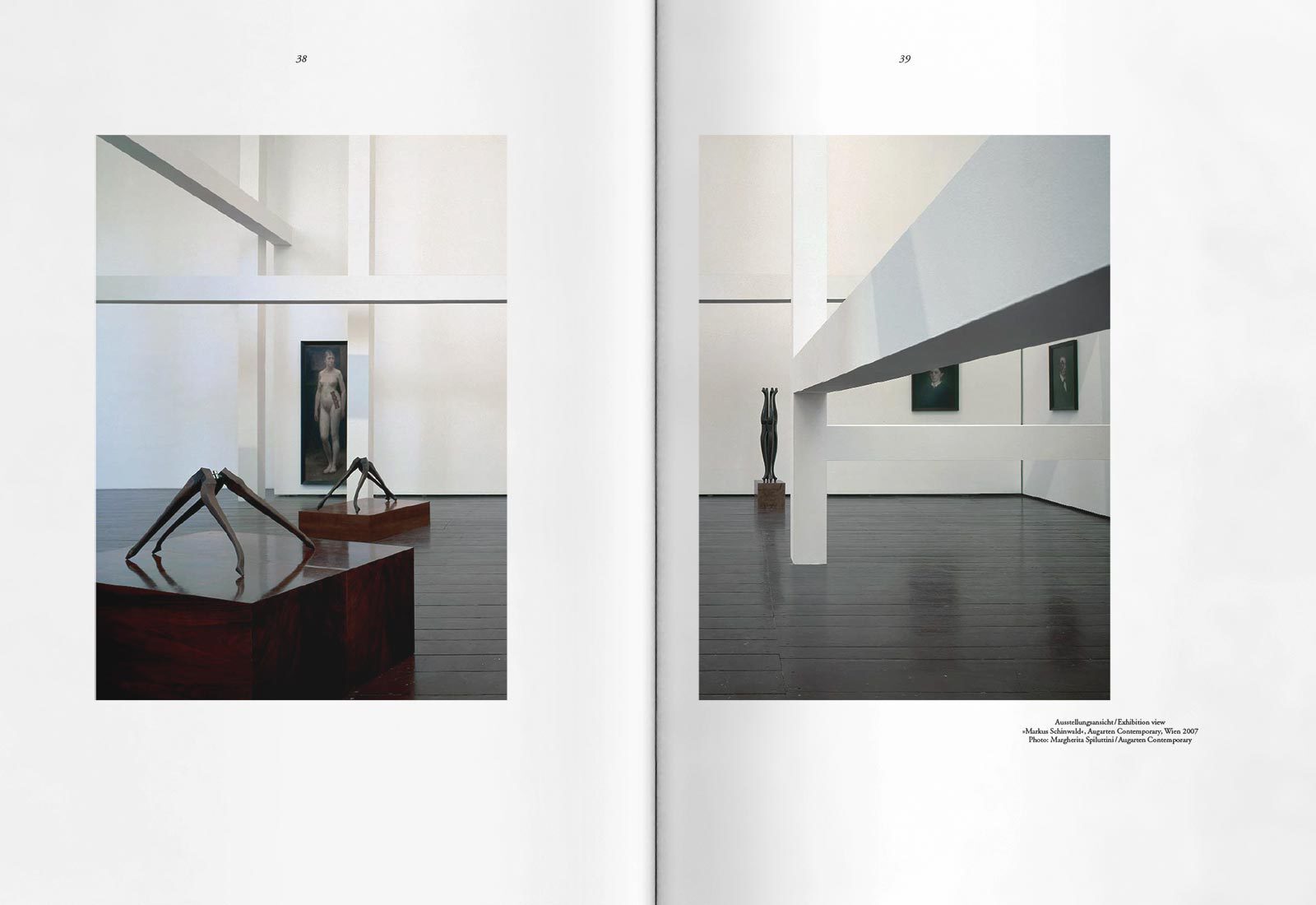 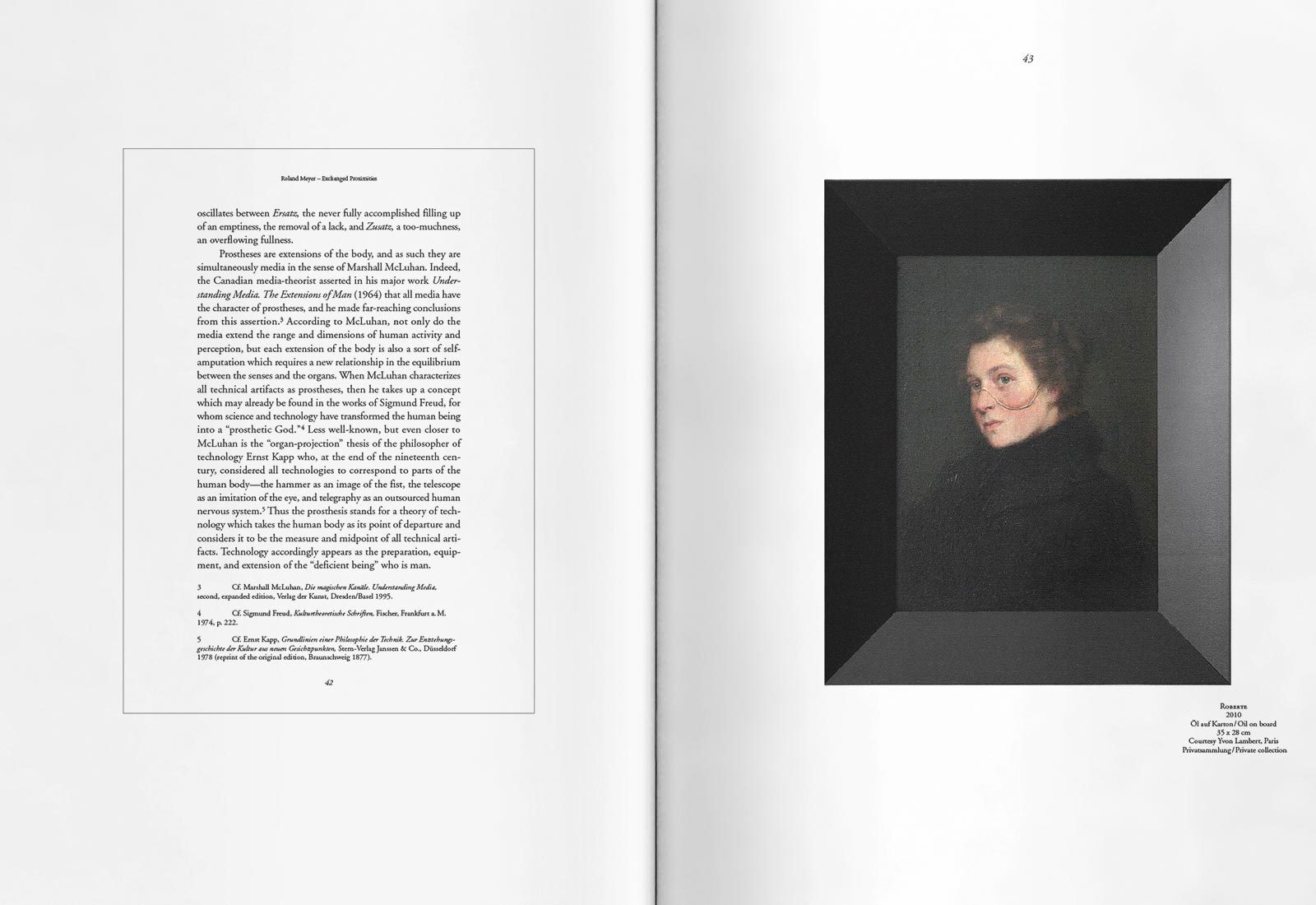 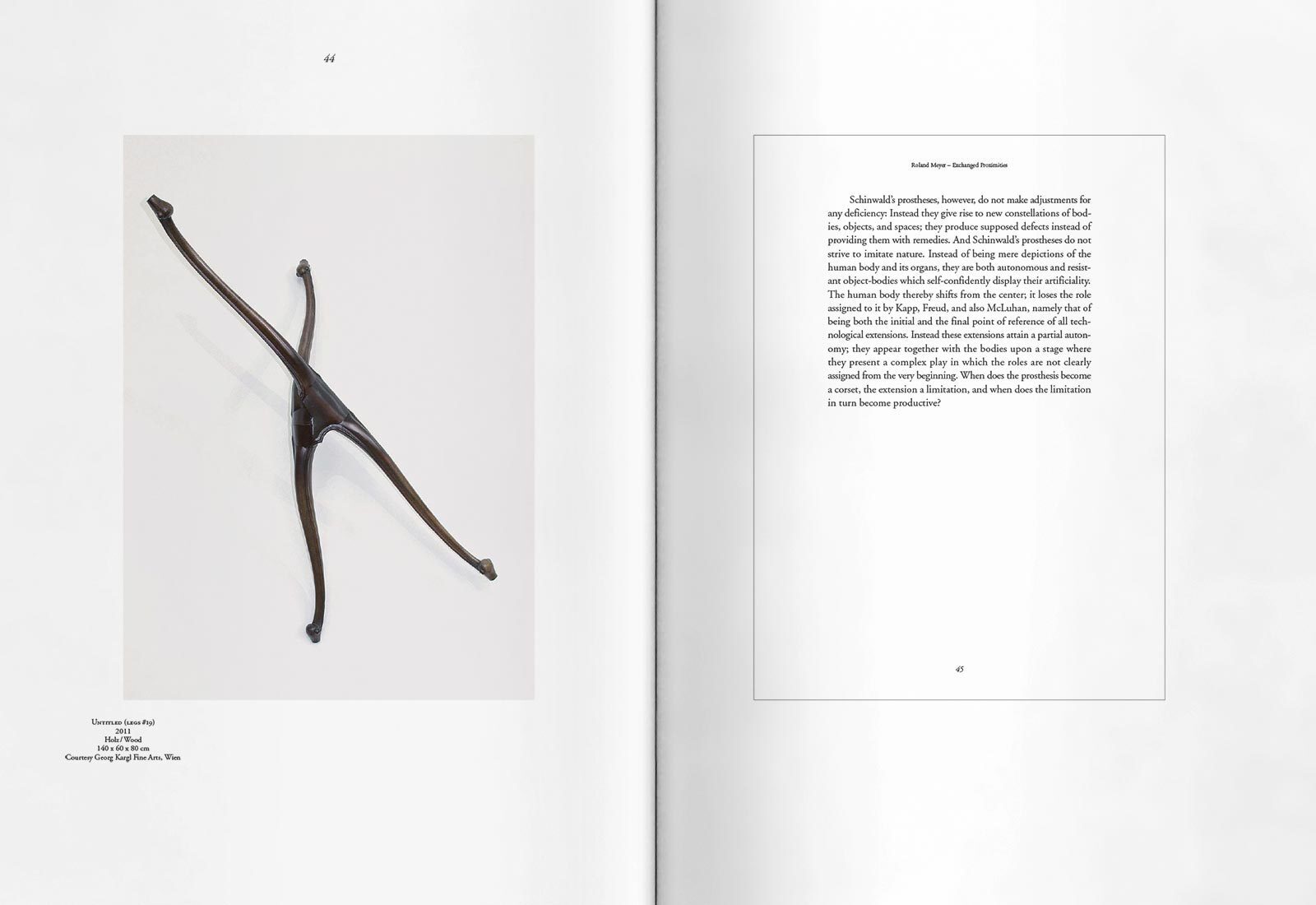 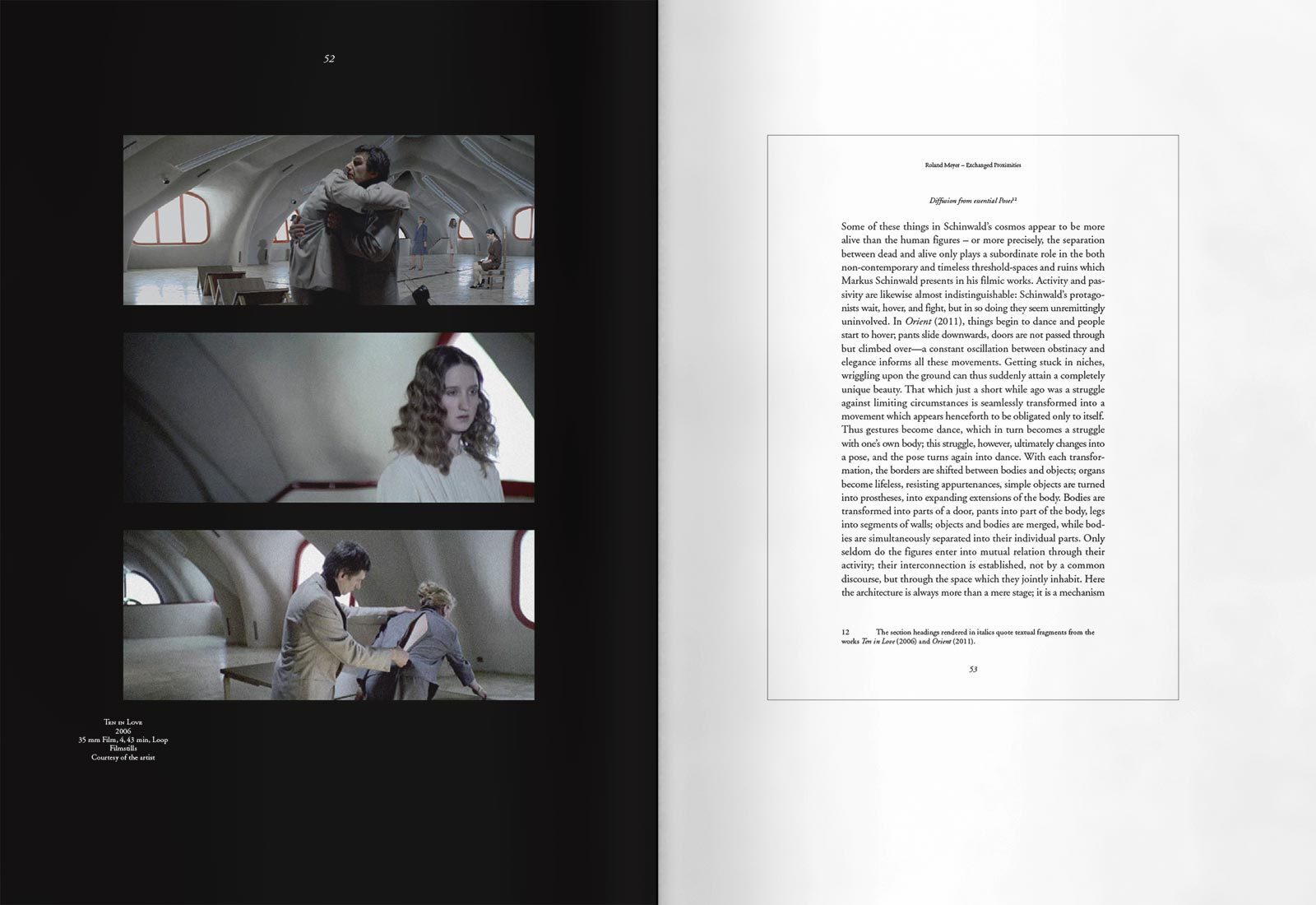 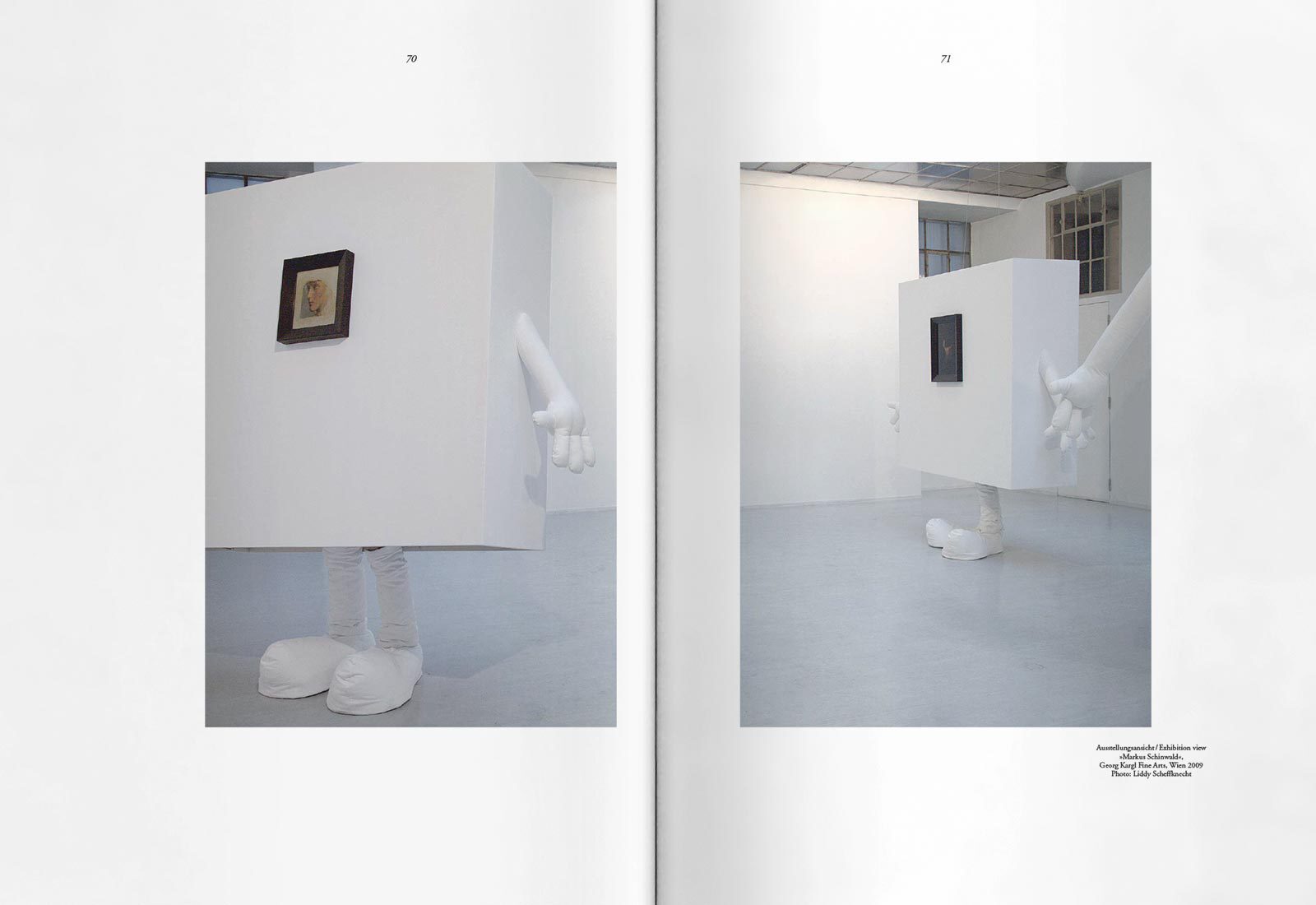 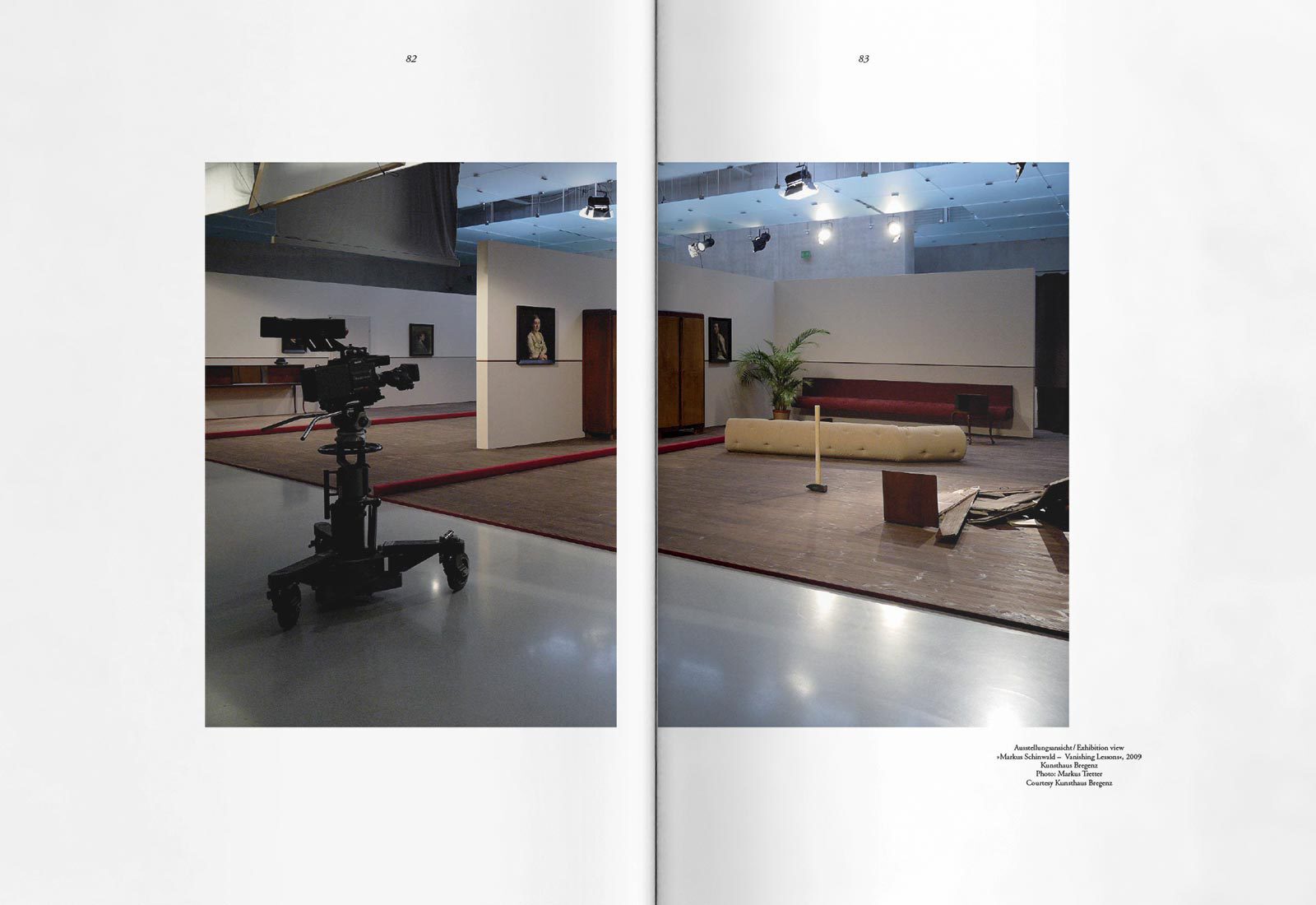 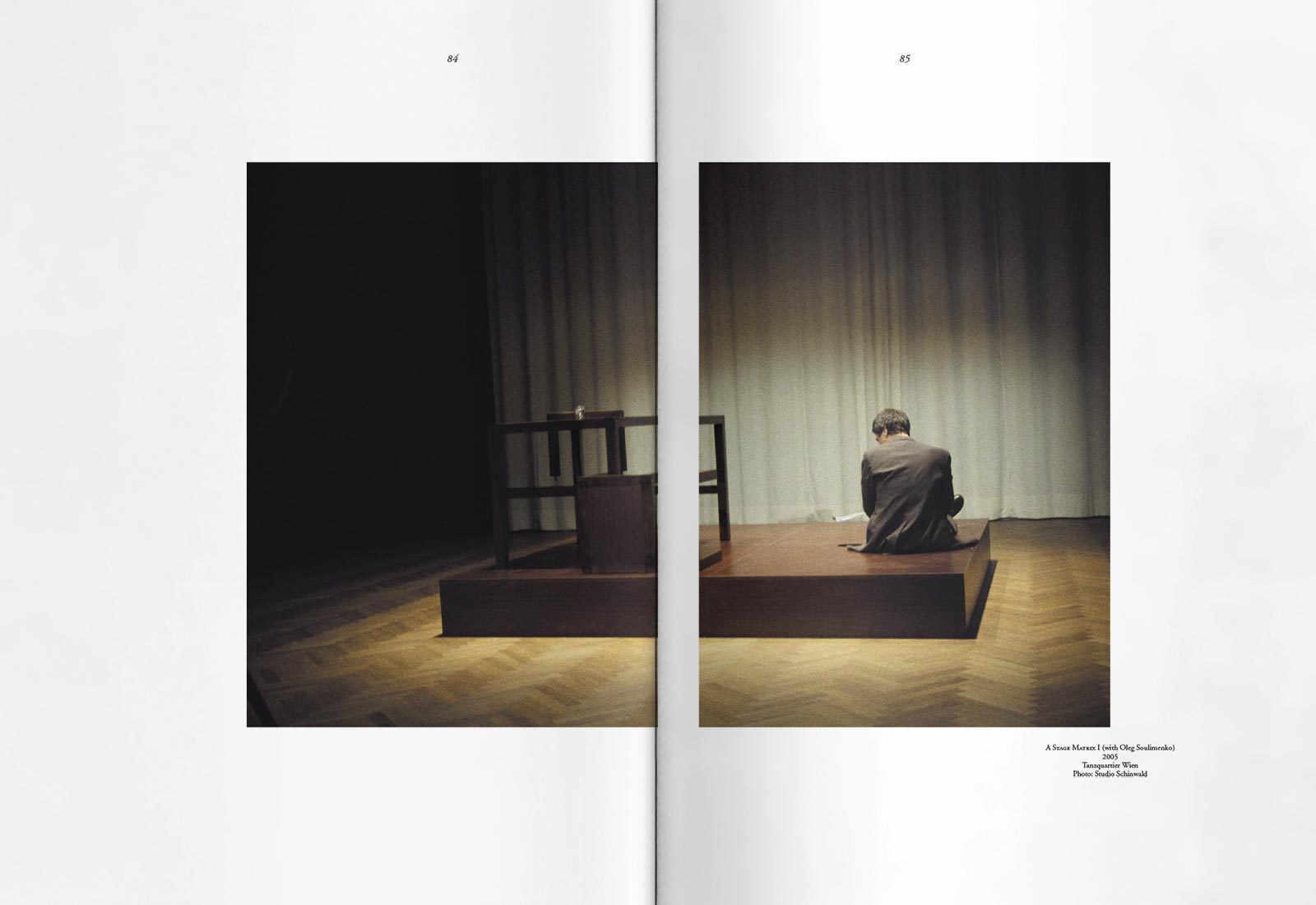 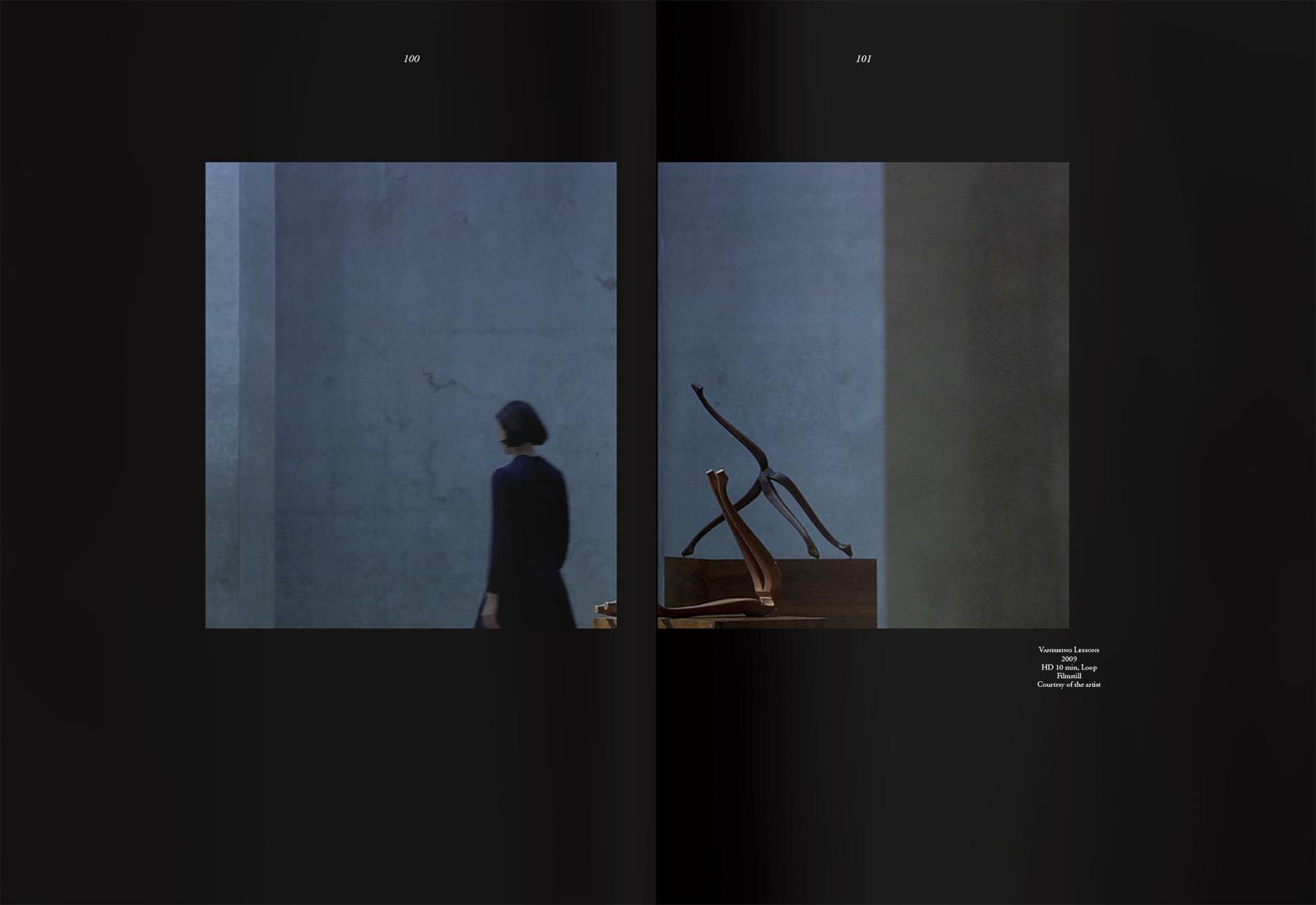 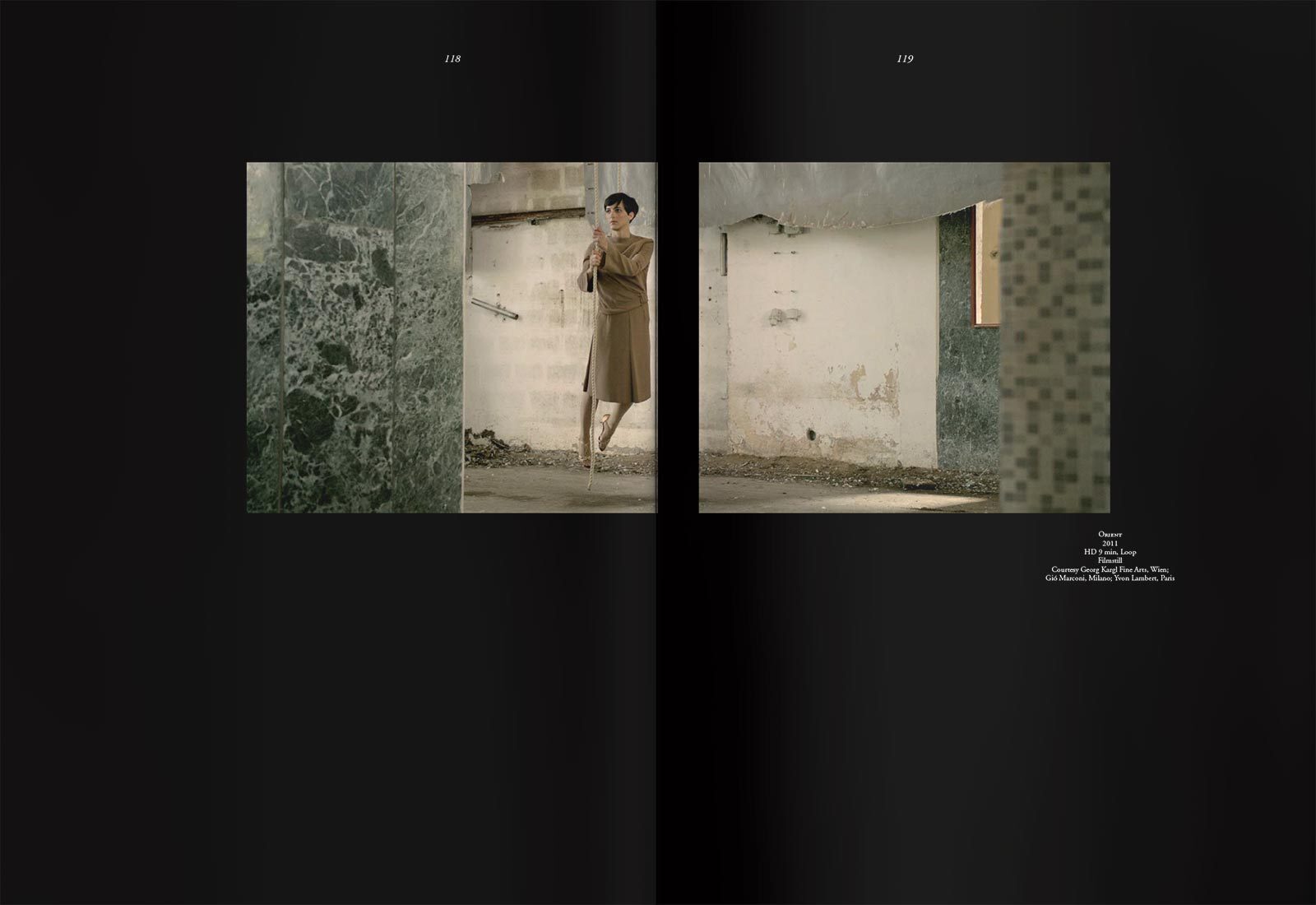