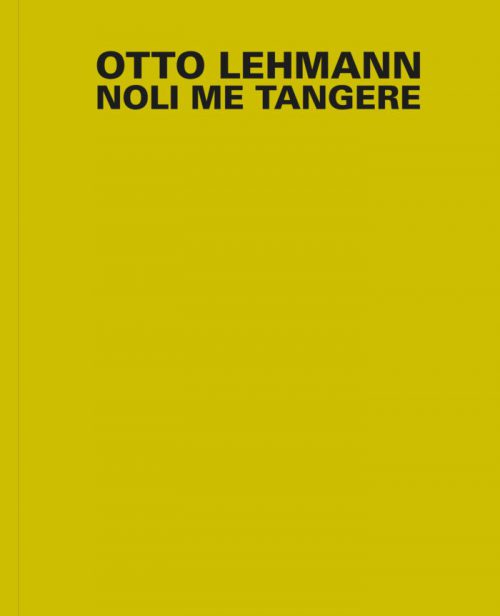 The artist Otto Lehmann, who lives in the canton of Lucerne, is closely linked to his hometown of Solothurn, where in 2001 a solo exhibition was dedicated to him in the Kunstmuseum. Now, new expressive drawings are motivating a second presentation. The 2015 series "Noli me tangere", which gives the exhibition its name, is placed in the context of earlier works. These include sheets of the 1980s, when Otto Lehmann became a well-known representative of the „Neue Wilden". To this day, his art fascinates through its great intensity reminiscent of Art Brut.
"Do not touch me" is the Latin title, also known as the Bible passage or plant species. After being affected by the diagnosis of a disease, the incessant work on the series and its narrative title became an incantation for the artist. The materiality and luminosity of the leaves show the forces released in the direct confrontation with the illness. The organic shapes of the drawings are inspired by the look through the microscope, which detects the growth or exorcism of the disease. 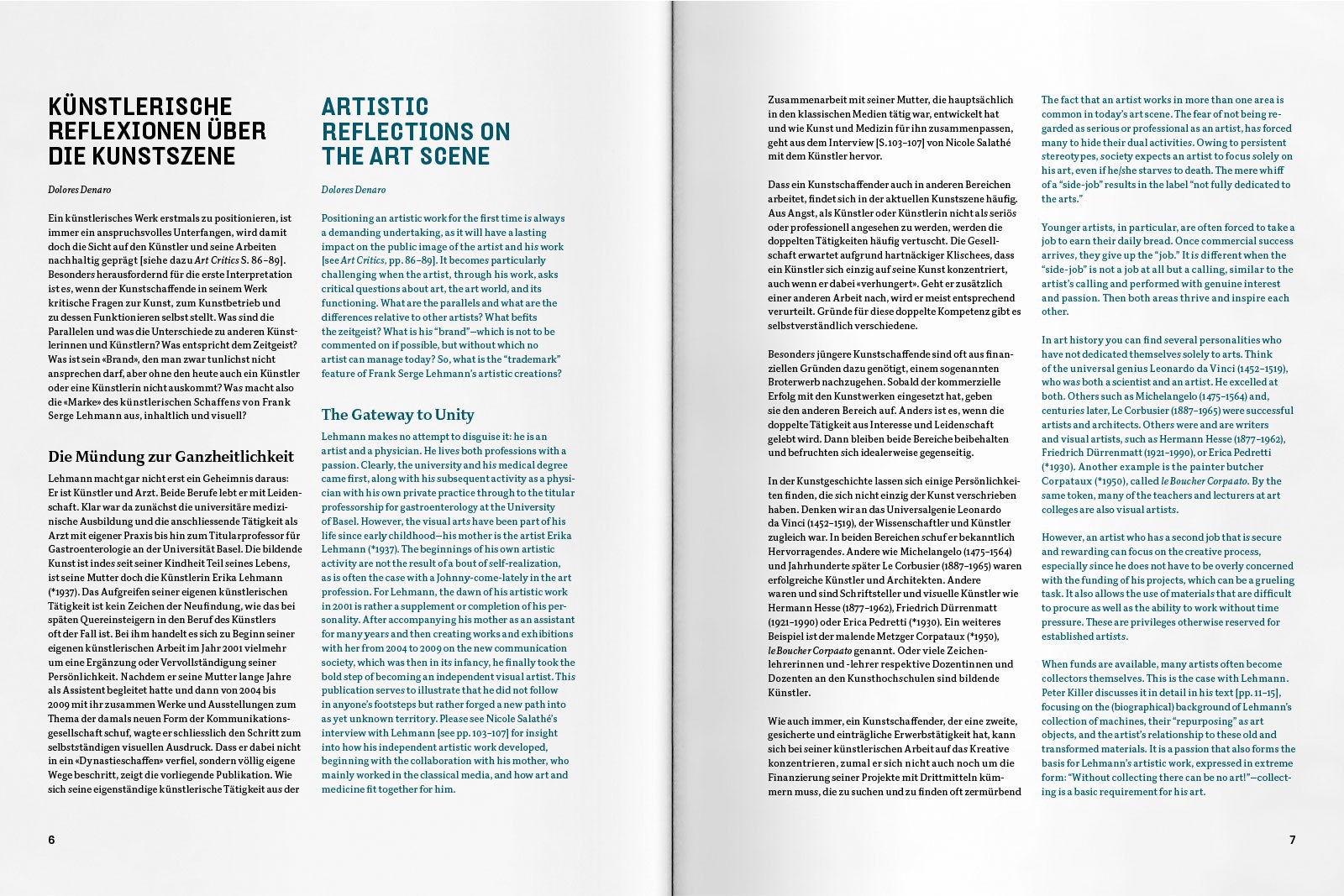 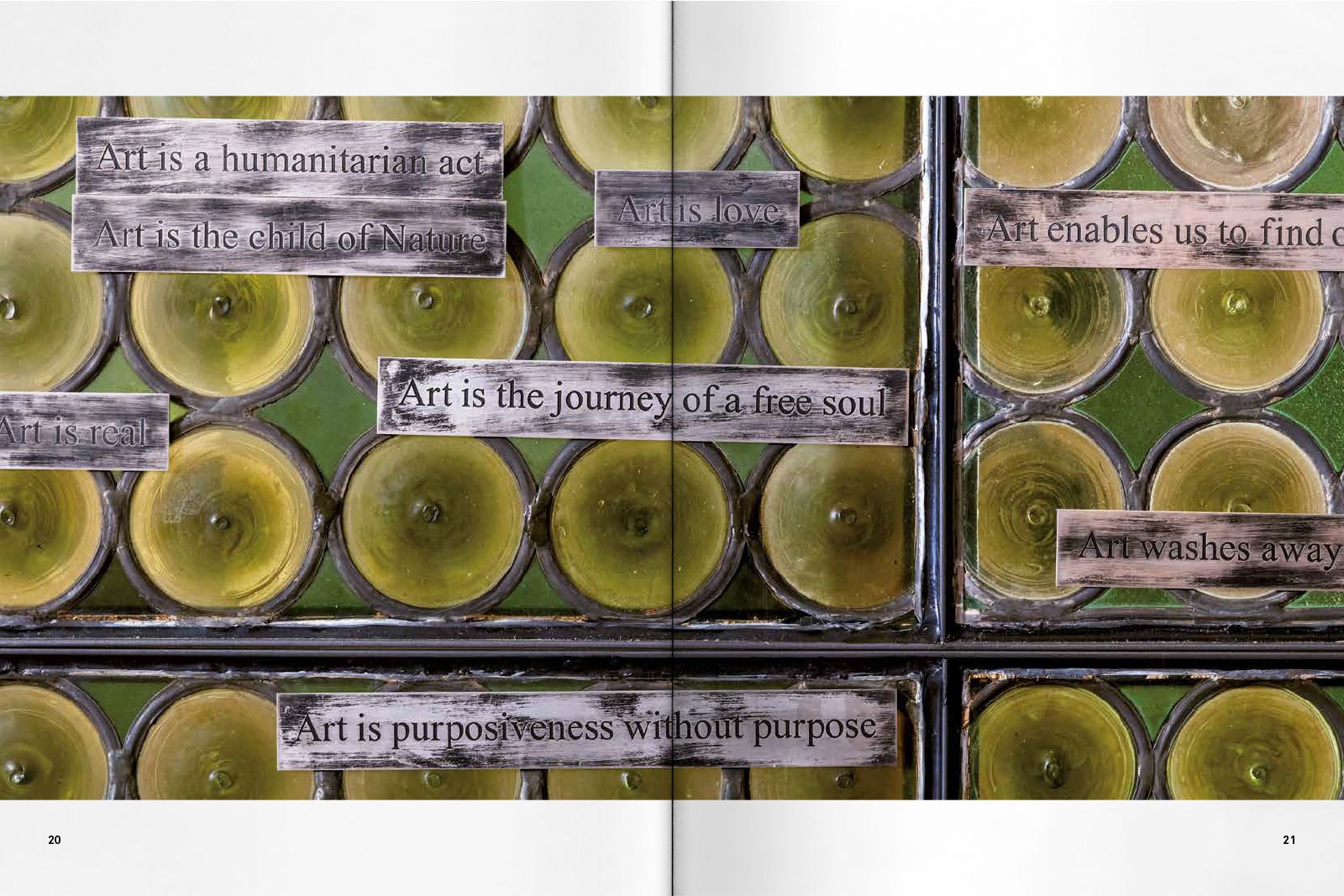 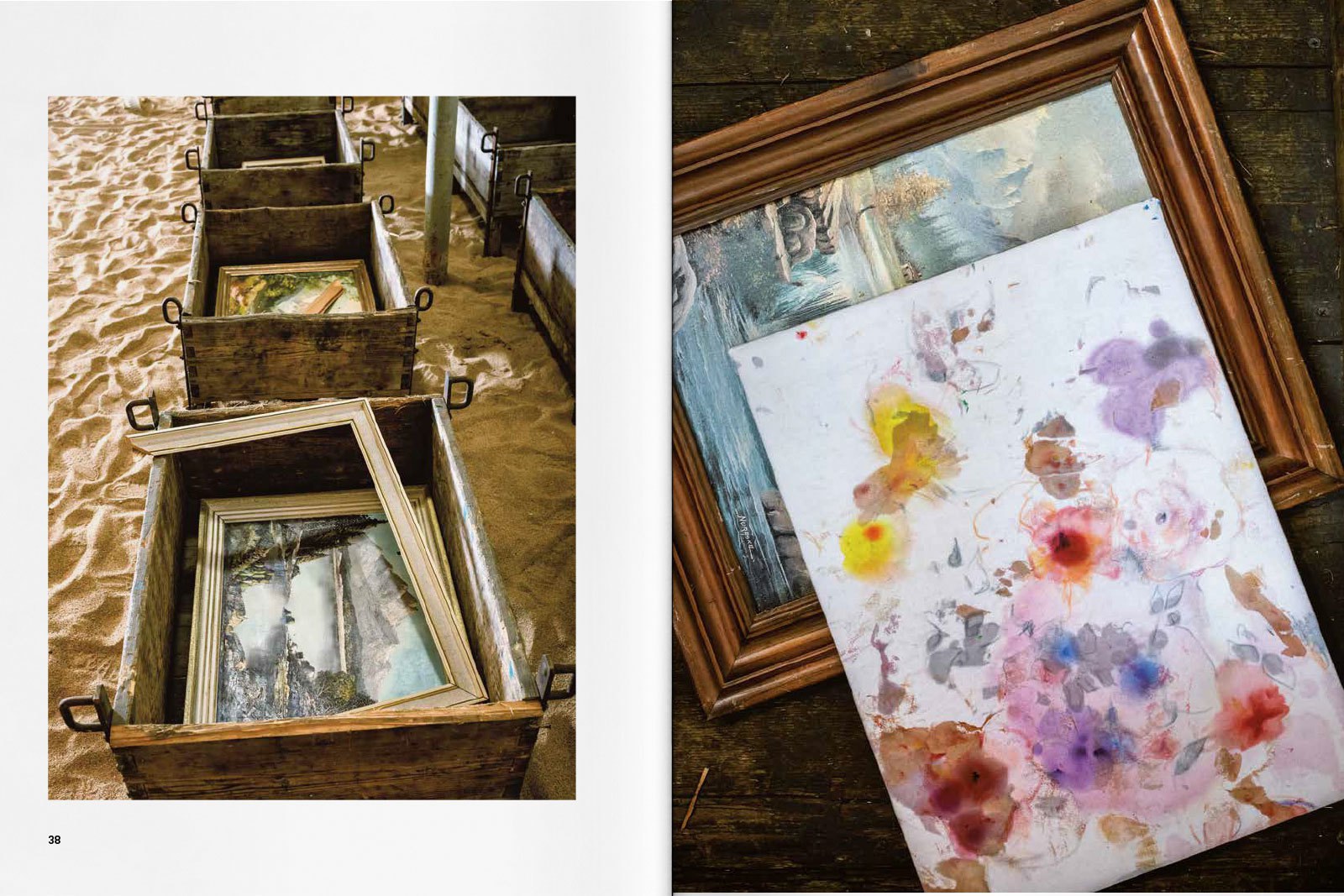 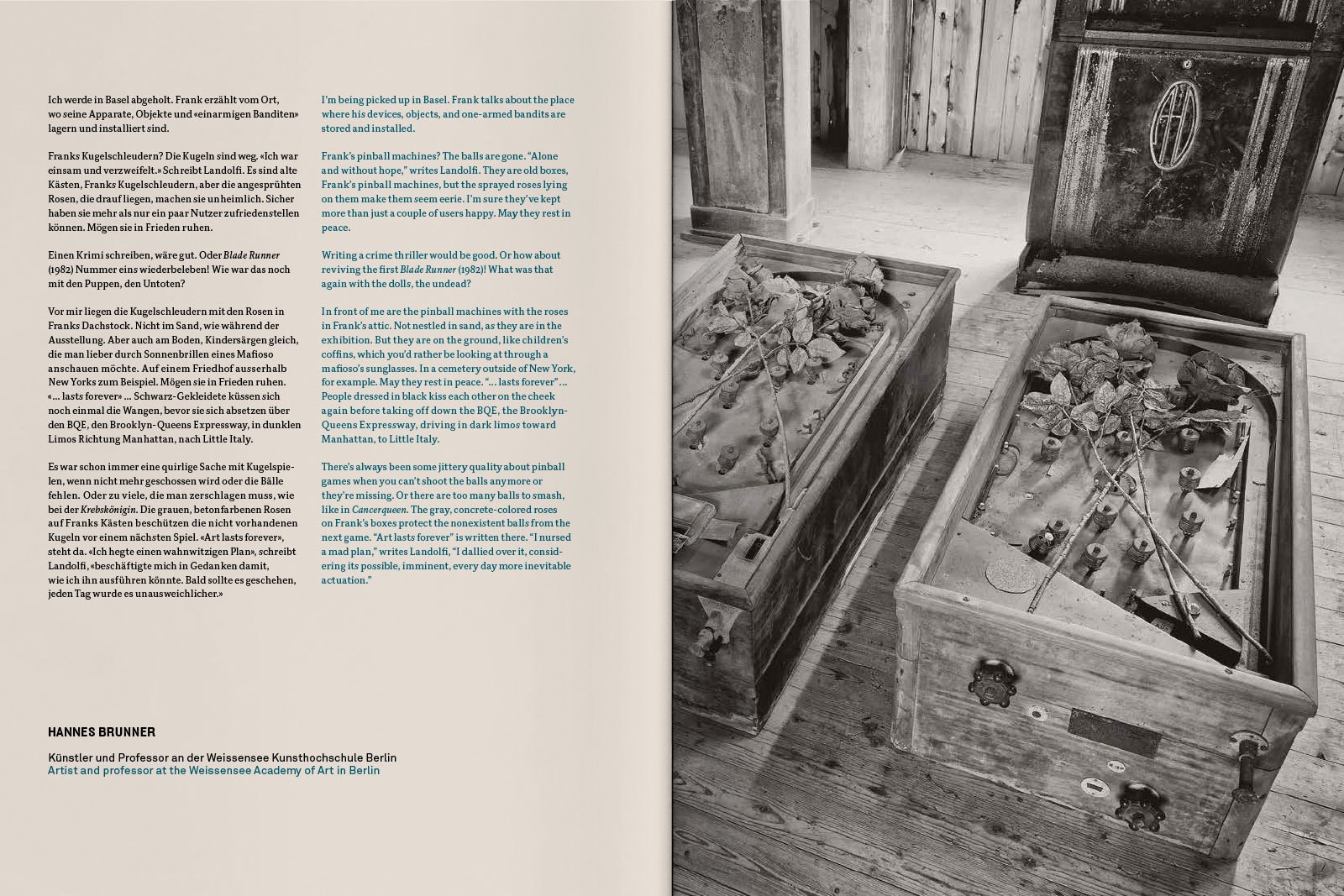 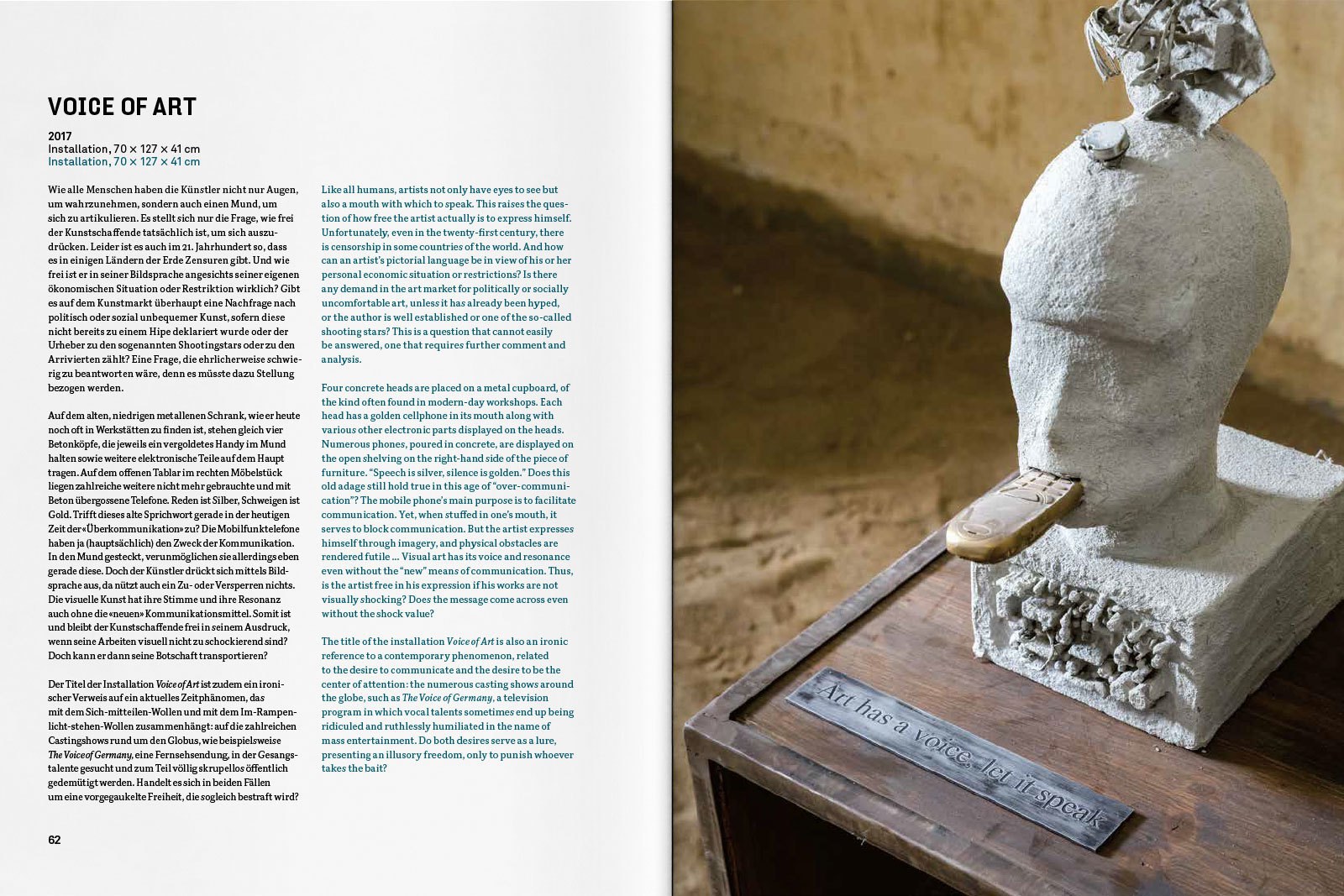 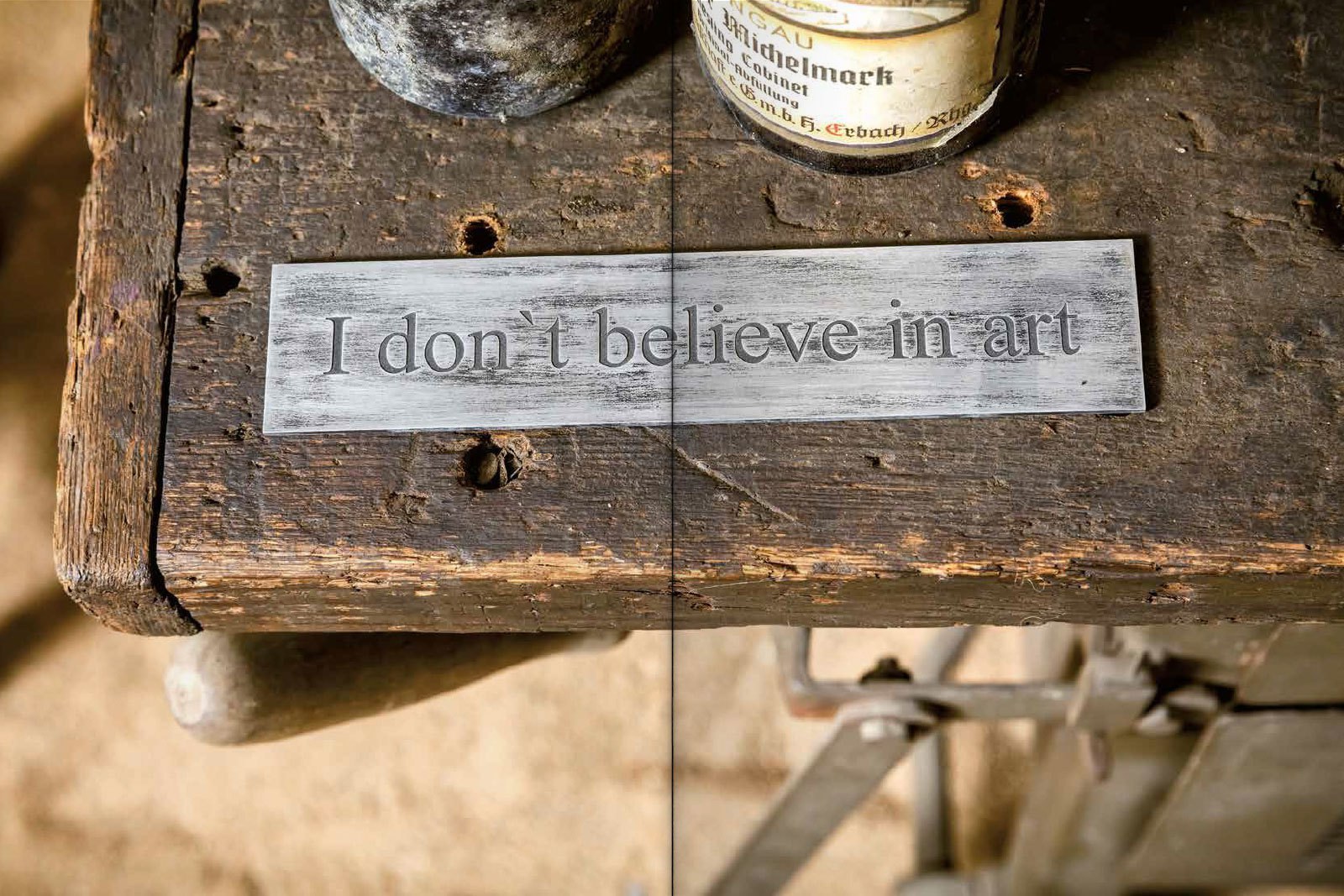 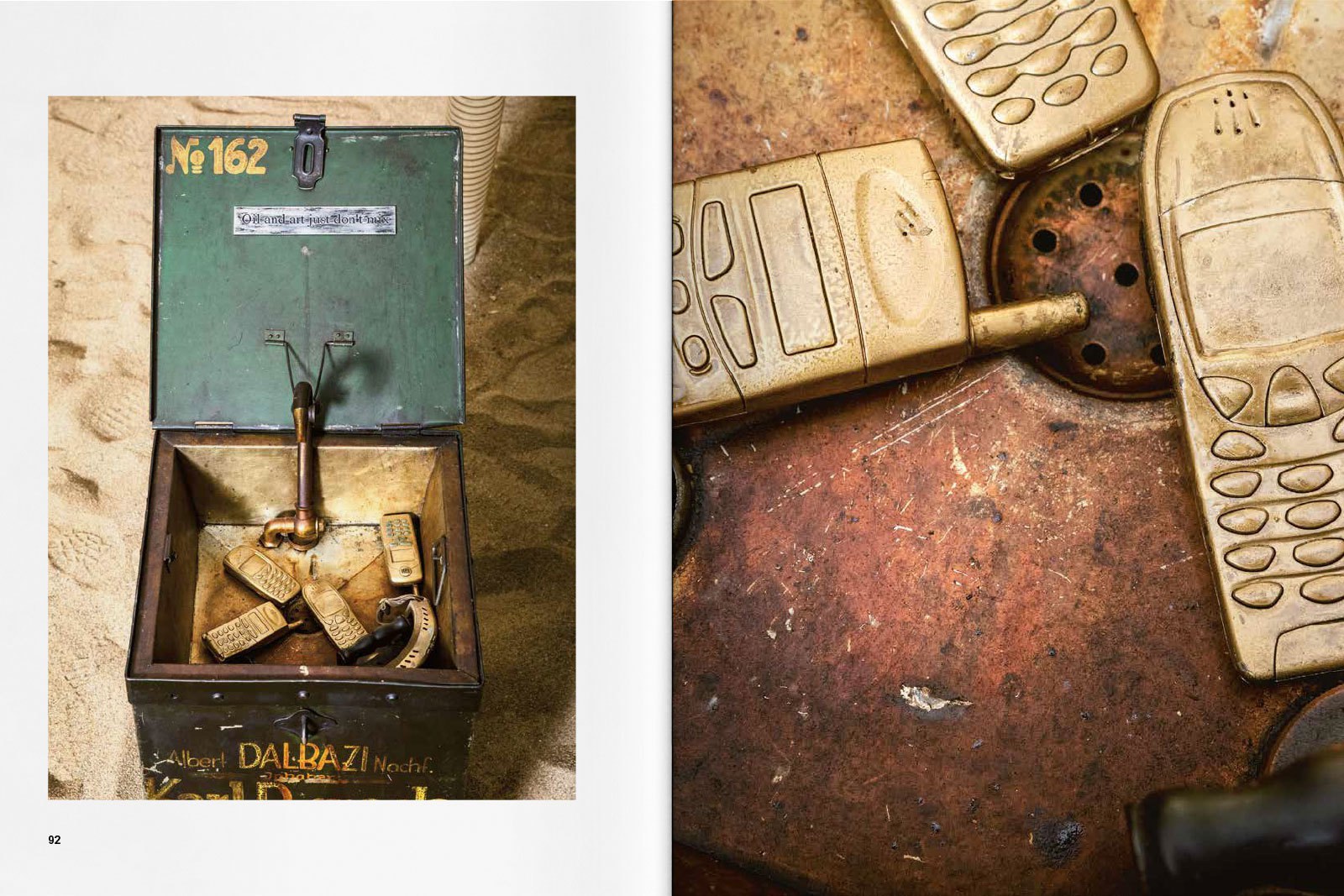 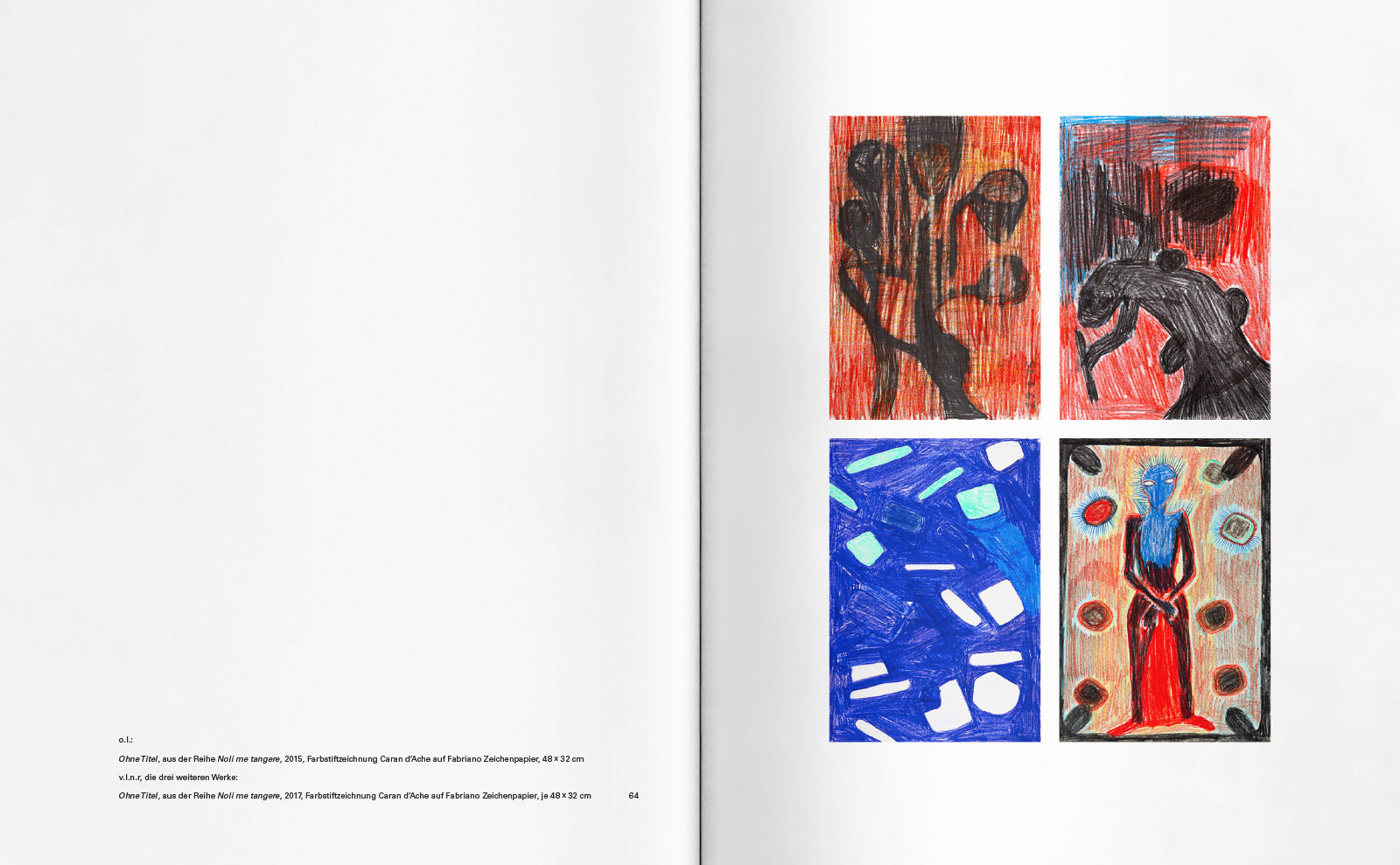 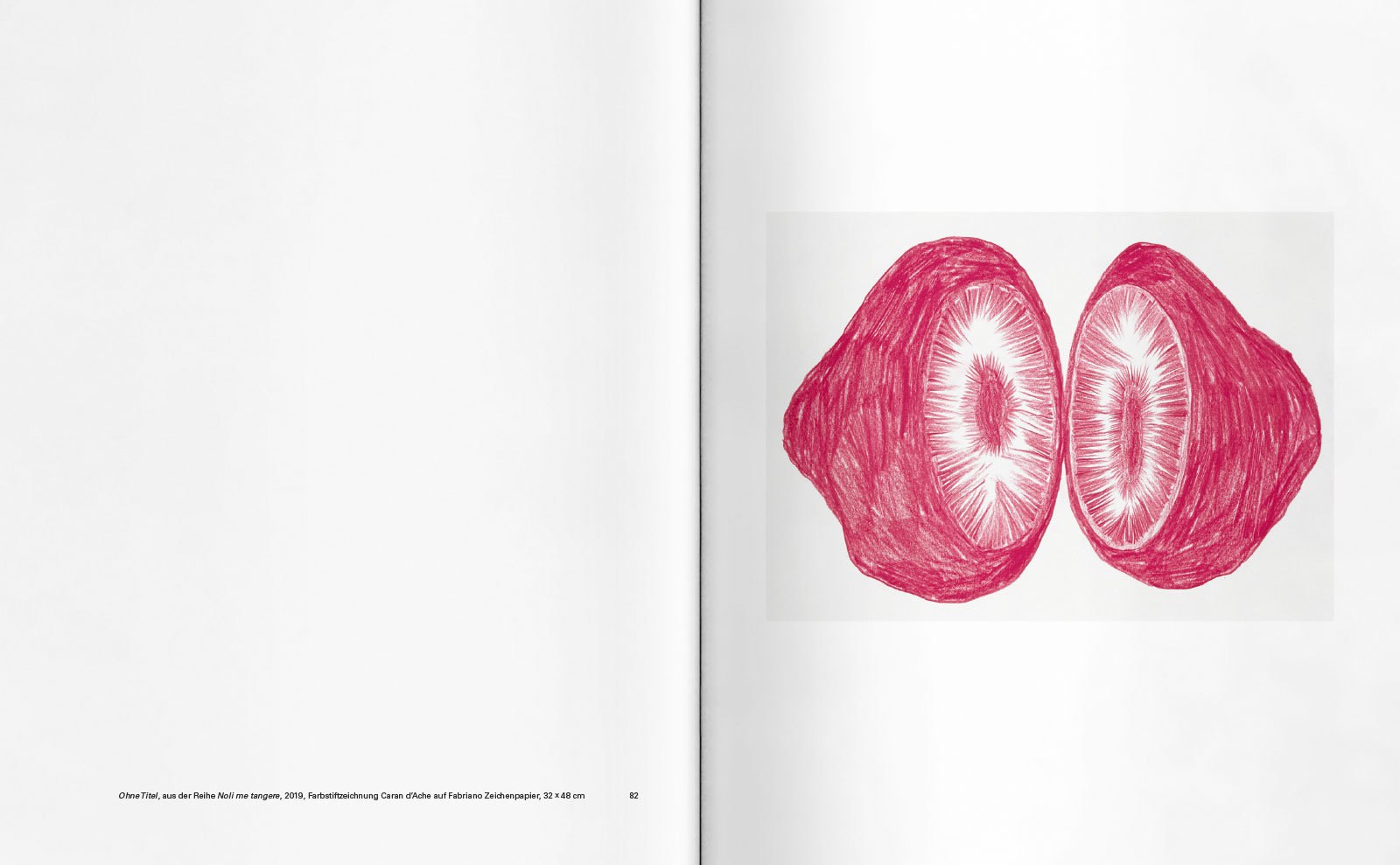