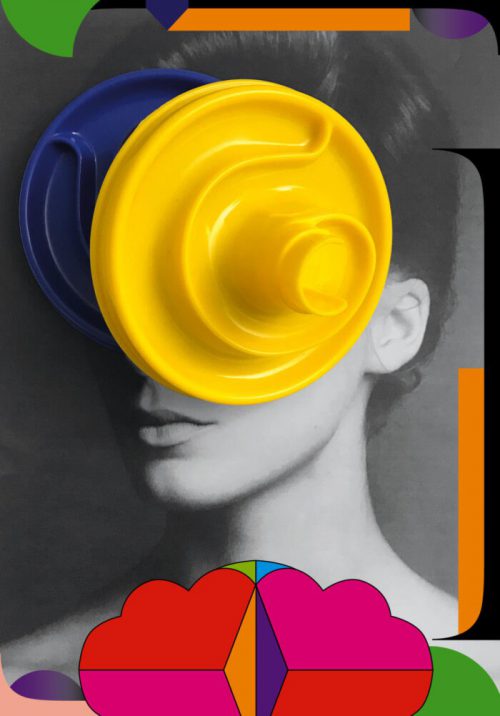 Periodikum is a biennial publication that presents a new reality by exploring wondrous visions of our outer and inner worlds. Because we believe, what we achieve inwardly will change outer reality. (We didn’t say this . . . Plutarch did.)

Periodikum creates a pop-cultural kind of universal poetry. Inspired by the literary early Romantics and Symbolists, this universal poetry deals with the infinite, the limitless realms of human yearning, with the unconscious, with dreams and mysticism. It suspends the boundary between belief and knowledge, knowledge and art, art and religion. At the same time, it represents a romantic irony—as a self-preserving distancing from the tragedy of existing.

The first Issue Six Poetical and Dialogical Strategies acts as an invitation to introspection. In the form of "thought images," it takes readers on a pop-cultural journey into our most hidden spaces. Those images are composed as concealed worlds in different layers that deal with the unconscious and the enigmatic. Even if we have pushed aside magical, visual "thinking" in favor of a rational approach to the world, it is still effective. 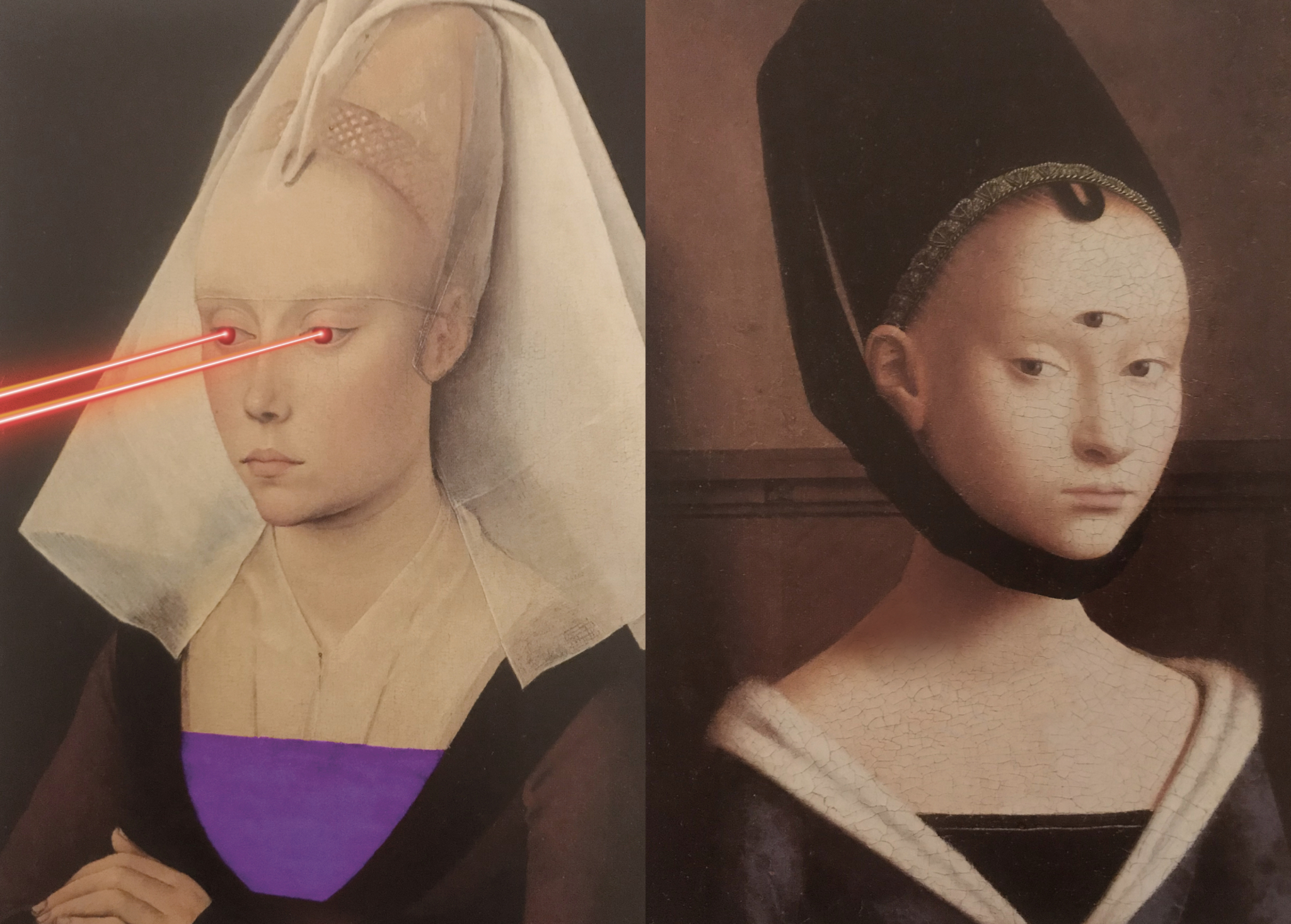 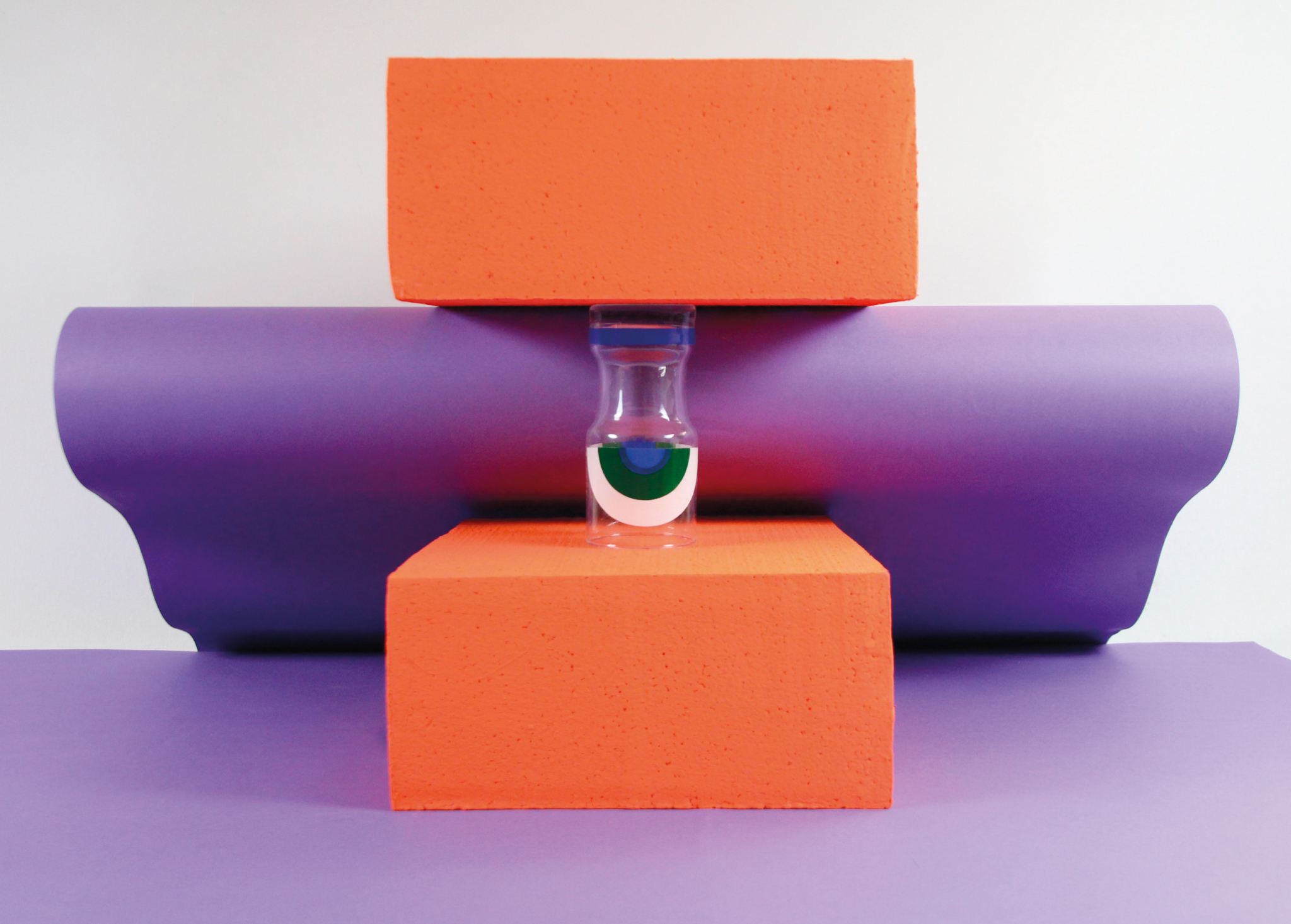 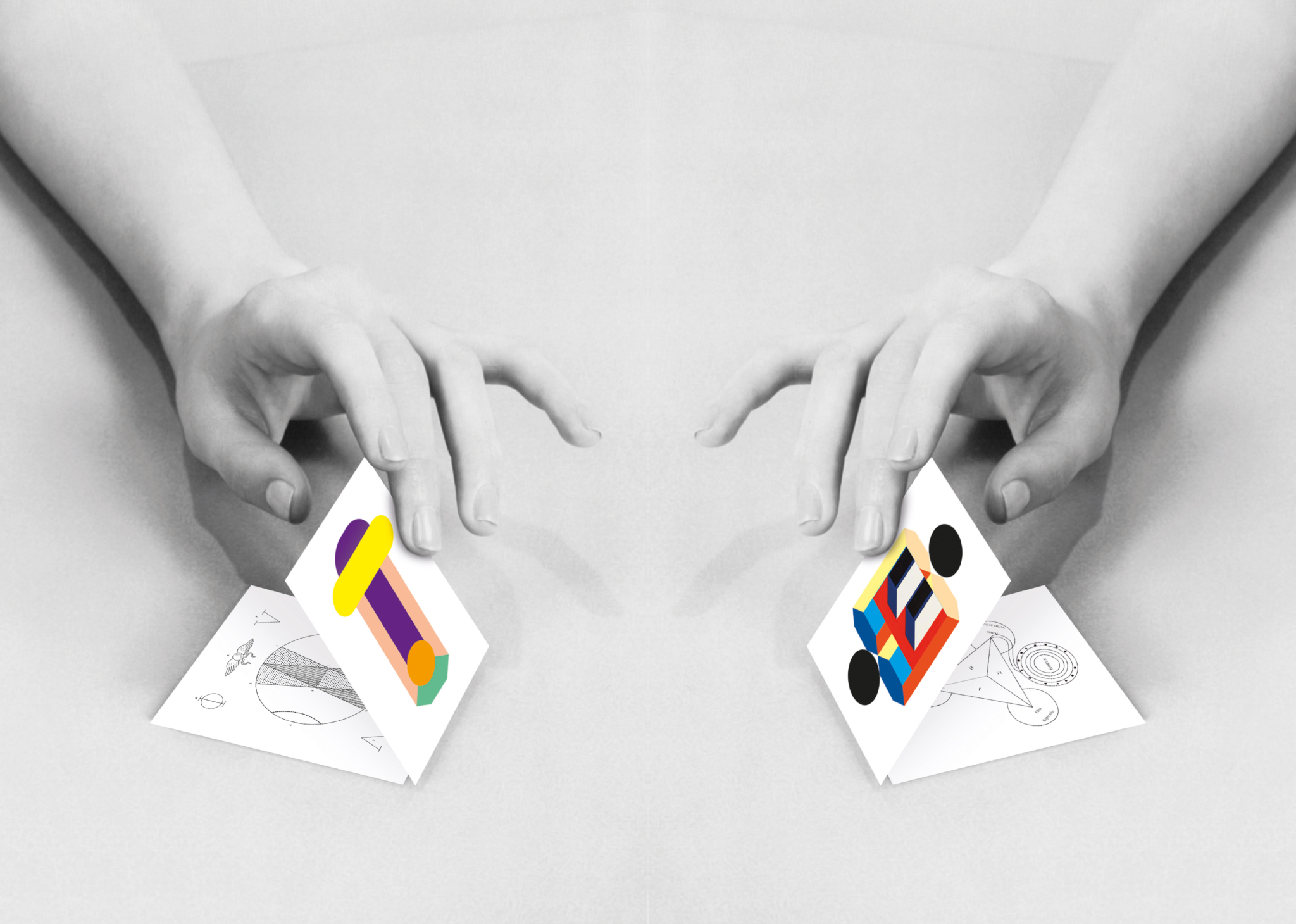 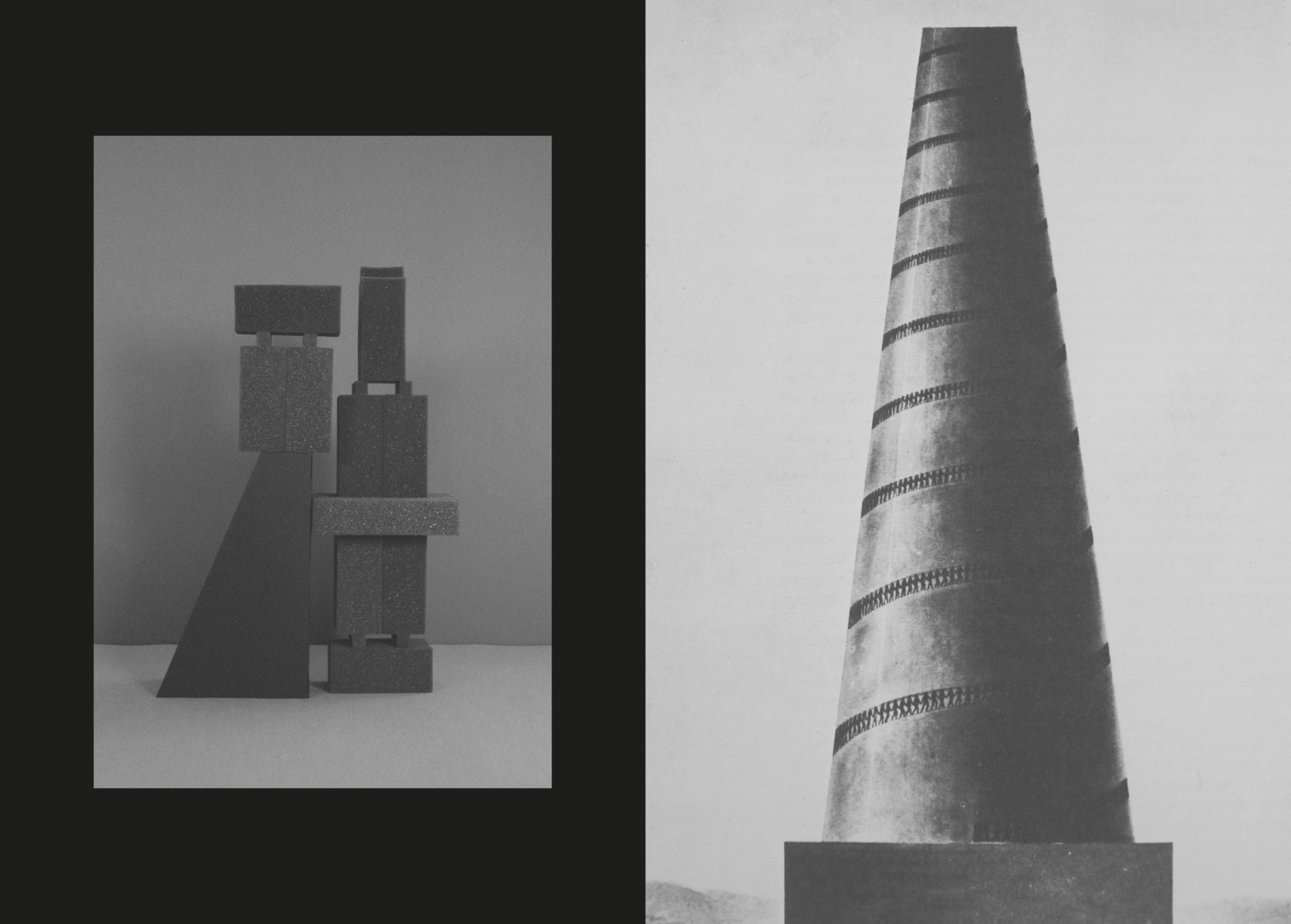 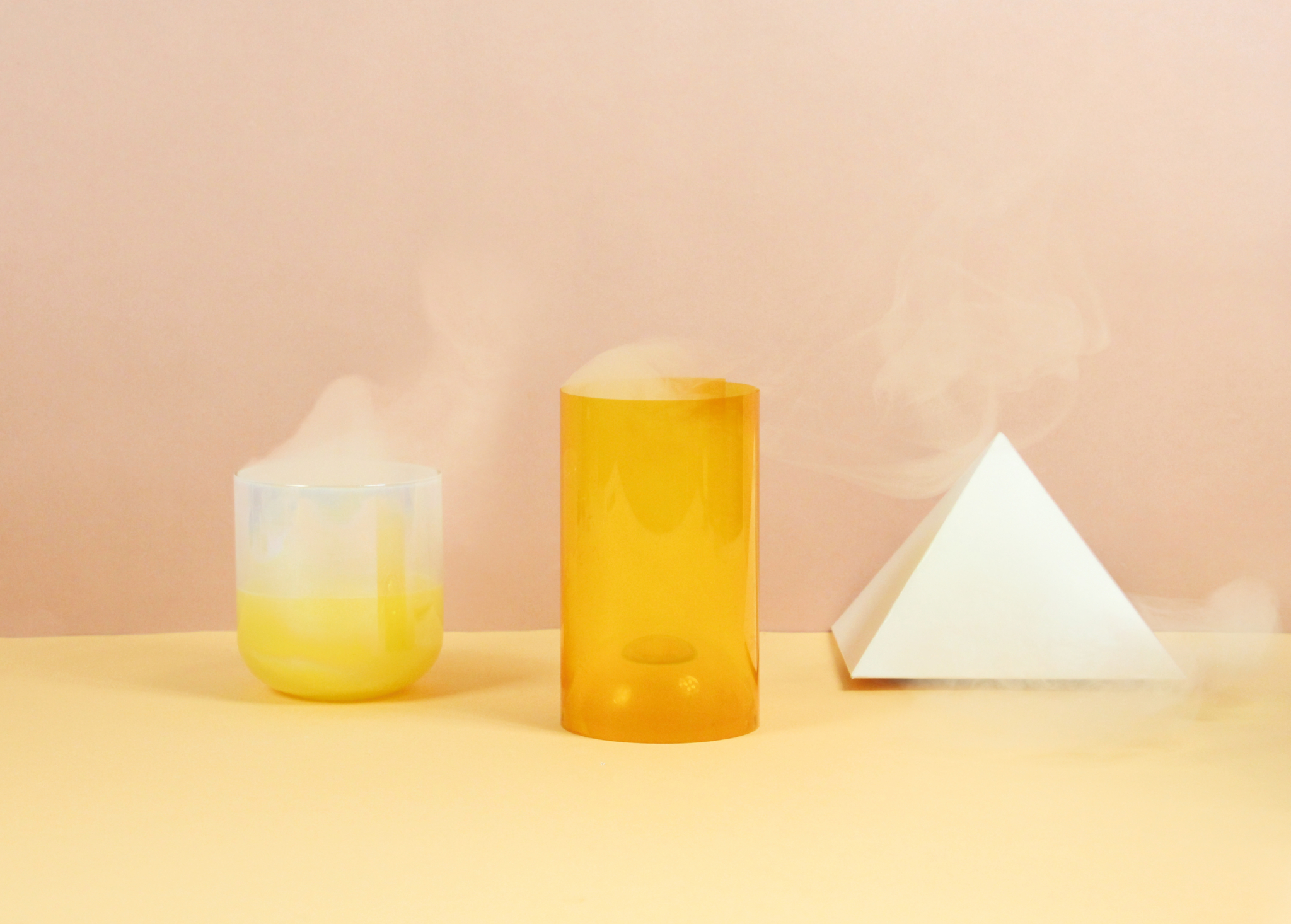 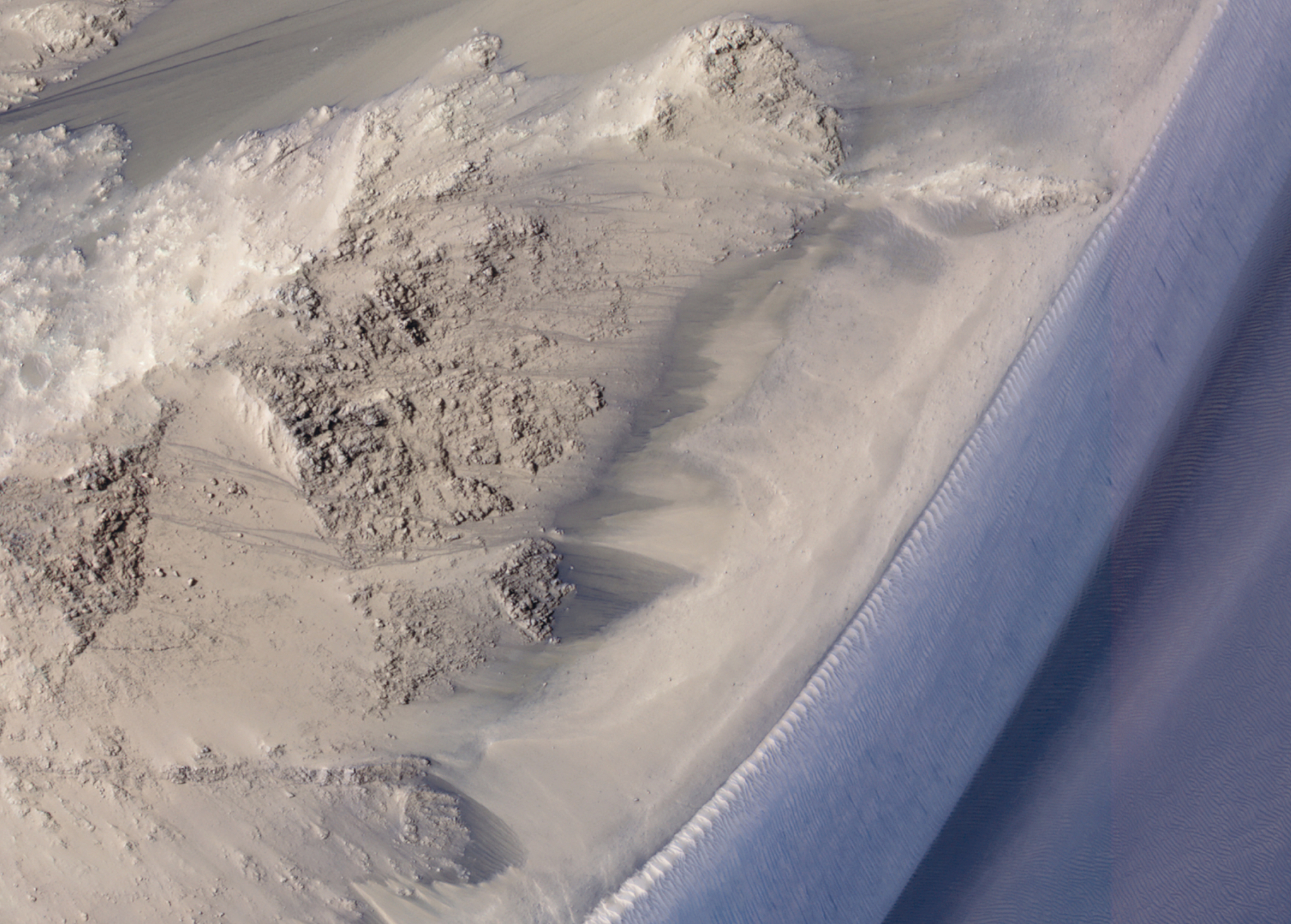 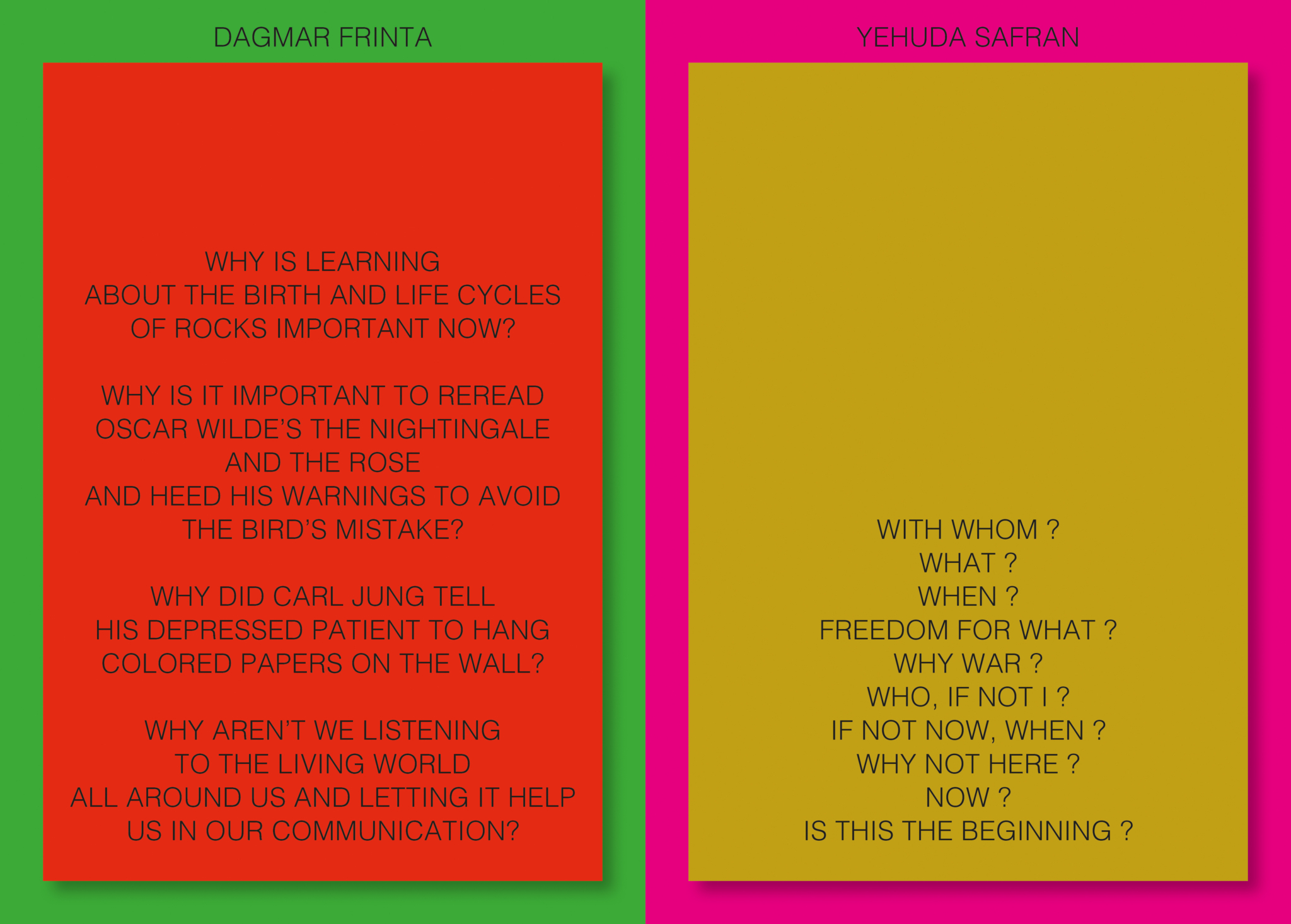 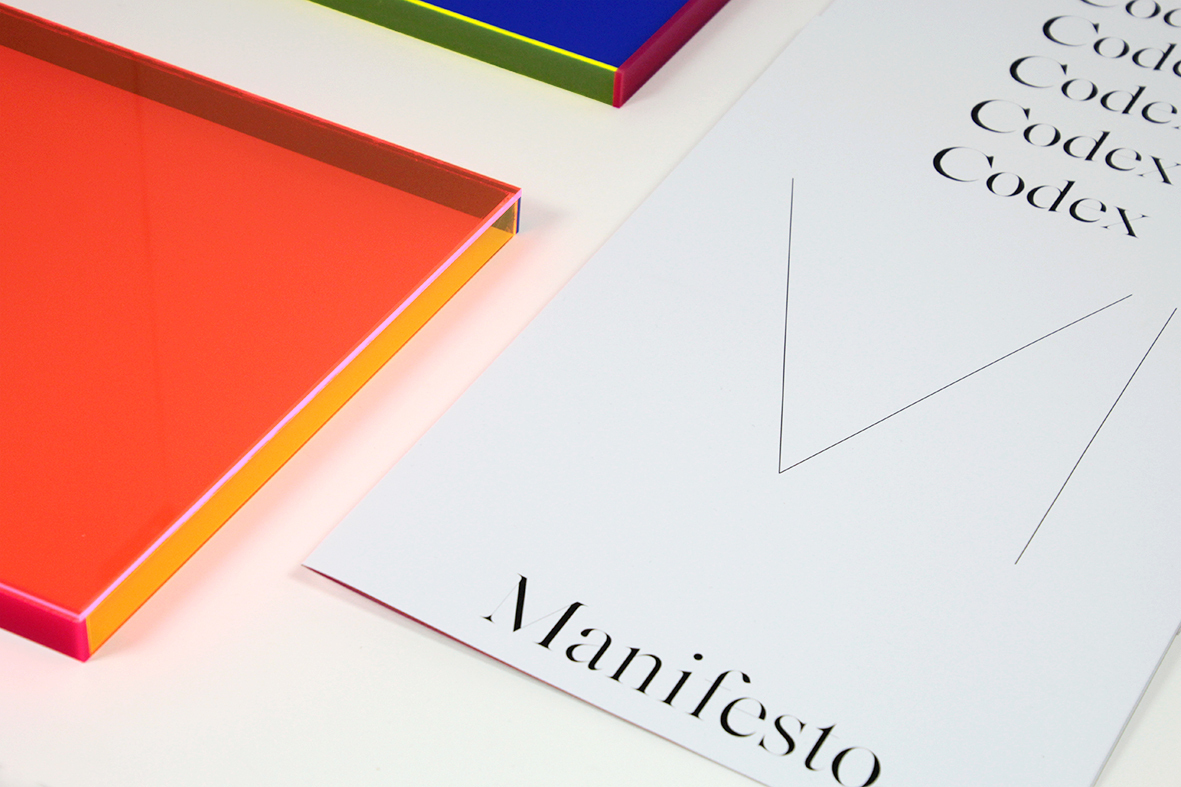 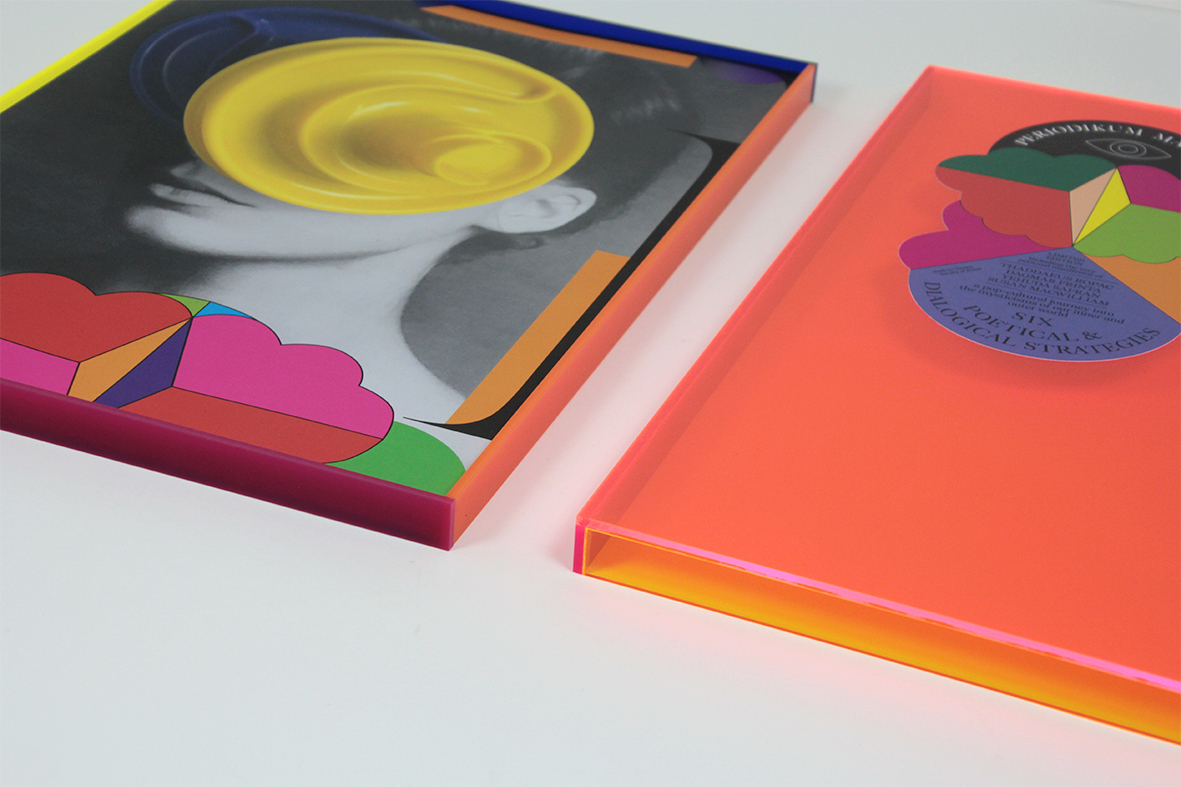 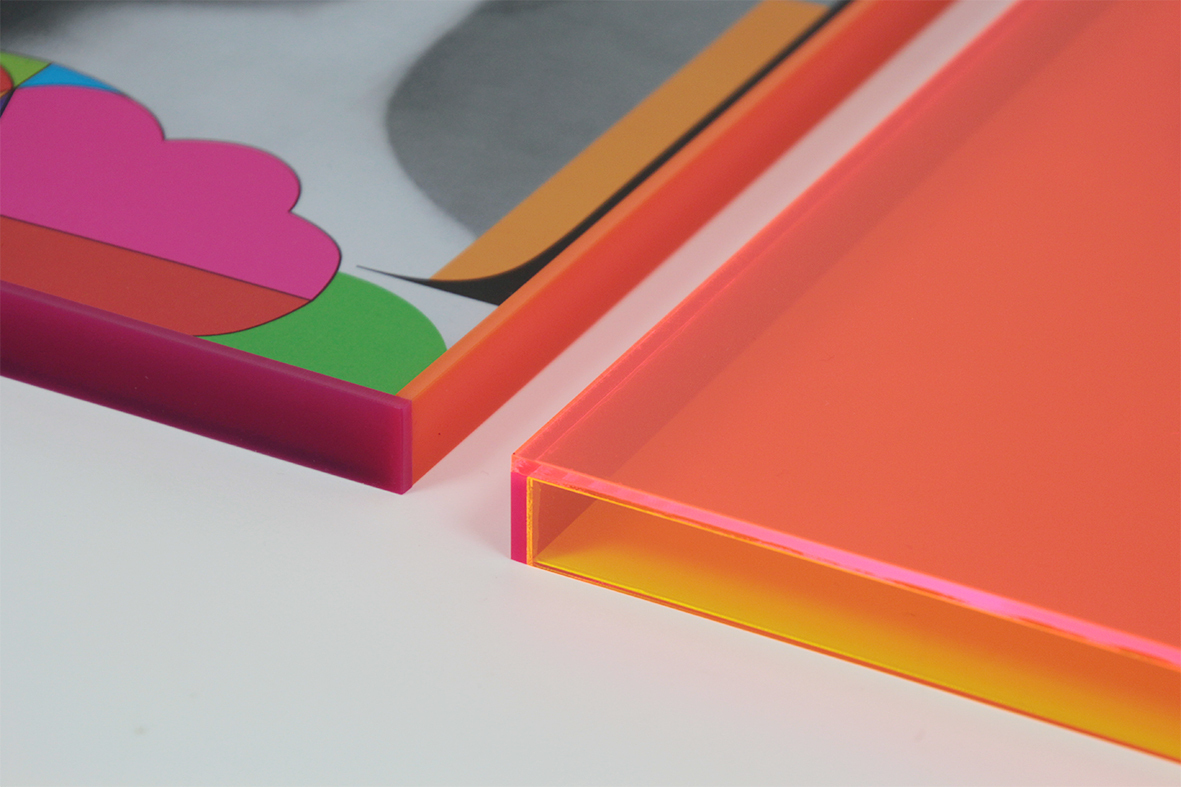 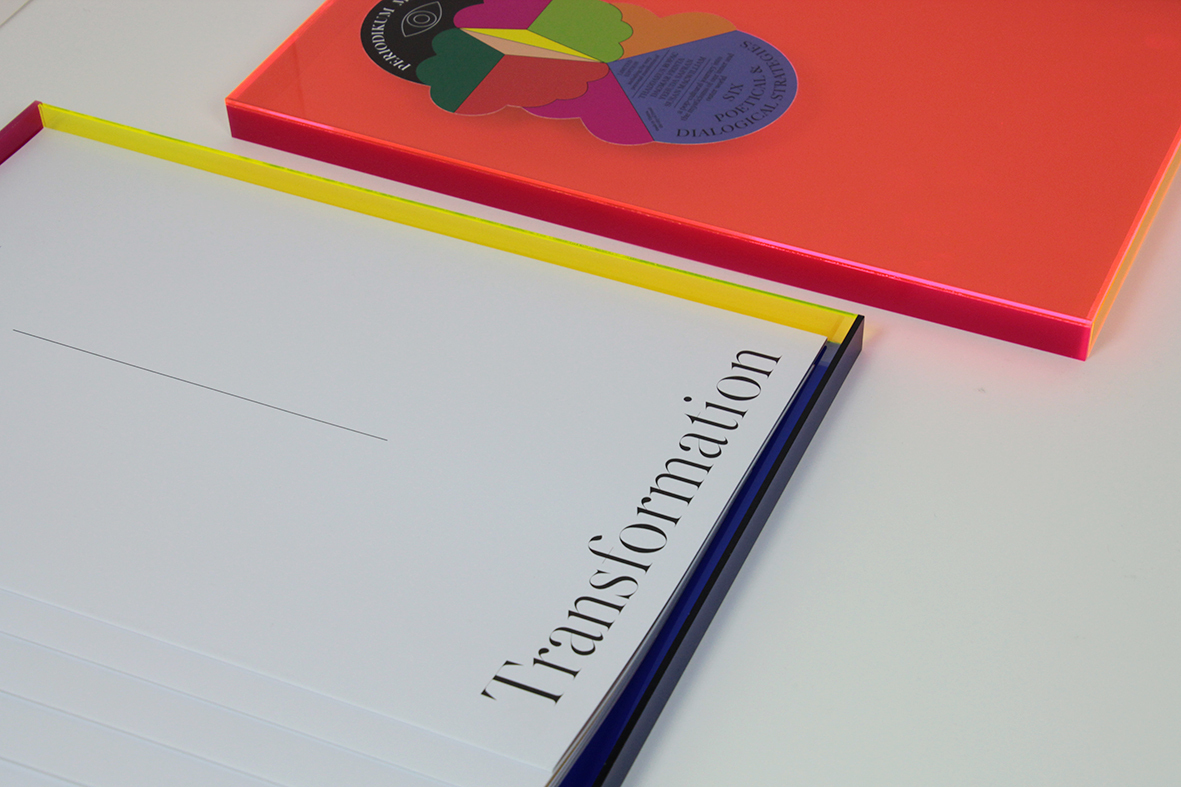 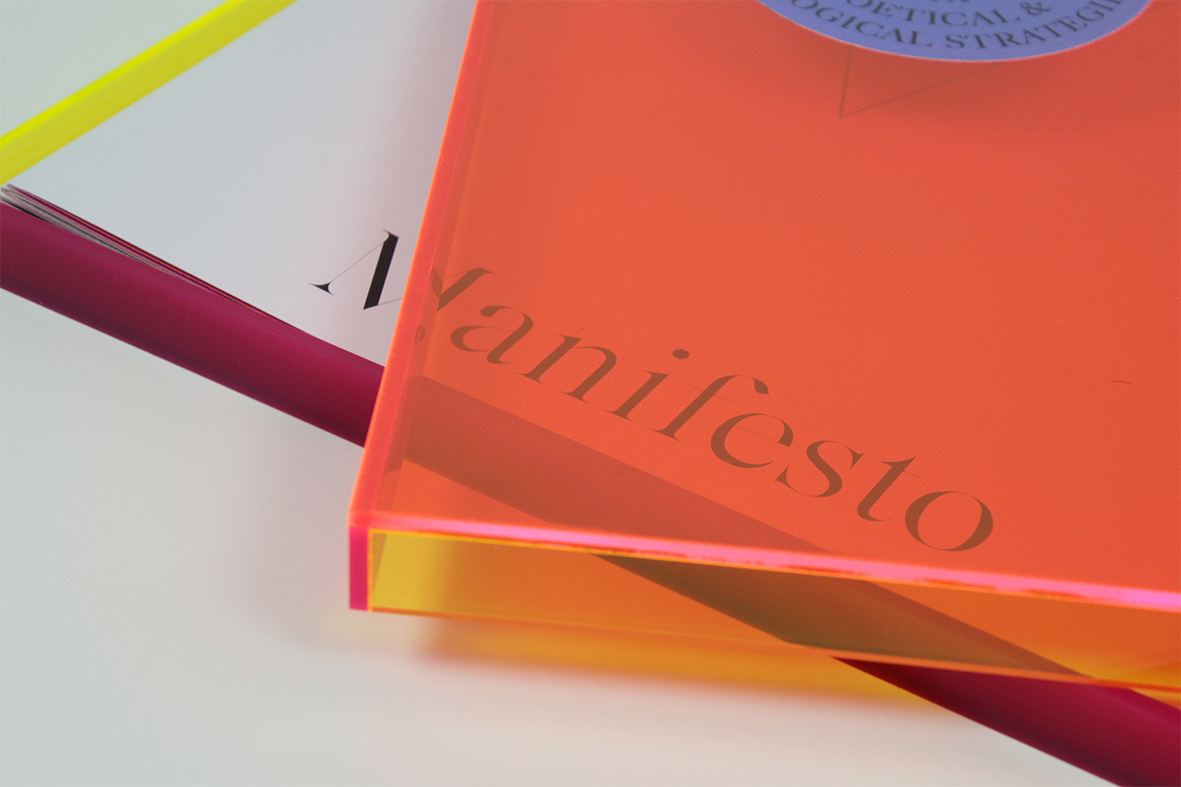 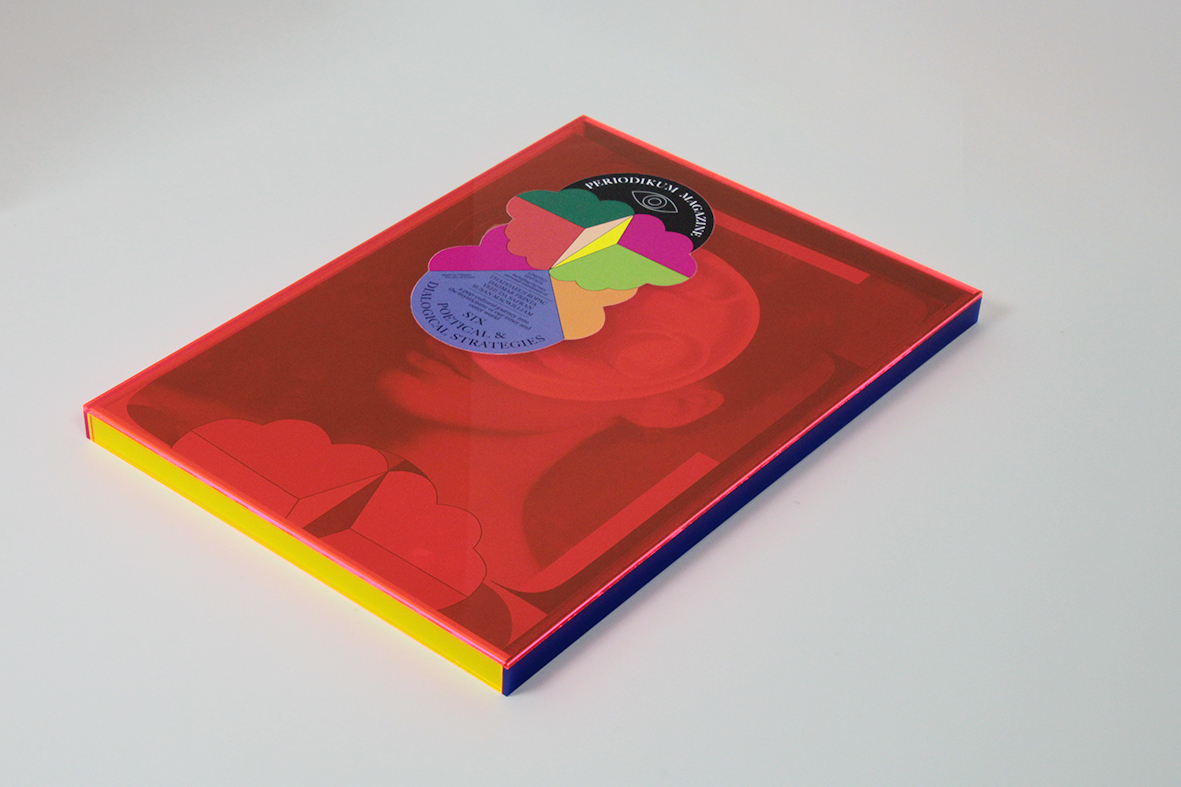