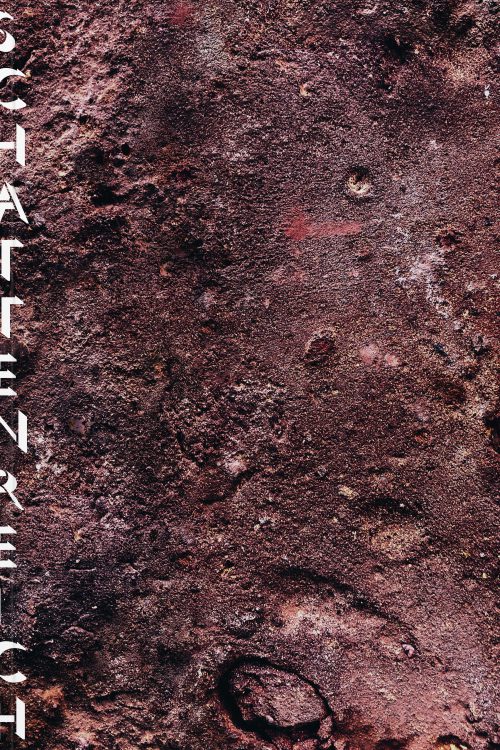 Long corridors, winding cabinets and large halls, corridors and stairs add up to a complex building that seems to be growing like a network on all sides. As a prelude to the book, the reader sees excerpts from a sprawling floor plan, which is composed of spatial plans of former exhibition venues, installations by Simon Schubert and of places to which he refers in his works. It is an architectural complex in which gradually the entire oeuvre of the artist accommodates.

"Simon Schubert. Schattenreich" is published as a catalog for the exhibition of the same name in the Museum Morsbroich, Leverkusen and at the same time is a veritable artist's book. Comparable in format and weight to a brick, the book is conceived as a sculptural object. It could serve as building block of a fictive building on which Simon Schubert has been working for some time and in which he guides the reader of the publication.

With each exhibition, this architectural complex proliferates and unfolds like a monad: from Schubert's two-dimensional, folded paper works to the illusion of three-dimensionality into the actual space. The reader climbs over floor plans into this ever-expanding building. Views of earlier installations as well as the current exhibition in a large part of the picture provide him with insights into his rooms. He dives in, loses himself in a kind of parallel world. Two scientific essays give orientation to Simon Schubert's diverse, cross-media and very suggestive oeuvre. 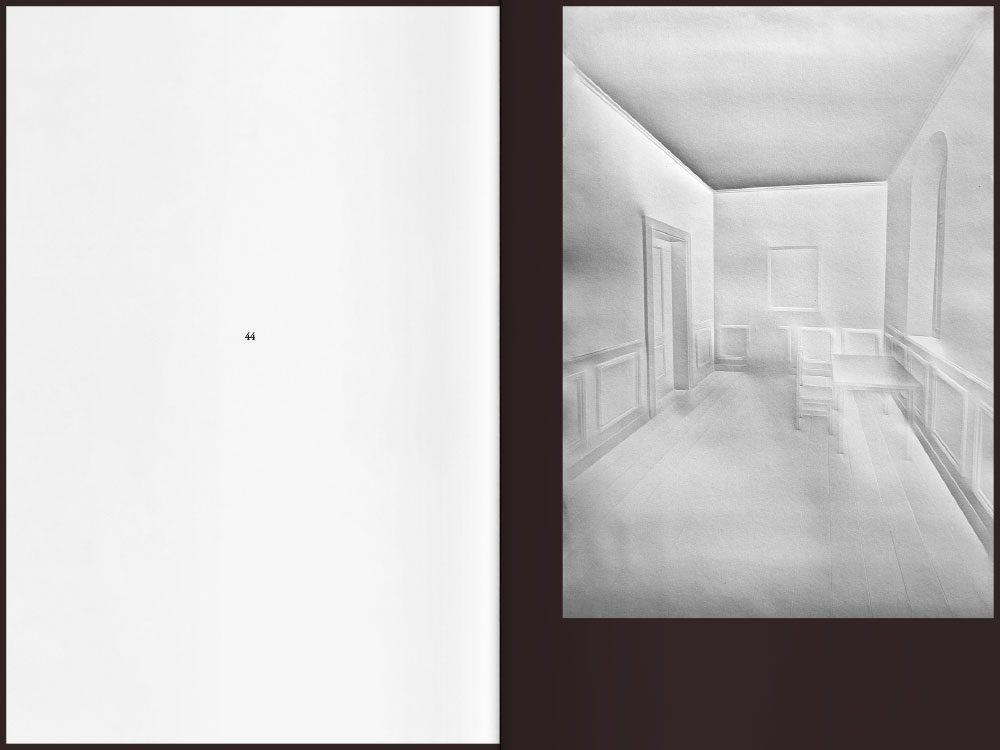 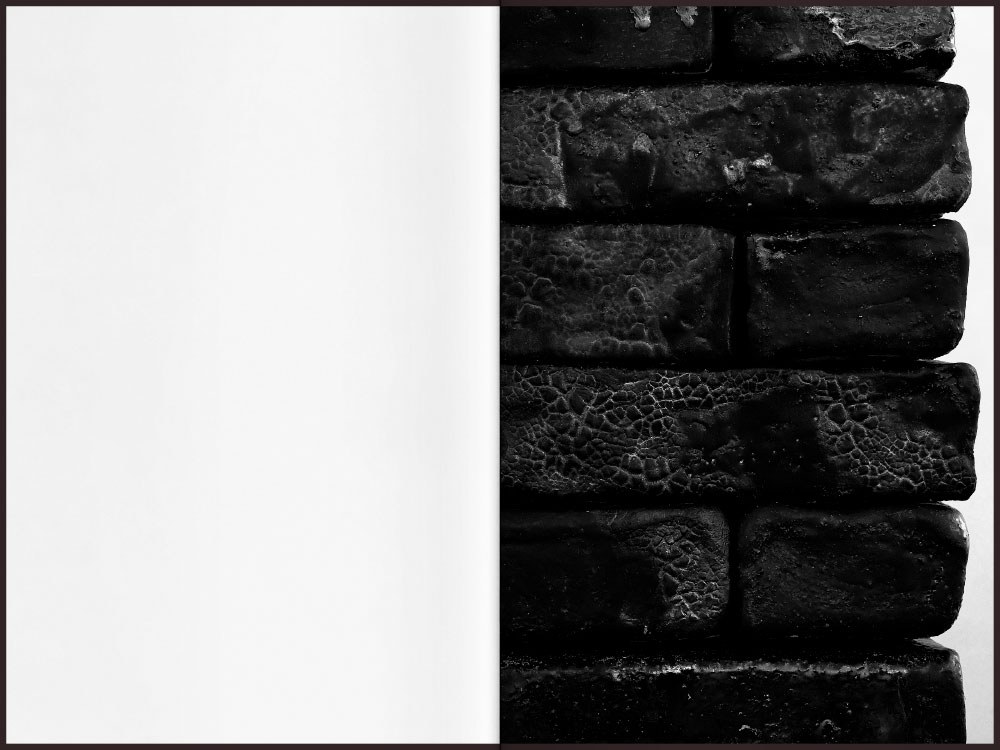 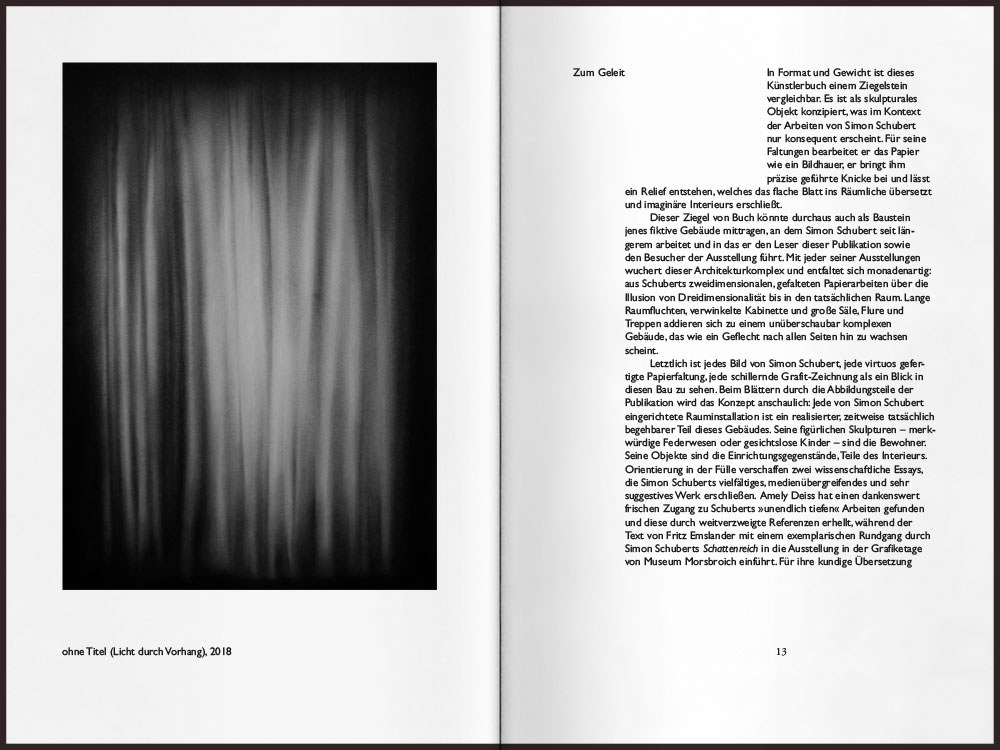 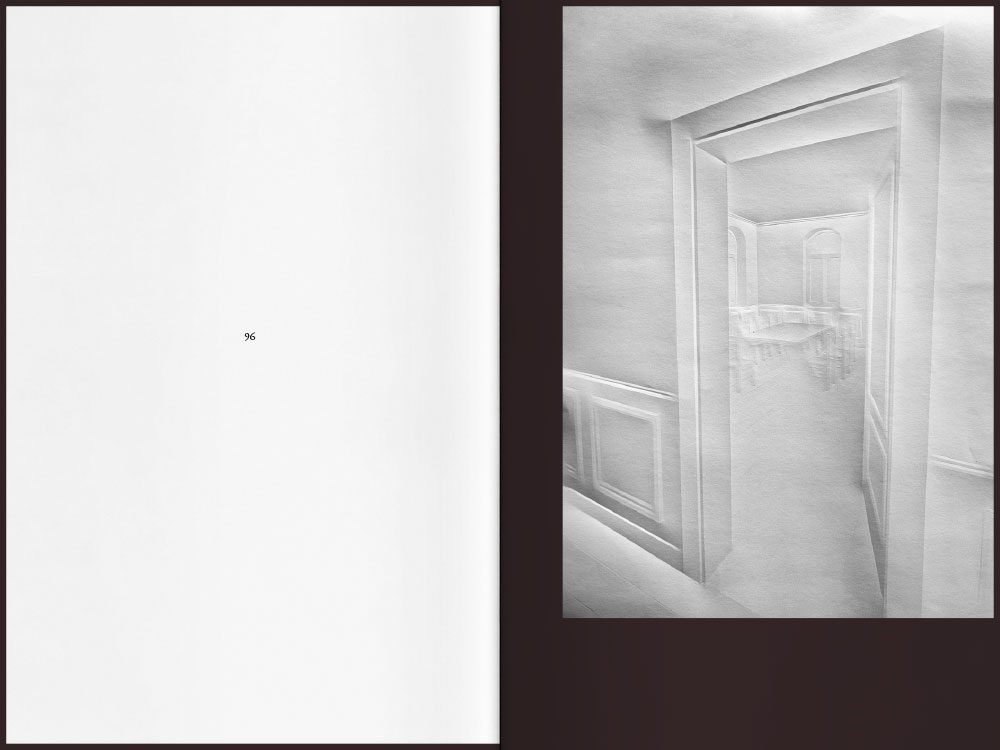 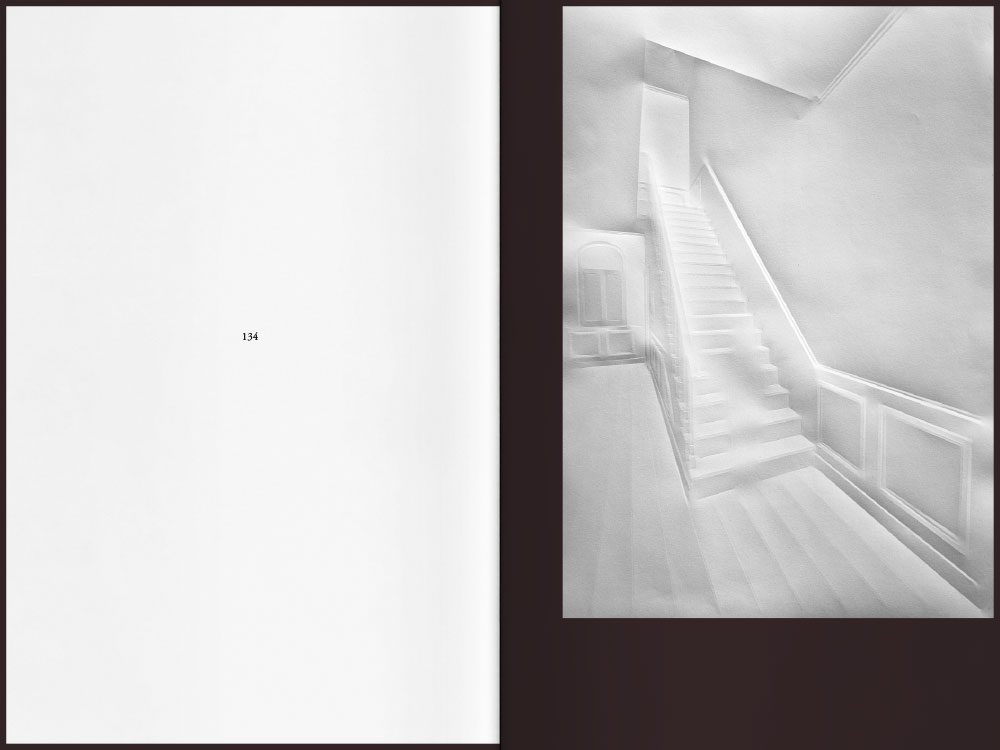 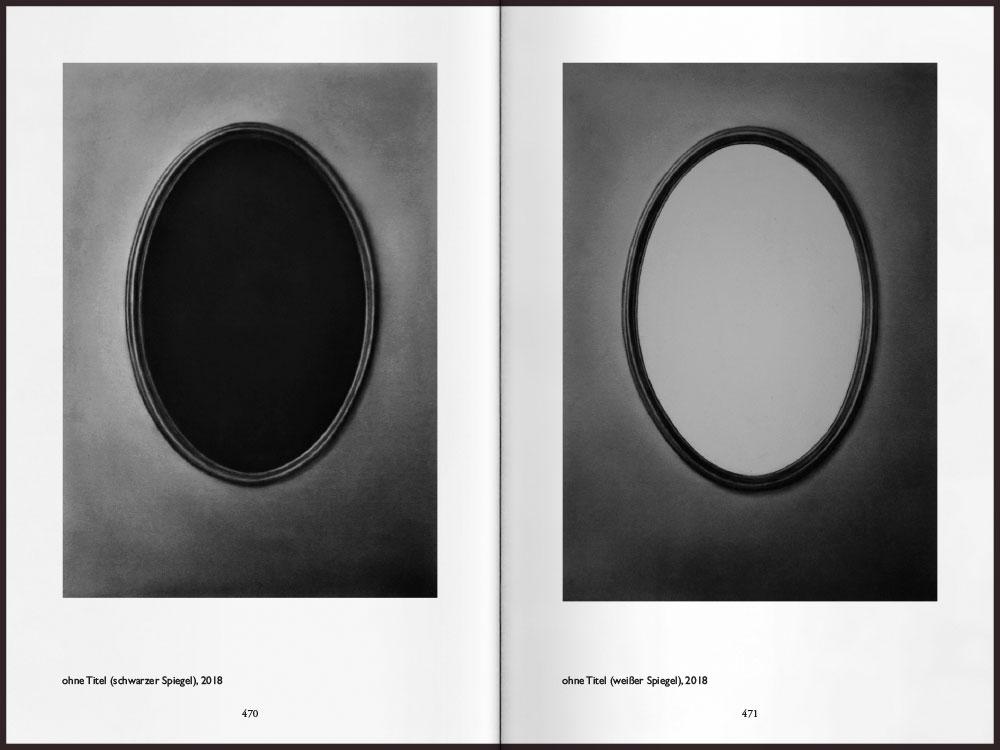 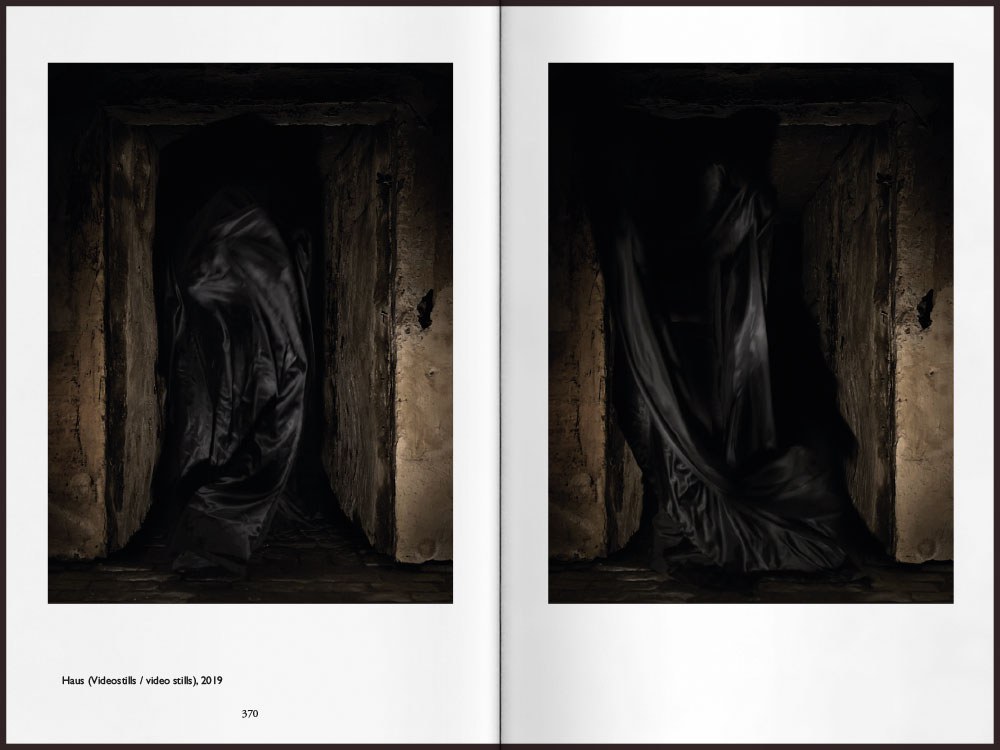 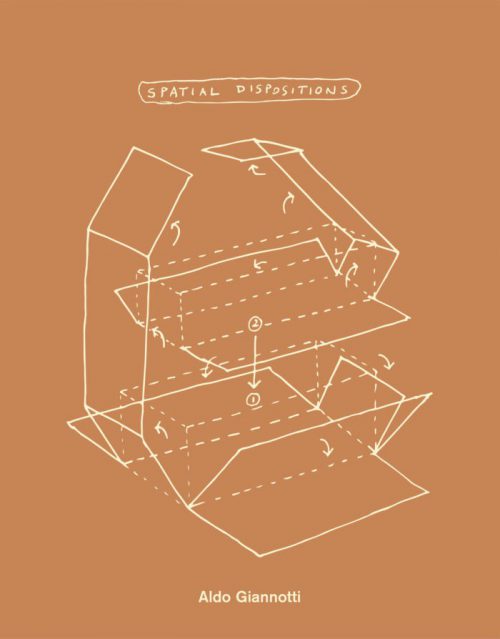