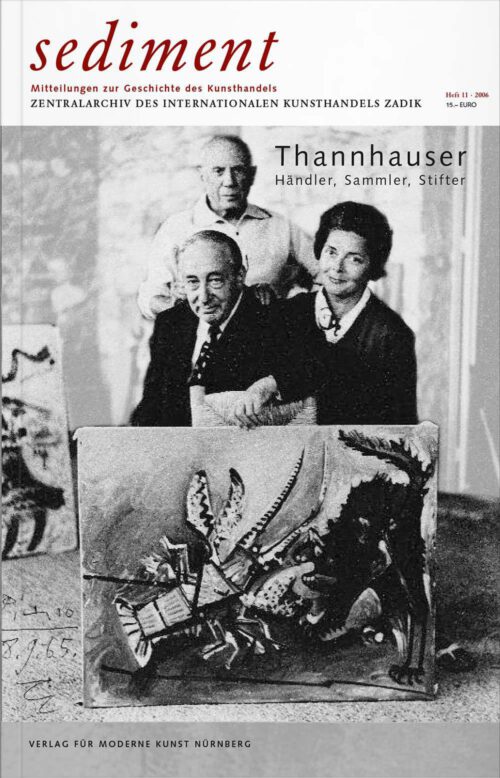 The Thannhauser family, from the beginning of the 20th century to the Nationalist Socialist’s seizure of power, were among Germany’s leading art dealers. In the Munich gallery of Heinrich Thannhauser in 1911/12 the first exhibition of the “Blue Rider” took place. In 1913 Justin Thannhauser organized the most comprehensive exhibition to date of Picasso’s works – which the artist himself supposedly considered the starting point of his world fame – and thus started a series of exhibitions that any museum today would envy. The Thannhauser wing of the Guggenheim Museum, which houses the collection, documents the high rank of the gallery that, to escape the Nazis, was forced to relocate to Paris and finally to New York. The new issue of sediment outlines the moving history of the Thannhausers and gives a first insight into the extraordinarily precious archive of the gallery, long believed lost but important parts of which were spared and last year made over to ZADIK. 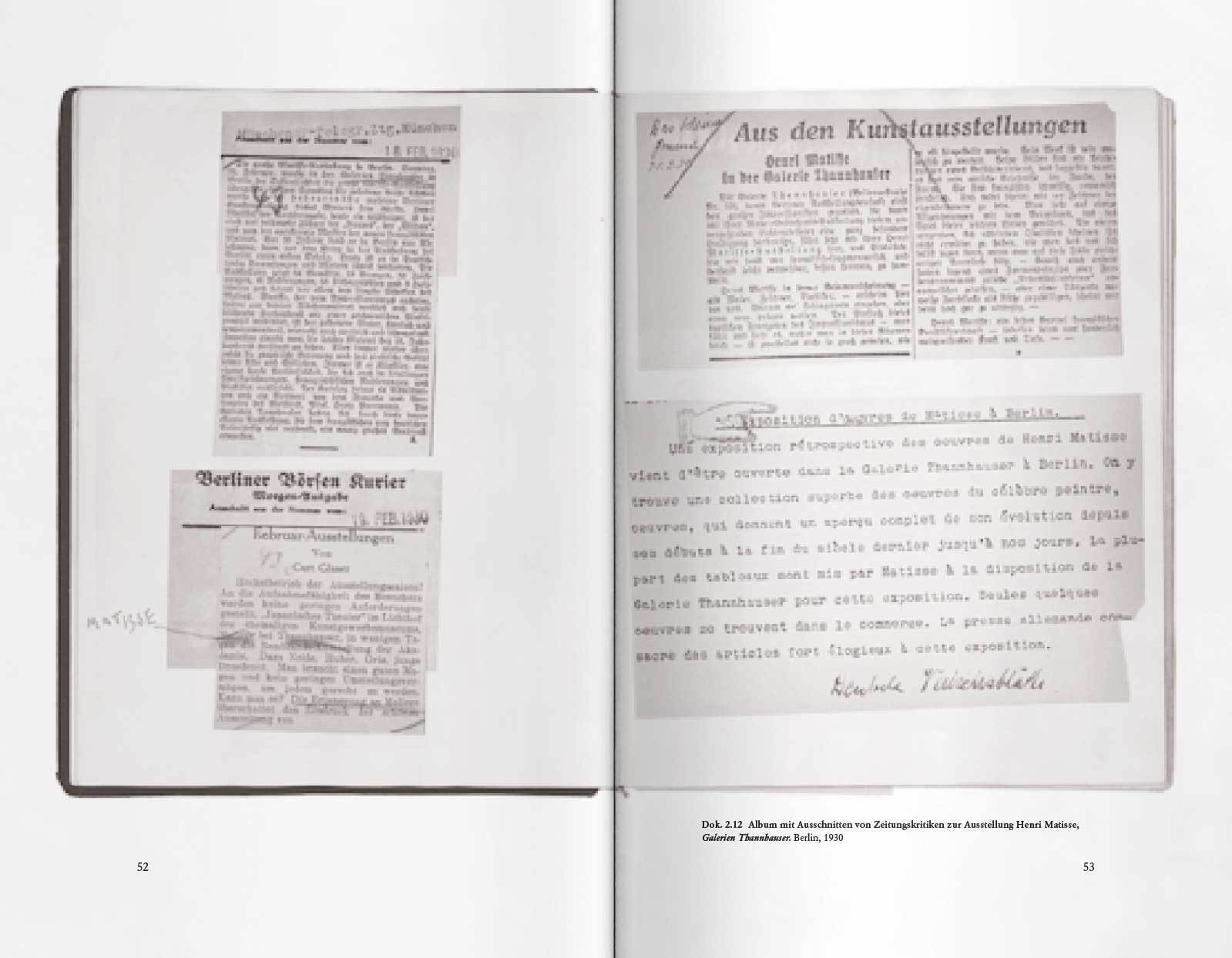 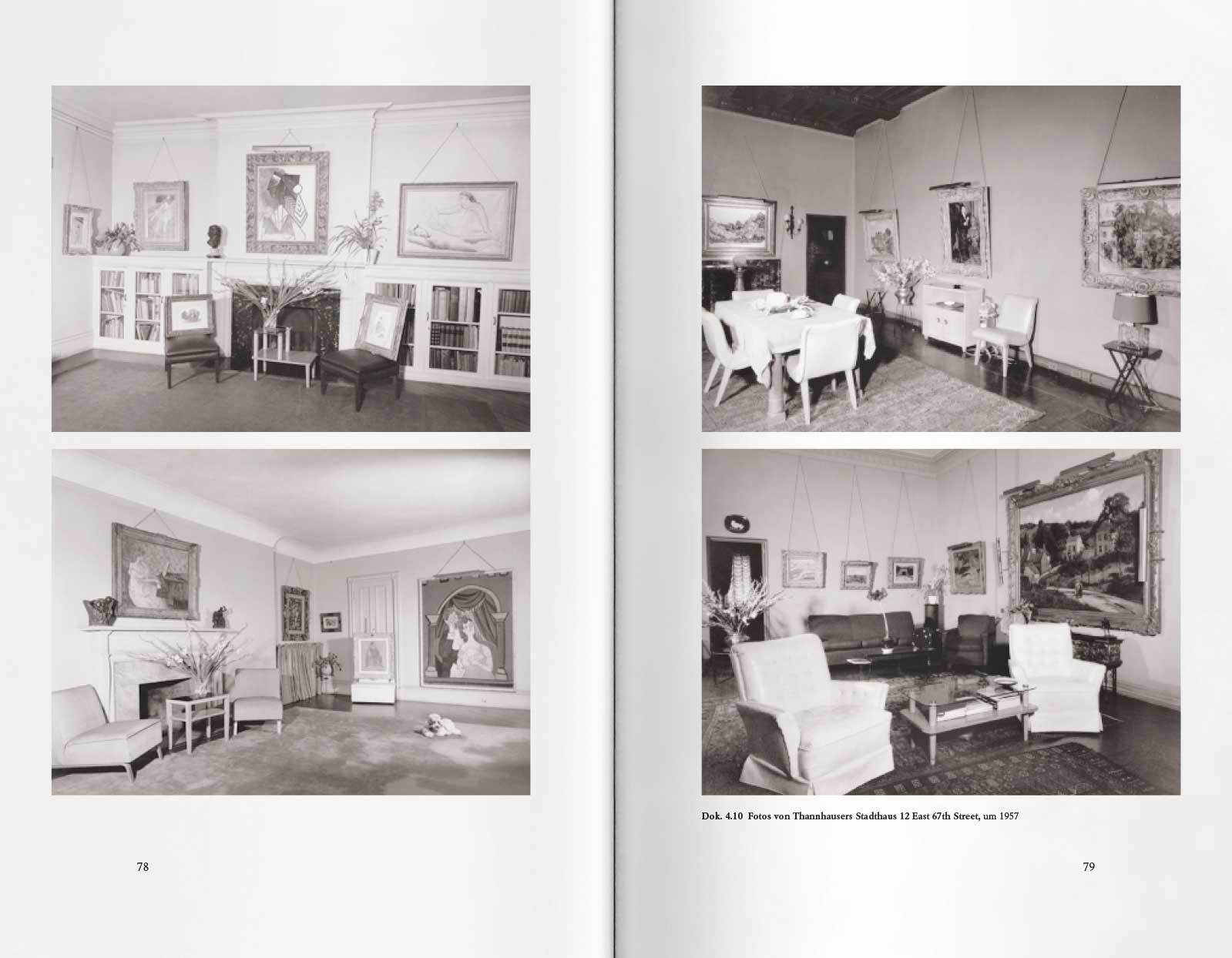 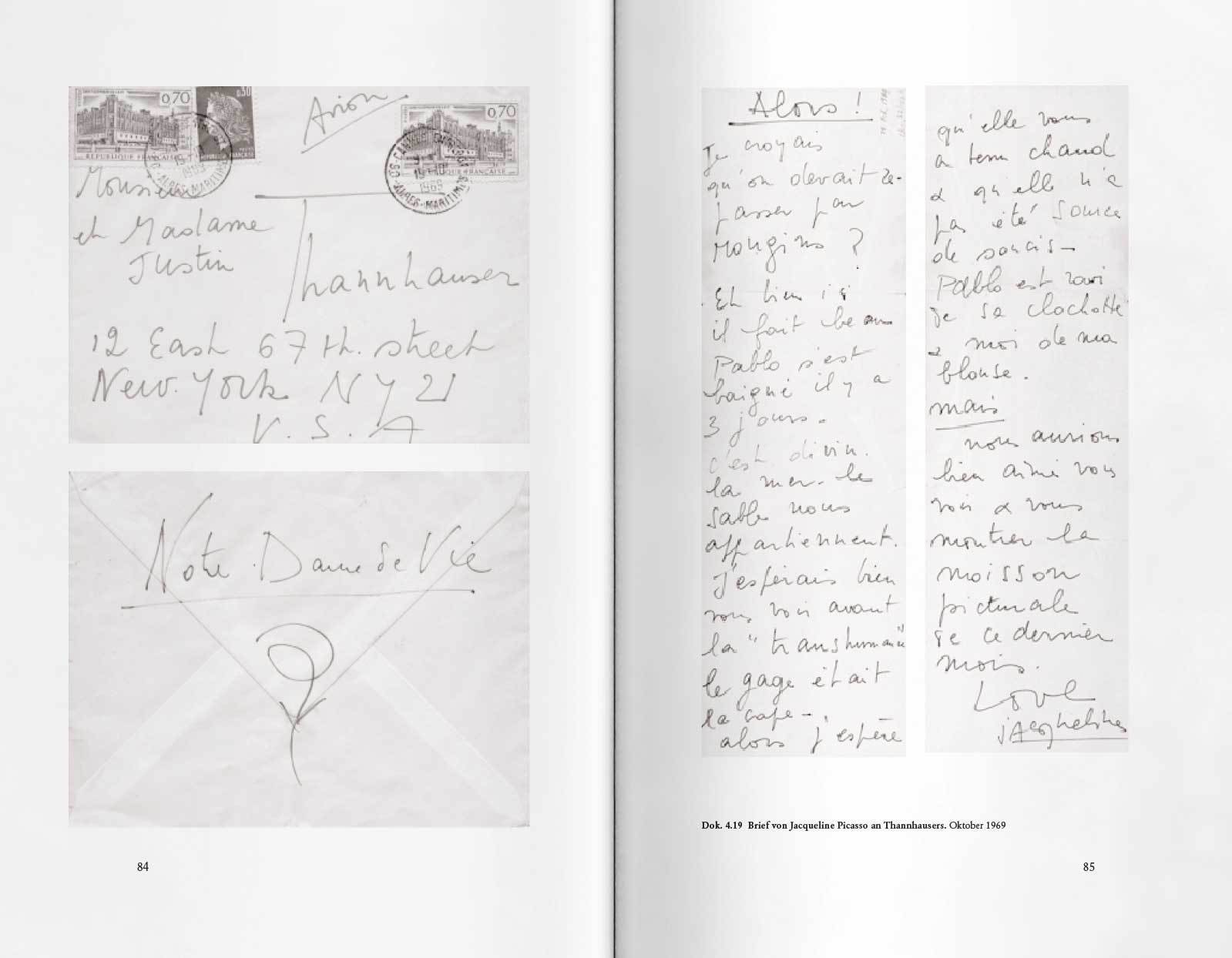 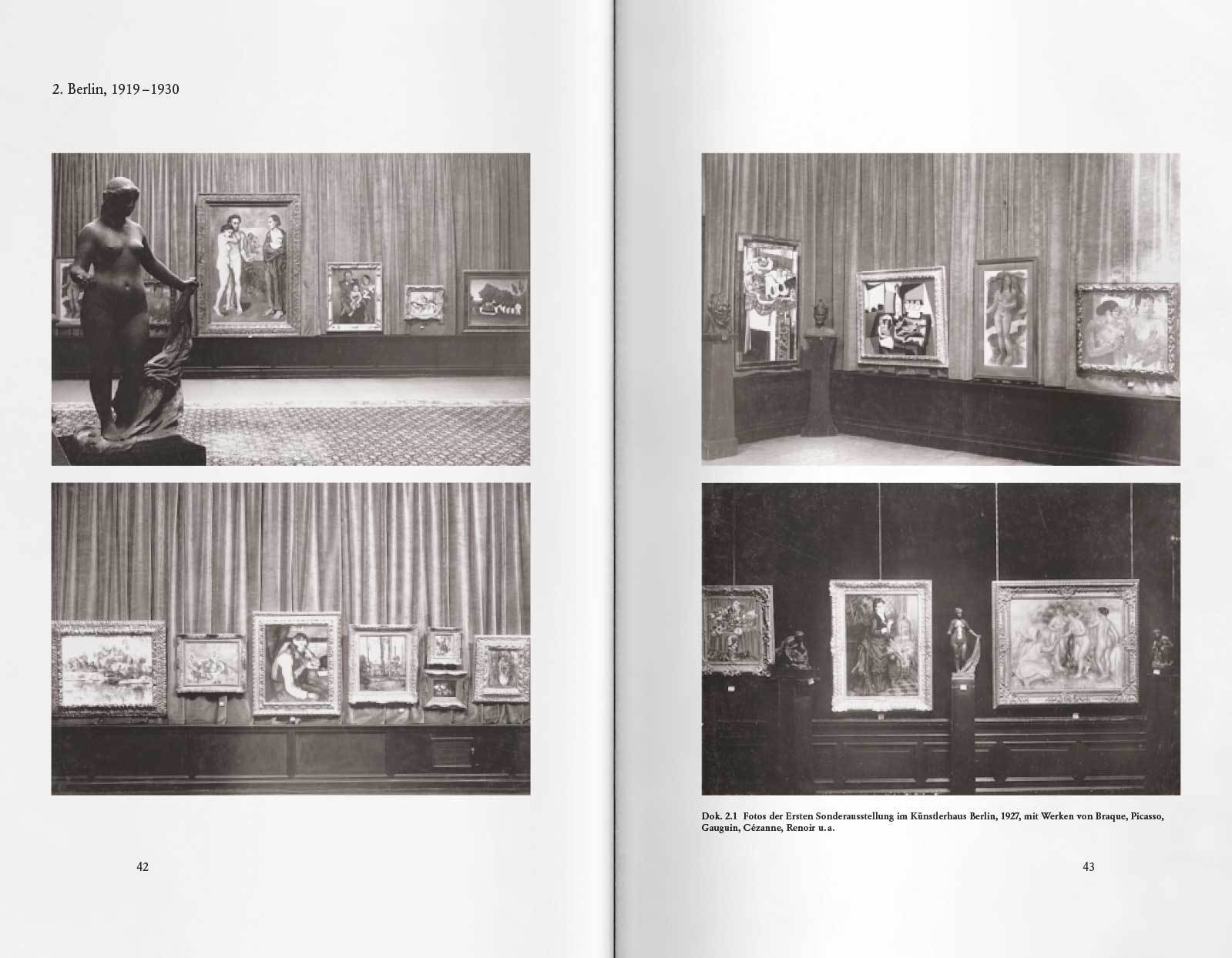 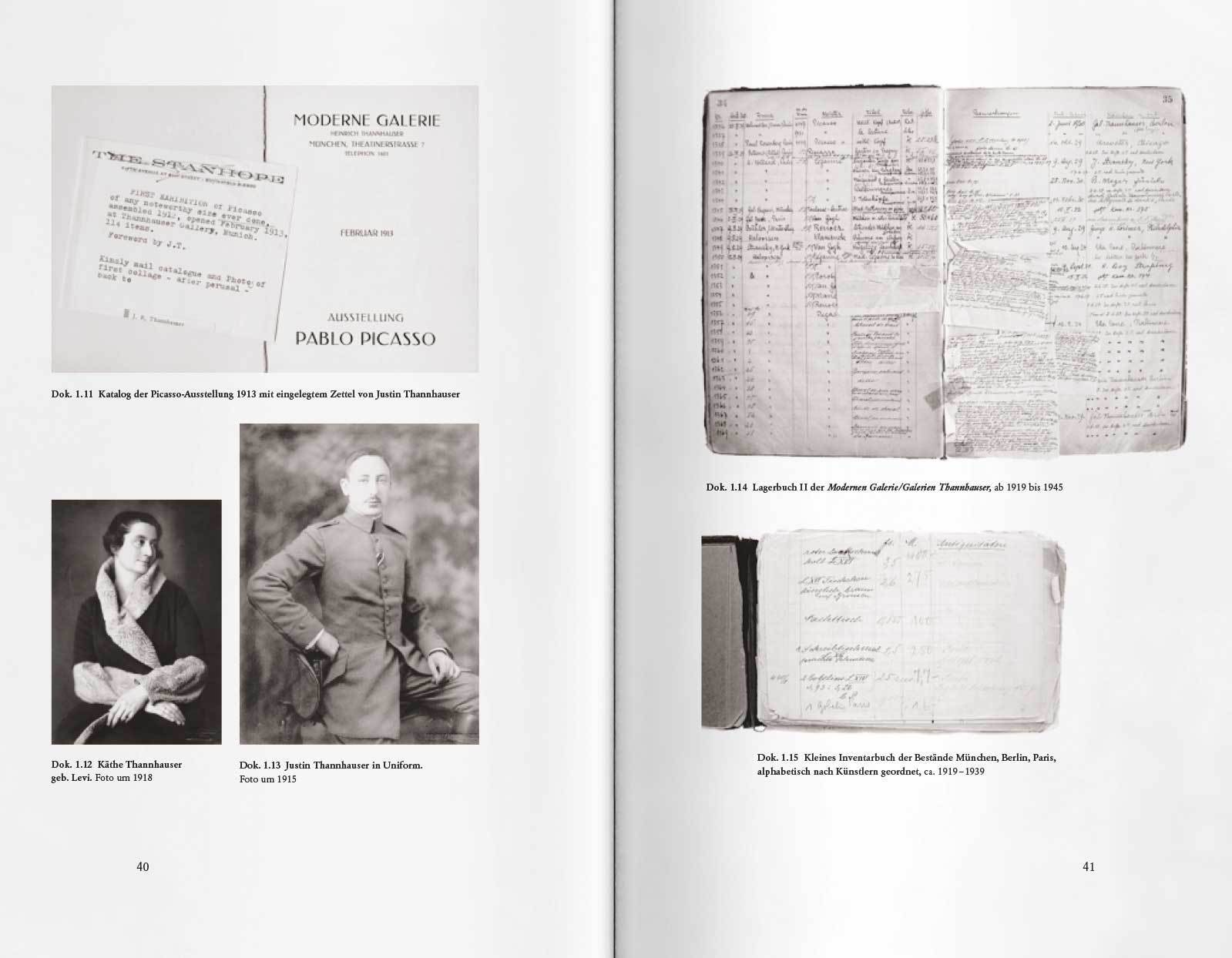 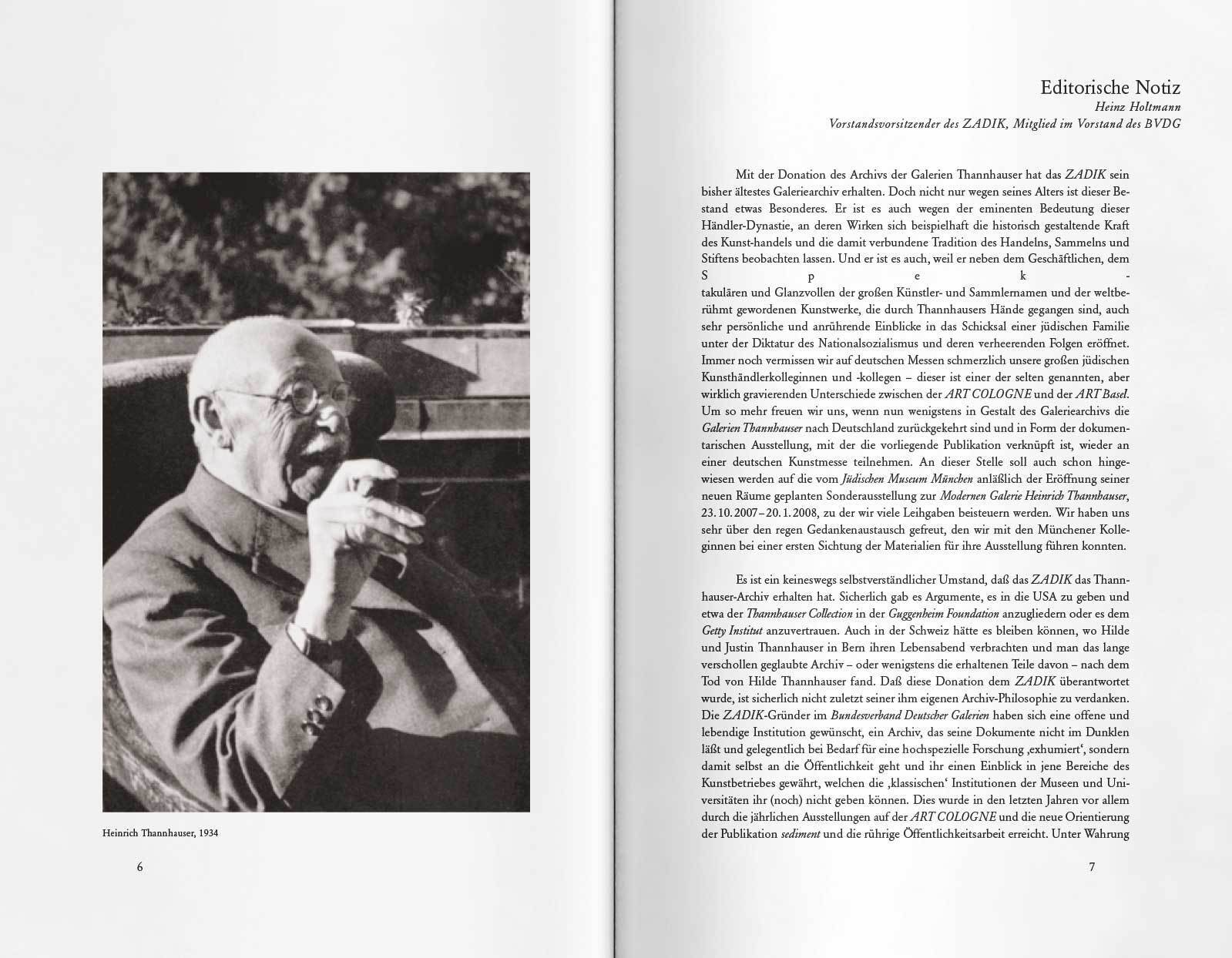 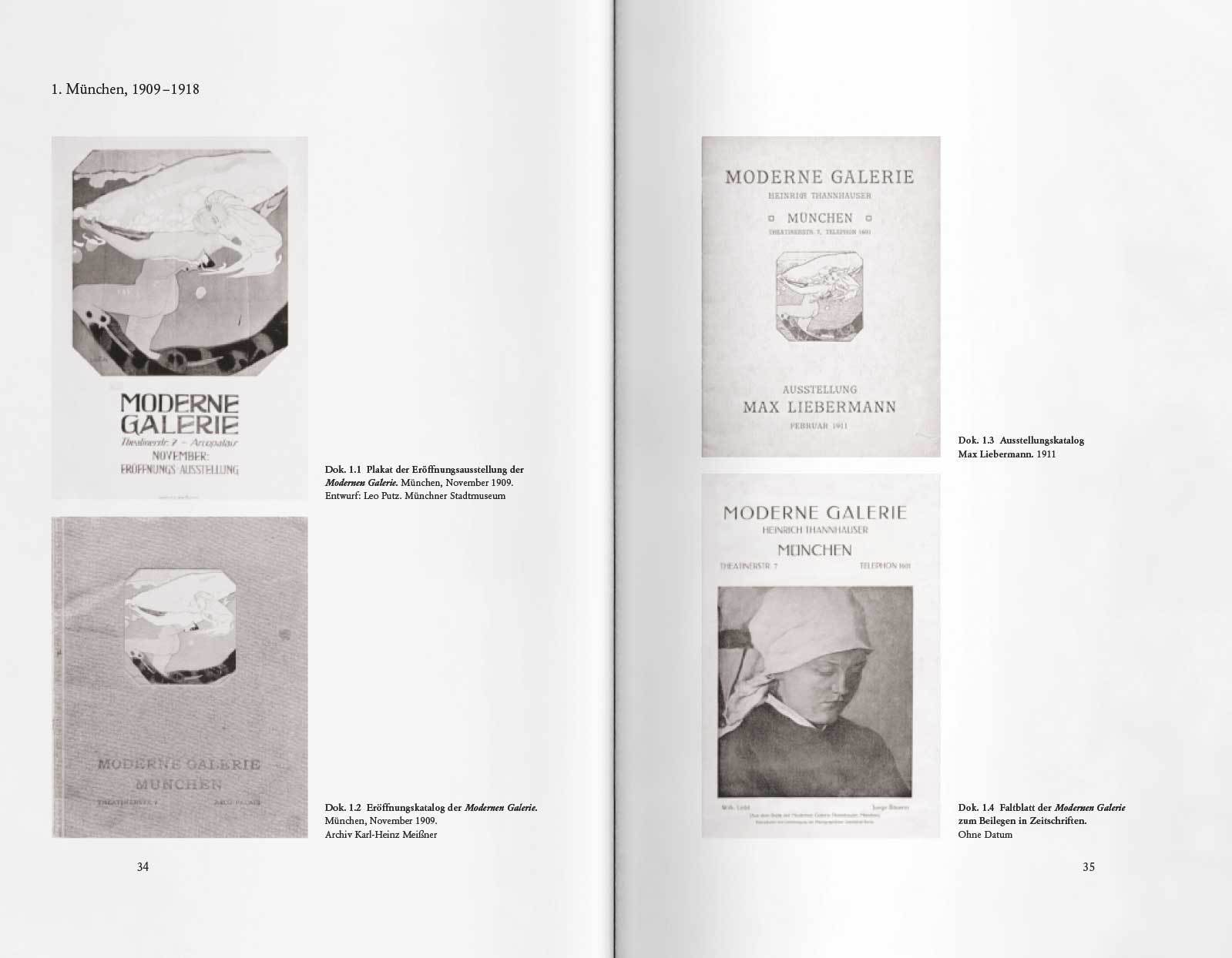