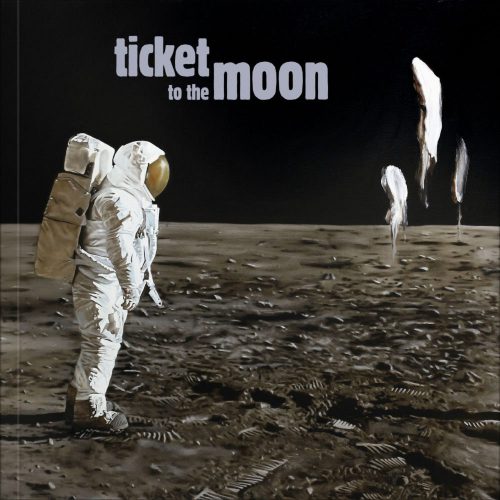 Ticket to the Moon

The Moon, often sung about, often painted, a subject of longing, a place with magic powers. The face of the Moon, light in the darkness of night, a poetic metaphor and, as it were, a visible projection of our desire to discover and investigate the world beyond our planet. The “Sputnik Shock” of the 1950s was followed by a race by the two superpowers that were the Soviet Union and the USA. Which would be the first to land on the Moon? In the end, it was NASA that was to succeed in pulling off this coup in 1969. Neil Armstrong was the first man on the Moon and he planted an American flag there.

2019 is the 50th anniversary of the lunar landing. Kunsthalle Krems is taking advantage of the occasion to mount a multifaceted exhibition on the subject of the Moon. To accompany the exhibition, Ticket to the Moon devotes itself to artistic commentaries on the lunar landing and the Moon as a symbol of man’s dreams, longings and speculations. It shows and discusses works as of the race to the Moon in the 1950s, direct reactions to the lunar landing as of 1969, as well as current artistic positions, some of them by younger artists.

„Far above the Moon

And there’s nothing I can do“ 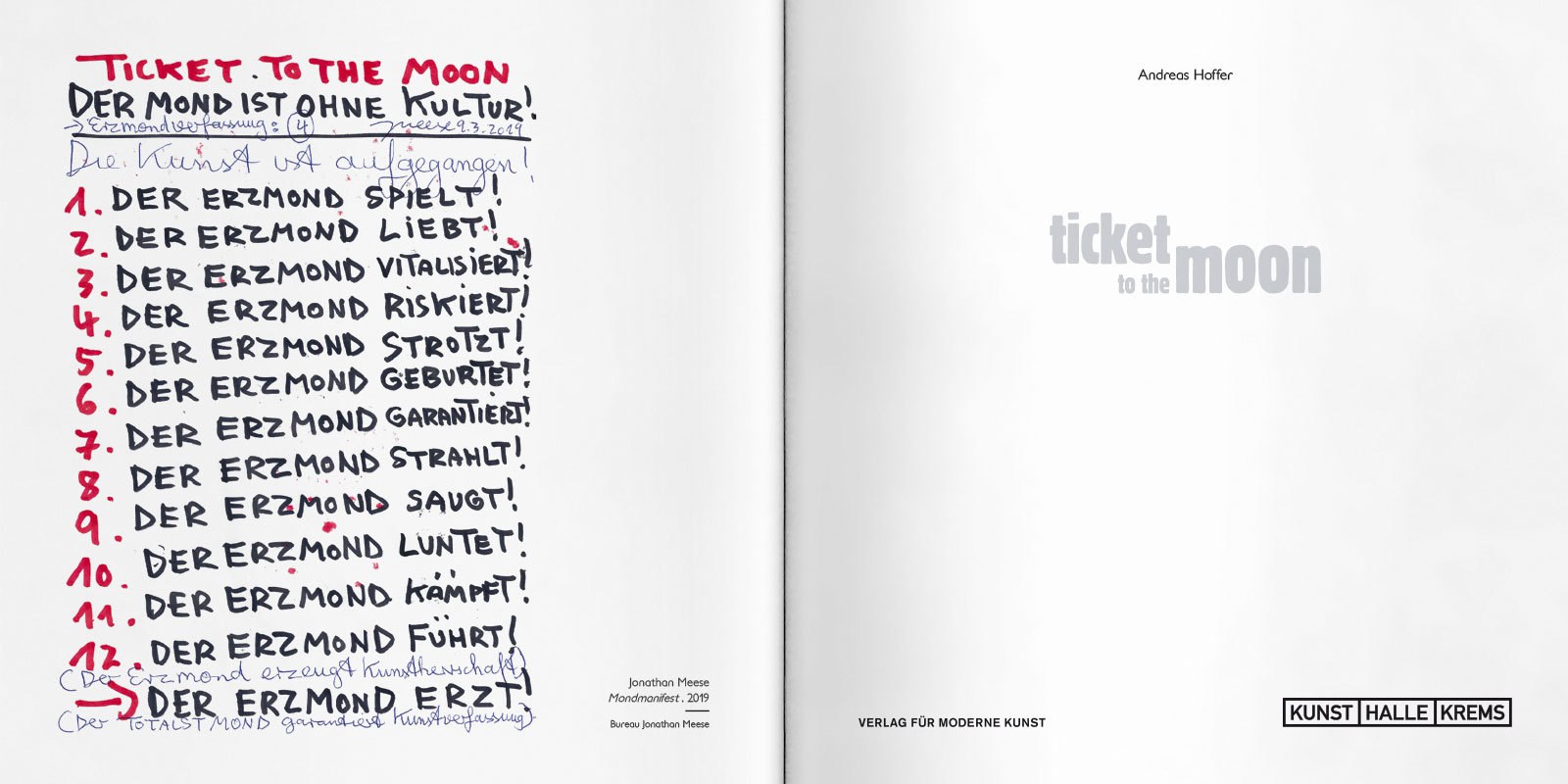 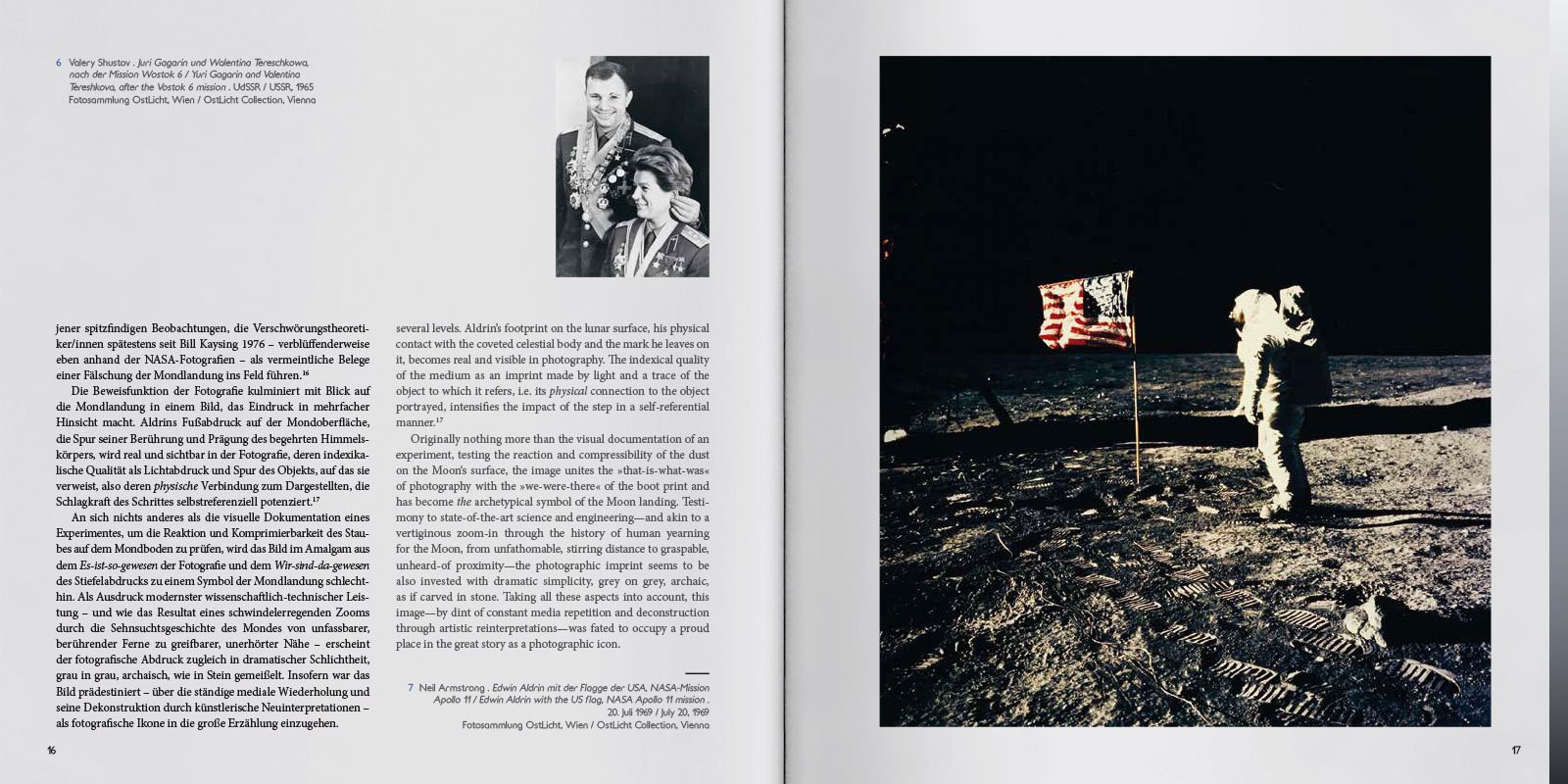 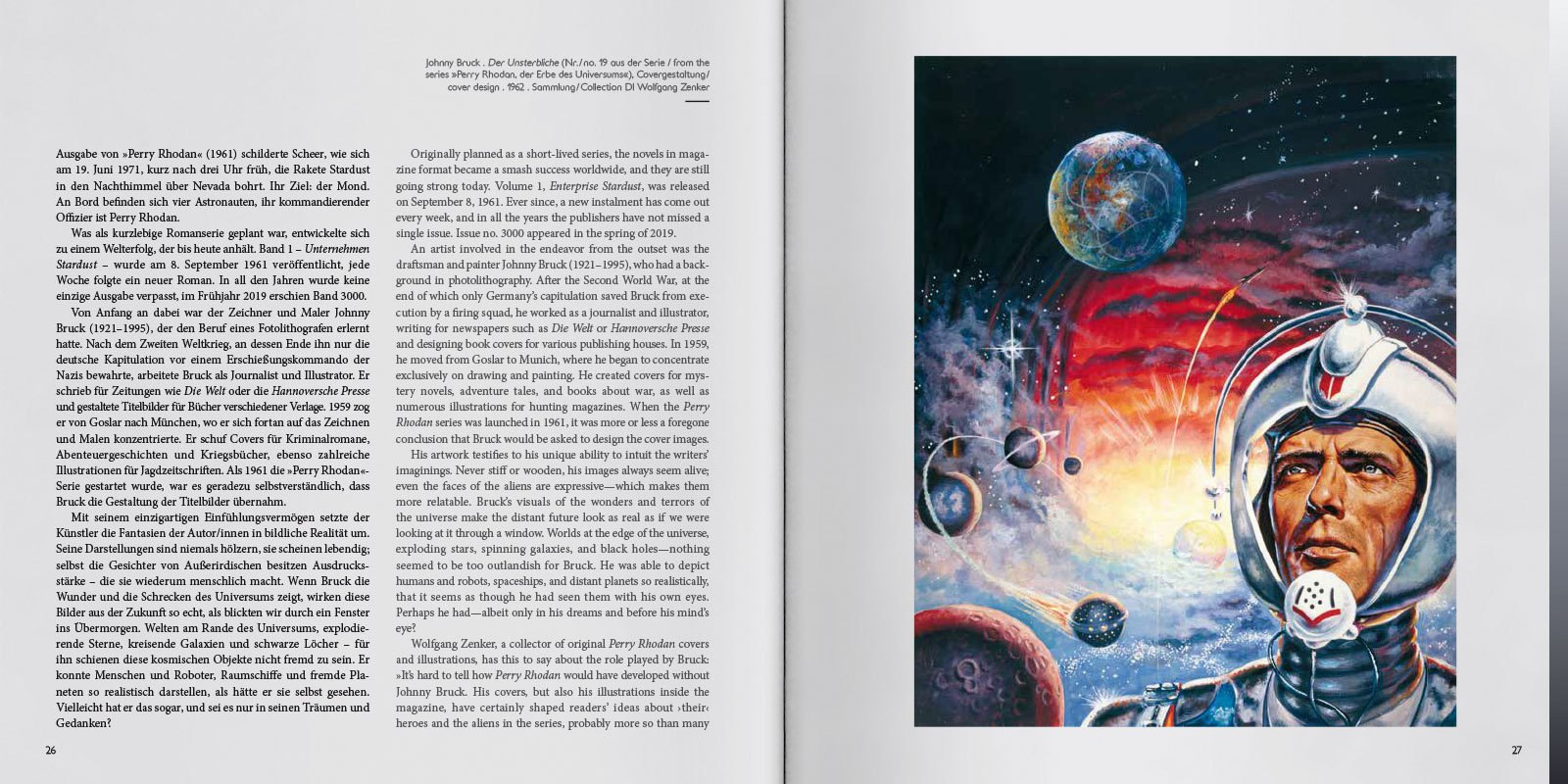 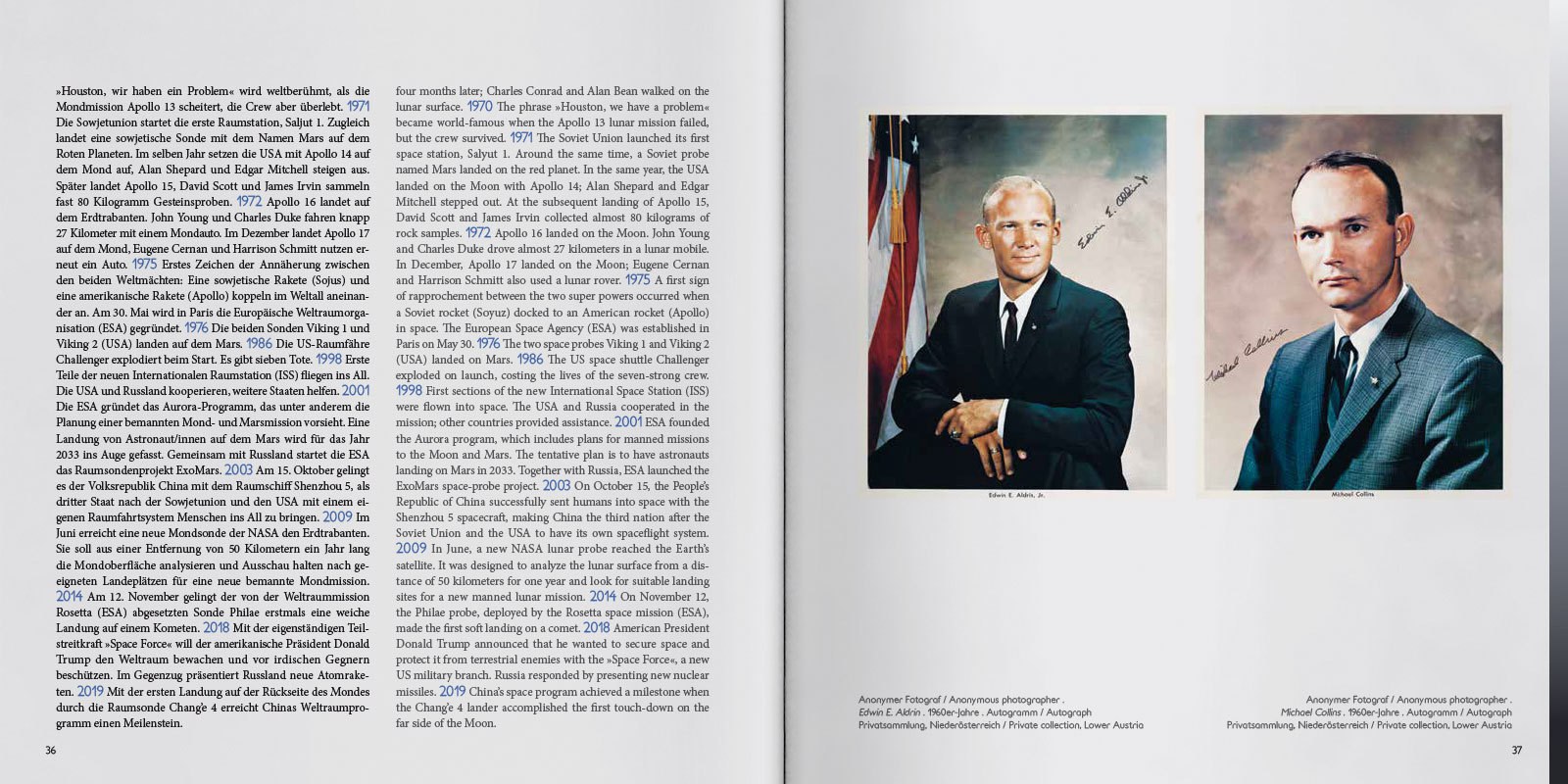 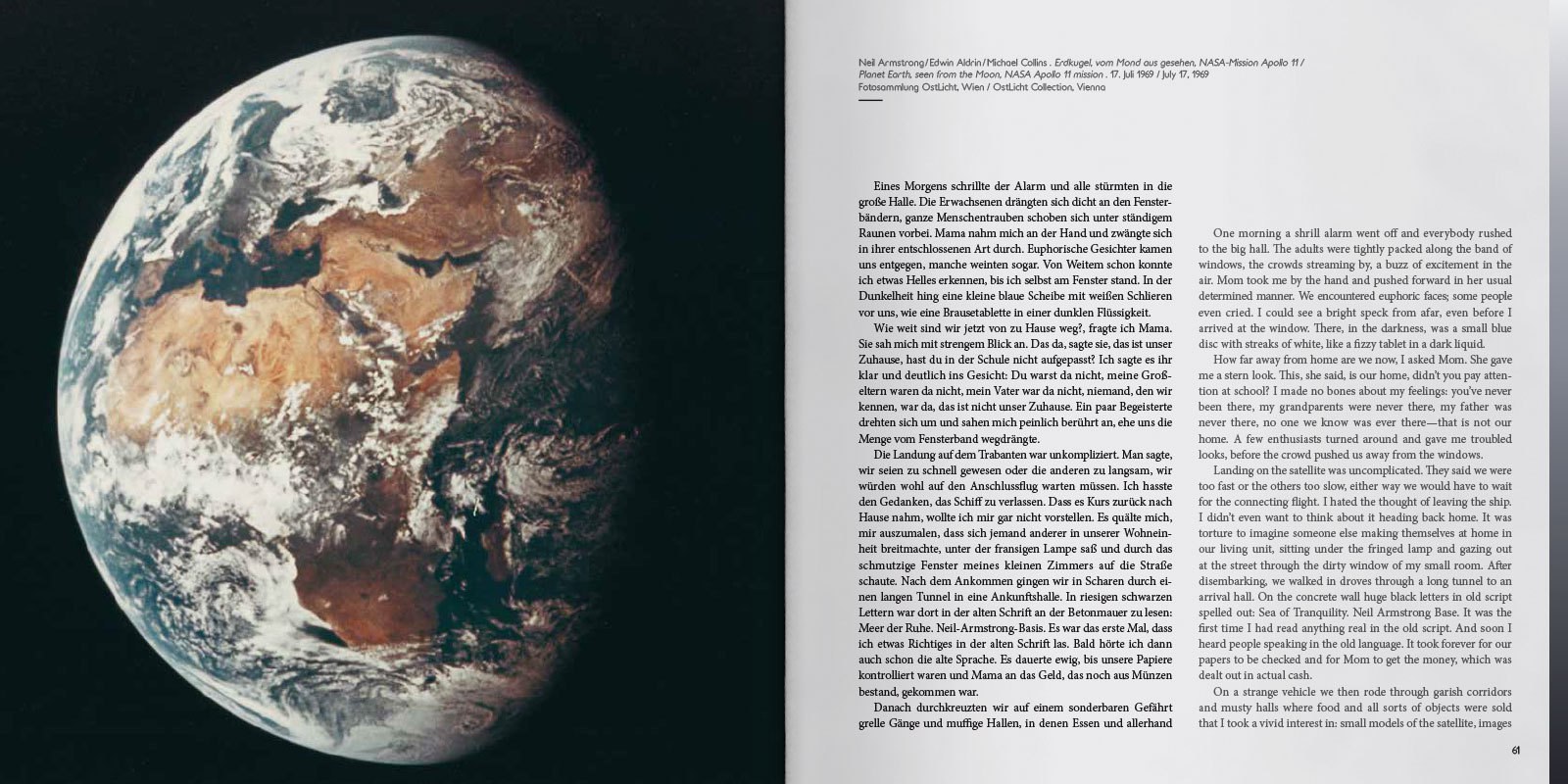 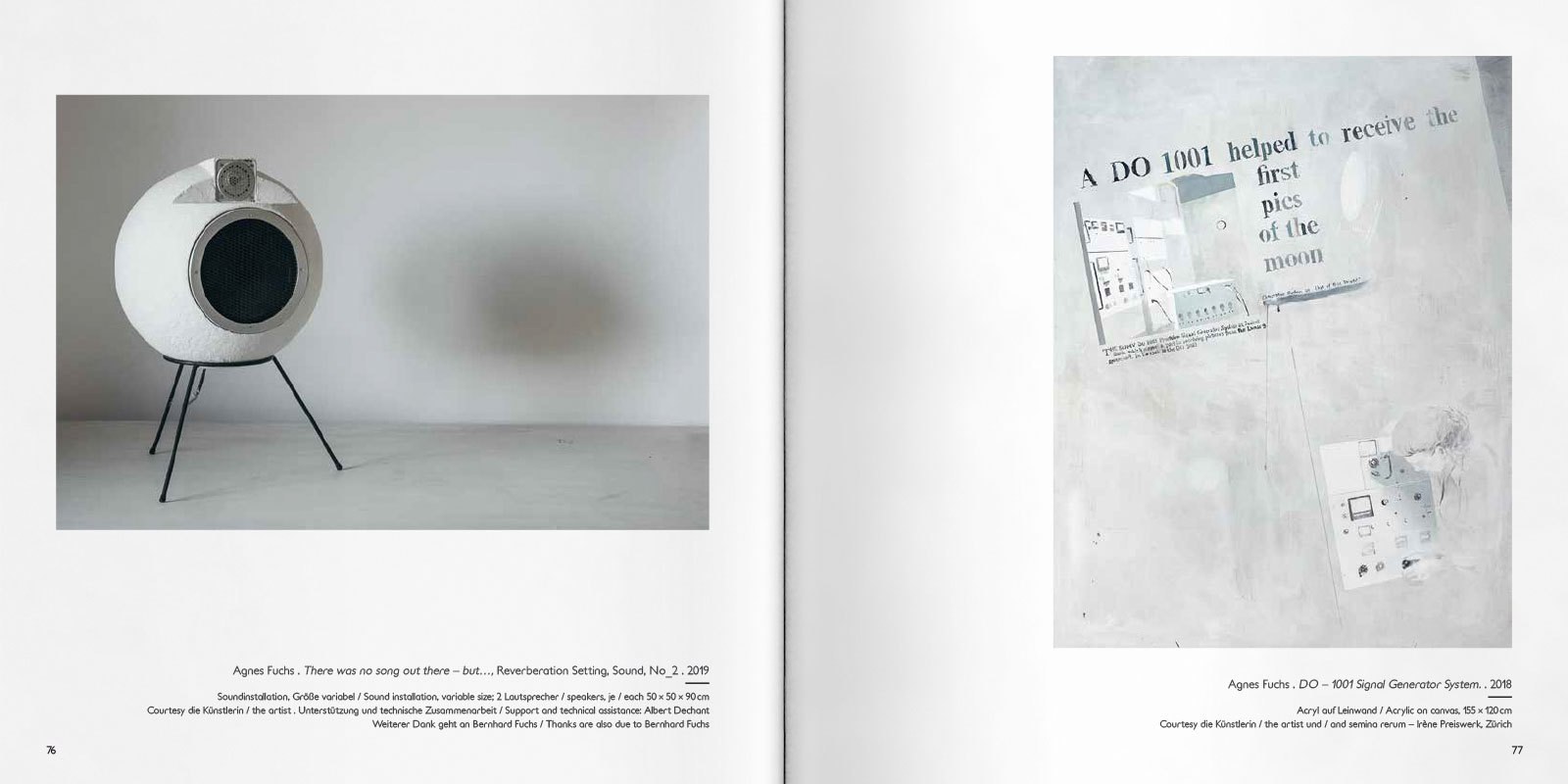 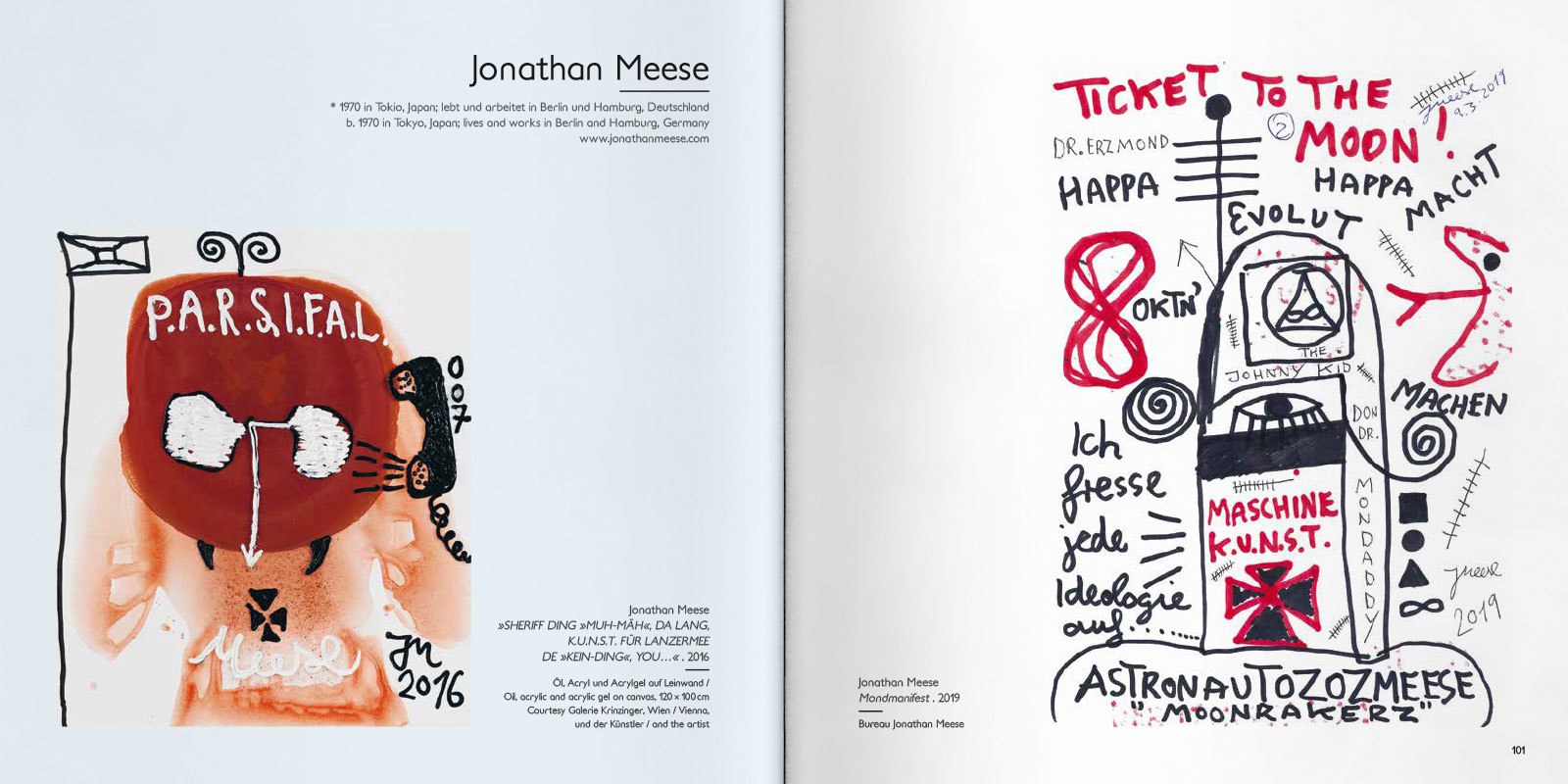 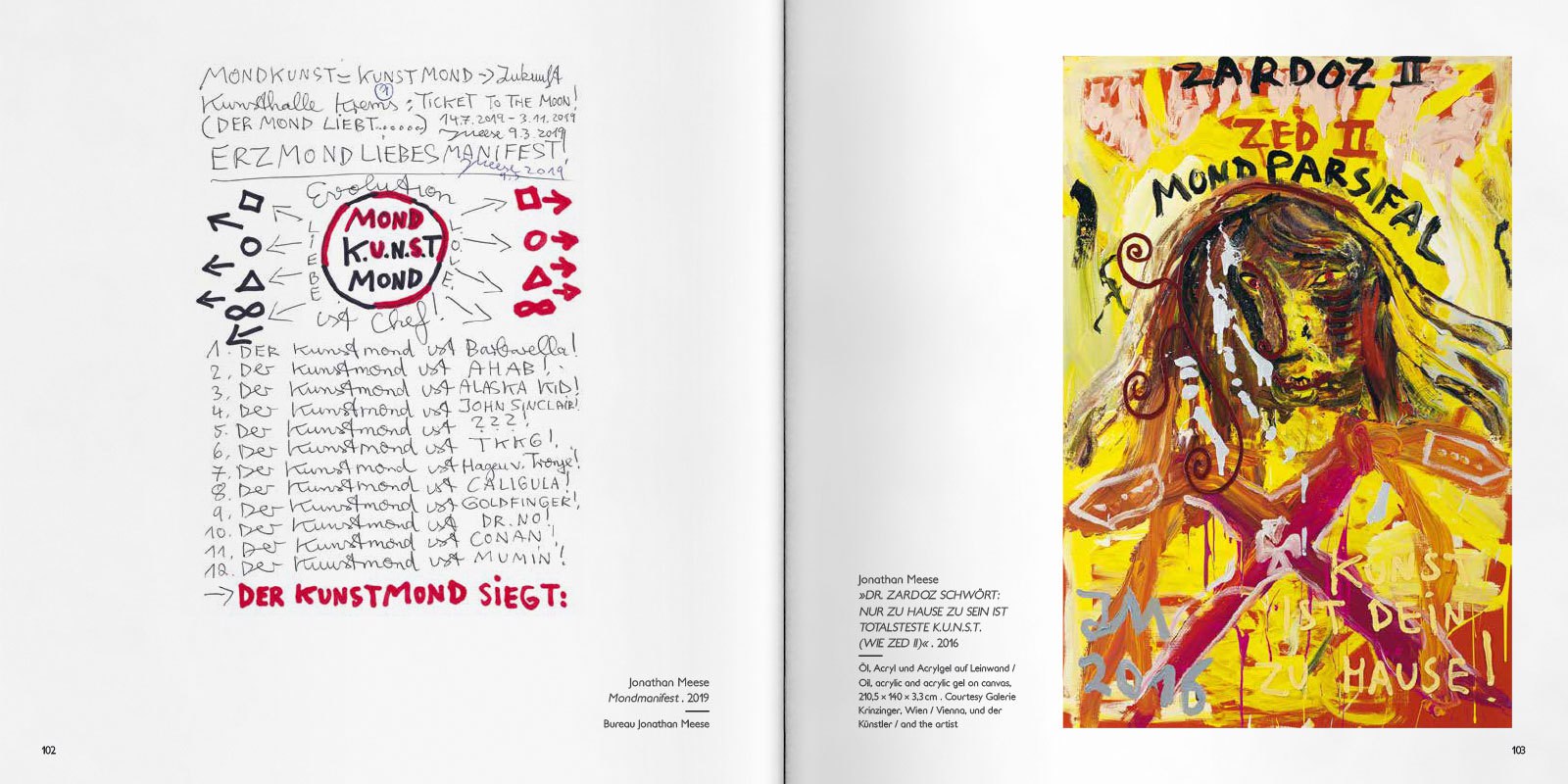 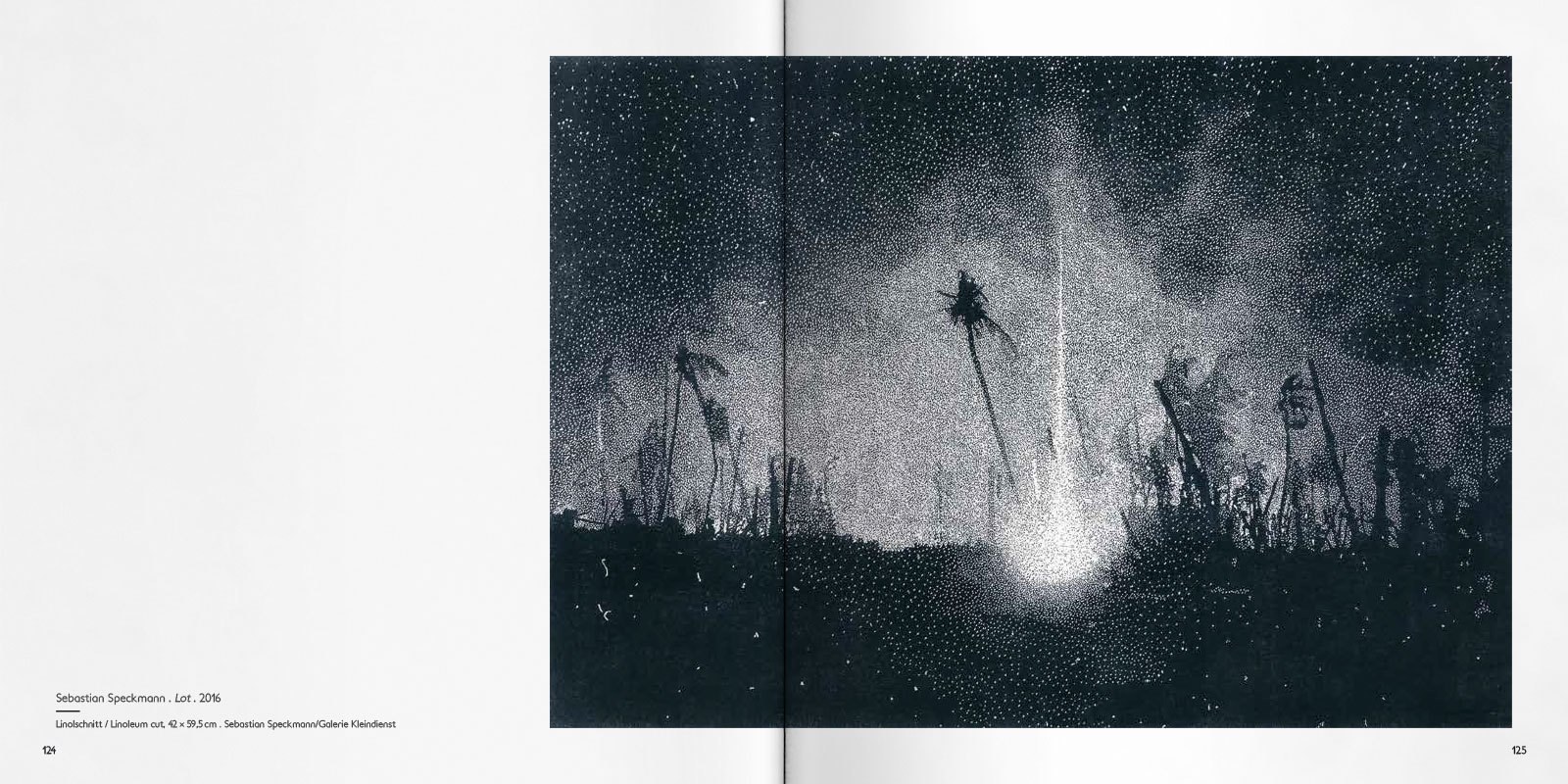 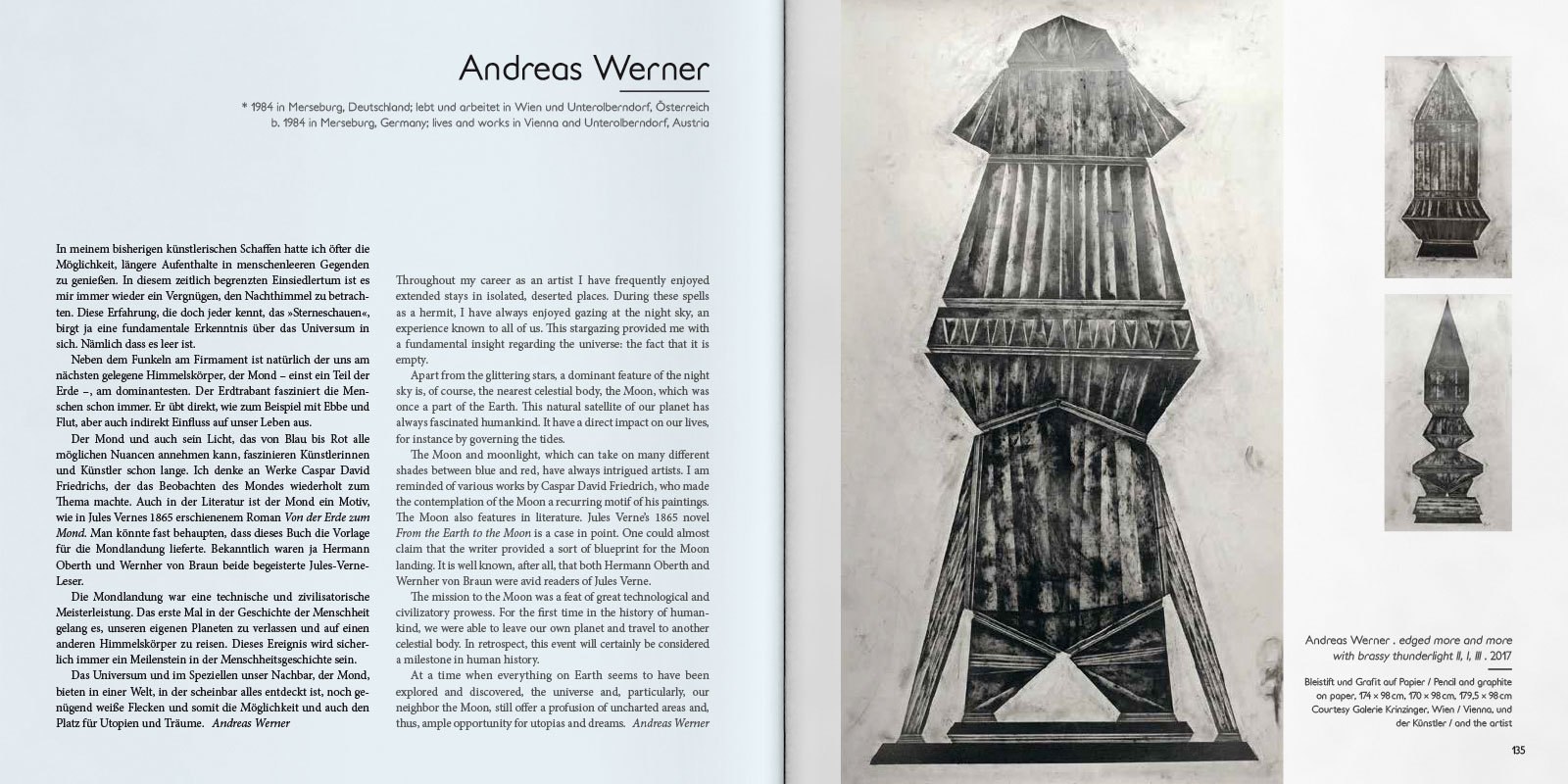 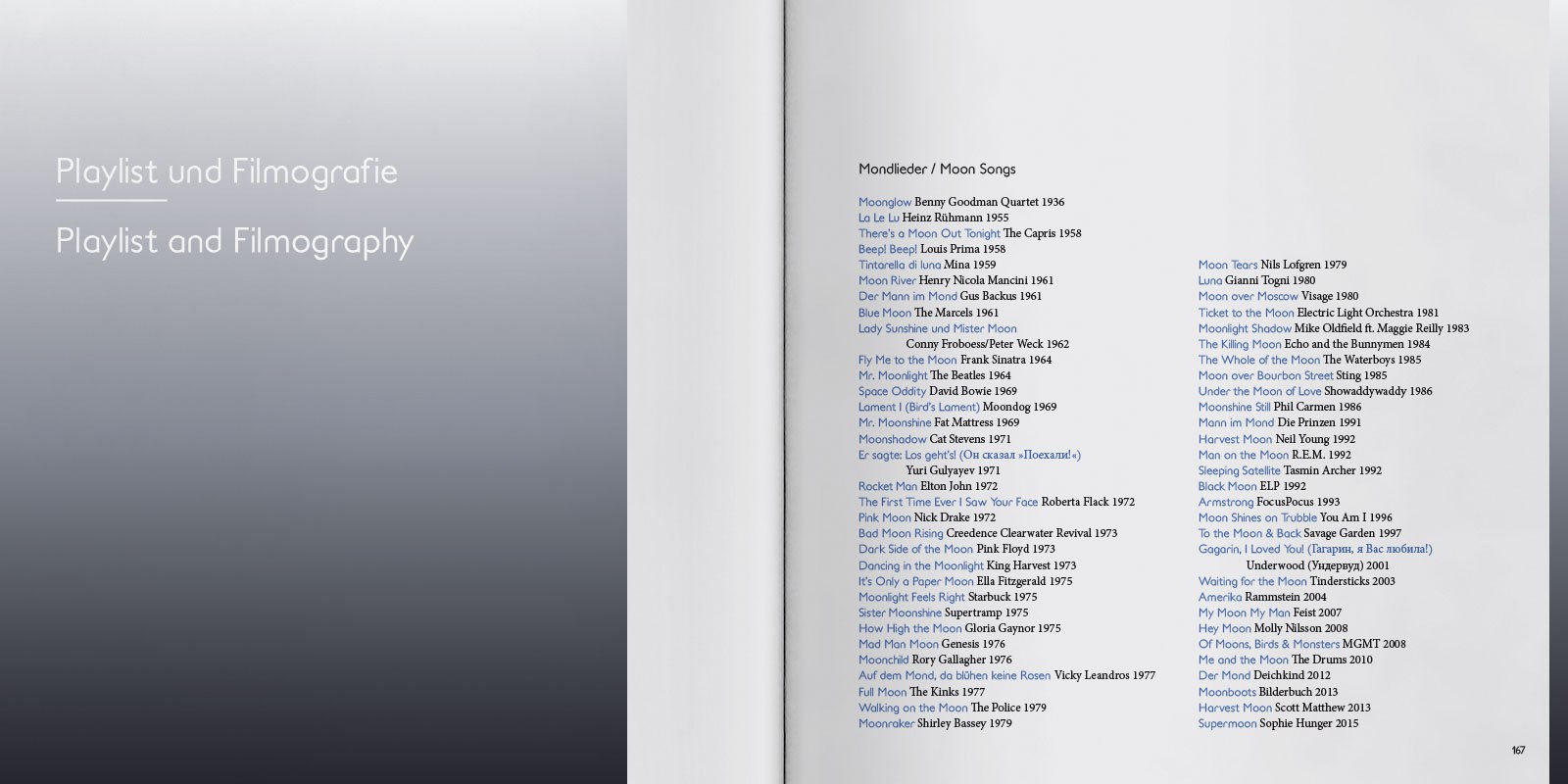