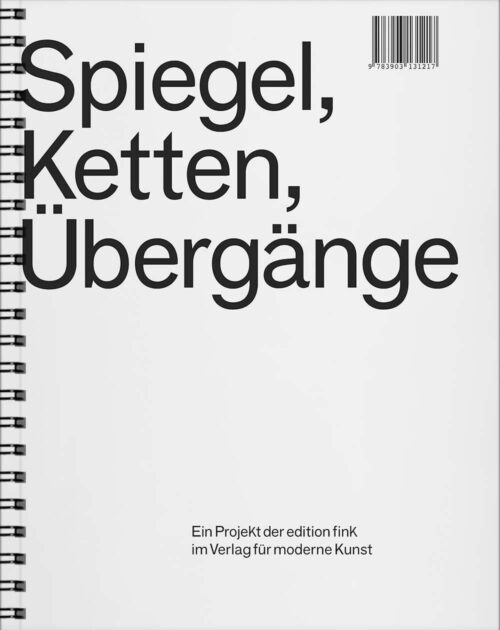 This monograph is the first to bring together four different projects by Till Velten, not to mention reflections of these in texts by authors and art historians. This type of reflection is likewise evidenced in the graphic design of the volume, as well as in the title and the new sculptural work of the “chains”, which can be found at the center of the book. Velten replaces images with conversations through which he thus creates new, fluid portraits of his subject matter. In the process, he steps into the role of director of a never-ending documentary recording. The notion of the conversation as a sketch of the world provides those involved with an active part, and Velten therefor sees himself as a “sculptor of conversations”. It is as though he gives his collaborators his questions so that they may address themselves. The core issue of the work then becomes recognizing oneself in the other and translating human inner worlds into art. 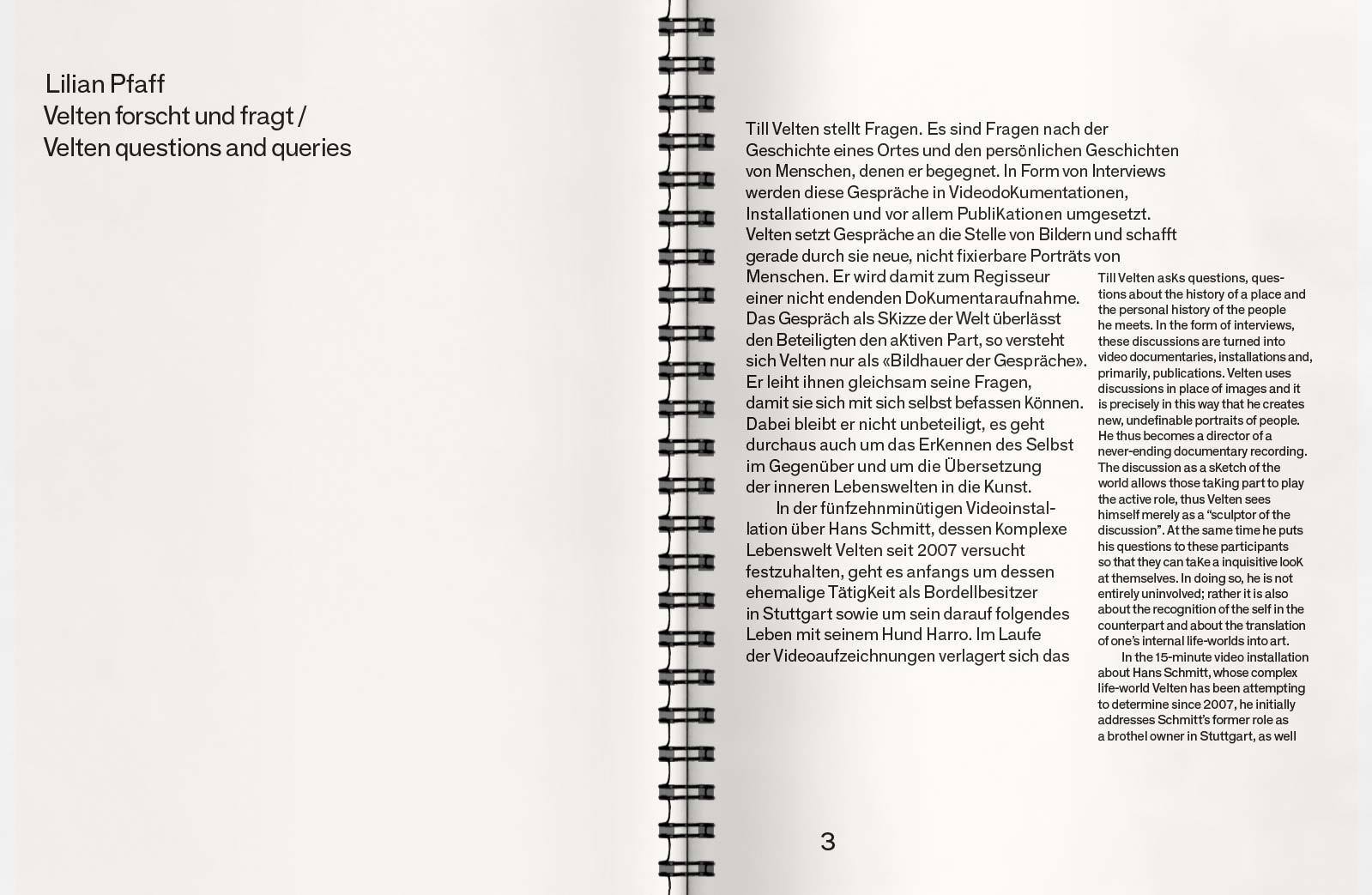 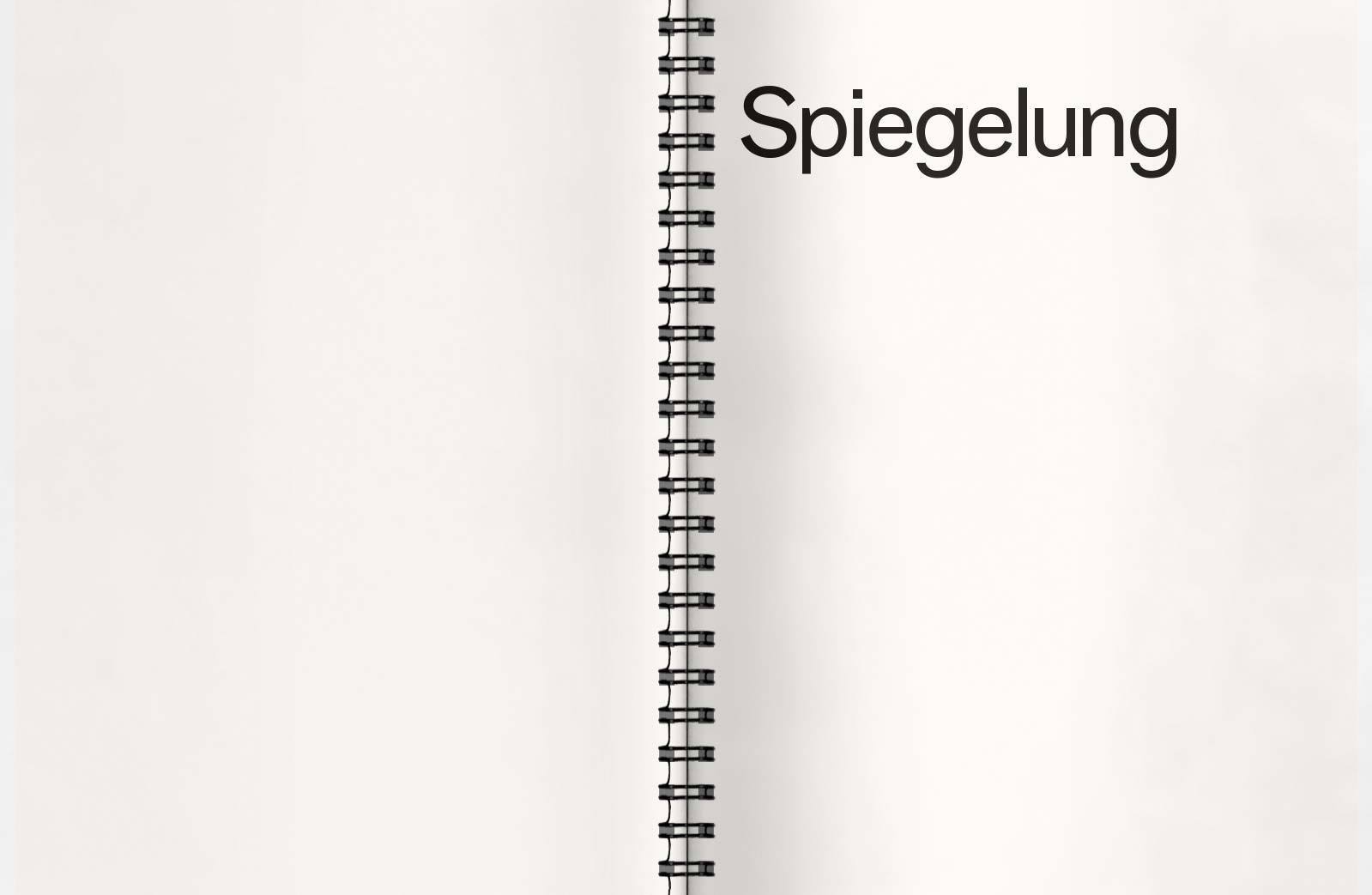 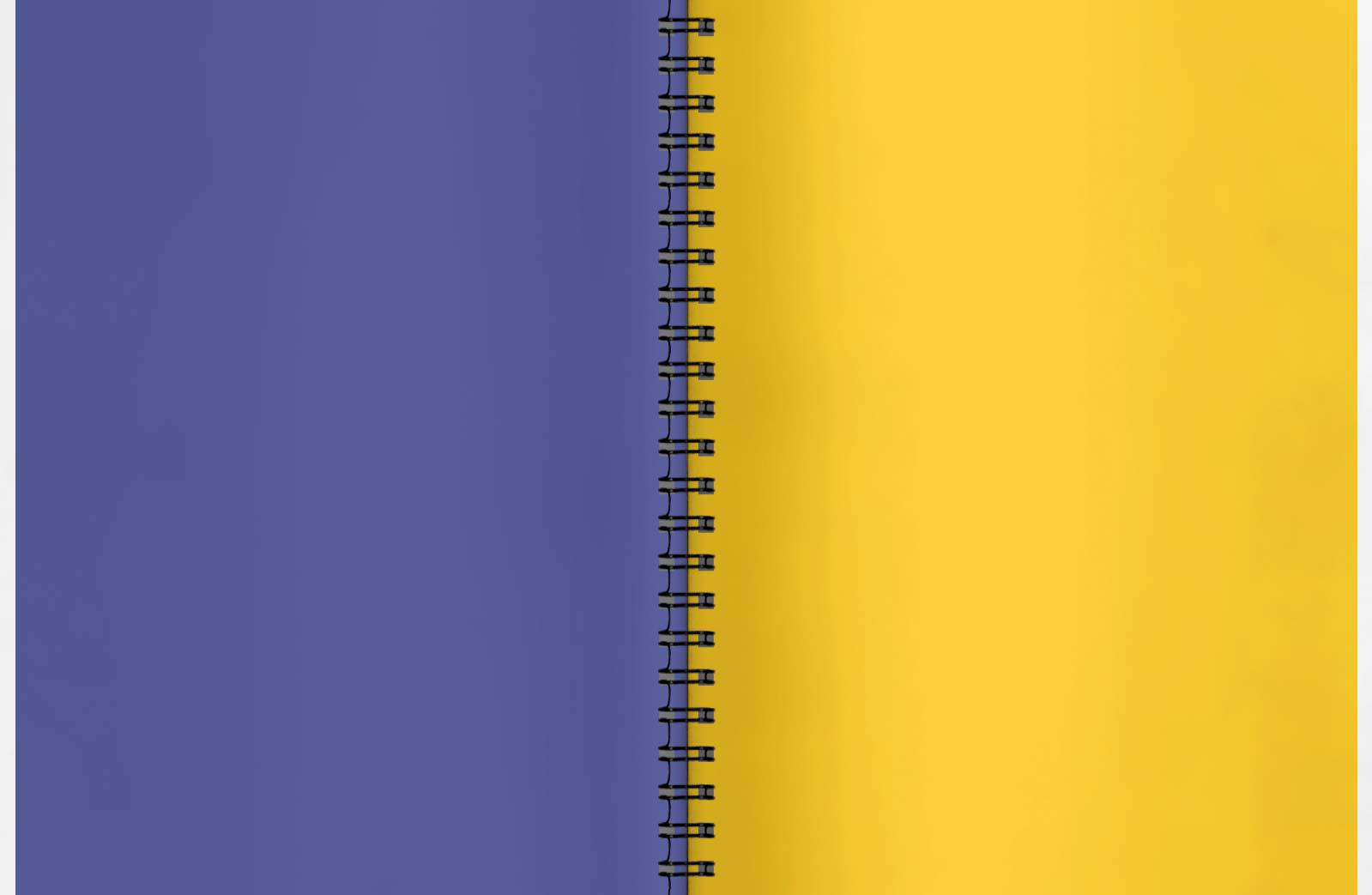 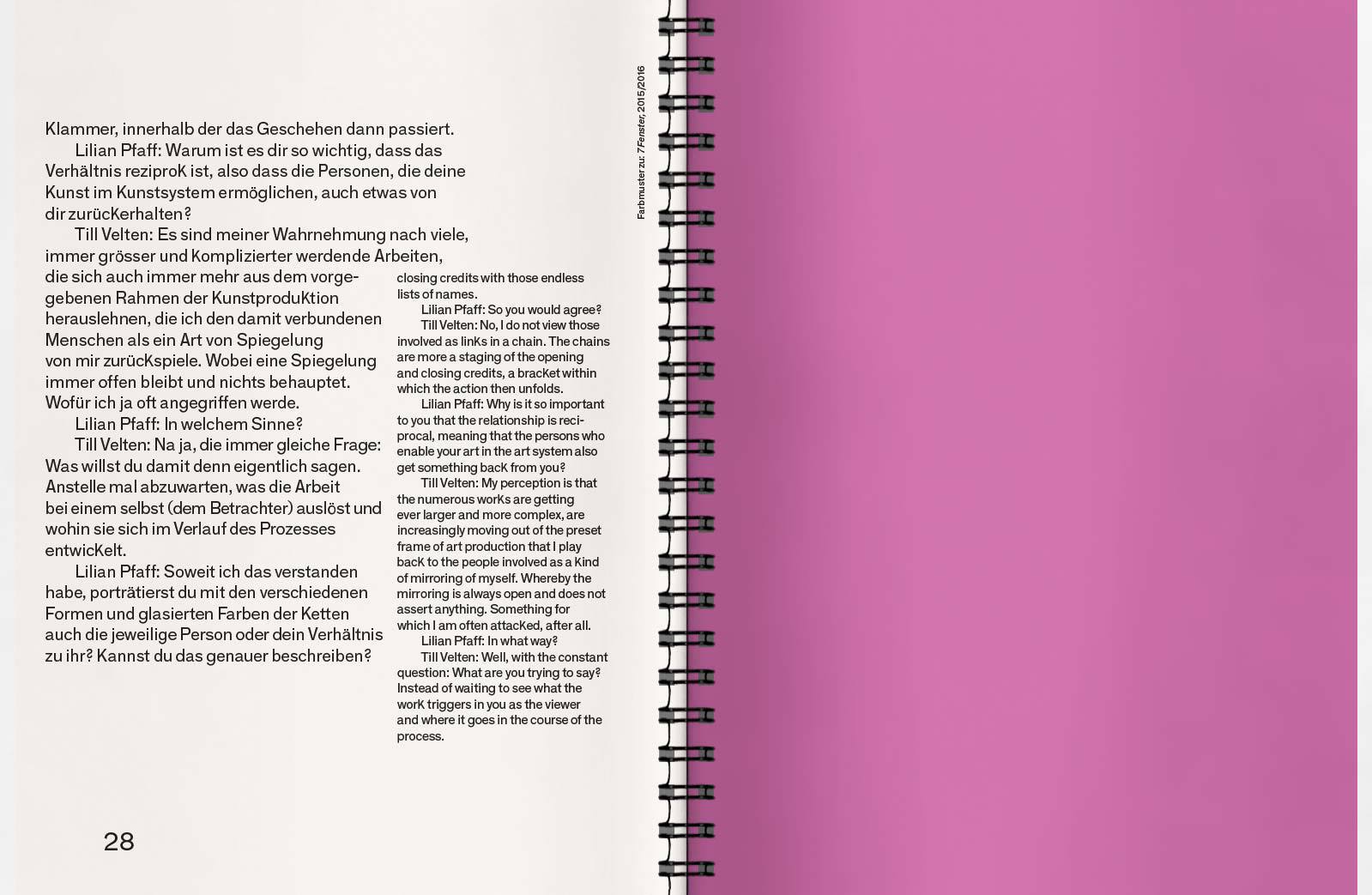 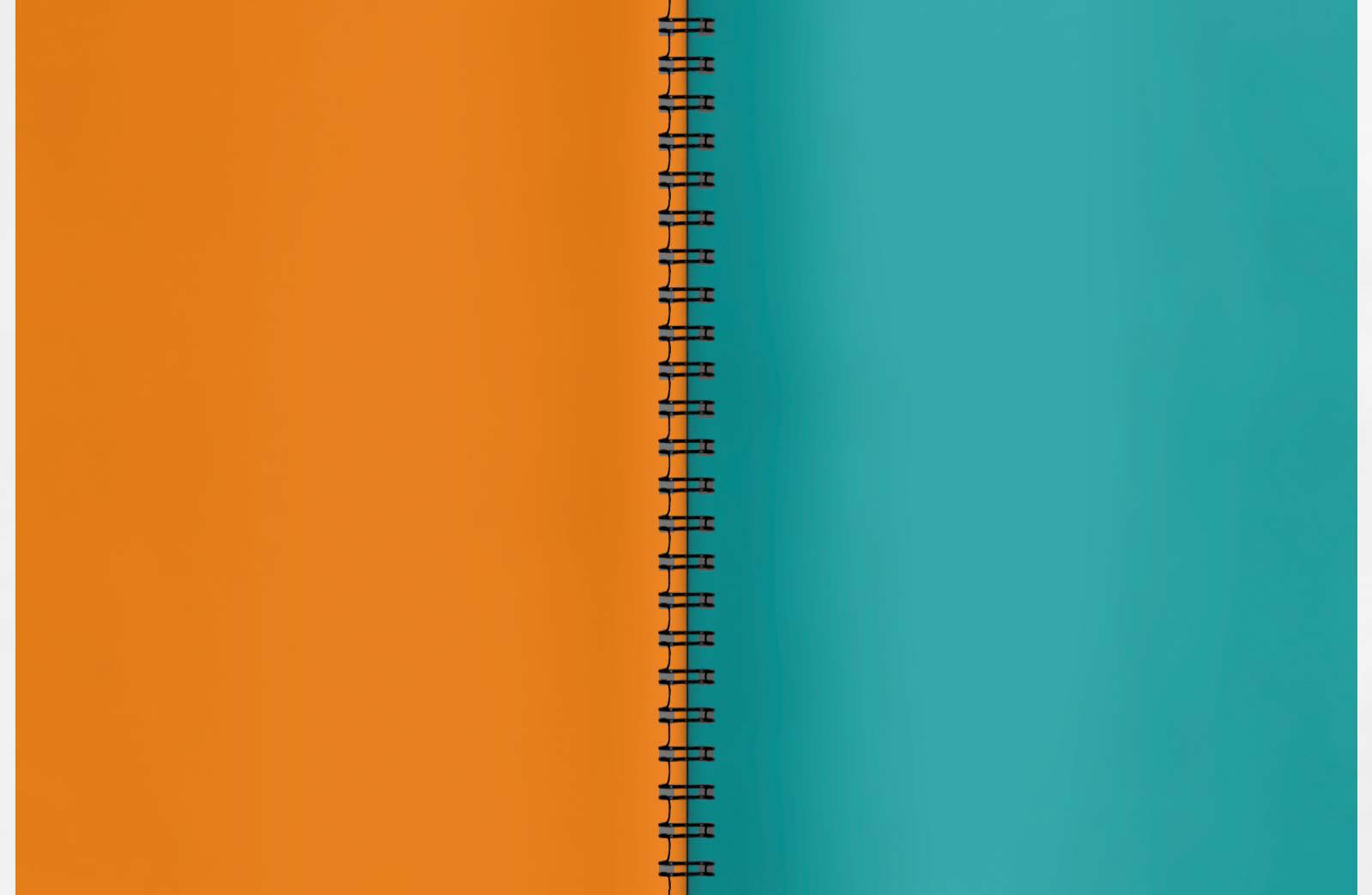 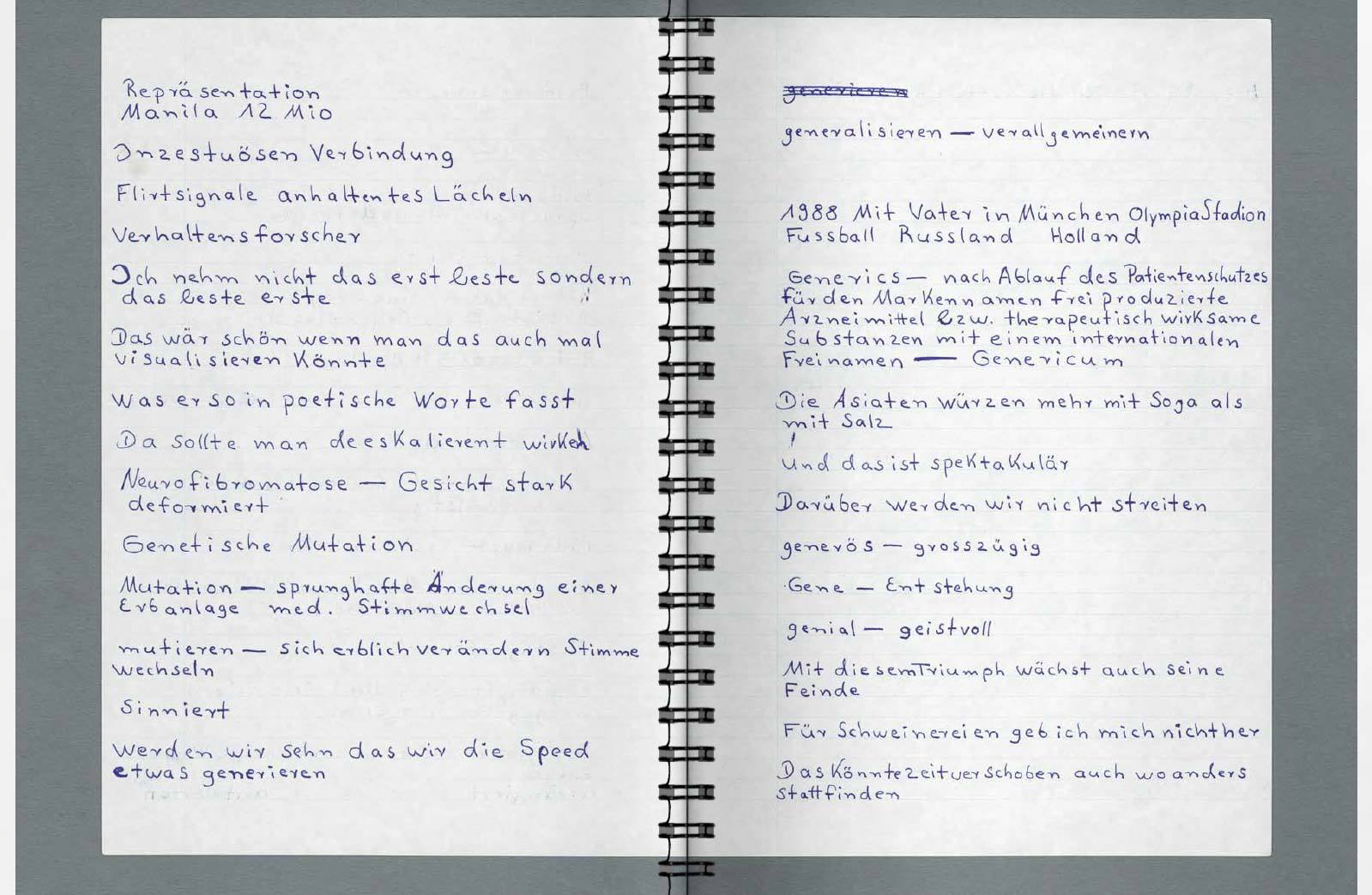 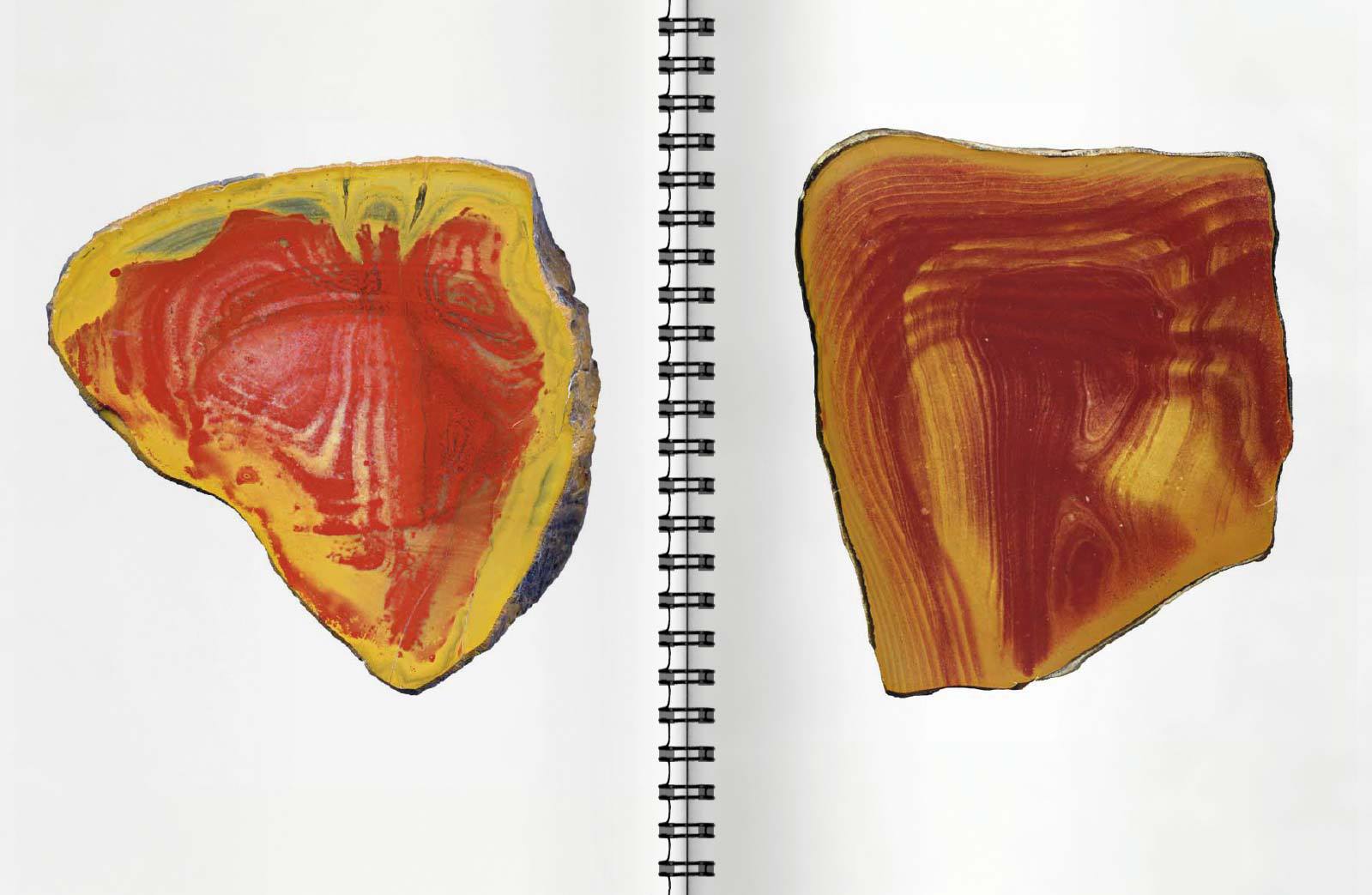 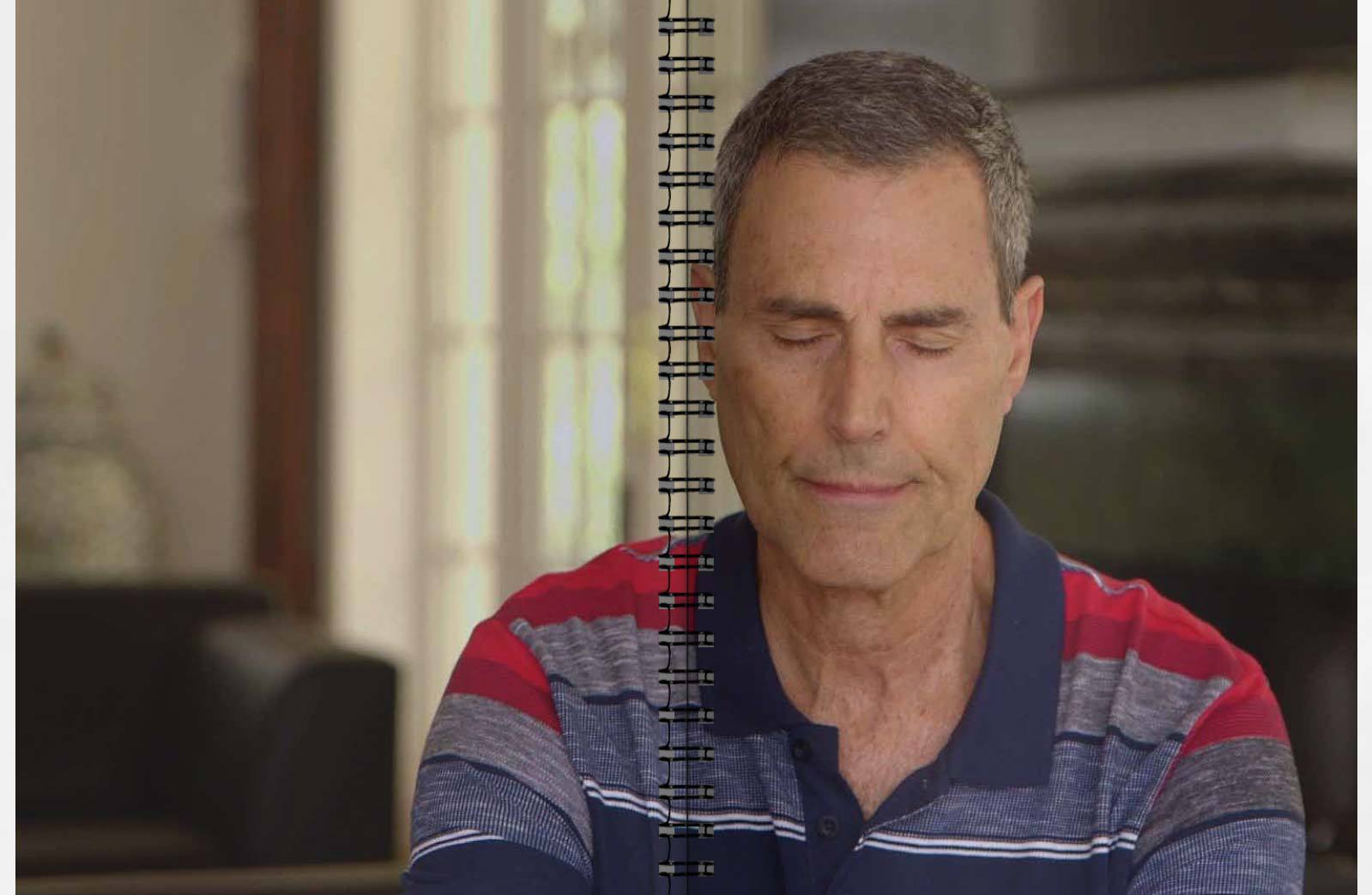 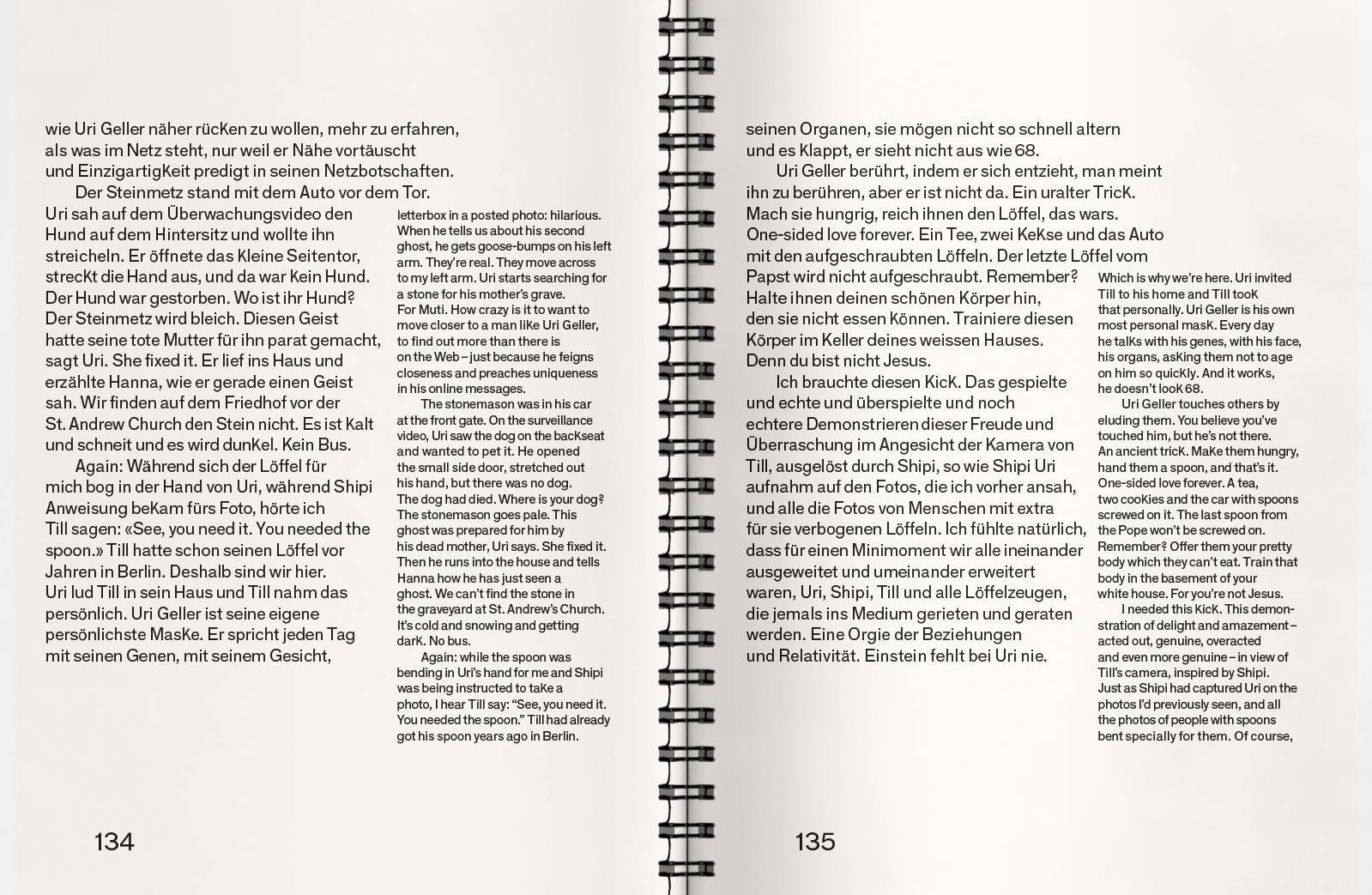 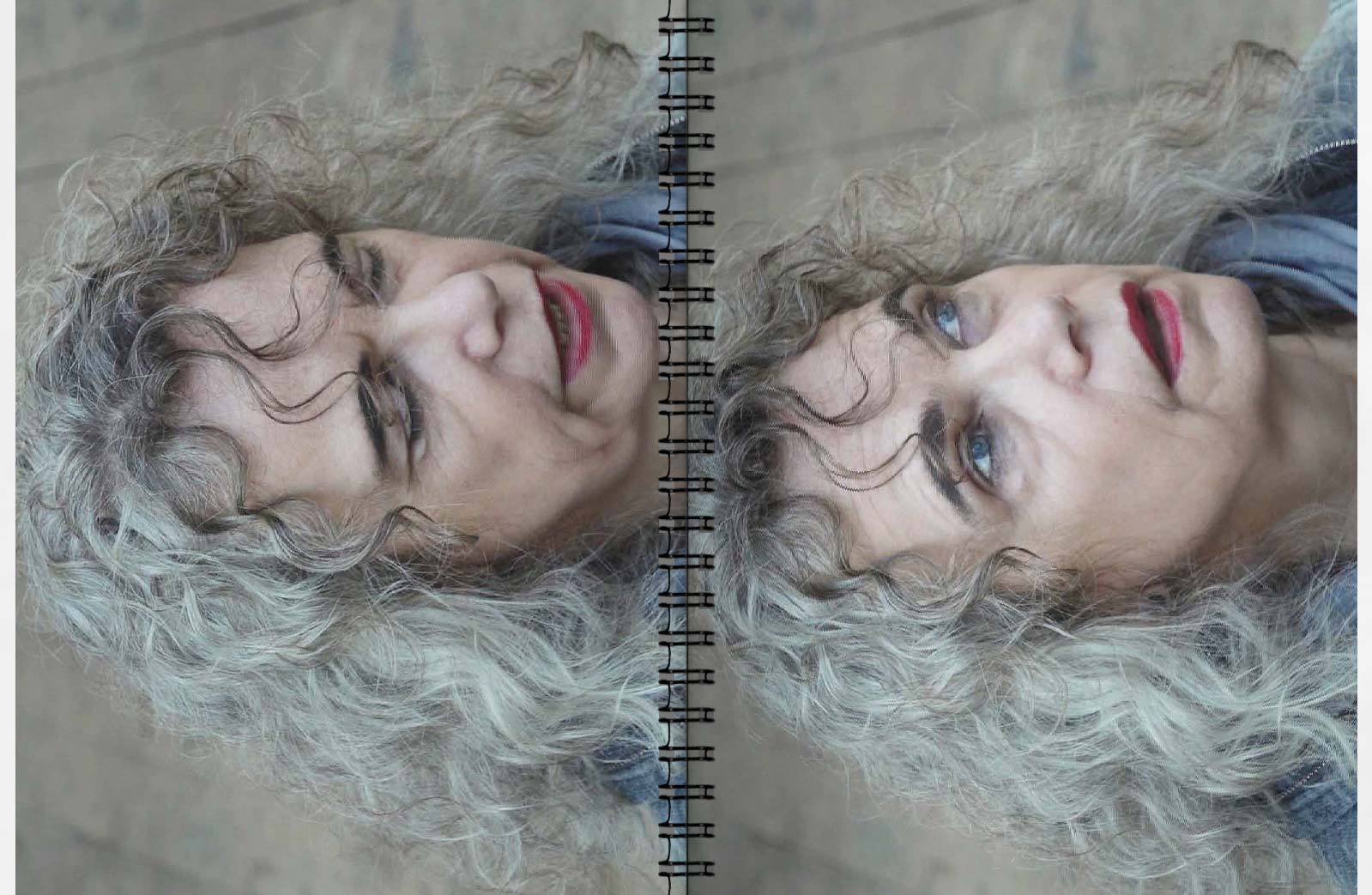 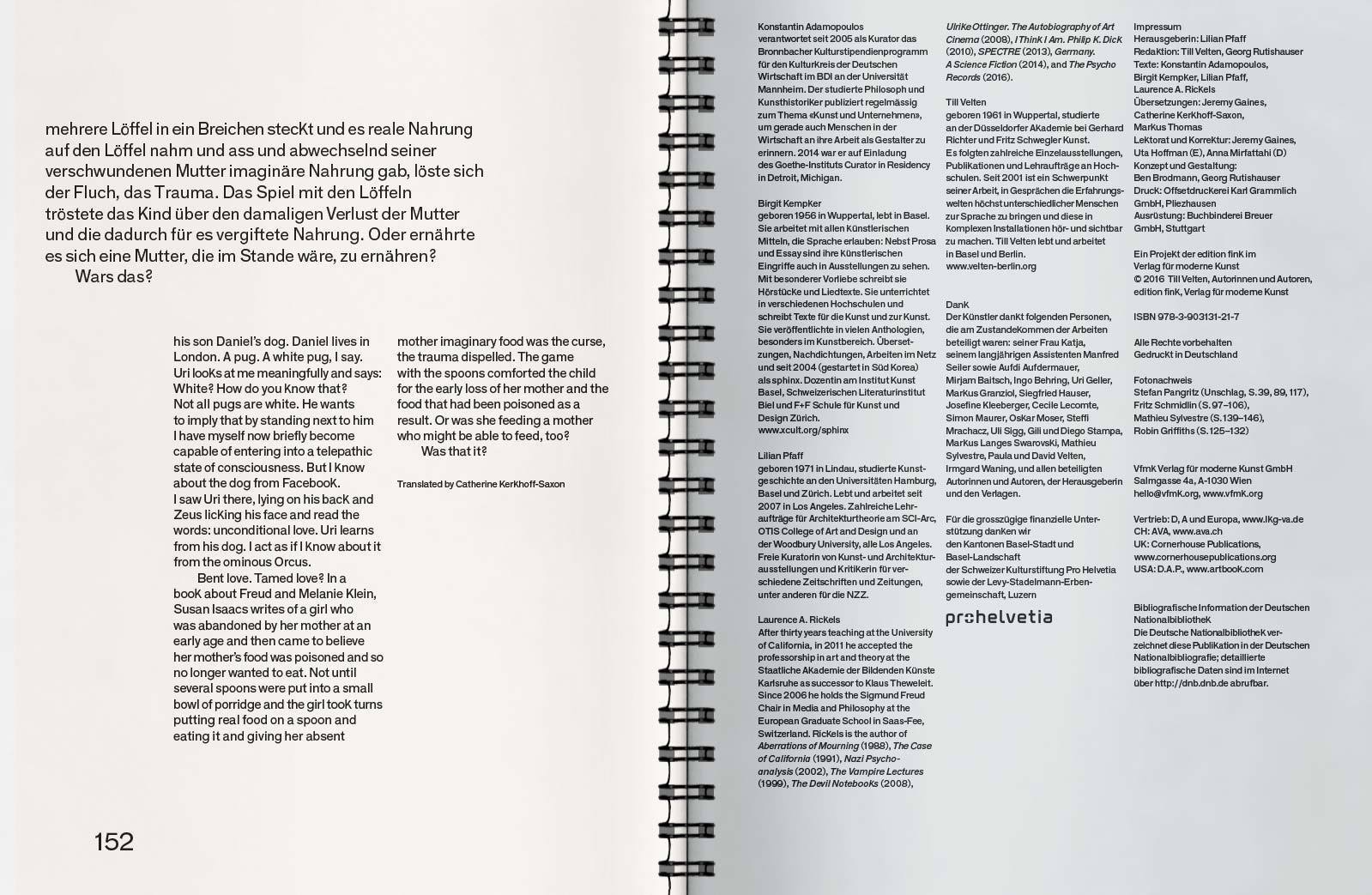