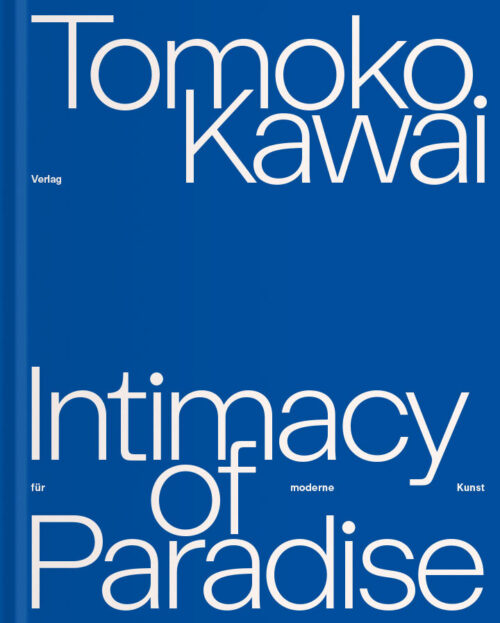 “Over several years of photographing zoos in Germany and Japan I gradually became aware of a sense of incongruity and confusion. I began to realize that I had not previously had a way of thinking that framed animals and humans in a mutually confrontational relationship. It was as if I was being discovered as a human being and suddenly a division appeared that I had not consciously anticipated. ” – Tomoko Kawai

Tomoko Kawai is a Japanese artist based in Berlin. In the series of photographs, “Intimacy of Paradise”, she unleashes the modern illusion of animality, and as she captures zoos and environments in which animals and plants are staged, she brings us to thresholds in this illusion. The more the imitative efforts are perfected, the further they withdraw from the reality of the manifold animal spheres. These photographs are a disconnection from animals and nature that arises from a human-centered approach and a collision that gives rise to a split within humanity. In the contradictory human ambivalence, Kawai is searching for a way to reconnect with the natural world. 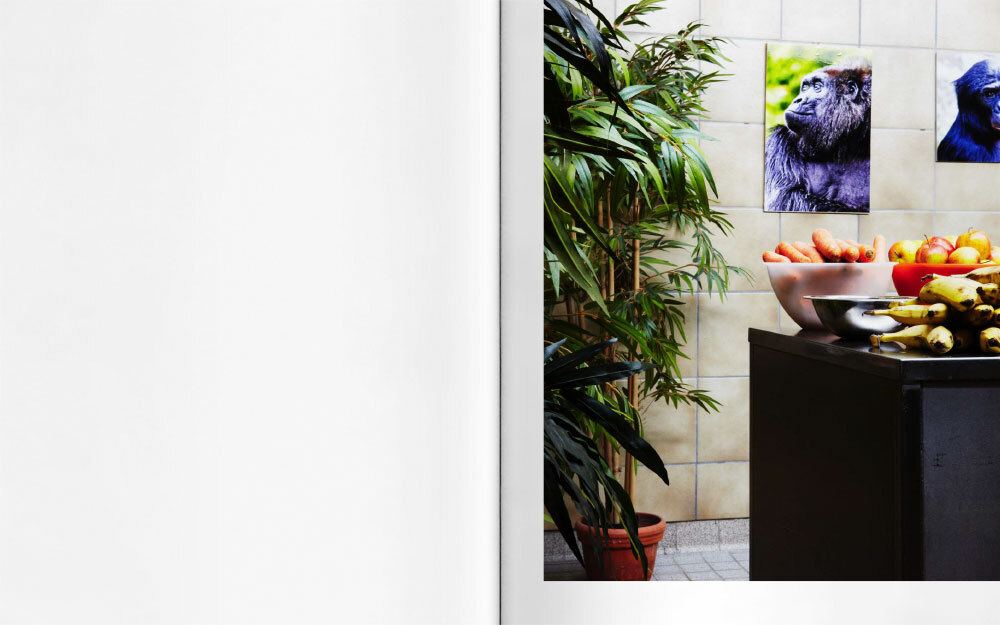 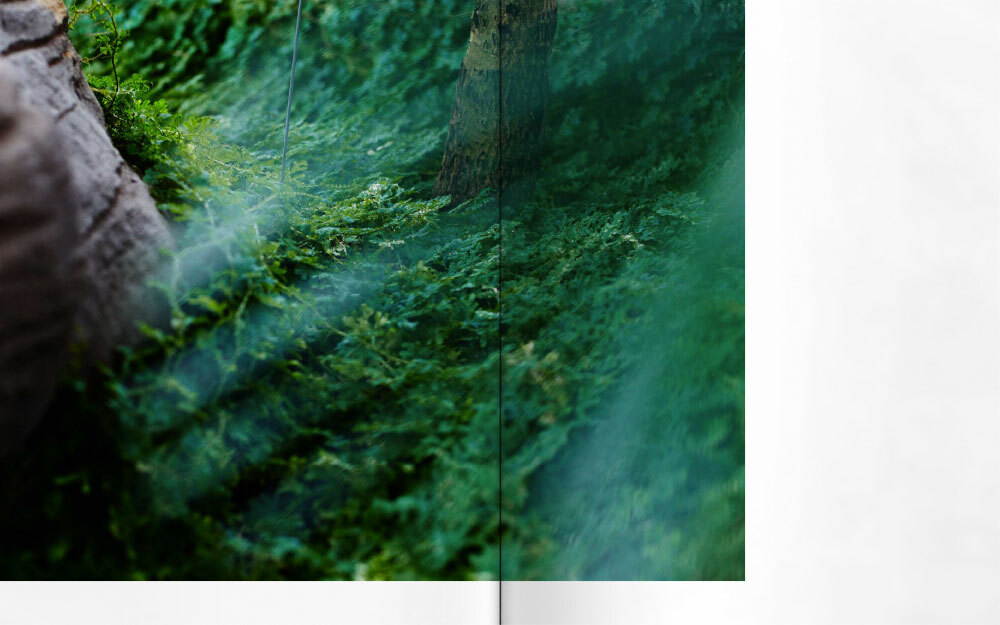 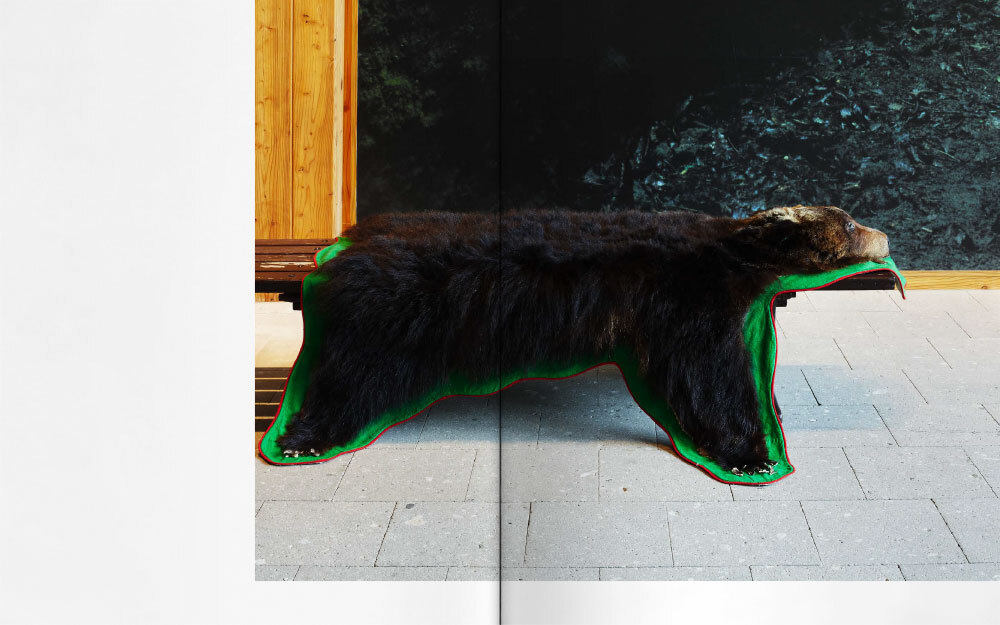 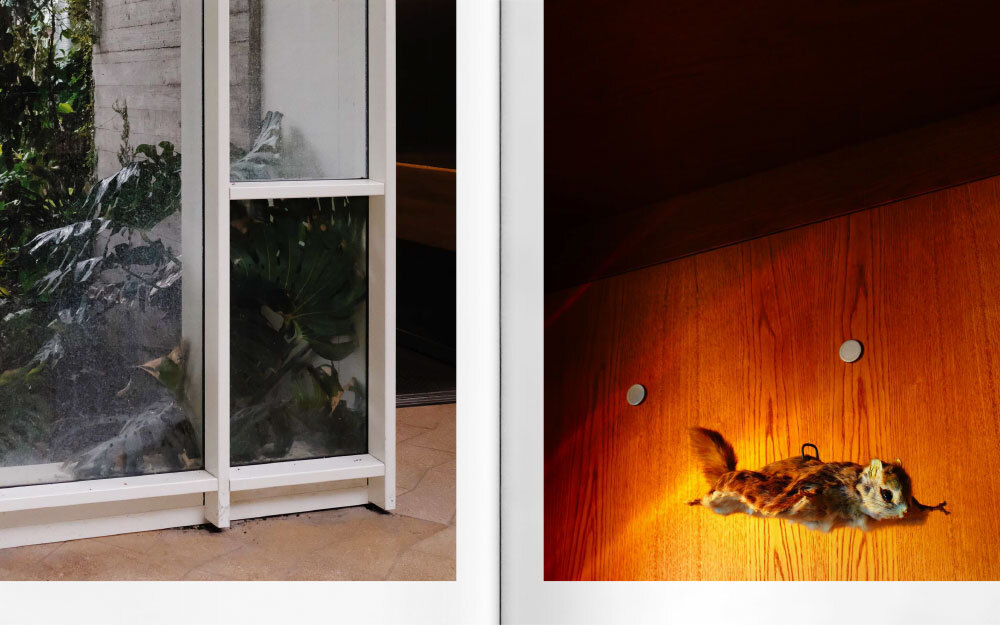 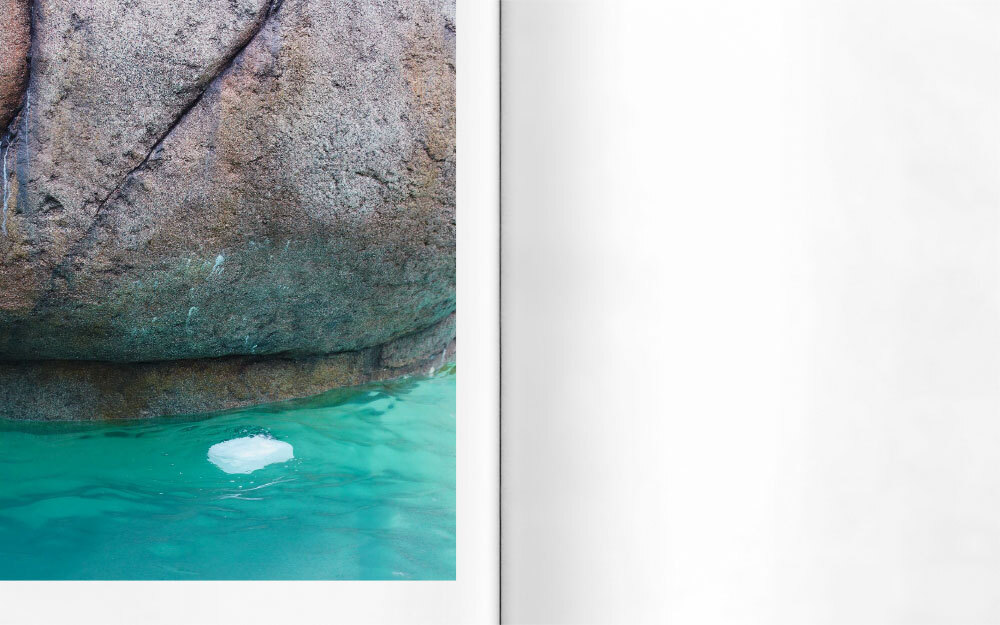 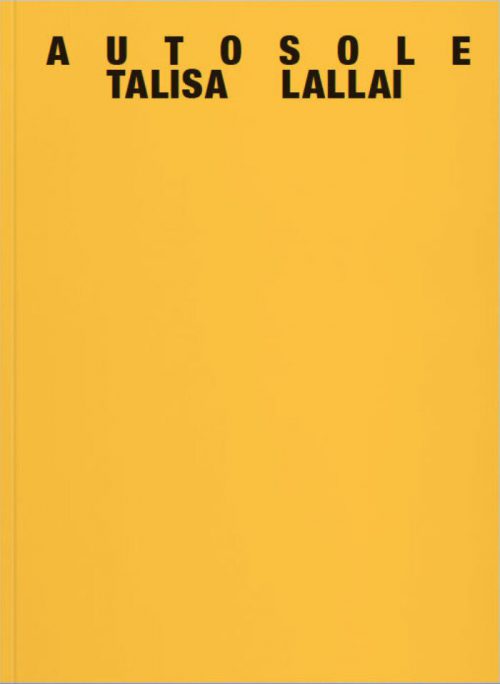