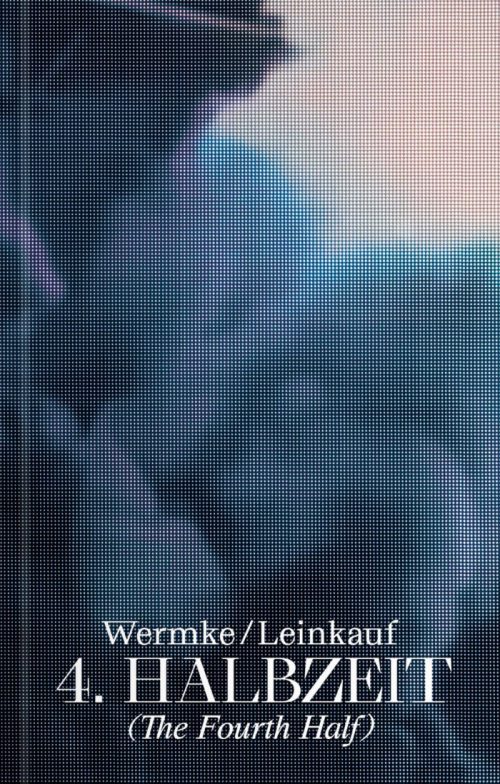 Wermke / Leinkauf
4. Halbzeit / The Fourth Half

From a rather apolitical reservoir of fanatical supporters – so-called Ultras – diverse groups have emerged in recent years who are represented beyond the stadiums with their techniques of resistance in political actions, be it the Istanbul Gezi Park revolt in the summer of 2013, the Arab Spring in Egypt, or the riots on the Majdan in Kiev. They draw from football aesthetics such as flags, jerseys, songs and drums to mobilize the masses in public spaces. The socio-political potential of these groups, which have existed since as far back as the 1970s and represent what is currently the fastest-growing youth subculture in Germany, is visually presented in the immersive installation by Wermke / Leinkauf. On two large-format video walls, the artists address the Ultras' rousing audiovisual strategies and their increasing influence in public and political spaces, questioning their participatory and activist potential.

The present publication, which was realized on the occasion of the exhibition "Wermke / Leinkauf: Macht der Masse - 4th Halftime" at the Ludwig Forum for International Art Aachen, not only complements and contextualizes the work in art and cultural studies but, thanks to the contributions of the authors, also provides important information about historical and current developments of Ultra-culture. 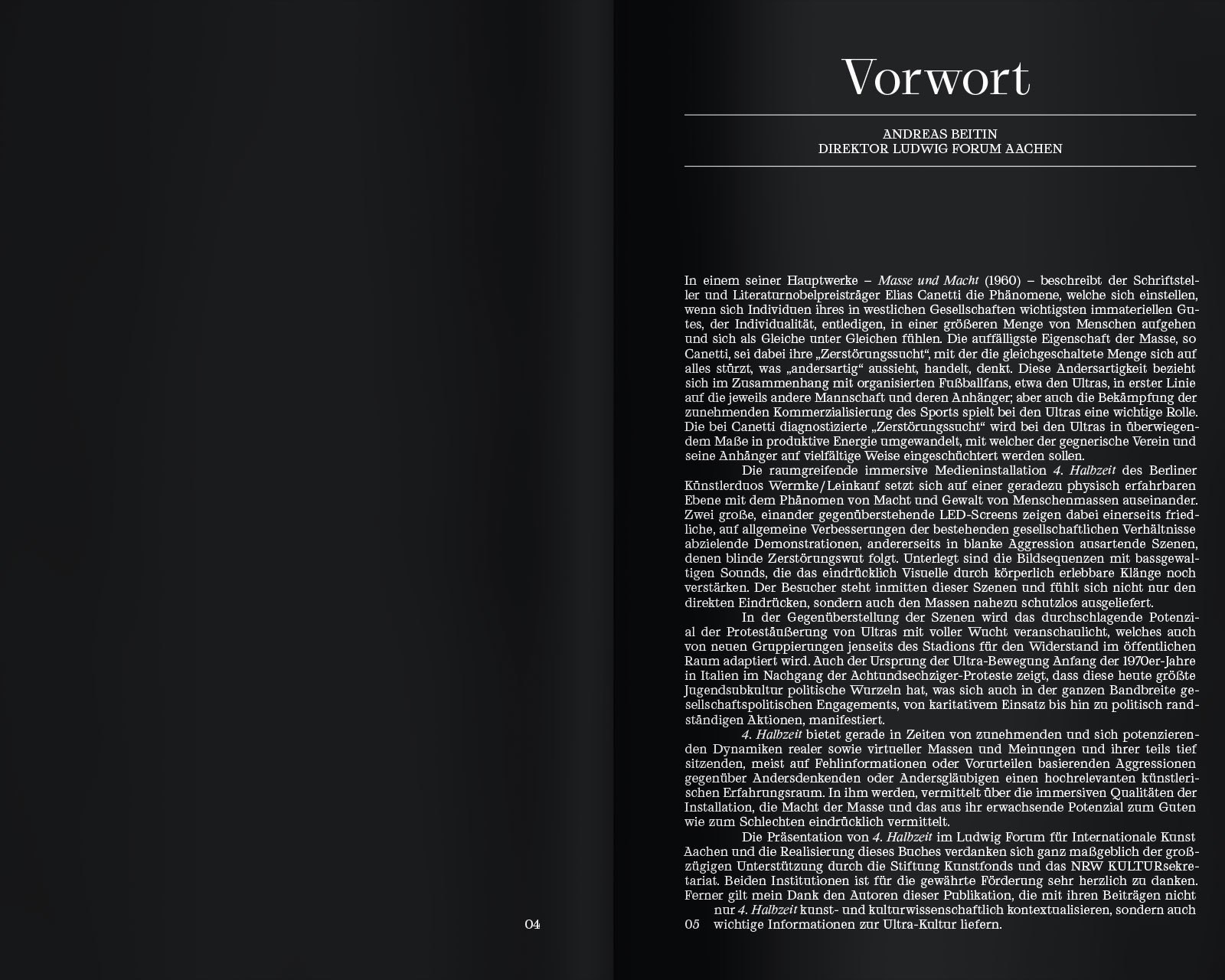 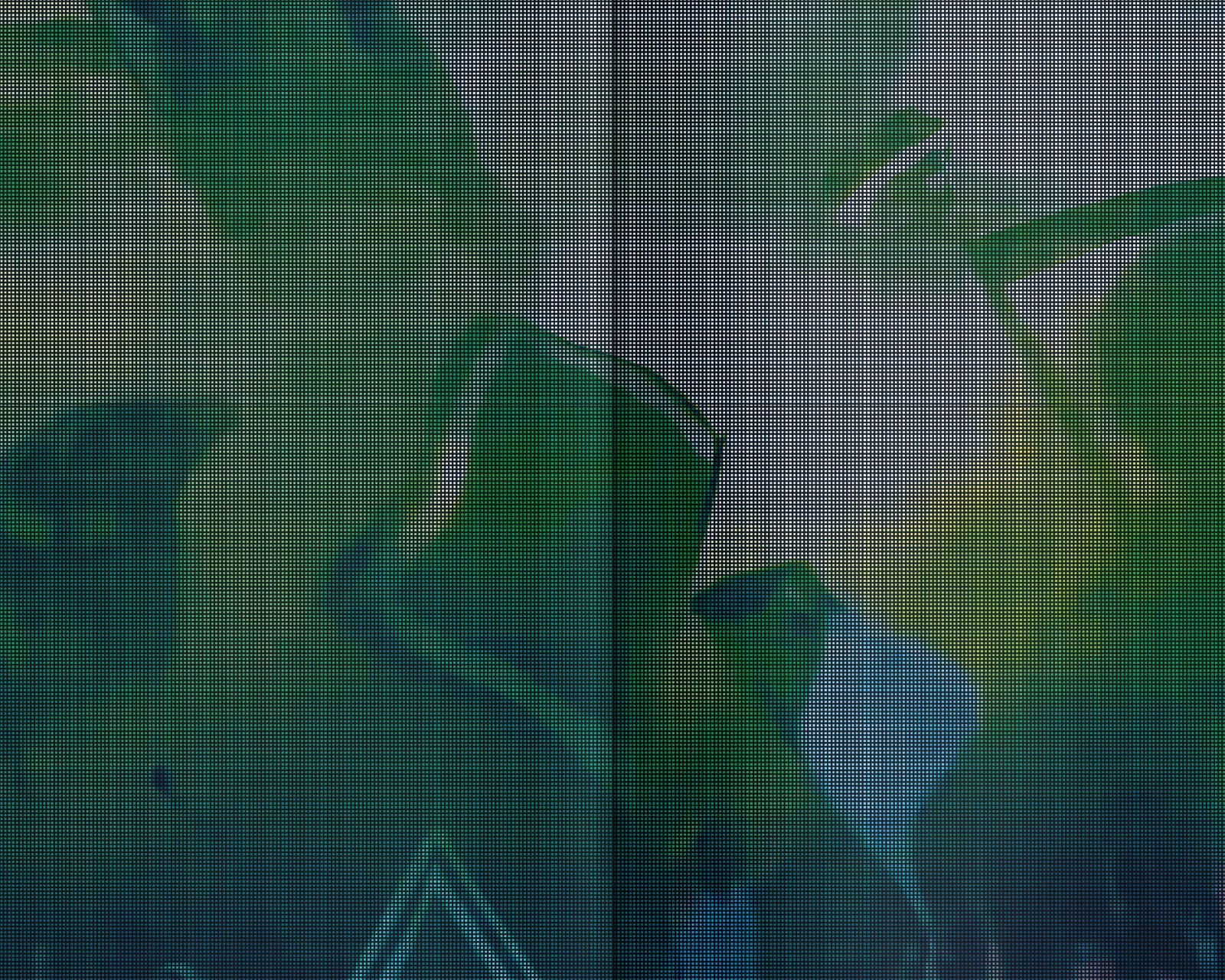 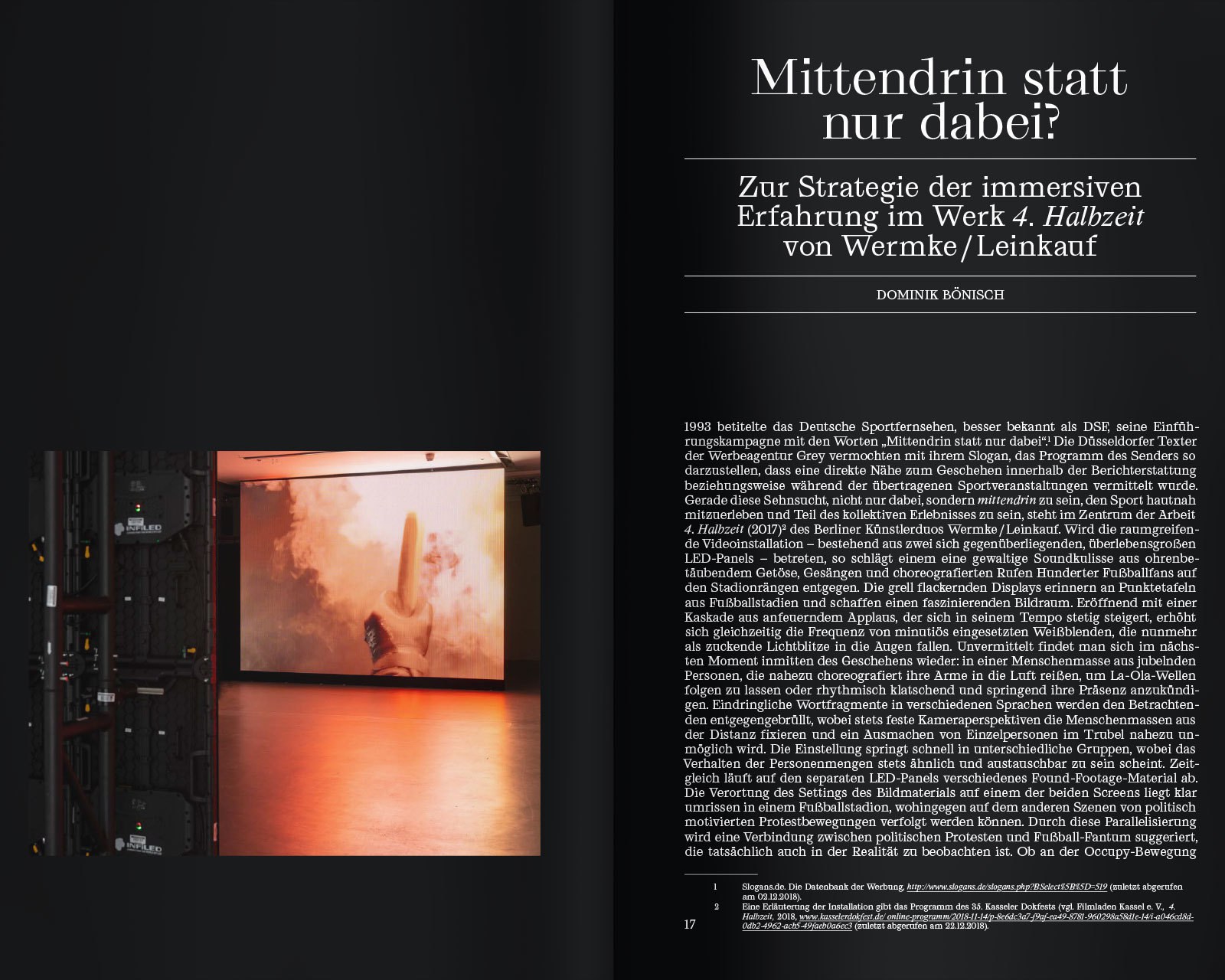 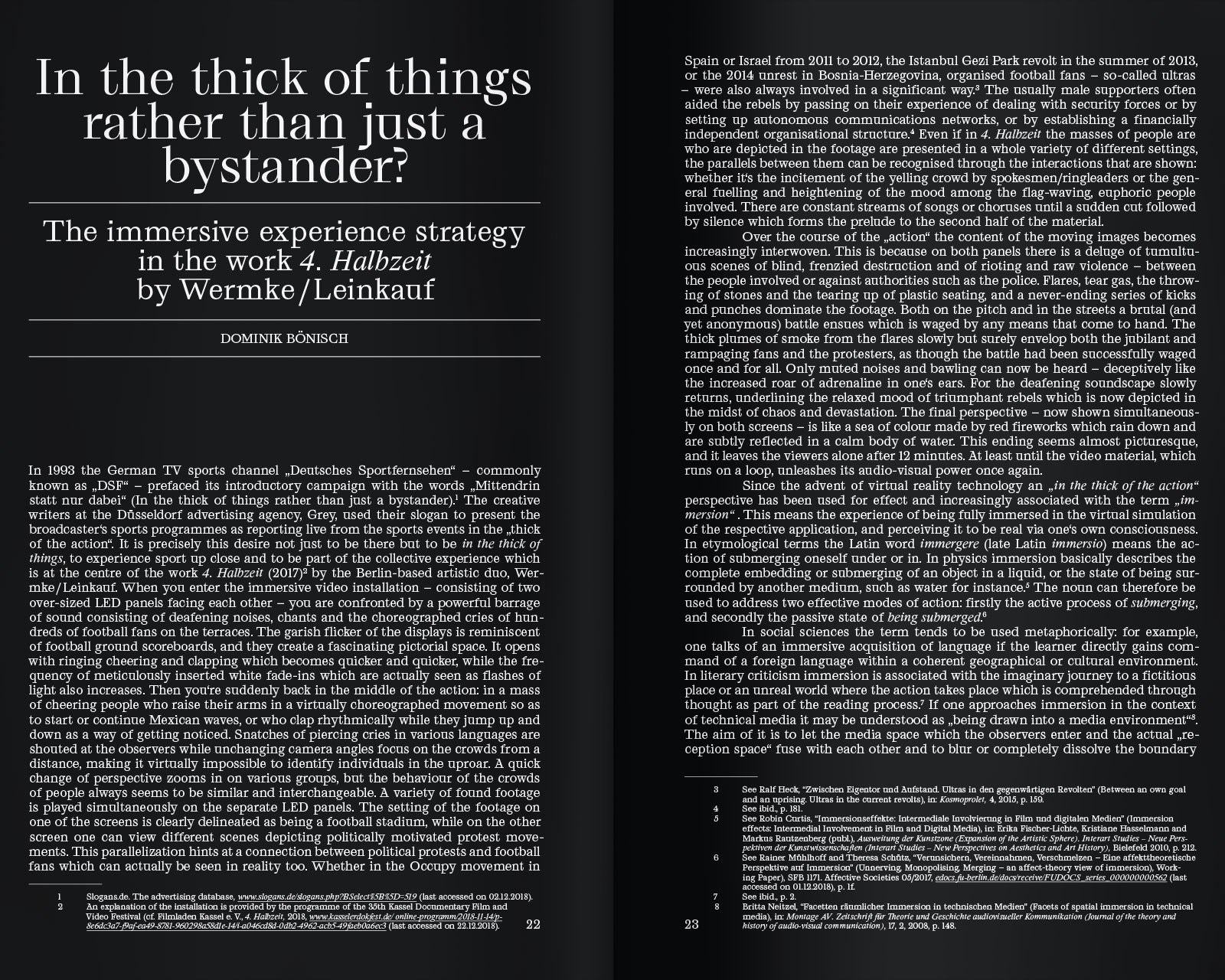 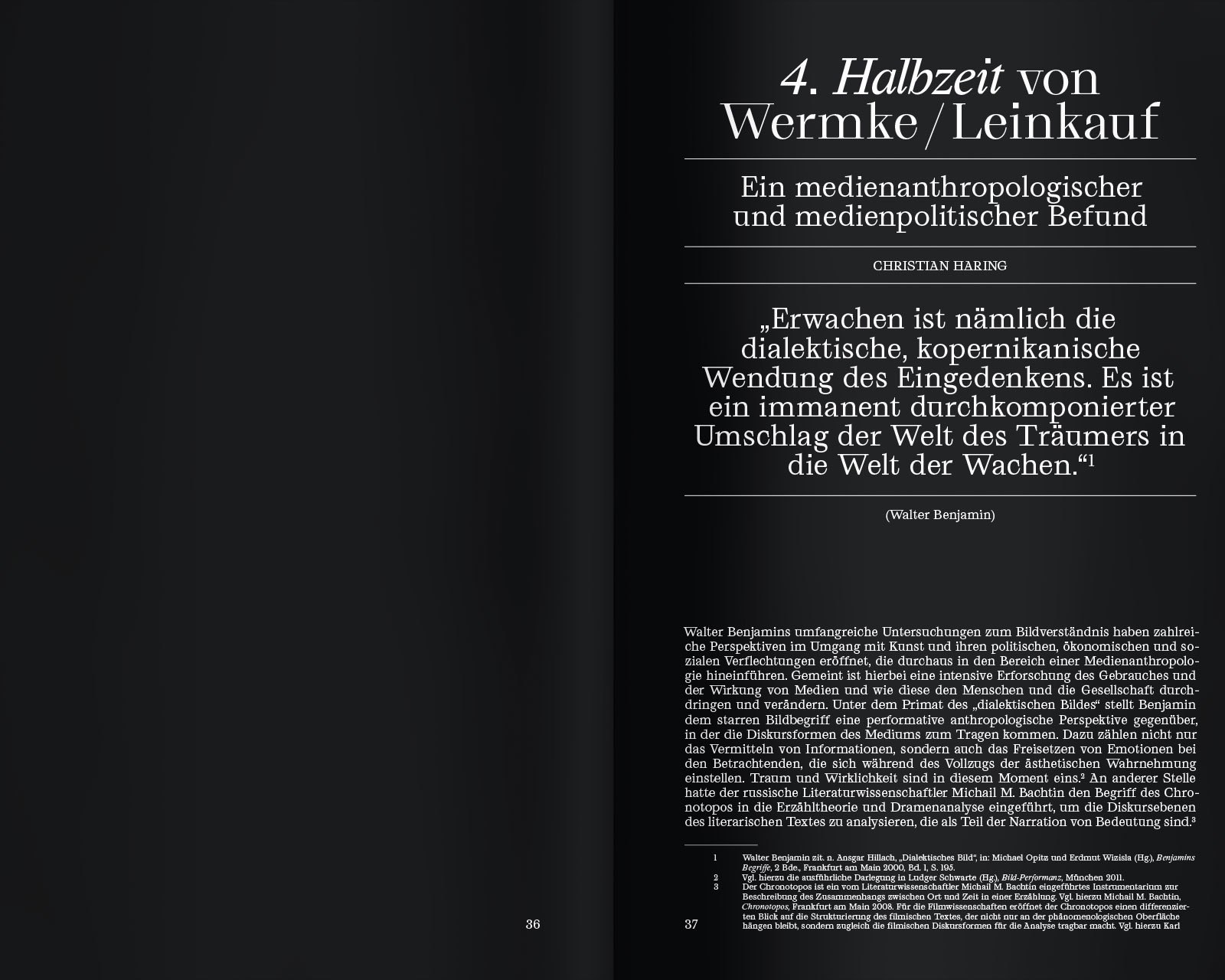 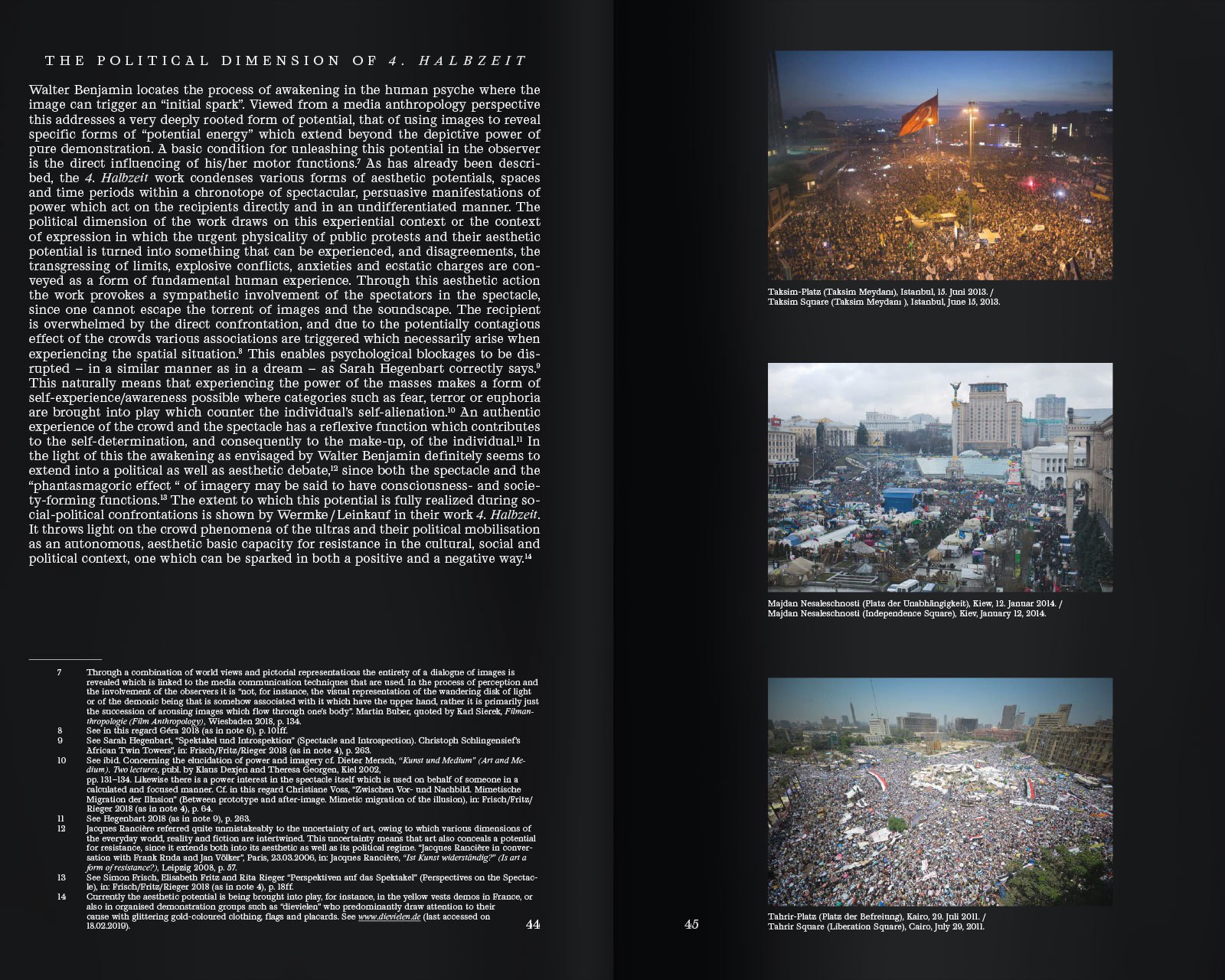 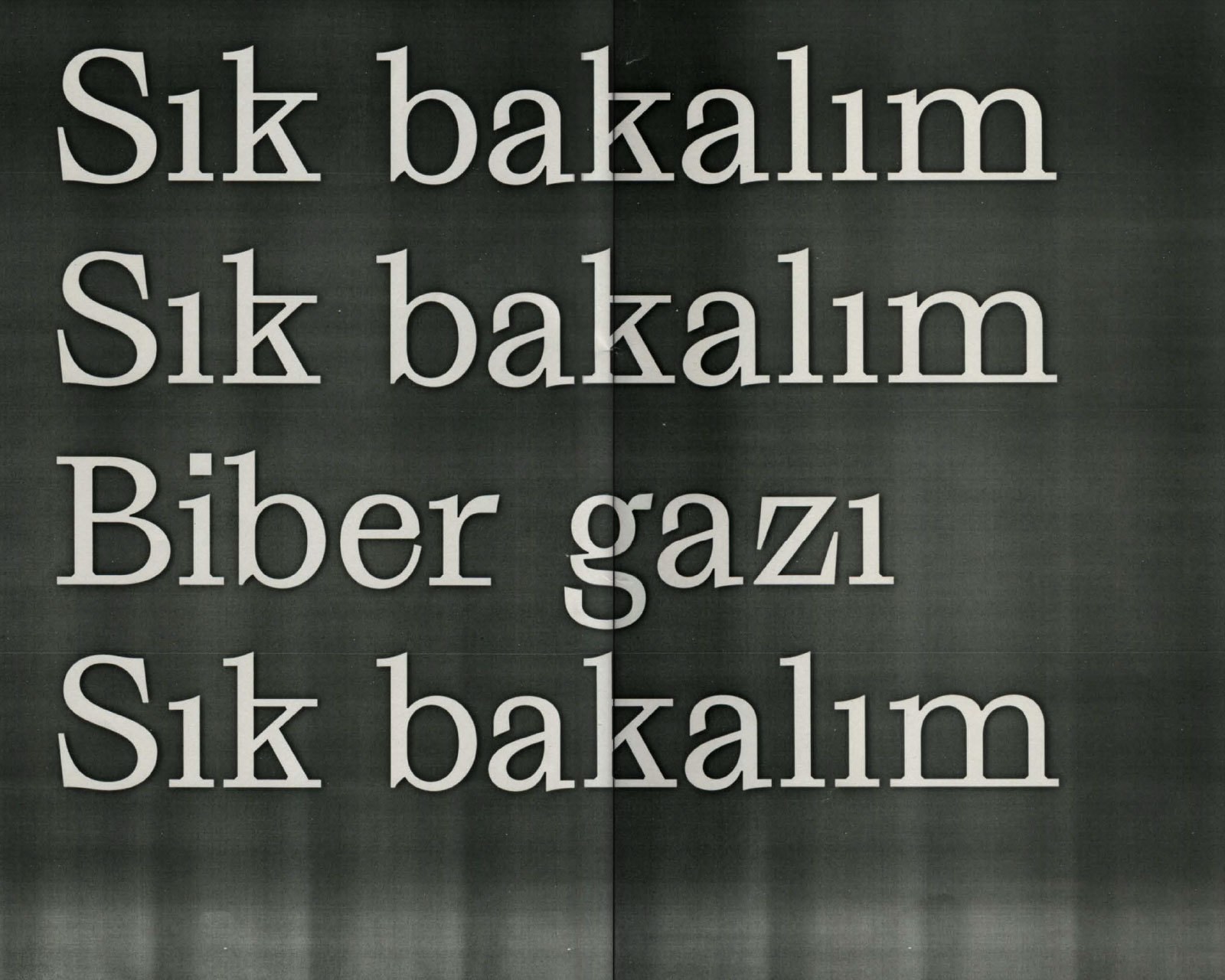 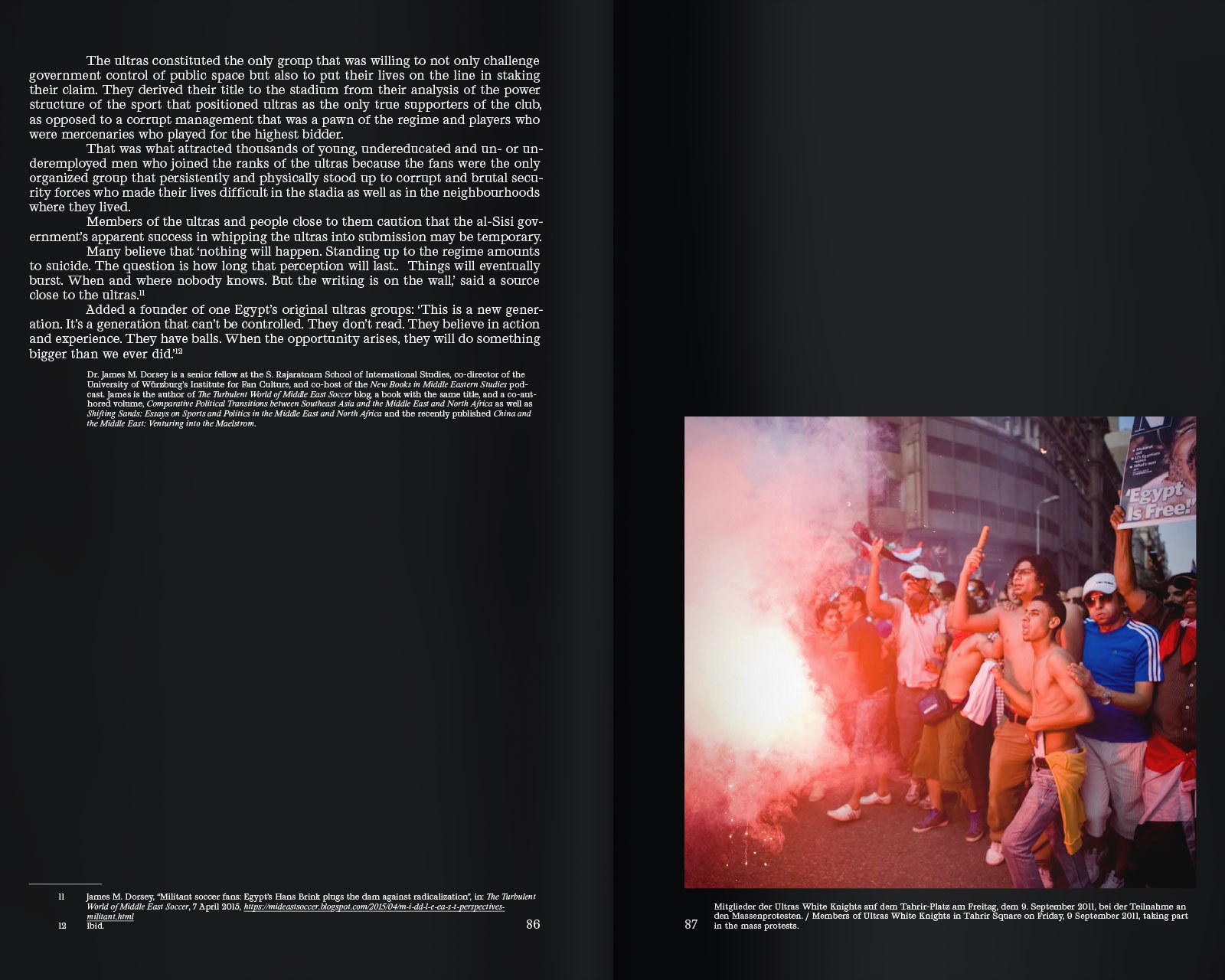 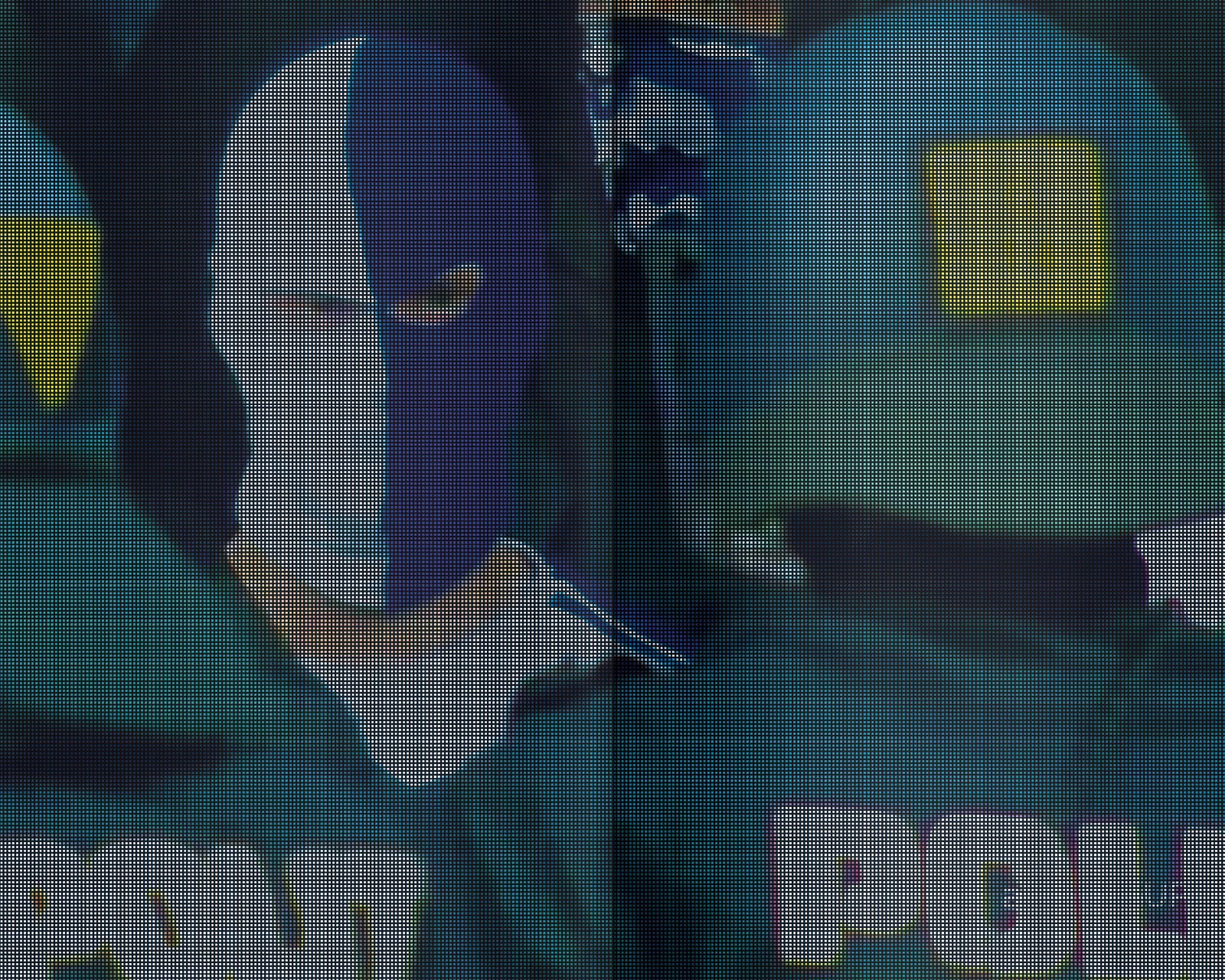