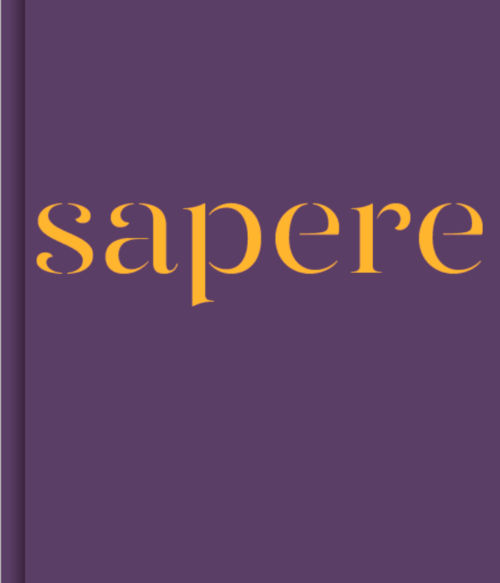 This photographic foray through Rome's worlds of memory and knowledge leads Cornelia Mittendorfer not only into auratic stores of memory, but also to many locations. As a result of the "digital turn," these encyclopedic palaces of knowledge are being seen in a new light. Toute la mémoire du monde—The whole memory of the world (Alain Resnais): but what memory and which world are we speaking of—and for whom? The rapid flow of information and the transformation of knowledge in our society is based on a sort of "live" knowledge that updates at every second. Even digitized information will always require interpretation. Thinking about memory and recollection in relation to knowledge and interpretation led Mittendorfer to her own memory of the Eternal City. Ultimately, the project became a probing of her own memory and a photographic probing of the memory of knowledge spaces. This kind of seeking excludes the myths as much as possible, but that is ultimately an impossible undertaking.
In the narrative of the image-text combinations, Rolf Sachsse identifies both Ginzburgian forensics and the Debordian-Bernsteinian dérive as a possible principle of construction, but he also reveals the fictional strand: an elusive "I" who never appears in the picture, wanders through Rome's worlds of knowledge in interplay with a figure and opens up space for viewers to insert themselves into the picture. 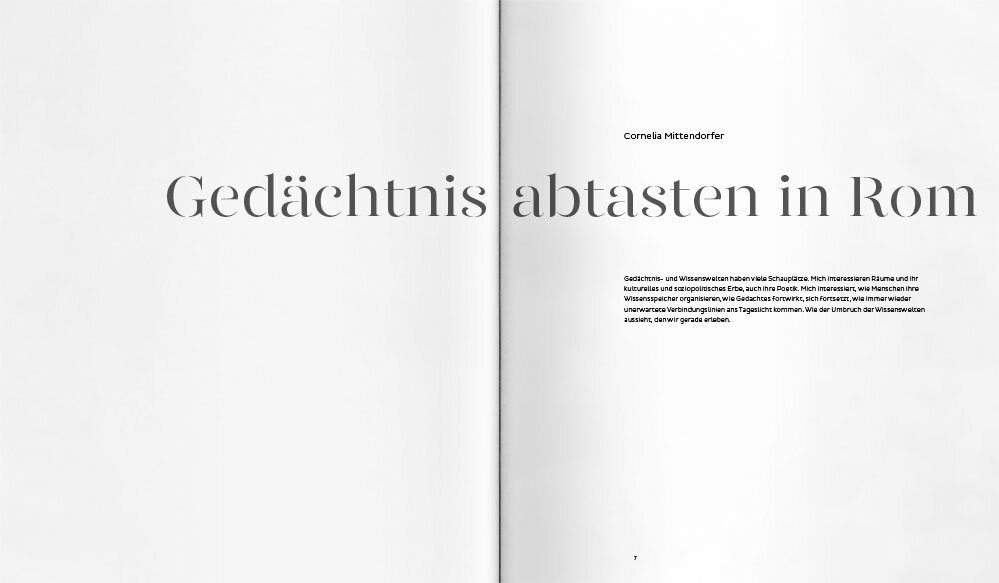 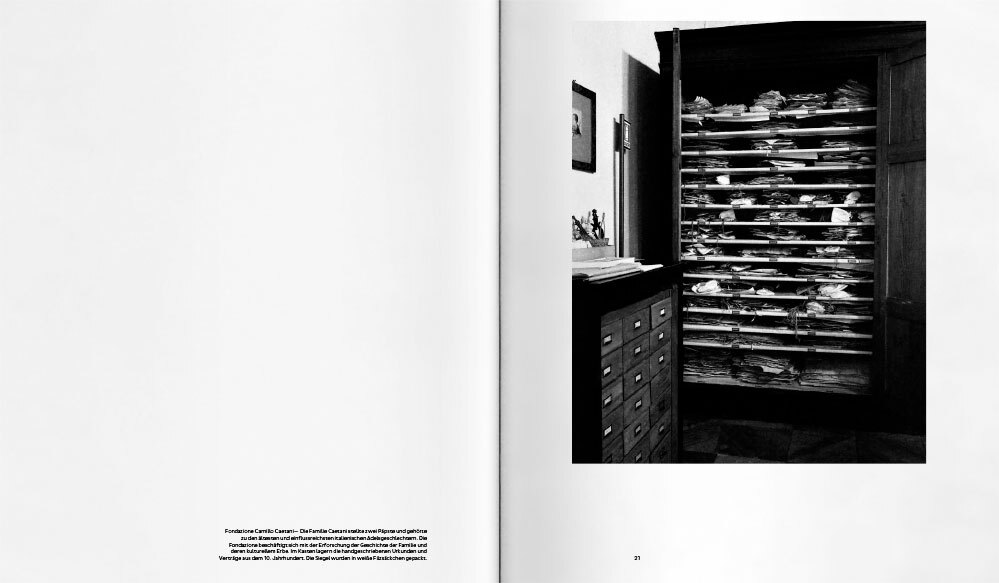 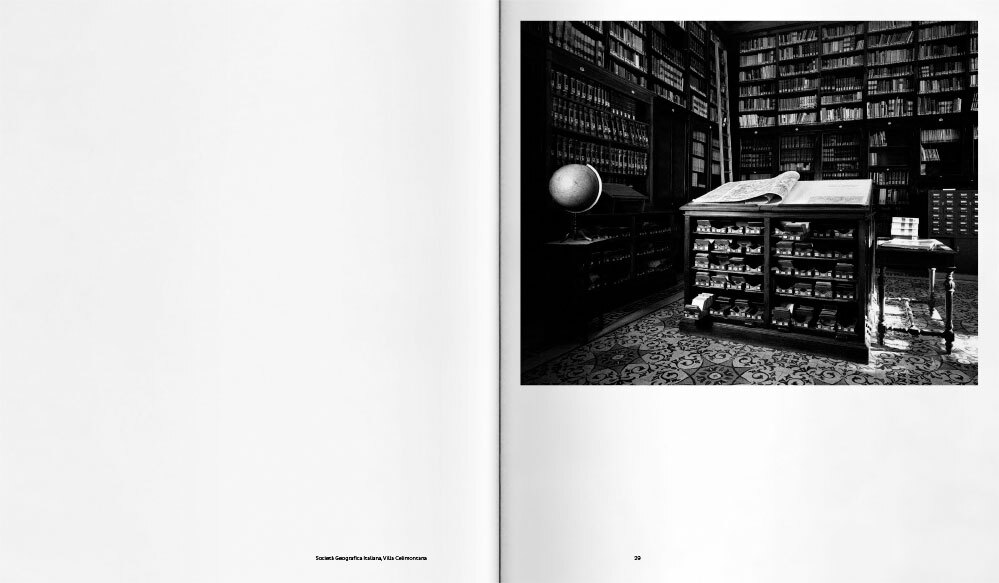 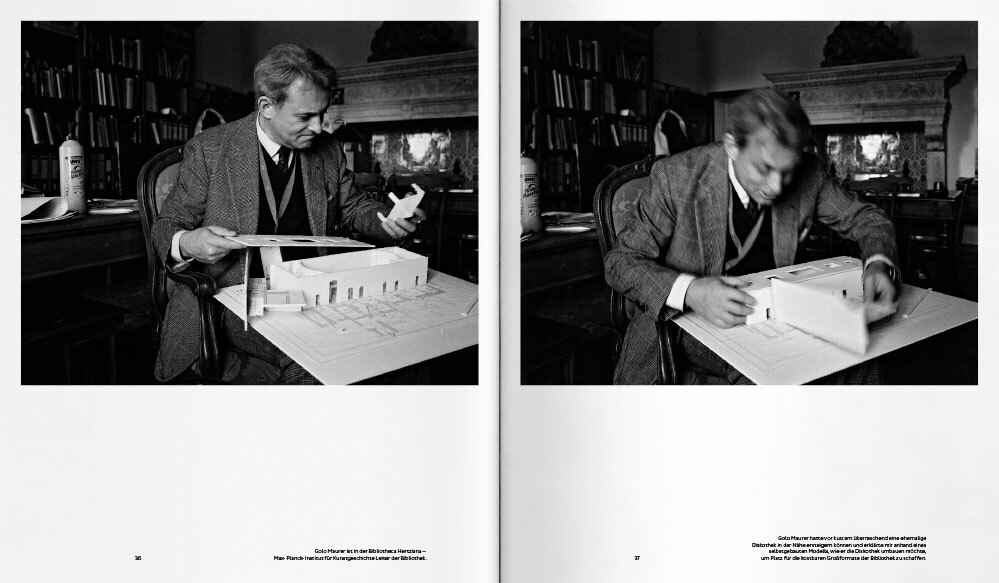 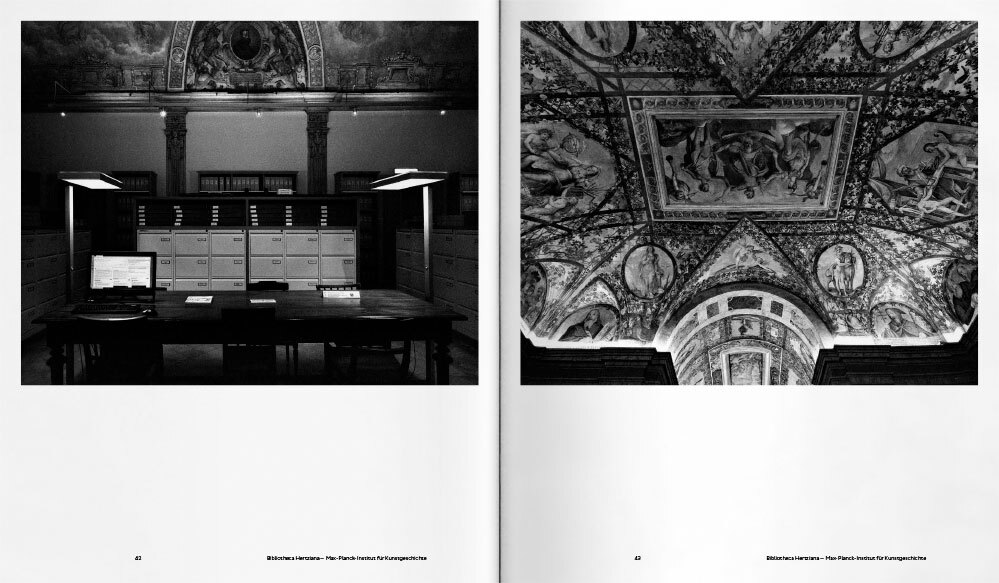 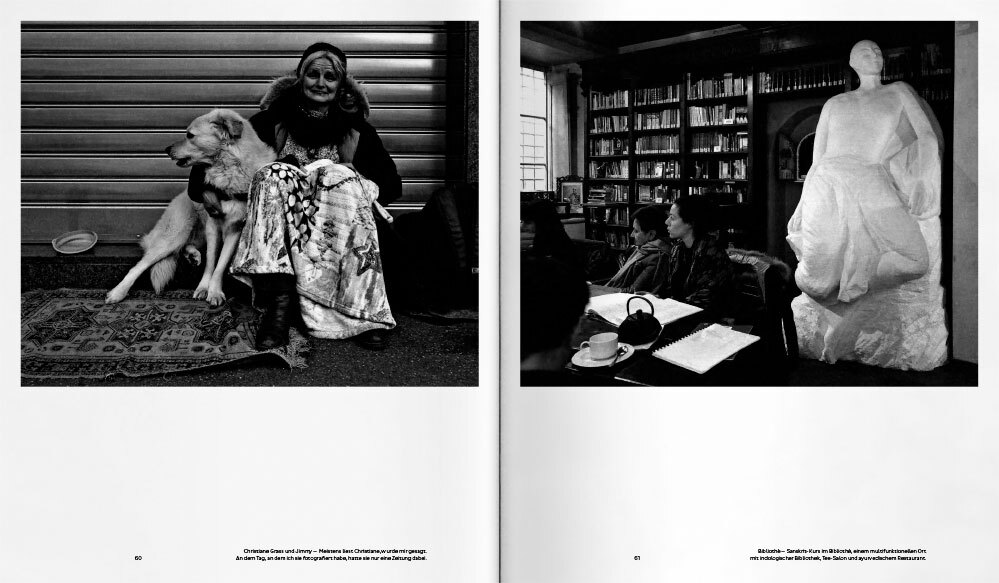 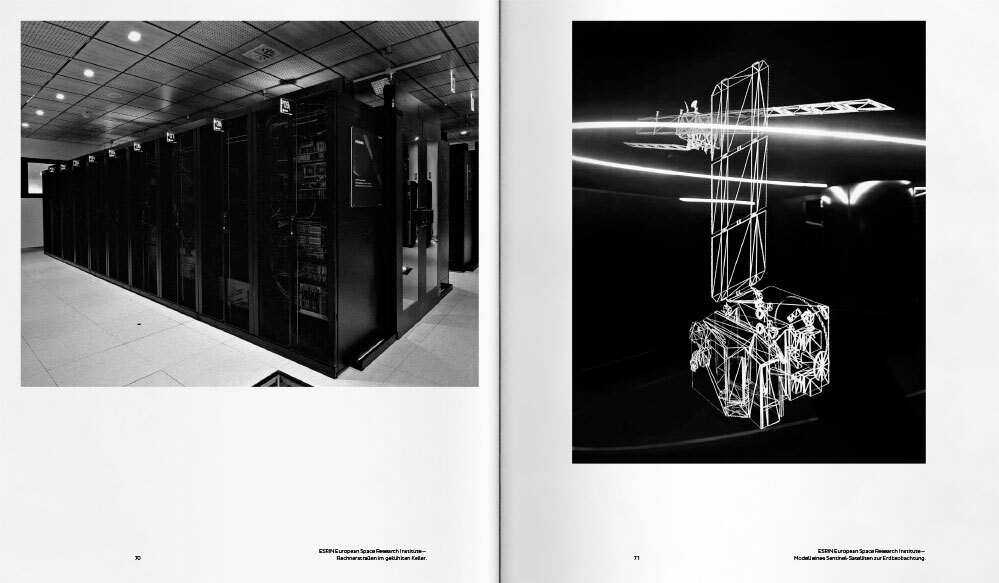 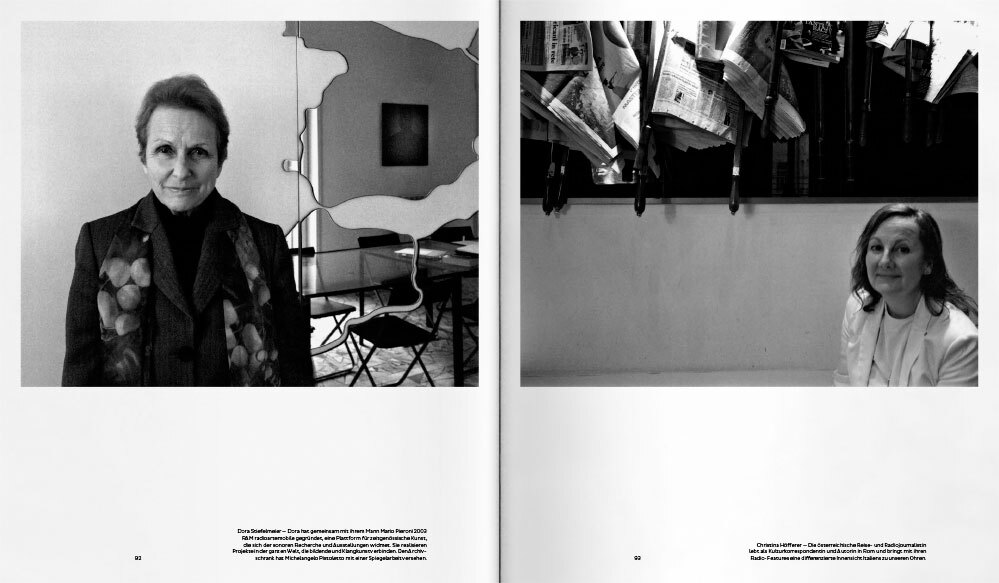 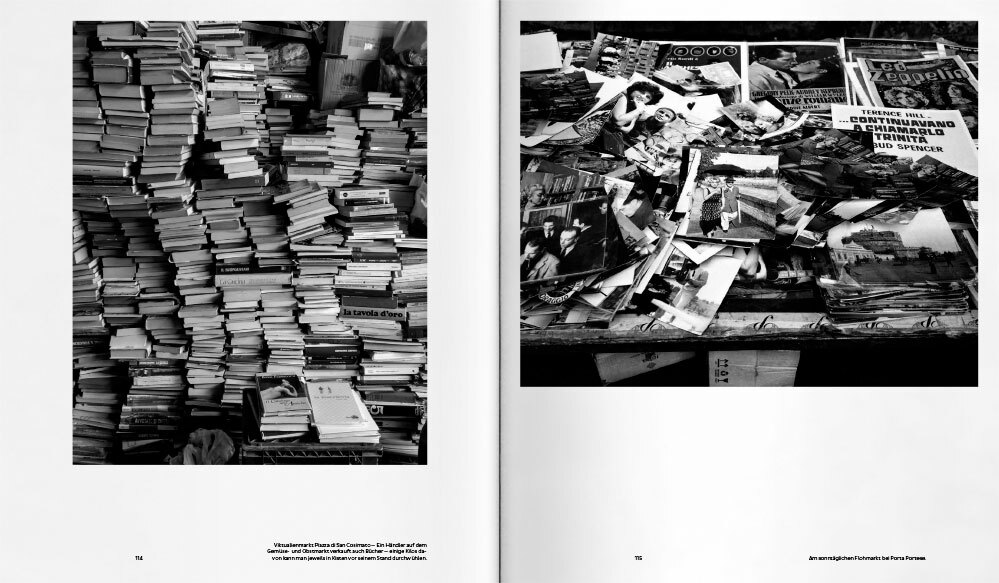 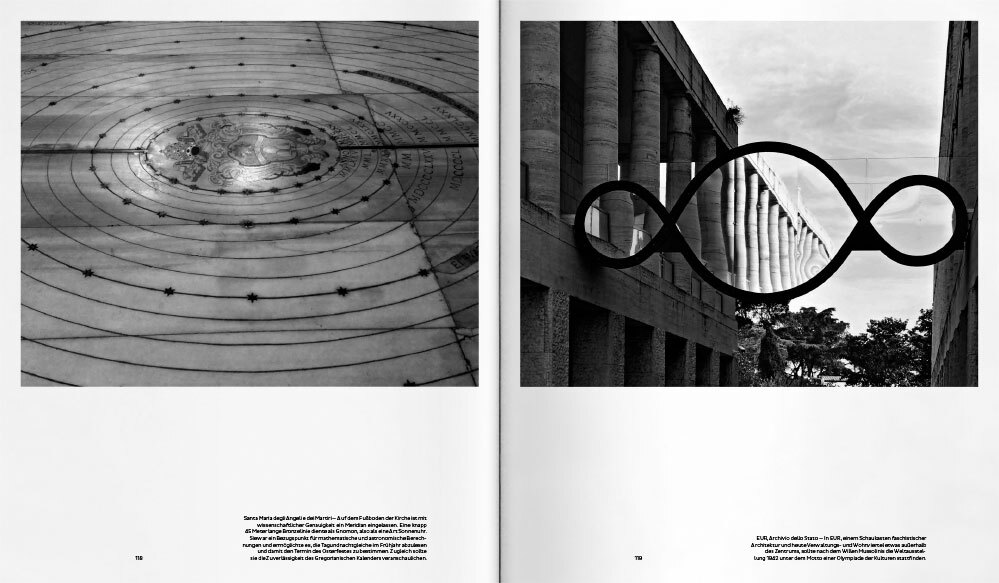 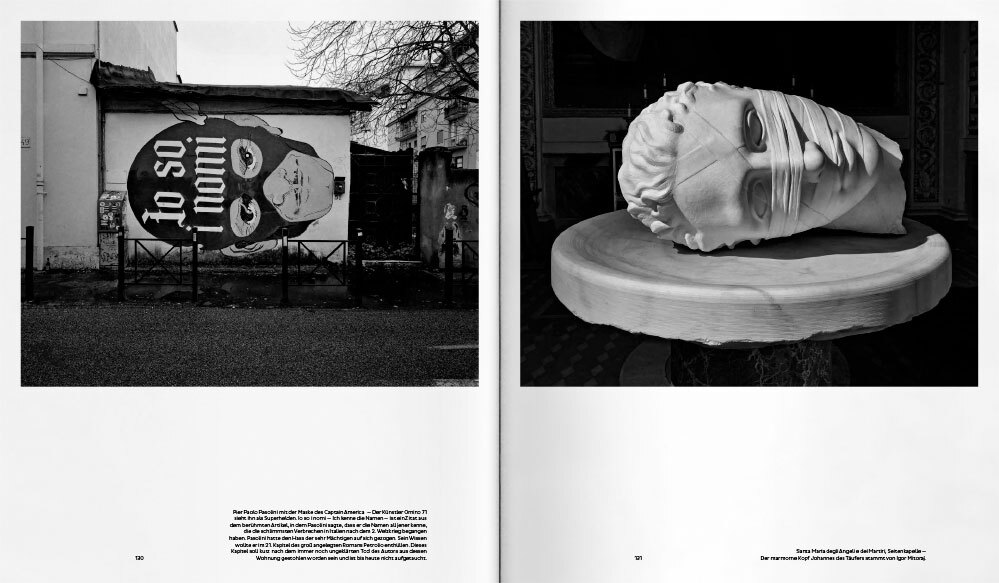 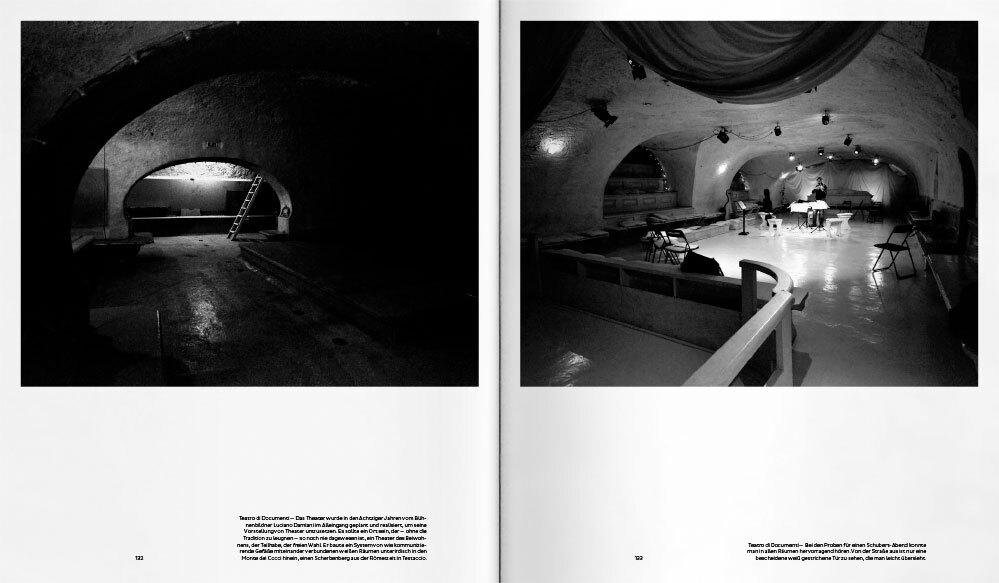 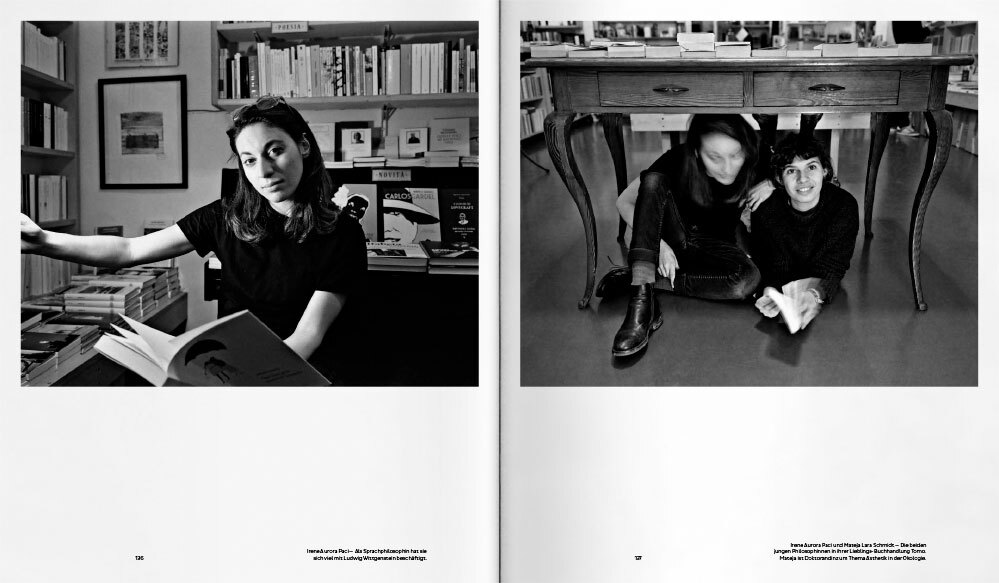 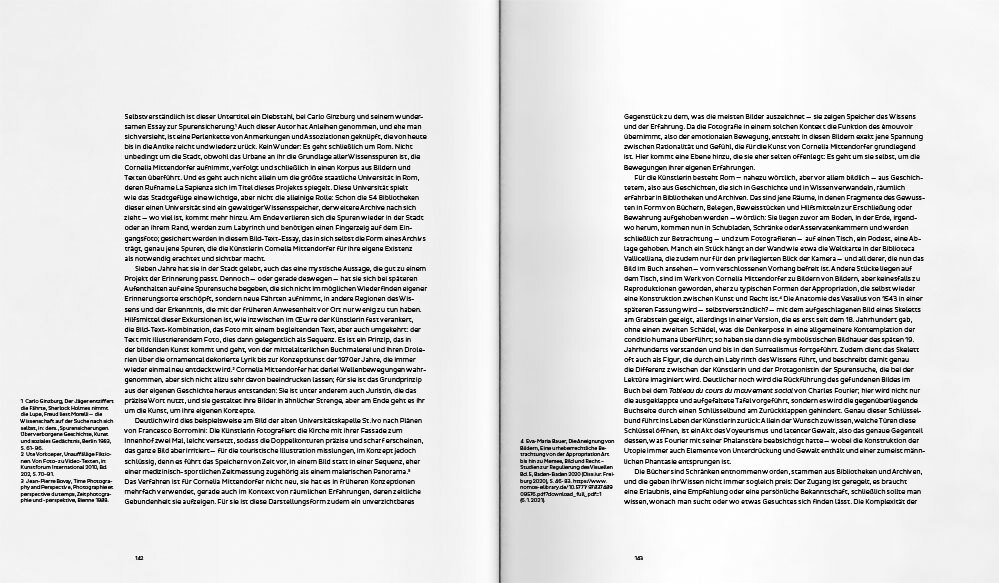 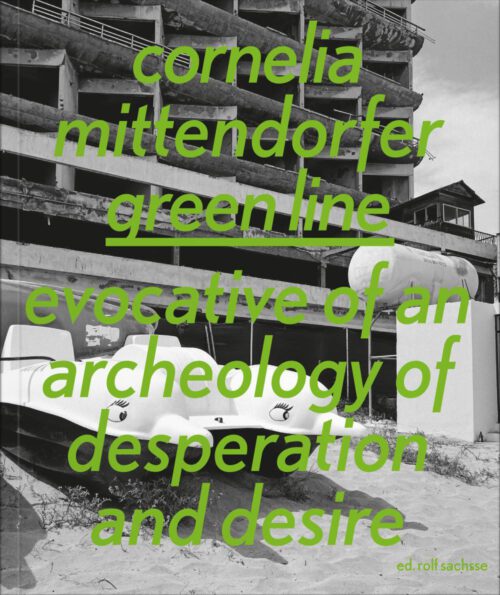