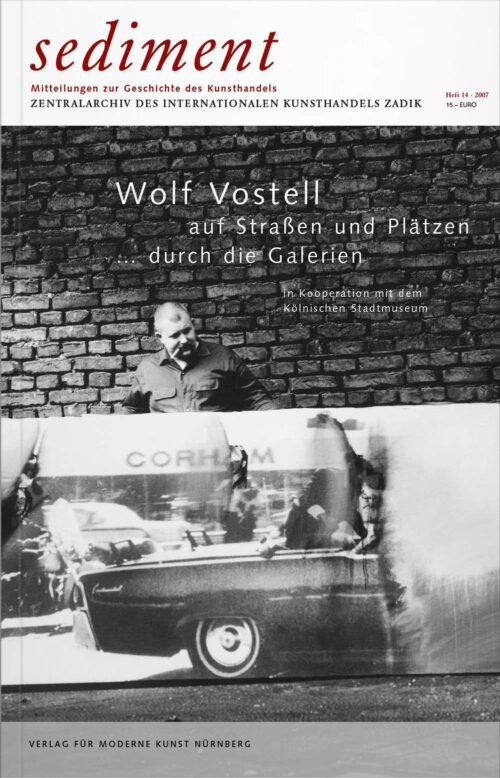 Starting from Vostell’s (1932 – 1998) first solo show in Germany at the Galerie Lauhus in Cologne, the book concentrates on his subsequent cooperation with German avant-garde galleries, a feature throughout Vostell’s career, and something that helped him realize his happenings and actions in the public domain and in galleries, which became increasingly complex and intricate, with complementary events and exhibitions. The book includes information on the background to the birth of his various projects between 1961 and 1971 as well as Vostell’s relationship to his gallery owners and artist colleagues and his role, which is not to be underestimated, as a source of information and mediating authority in the international happening and Fluxus scene. 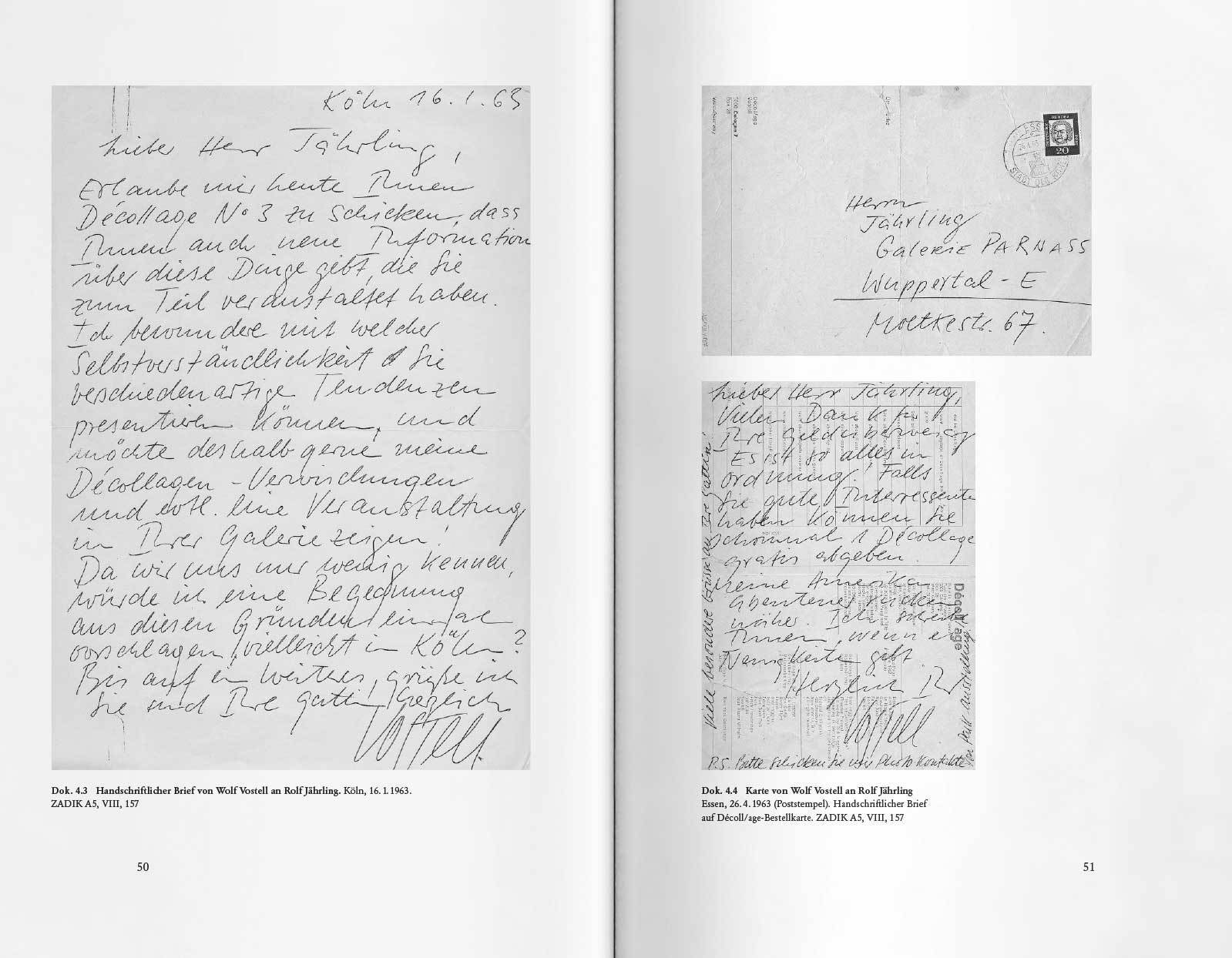 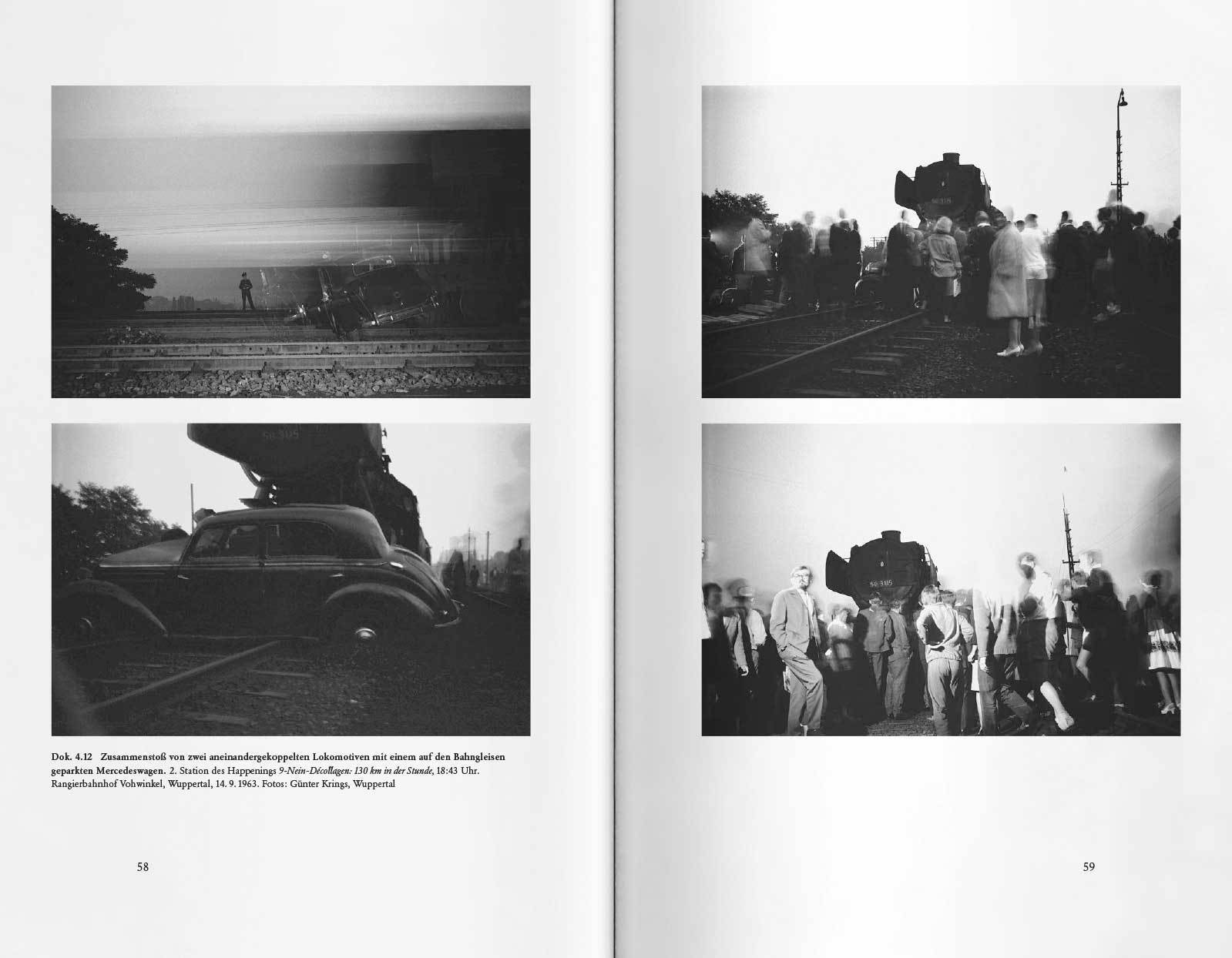 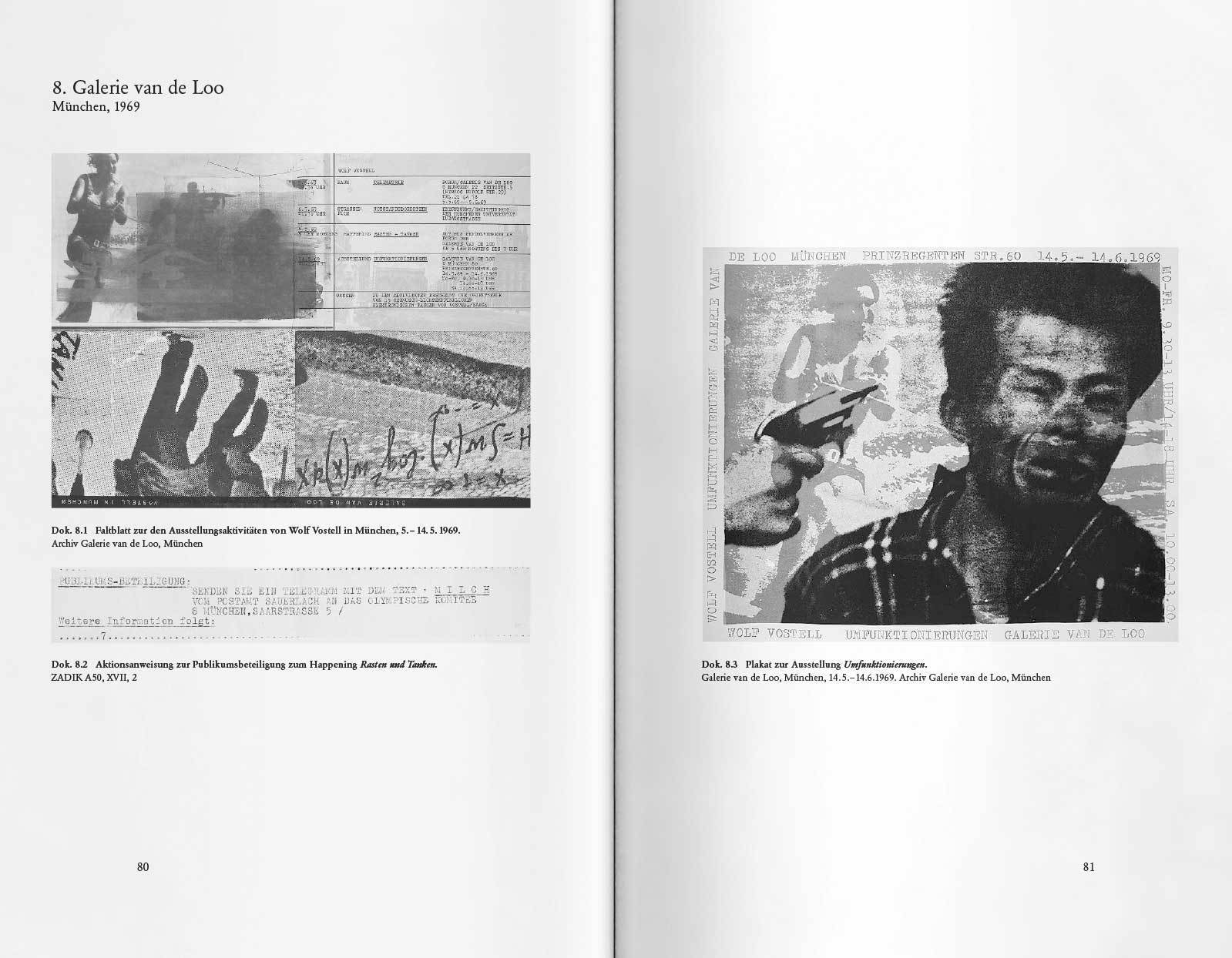 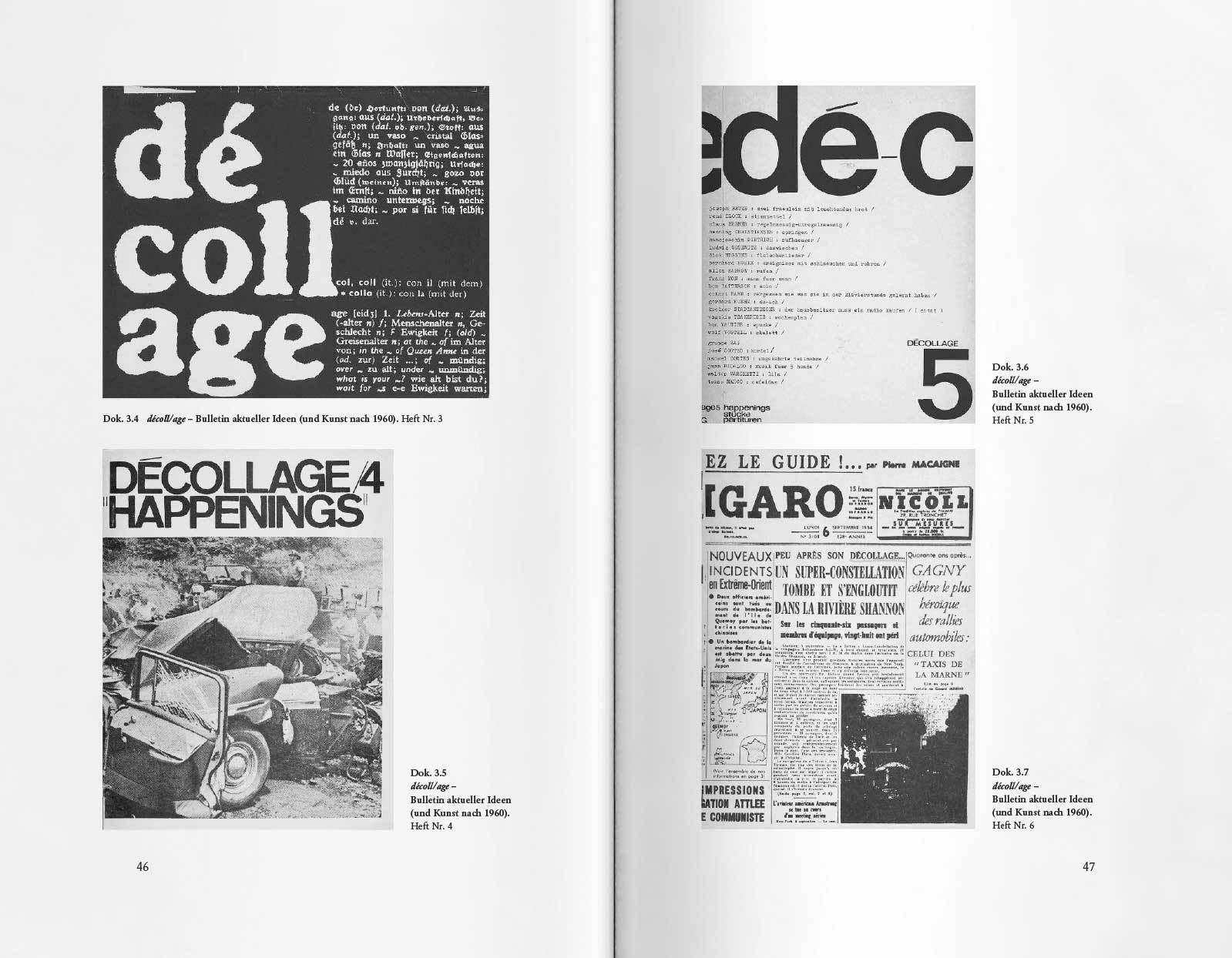 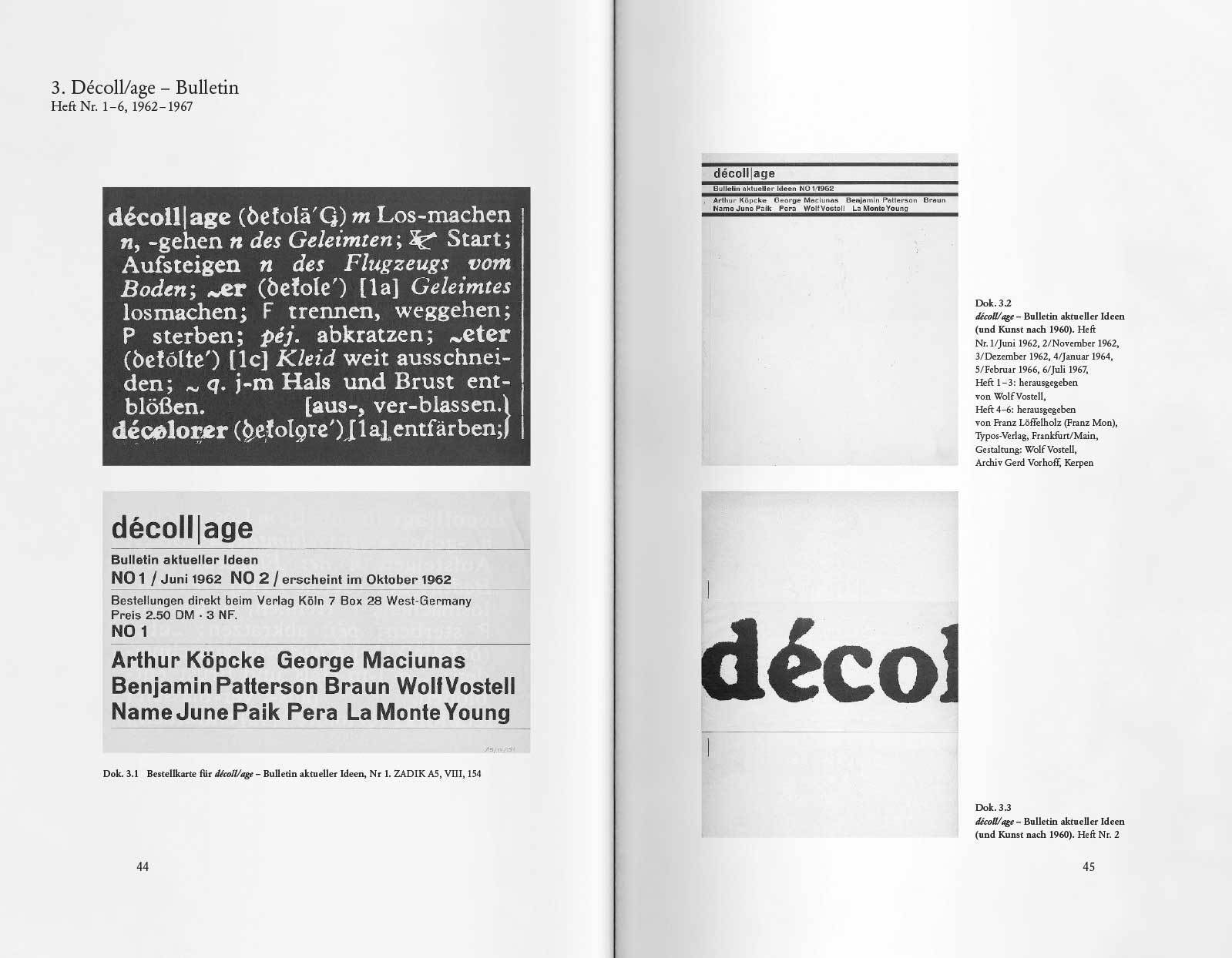 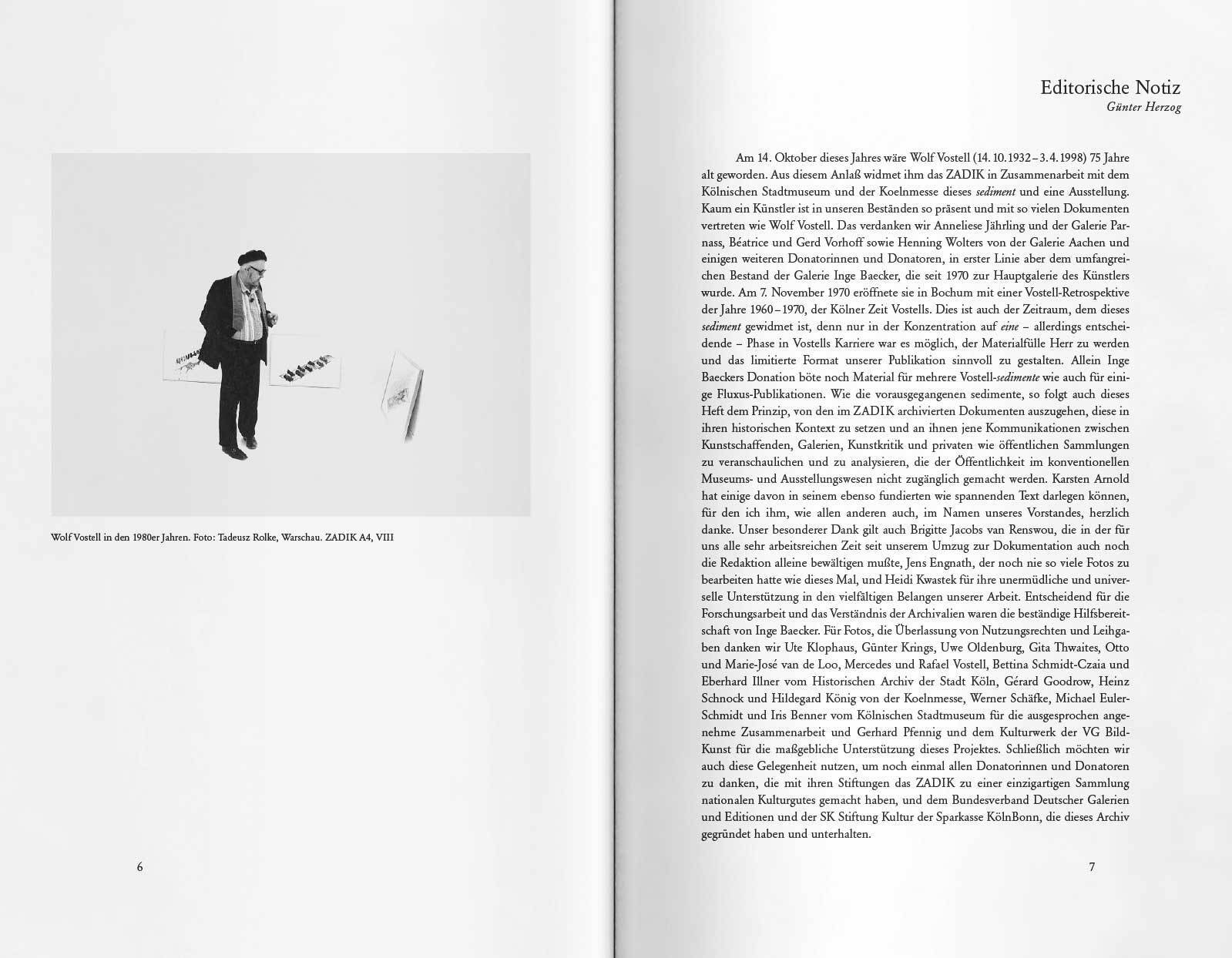 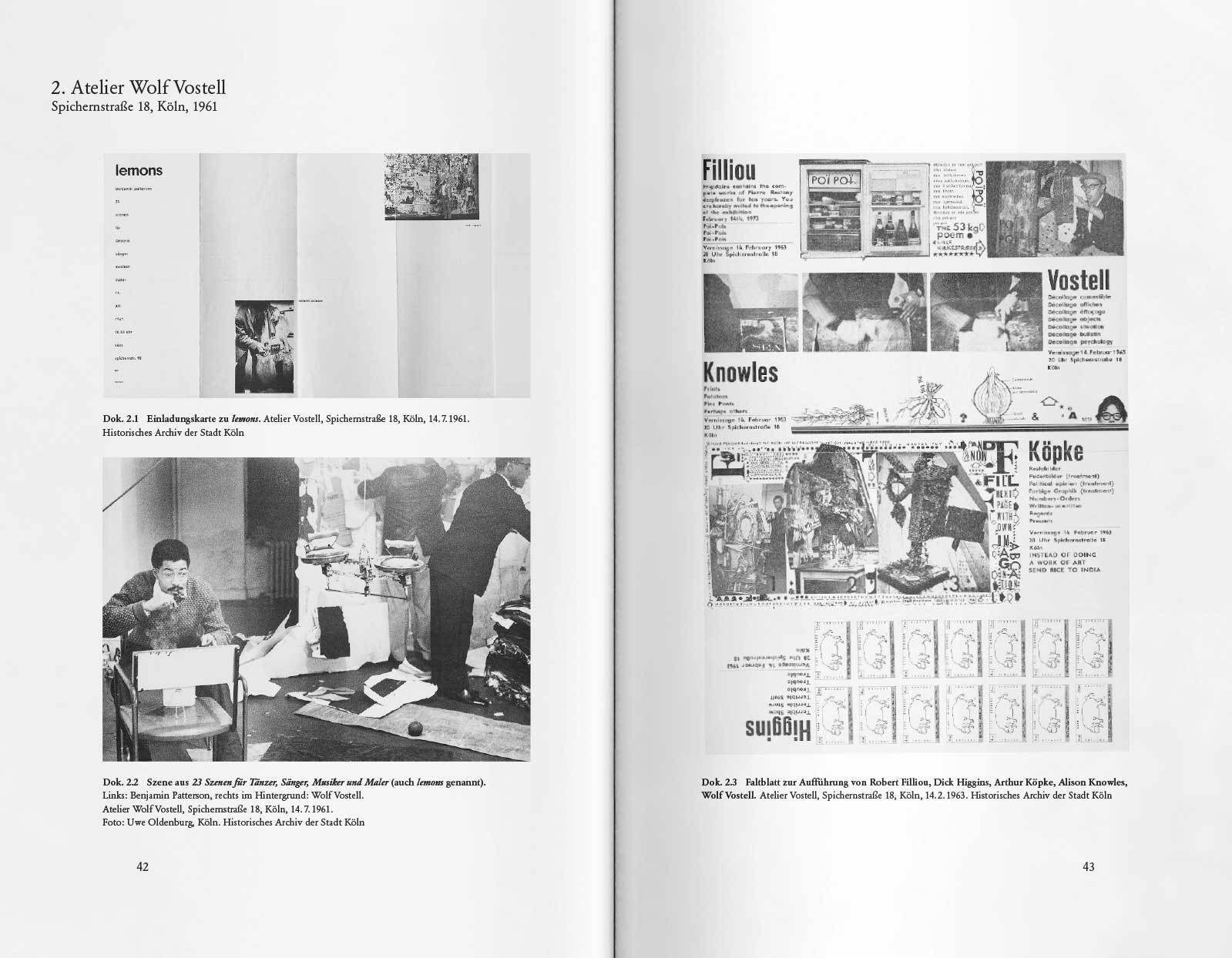