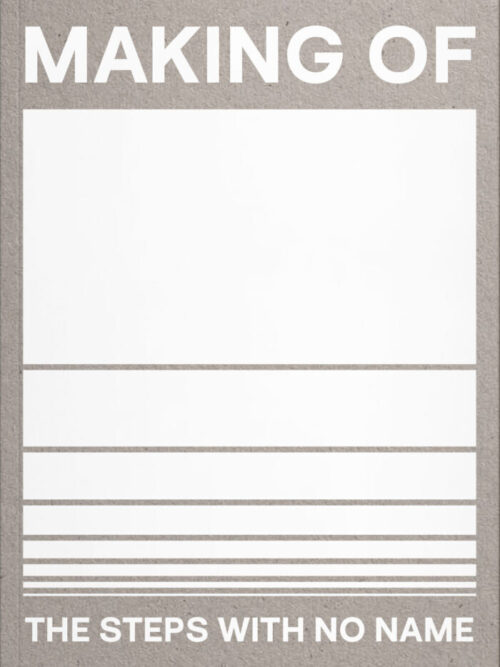 The second premiere was perhaps more significant than the first: the Vienna Film Museum showed “The Steps with no Name” again in 2054. Thirty-four years had passed in the meantime and a series of unbelievable coincidences and twists of fate had given the film, which was shot in 2020, a mysterious afterlife—one that was at least as freakish as the film noir itself. A dazzlingly bright Arctic, where polar explorer Ray Mondt—played by Stefan Lampadius—has fallen ill with an allergy to the sun. Reluctantly, he retreats into the darkness of a London cellar. His fate is sealed by a murder he observes and his burgeoning love for the image of a woman captured by a surveillance camera: Mondt decides to undergo his own brand of therapy in the “Beambox”, a radiation chamber he has designed himself, and the process of self-dissolution begins.
After the film premiered in 2020, fiction turned into reality: Alan Smithee, the director of the film, which had become a cult flick, died shortly after its first festival successes, while screenwriter Matthias Wollgast disappeared and fans who recreated the “beambox” vanished without trace.
Now, at long last, the book on what is perhaps the most enigmatic film d’art of the 21st century is being published. The story’s presiding genius has brought together exclusive set photos, press and follow-up reports, new eyewitness interviews, and astonishing background information on the first Anthropocene thriller in film history. The shoot, the afterlife, the discovery and restoration of the “Steps with no Name” will wrap you in their web—a must for all cineastes and narratologists. 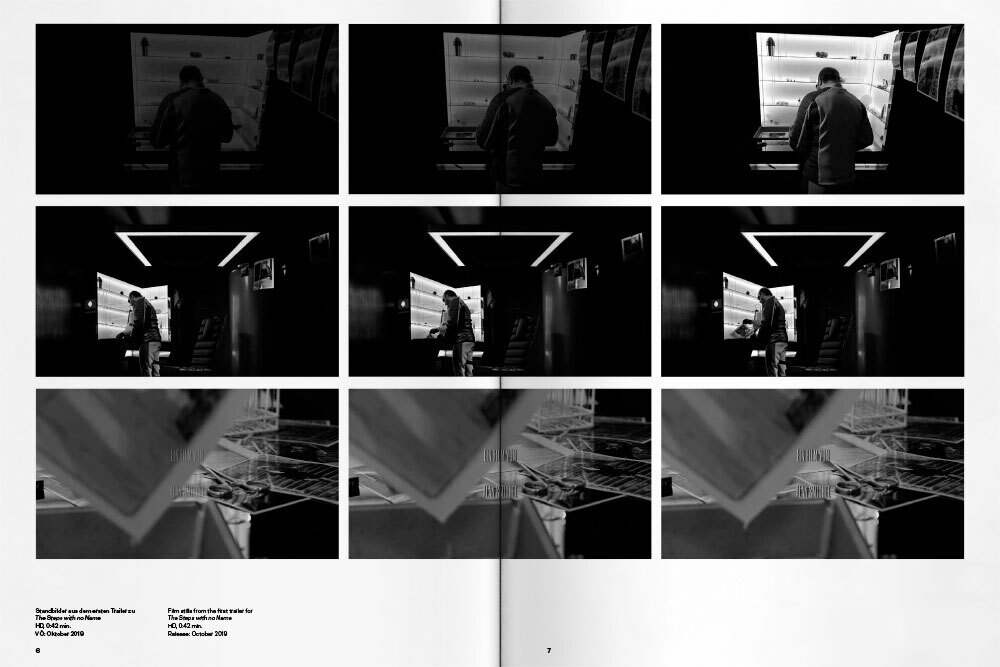 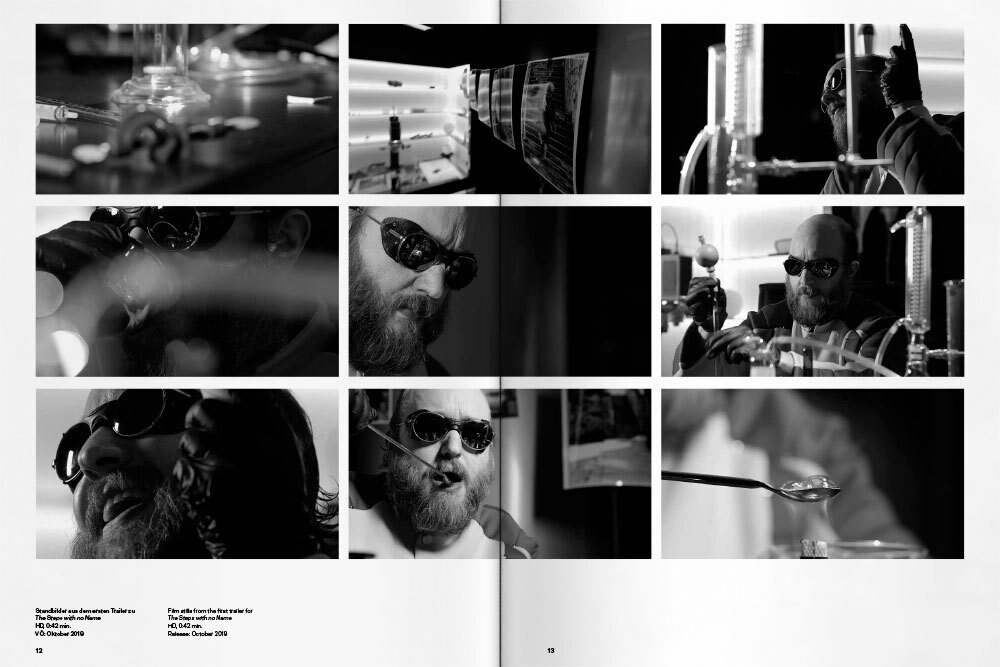 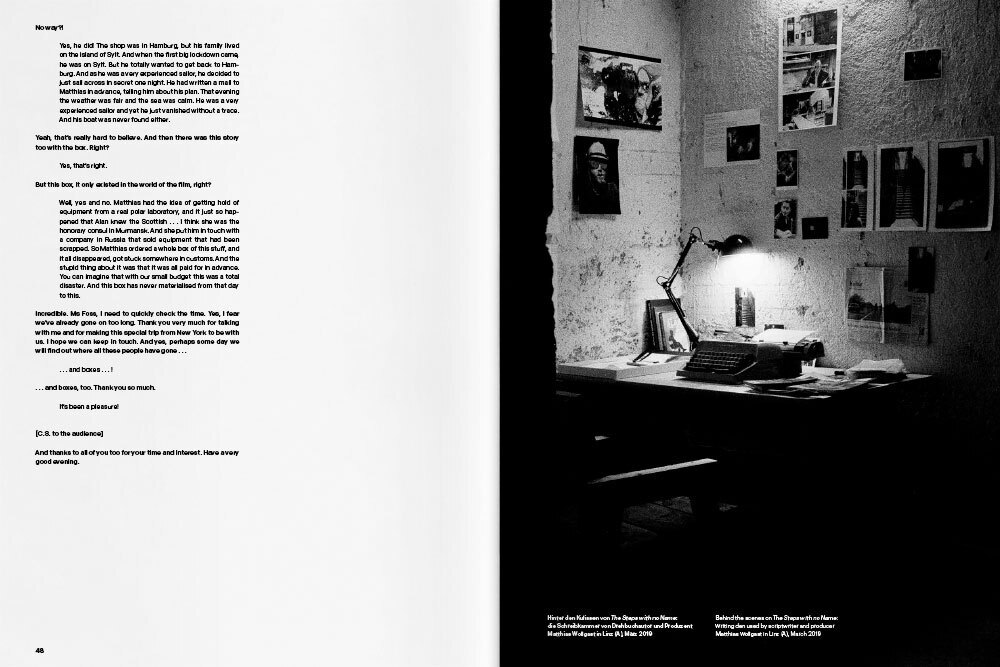 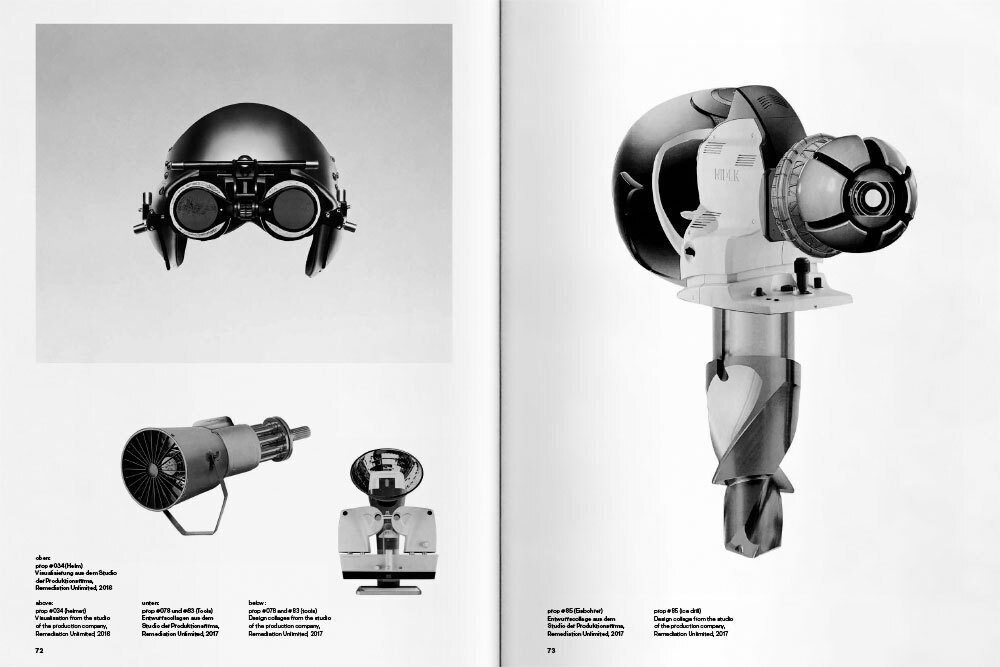 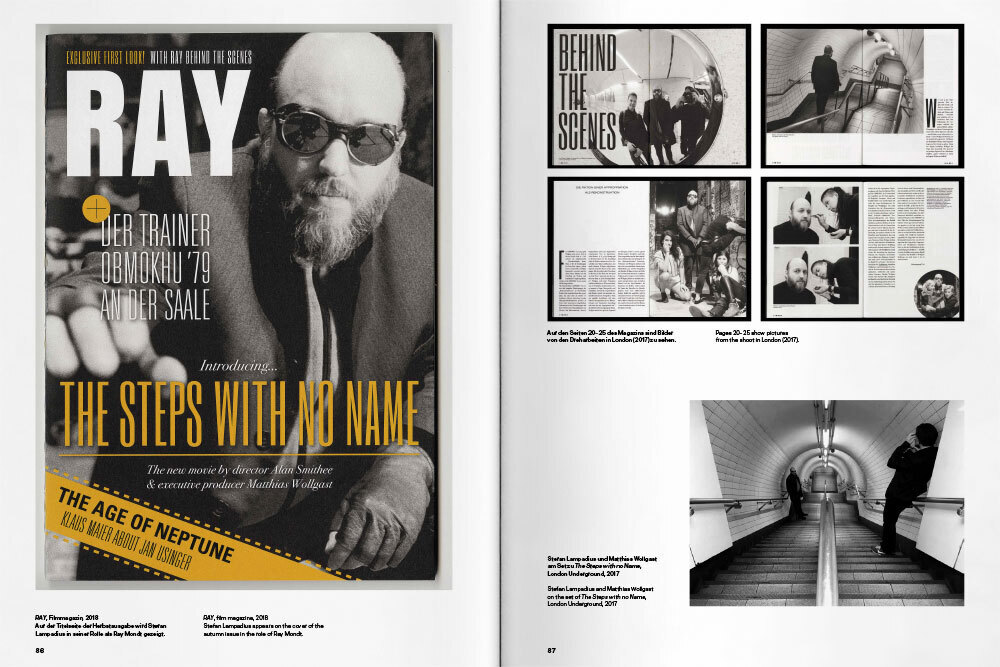 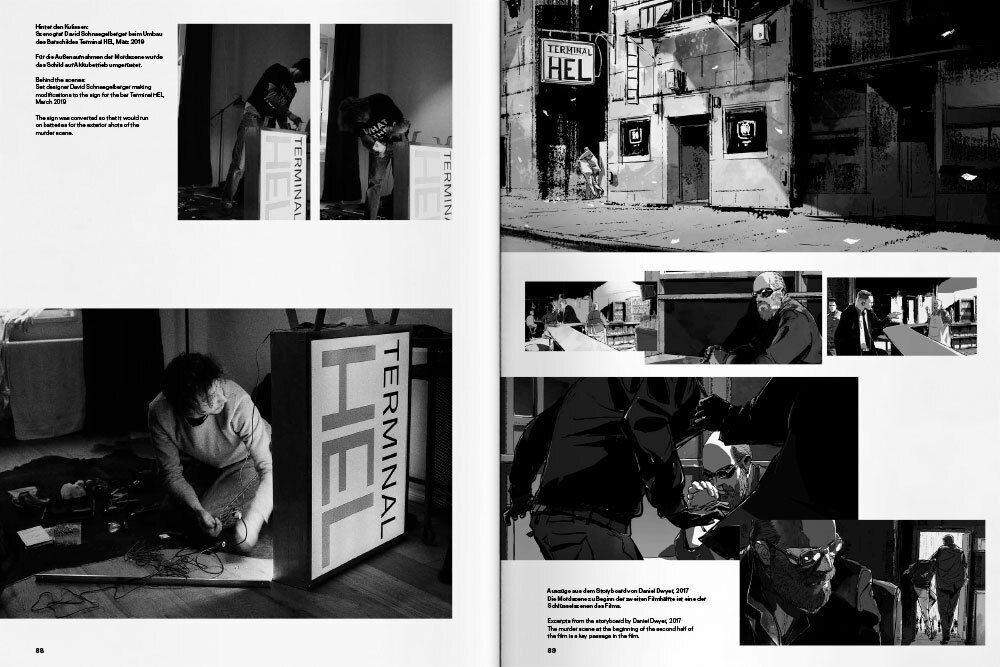 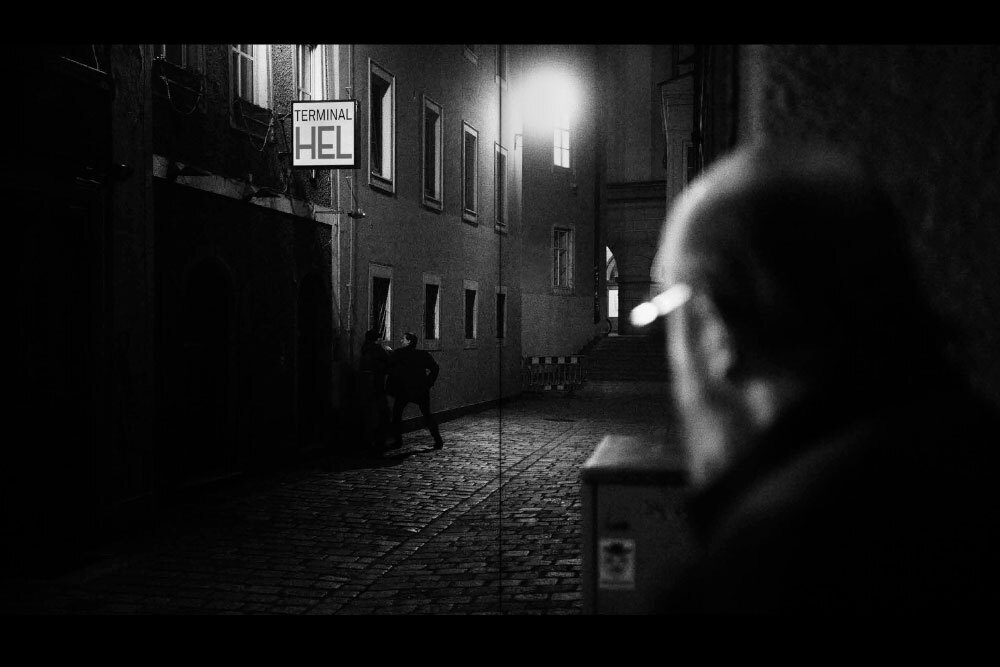 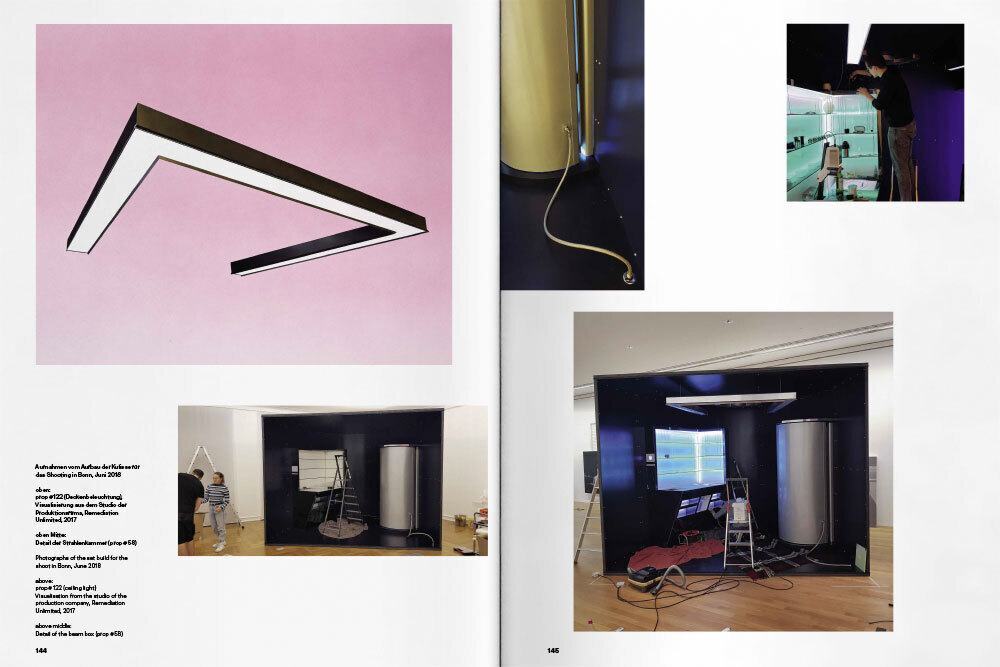 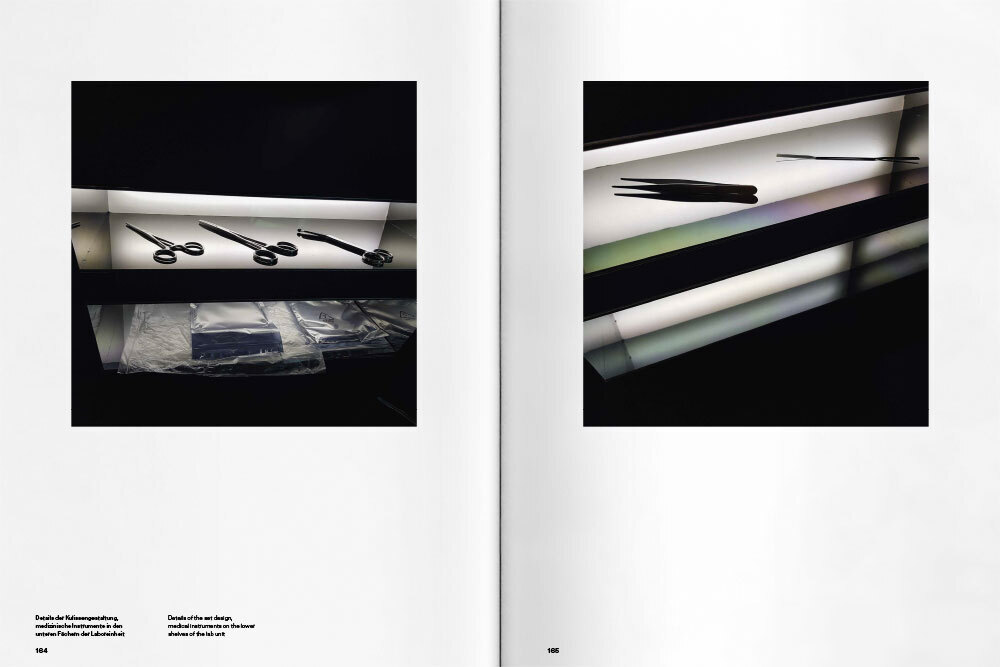 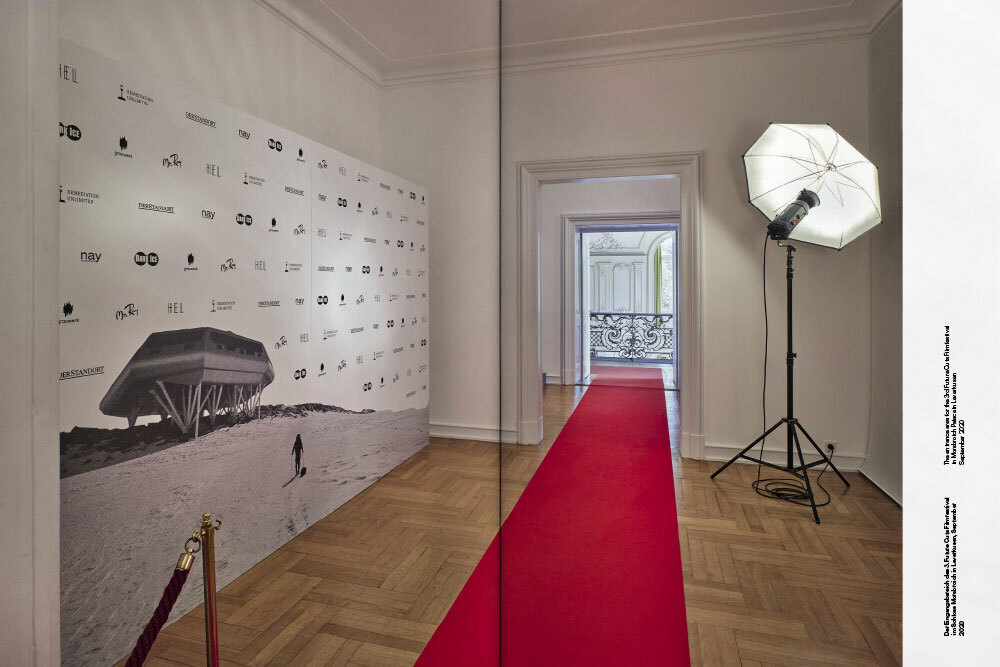 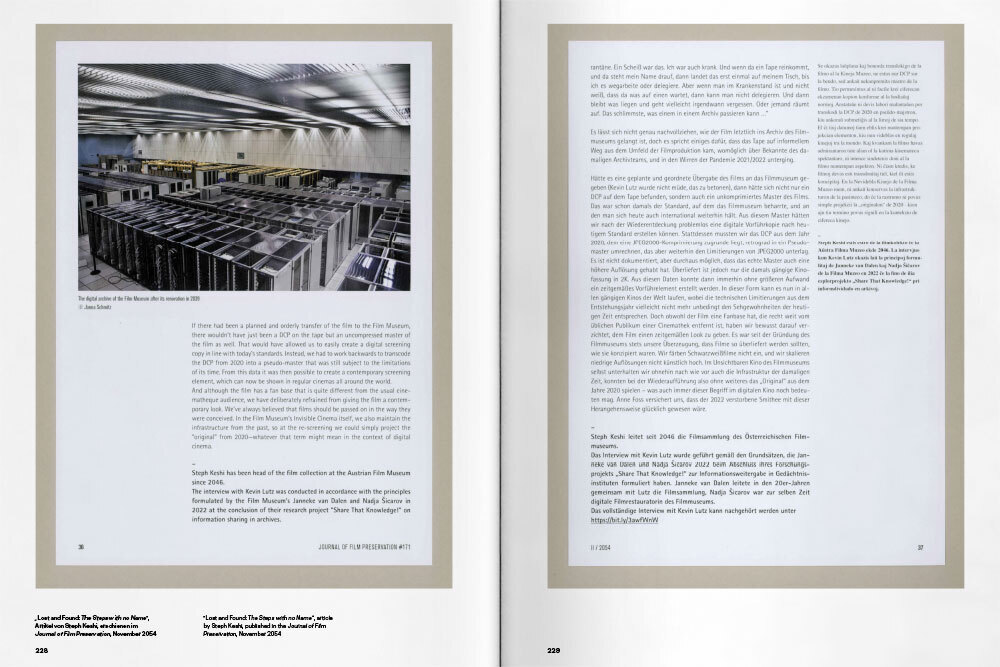 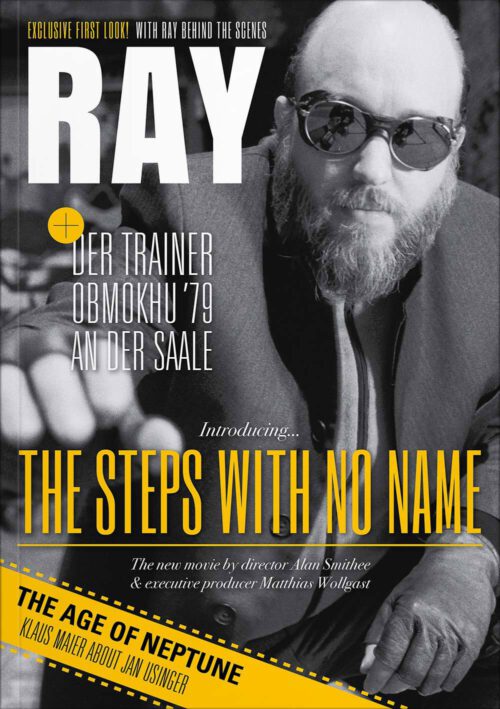 Matthias Wollgast – The Steps with no Name