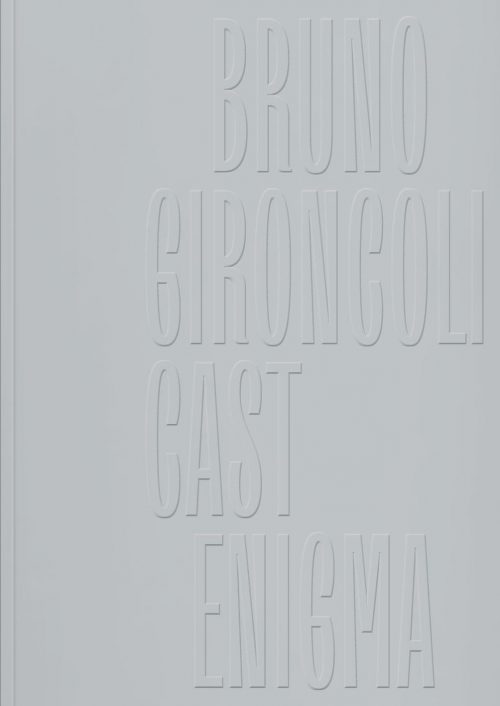 "I try to grasp the image of man in descriptions, in detours, in the psychologization of the environment, because the representation, the image, is not enough for me." (Bruno Gironcoli)

The work of the sculptor Bruno Gironcoli, who died in 2010, describes in its enigmatic appearances and its idiosyncracy a highly personal art cosmos, which occupies a special position within contemporary art. He became known above all for his large sculptures, which he created as a professor in the master class for sculpture at the Academy of Fine Arts in his sculpture studio in Böcklinstrasse in the Vienna Prater in the 80s. The huge studio, which his former pupil Franz West called "greenhouse", enabled Bruno Gironcoli to break new ground in his work. The exhibition in the Kunstraum Dornbirn concentrates on this very intensive artistic phase. The large sculptures on display, all of which were produced using the technique of cast aluminum, exude a fascinating, magical, enigmatic and, at times, disturbing effect in the former assembly hall.

The fascinating, alien aesthetics of his sculptures, the absolute authenticity of his approach, his lifelong occupation with all facets of human existence make the effects of his oeuvre seem unbroken and captivating even after his death. 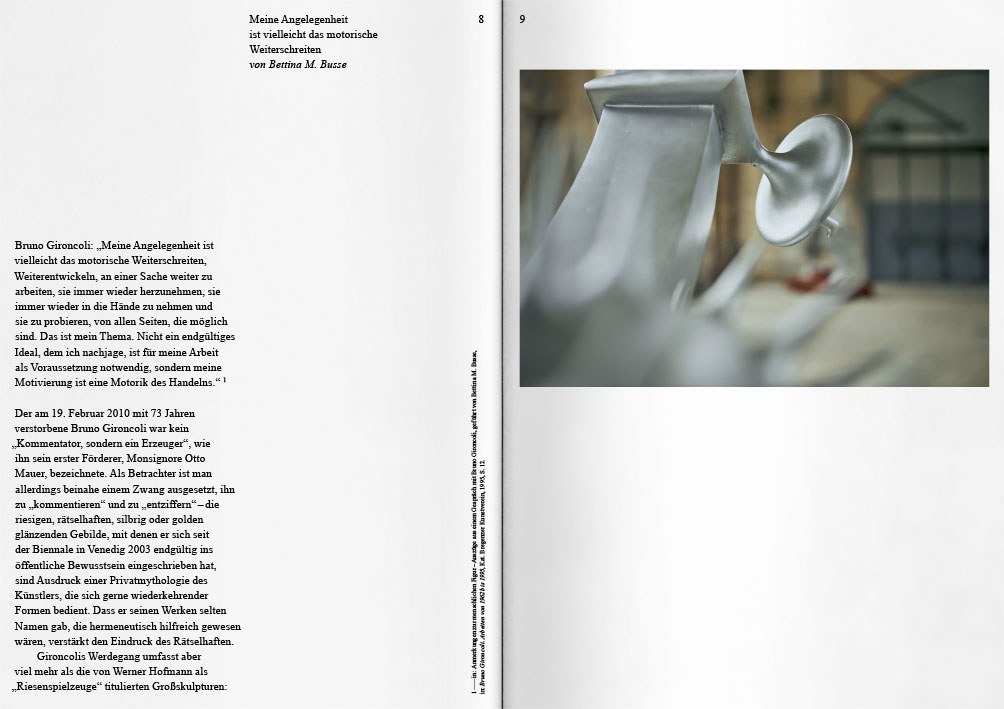 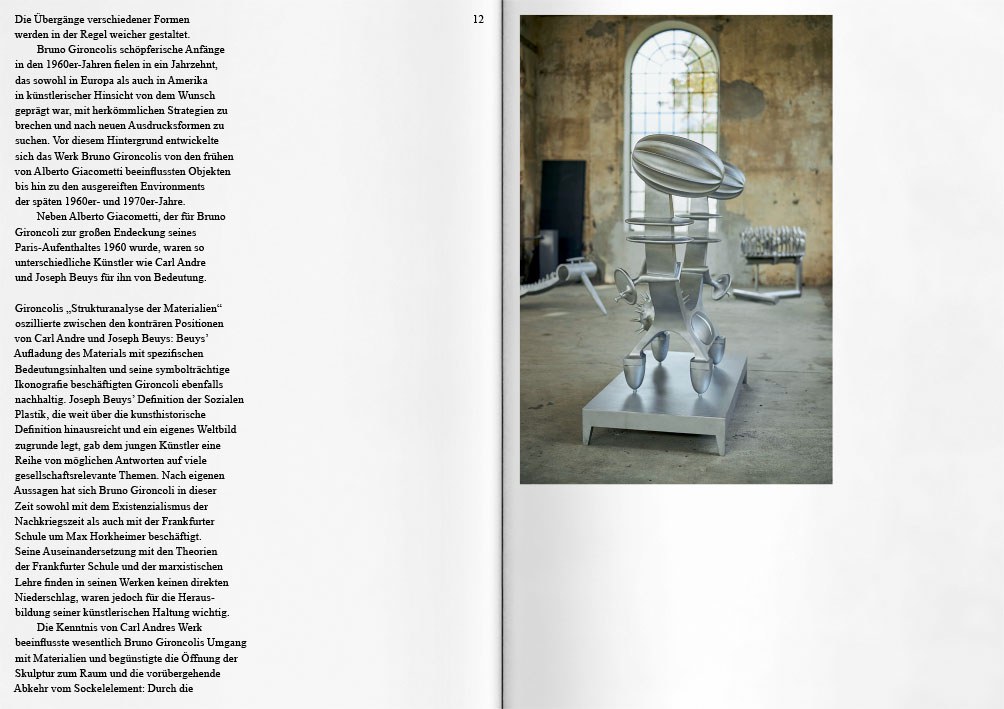 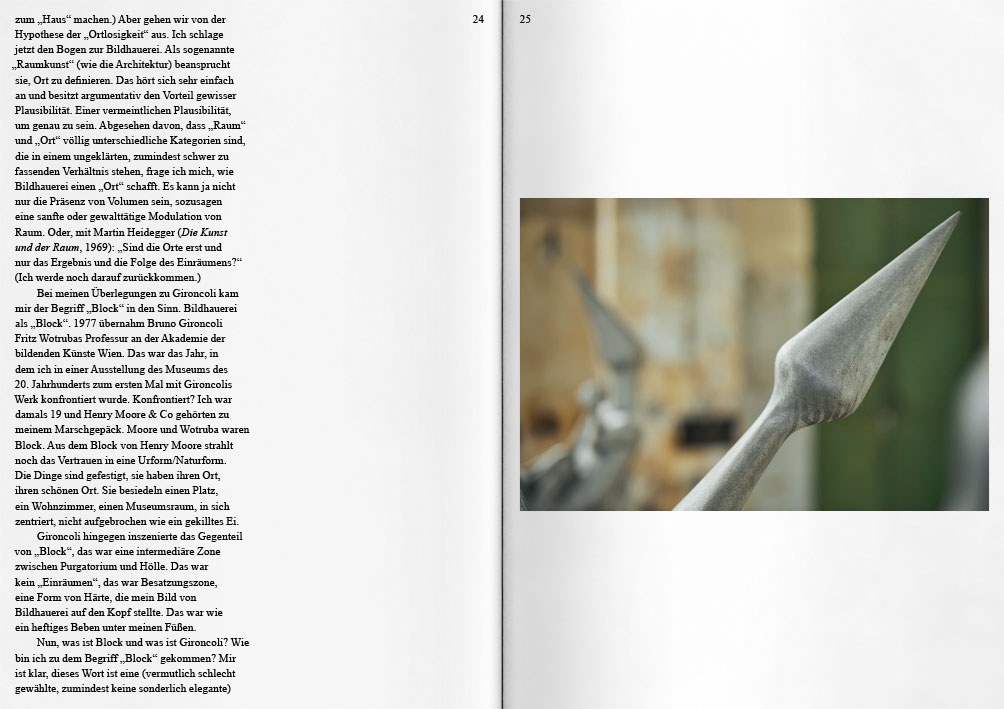 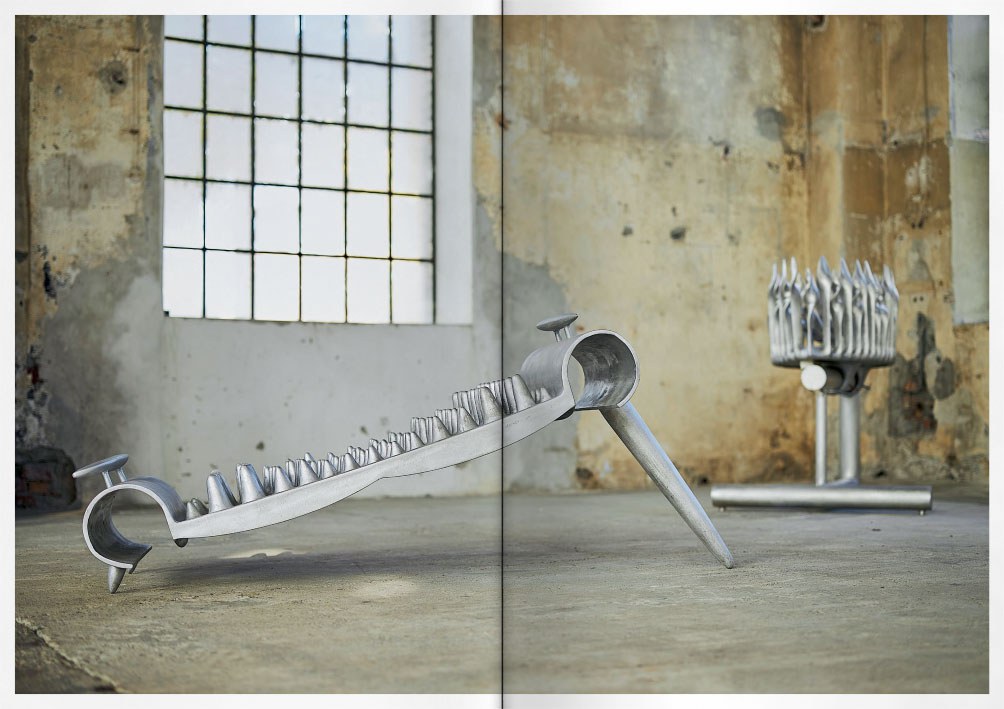 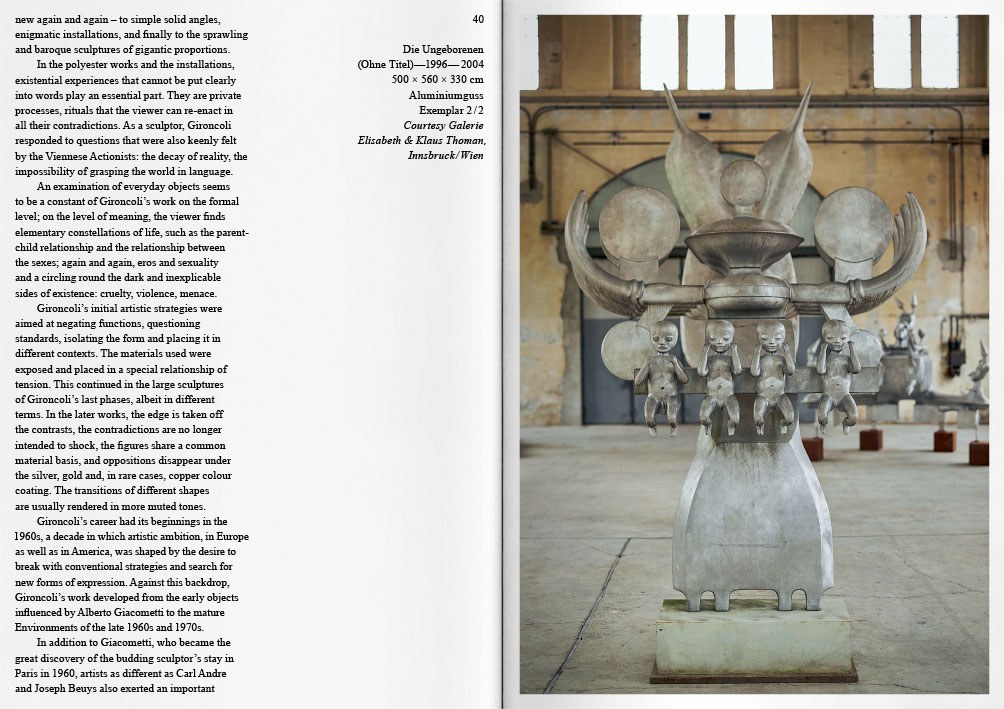 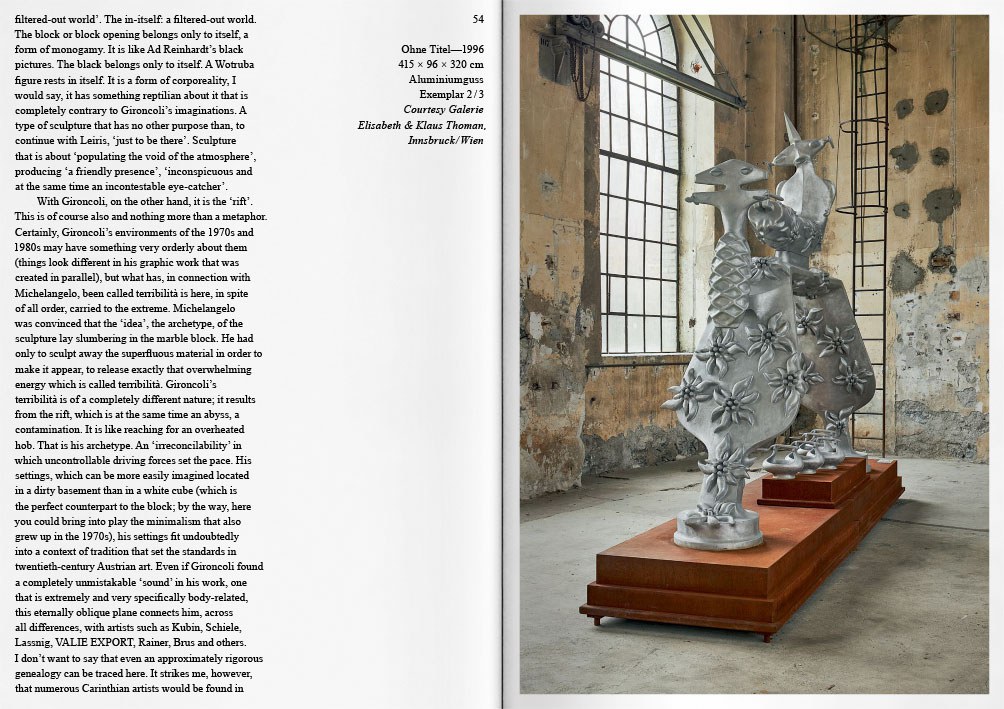 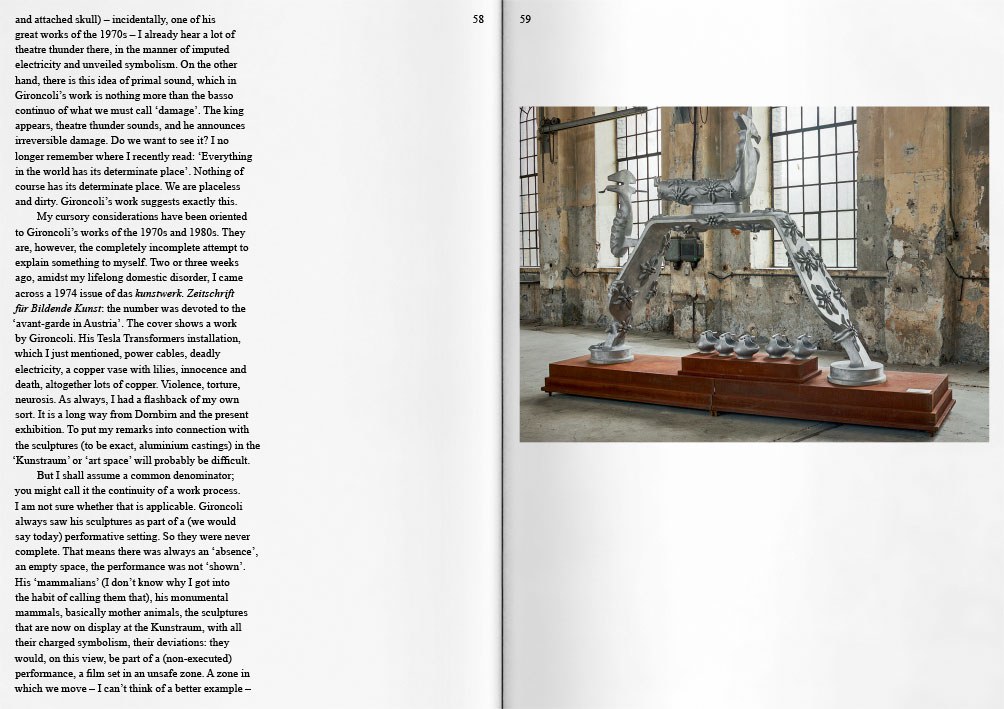 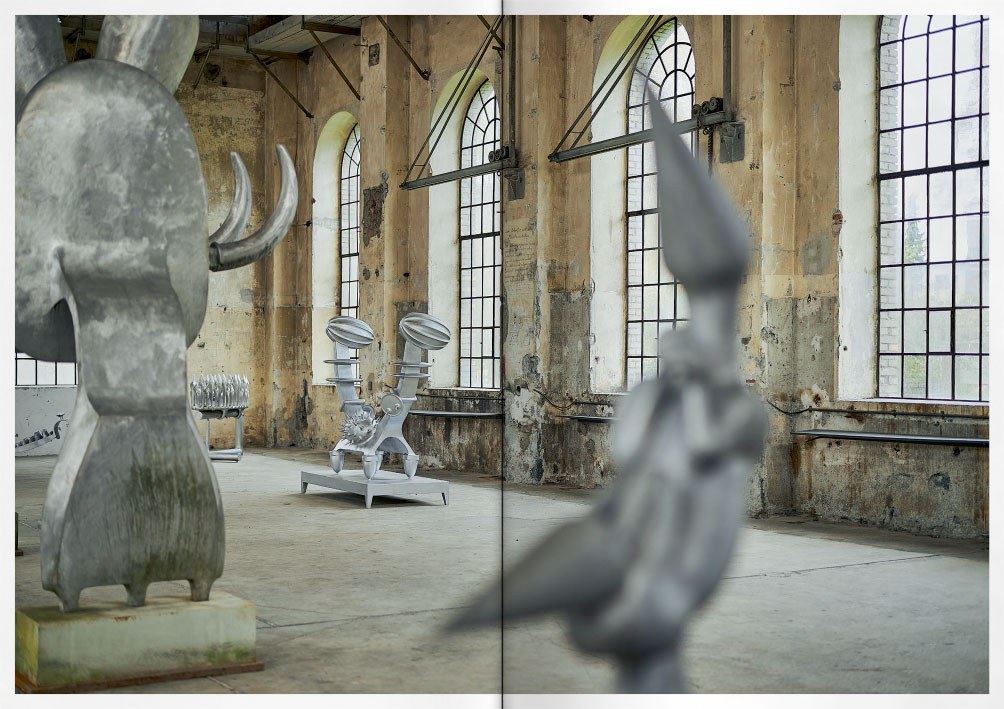 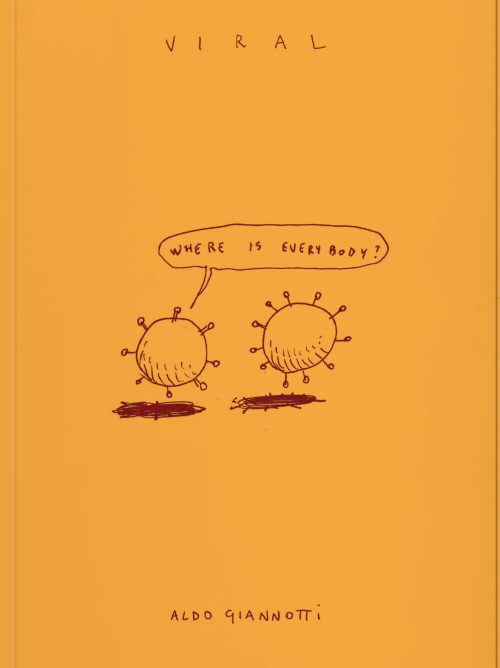