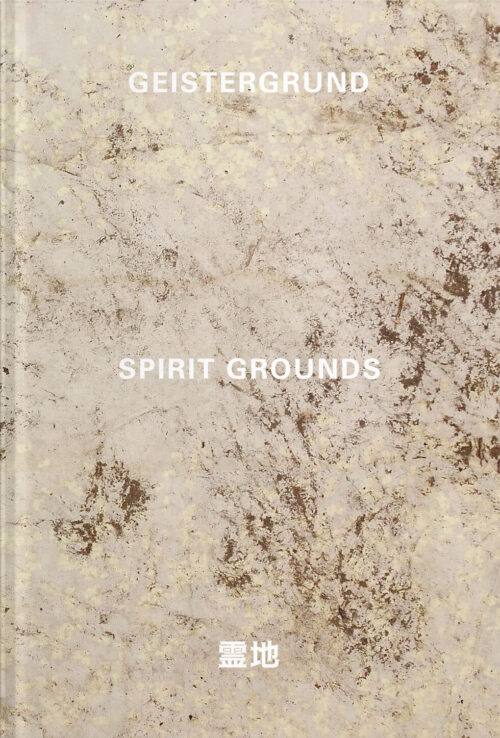 An autumn foray leads through a contemporary city. In this city—which in many ways resembles numerous other cities—a muddy body of water opens up in the midst of well-tended residential areas, of which one recounts from behind the scenes that it contains a passage into the otherworldly world of demons. In the same city, highways lead over former fields of corpses where birds pecked at abandoned bodies. Noses of nameless war victims pile up in monuments overgrown with grass next to children's playgrounds, and in remote underpasses the ghosts of the dead crowd at night.
Using photographic and filmic works, experimental painting and texts, Michael Hirschbichler explores the mythological ground on which our contemporary life takes place. This is made up of places that are materially tangible at the same time and only emerge in narratives; which lead out of the present into nearer or more distant pasts; charged with myths and beliefs; and which, according to popular belief, are populated not only by the living, but also by ghosts, phantoms and other (un)dead. 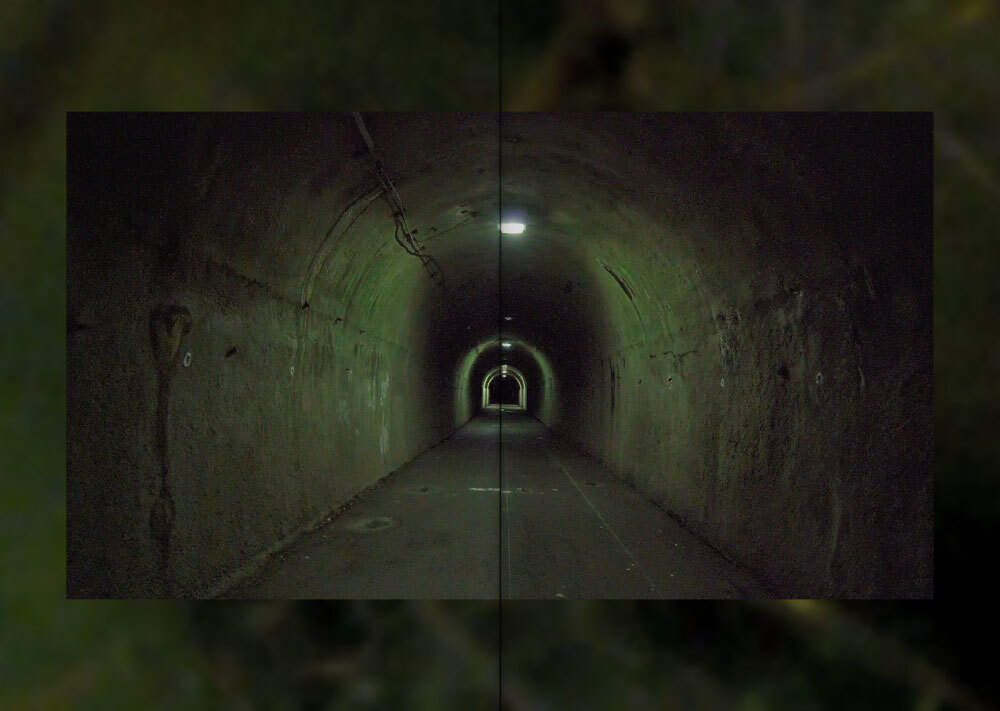 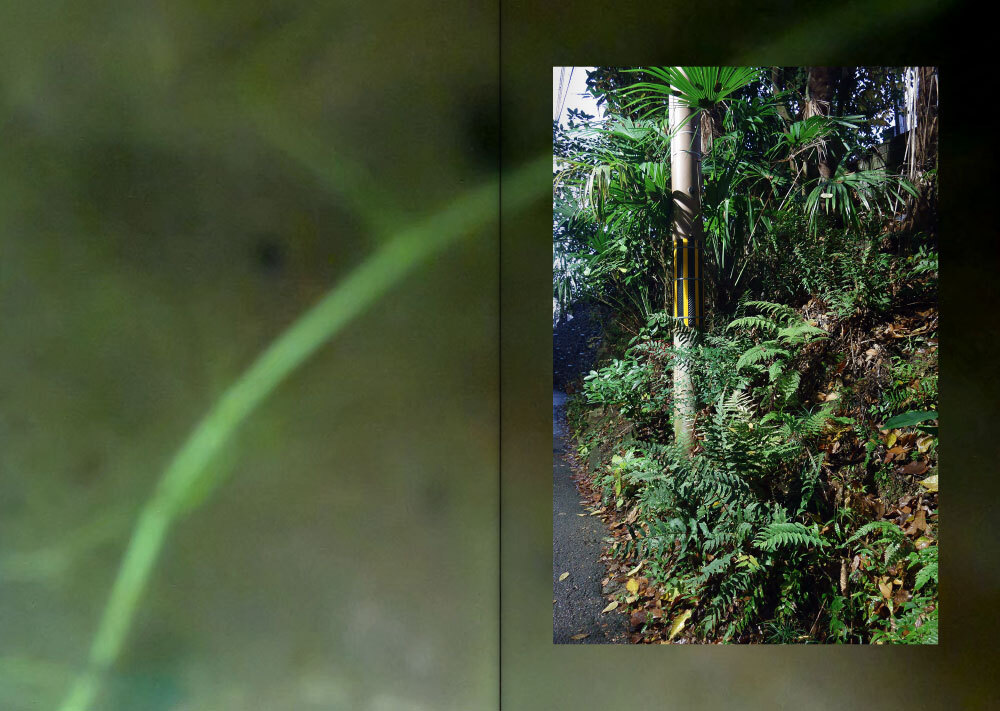 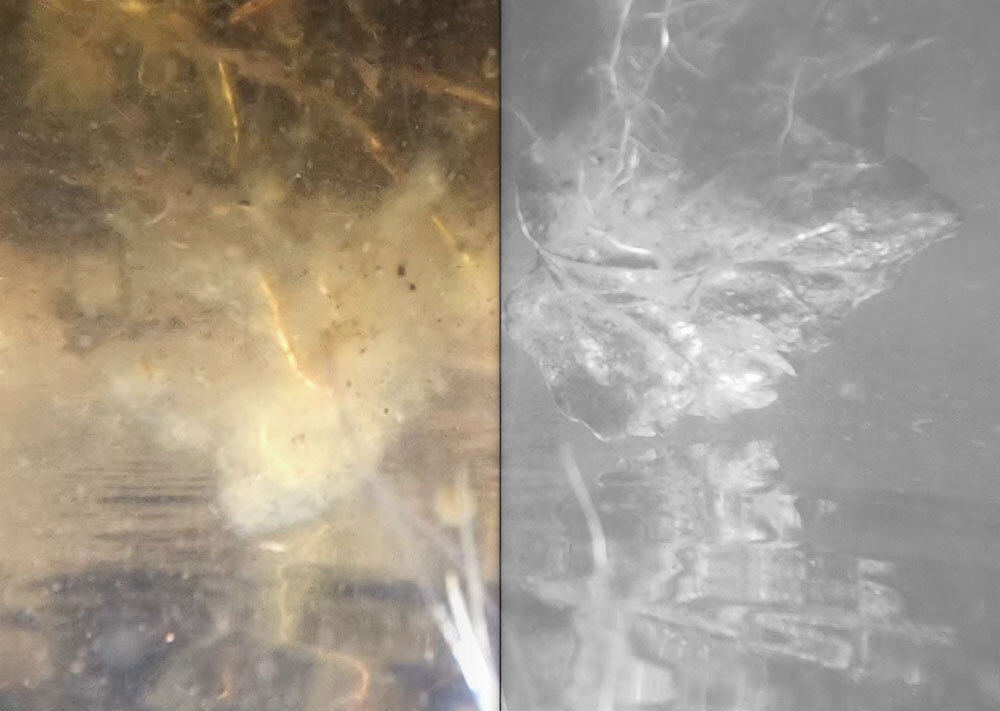 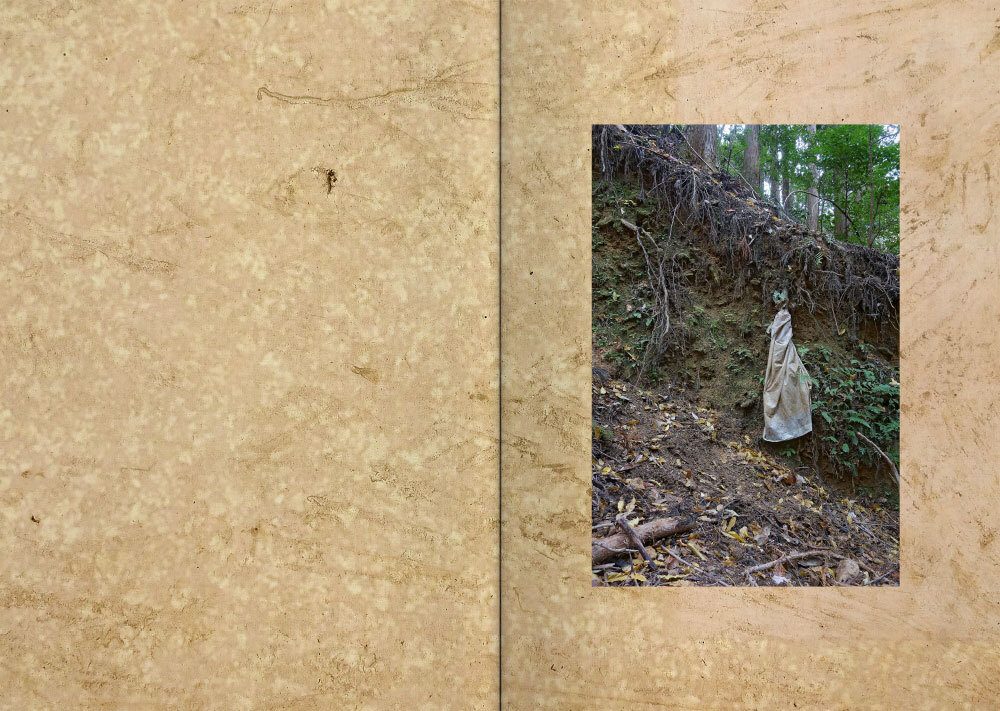 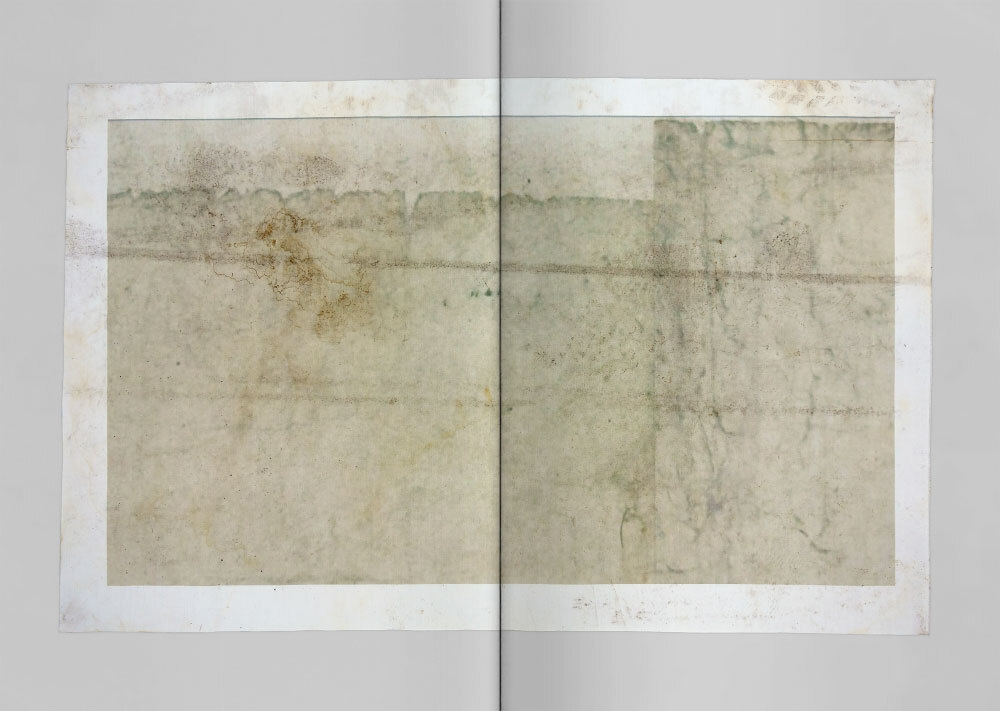 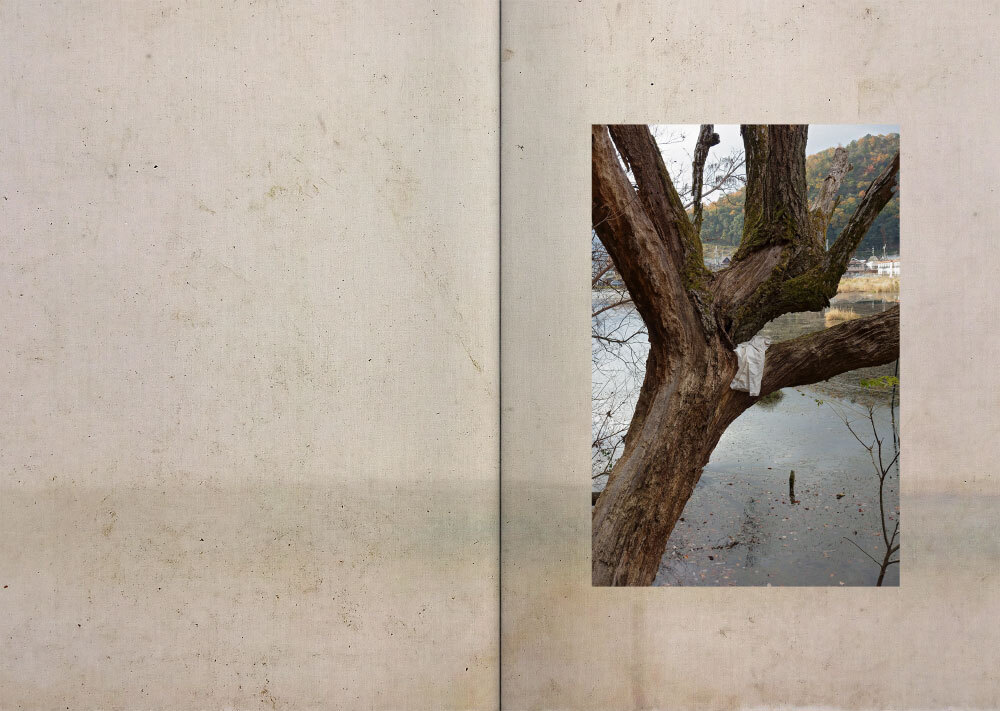 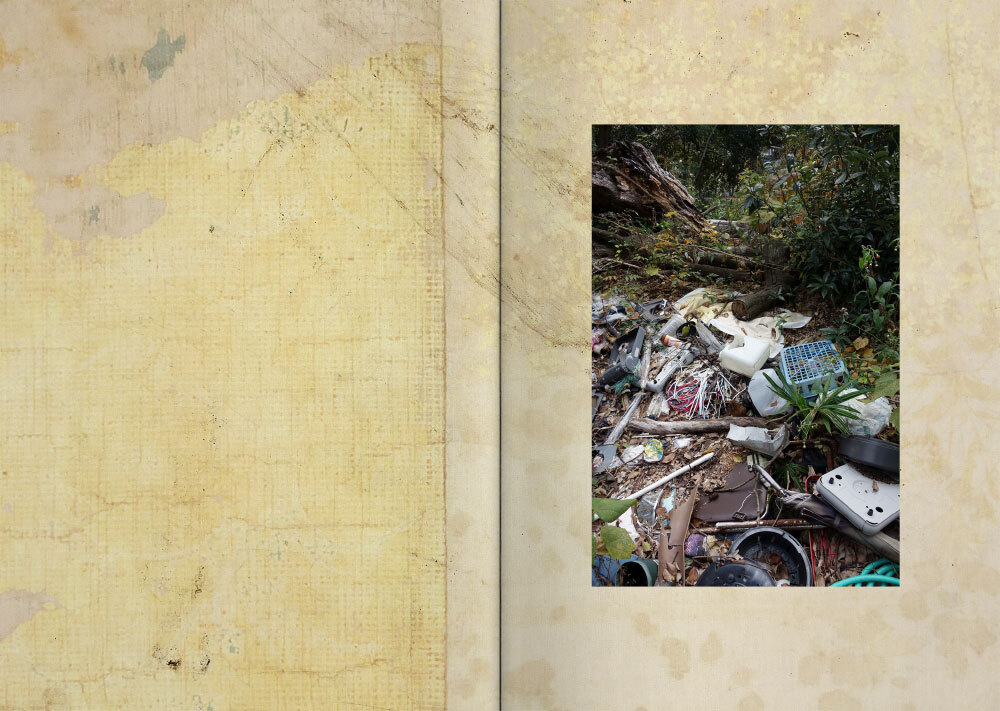 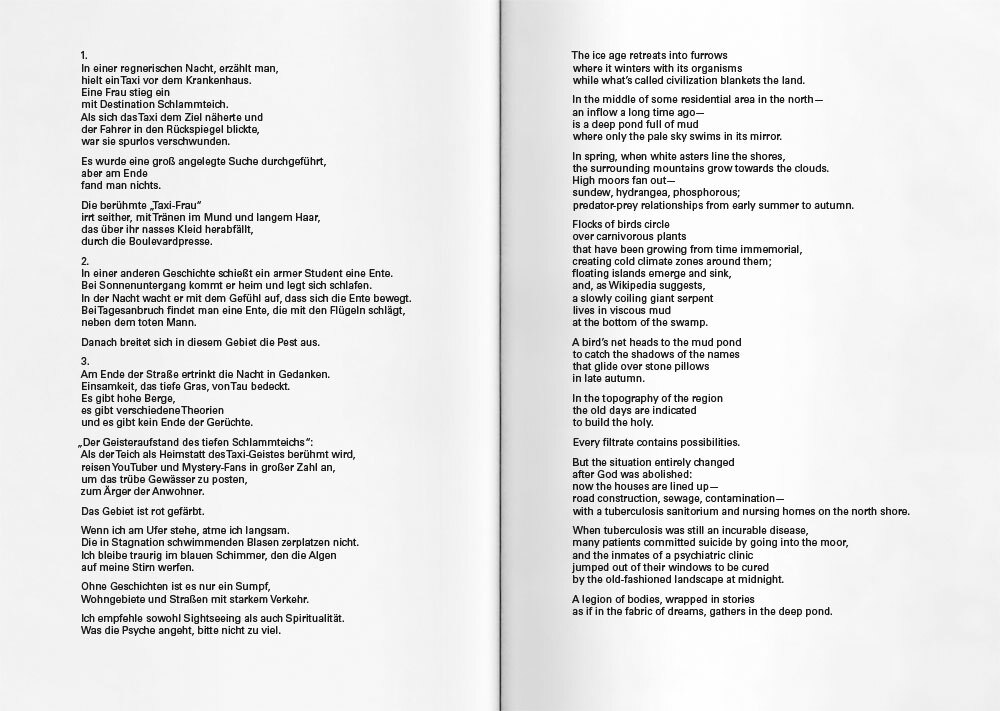 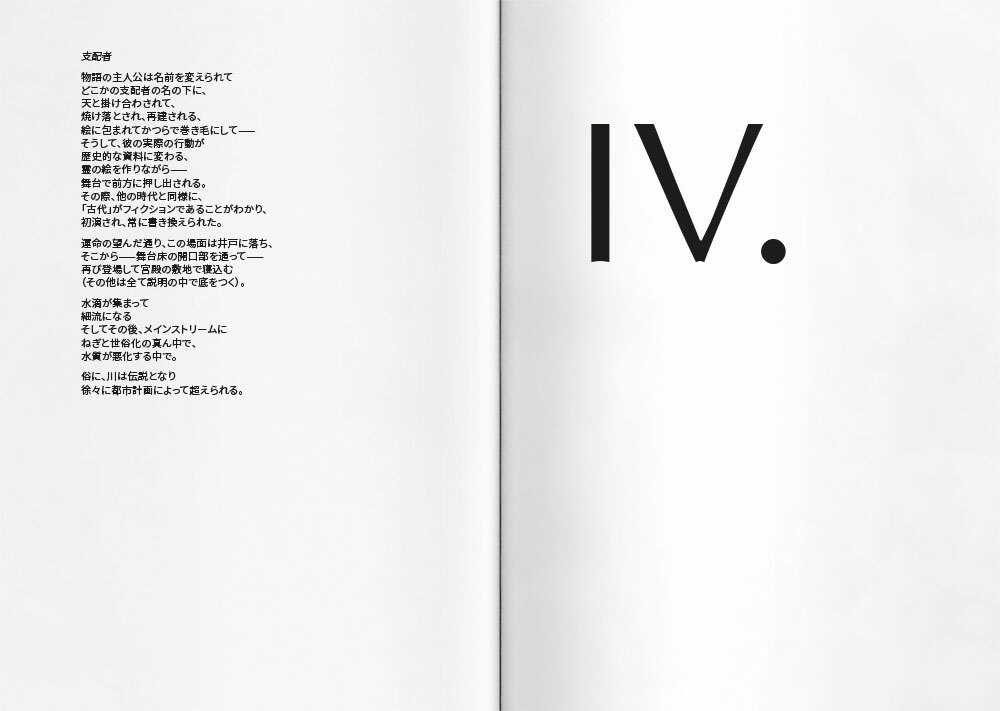 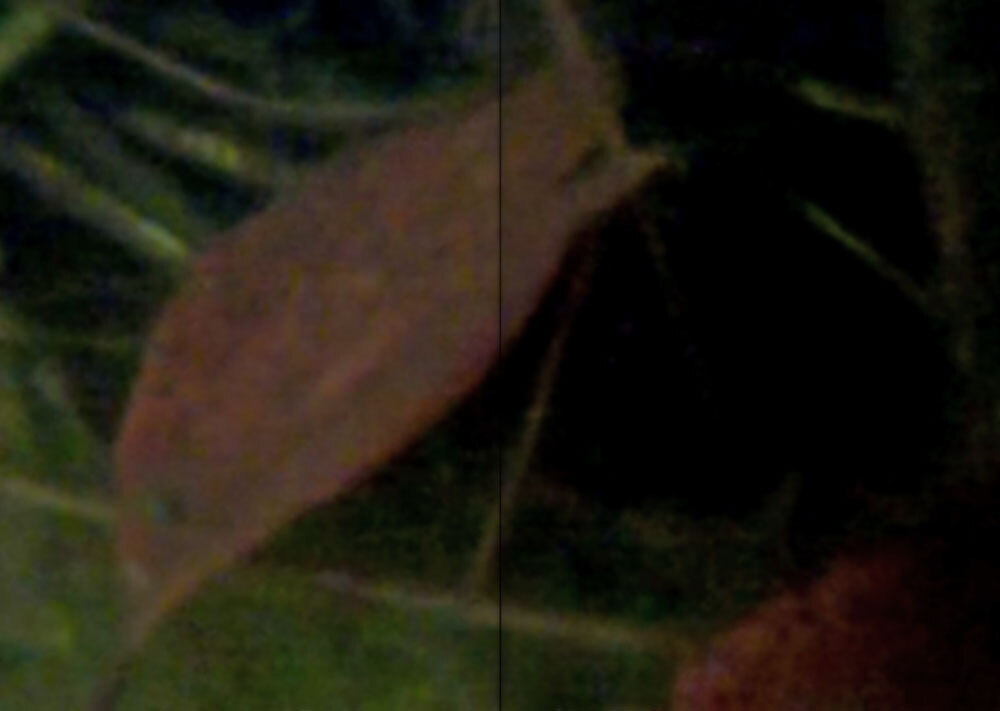 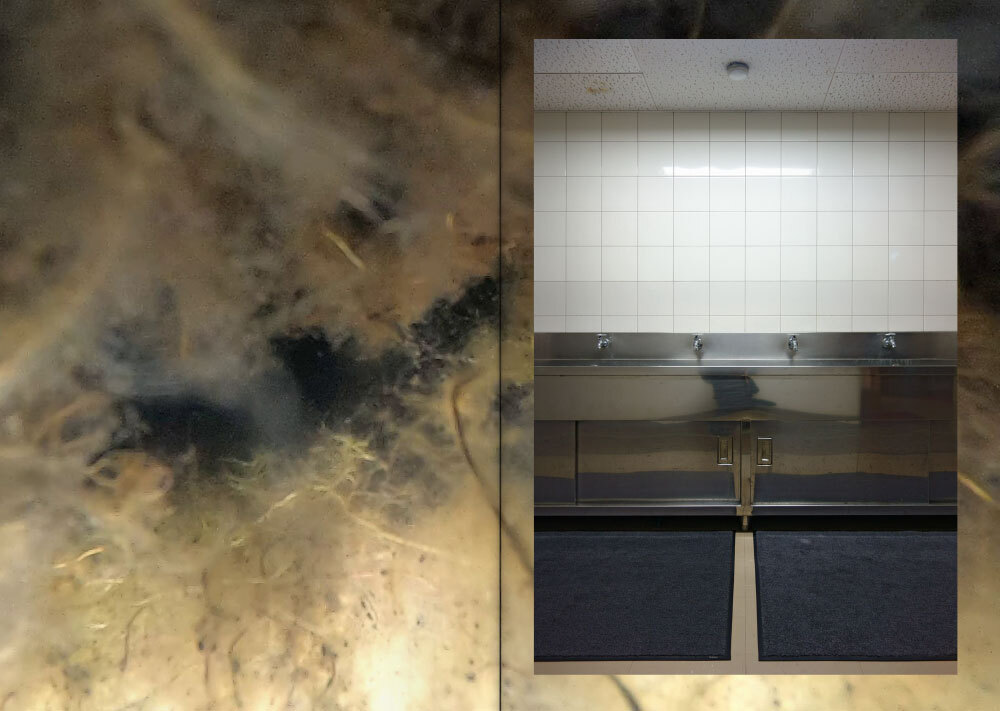 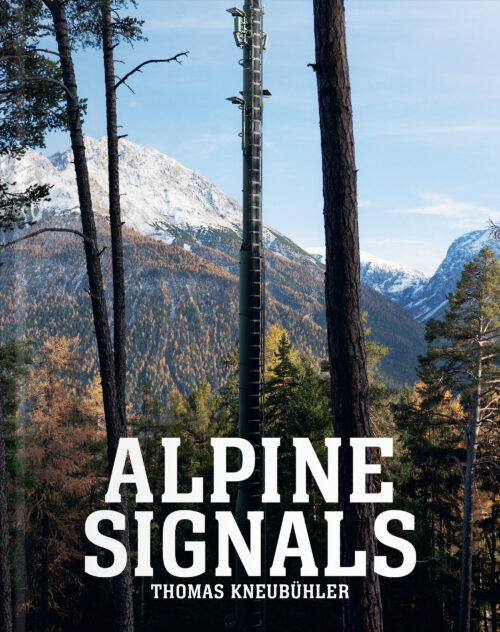